This ad goes away when you register for an account! 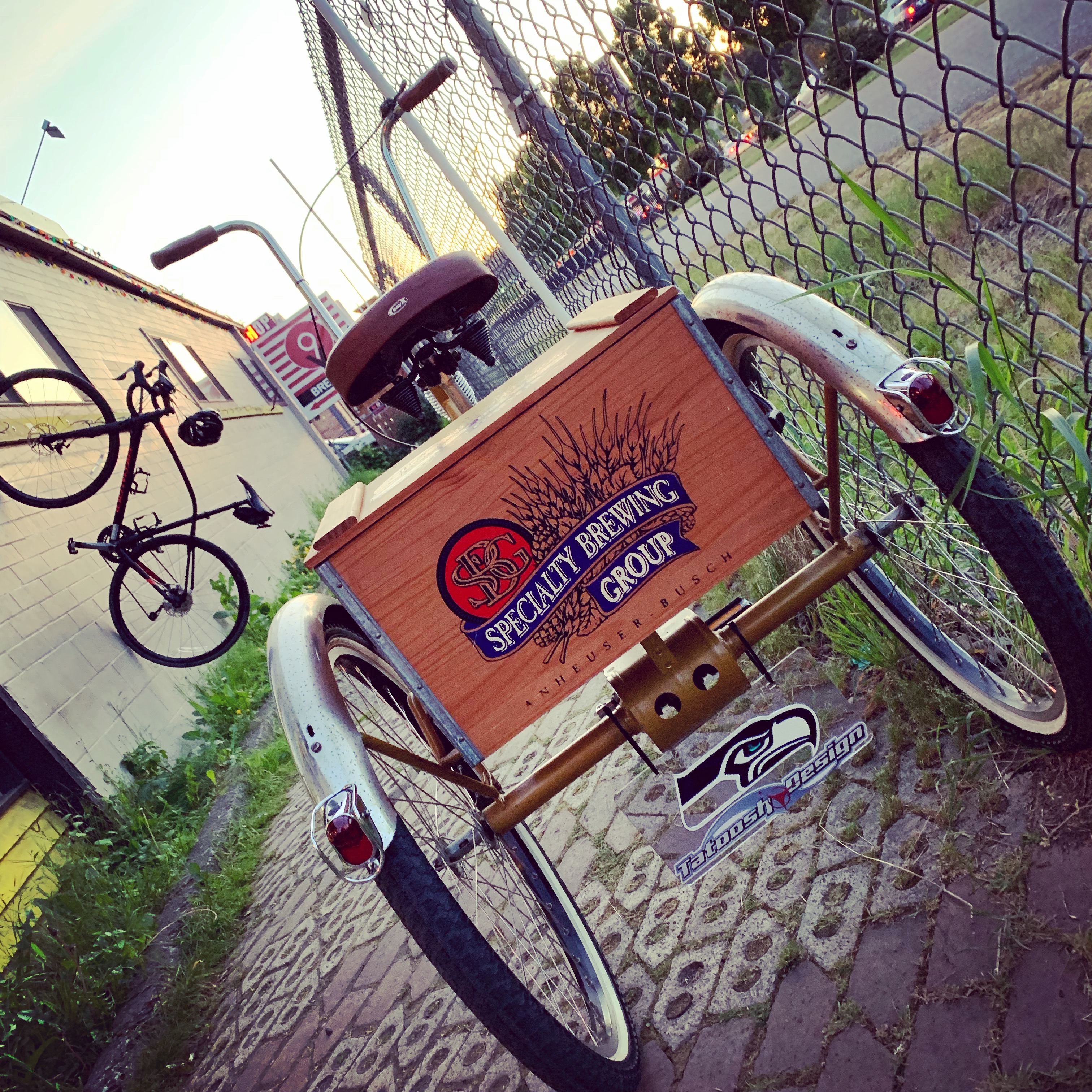 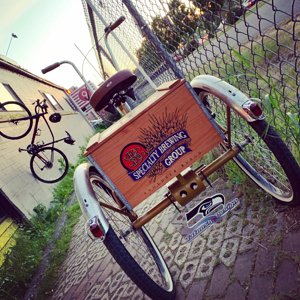 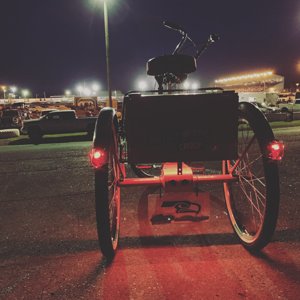 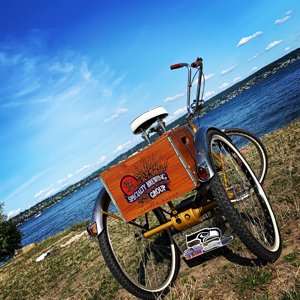 Reactions: Balloonatic
I LOVE this beer hauler! Nice build! The tail lights with protectors are brilliant. I have a special fondness for three wheelers like this. They are actually how I discovered vintage bikes in the late 1970s! My mom wanted to ride a bike but couldn't balance a two wheeler, so I found her one of these adult three-wheelers. She rode it but after a while it sat in the yard. By that time, the mountain bike thing had gotten started up in Marin, and I thought it would be funny to build the first "mountain trike", but in the process of building it someone showed me my first tank bike and I wound up building a ladies Schwinn Hollywood ballooner replete with tank, springer, fender light, etc. with the trike rear end. I did it in turquoise with navy accents, and it came out so great a well known guy with a store in Hollywood bought it and put it on display there. I have no idea what happened to it, but it's out there somewhere. Thanks for posting this one, it sent me way back to 1978.
Thanks I love my trike! I purchased it a few years ago after I had back surgery. Didn't know if I was going to ride a bicycle ever again, but I am! I have the opportunity to purchase a ladies bicycle and wanted to convert it to a trike! I own a mountain bike but I ride my antiques more. Cheers to keeping these old things on the road!
Awesome! I have had back problems for years, and I ride my vintage bikes as often as I can to keep moving. Really nice job on your trike, I love it!
Reactions: makah1

Flash
Auto, did not fire