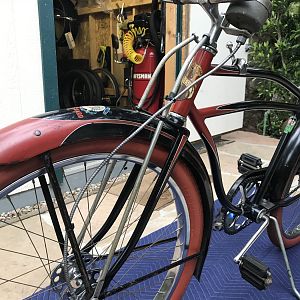 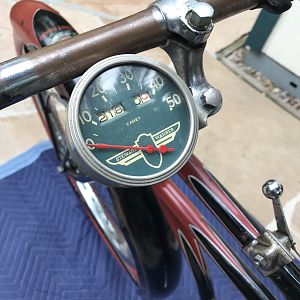 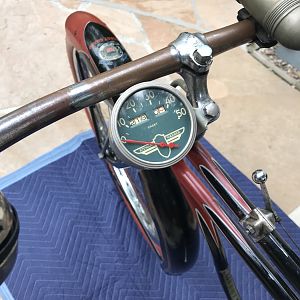 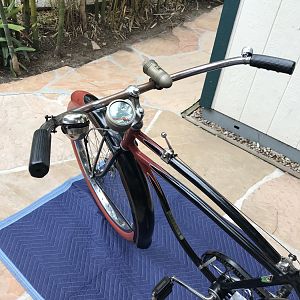 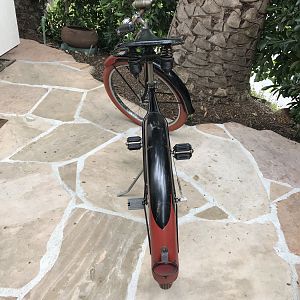 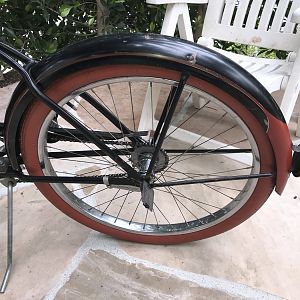 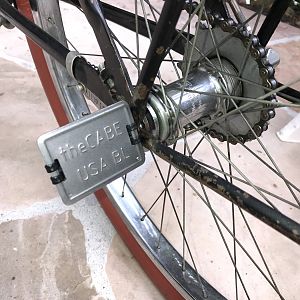 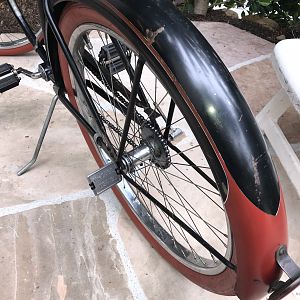 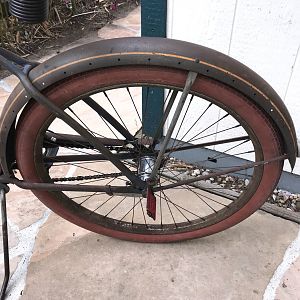 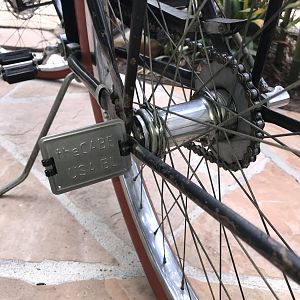 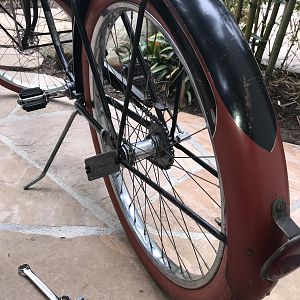 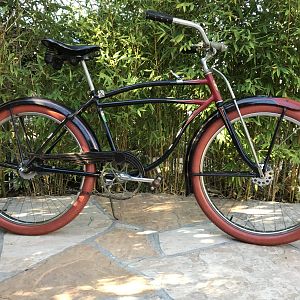 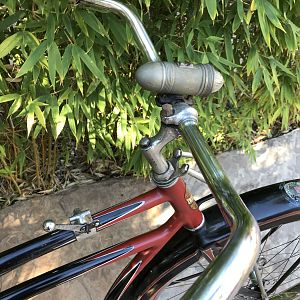 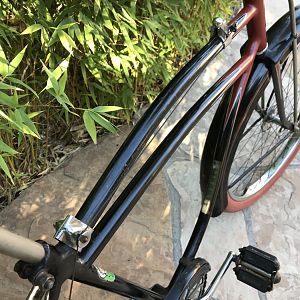 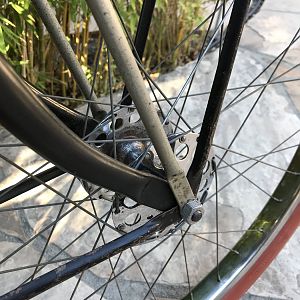 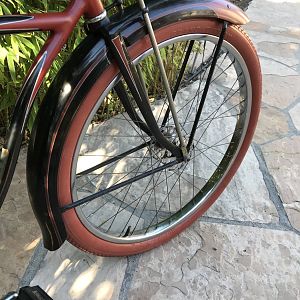 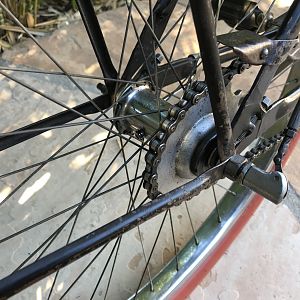 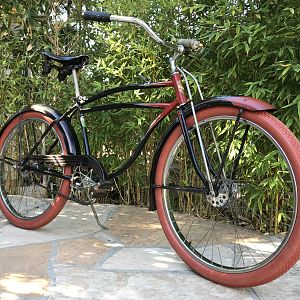 Reactions: Cruiserdude94, Sped Man, Schwinn499 and 1 other person
This is an original Schwinn Liberty bicycle that was owned and operated by the SoCal in Los Angeles or Long Beach United States Coast Guard. It has an original and pretty rare 2-speed New Departure WD hub.

This has the new front wheel built with one of Larry‘s old high flange Schwinn script hubs that David Marchese laced up for me using the original spokes, nipples, and rim. I changed out the tires which were in pretty rough shape with these brick colored Grand tycoon brick pattern tires. I’m so pleased with how they pull the bike together from a color scheme perspective. I think Larry would have approved.

Can view media items
Everyone