Menu
Log in
Register
Install the app
You are using an out of date browser. It may not display this or other websites correctly.
You should upgrade or use an alternative browser.
Most Recent BUY IT NOW Items Listed on eBay 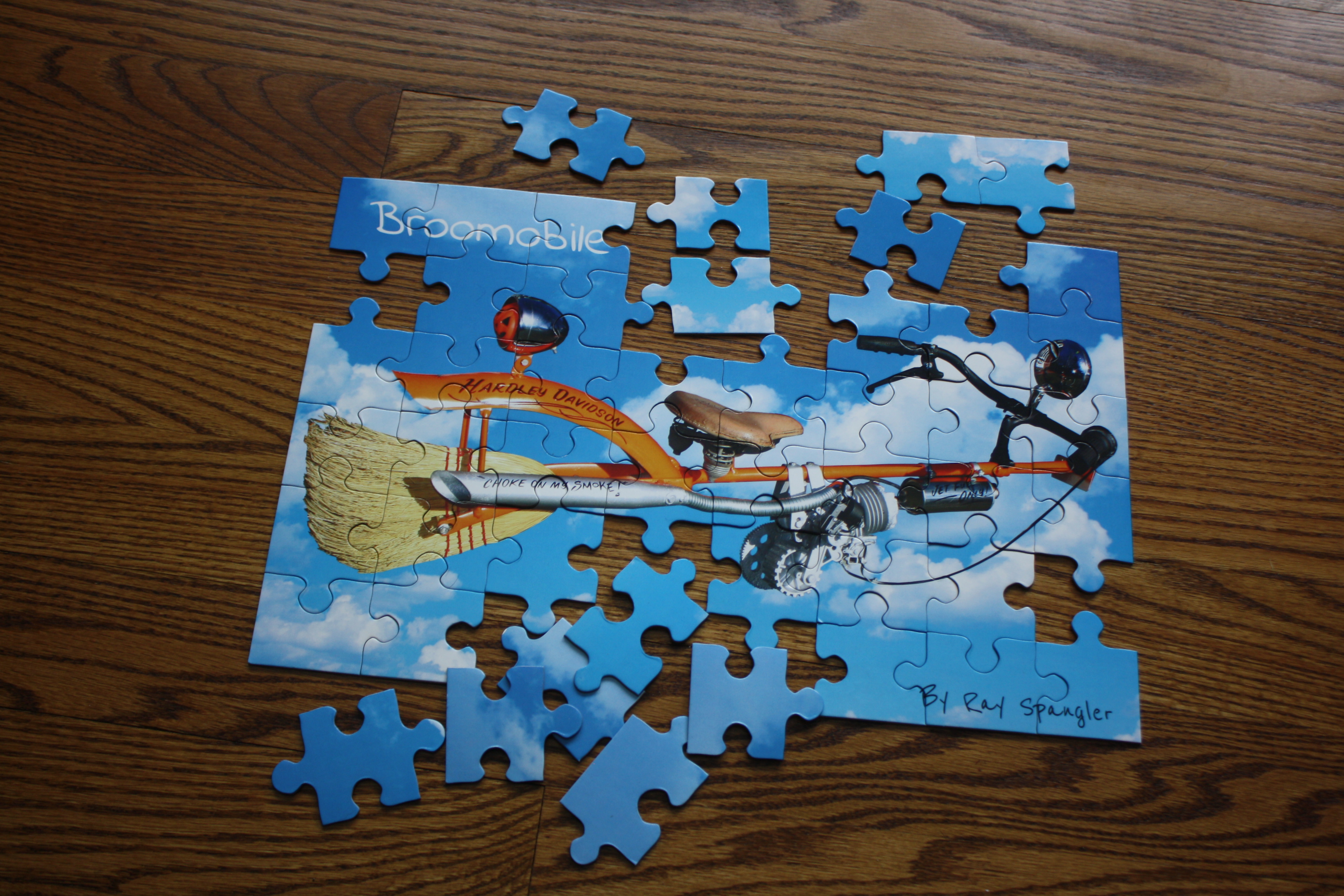 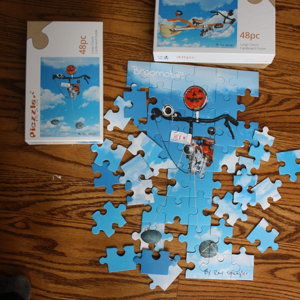 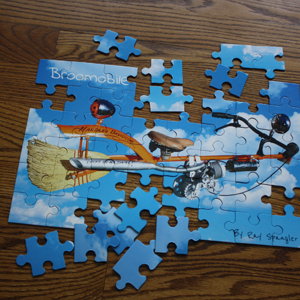 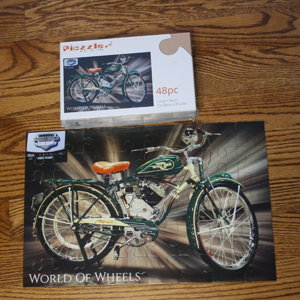 I like the cheaper 48 piece. Hardley Davidson
Click to expand...
Reactions: TRM and bricycle
That looks amazingly similar to the Broomcycle that I built last fall! 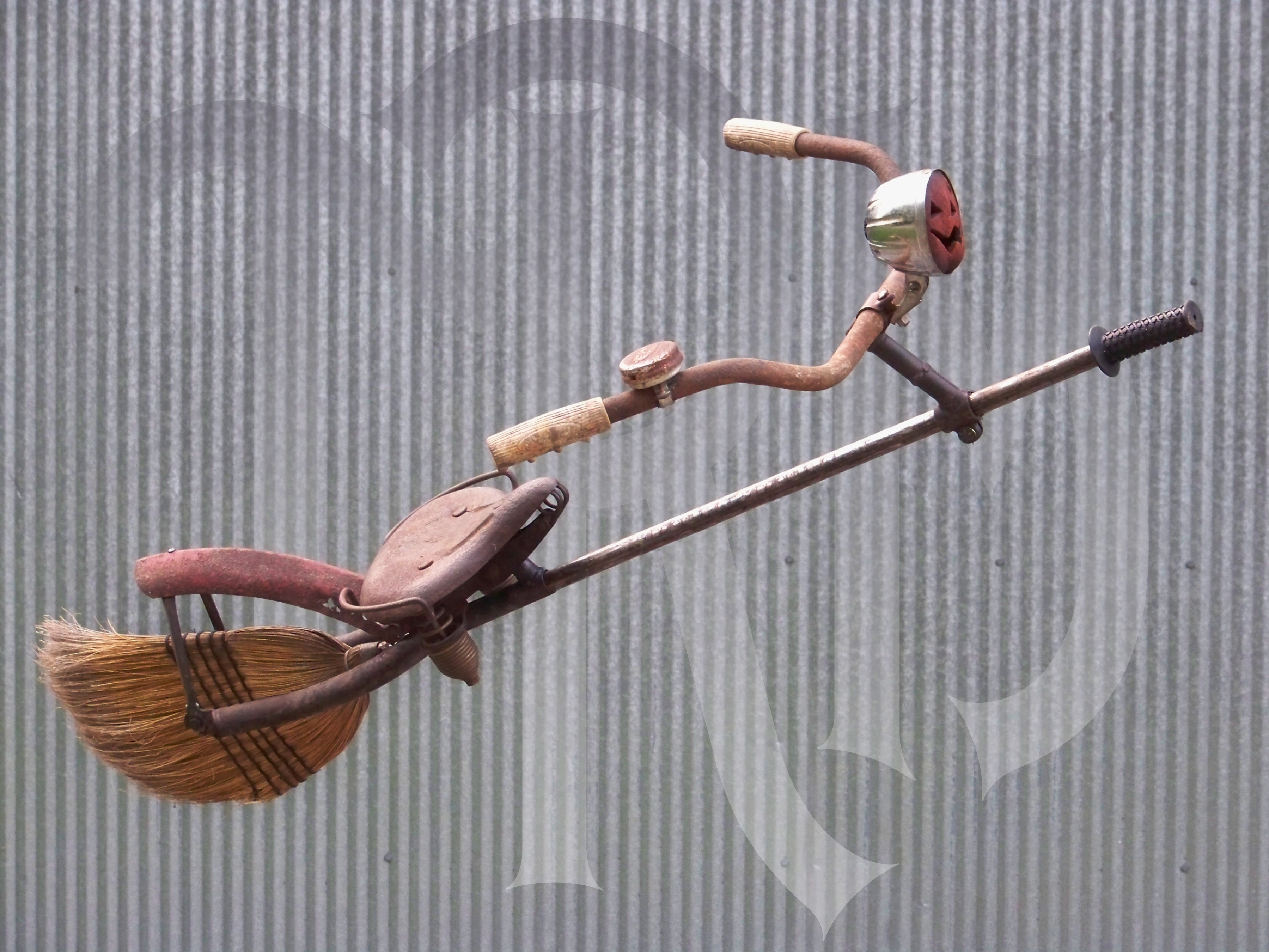 Yours was great. My friends and I wondered if one could be motorized and accessorized . My plan was add a picture of an engine but that was lame. The bike fork used for the rear section was much better but the handle grip on the front mothered us some ad a custom bike license plate made that said "HEX ME". The handle bars were cut down and the whole thing was placed on a stand so it could be sit upon so it could be used for pictures. The seat was from a tricycle so it was better in scale because it would be used for kids. The engine was from a Fox kit and people thoughtcrimes it was more in keeping witH the Henry Potter example. The Hardly part of the Broomobile was the pin striper''s idea. Since it was motorized it needed a rear light.
Not pictured are the two rocks and a rope to hold it down because ours, like a horse, can't be turned off. It wanders in the clouds as the picture proves. Filling the tank in midair is difficult. I have two motorized rubber band Gatling guns that will be added later.
Have you thought of wings?
Last edited: Mar 15, 2019

Album
Idea for gifts--puzzle from picture.