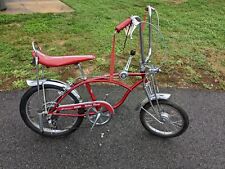 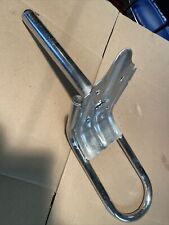 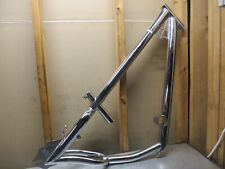 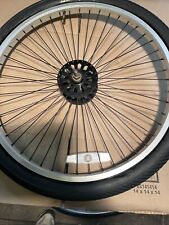 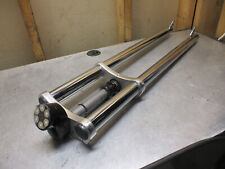 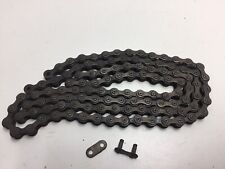 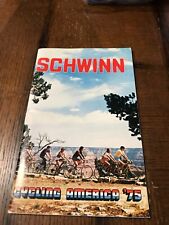 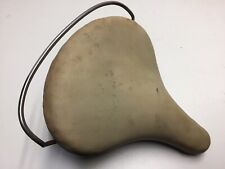 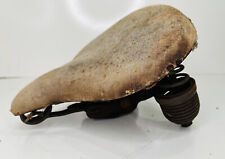 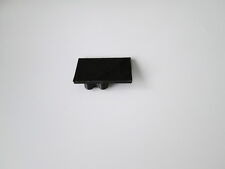 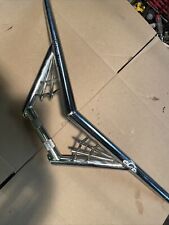 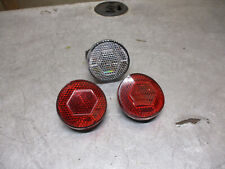 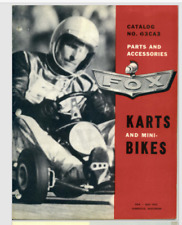 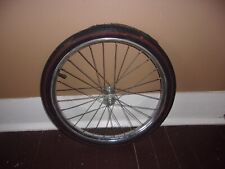 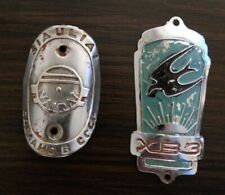 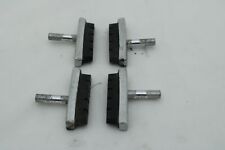 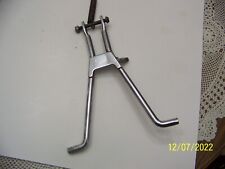 Here I am again, trying to understand things I am better off not knowing about.

I owned a few Schwinn Fastback bikes through the years. All were decent bikes, a couple Rams Horns back in the early 1970s in high school and one in parts now.

Admittedly they are cool bikes, but they have their niche and have never commanded the prices Krate series bikes have ascended to in the last few years.

Apparently that is going to change. On eBay today I found this bike not too far from me that I had to triple check the price on to make sure I wasnt seeing doubledouble.

It is nice, it is clean and according to the seller original. I cannot dispute or verify that but I am aware of tricks and methods to build a bike and patina it to look original. I am also aware that somehow bikes in this condition magically appear in collections regularly. Did these kids just get bikes, pack them in peanuts and bubble wrap and store them in Climate Controlled bedrooms, attics basements or garages so in 50 years they could pull them out and sell them for more than the original cost of all the bikes in the Schwinn Dealers showroom the week their parents bought it for them.

Imagine the parents shock, disbelief and despair that little Jimmy just got the top banana of bikes for his birthday, Christmas or Bubblegum Fart day and NEVER rode it. The first bike I rode in 1966 was a 26" balloon tire skip tooth girls Hawthorne. I would've traded my left *** (your choice of body parts here) for one of the Stingray bikes, new or not and rode it until the paint fell off. The "oh, it was too big",or "it was too small" or "it was
( your choice of excuses here) wouldn't have flown further than a Lead Zeppelin ( not the band) on Jupiter. Lower the seat dingleberry! Or raise it or move the handlebars or pedal blocks or shorter crank or..... well you get my point.

That's why these bikes are a little hard to believe in for me, like Santa or the Tooth Fairy.

But that aside, and to my real question. Last time I went to sleep non Rams Horn Fastbacks in nice condition were having trouble breaking into the 4 digit level at all, let alone into the 5 digit price point. Did I oversleep by about 10 years or am I once again behind the curve?

No, I am not jealous. I actually have one of these Sprint sprocket/hub bikes dismantled on the restore shelf but it is back so far that even God cannot see when it will be finished. It was originally black but the PO sandblasted it so he could paint it white, then had to sell it because he was in between jobs. I bought it for $200 (his price) with 3 boxes of parts and a couple sets of wheels.

If only it still had its paint! I like Fastbacks better in Black than Violet but I like Stingrays in Violet maybe more than any other color.

I am probably going to offend someone with this 5 page long post all about me that is off topic from the OPs thread. Wait, I am the OP, the post is about a bike not me and as hard as I try I have not been able to break one page on any post I have made.

Any thoughts about this price on a Fastback? I've seen $10k and up 4 door slant 6 Darts so I guess I should be ready for this but I am not.

As always civil discourse is requested even if we disagree. English is my third language. Trash talk and Profanity are my most fluent languages, but I would prefer not to use them in conversation here on this topic.

I agree the price point is a little ridiculous. Looks like the I don’t want to sell it price. If you want some ramshorn bars for your bike I’ve got some Schwinn stamped ones.

I was hoping I wasn't alone on this thought.

Cool, I may take you up on that. I will PM shortly and you can let me know what you would want for a set.
Thanks fir the reply man!
Rob
Last edited: Jul 18, 2022

Asking and getting are two different things! Until I see a bonafide sale in this range this means nothing.

My sentiments exactly!
I almost put this in the Craigslist/eBay forum but it seemed more like a question for here.
Thanks for the reply man!

Hola to the cabers! @Oldbikeguy1960 It's incredible, to believe those prices, for bikes and other hobbies too! Like you said, that bike must been, kept in time capsule, in a climate control rooms! The same happens, whit some parts or specific brand or model* maybe we all should to start doing the same whit our bikes, and get lucky, whit sky rocket

prices, for the 2050? Or for the next companies or models future anniversaries!,

BTW some it's selling a blue one here at the cabe, for less!

For sale is a 5-speed Fastback I bought from the original owner in the suburbs of Minneapolis. Looks to be all original to me and well taken care of. I have NOT cleaned this at all I will leave that to the next owner. Tires are Schwinn Fastback as well. $800 plus shipping

Oldbikeguy1960 said:
My sentiments exactly!
I almost put this in the Craigslist/eBay forum but it seemed more like a question for here.
Thanks for the reply man!
Click to expand...

@Oldbikeguy1960 , you're not alone, in the way you looked up for this matter, or not loose your perspective, of what's happening in this noble and great hobby, that been related, to our great Nation, and the bicycles, were hand to hand!

His wife told him had to sell a bike he didn’t want to. Here you go wife I listed it on EBay!!
You must log in or register to reply here.

B
Questions on Ross Apollos