What is it worth?

Hard to answer your question "is this a good bye (sic)" without know what they are asking. V/r Shawn
C

Thinking your at $450-$550 bike pending opinions
This is only mine which and may not be 100%
Paint condition is in poor shape
Badge is sweet !!
Wheel set , bars and spoon always have. Value
Saddle is nice from what is seen but ladies version
Best thing about it is that its a TOC bicycle and all there !!
GL

Similar unrestored examples, but not as rusty, sold at Copake Auction over past few years for between $500-750.00 including buyer's fee. It is nice that it looks like all the correct parts are there. 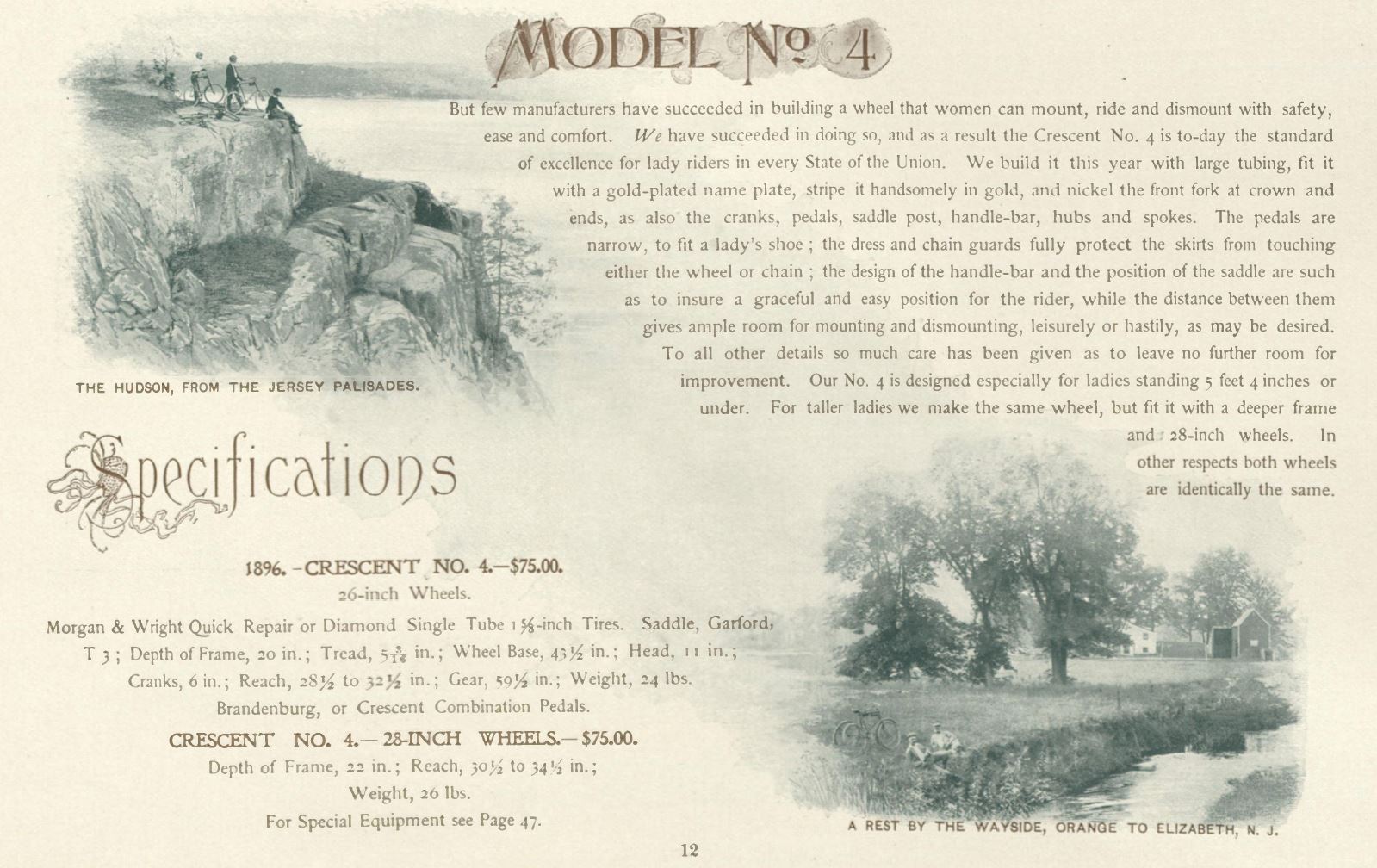 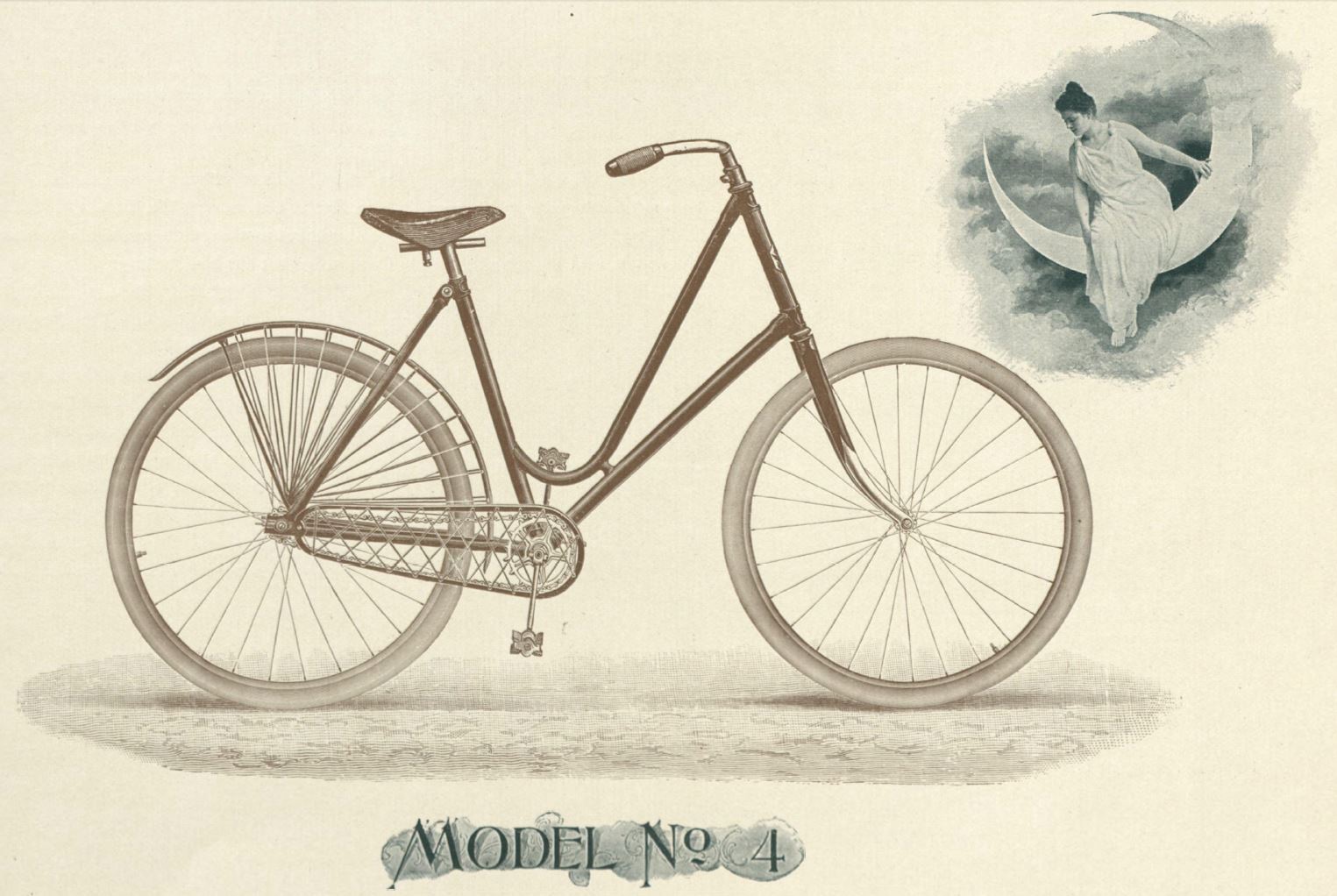 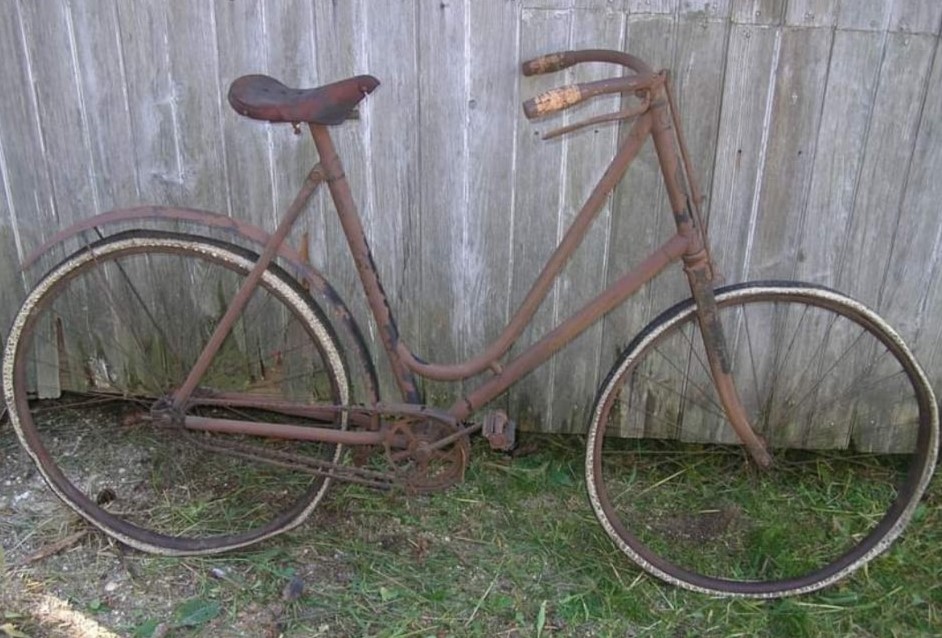 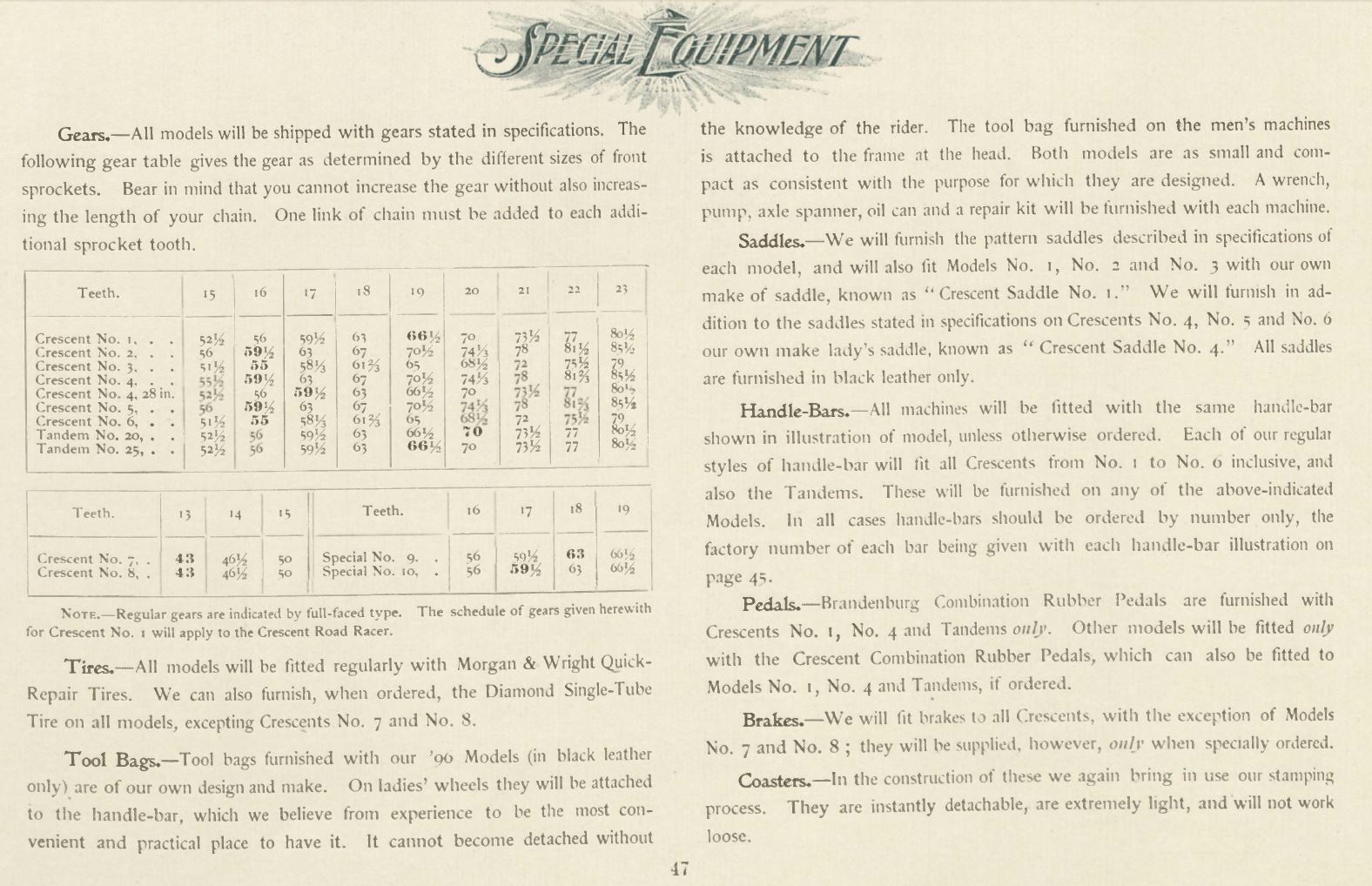 Blue Streak said:
Similar unrestored examples, but not as rusty, sold at Copake Auction over past few years for between $500-750.00 including buyer's fee. It is nice that it looks like all the correct parts are there.

Thank you for the research and knowledge the seller wants 750 which I thought was on the high end my self. That is why I turned to my Cabe friends for answers
D

Nice find. I bought a ladies Crescent Model No. 10 in about the same condition from a Wheelmen member last year for $500. which included a ladies Christie saddle which I restored and used to replace what was on the Crescent but beyond salvaging. The bike became one of my restoration projects and sold it to collector who saw my ad for it on The Cabe for $4,000. plus shipping. There were lots of pictures of the bike both before and after. I believe the ad is still up on The Cabe and has a "sale pending" tag on it which will remain there until the sale is completed early in December. There are also photo's of another one of my restored ladies Crescents on my website ( timemachineslimited@aol.com ) I don't recall the model number but it was definitely TOC. The TOC ladies Crescents produced by Western Wheelworks, if I recall correctly, were pretty much alike with only minor changes of modifications. The all share the fact that they were very high quality designs beautifully manufactured. The one you are looking at has it's complete hand brake system which is very rare since most were taken off the bikes when owners began fitting the newly available rear coaster brakes. Another rare component was Crescents patented drive chain adjuster which consisted of a worm gear mechanism that could be adjusted with a blade screw driver at the back end of the mechanism.....I think lots of these came off the bikes when the coaster brakes where fitted although I don't understand why. In my view I think that if the bike's frame, and forks are sound with no bends or serious dings and if it has with it - still in tact, the hand brake system, both correct crecent pedals, and the worm gear chain adjuster the bike is fairly priced at $750. Of course it the seller is willing to dikker and you can get ti for less- all to the good. Good luck! Dick Rath - Time Machines, Ltd. 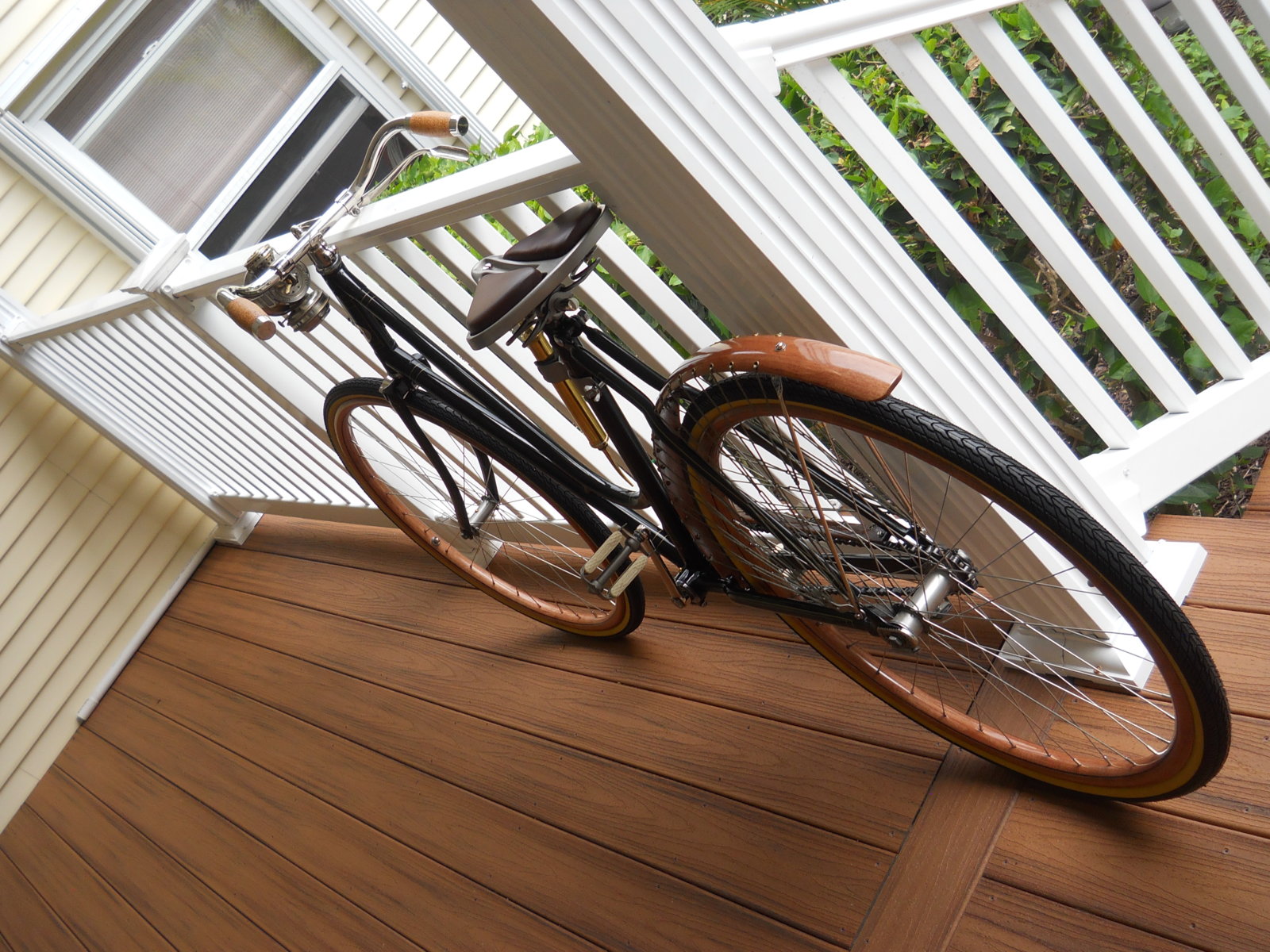 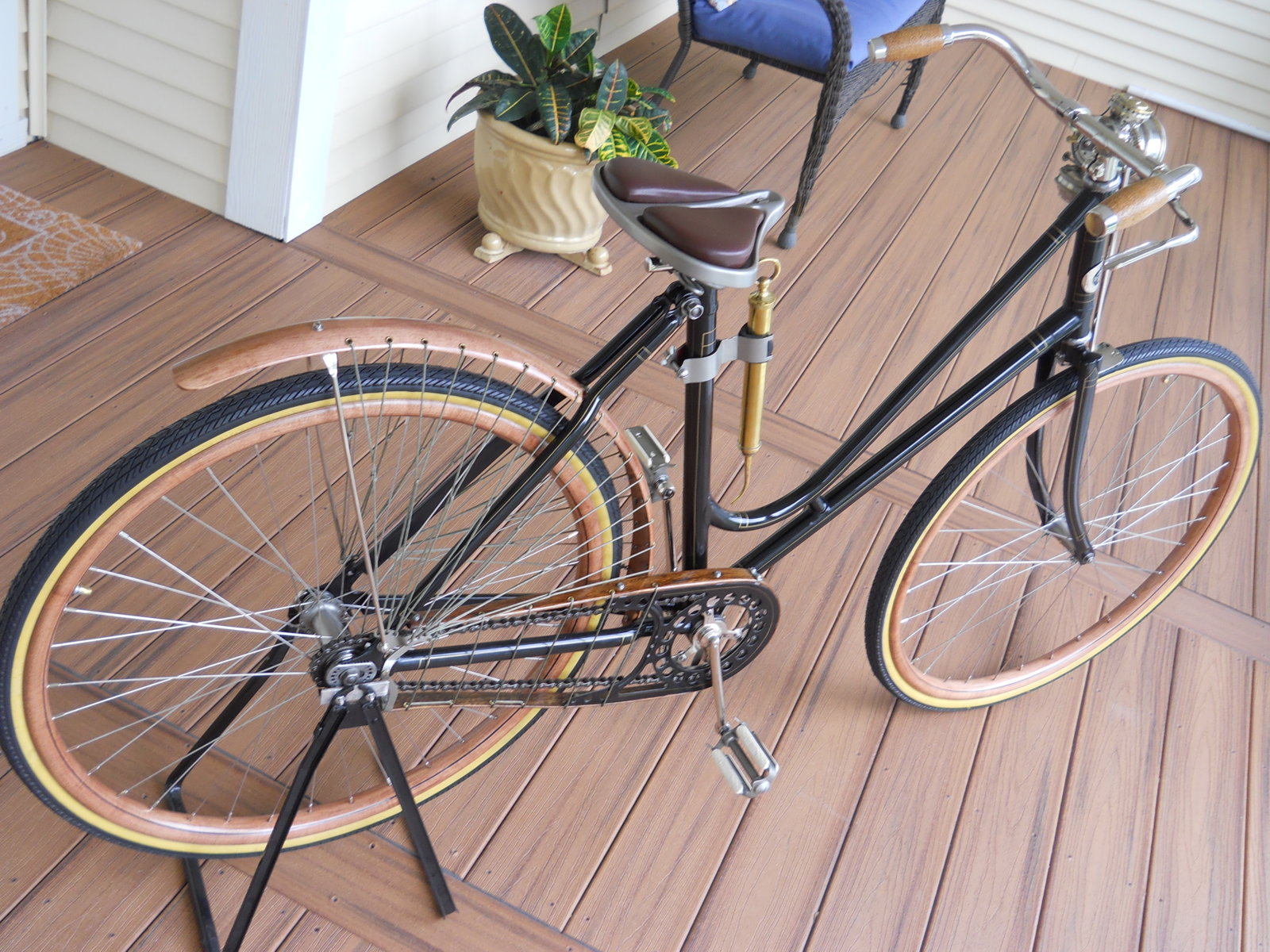 That’s an 1897 Crescent, the only year they used that style rear drop outs. 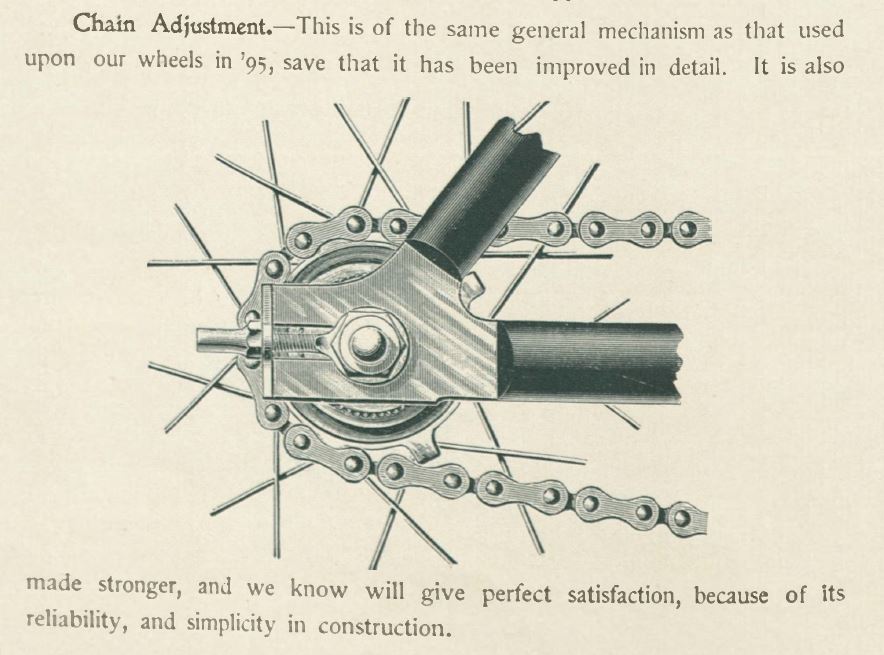 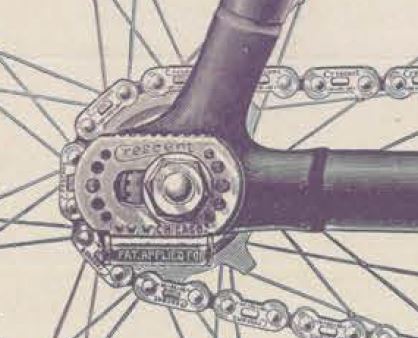 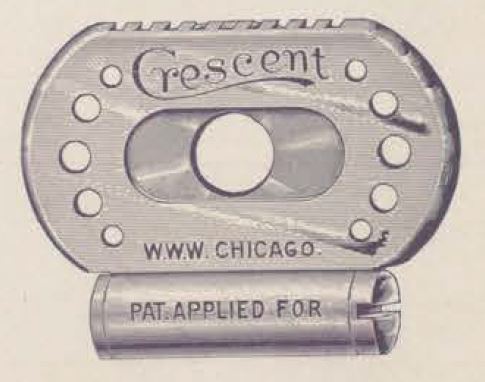 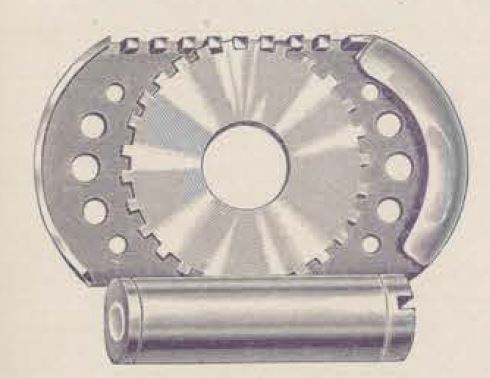 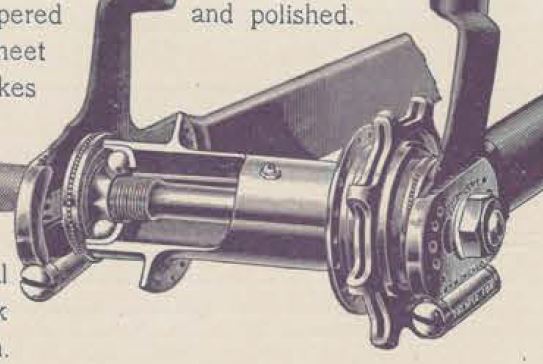