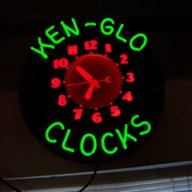 This bike was acquired in San Francisco, from the original owner in 1981 and has been in storage ever since. This bike was given to him as a Christmas present in 1935 and was his only mode of transportation, as he never drove or owned an automobile. The last time it was licensed was 1960, when he decided to buy a 10 speed because it was easier to ride on the hills of San Francisco,

Because most of his riding was done in the evening hours, he placed red reflective tape on the original red trim. It also appears he may have spray painted it at one time. Upon removing a wooden box he had mounted on the rear fender rack, I noticed a darker blue which could be the original french blue.

Missing is the speedometer cable and rear wheel disc. I have an NOS speedometer still in the original box. The original horn, light and wiring are still intact. The front fender ornament is missing it's mounting base. I do not see any evidence of cracks or repair welds. SERIAL #N140398 B10 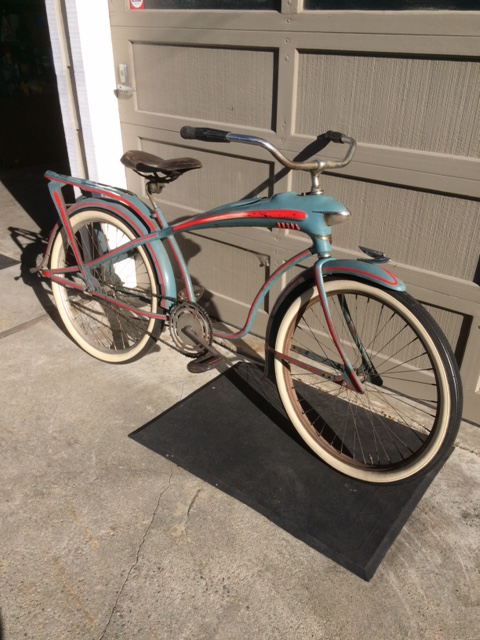 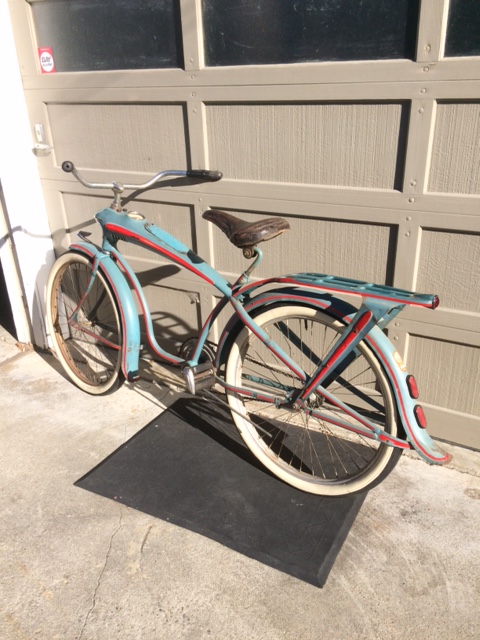 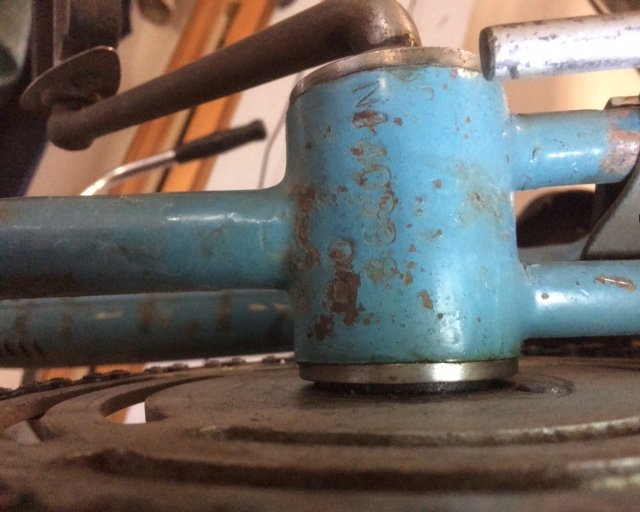 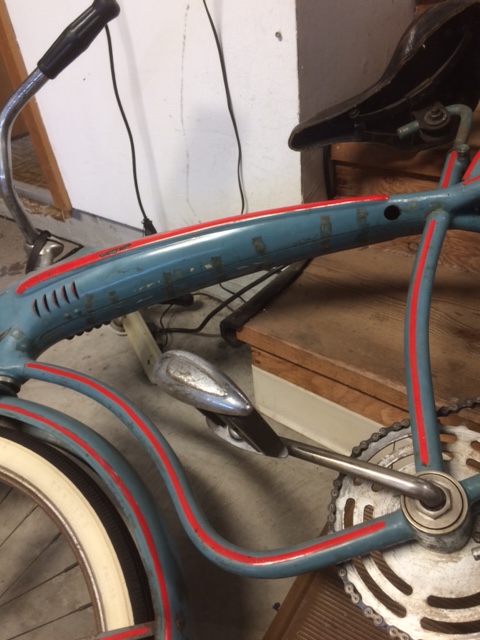 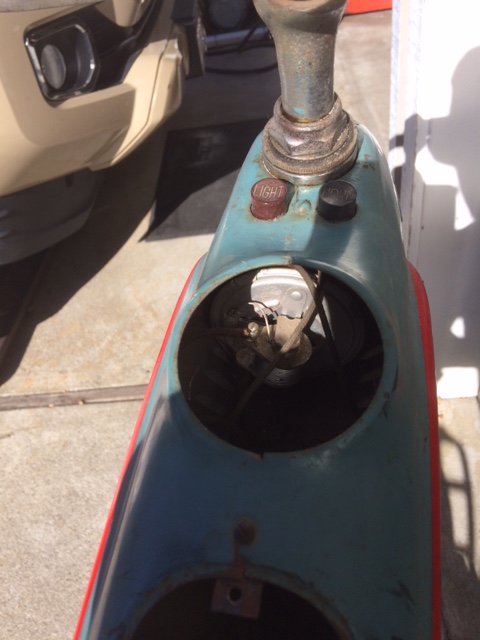 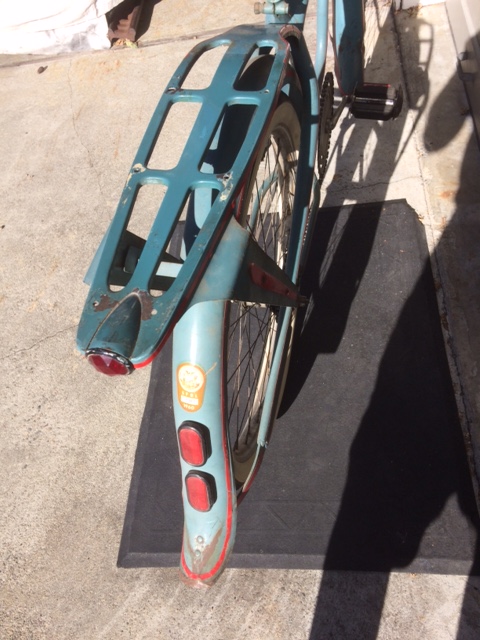 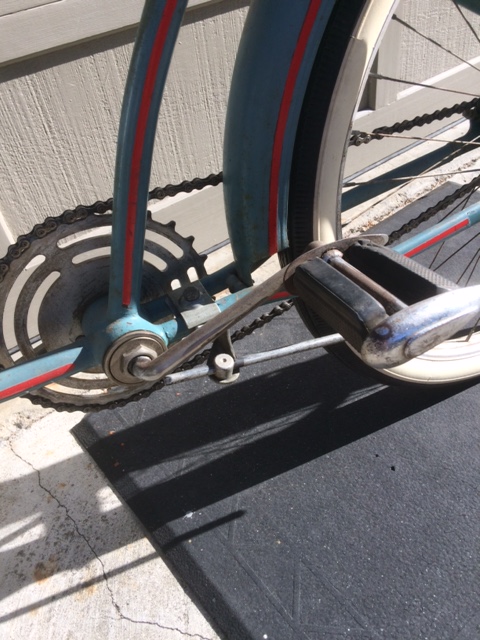 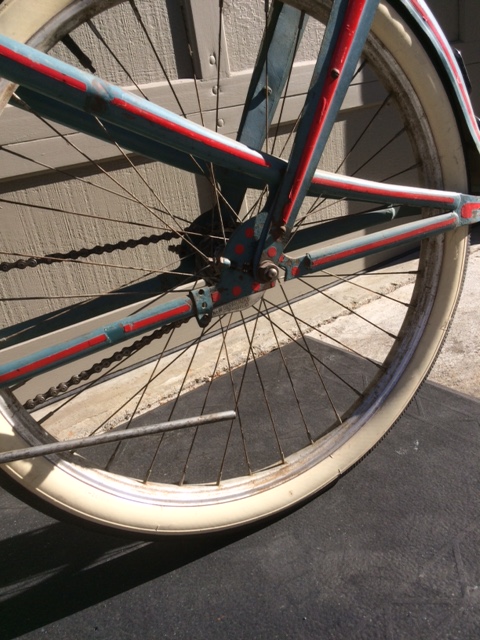 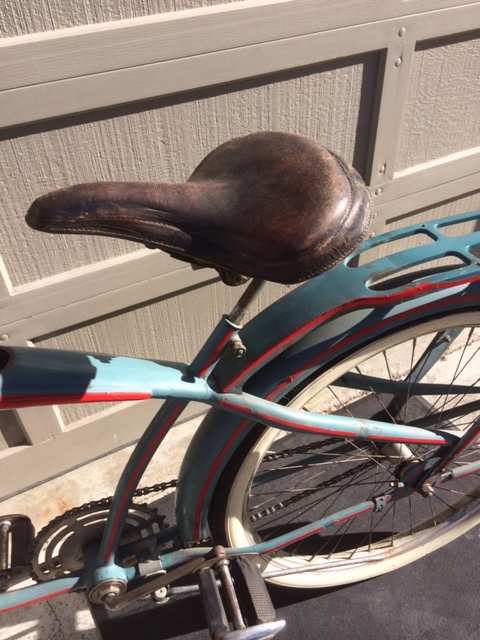 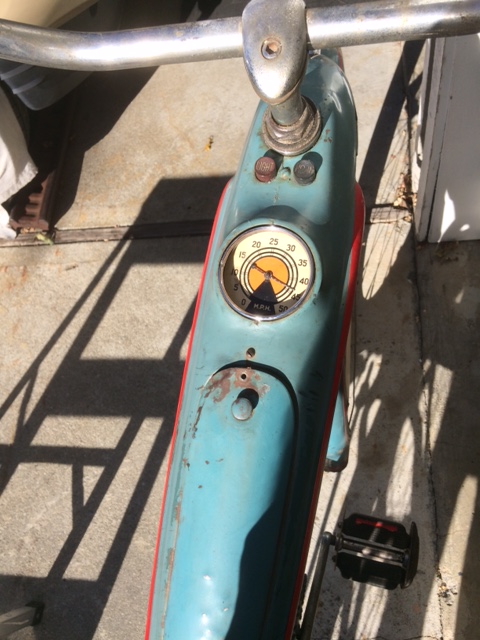 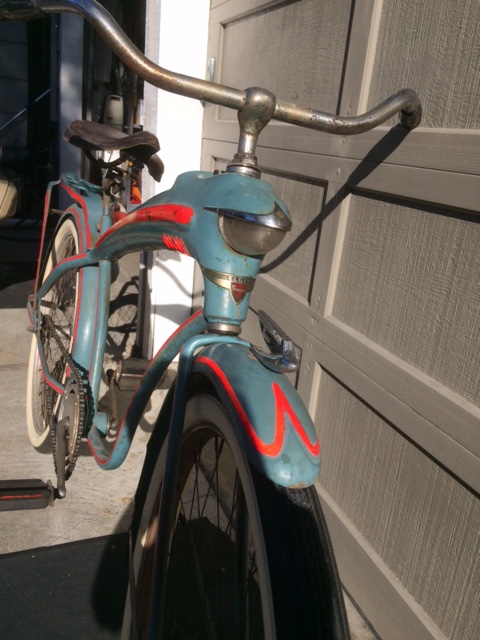 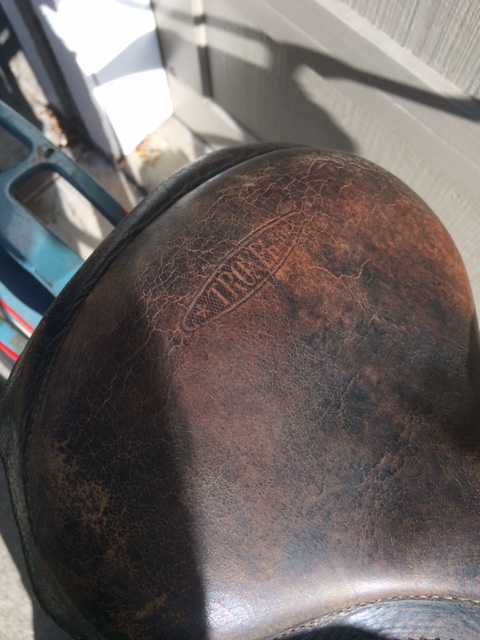 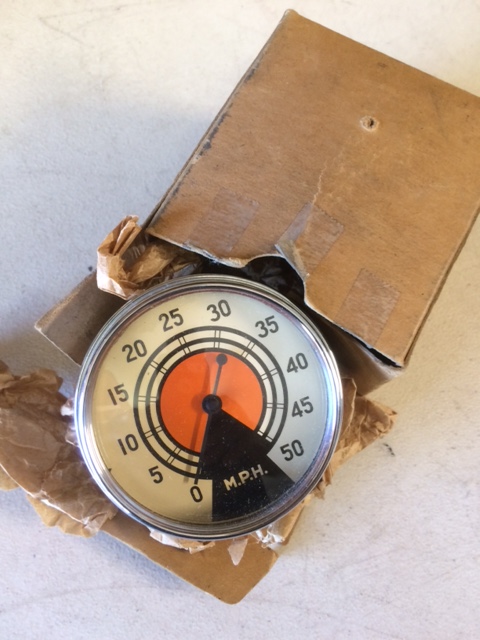 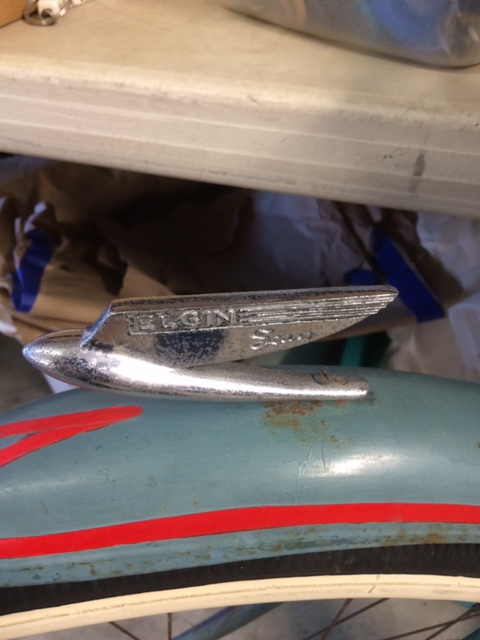 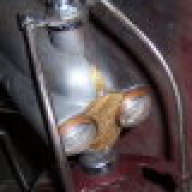 Asking price required to be in the for sale section 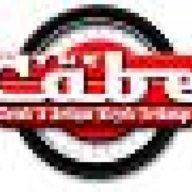 The price issue is a Tapatalk issue. It’s listed on the forum, but doesn’t come through on Tapatalk. Any, he’s asking $9500.