I think this bike dates from the 50's. It's straight, solid...a strong bike. D 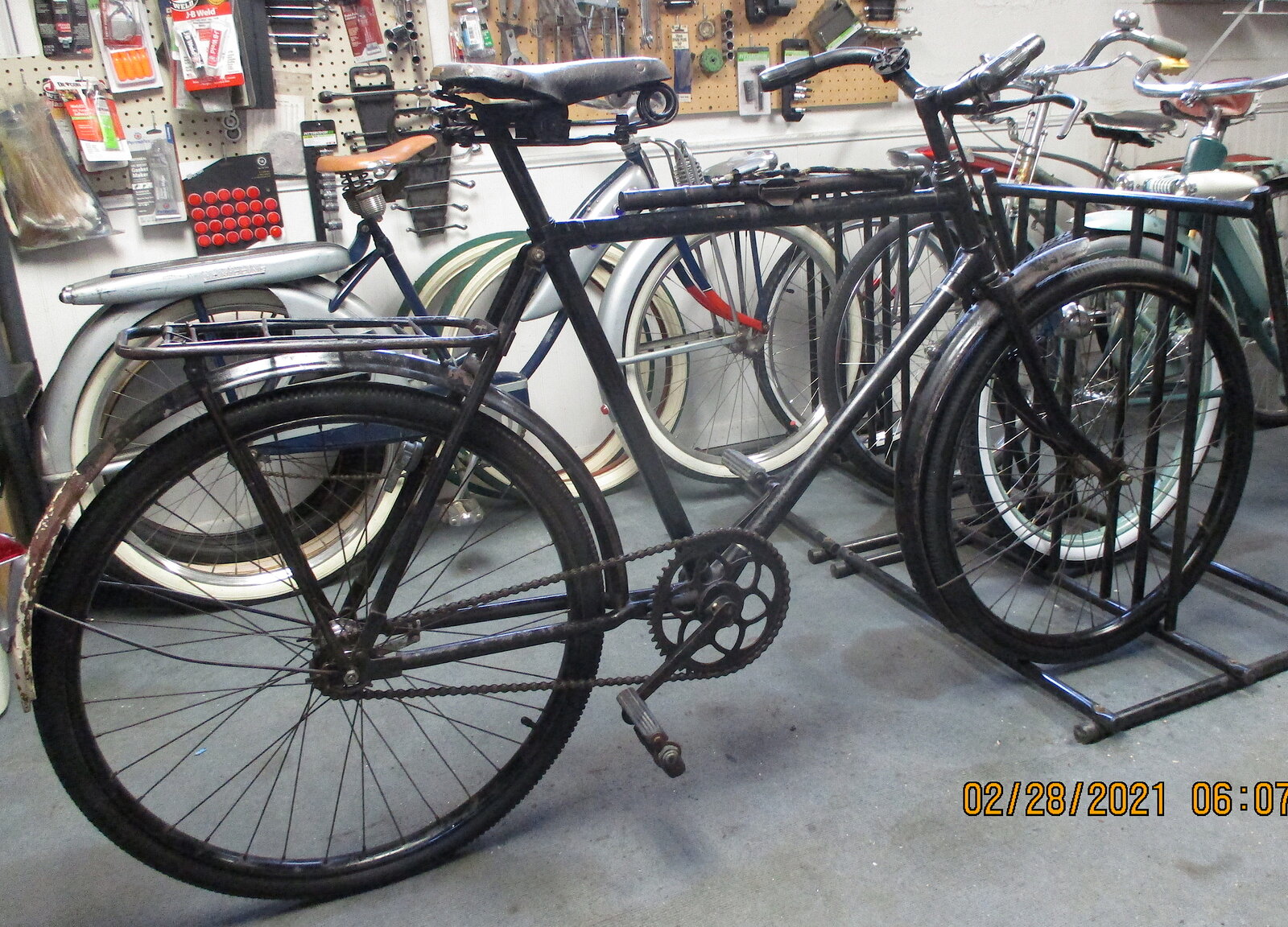 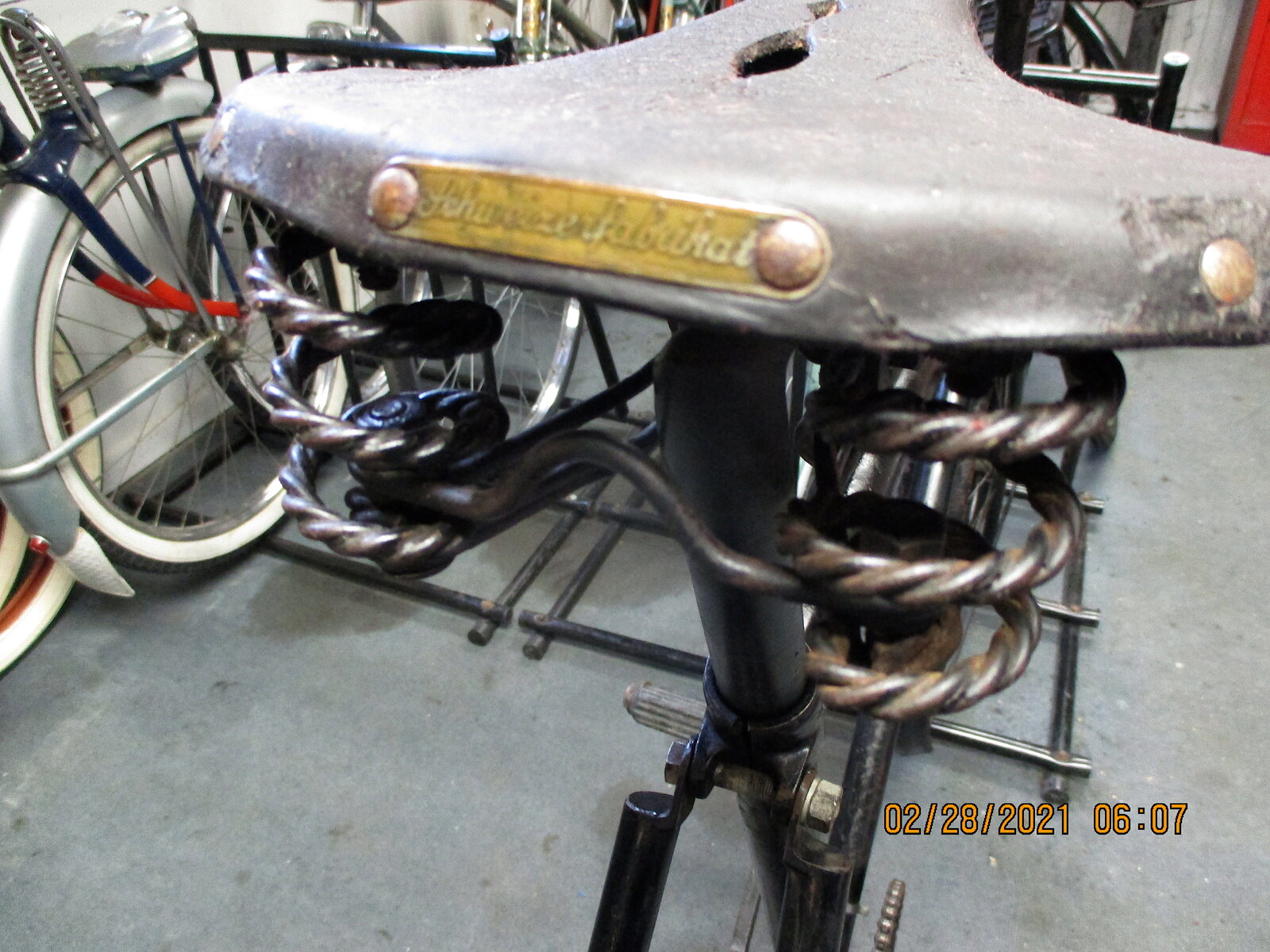 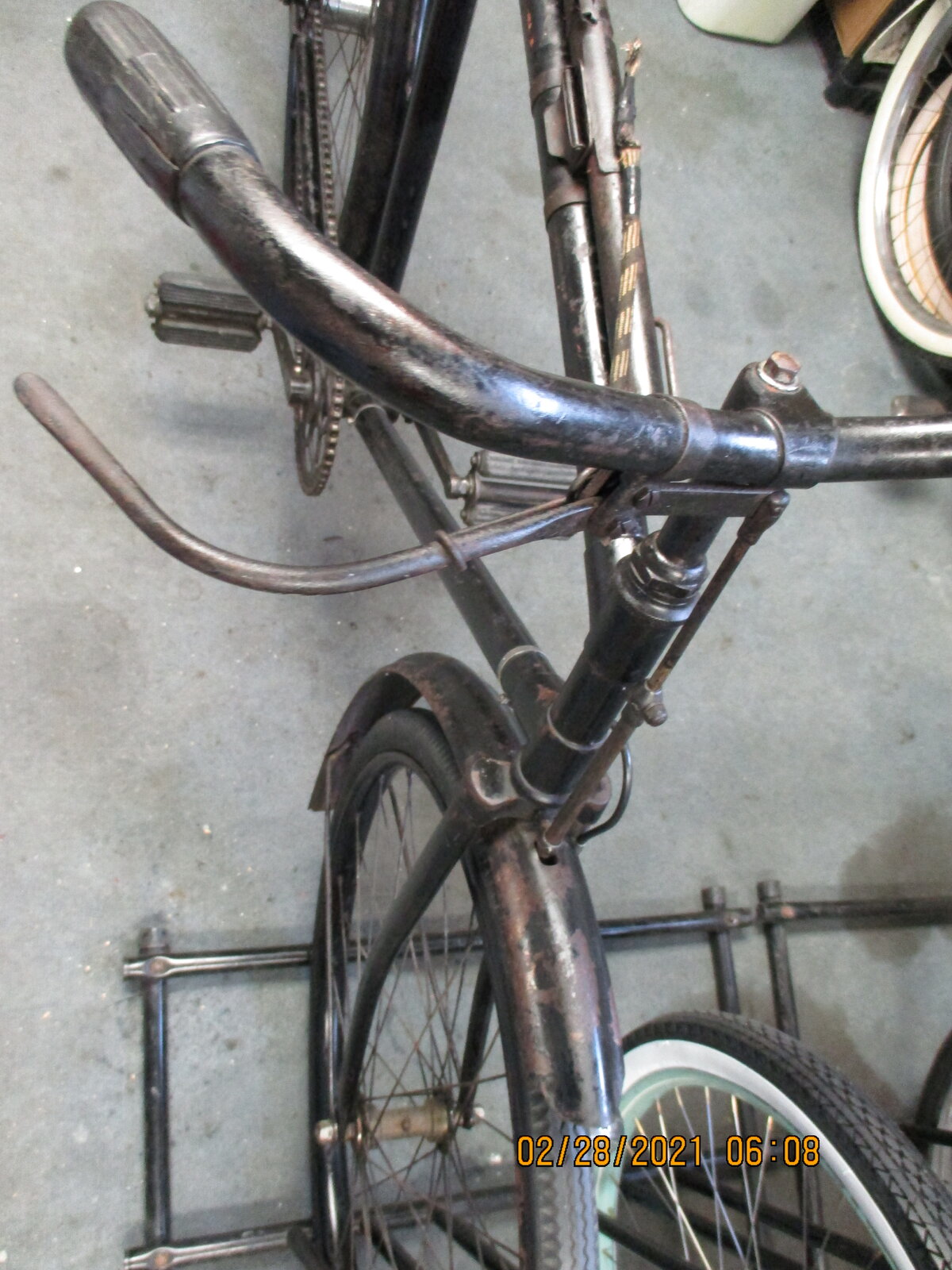 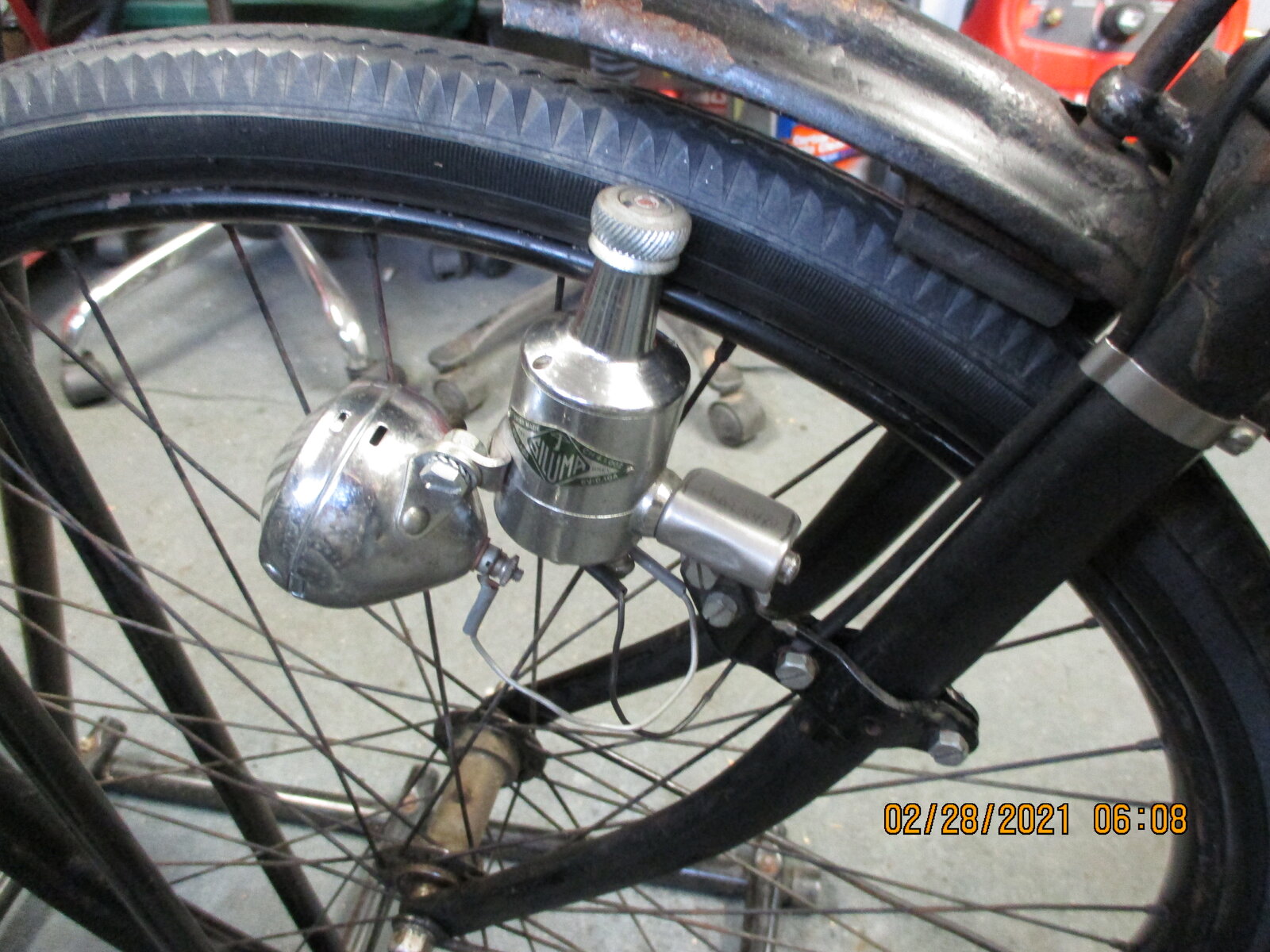 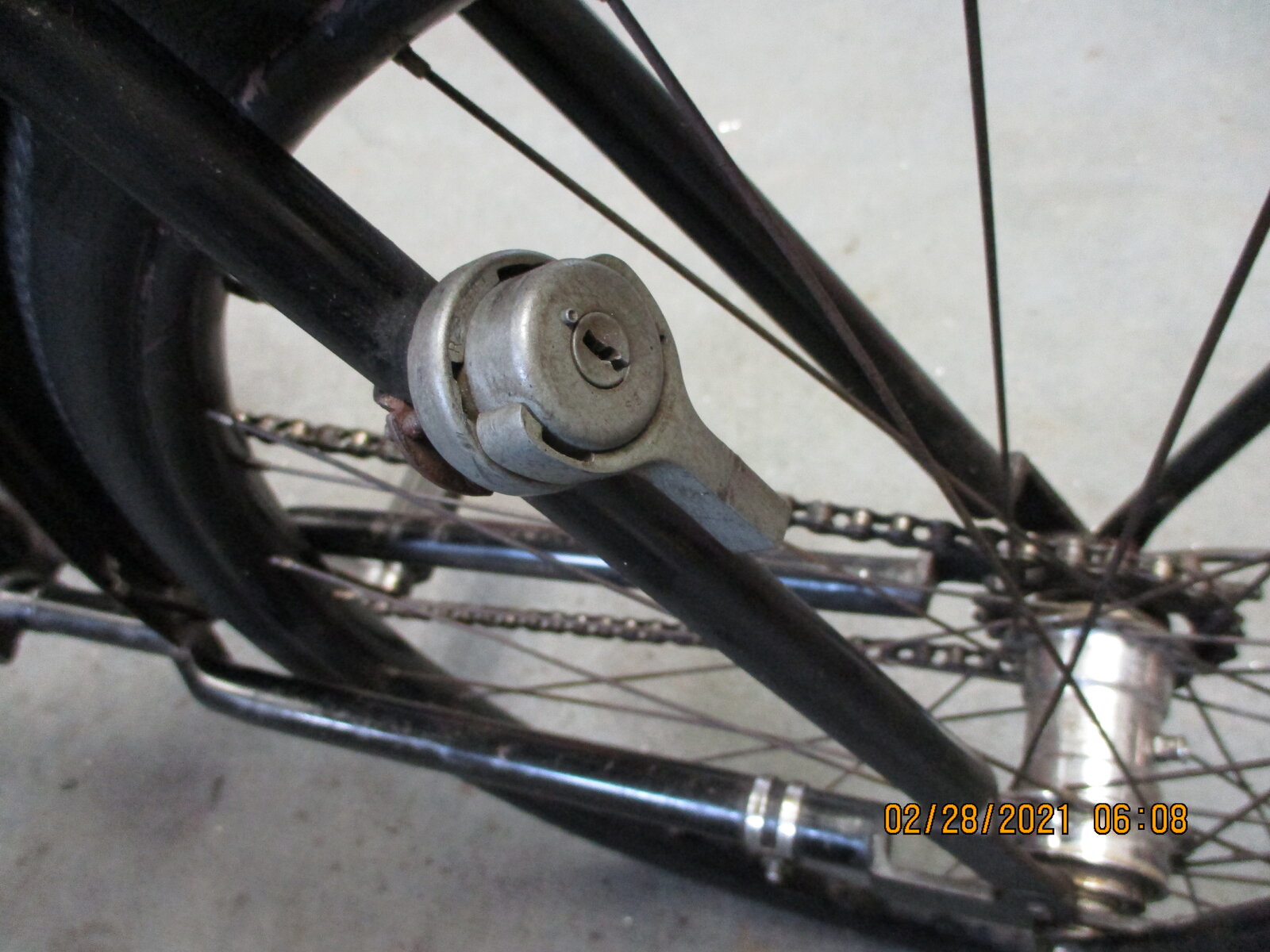 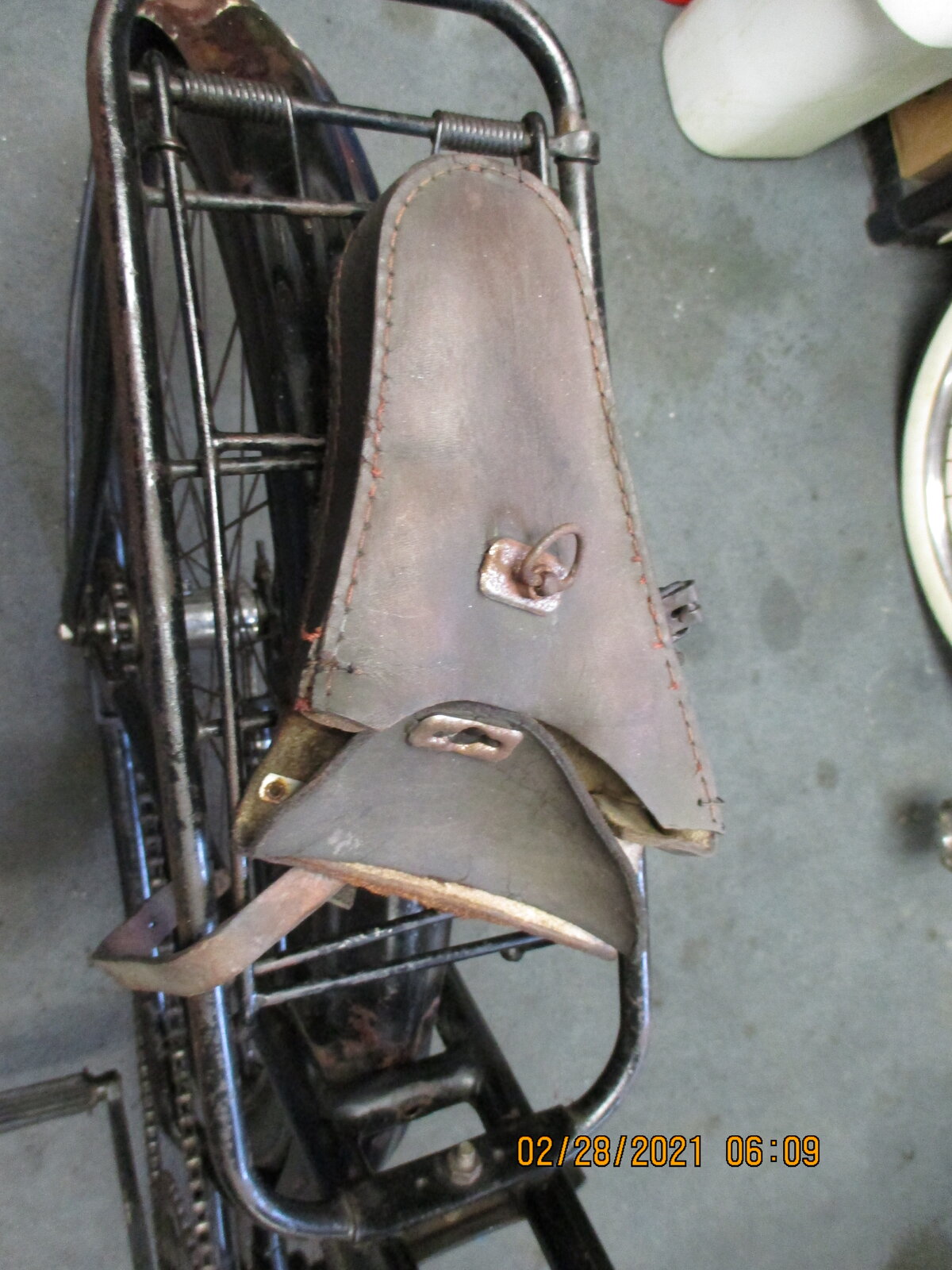 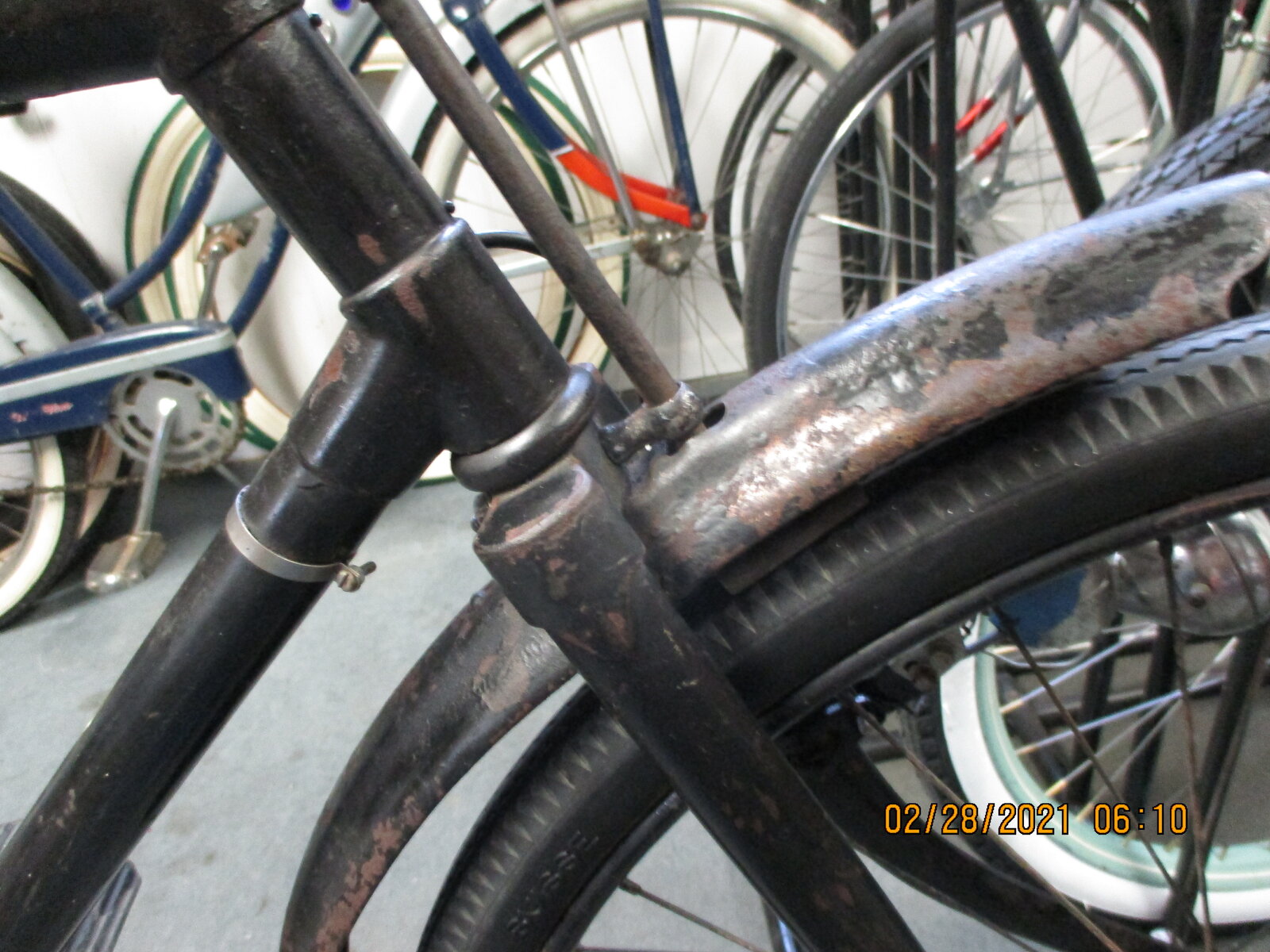 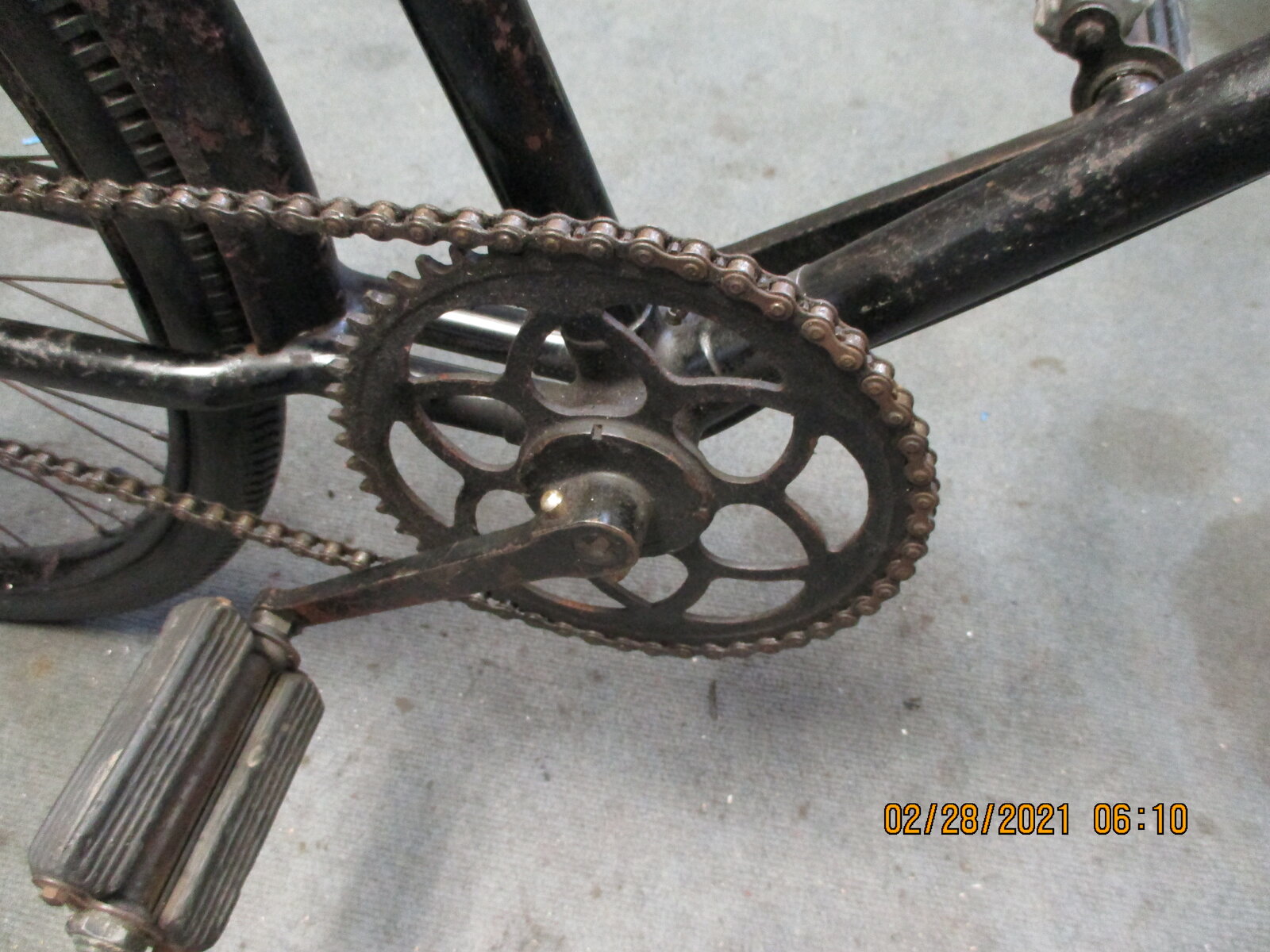 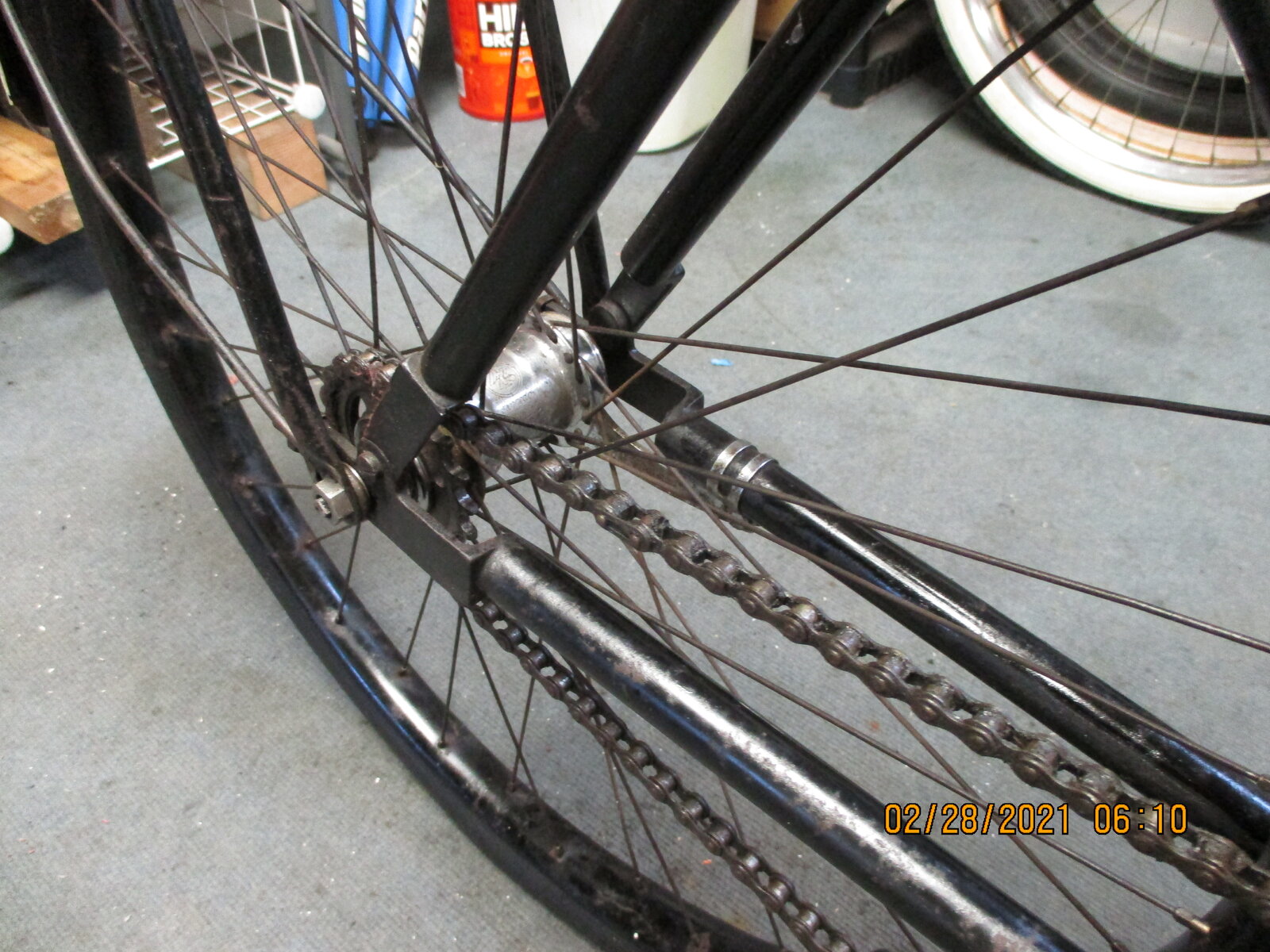 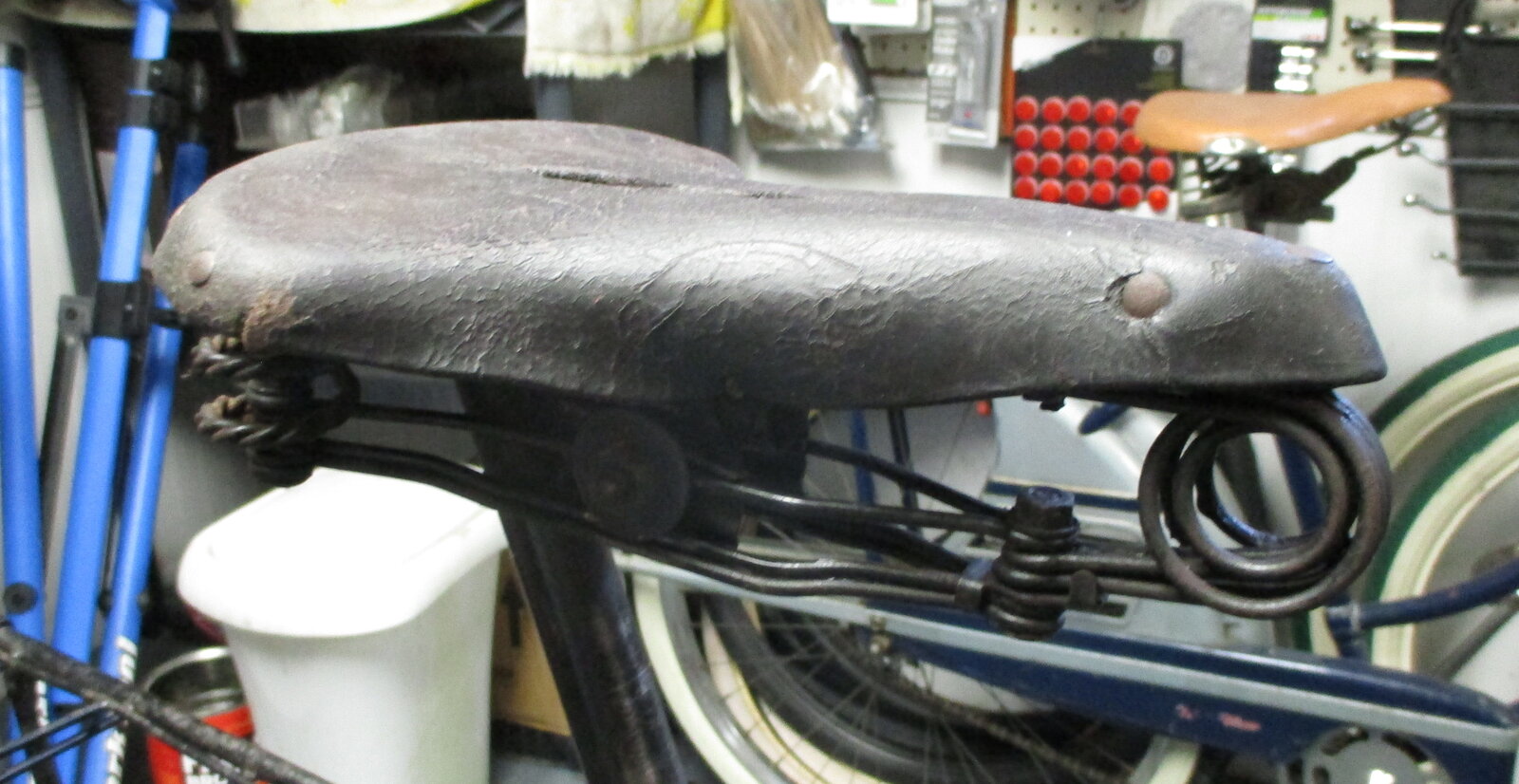 iffers from the Military model in minor ways: wound instead of smooth saddle springs; extended handlebar tube instead of straight; front fender extends beyond spoon brake instead of ending at it; rear coaster brake. Top half of bell is missing, and the tire pump hose needs replacing. Tires appear to be original, put a new tube in rear. Frame-mounted tool pouch flap has separated from body of pouch. It has a serial number on the seat post I neglected to photo - there is no date stamp on the frame. Parts are still available. I have a good bike box/bubble wrap - and a tinge of reluctance, to ship...but anything's possible. I have two Swiss Army bikes, and only "need" one. If you have a Fendt bike to trade - or an interesting, no-later-than -the-1960's-middleweight; maybe a girl's Flightliner, also... I'd be a happy guy. Thanks. Located about 55 NW of Chicago.
Last edited: Mar 10, 2021
You must log in or register to reply here.
Share:
Facebook Twitter Reddit Pinterest Tumblr WhatsApp Email Share Link
Top