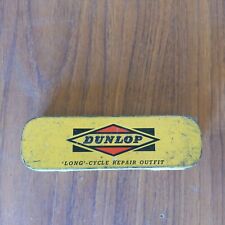 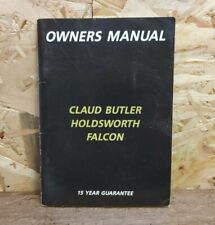 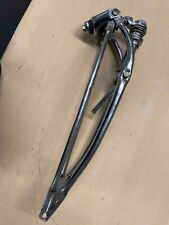 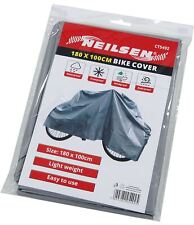 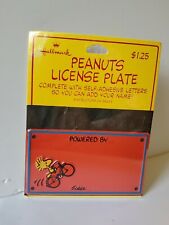 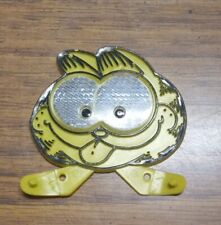 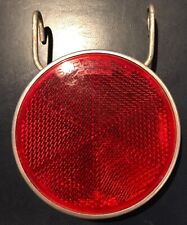 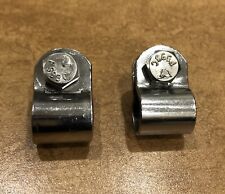 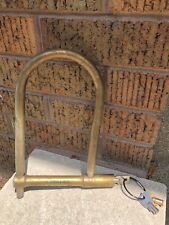 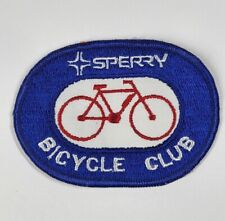 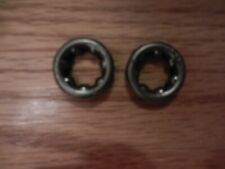 dnc1 said:
With reference to something I mentioned in one of your other threads @Schwinny, it could also be a circa 1936 'Armstrong'.
Here's the image of their 'TriVelox' version of the 'Moth'.....
View attachment 1507211


...they were one of the few other manufacturers that offered this gear system as an option.
Interestingly this one also mentions a braze on rear reflector mount, which the bicycle in question definitely has.

Thats my bike Im restoring except I've decided mine is a 38' Moth frame.
I thought I had this gear system and my MIND JUST WENT BOOM.
It just hit me. The Cyclo System and the Tri-Velox are two different companies. The Tri-Velox is what was standard on the the model #33 But on page 27 of that same 36' catalog is the optional equipment page where the Cyclo is an option as well as the Tri-velox.
Theres the Boom. Mine is a Sport model with the optional Cyclo System, Not a Tri-Velox.
Tri-Velox = Coventry
Cyclo = Birmingham.

The lugs on these Moths are all Keyhole.
The frame on mine is VERY light and obviously a high tensile frame looking at the seat tube thickness.
But mine never had a remnant of a Reynolds decal. It Does have a "Finest Brithish Steel" Decal though.
If you look at the higher end models in the 36' Catalog, they have a Reynolds decal on the seat tube under the seat. Mine is a year or more later in production but that is another conundrum.
My frame only weighs 4.8 lbs. The fork is equally as light.
If you look further down in the catalog, there are the Peerless models.
But the real clincher is the paint.
This one has very thin paint and that was Armstrongs sales "advantage" seriously thick paint. For rust prevention and longevity. 3 coats dipped and baked. Mine had features under the paint that couldn't be seen until sand blasted, the paint was so thick.
I think Triumph is a good guess. Ive seen a few brown Triumphs is my only personal consideration.

Aaaah the pedals I didn't see at first, thanks for that, that's cool.
Looking in the 36" Armstrong catalog, the Peerless Sport is a consideration. They had lesser paint but some of these same parts, like the Williams sprocket. Could have been a Peerless with a Tri-Velox option. But then there is the Reynolds Decal.
Doesn't that cluster only have two cogs?
I guess I can see three,... Its not named the Du-Velox' after-all...
You must log in or register to reply here.