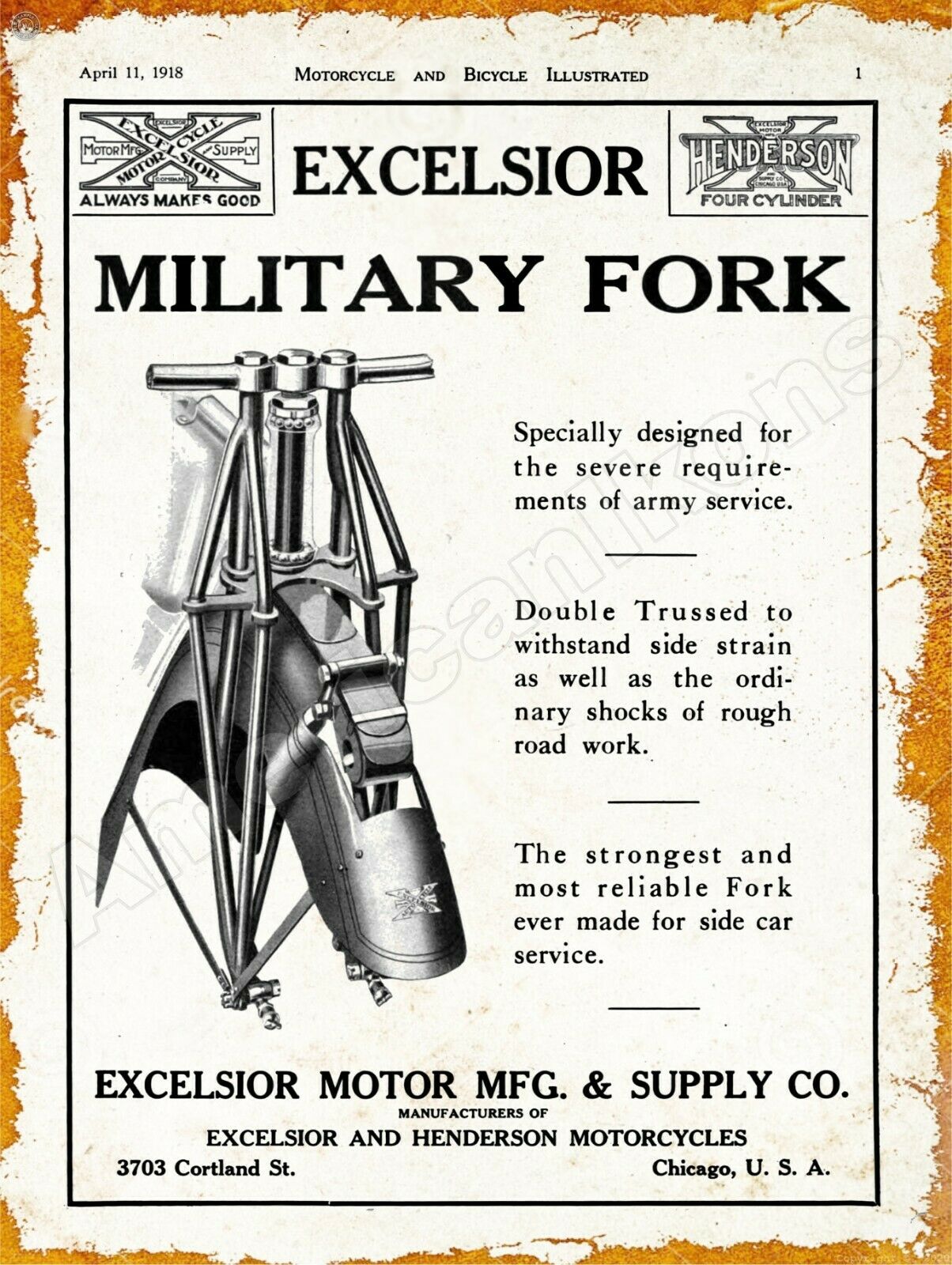 Just got this, love the graphics.. 1906 just before the Motocycles kicked in.. 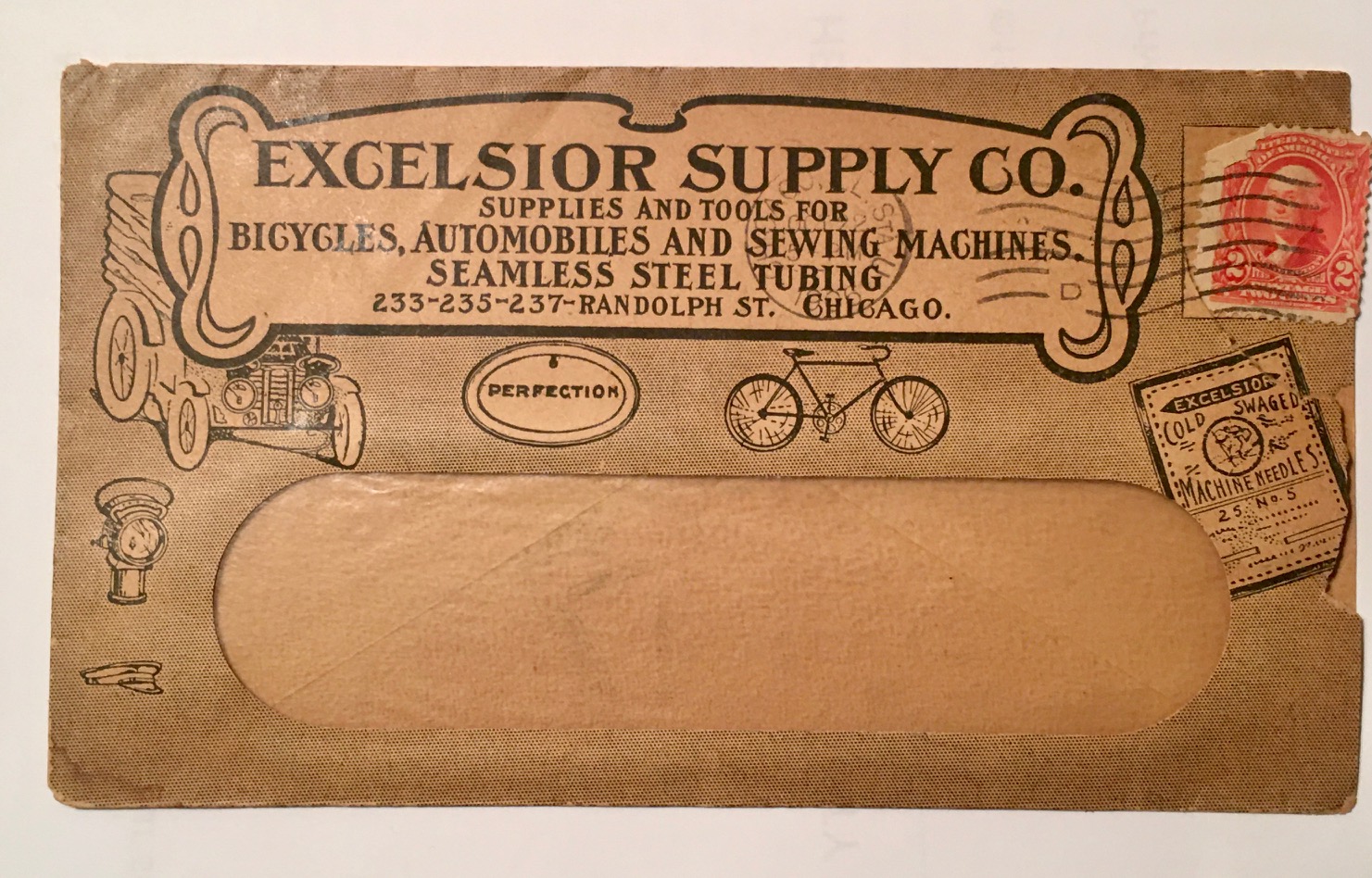 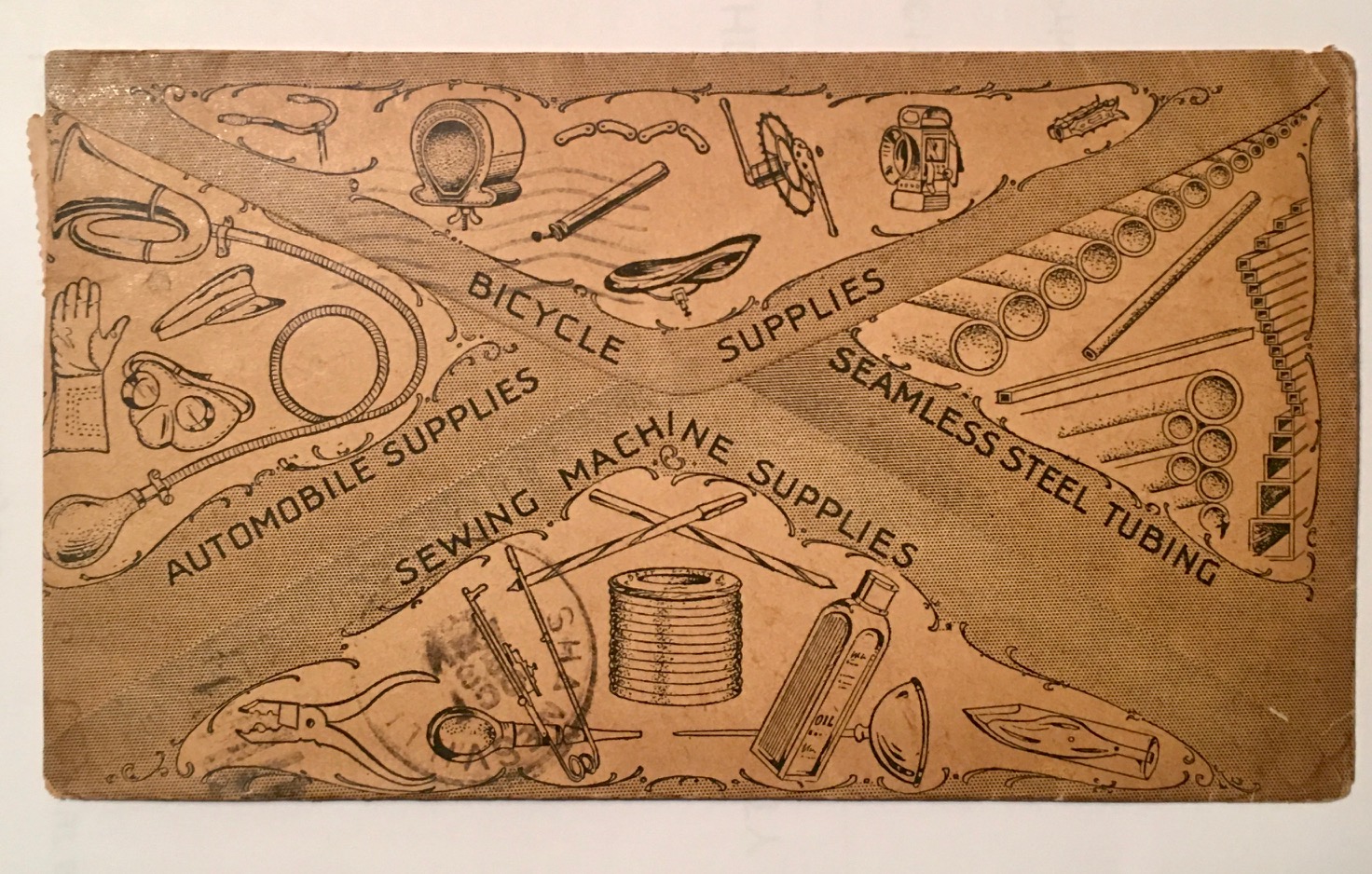 View attachment 1329538
In 1912, AS&Co. acquired the motorcycle manufacturing concern from the Excelsior Motor Manufacturing and Supply Co.
They continued to develop and build the Excelsior Autocycle up until 1919, when they purchased the Henderson Motorcycle Company.
Then they renamed the Motorcycle division, Excelsior/Henderson.
AS&Co. continued to develop and manufacture both, the Excelsior and Henderson line of motorcycles up until 1931 when production ceased.
There were many technological contributions made during the years that Arnold Schwinn & Co. made motorcycles.
Click to expand...

Both Bikes are amazing! That 1913 is fantastic!

A postcard on ebay... not mine. But I do have that exact headlight. 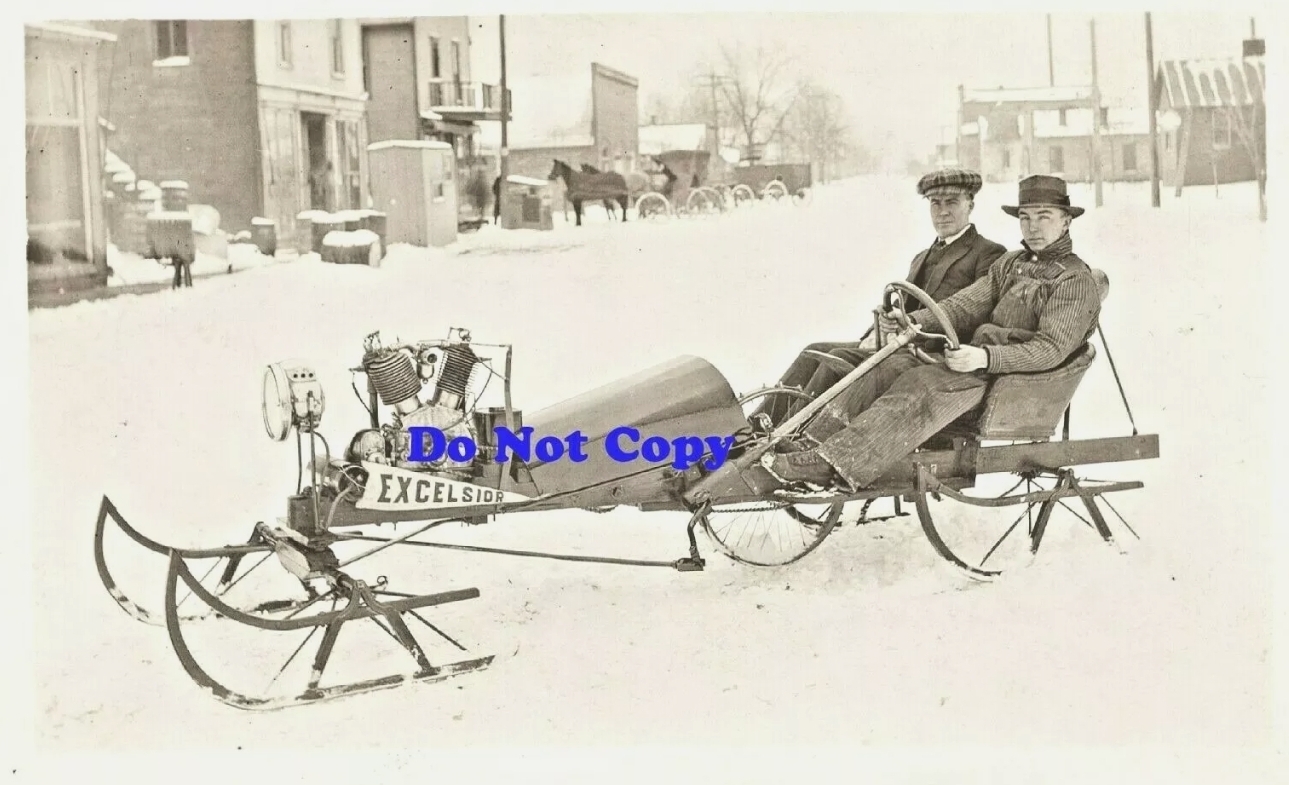 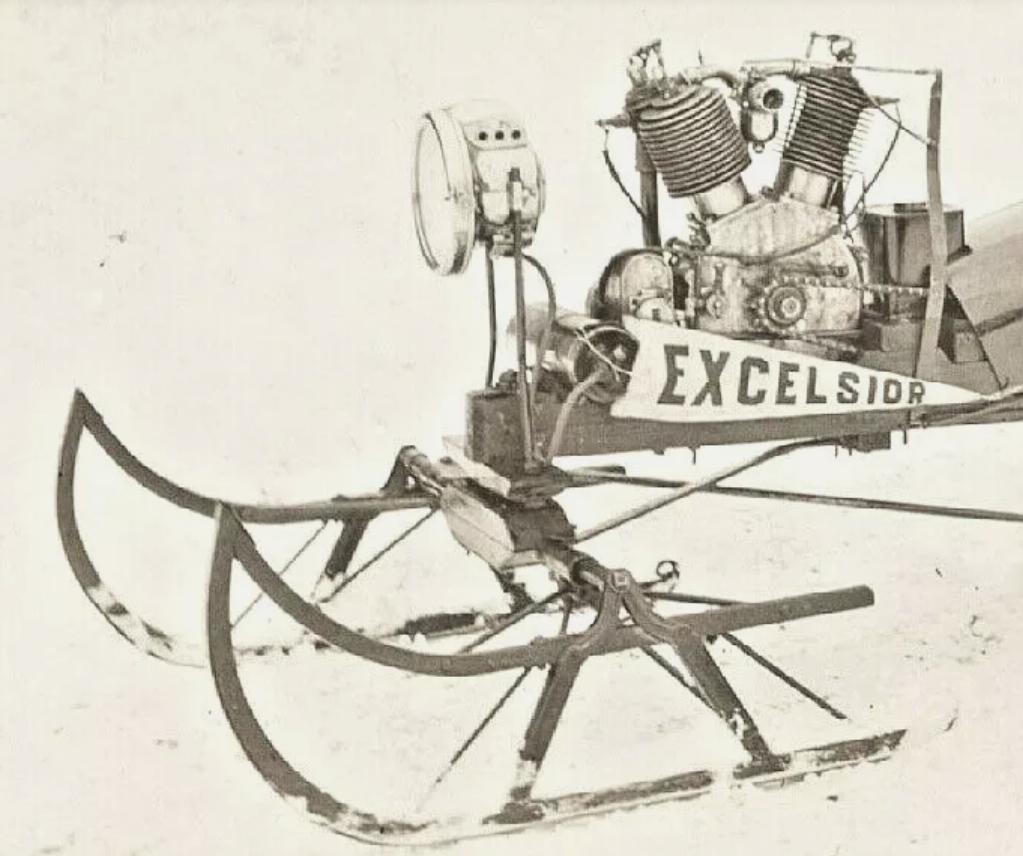 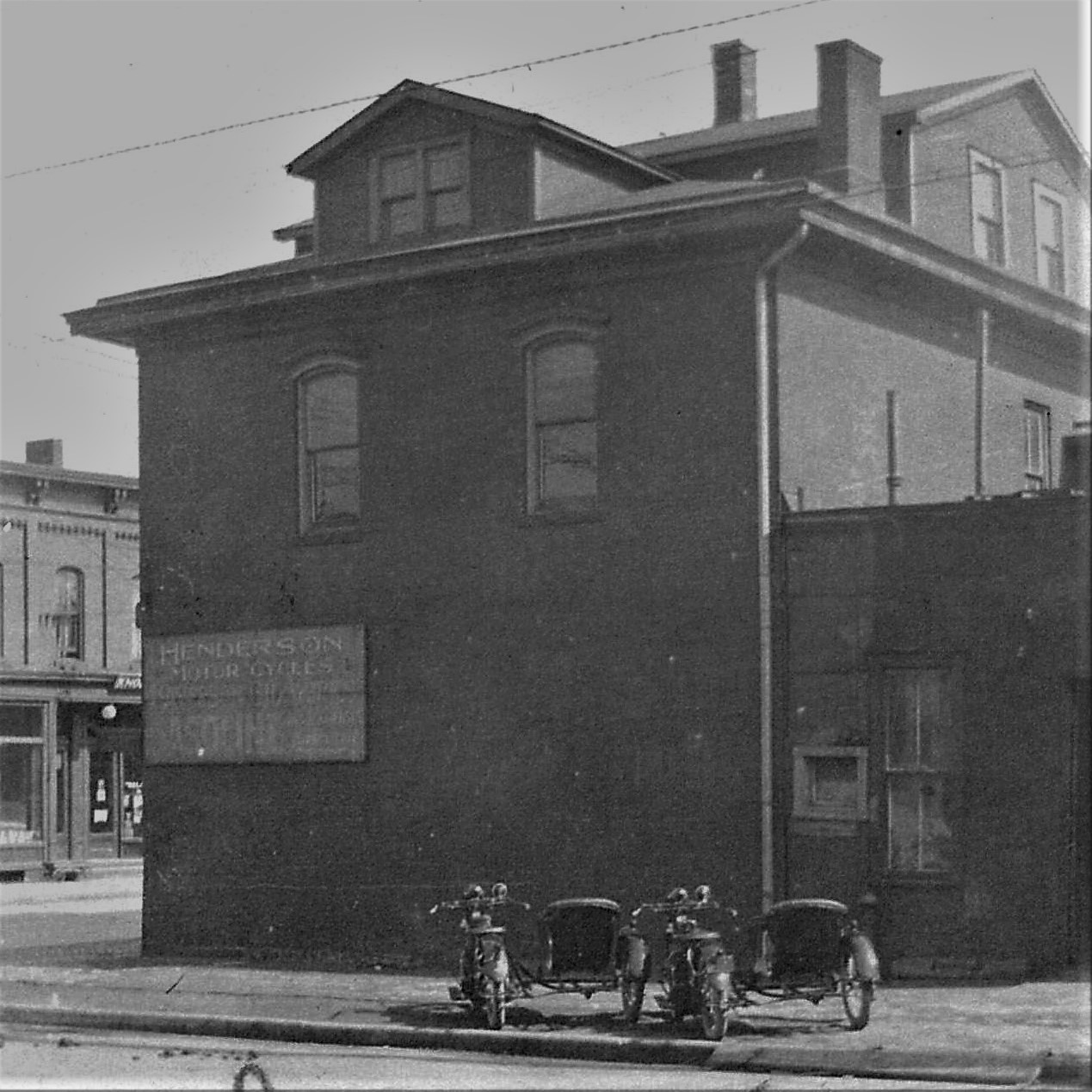 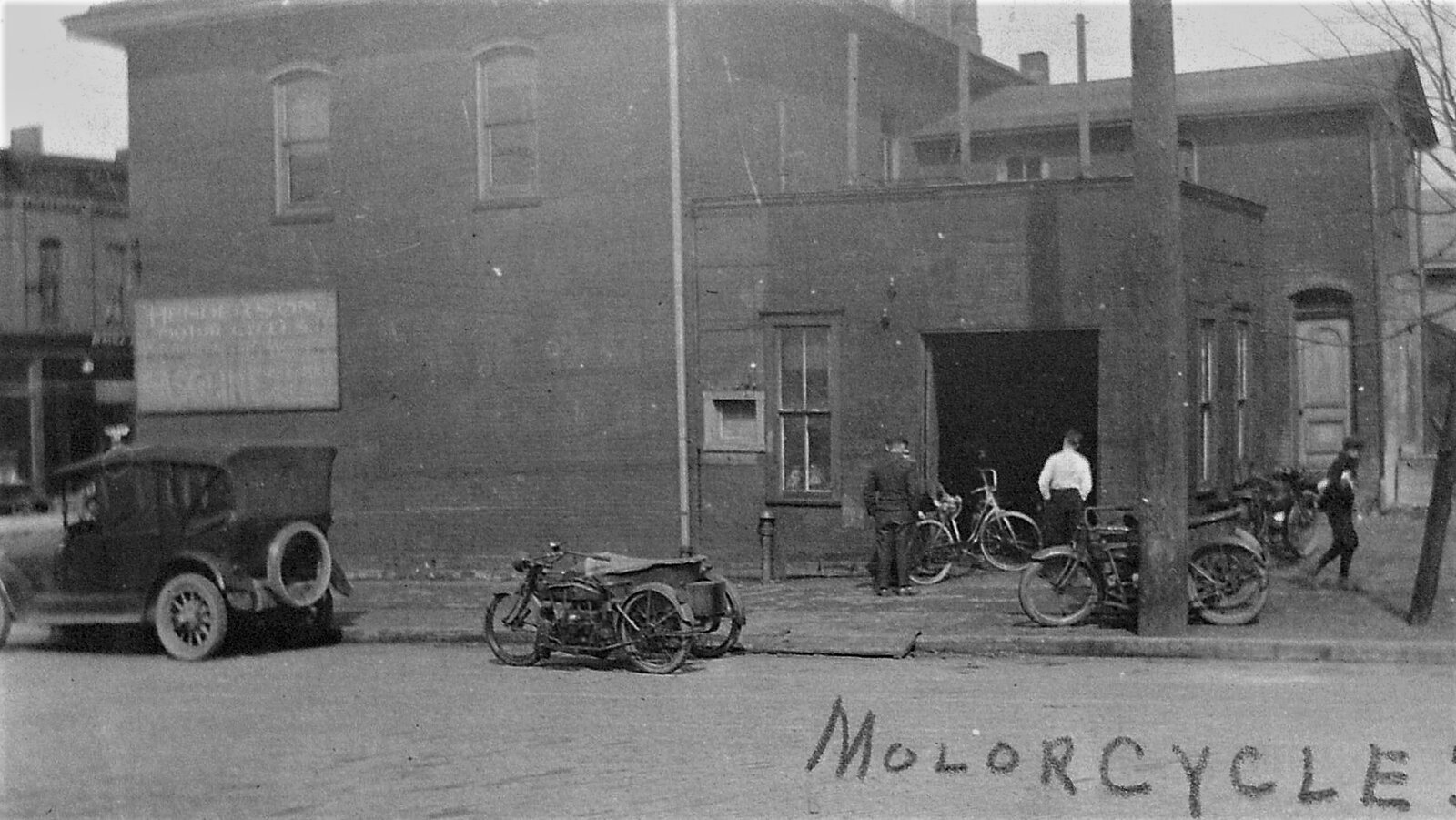 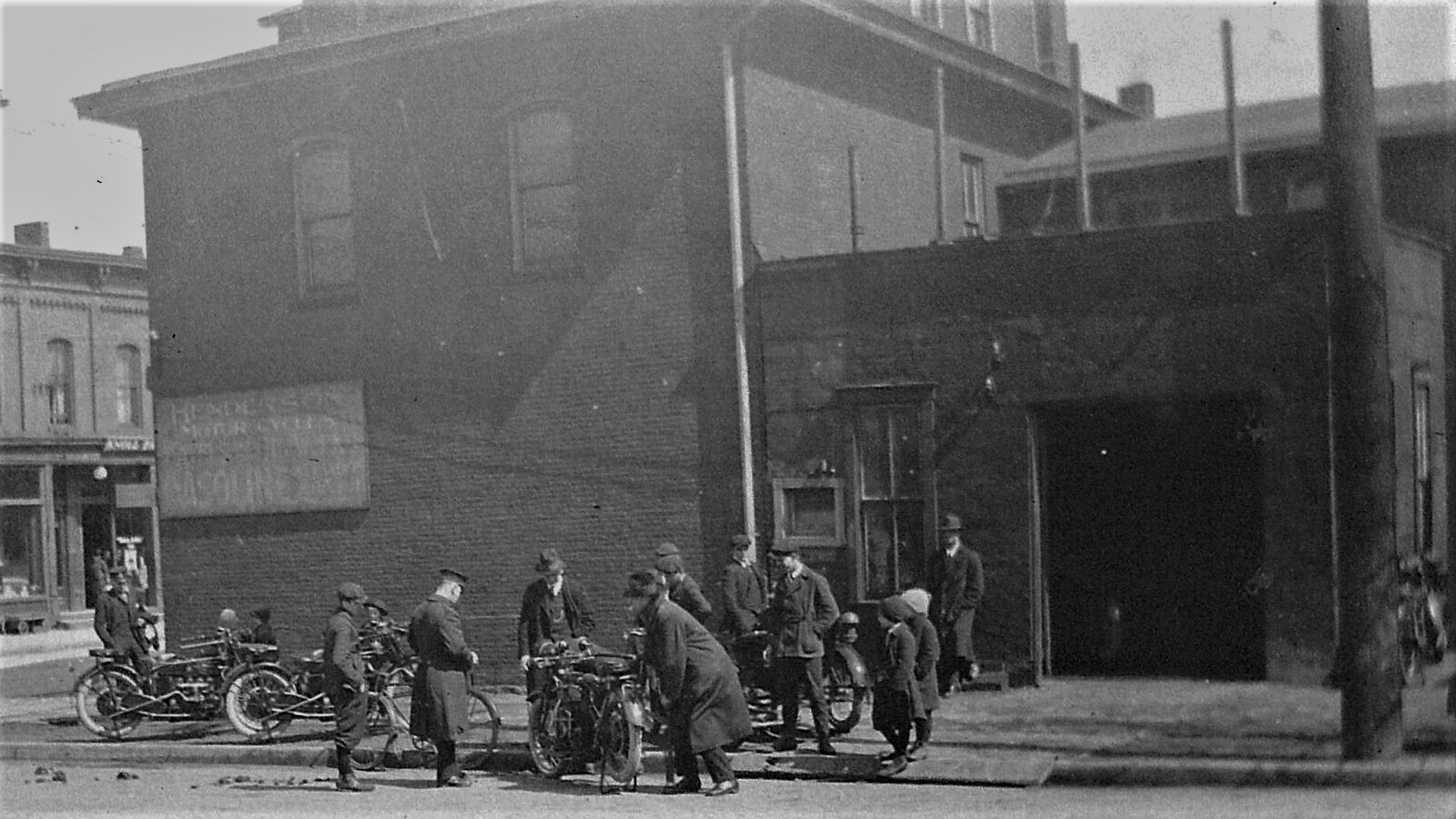 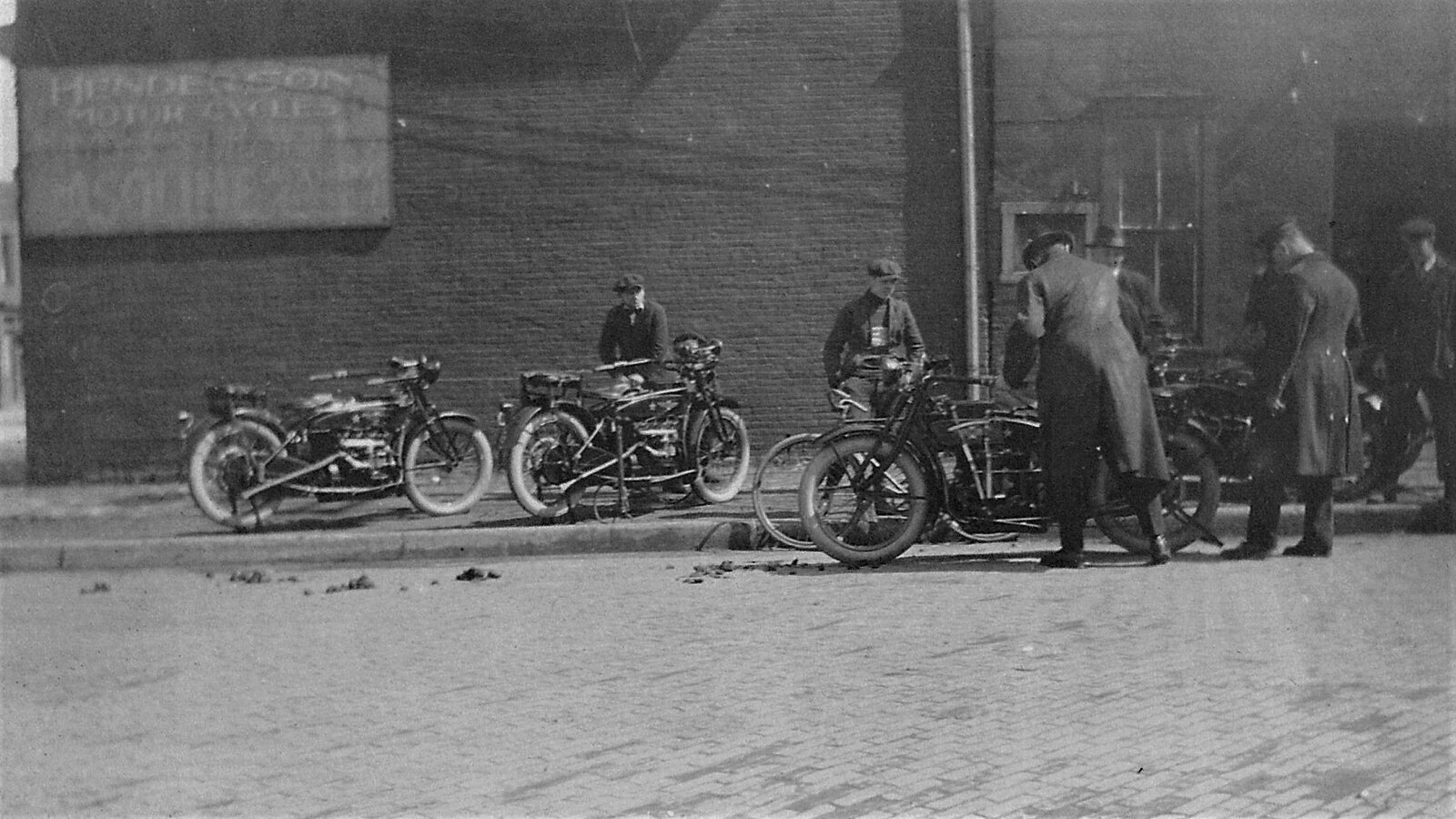 Over the years, I've had three different 1913 Henderson motorcycles. 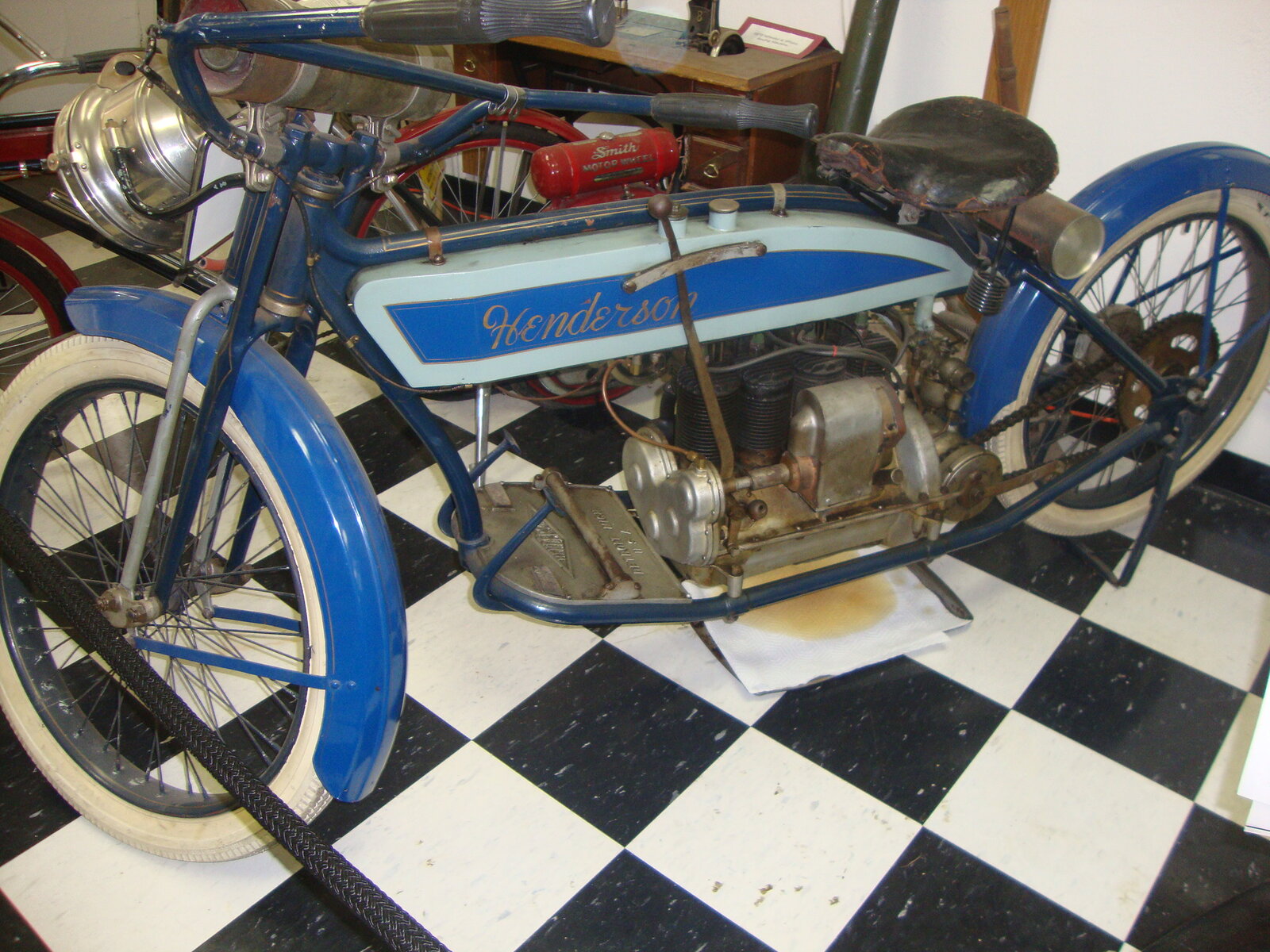 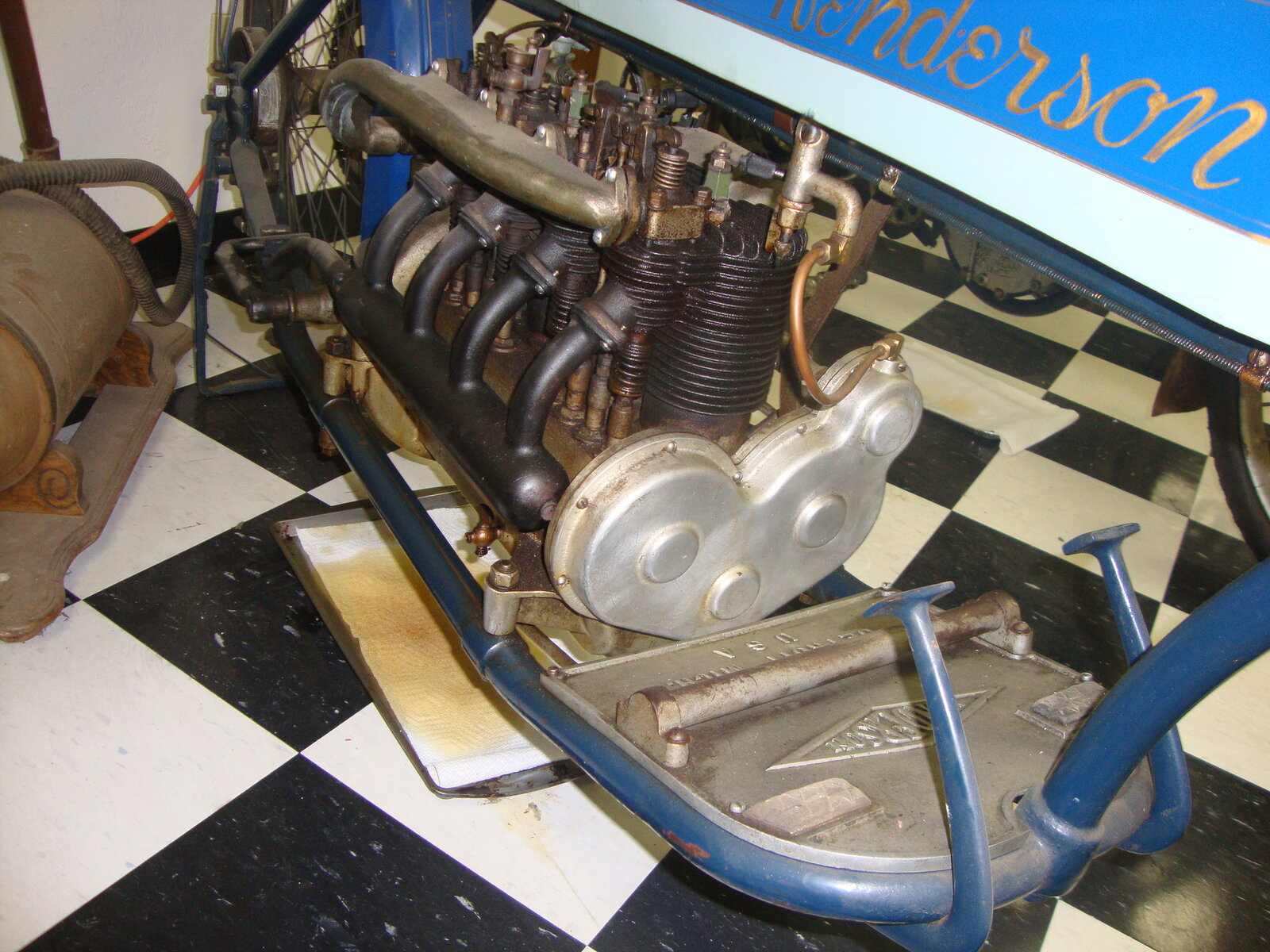 Original painting that was used for a brochure. Not mine 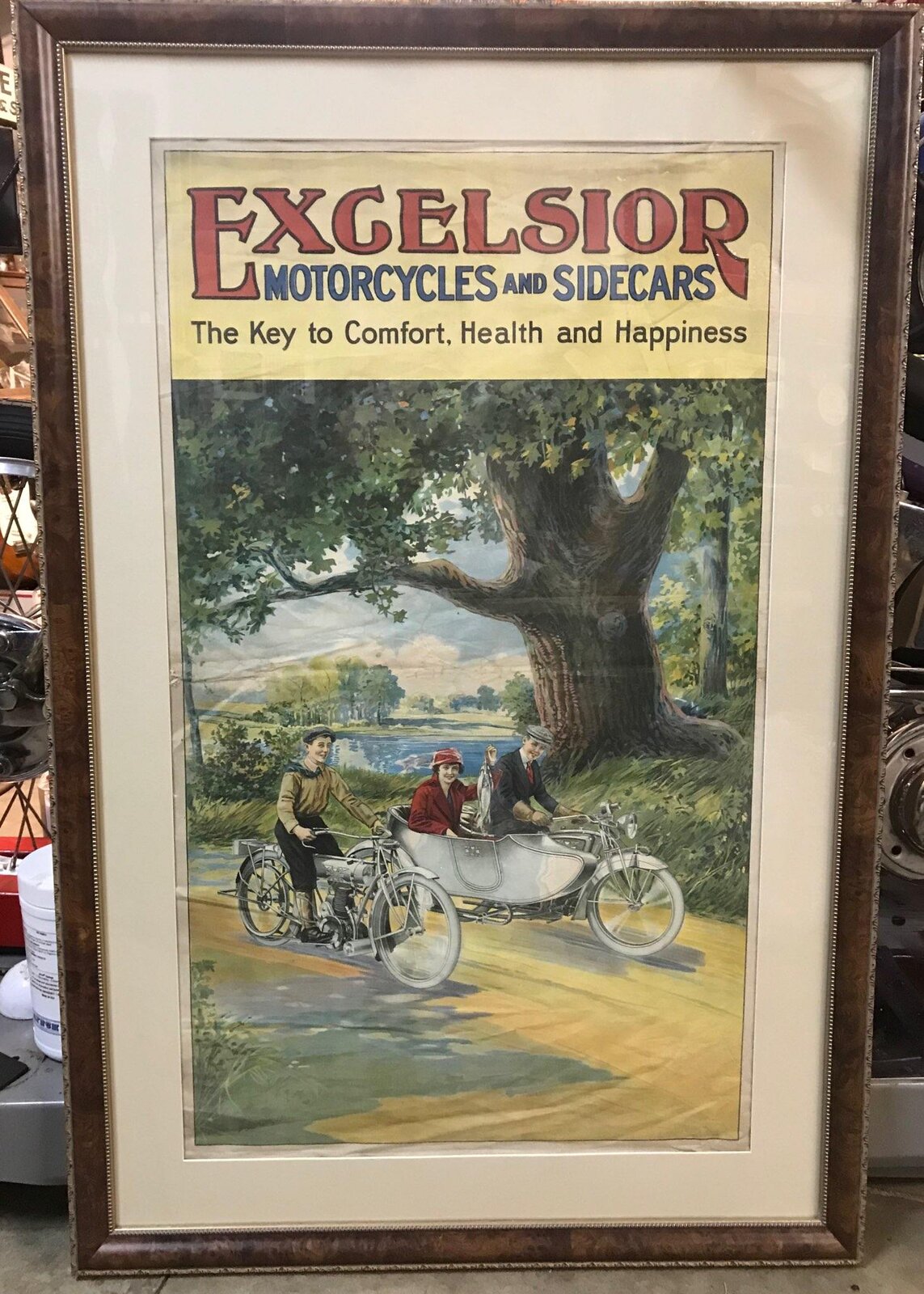 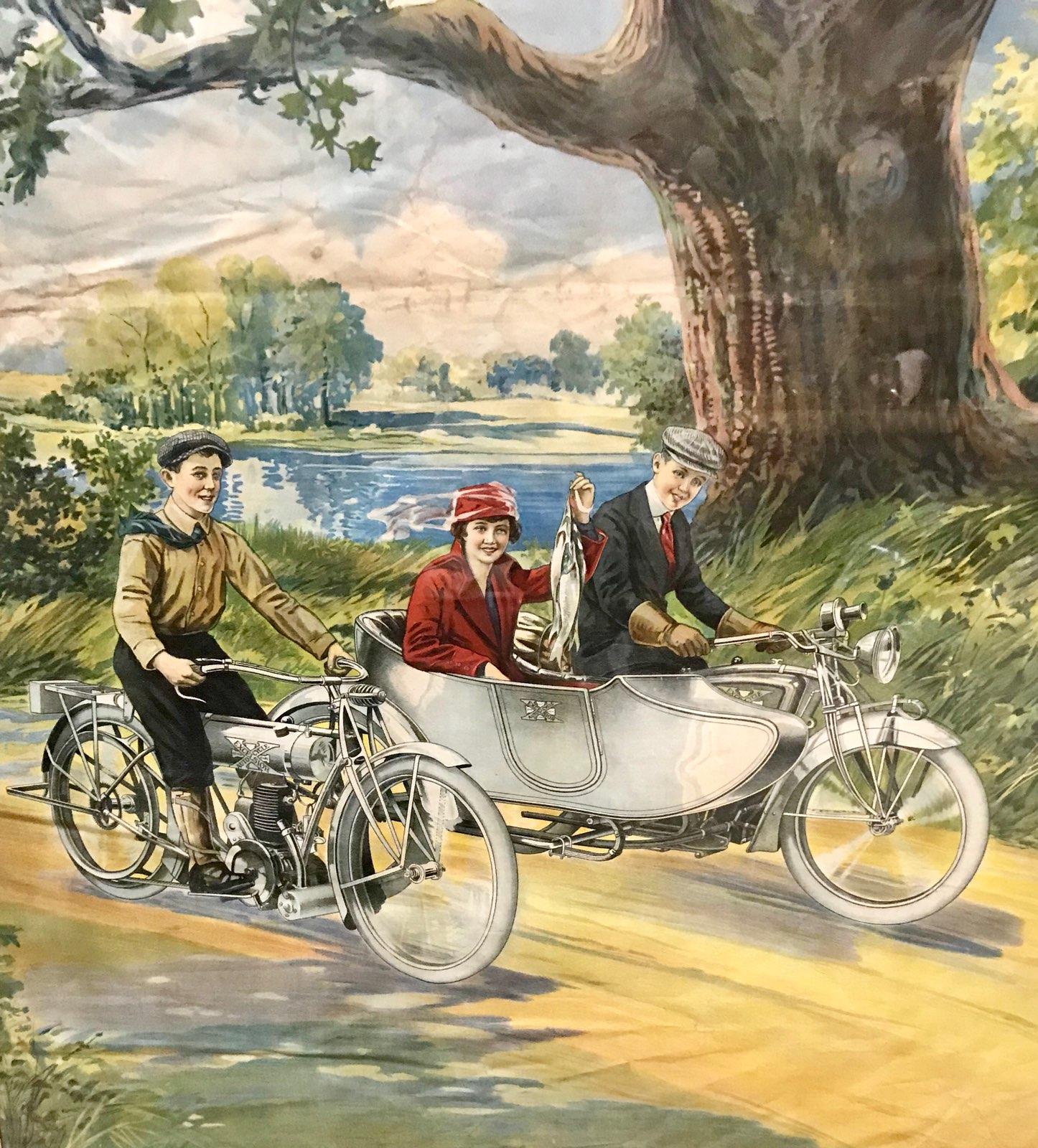