This is the first time I’ve ever had one of theses hubs. The break-arm fits but seems a little big against the tapered cone. 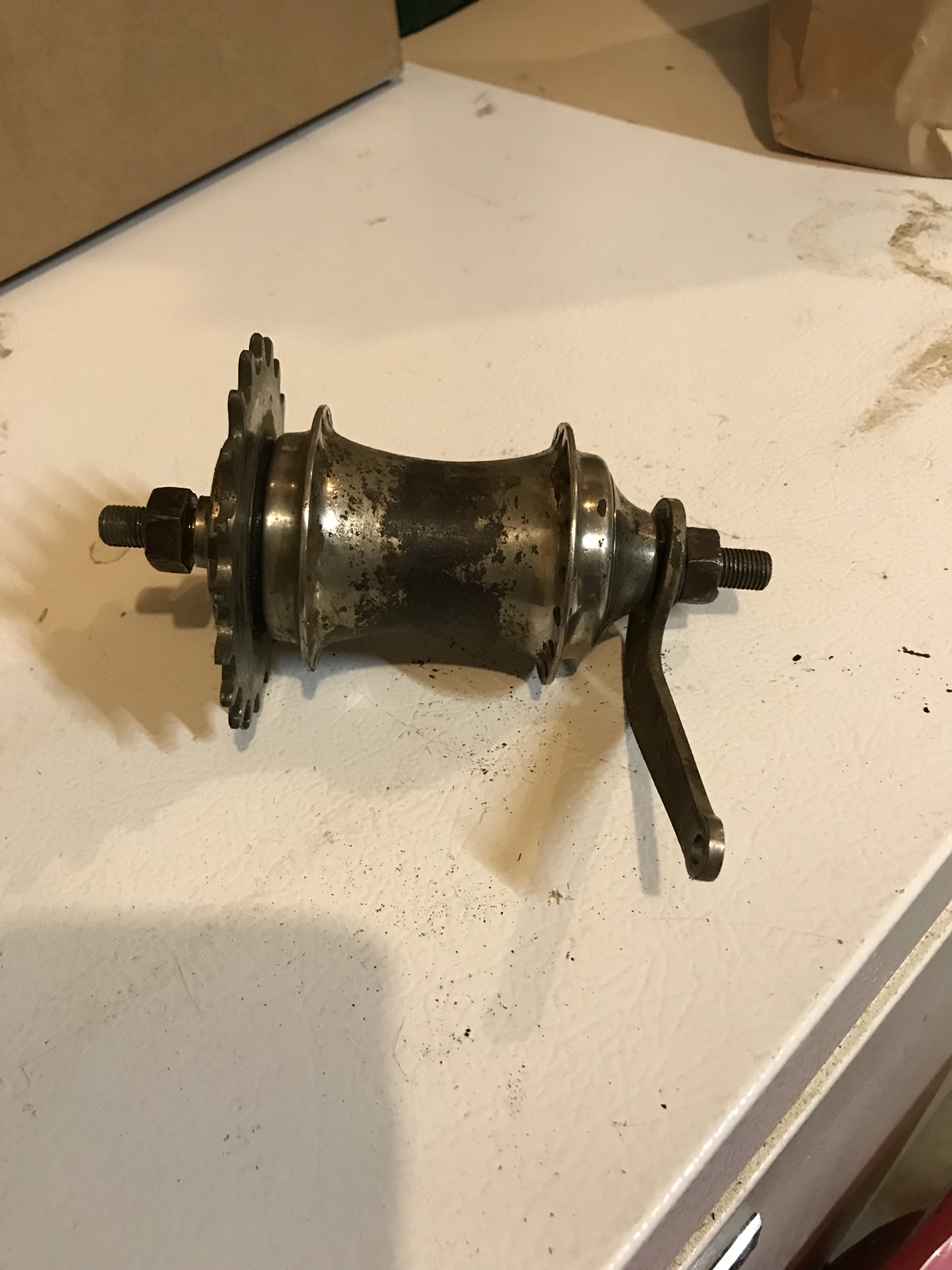 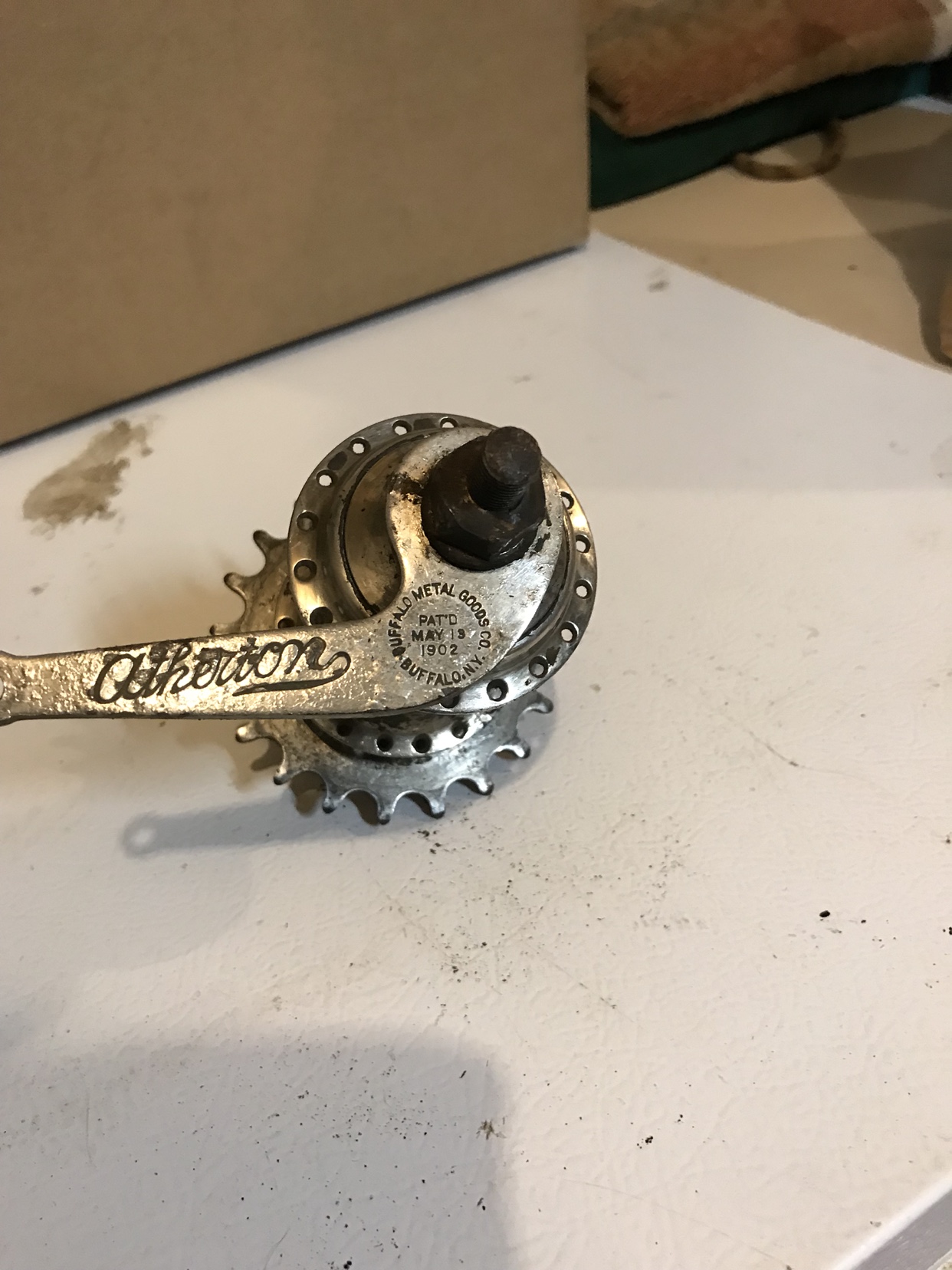 I hope it’s right. I’m looking forward to taking it apart. Is the patten date right May 13 1902? Any info on this hub is much appreciated

that arm is correct 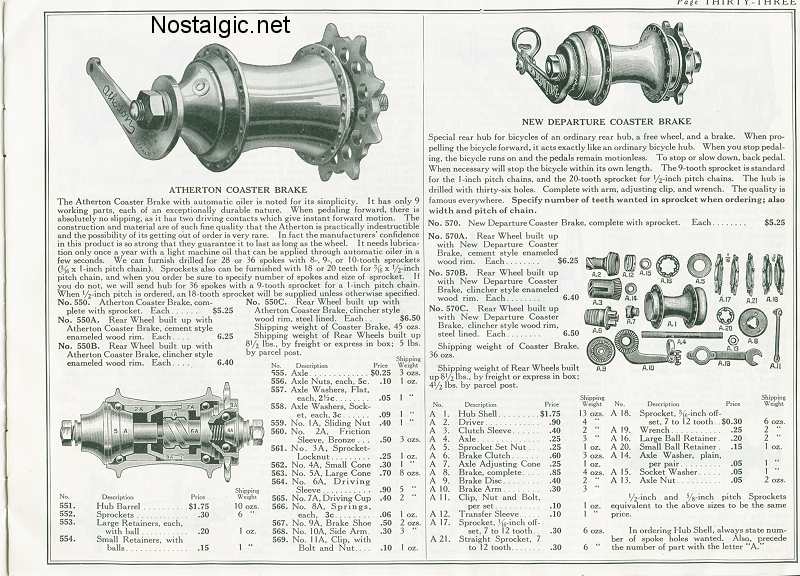 ejlwheels said:
that arm is correct

Great thanks for the help it is much appreciated 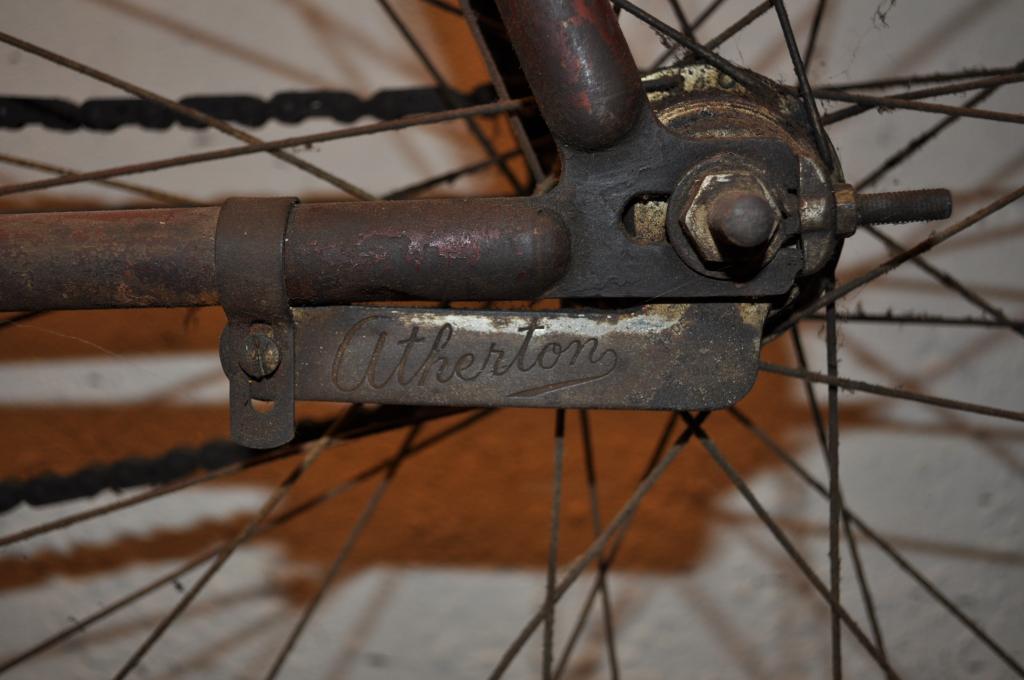 Atherton made an early design and a later design hub.
The later hub had a straight arm.

How well do these hubs work. I like to ride my bikes. Would this hub be worth lacing into a modern set of hubs?

luckyfind said:
How well do these hubs work. I like to ride my bikes. Would this hub be worth lacing into a modern set of hubs?

They have lots of friction surface area. They are worth lacing up.

These 2 documents strongly suggest to me
that the straight shell hub with the straight arm is the early version. 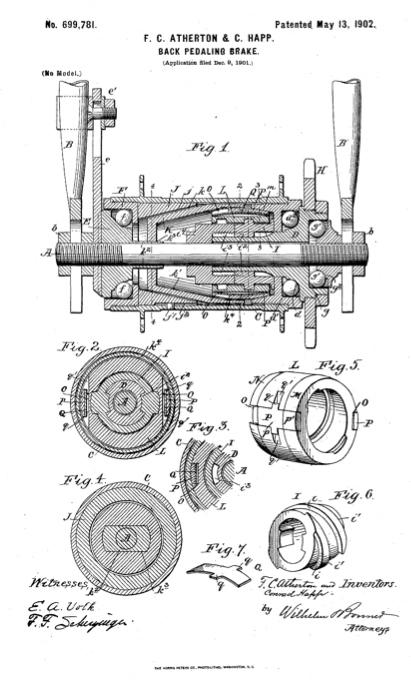 The hourglass shell with the tapered arm, which is also much more common
would be the later version, emerging 1909-1910-1911.
It was still an available option in a 1922 Hyslop catalog 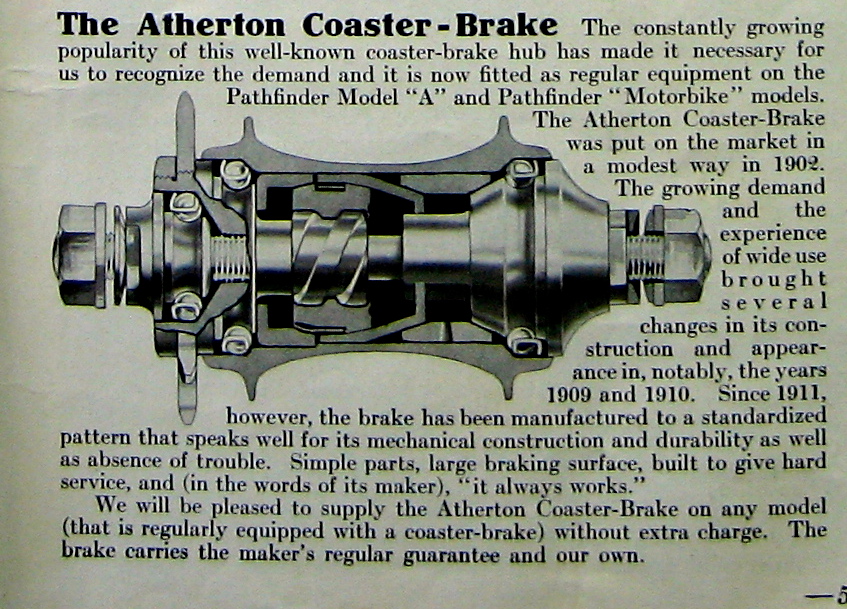 I have an Atherton with a straight arm. In addition to Atherton being on the arm, it also says Motorbike or Motobike.
You must log in or register to reply here.
This ad goes away when you register for an account!

Not mine..>> NO SHIPPING.. BUT,anyone in New England into fixing or restoring jukeboxes?

Hubs that can handle the torture/// new school