In celebration the French have brought back to the tour, I’m offering this race ridden bicycle (for sale), that Bernard Hinault won the 1985 Tour de France on!
After crossing the finish line Bernard presented this bike to the NBC sports motorcycle cameraman who gave him such good press during that race! The camera man enjoyed this bike until my wife bought it for me in 2014!
Everything except pedals are original and in race ridden condition!
The bicycle includes the pictured signed Jerseys as well as posters and photos of Bernard racing!
More info to serious buyers on request! Shipping to be determined and agreed to prior to sale. 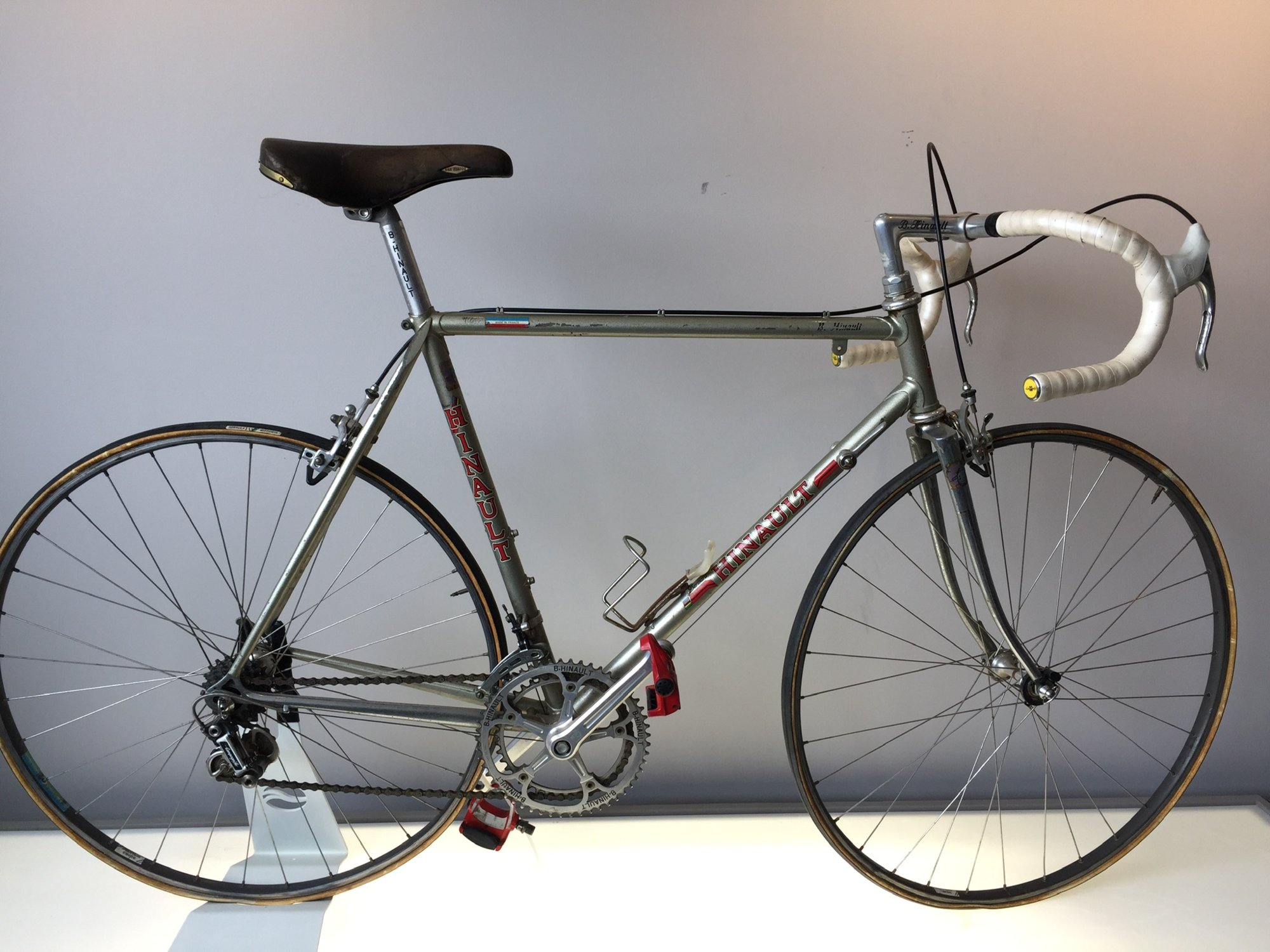 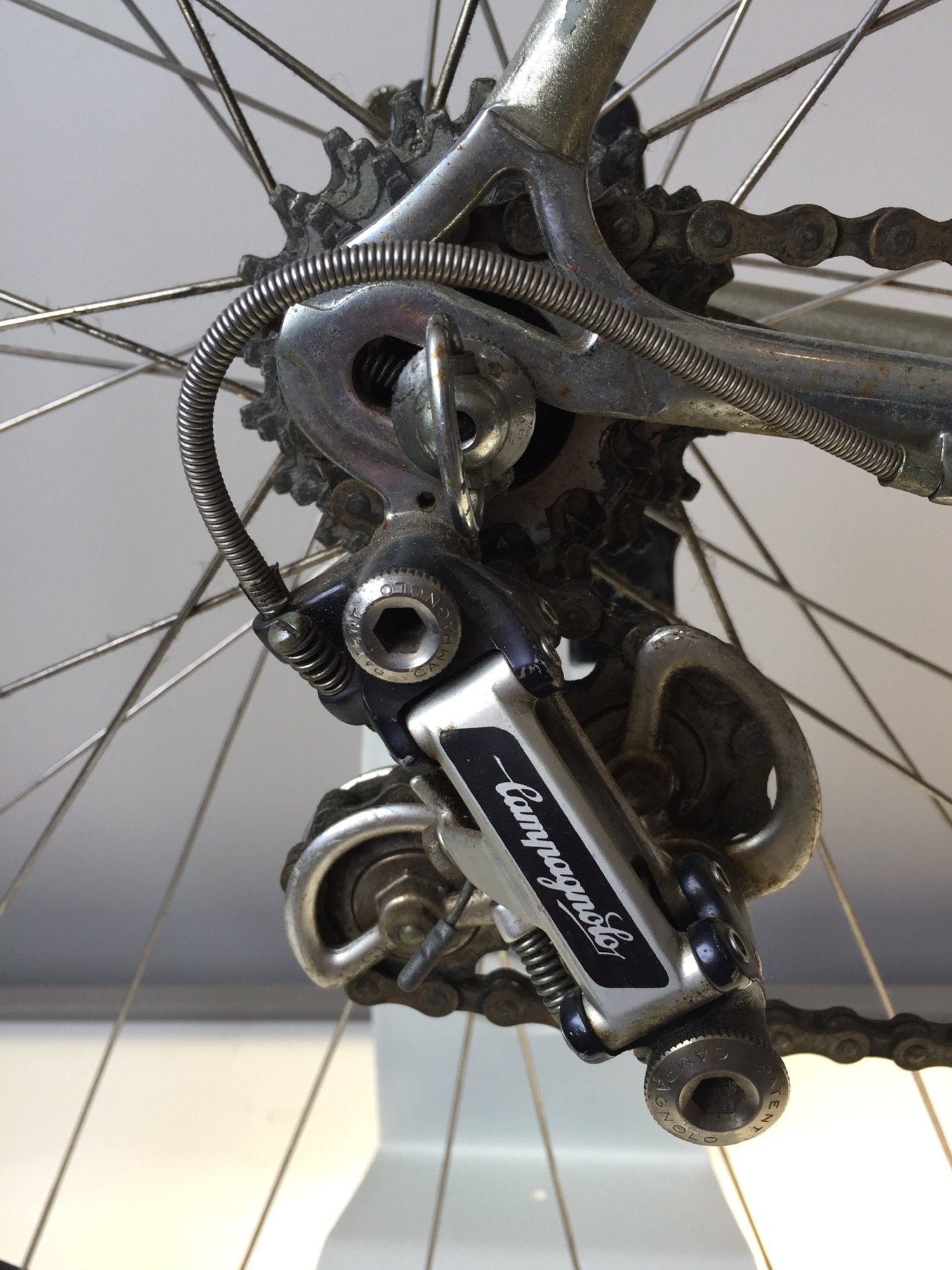 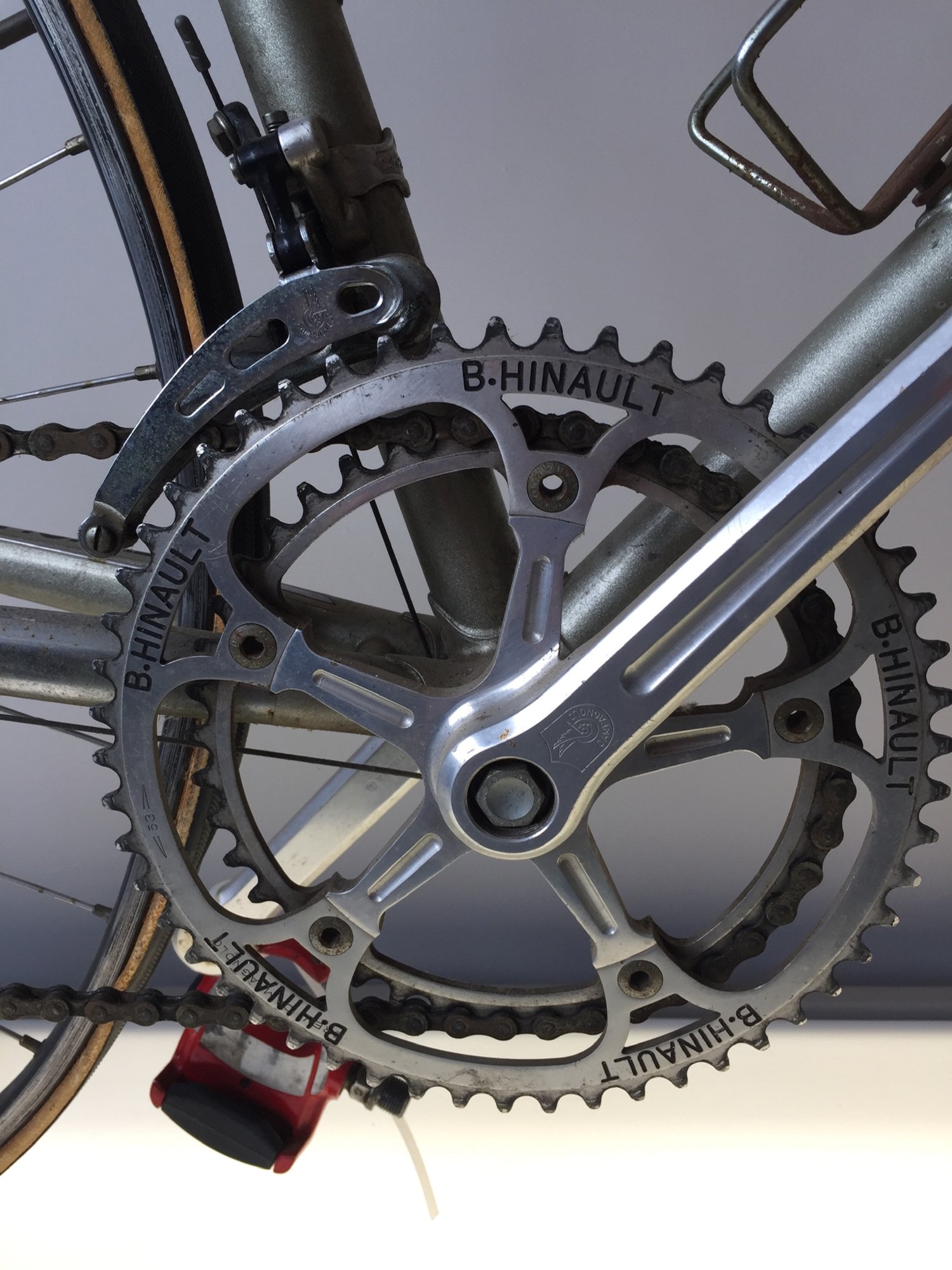 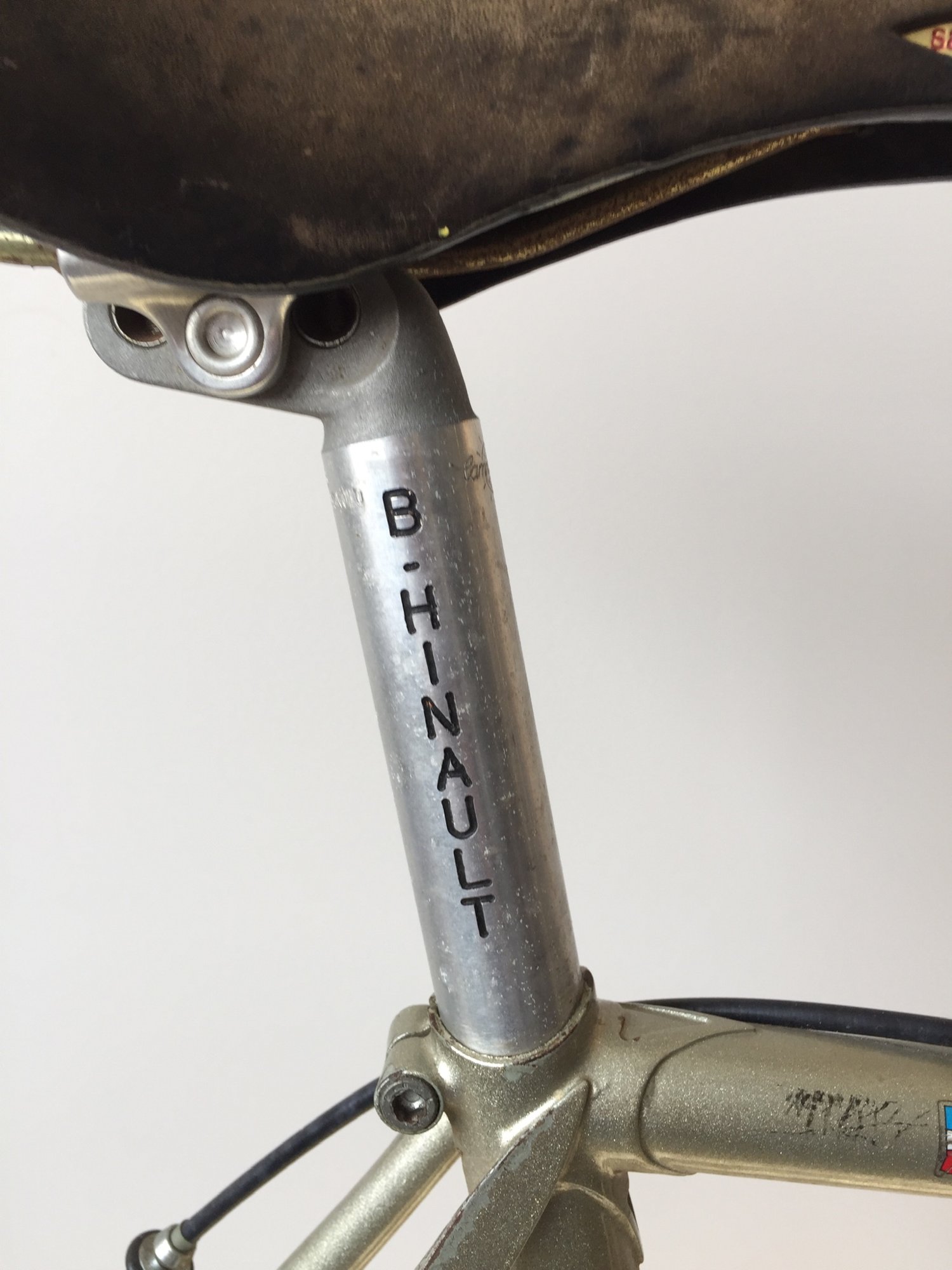 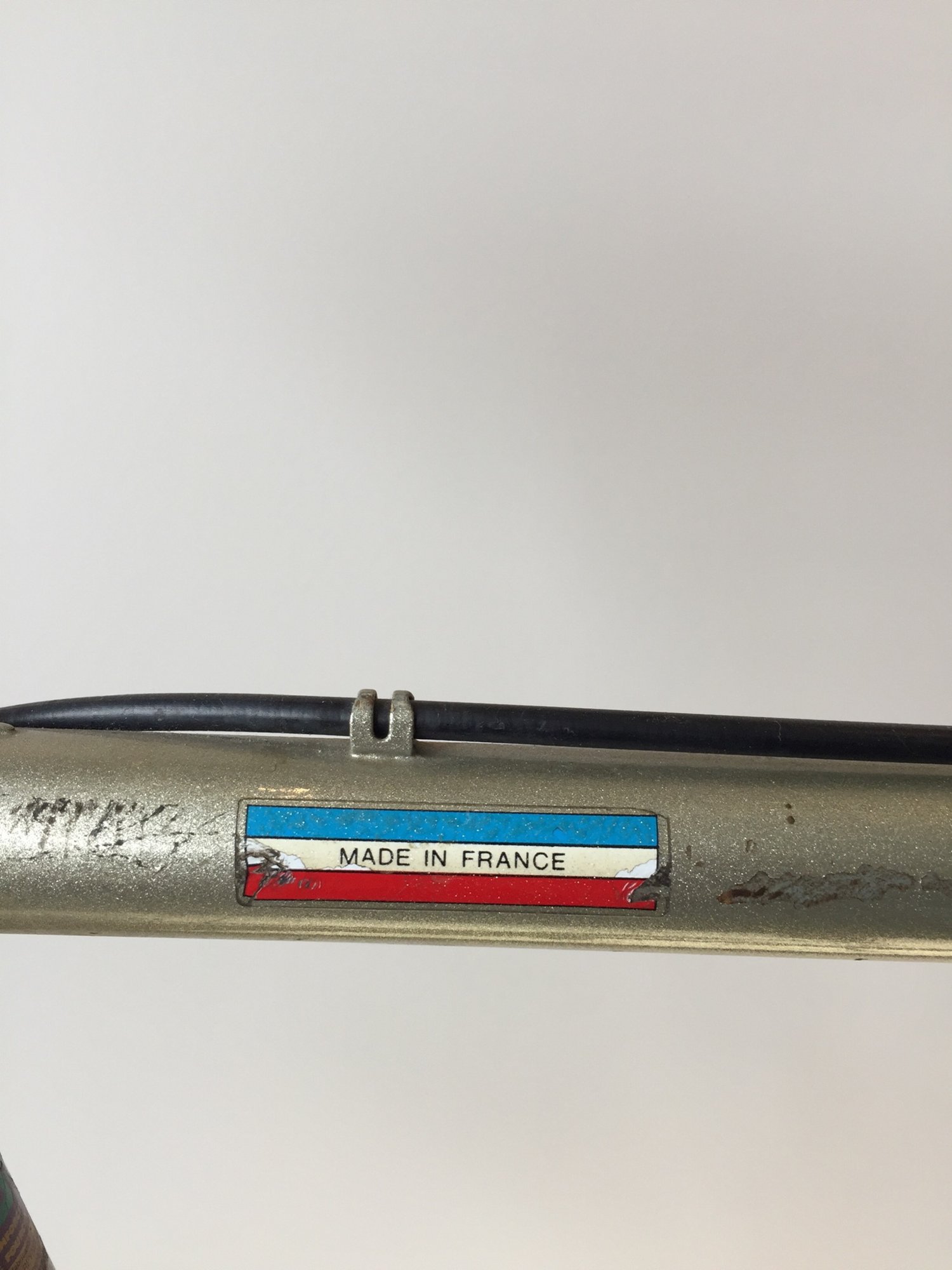 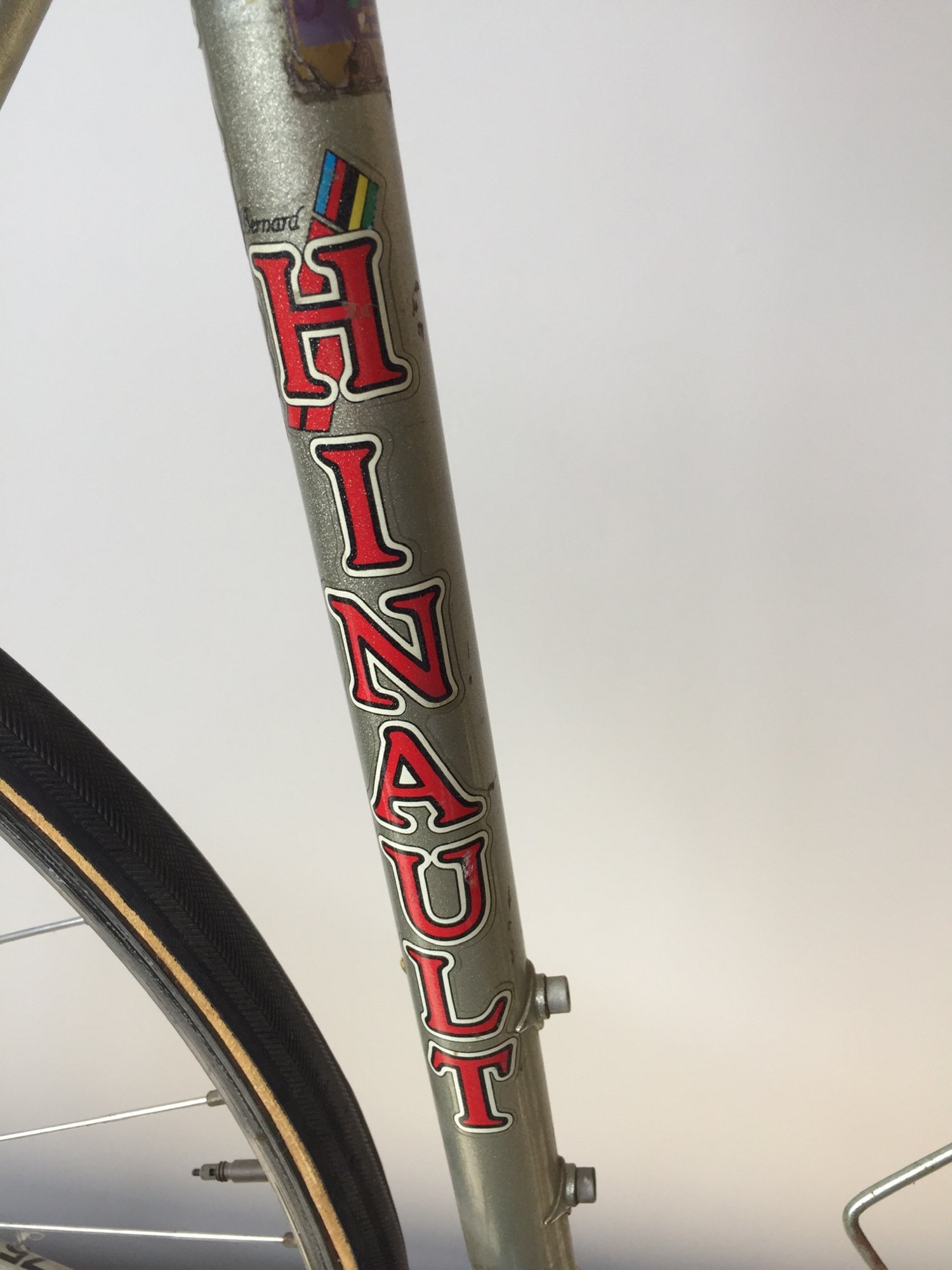 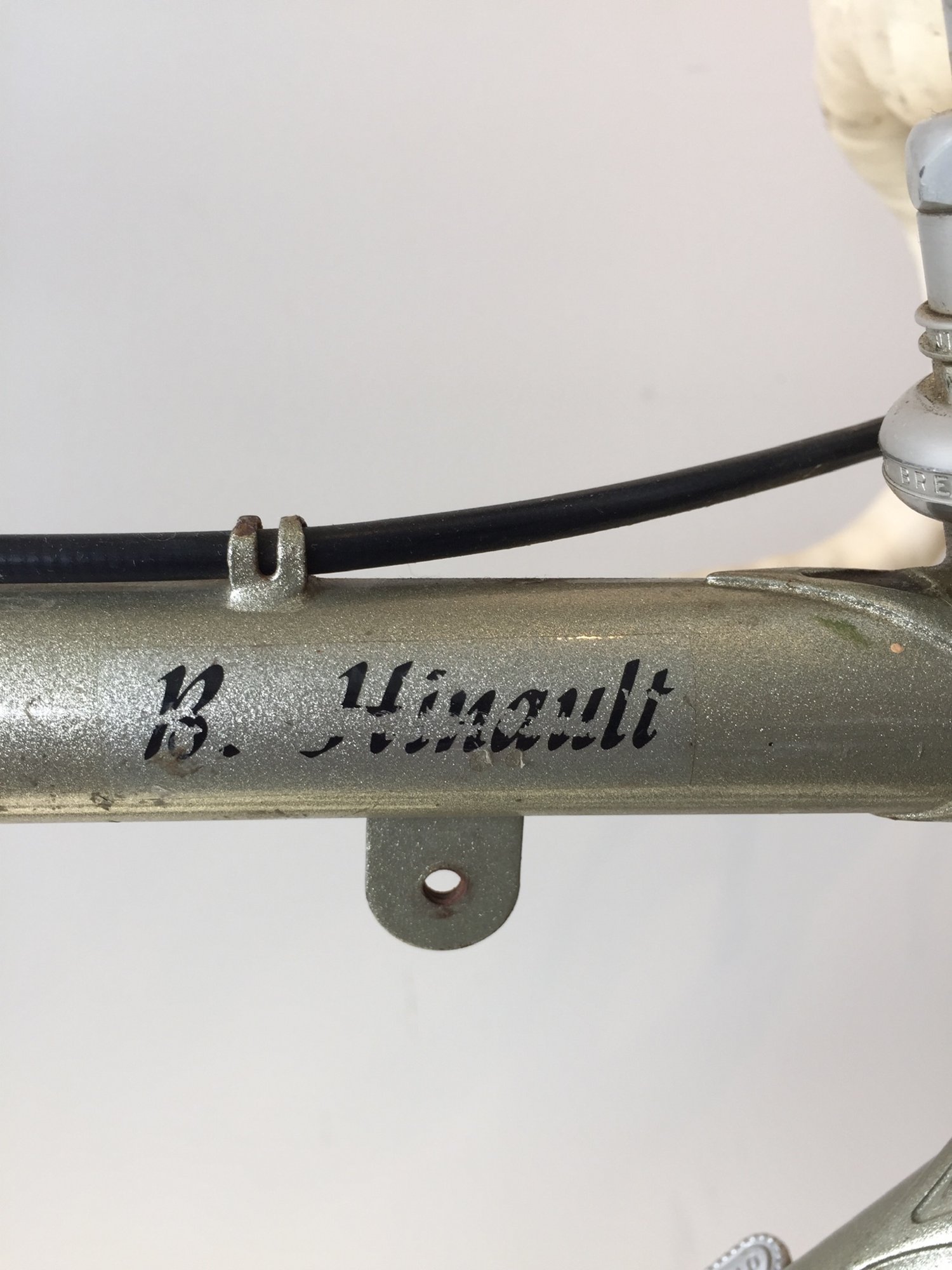 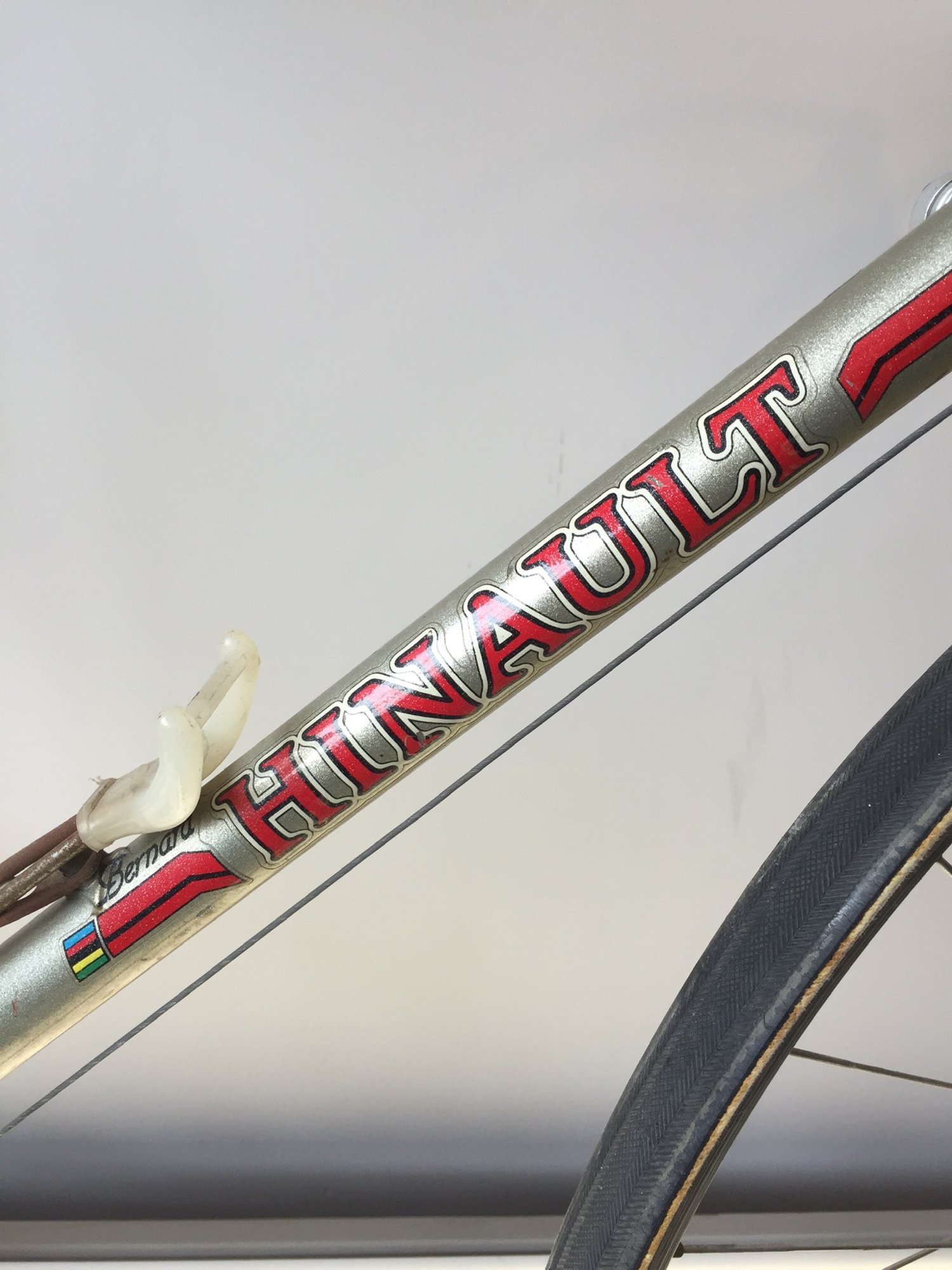 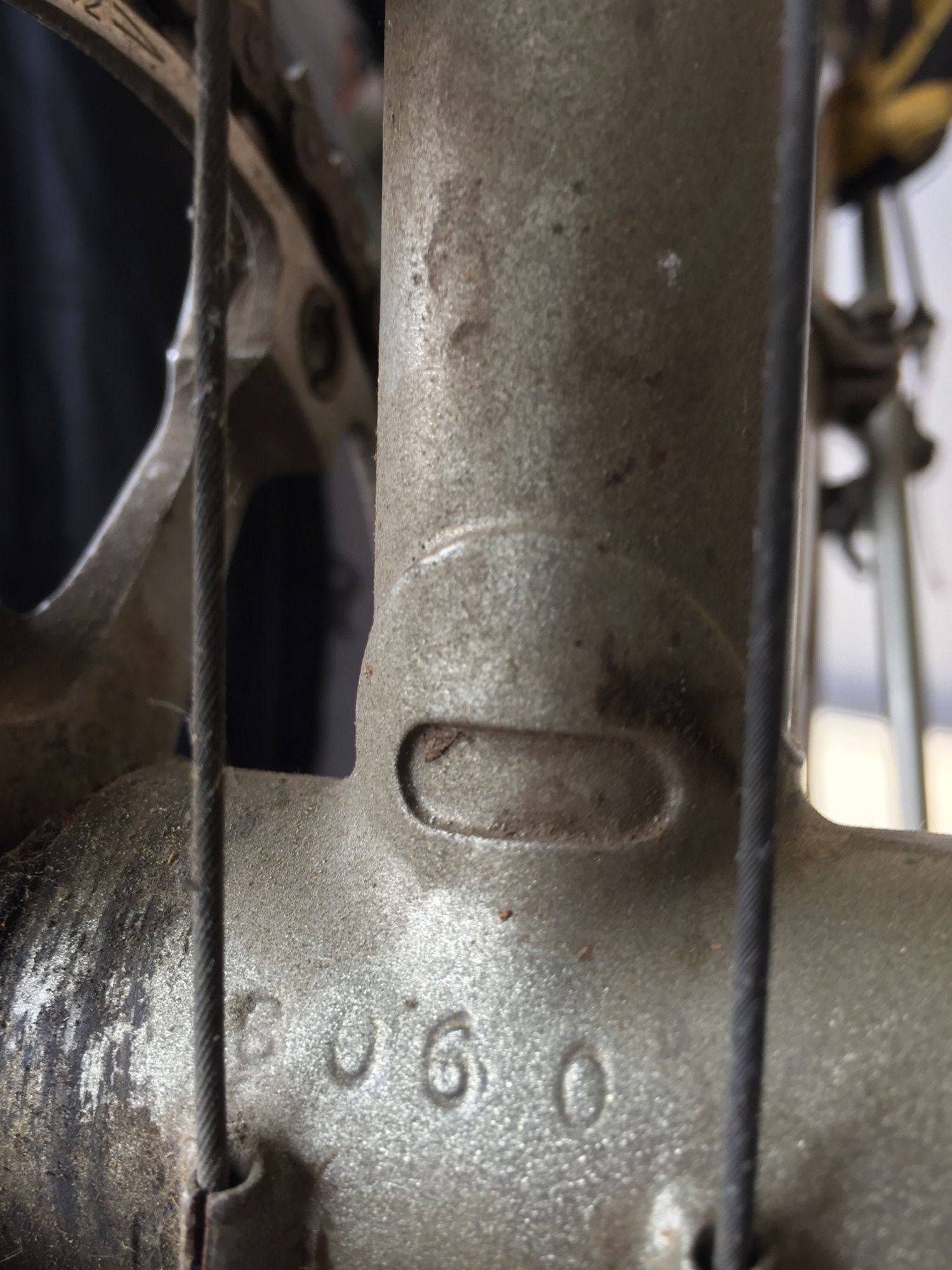 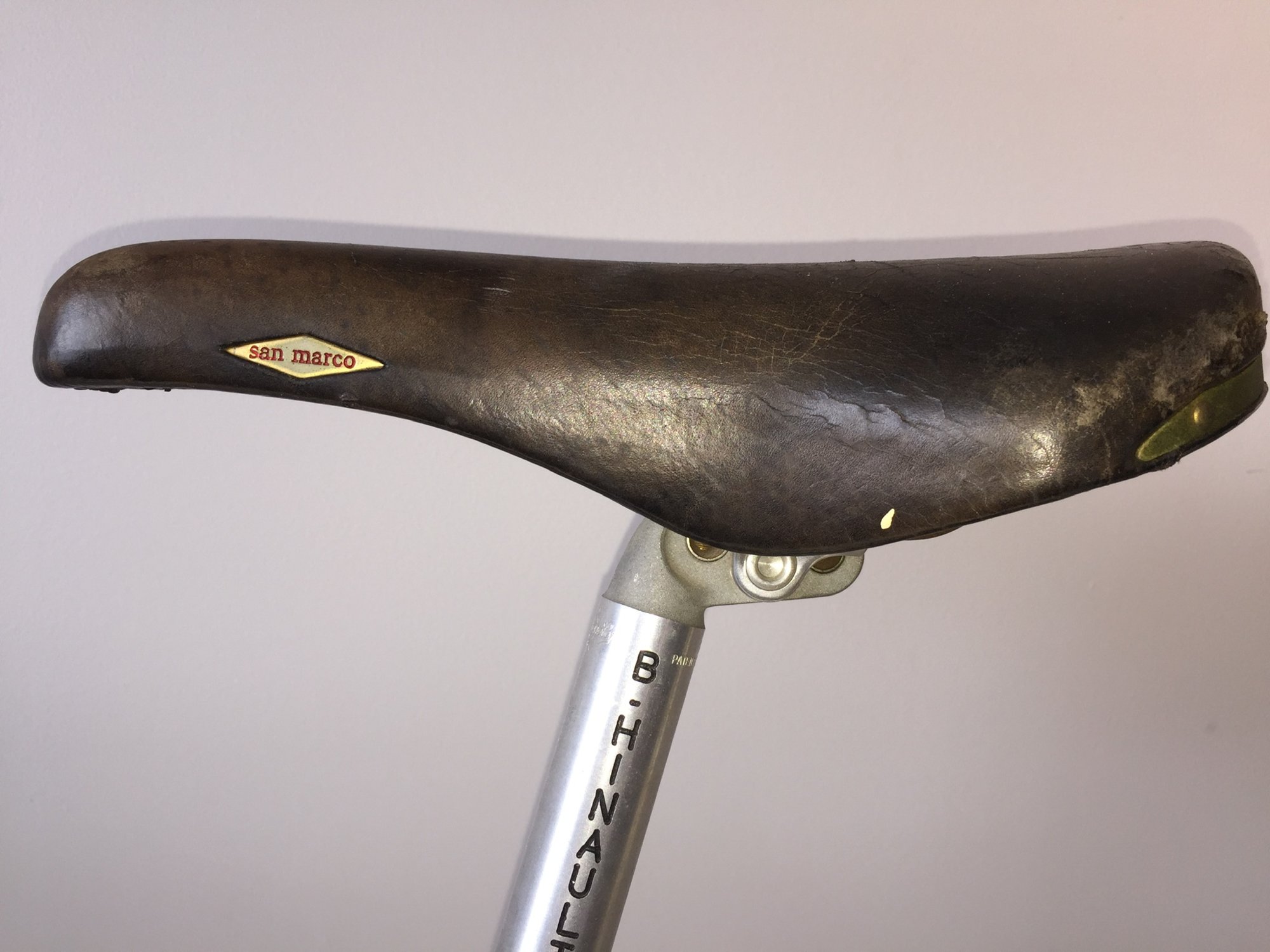 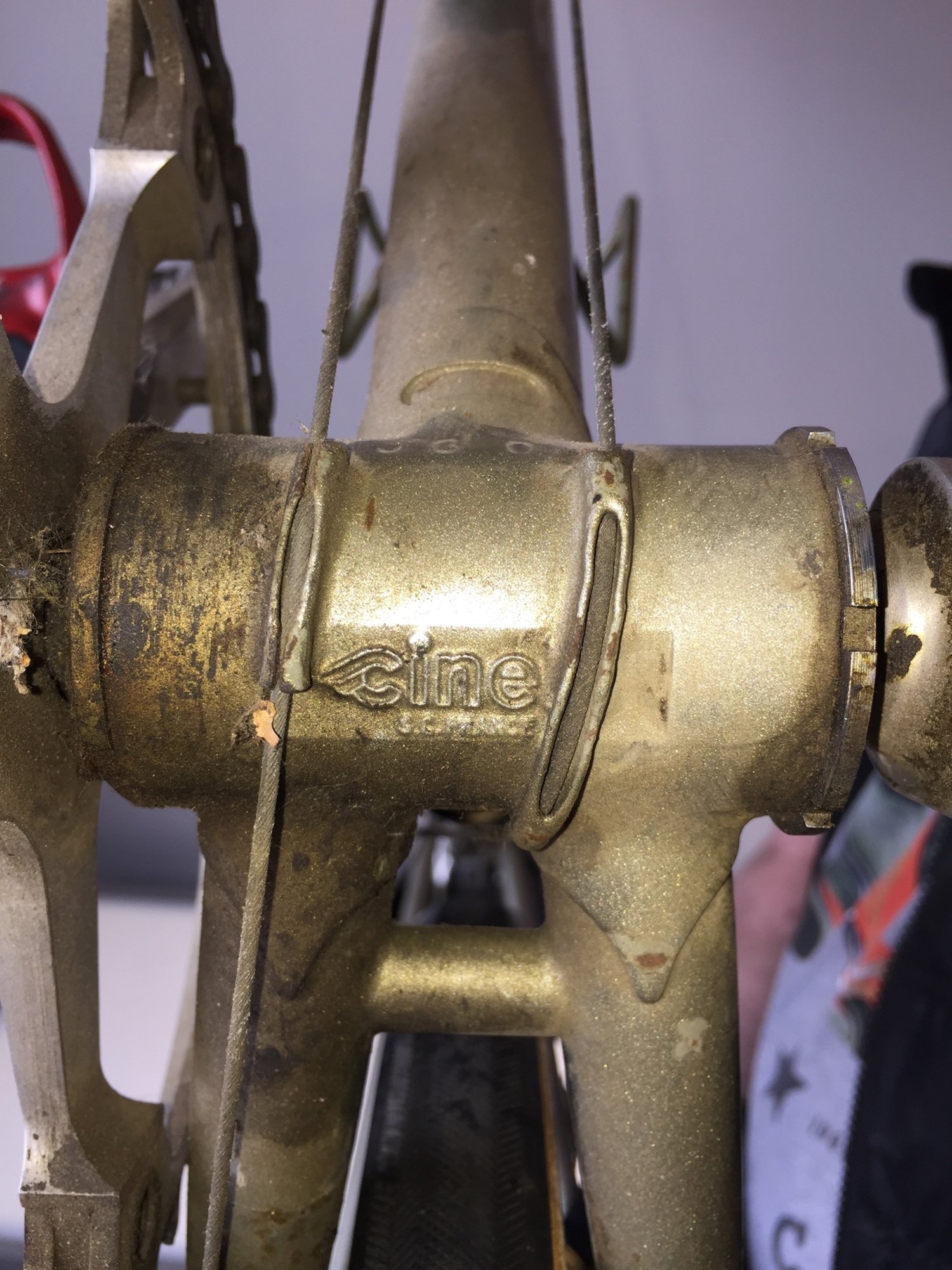 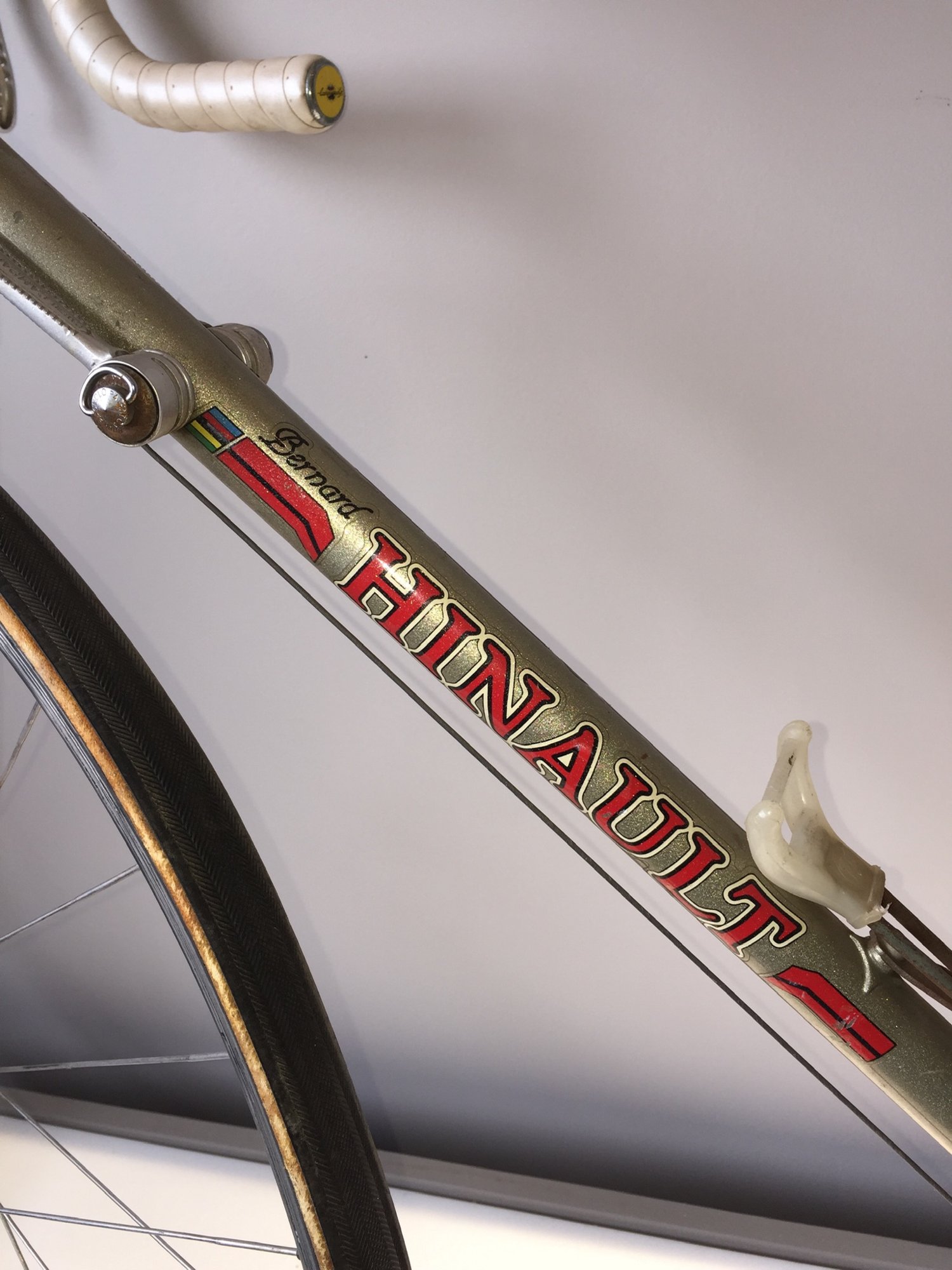 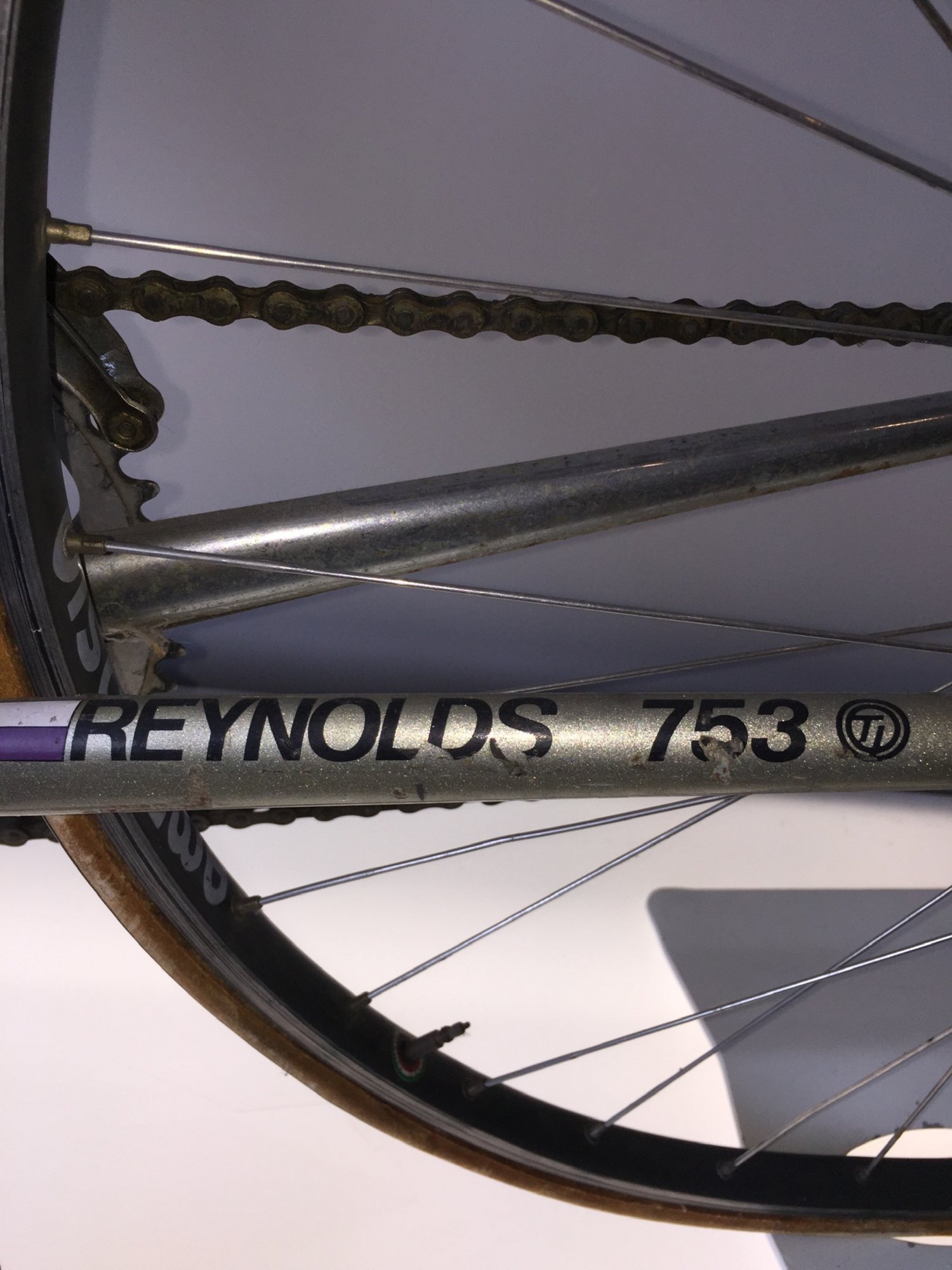 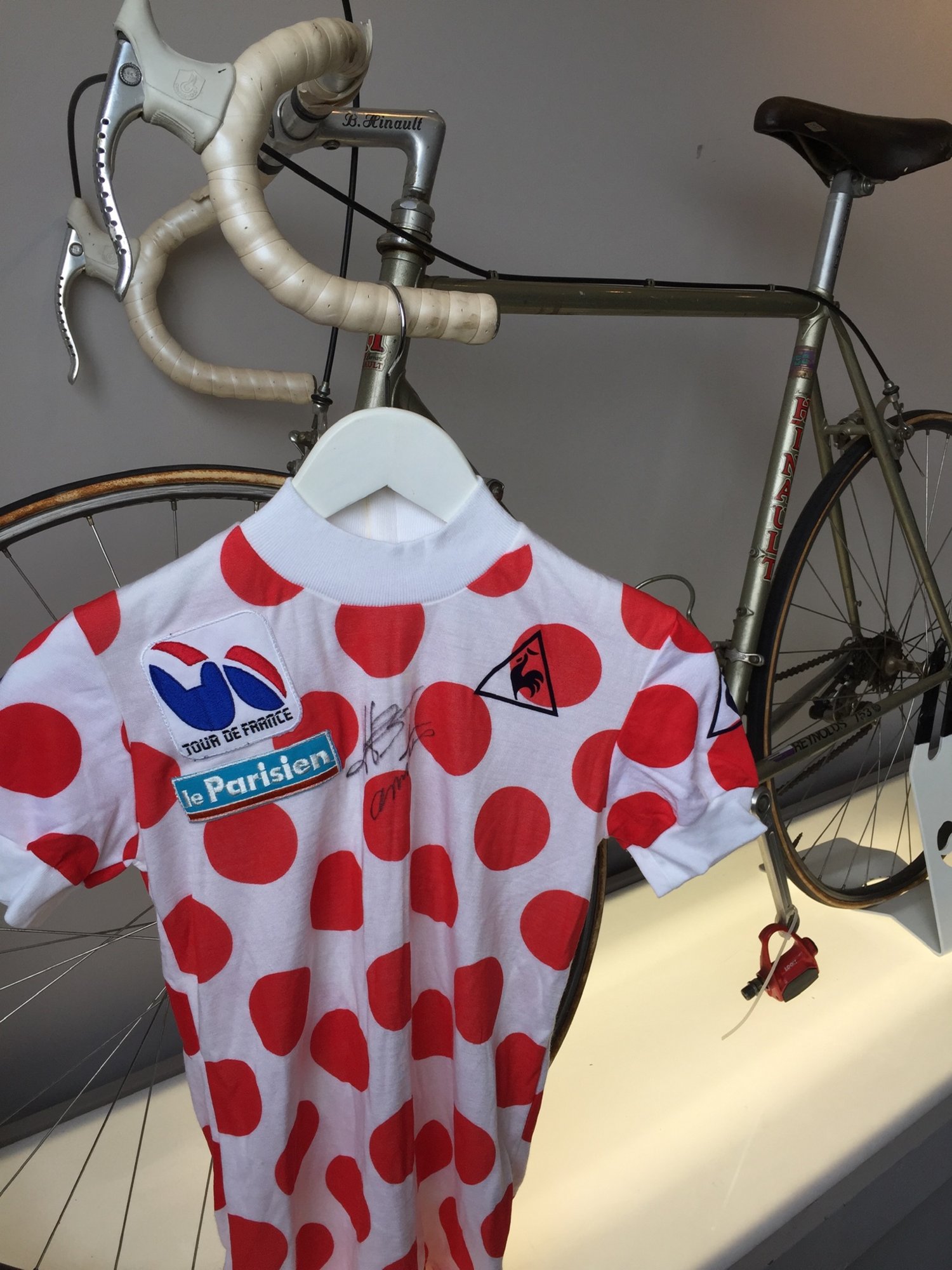 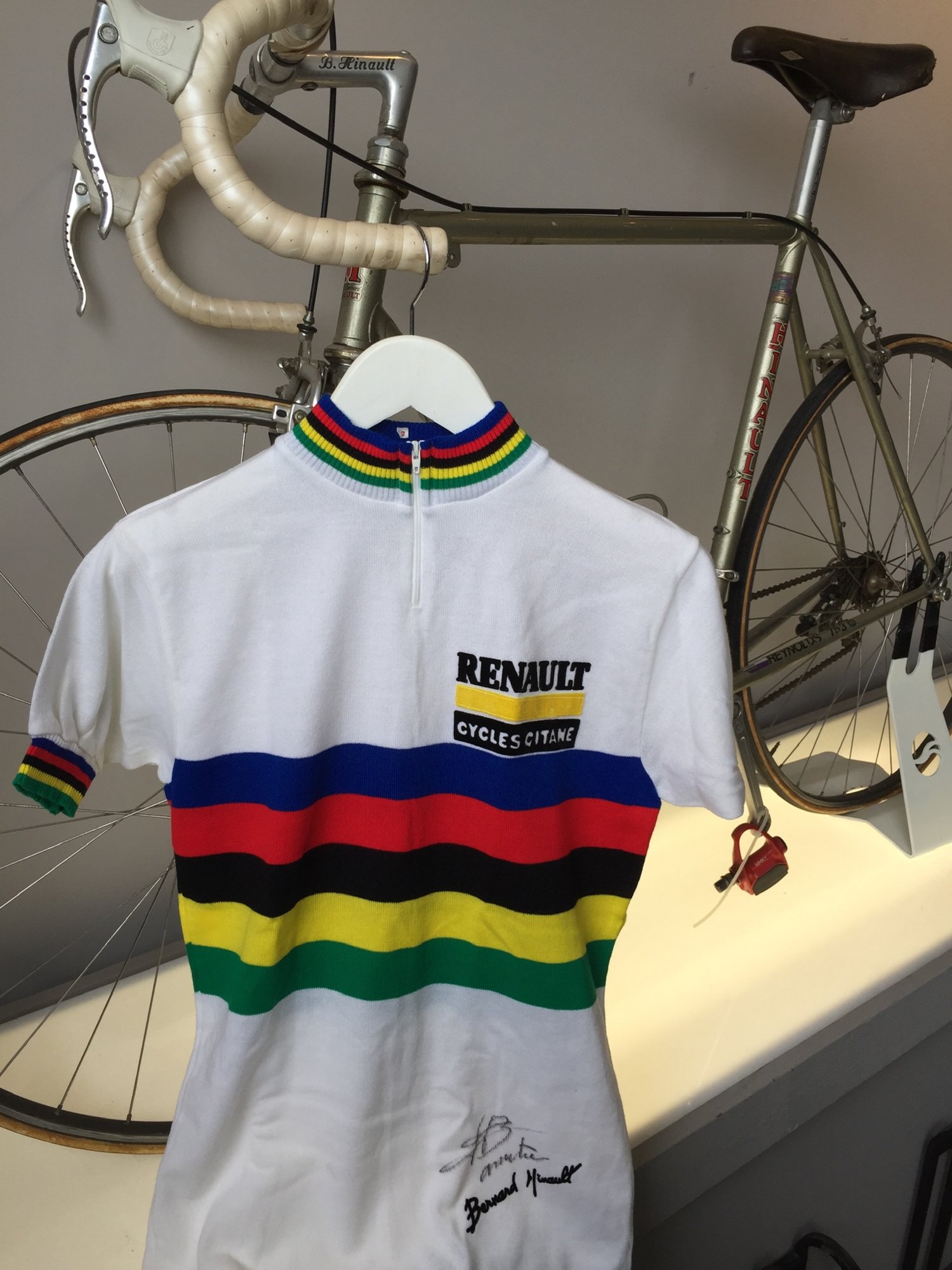 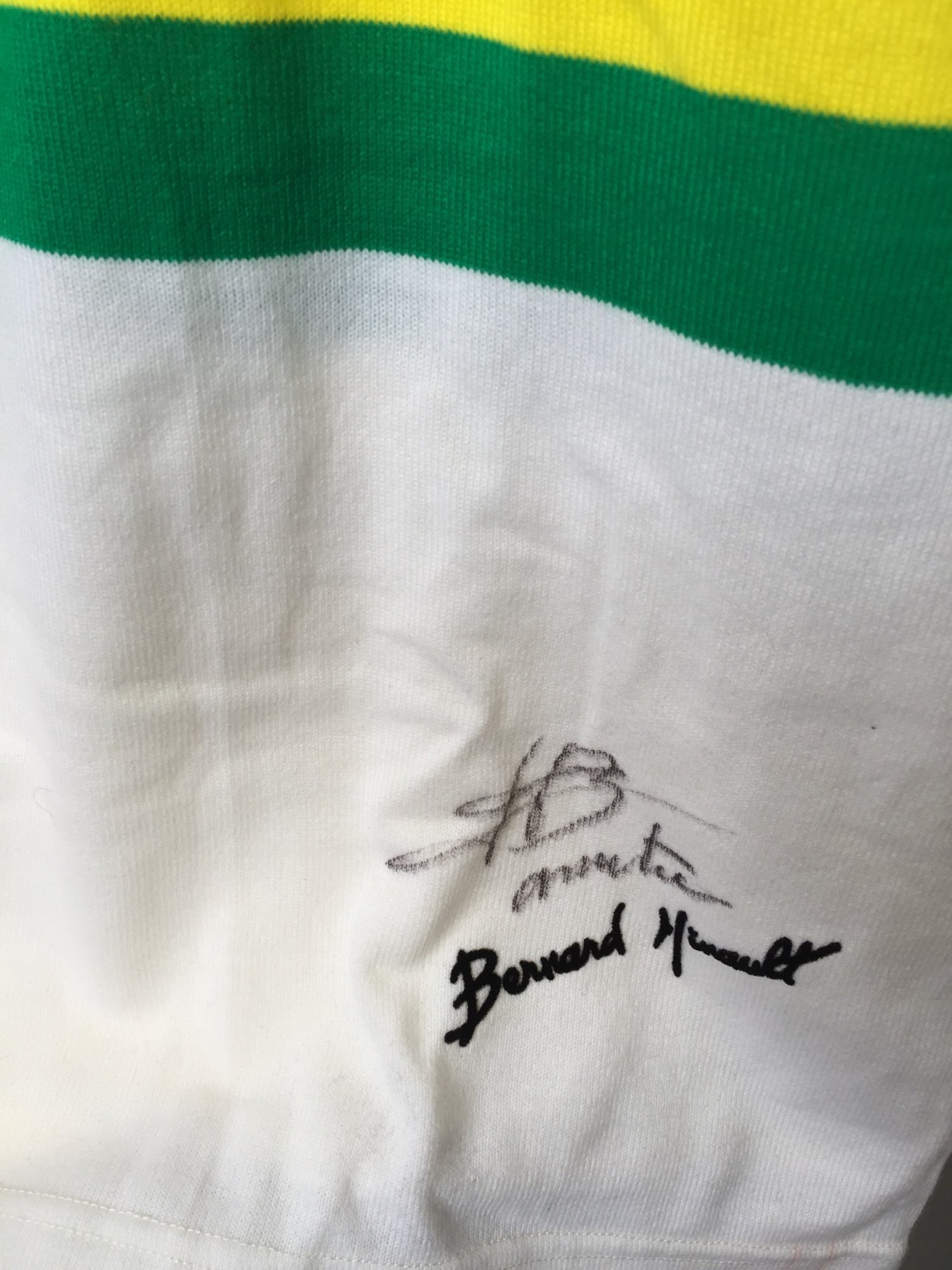 Somebody has shared this post on Facebook and has created a lot of conversation about this bicycle which is what I set out to do. The $30,000 price might not be what the bike sells for but I'm equally as interested in where the bicycle goes and how it gets there.

When my wife bought me this bike during the 2014 tour, I was dealing with stage 4 Leukaemia and far to sick to travel. The story of getting the bike was important enough to us that my wife (after a lot of convincing) hopped on a plane and flew from Vancouver to Burbank, met the owner of the bike, packaged it up and brought it home all in the same day.

I want to address the provenance of this bike on The Cabe. It's only due to my health situation that I'm selling our 40+ years of bicycling passion so as no to leave that challenge for my family. For the past year I've been selling off my bicycle collection and have met some wonderful people, received amazing tips and info from fellow Cabe members. I value the questions and comments that you have.

Below are some excerpts of communication I received after my wife purchased the bike:

Huge thanks for your donation to The US Cycling Monument, and Congratulations!

With things heating up we are glad you were able to snag the rare Hinault bike. Other than pedals, which his team took off as he was giving it to the NBC producer, it is exactly as he rode it at the Tour in 1985. Tires might need air!

Kimmerjae and Zach Johnson
and the USCM Team”

The 1985 race was covered by CBS that year and I believe this content is available on DVD from that company out of Minneapolis. After the Tour was over Hinault presented the bike to David Michaels, the producer of the CBS show that year. David is the brother of famed sports commentator Al Michaels. He now produces the Tour's coverage for NBC and also directs the prime time events for the Olympic Games for them. So david has had this for all those years in storage and agreed to provide it to raise money for this monument to the Coors Classic. It should be noted that he did that because it was the first bike race he ever saw and it provided a platform for many awards over the years for his network coverage of those great Hinault / LeMond years.

Hinault was very appreciative of David's contribution to the sport. David will give you more info when he returns from the Tour. Congrats for getting this gem of cycling history. 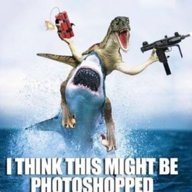 Out of my price range but thanks for posting!
Reactions: Kickstand3 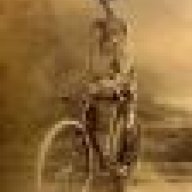