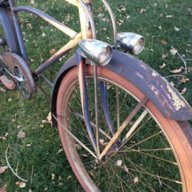 Everybody remembers the best Christmas present they ever got. For some it was a Red Ryder Carbine Action 200-shot Range Model air rifle. For others it may have been a schwinn Stingray or gt performer. For me it was a brand new 1992? Ski-doo citation. It came with a half helmet. Perfect toy for any 7 year old living in Anchorage. Top speed was about 40mph...faster if you're going down a mountain. This was my second sled. The first one my grandmother had won in a raffle and was tiny and slow. This picture was taken in the mountains east of Anchorage at a local riding spot called powerline pass near flattop mountain. You can follow a powerline trail for miles and miles riding the peaks and valleys on either side and never get lost. No windshield on it cause i was sideways on a hill going too slow and it rolled over me. We managed to load this beast in the back of an old 2wd pickup and hit several different spots but i also had a bit of a racetrack going around my house and into a small boggy area with electric boxes. Either myself or one of the neighbor kids would drive and another would get pulled on a sled behind. No liability waiver or helmet needed. One of my friends managed to ride it through my neighbor's fence. I'm sure we were more concerned about the bent front ski. Another time i wedged it between a snow ledge and my house - managed to get it free without getting caught. There's nothing like tearing into some fresh powder. Fields and lakes were the greatest. Also across the street was the church and when they plowed the parking lot it made a perfect 6 foot jump with plenty of powder in the field. Had to be careful though since riding in the city (not on private property) is illegal. Stupid fun I tell ya. And I never once got hurt riding it. (unlike my bicycle or skateboard) Riding in cold Colorado weather on my motorcycle reminds me of the good old days on my snowmachine. BTW - once I find a picture of me on a childhood bike I will start a new thread. 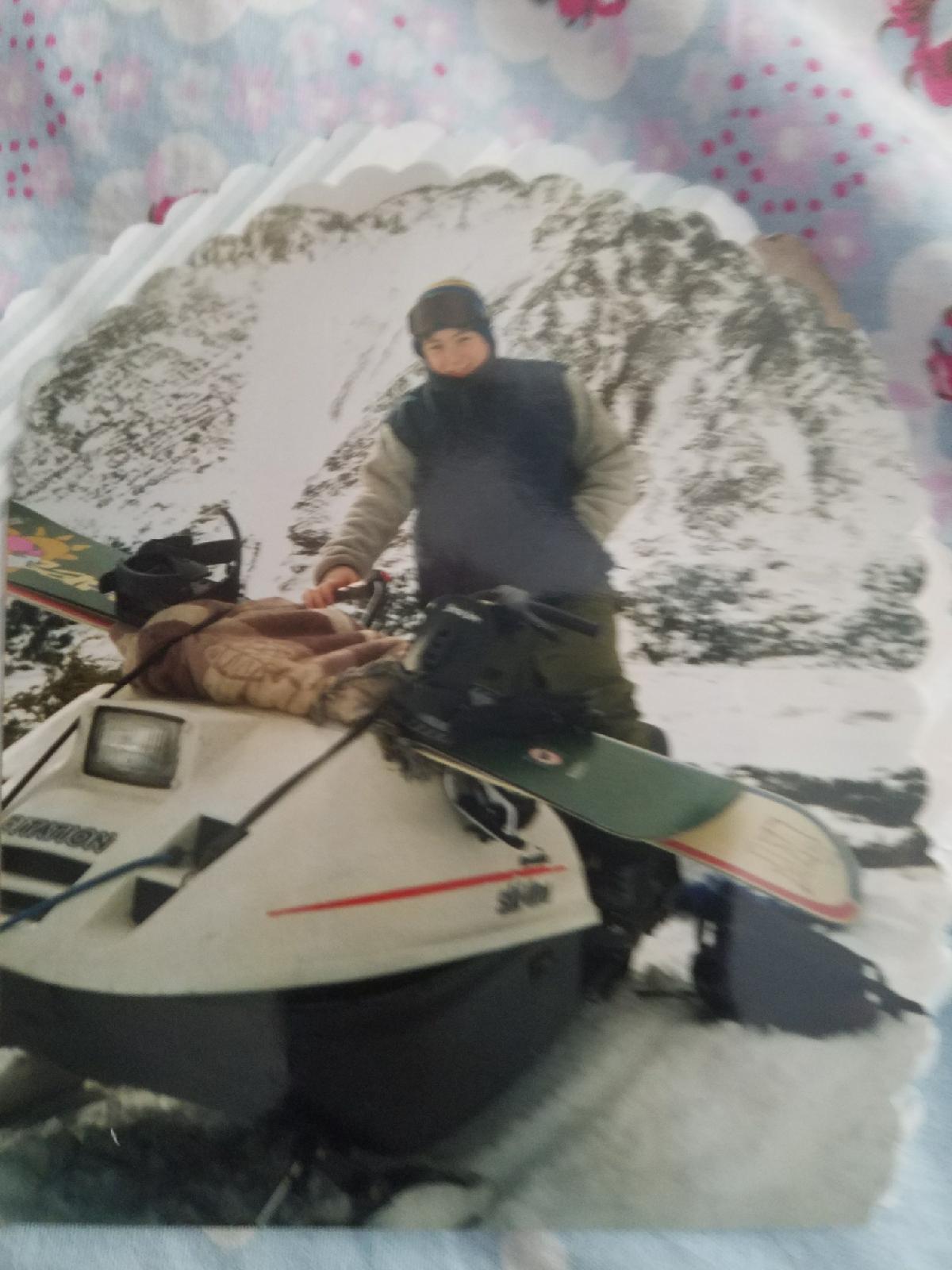 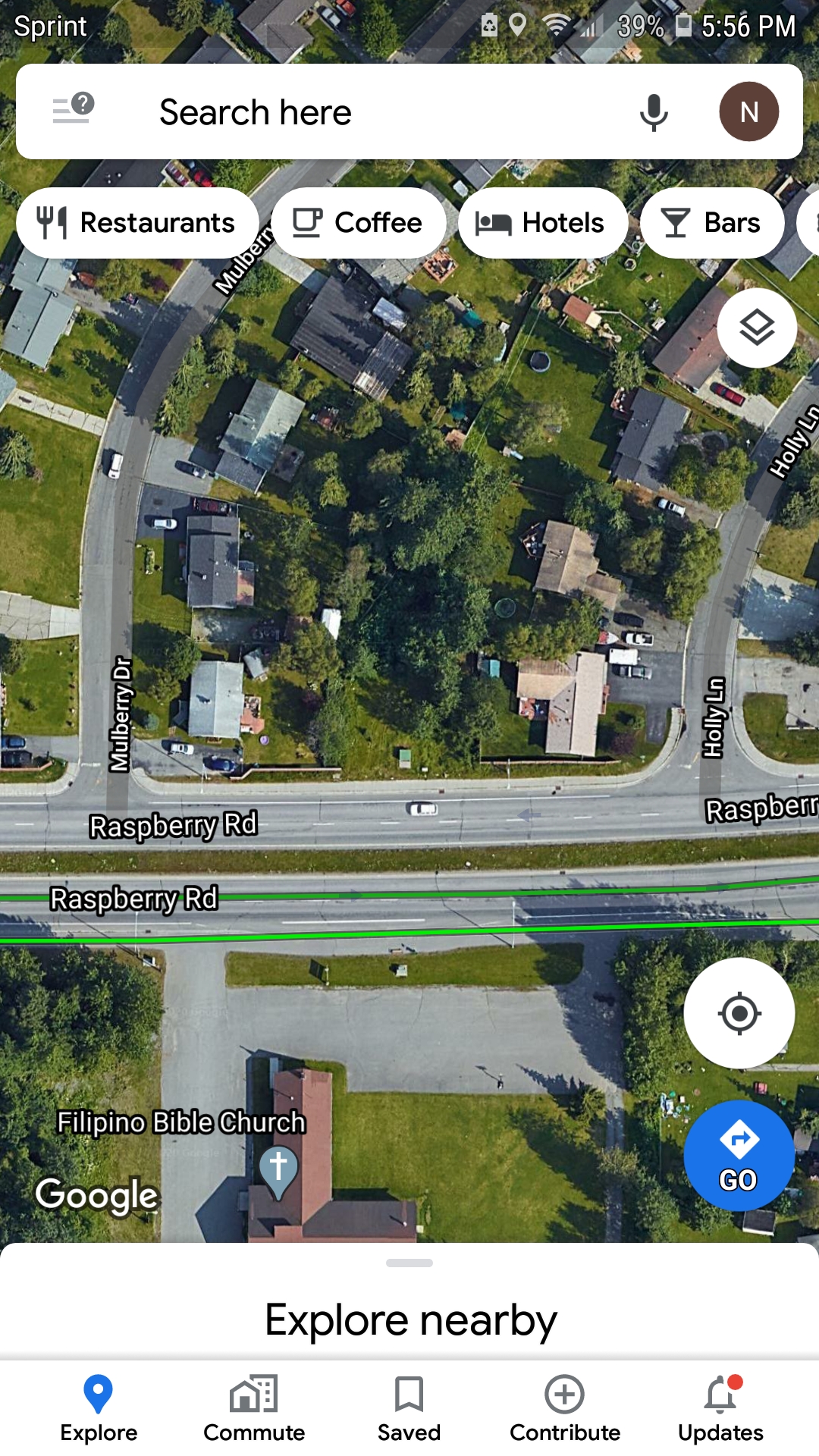 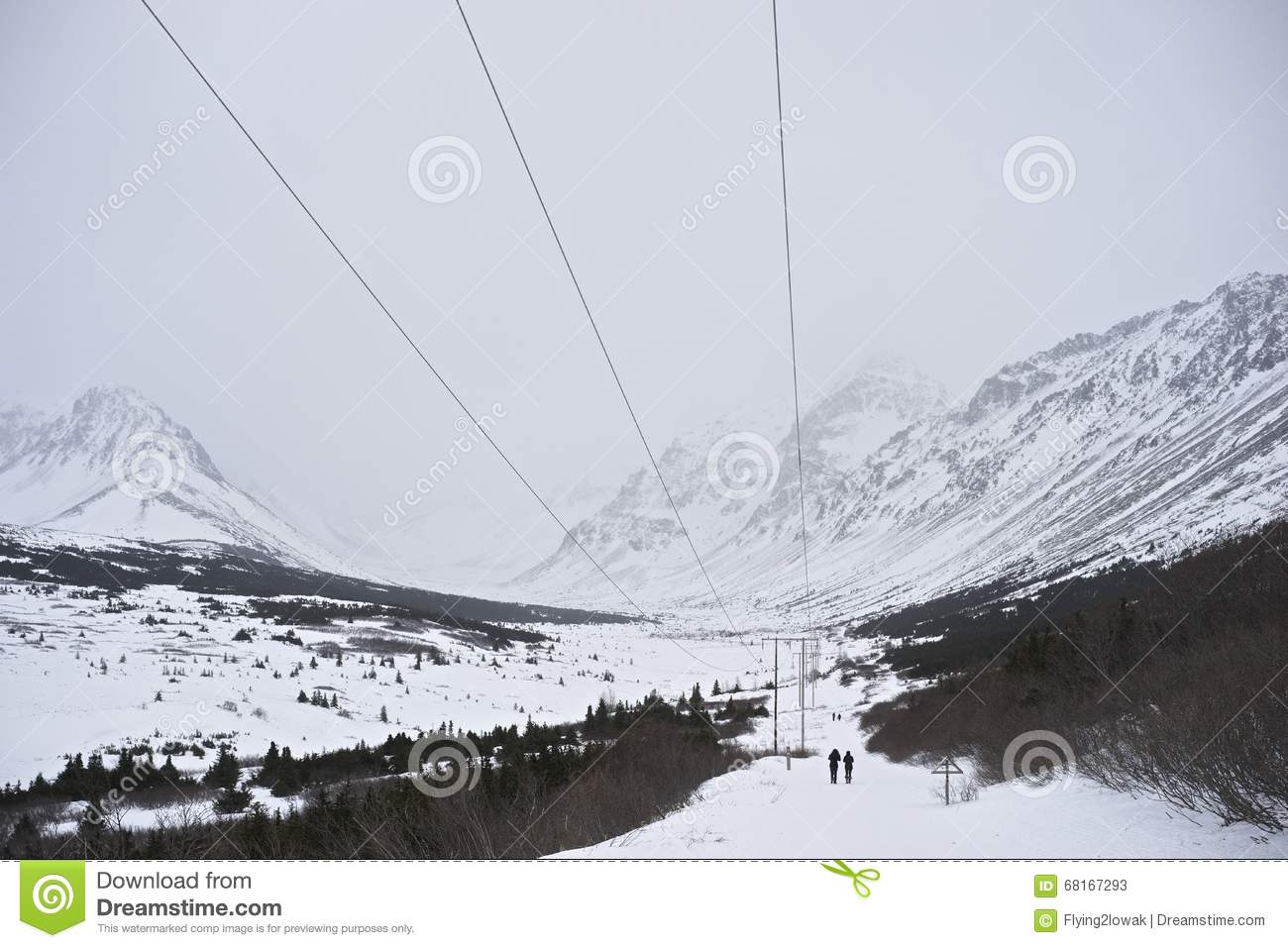