Does anyone recognize this brand, I used to remember but forgot think it's French or Belgian from the 1950's???....thanks in advance 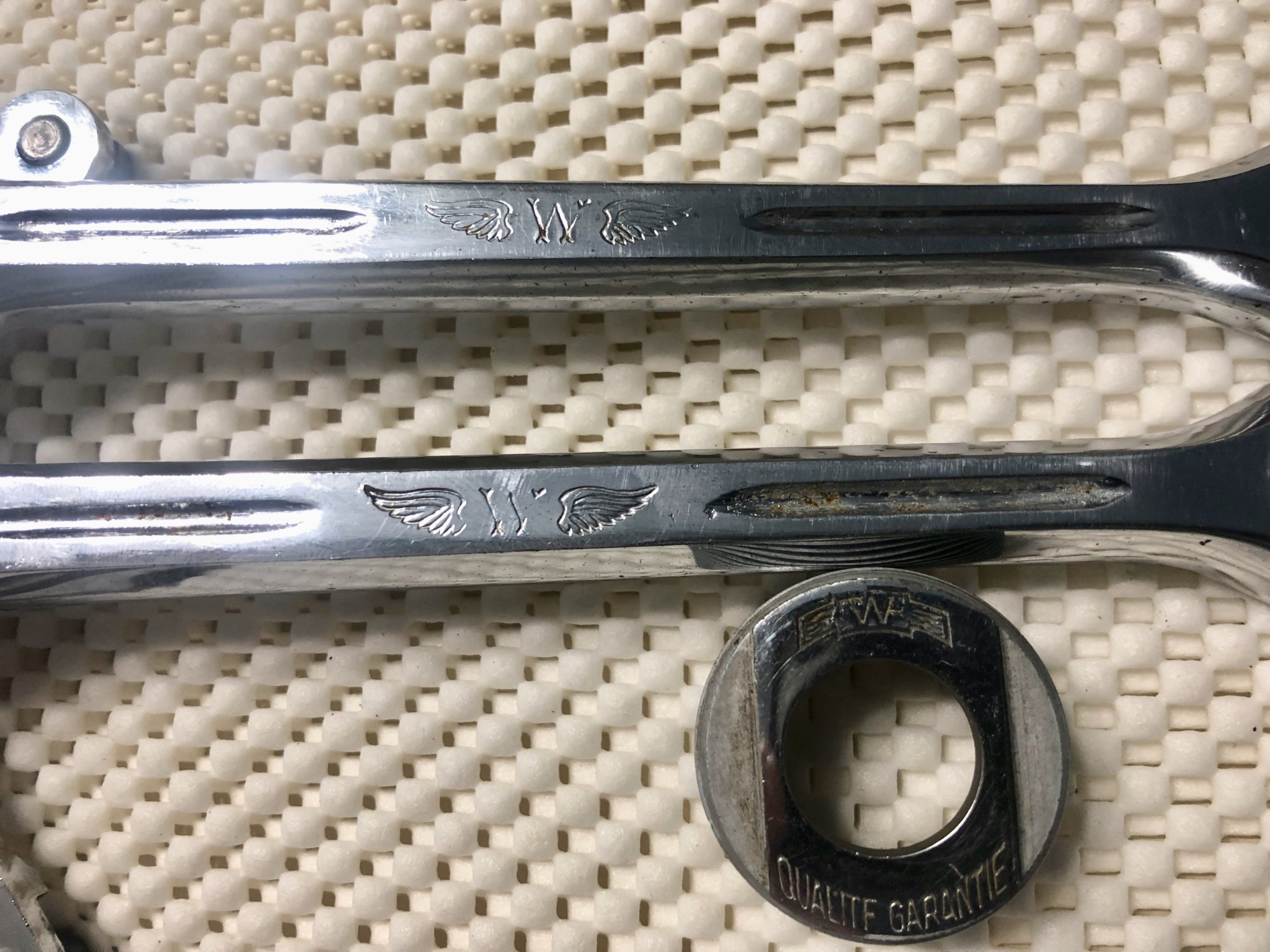 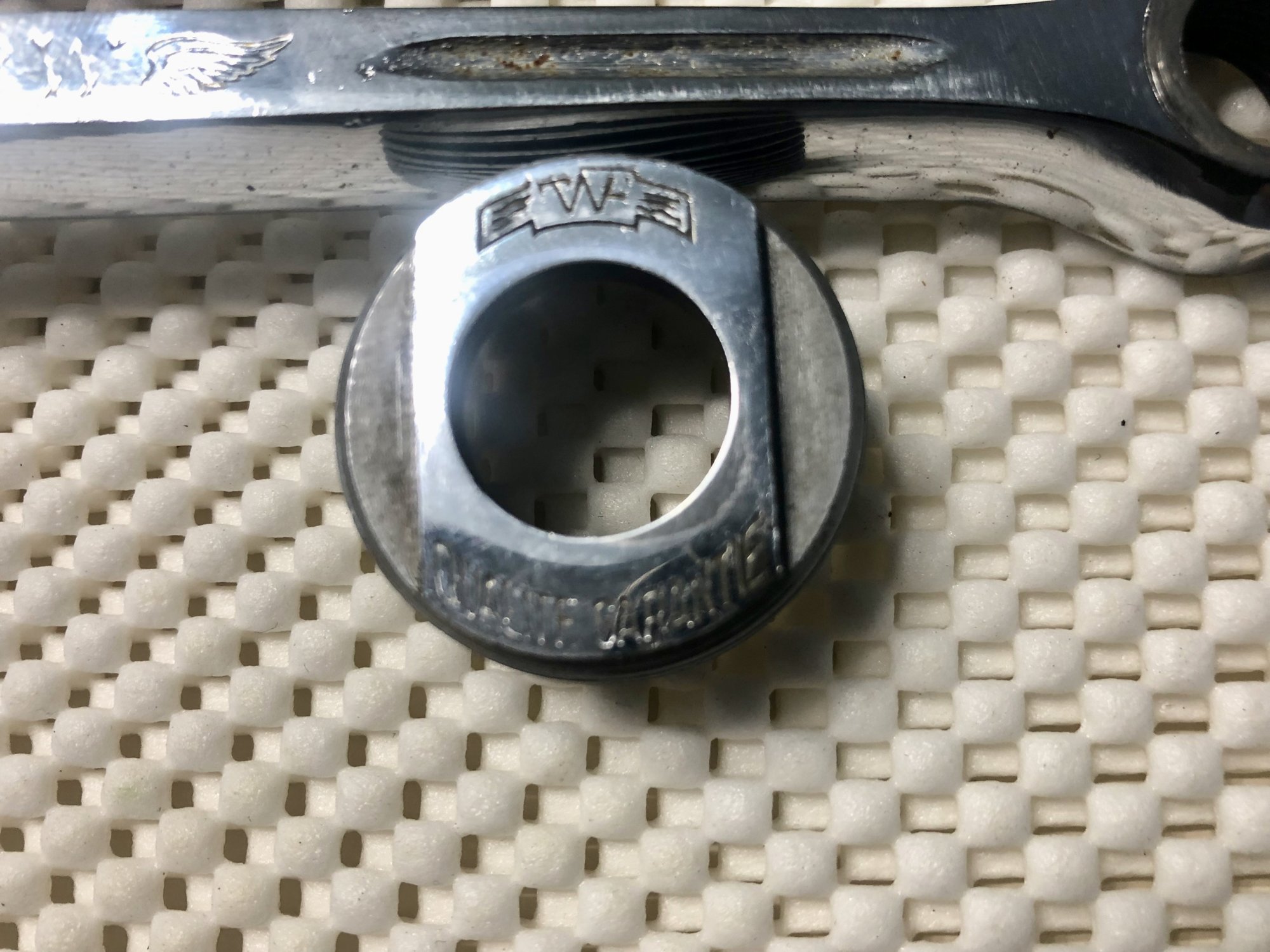 You are right on target there with a Belgian origin.

Their headsets were stocked by Ron Kitching in Britain BITD. Listed in the RonKit handbook.

On the bicycle discussed in this thread its chainset was marked with an HF digraph which turned out to stand for a Walloon firm called Hermesse Freres, based around Liege.

Products by your maker were often/usually marked with a WF digraph. The marking on your bottom bracket cup is the more common one rather than the winged W on the crankarms.

Turns out the W stands for the family name of Woit - two brothers.

correction - referred to the symbol on your bottom bracket cup as a digraph. it is actually a trigraph since it shows the initials of the two brothers, T. & F.

the die used to strike the symbol was not always in good alignment with the work surface and in some cases the T cannot be seen while in others the F is faint or missing.

my error: my first sighting of the symbol was in the Kitching Handbook and the T was not clear. incorrectly interpreted it as a seraph on the W so always thought of the brand/name as WF rather than the correct TWF.

Thanks so much Juvela for this detailed information. Here also is the spindle that was with the BB, what do you think the 70 means (perhaps for Italian 70mm BB shell)??? 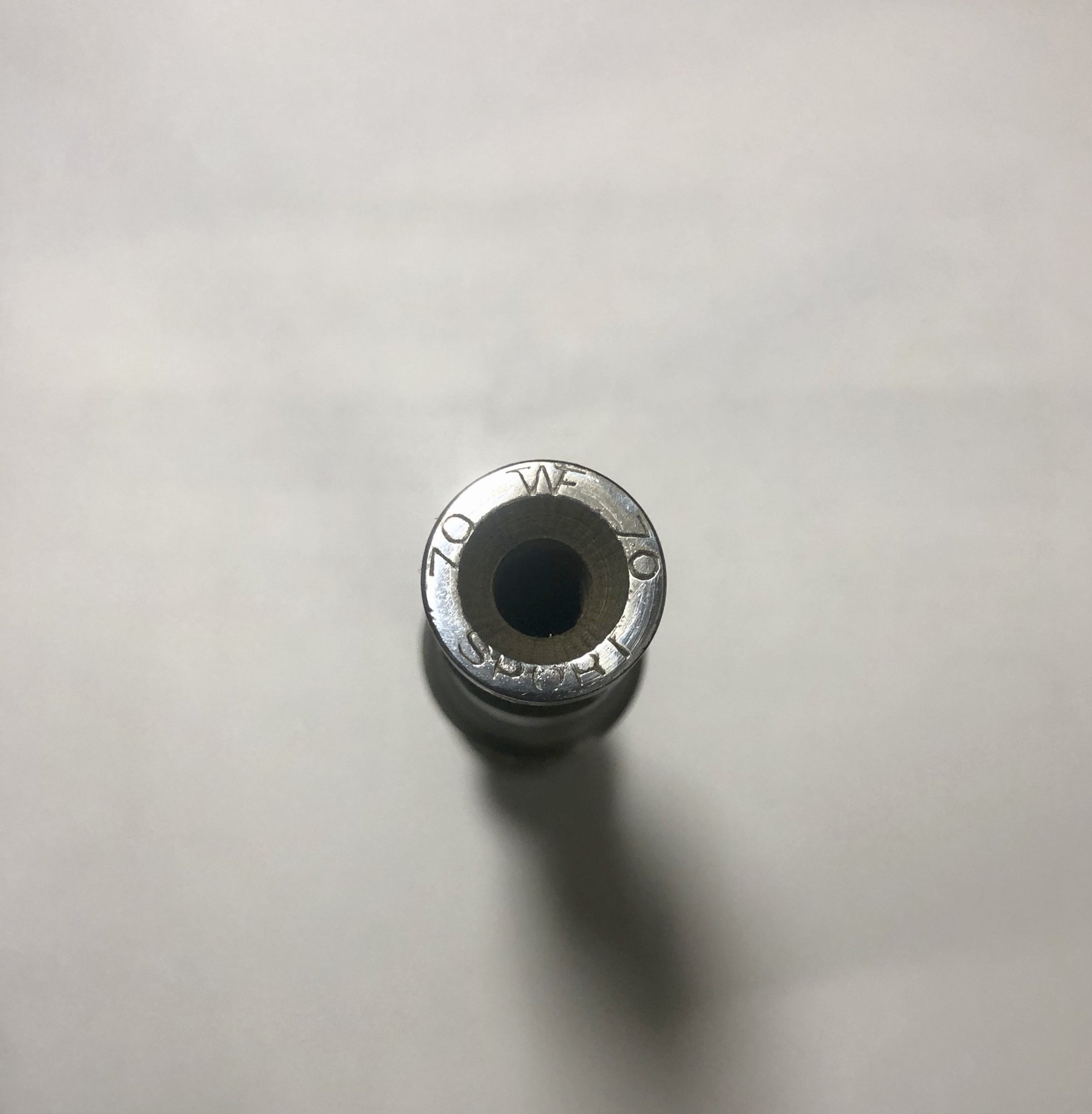 This spindle is discussed in the post by forum member Munny I linked to in the earlier message.

The spindle marking of 70 could refer to intended use with a shell of that dimension.
Keep in mind that gazillions of bicycles were produced by Flandria and other Belgian makers which employed a 70mm BSC shell.
Britain and Japan also manufactured cycles with 71mm shells and BSC threads.

If you would wish to pursue your investigations further you might like to visit/join the francophone Belgian cycling forum veloretrocourse.proboards.com

Poster Munny is the moderator there.

Did a bit of online searching for the Ron Kitching "Everything Cycling" Handbook/Catalogues.

No shortage of mentions but could not locate the downloadable PDF.s which were formerly around.
DisraeliGears offers the 1983 book in a non-downloadable format but that is too late for TWF products.

The edition of 1970 would be a good place to begin for listings of TWF items if you can locate it.

IIRC bottom brackets and headsets are shown but not cranks.

Hope this has helped you a bit. 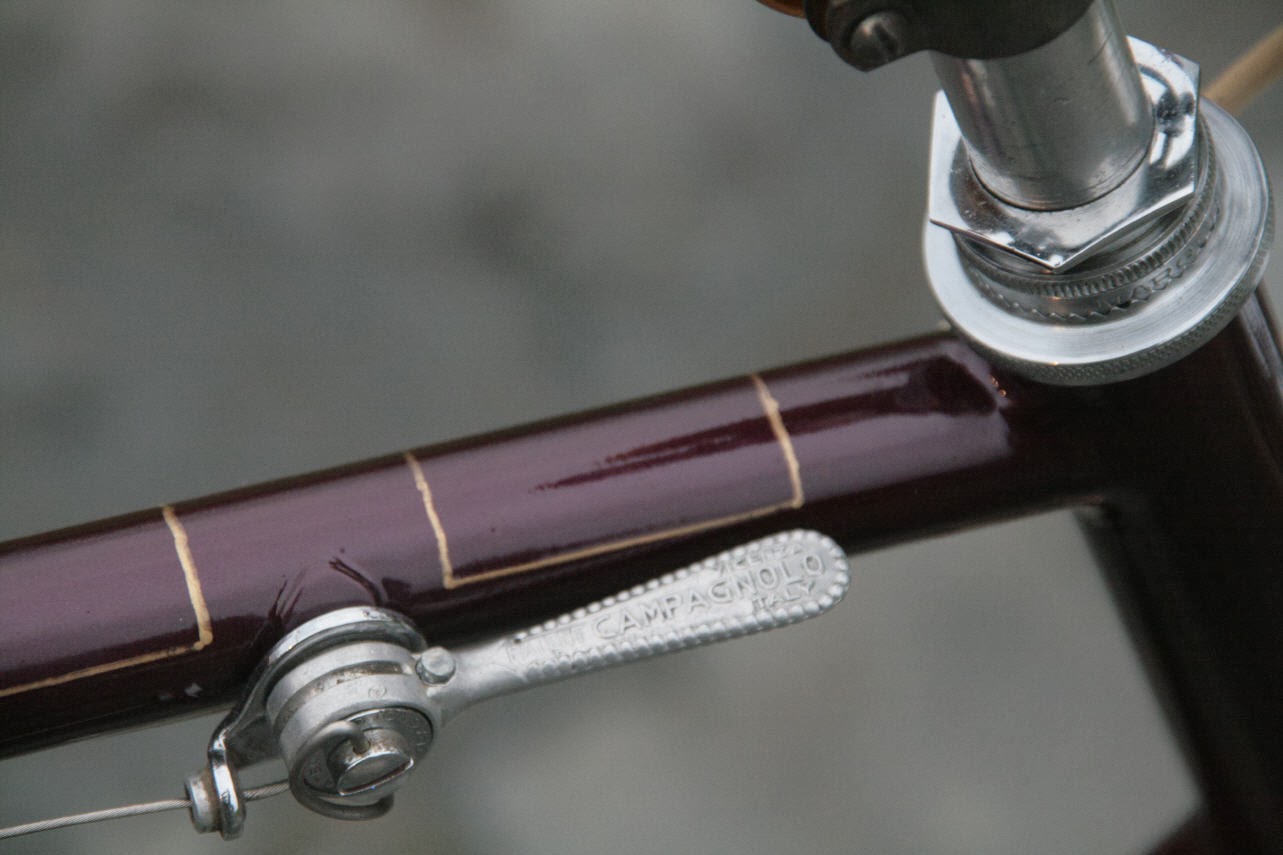 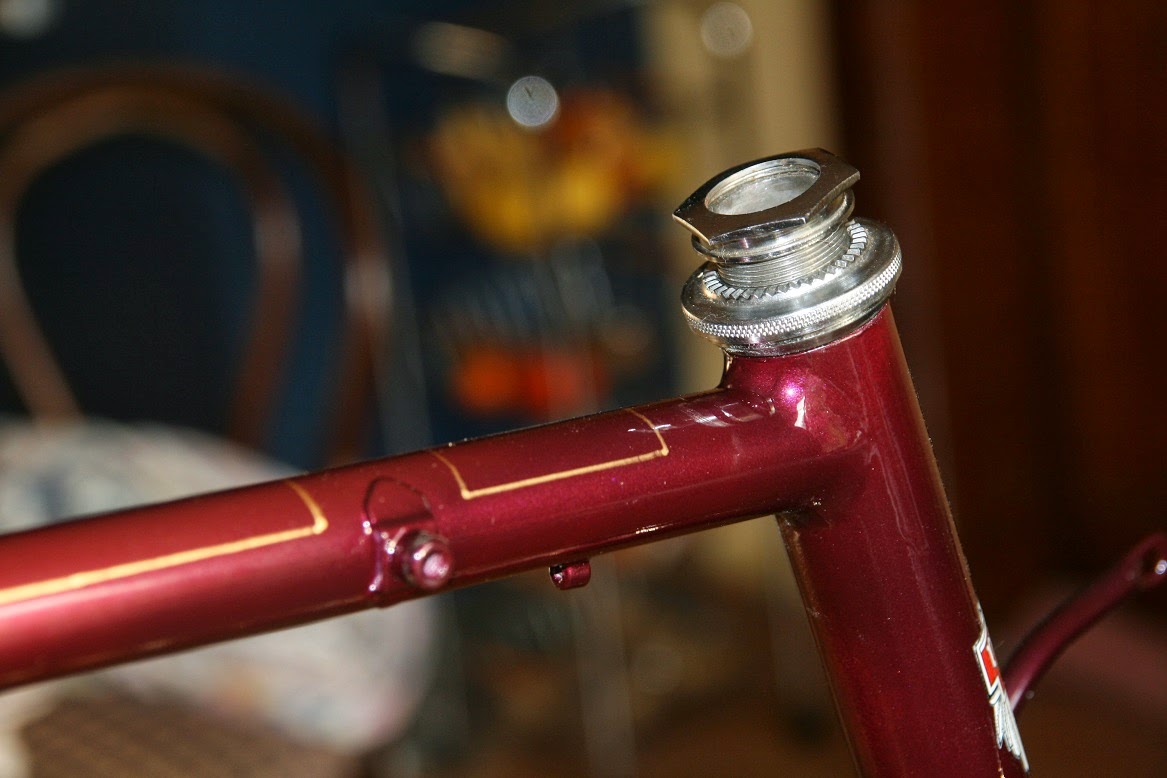 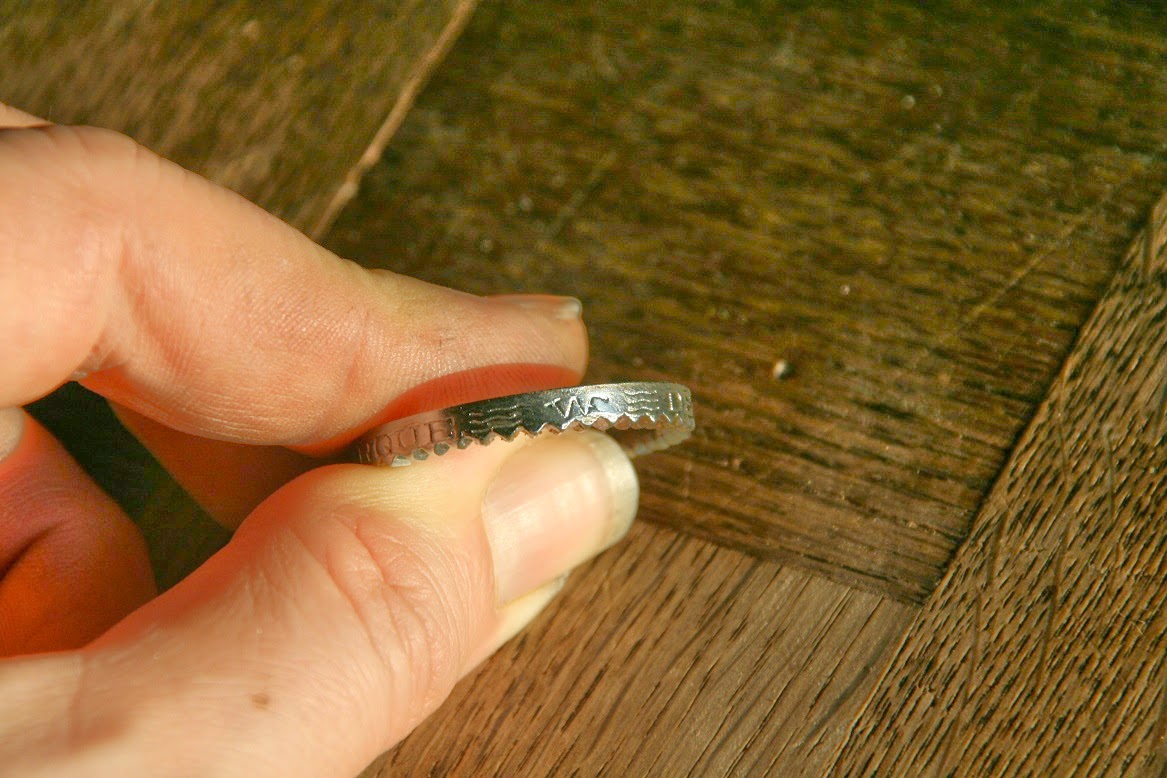