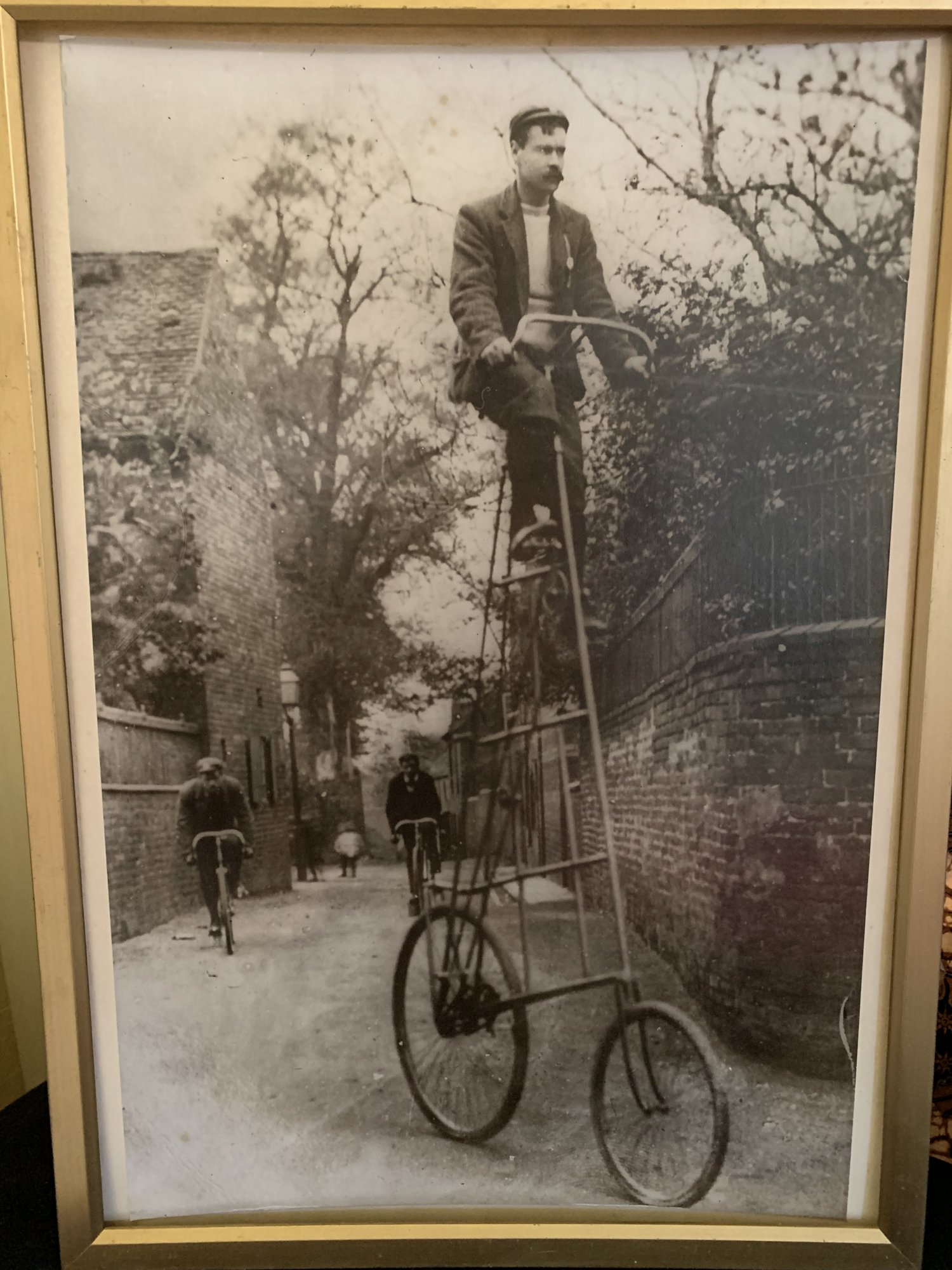 I had one of these once- lamp lighter bike for lighting gas streelamps so I was told....your research is interesting showing as advertising also- thanks!
WANTED: Rochester Cyclemotor Evans Powercycle -Merkel Hendee motor wheel (esp mounting fender), Johnson mw. Parts kits bikes- What do you have? motor+bike=ME! Thanks!Please pm or pc!!!!
My stuff for sale on thecabe please have a look: https://thecabe.com/forum/index/sell-trade-bicycle-parts-accessories-ephemera.4/?starter_id=626

LOOK HERE FOR LOTS OF COOL STUFF -I like to trade- things I like (all these items are sold) scroll down for many pix!:
http://antiquebikeparts.com/cabe/shop1999/index.htm

These ARE the GOOD OLD DAYS!!!! 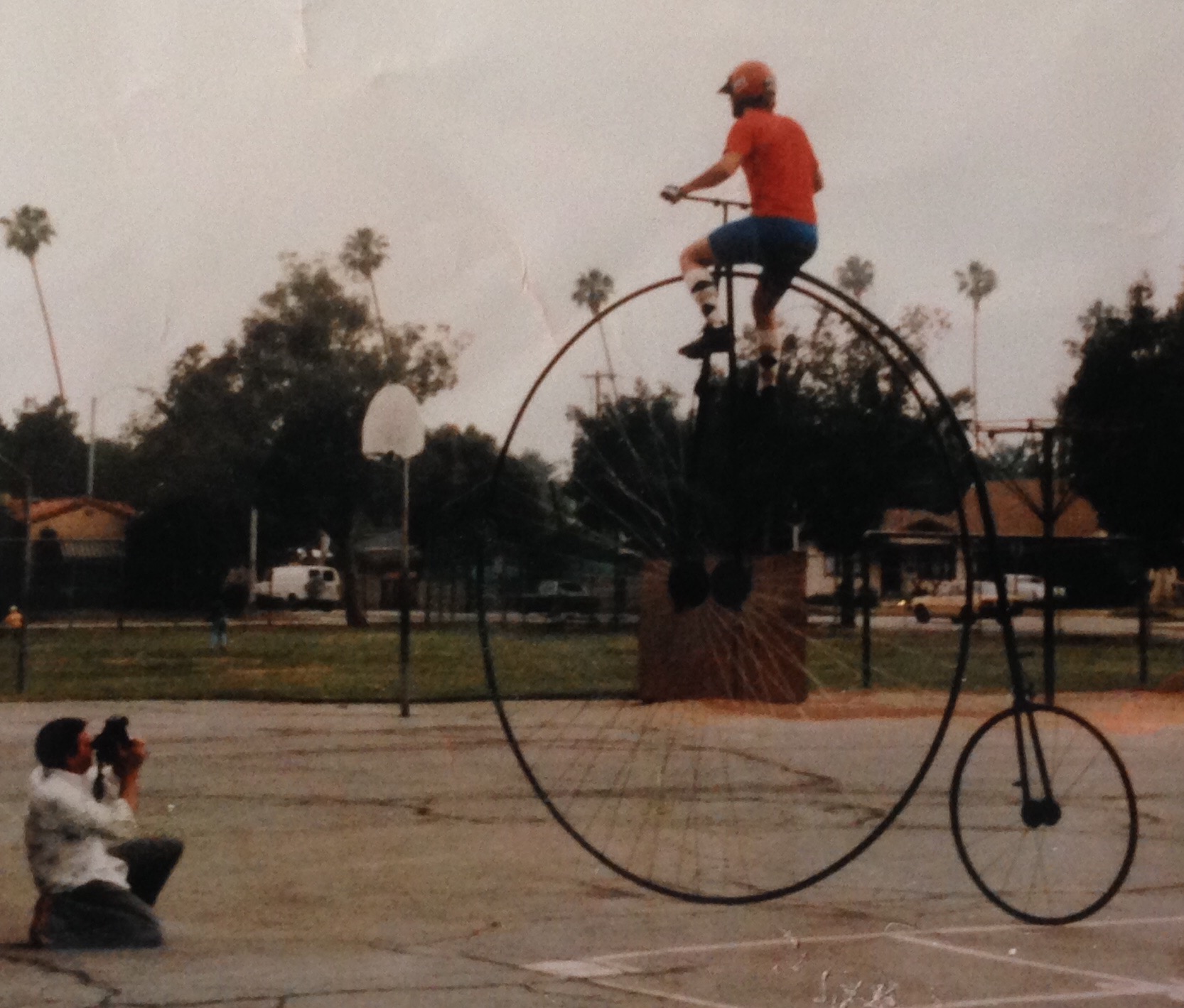 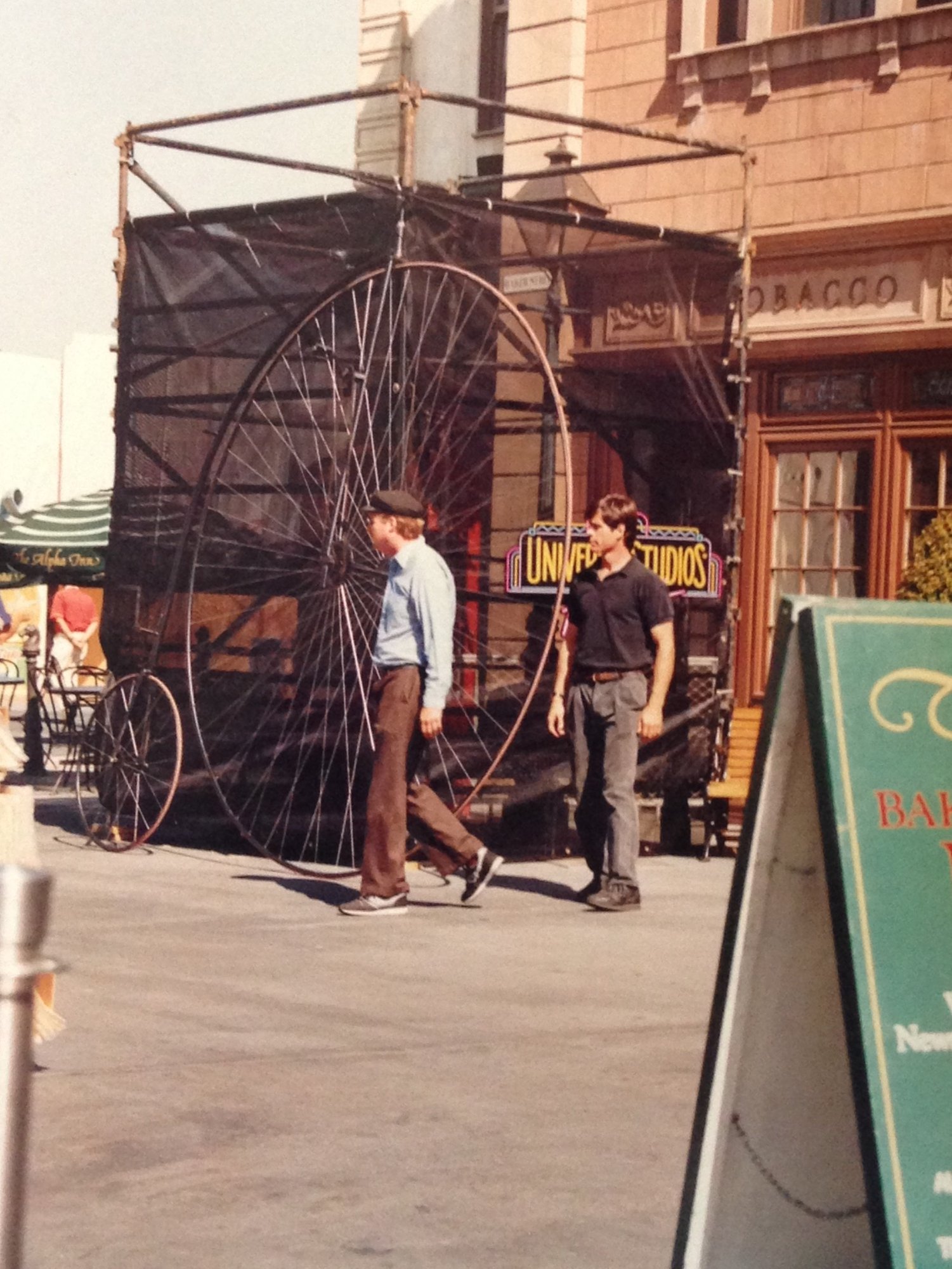 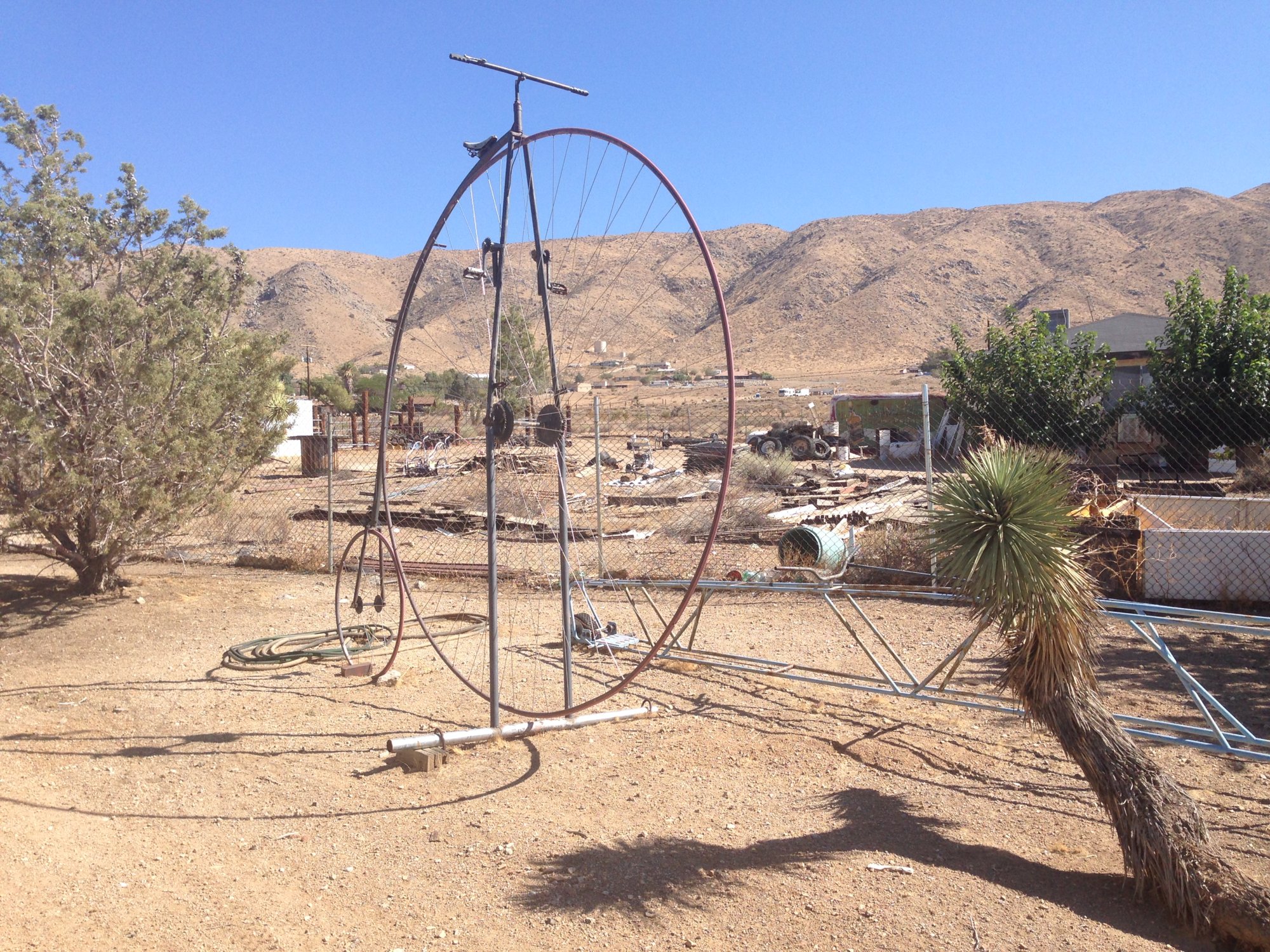