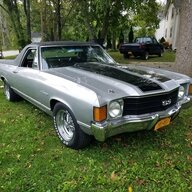 I could do some research, but......
What is this......awesome Rick's buffalo headbadge. 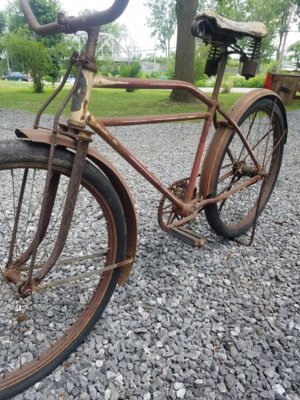 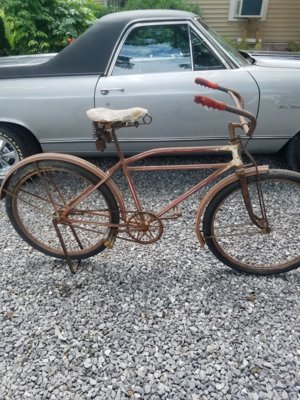 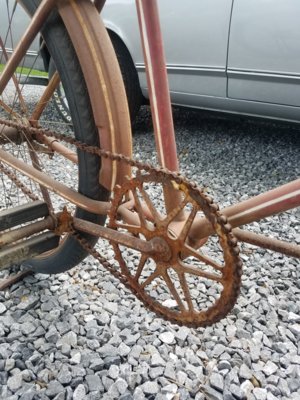 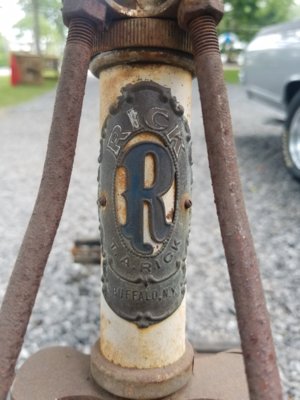 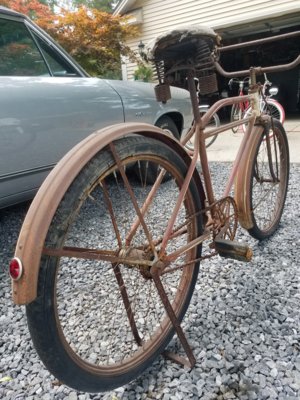 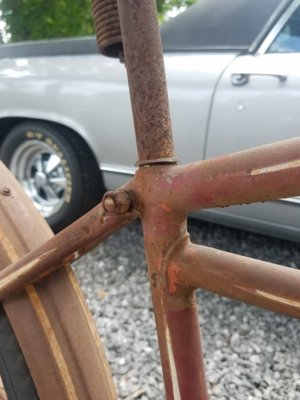 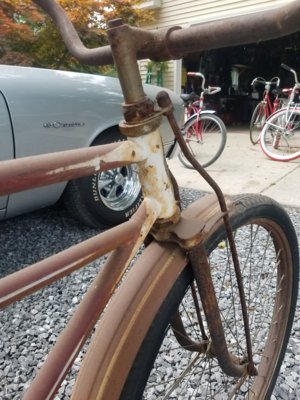 Emblem Angola NY. The chain ring sprocket looks similar to A&S and Excelsior, but is different. The A&S 6-point sprocket had the crank in between 2 points. The Excelsior Michigan City sprocket did not have as wide an offset for the drive pin.
Reactions: Goldenindian and C M Gerlach 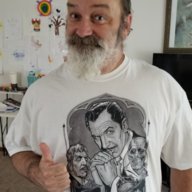 Emblem mfg. The fork and the Headset give it away.

I hijacked another thread, so I'll post the serial number here. 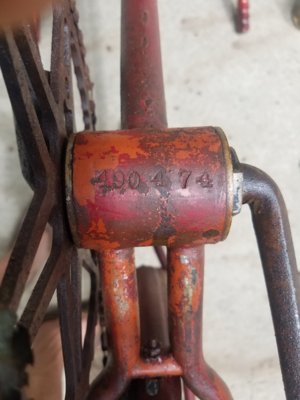 If anyone can help with approximate year.
Thanks.
Chris.
Reactions: Archie Sturmer
A

Emblem Angola bicycles may be the needles in the haystack of threads; have not seen a date-to-serial-number guessing system. We know that 26” tires date to no sooner than 1933; and I believe that Emblem’s production stopped (and did not continue) about war time. The largest serial numbers that I recall seeing posted were one of each in the 500,000’s and 600,000’s.
Reactions: Brian and C M Gerlach

Thanks,
A little enigmatic........gives me something to look into.
Appreciate the help.
Chris 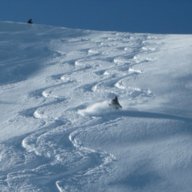 Yes. Emblem Manufacturing built Emblem-badged bikes starting up in 1904 by W.Schack. They purchased Pierce Cycles and all their bikes, frames, fittings and parts inventories n 1918. They continued making Pierce- badged bicycles in Angola as well as Emblem badged and Walthour Hood badged bikes, and possibly others. Emblem is known for their beautiful trumpet-mouth joinery on the lower top tubes. As AS mentions, the serial number system used by Emblem in the teens through the 30's seems to be adopted and is similar to the early pre-bankruptcy Pierce sequential numbers. These sequential numbers on Angola Pierce and seemingly Emblem cycles from 250,000 and up into the 600k numbers.
I have asked this before and ask again did Emblem make the Pierce-badged and Emblem badged bikes in the same factory, or different ones? Nobody knows? I have seen some Emblem frames with Pierce fittings made late 20's to 30's and some without...Why? Was it just using up old Pierce inventory gleaned from the bankruptcy?
Last edited: Jul 26, 2020

Great info.....they are very well built, why don't we see more of these motorbike models? A lot of history local to me that I find interesing.
Thanks.
You must log in or register to reply here.
This ad goes away when you register for an account!
Share:
Facebook Reddit Pinterest Tumblr Email Link
Top Bottom