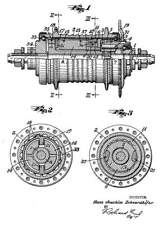 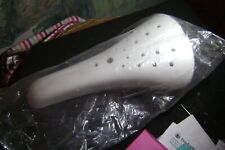 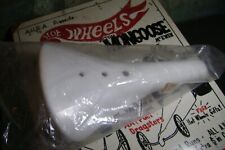 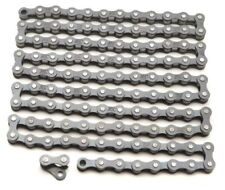 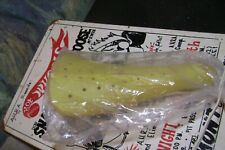 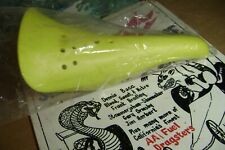 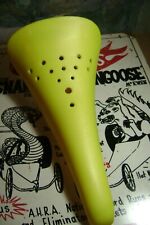 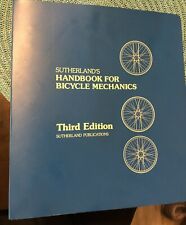 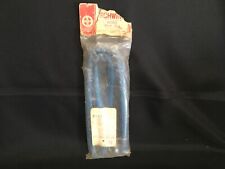 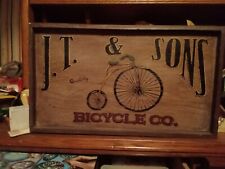 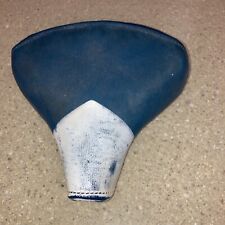 I have heard these words spoken before. Typically from someone trying to get top dollar for something they have for sale. When it is their turn to buy something they expect bargain basement prices.

scooter_trasher said:
I think if I was looking to buy a rare highly valued bike at a bargain, a forum like this full of people buying & selling bikes & parts for a desired profit, would be the last place on earth I would look,
Click to expand...


Whatever, I've found some good deals outside of the Cabe but all the really special bikes I own came from fellow collectors and were priced at less than they would have probably sold for on the open market.

I buys what I likes within a very limited budget. That usually means buying them rusty and crusty, but that's OK, I just like bringing them back to life. Somehow though, no matter how cheap they are to begin with, I always end up getting in deeper than I intended.

bikewhorder said:
Whatever, I've found some good deals outside of the Cabe but all the really special bikes I own came from fellow collectors and were priced at less than they would have probably sold for on the open market.
Click to expand...


The last time I looked at the F/S section, this was the open market, with guys leaving plenty of wiggle room on their prices and reducing prices when an item doesn't sell, maybe they are trying to make up for the gold member discount you enjoy, but I think it's more a matter of keeping things moving, stock that sits doesn't make money, that's why bikes that don't sell (FOR A PROFIT)get parted out, rather than sitting on it, or taking a loss, if something is underpriced it seems to be gone in a flash
Last edited: Dec 20, 2015

bikewhorder said:
Whatever, I've found some good deals outside of the Cabe but all the really special bikes I own came from fellow collectors and were priced at less than they would have probably sold for on the open market.
Click to expand...


I often see prices here less than ebay prices. We will list some of the more rare parts here first at a discount, then on to ebay ~ where it almost always sells for more...sometimes a lot more.

Nickinator said:
I often see prices here less than ebay prices. We will list some of the more rare parts here first at a discount, then on to ebay ~ where it almost always sells for more...sometimes a lot more. 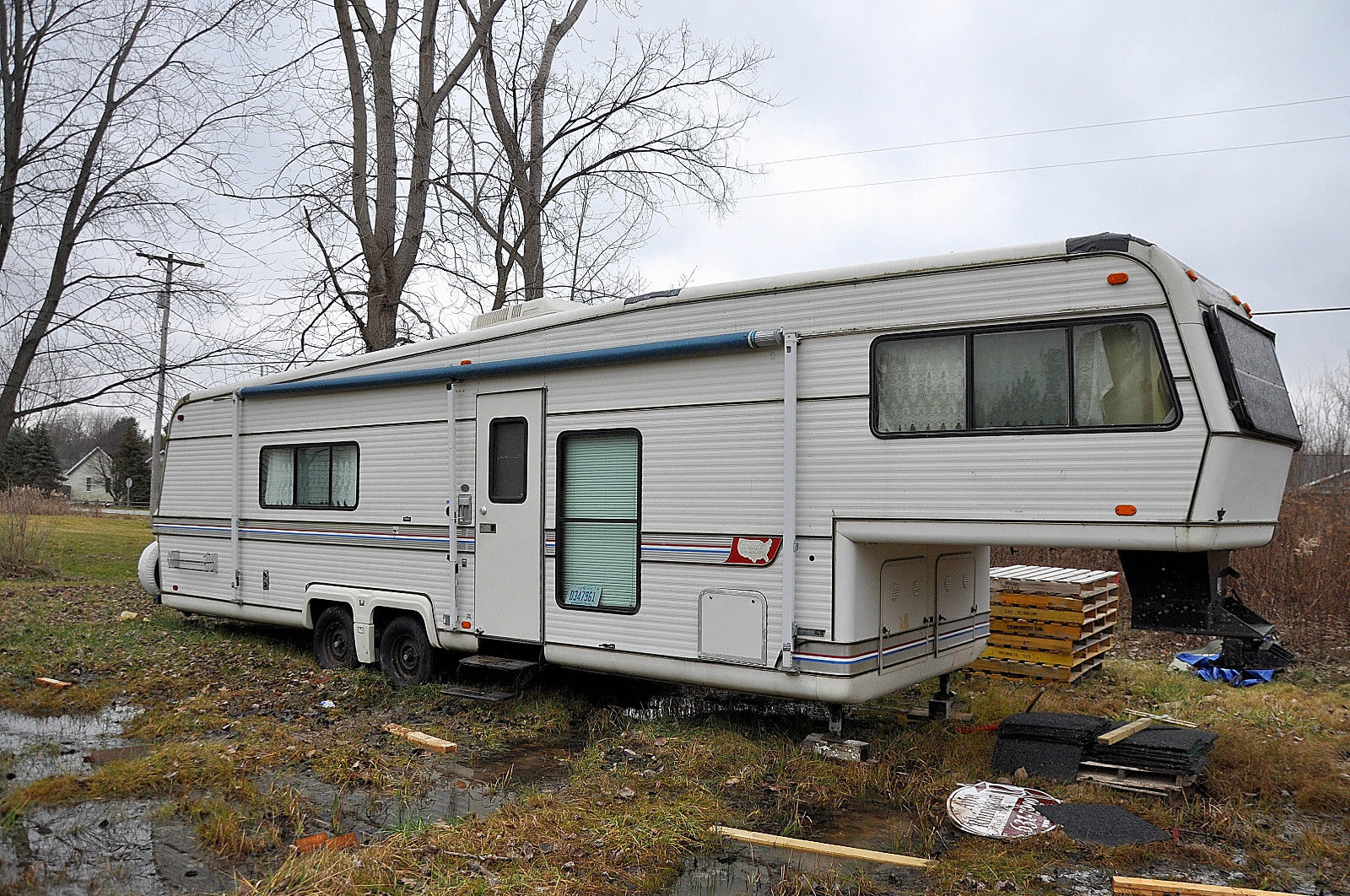 This rant could not be truer. Know what you want, be willing to pay what's it's worth and pull the trigger when it comes up for sale. Whether it is a bike a house or anything else out there be prepared to play or don't show up to the game.

Seems to me, that there are many different types of people in this, uh, "hobby," just like in every other form of collecting stuff.

There's the elitist, who has the means to purchase a bike way out of range for anyone else, who seems to find more joy in the ability to acquire and display (and brag) about what they have and you don't, and look at their bikes as property.

There's collectors who've chosen bikes as their main interest, who'll buy the rare bikes they can afford, mostly already restored or original, who fill room after room with their treasures...

There's the serious enthusiast, that collect, ride, restore, just because they love bikes, without the museum attitude of "look but don't touch."

The hobbyist who loves bikes, and the pride of bringing rust back to life, who shows off his work not to lord it over anyone else, but to say, "check out what I've built," because he's just happy to have people share his enthusiasm.

And there's just people who love old bikes. Rich or poor, they just want something cool to ride that isn't a mass market piece of crap. They may need that $500 rusty pedal to make their bike complete, but realise that it doesn't really matter when they're riding to the liquor store.

There's the bike flipper/ butcher, parter outer who knows everything about bikes and thinks it's still 1995 and it's a seller's market, who watches storage wars and believes that his bikes are actually worth that much.

We all want to be the guy who gets the "old bike for sale" craigslist score, or the "I found this at the dump" guy who rides away with the gold plated buster brown schwinn.

The guy who knows nothing, finds his grandma's bike in the shed and only wants to know "what's this worth." It could be anything, a bike, a toaster, a sow's ear purse. It's only a price tag he's interested in.

And then there's the rest. People who love bikes. Yeah, cool, you got that 100% complete, original, only one in existence bike that Tesla designed, the Wright Bothers built, and Einstein autographed, that defies gravity and is a perpetual motion machine, and we ask if you wanna go riding at the boardwalk alongside our rusty-ass, mis-matched Colson/Roadmaster hybrid with a ripped seat off your sister's huffy.

Dave Marko;" no matter how cheap they are to begin with said:
Are you talking about your inflatable girlfriends?
Click to expand...

Well if we have to be binned I'll take "serious enthusiast"--I ride all my stuff! V/r Shawn
You must log in or register to reply here.

May 3, 2022
Miggs
M
M
Mike Taylor Mike1484 Responding To Post Regarding My Ebay Chainguards For sale
2