Was moving some stuff and came across these. Been a while since I have seen anything about these. I don't think I posted about this before but I talked to a guy who worked at the die casting company that made these for Huffy. He did not think the pop can myth held water and he suspected the aluminium came from auto shredder output. No production numbers but he did say the price of die castings was pricey. 80K for the die and probably around 15K for the trim tool during the time Huffy contracted with the company. I've heard there were two size frames but his place only made one size so if there were two sizes they were not made in the same place. Judging from the poster Huffy was hoping the BMX crowd would bite. Still a cool bike. 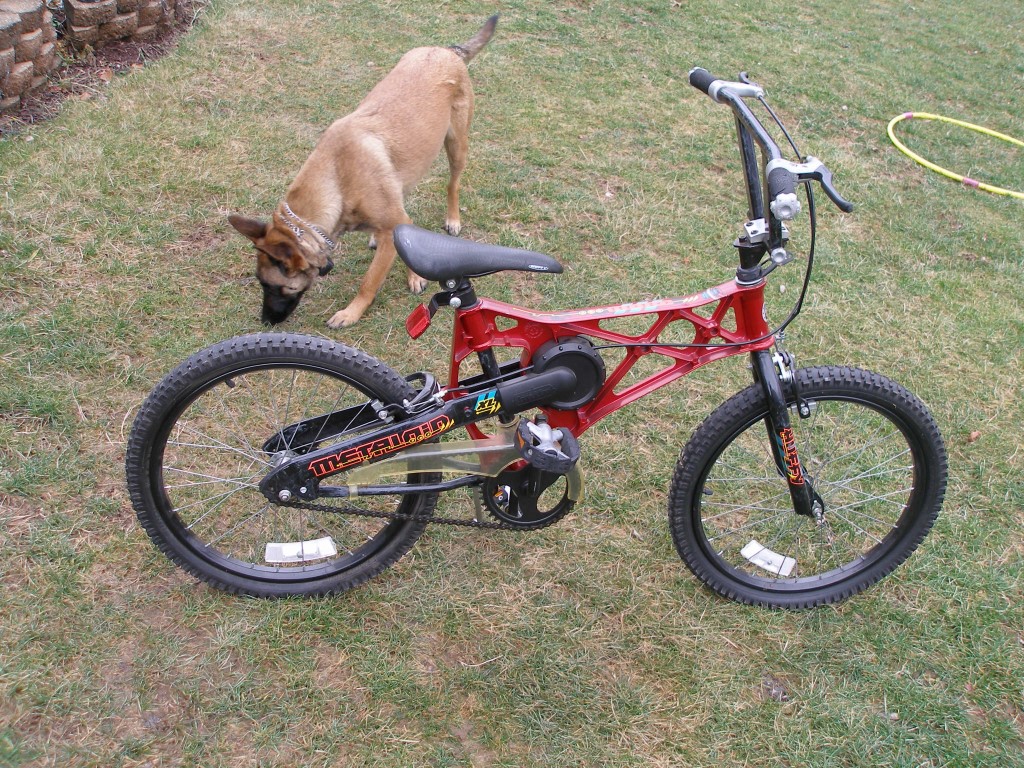 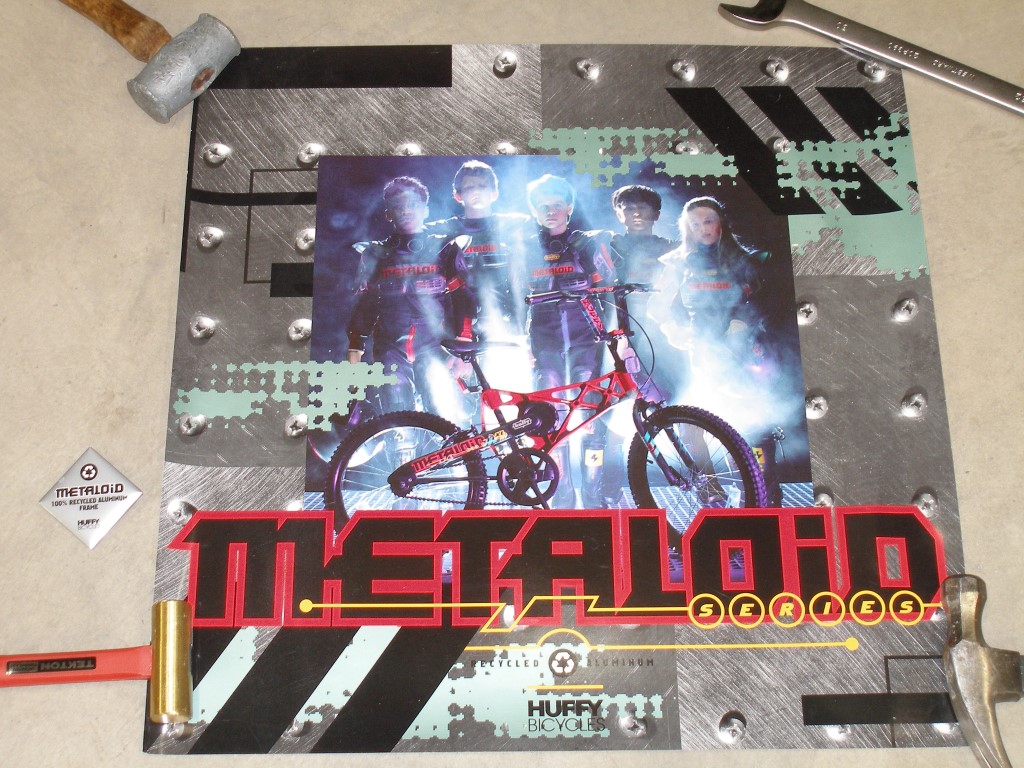 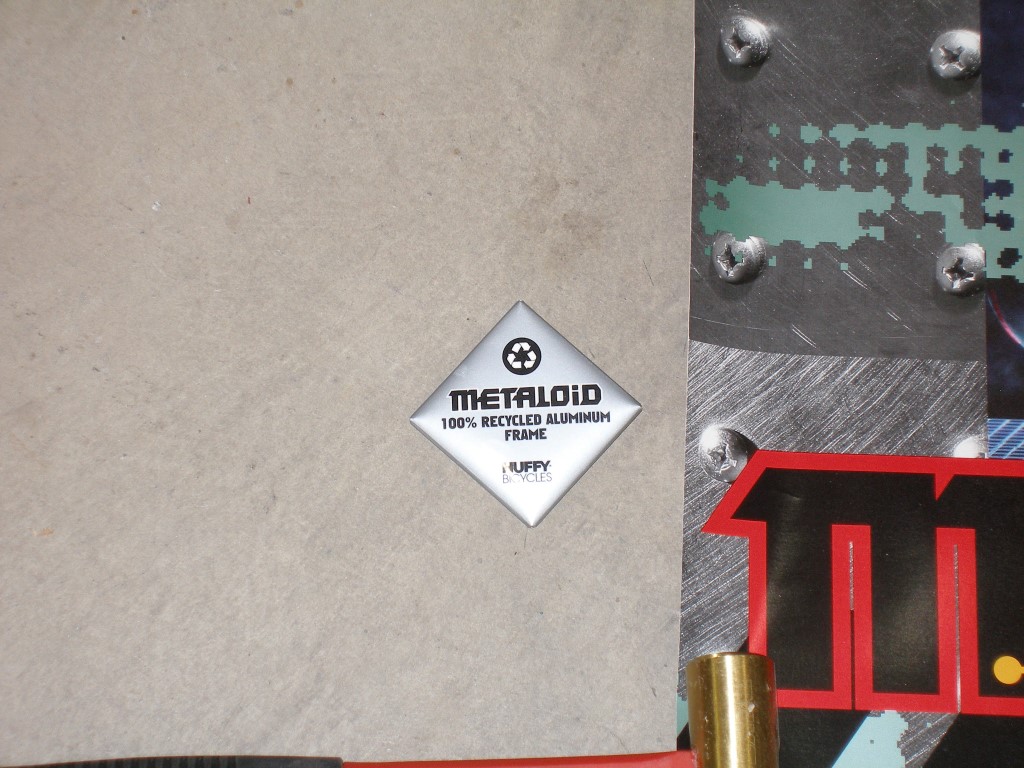 These are definitely an interesting bike. The frame design is unique. It’s a shame the components weren’t as revolutionary.
D

I can shed a little color on this bike and why it was produced.

The late 1980's and early 1990's was when competition from China really began to bite, and was the beginning of the end of Huffy Corp. I remember going to a shareholder's meeting in Dayton in 1987 (I usually didn't go to these things, but the family decided to combine it with a family reunion to celebrate the 175th anniversary of the arrival of first Huffman who came to Dayton in 1812). As was tradition, the family had a private Q & A with the CEO, Harry Shaw at the time.

The topic of Chinese competition came up, the issue being of course price competition in the form of low labor costs . My grandfather (Horace McKee Huffman, Jr. "Huffy") related an interesting history of labor cost competition coming out of Asia over the years, and how China was different.

He said that it began after the war when Japan's labor costs were a fraction of US union based labor costs. As its manufacturing sector expanded and became more profitable, the country's standard of living rose and along with it the wages it needed to pay its workers. As its labor cost advantage to narrowed, Japan pivoted to higher end manufacturing, and the threat to the US based bicycle manufacturing waned (though of course US auto industry's woes were just beginning). The same cycle repeated itself with Korea and Taiwan, in each case an improved standard of living eliminating its initial labor cost advantage.

But, he said, the populations of these countries were relatively low when they began (I looked these up: Japan 90M in 1955, Korea 29M in 1965, Taiwan 16M in 1975). China's in 1990? 1.1 billion. He said what took Japan, Korea and Taiwan a couple of decades to accomplish would take China probably half a century. And he said that's going to be a problem.

And as per usual he was right. Because Huffy was one of the last, if not the last bicycle company of any size with US based manufacturing. In the mid-1990's it cost Huffy about $35 to manufacture a bike. At that time the cost of a Chinese made bike, delivered to a US port, was less than $20. And it happened really fast (manufacturing costs in China dropped 30% from 1997 - 1999). In 1998 it closed its long-time plant in Celina, Ohio, the same year tried to lower production costs by building new, highly robotic plants in Farmington, Missouri, and Southaven, Mississippi.

And (finally getting to the point), it tried to market bikes that required more sophisticated manufacturing that China could handle: which was the genesis of the Metalloid, which was aluminum which is much harder to work with. But it wasn't near enough, and the Farmington and Southaven plants were closed within two years, hence ending the Davis/Huffman/Huffy 108 year history as an actual bicycle manufacturer.

Here is my Metaloid, as found from a local thrift store. I saw it from the truck as we were pulling into the parking lot. I told my wife that was one ya don't see everyday! She asked the attendant & he said 6 bucks. 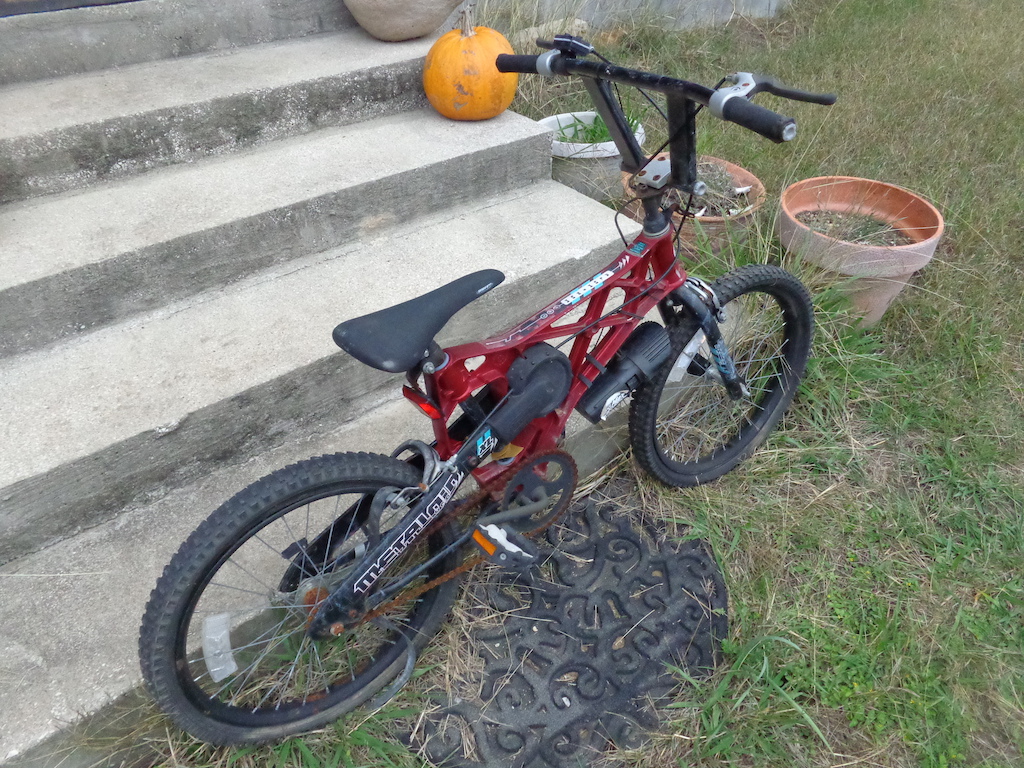 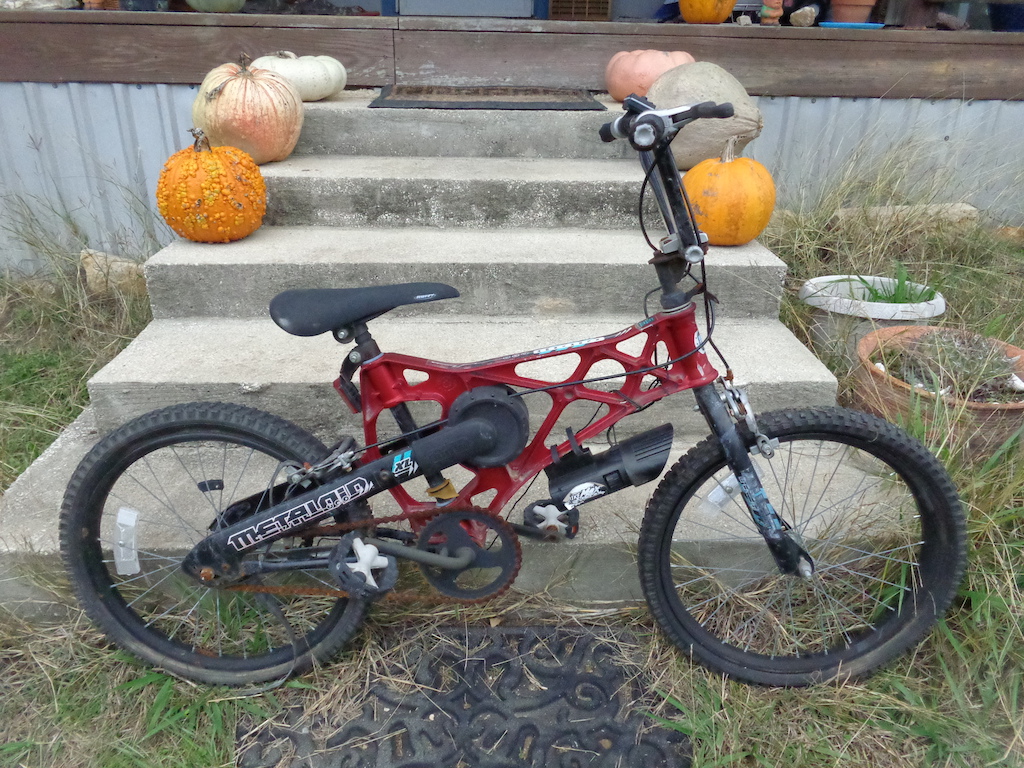