I'm really bad about taking pictures as I go, but I do get my projects finished. Here are some pictures of the middleweight Schwinn's that I've completed over the past couple of years.
1959 Jaguar 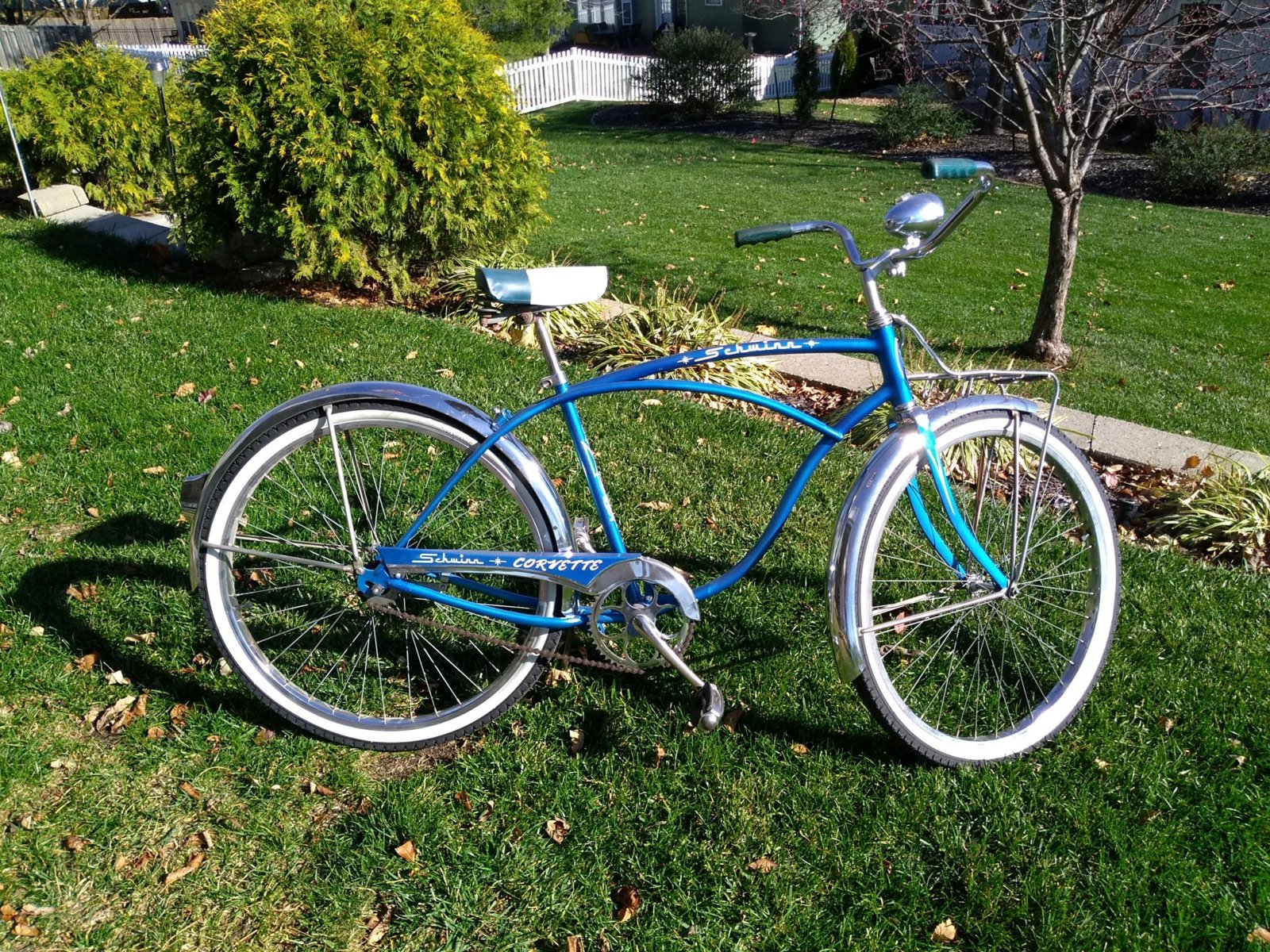 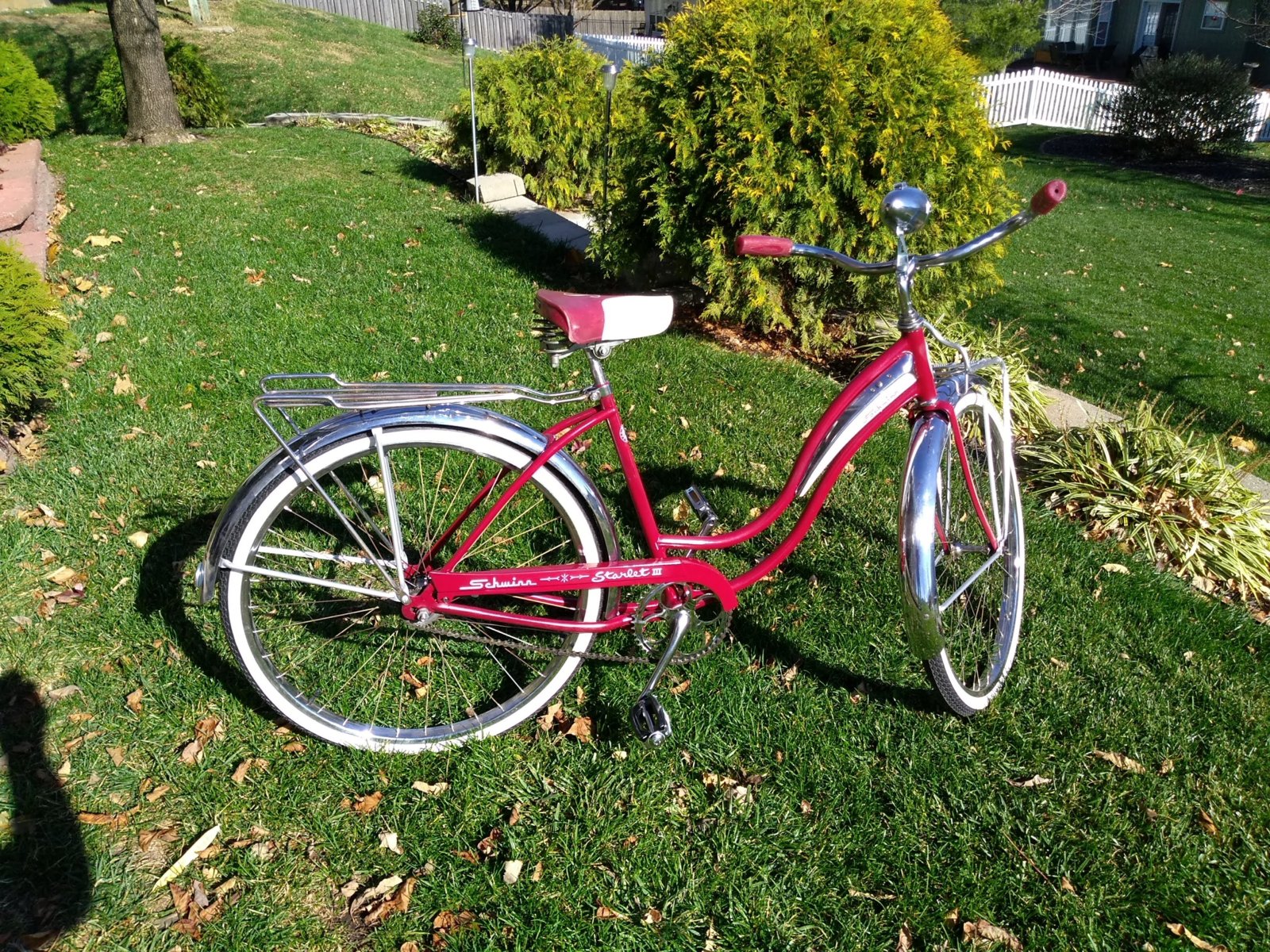 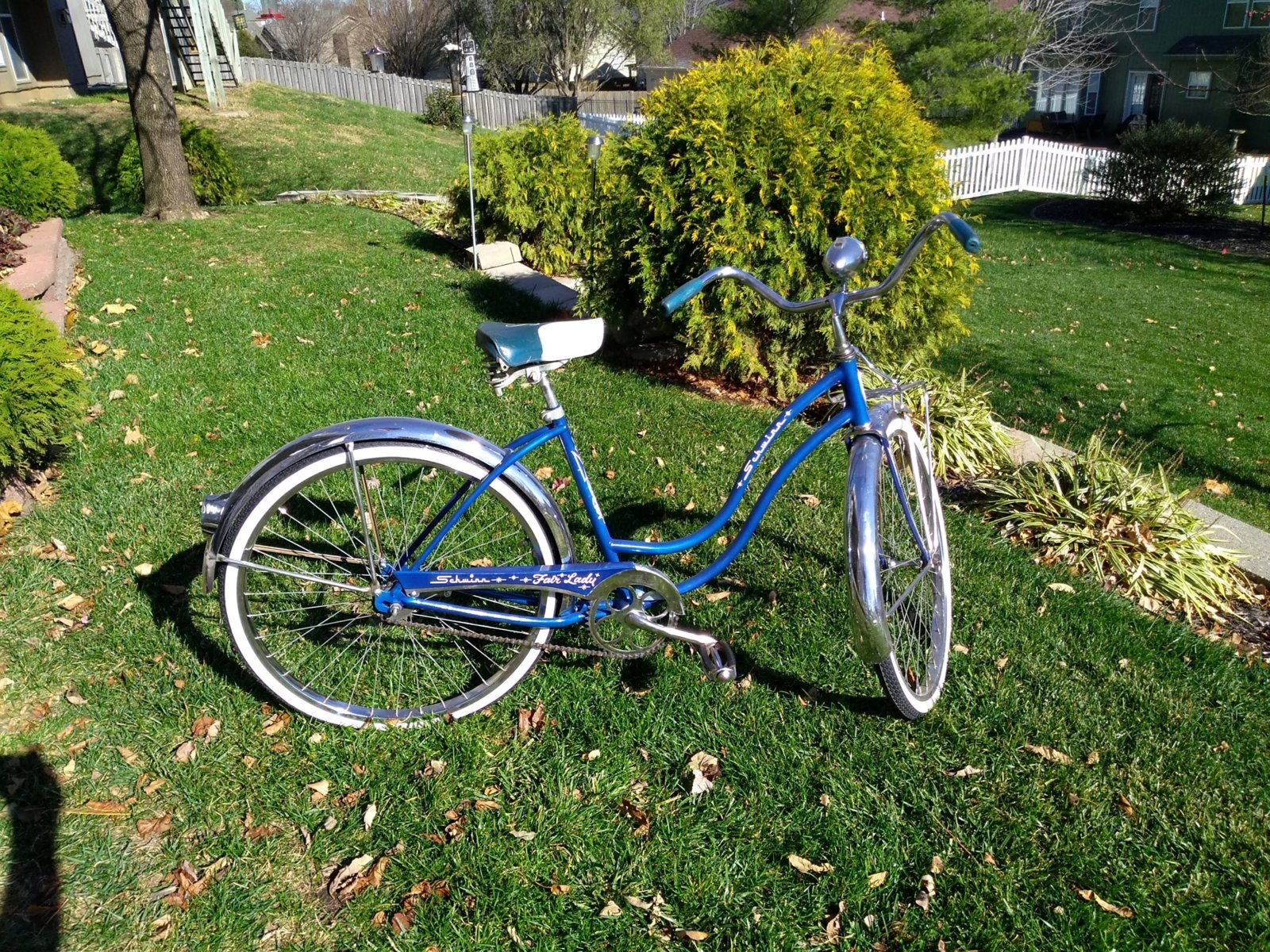 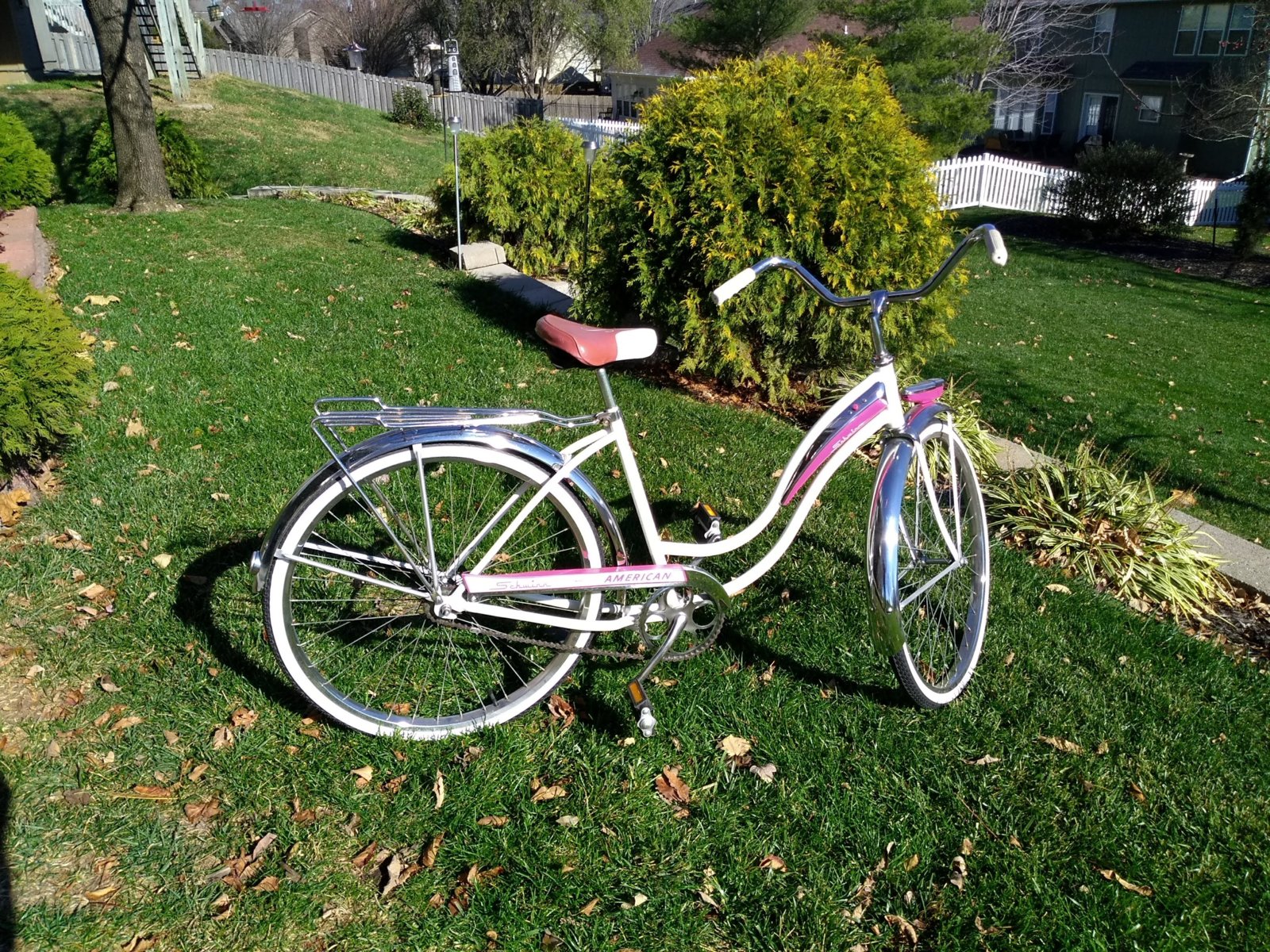 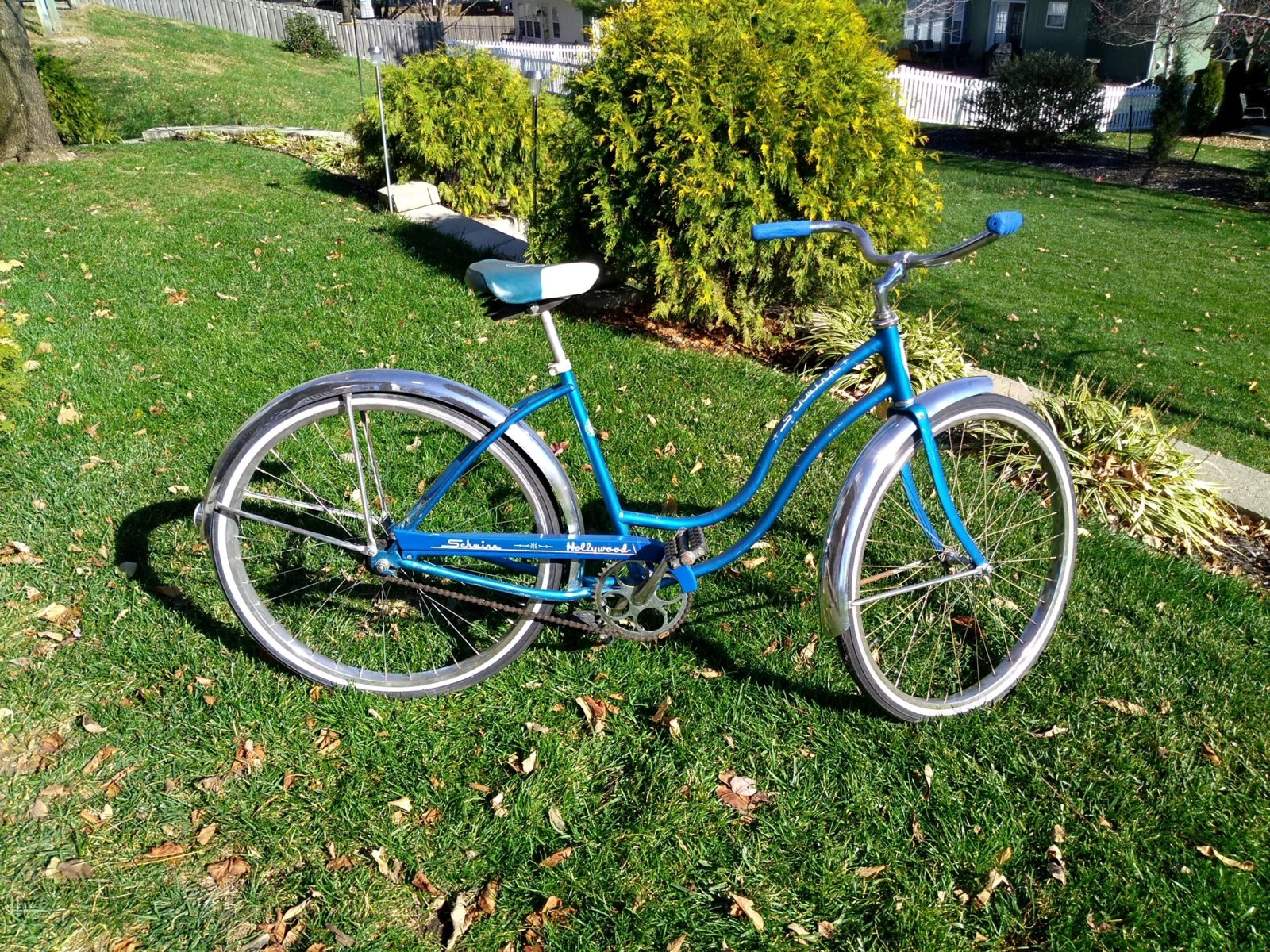 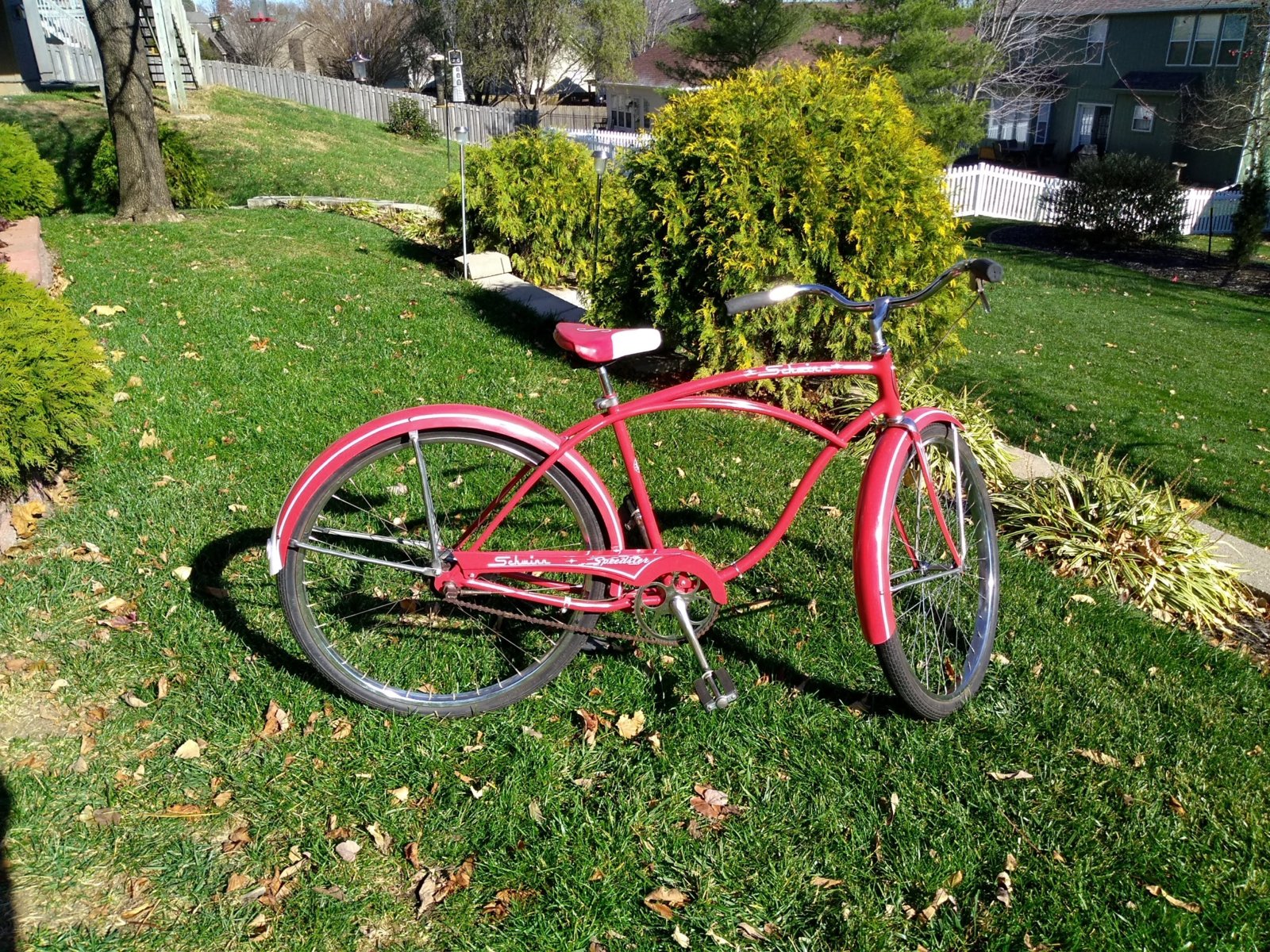 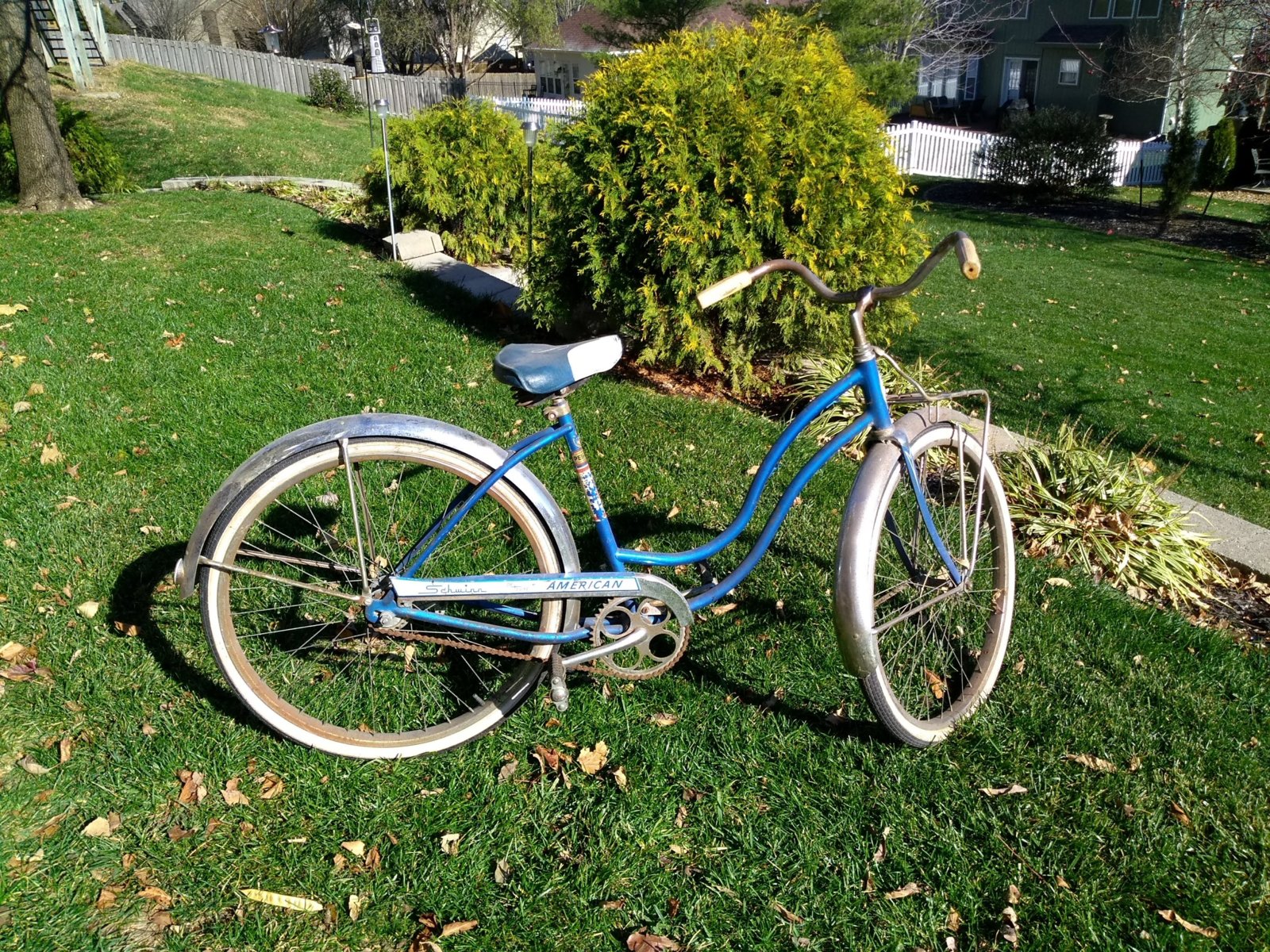 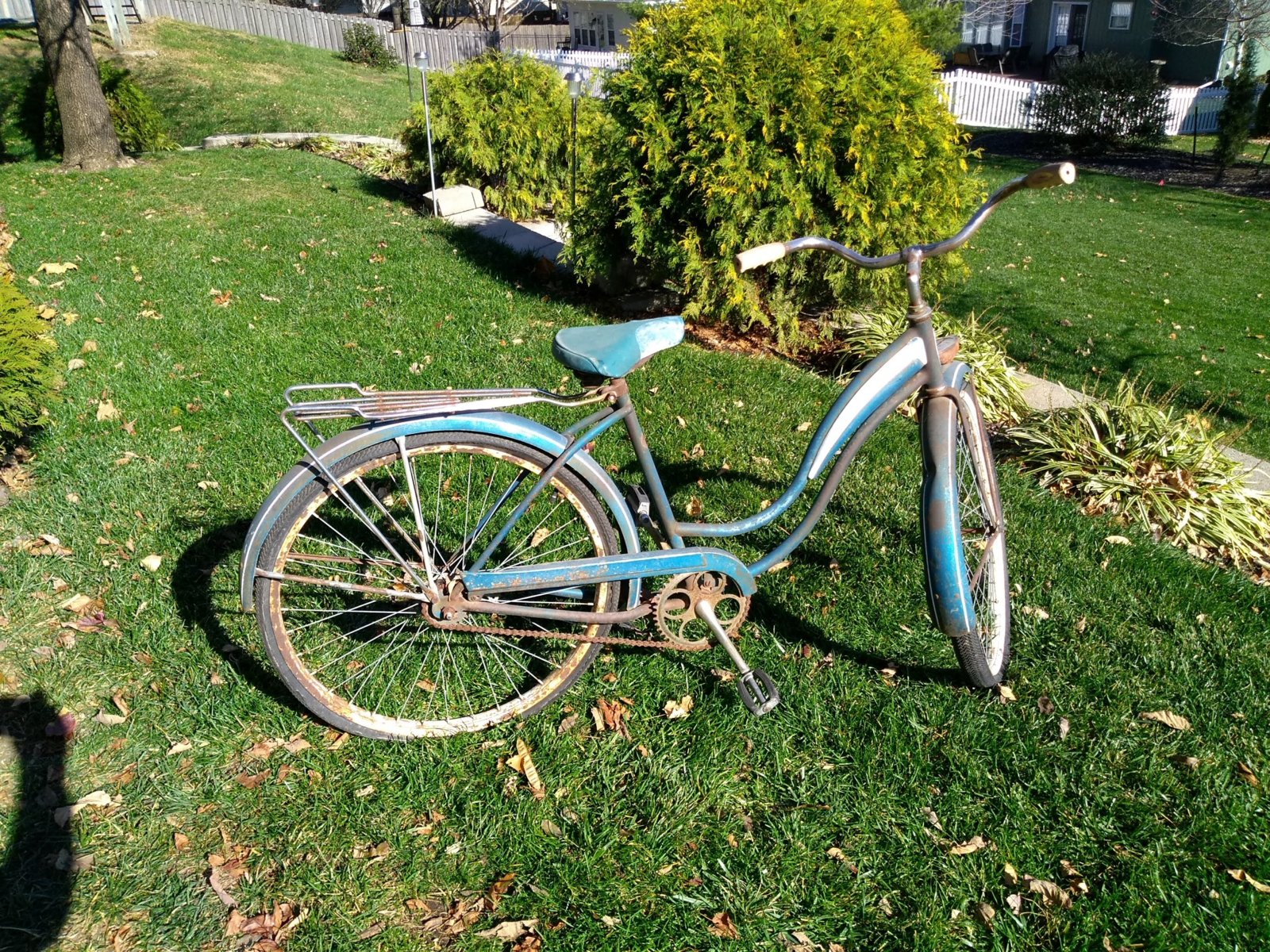 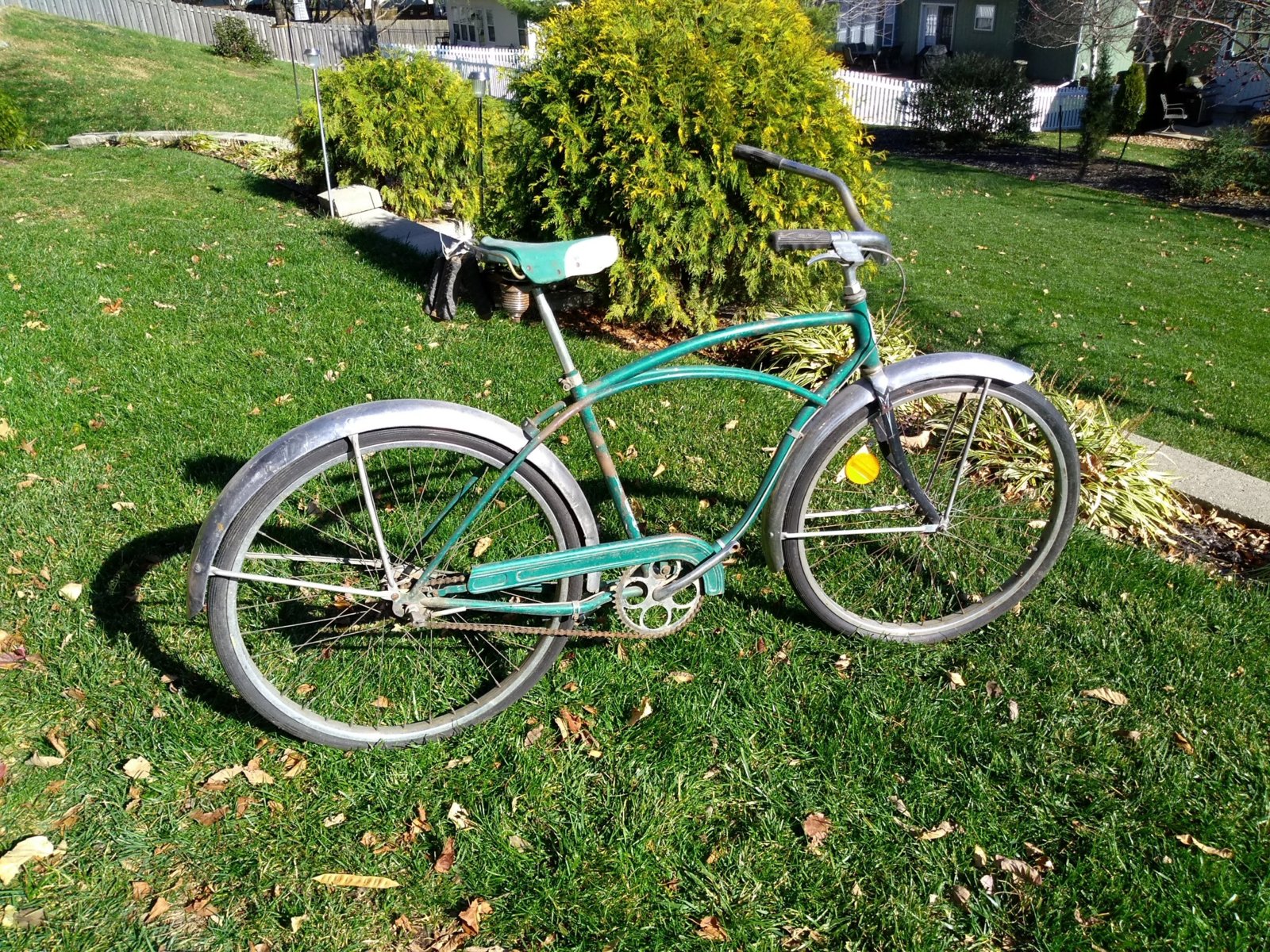 These last three are as I picked them up. Some things are still needed on the Corvette; the tank and light I have for the Deluxe American

You have nice looking bikes there! Good work on your projects..

Great work that keeps you out of the la-z-boy. Impressive.

SahWeet collection! Thanks for sharing the pics of before and after.
You must log in or register to reply here.

B
"Steer Horn" and similar handlebars on Schwinns
2