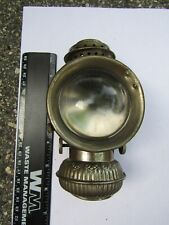 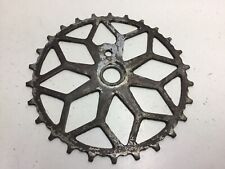 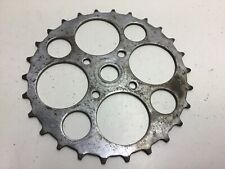 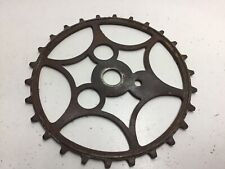 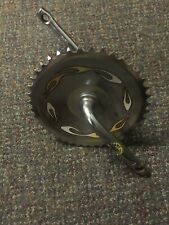 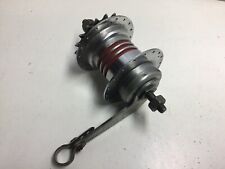 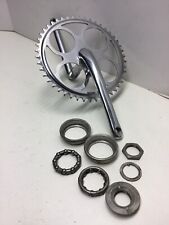 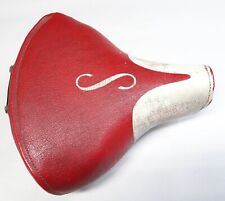 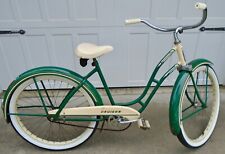 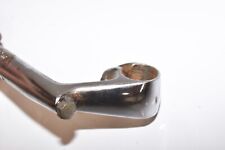 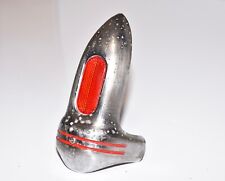 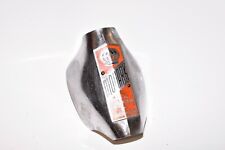 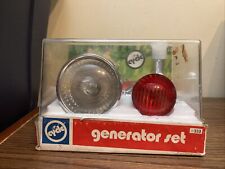 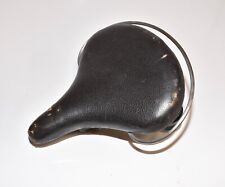 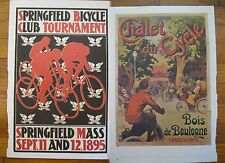 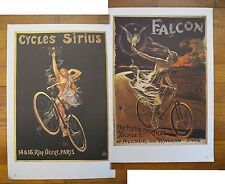 This one arrived from Italy this week. The only history I have on the bike is that Nicola Baldini was the uncle of Ercole Baldini who was an Olympic gold medalist as well as professional champion. The head tube has "11 8" which may mean Nov '48. The bike appears to have been built with mostly contemporary components. I would really like to see one of these with complete decals because this one is on the fence as far as a repaint goes. For now I'll leave it as-is though. I believe Ercole also had bike sold under his name but if anyone has any pics of these early bikes or more info I would certainly appreciate it. V/r Shawn 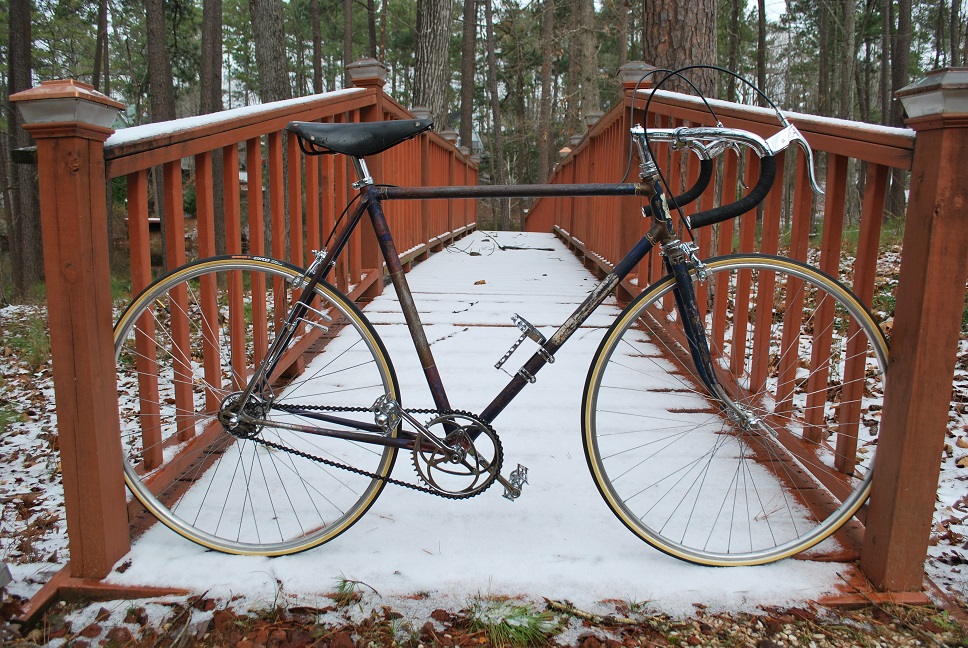 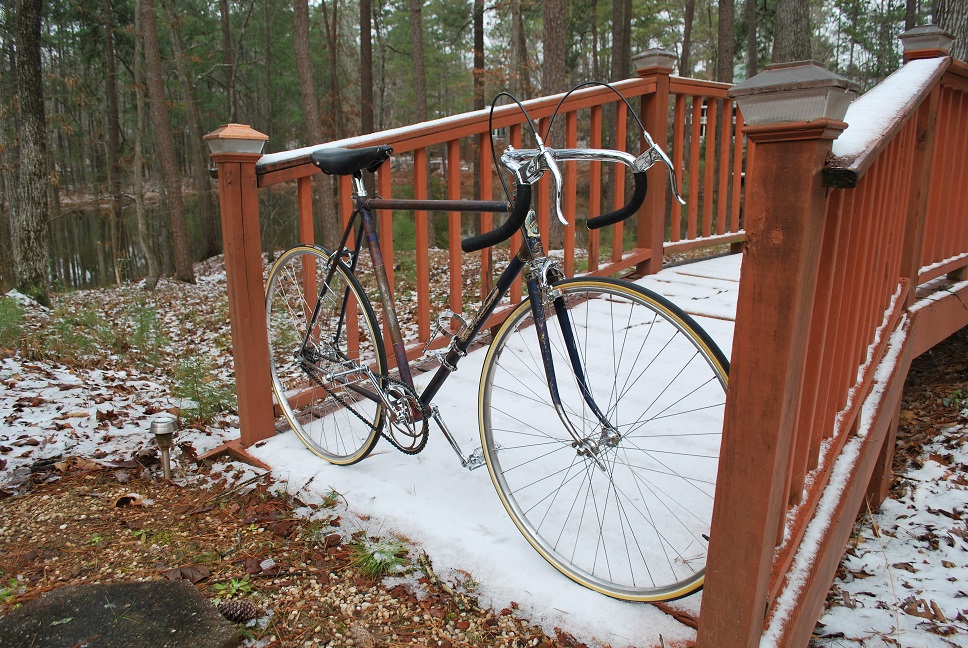 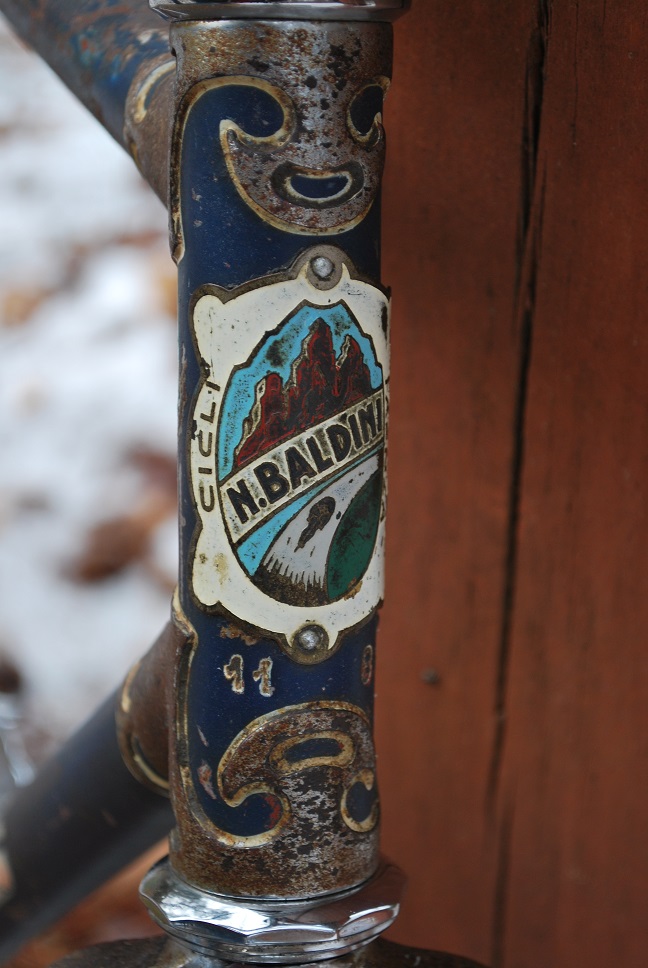 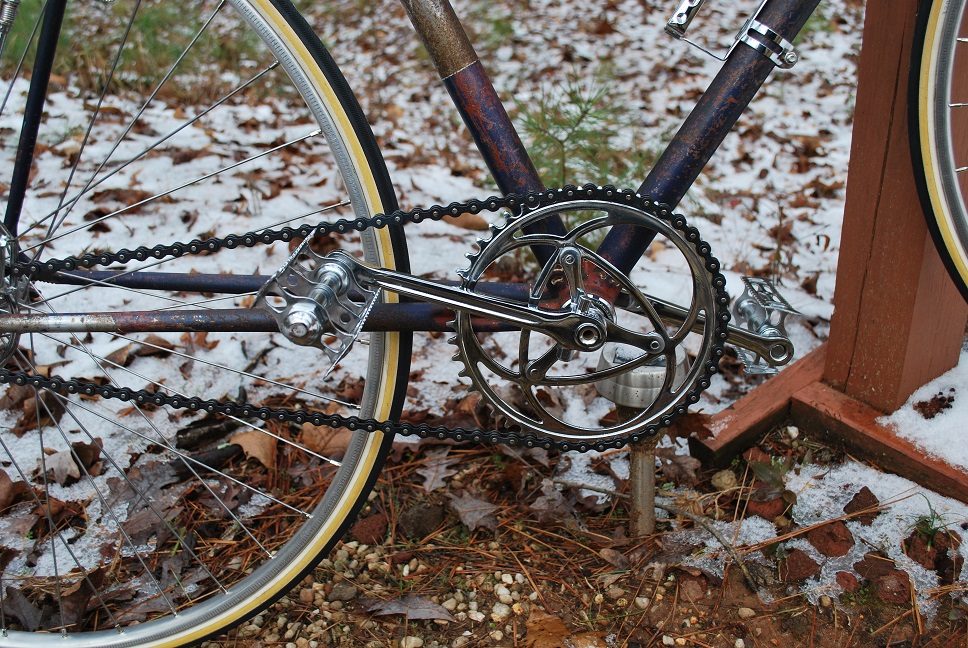 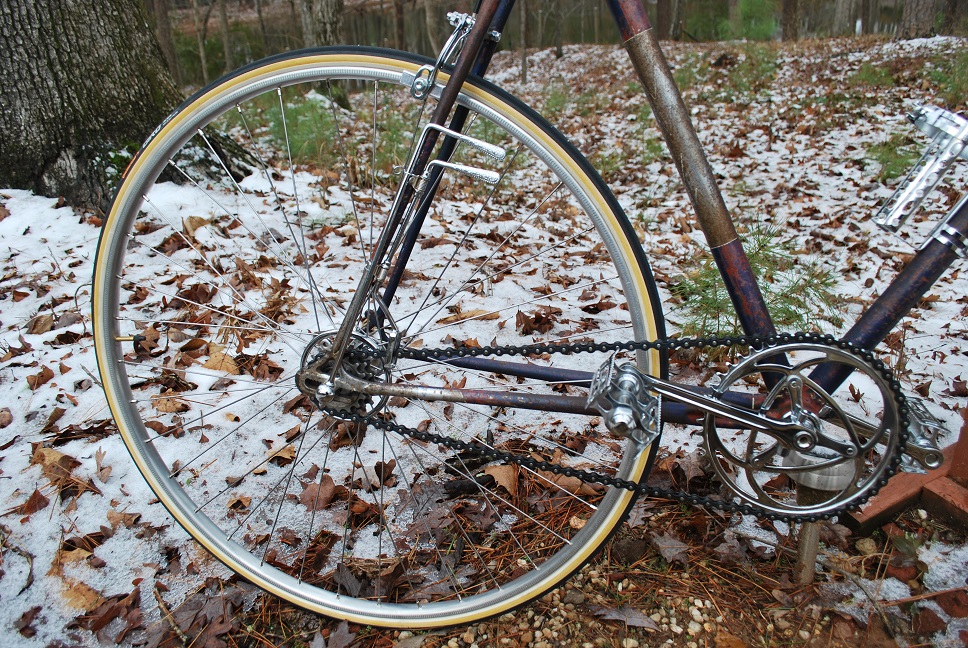 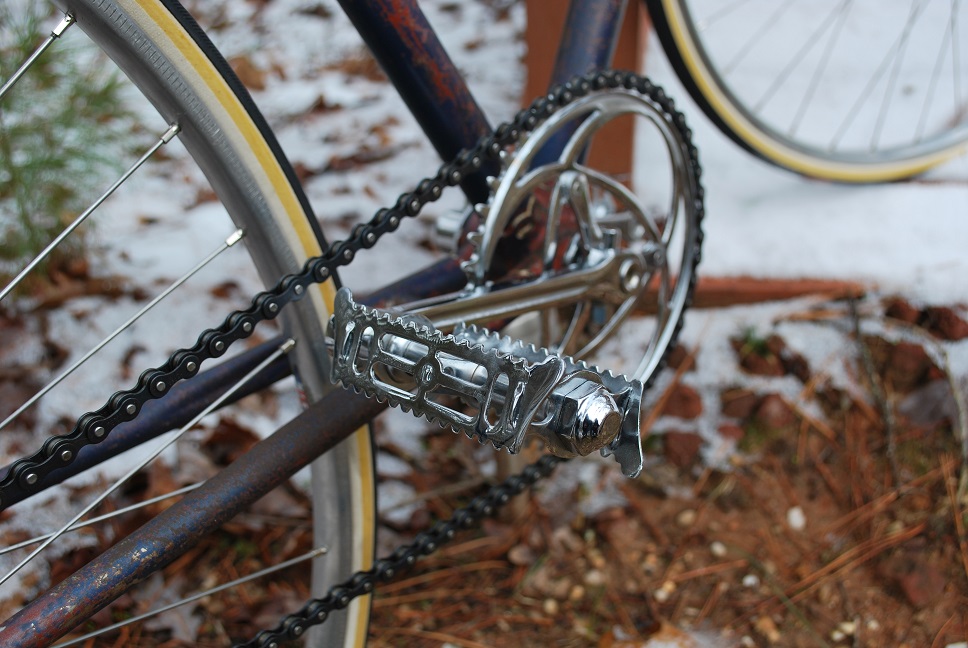 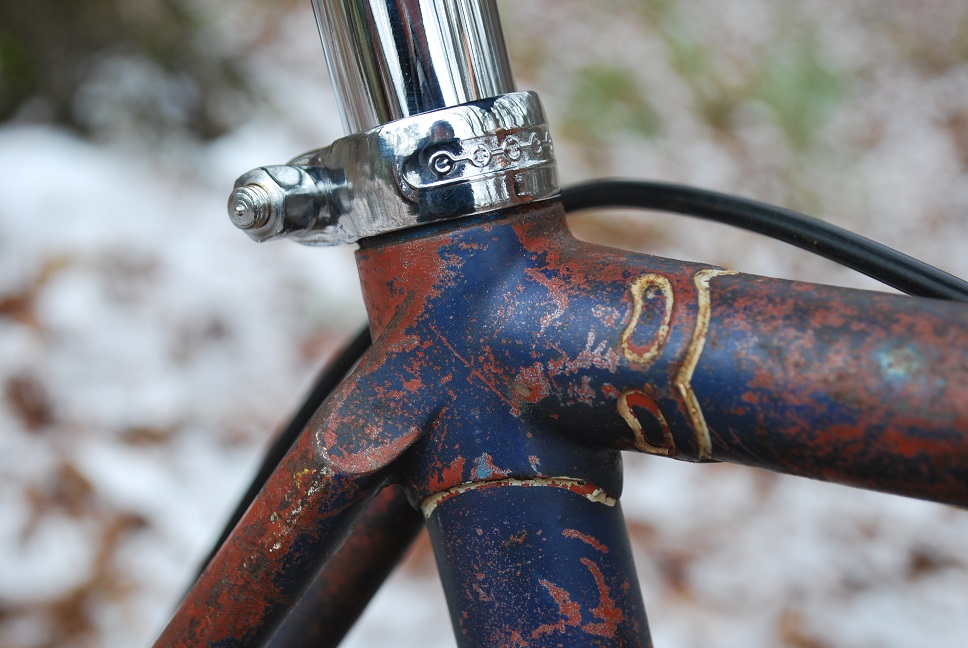 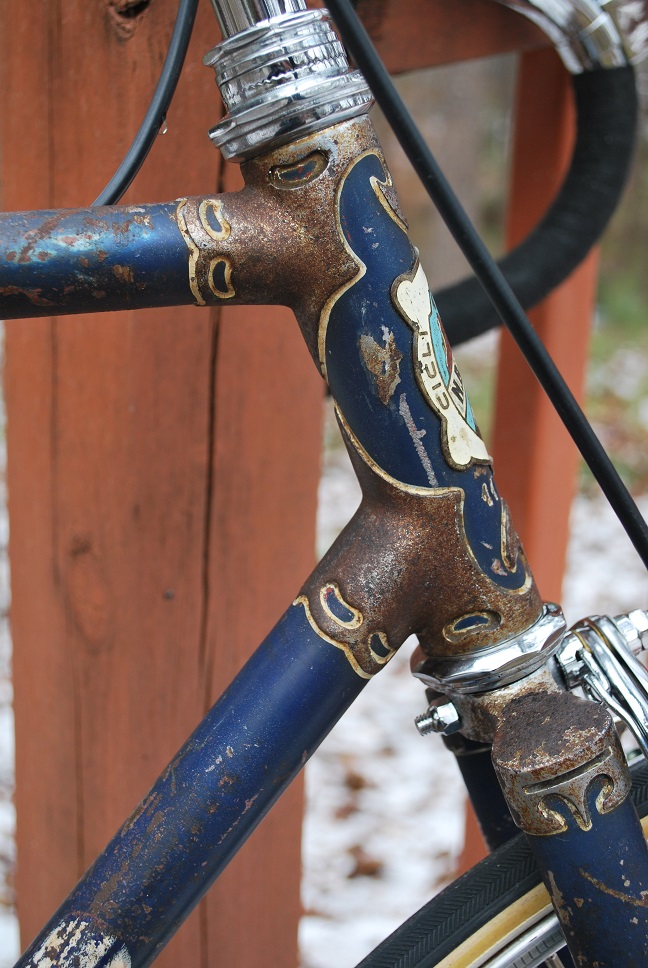 congratulations on yet an additional fabulous find!

suspect lugs, shell and crown to be Malaguti products but lack hard information 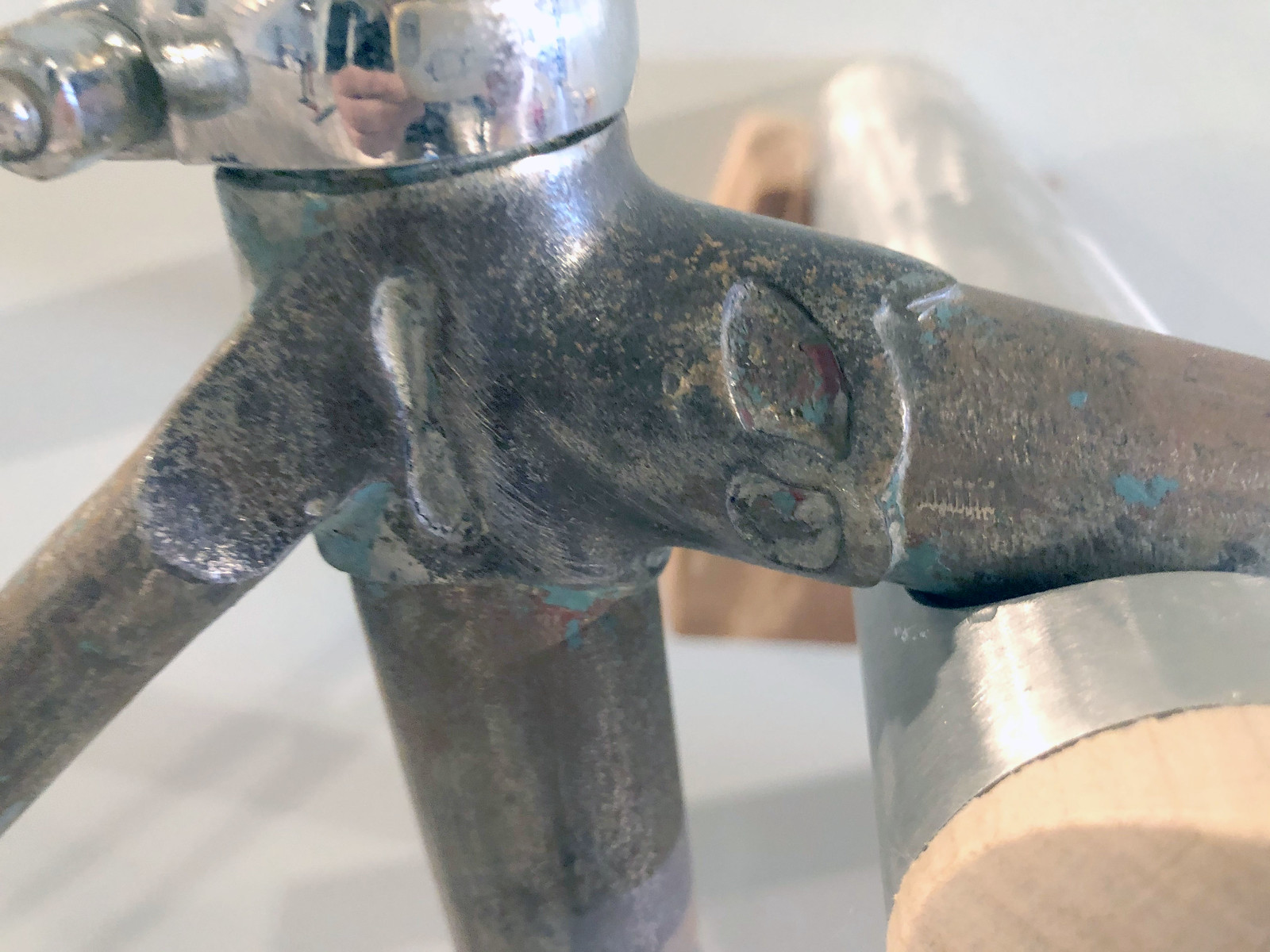 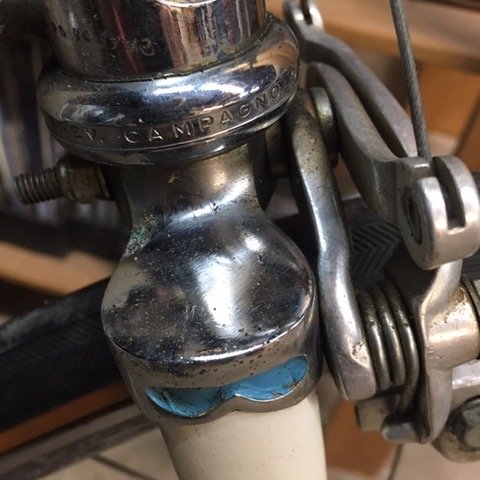 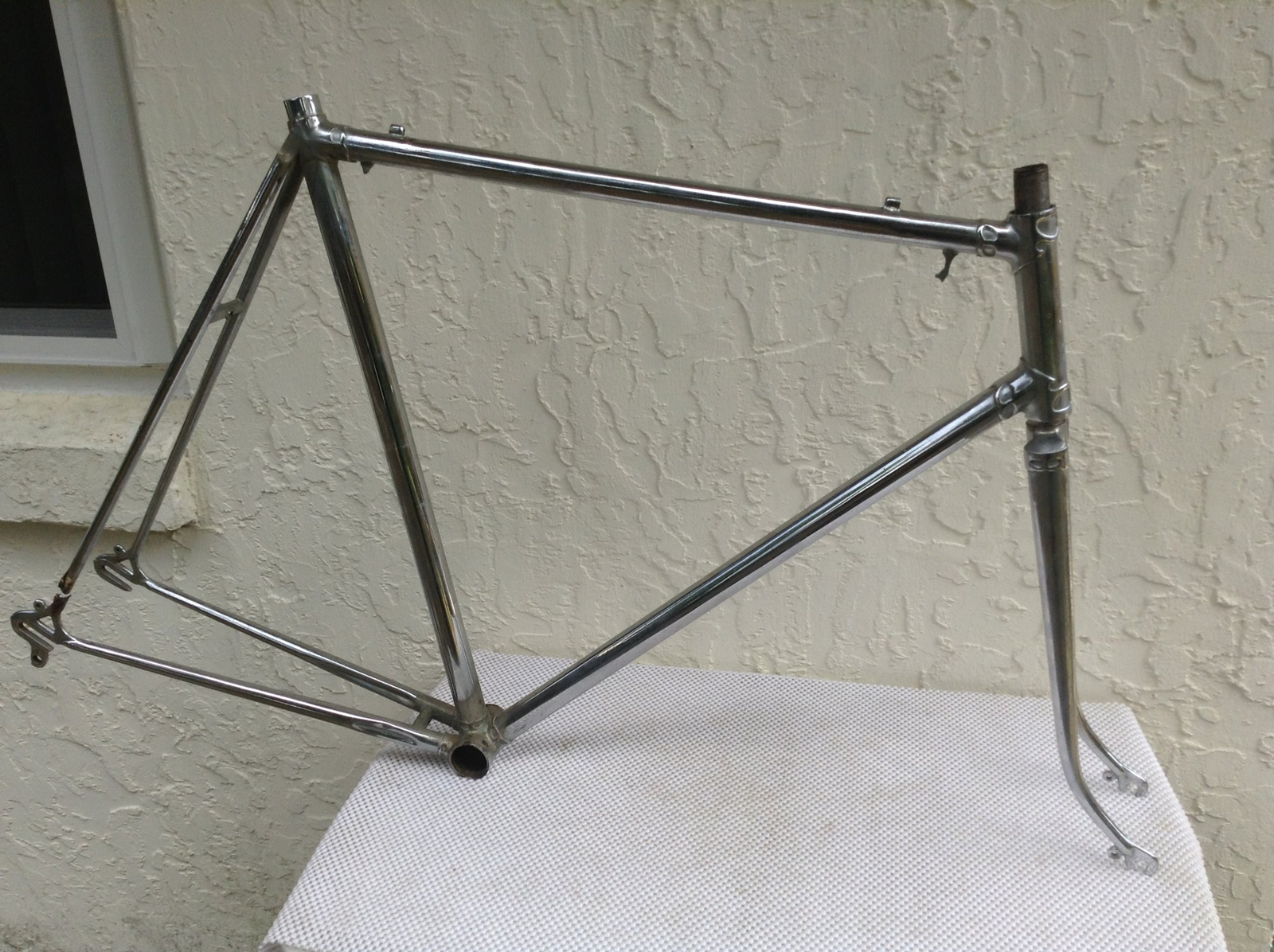 as is so often the case with replating the owner or plater took polishing further than it would have been done OEM - a practice often necessary to polish out rust pits...

the pivot screws on the cycle's Fratelli Pietra model nr. 306 brake levers appear to have polished chrome heads. OEM for this period would have been bare brass.

pedals are Noli-Cattaneo (Sheffield) model Nr. 663. this model was offered in both chrome, as here, and in zinc finish. the zinc being the more frequently encountered.

bottle cage is of course the Rampinelli (REG) Nr. 164

thank you again for sharing this most terrific new arrival!

shall look forward to reading what the experts have to contribute...

Thanks for your, as always, excellent run down of the components. I agree the plating is a bit over done which leaves the frame begging for a refinish. Hopefully someone can come up with a better specimen so I can see what the decals looked like. V/r Shawn 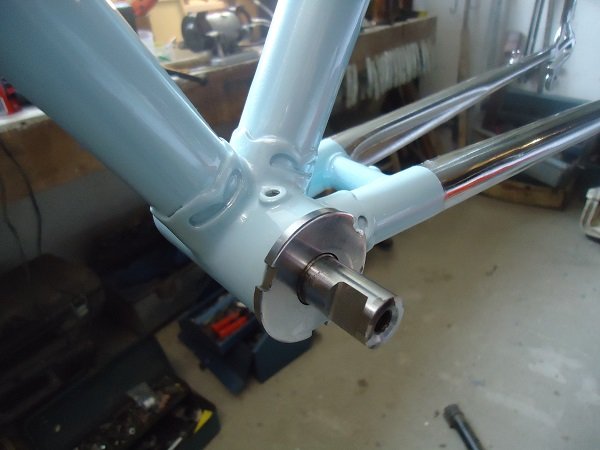 the owner/restorer of this 1950's era Torresini product (Torpado) found that when he began reassembly the fixed cup did not wish to thread into the drive side of the shell so he mounted the cups in reverse of their normal orientation...

Replacing the celluloid lens in a prewar Delta Torpedo light.
2