I thought some of you may be interested in this site I came across detailing Belgian Bicycle license plates. Even if you can't read the language, the photos are self explanatory.

French tax plates turn up quite often. Does anyone know of other countries issuing license or tax plates for bicycles?

Pretty sure France did. V/r Shawn
Reactions: bikejunk and Mercian 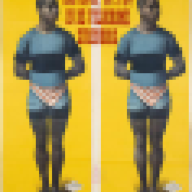 Thanks for the link Adrian. That's a very cool site.
Reactions: Mercian 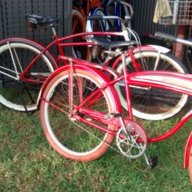 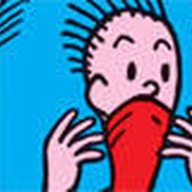 Thanks for the link and inspiration. I keep plotting to make dies for a Belgian style, faux French plate from Remulac.
Reactions: Mercian
B 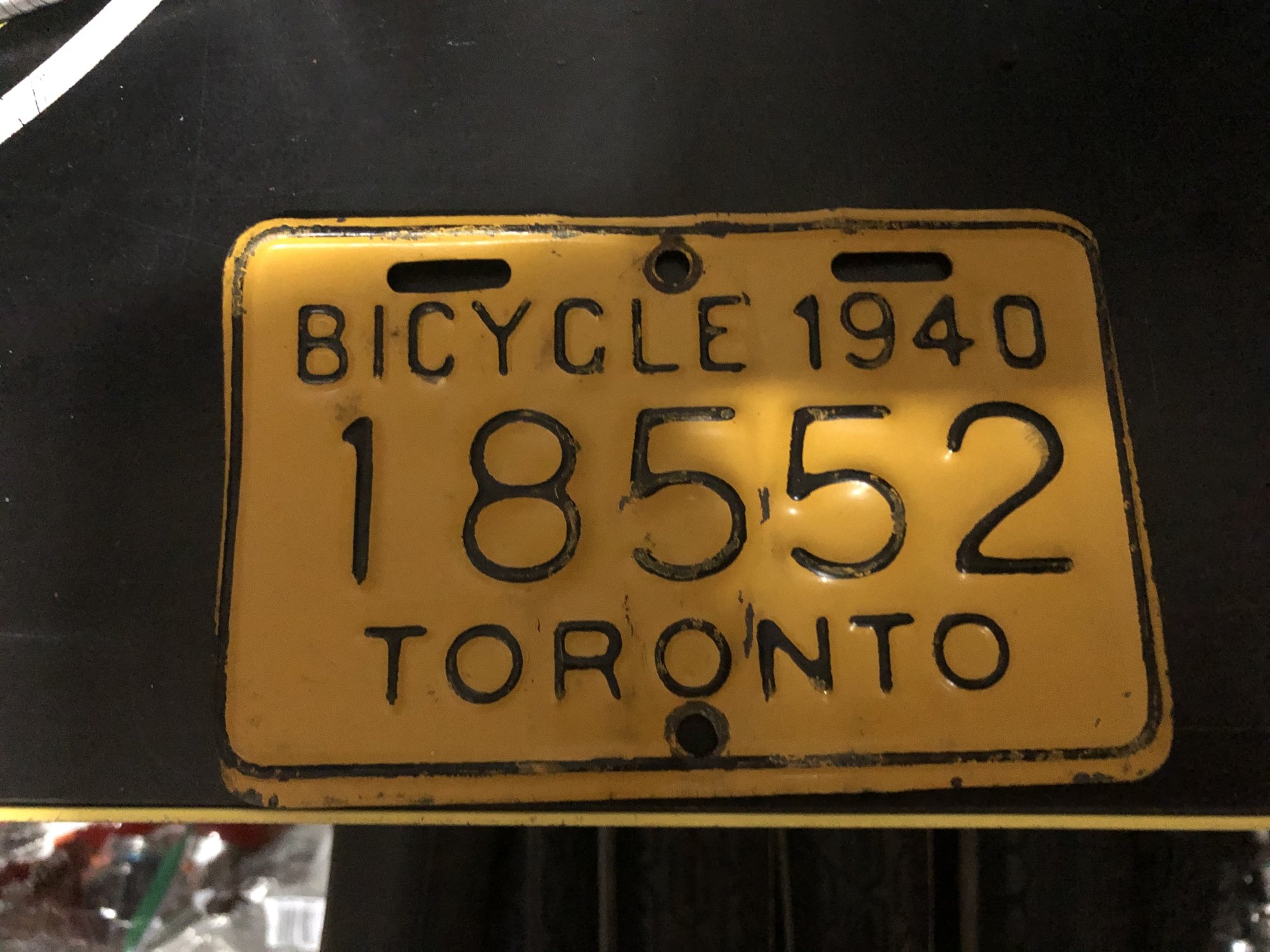 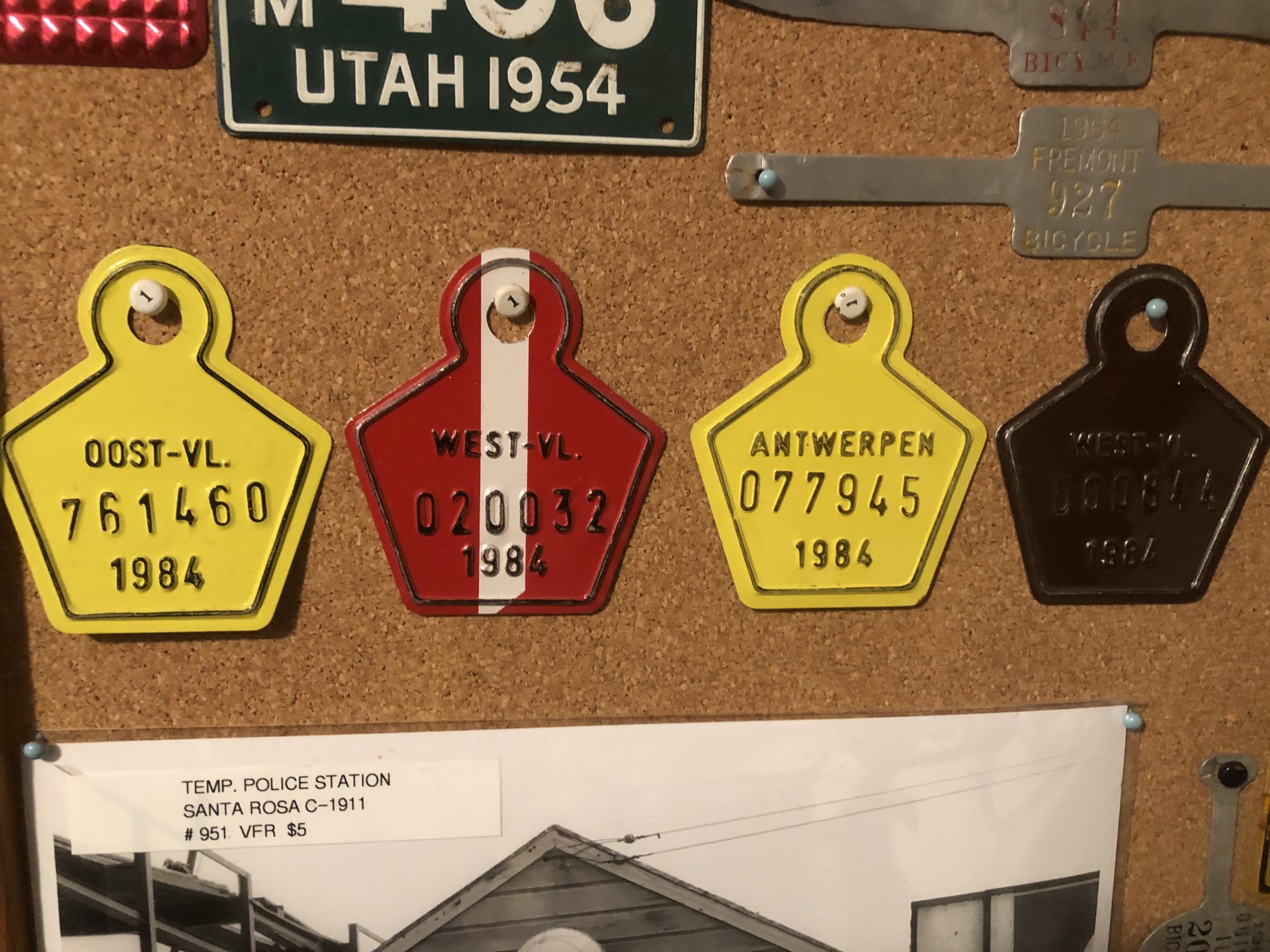 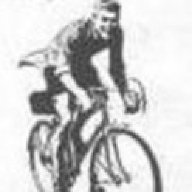 Here in Holland there was a bicycle tax from 1924 to 1941. Most people hated the system and thought it unfair ("pedestrians' shoes do more damage to the roads than our soft rubber tires!"). The tax plates were often stolen, too, as they were easy to remove.

The German occupation brought and end to the system, and their decision was met with great approval. That the Germans also confiscated the bicycles soon after was another matter. 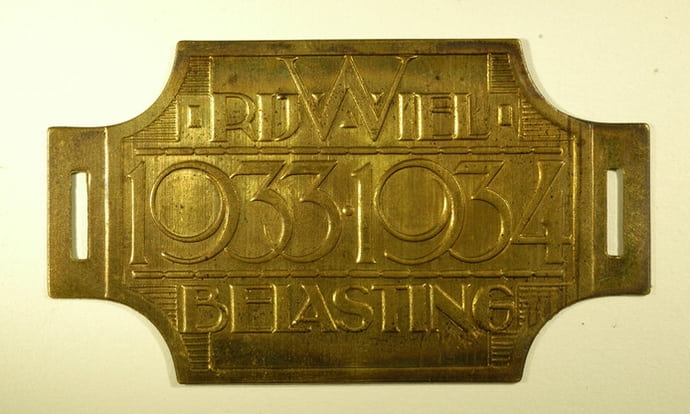 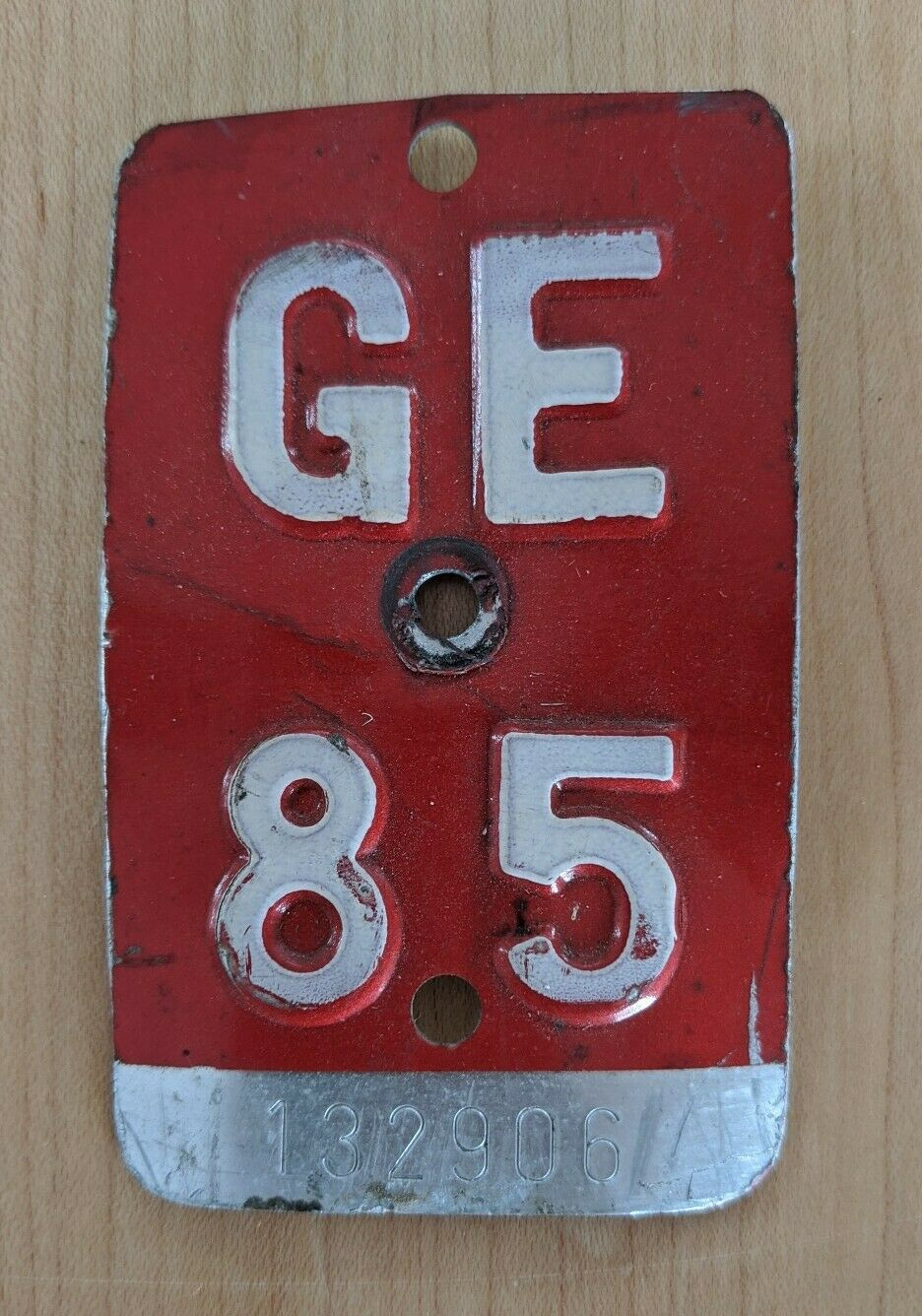 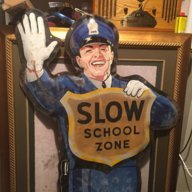 How about this one from CUBA? 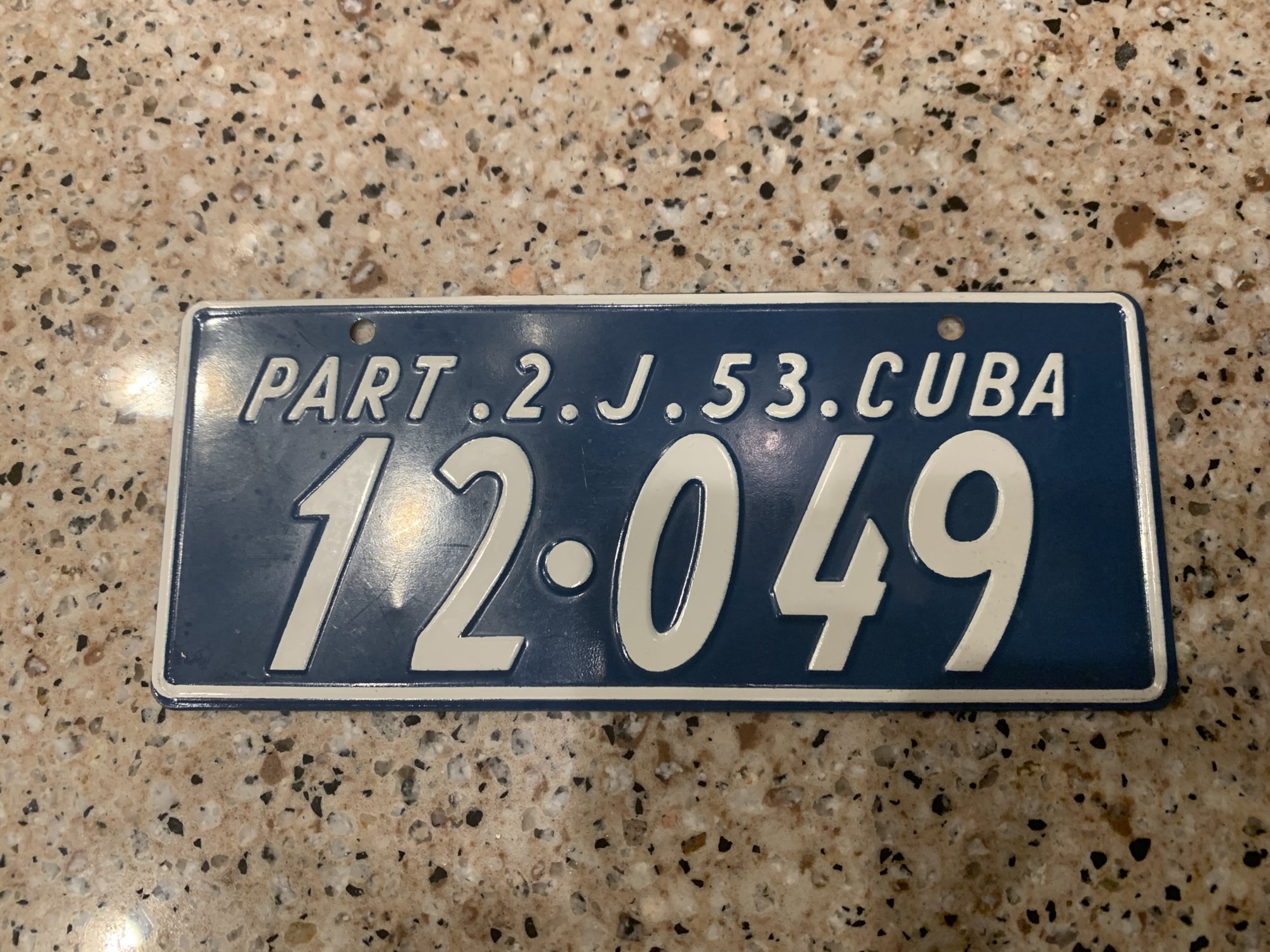