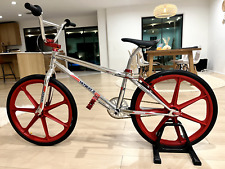 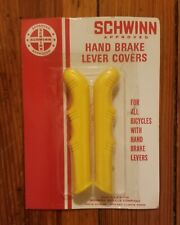 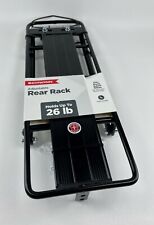 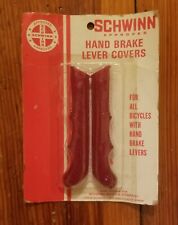 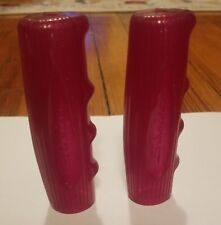 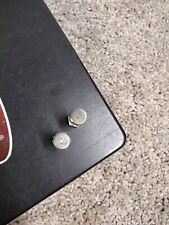 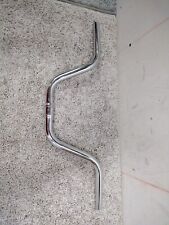 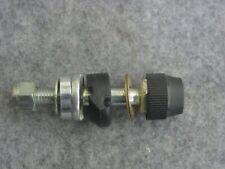 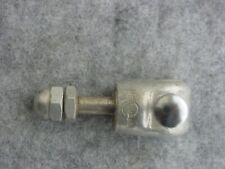 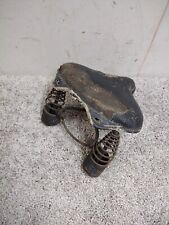 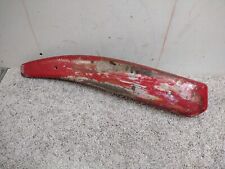 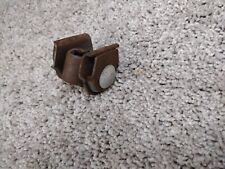 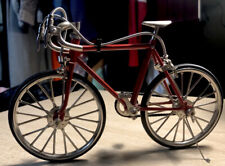 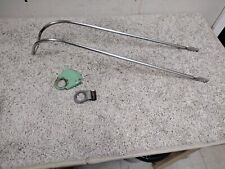 Any idea who makes this one? 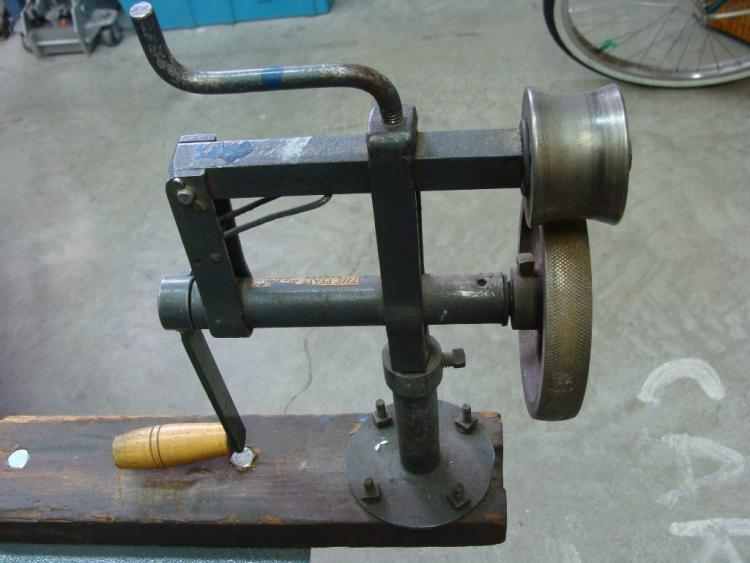 System Administrator
Pfaff, I think the same company that made industrial sewing machines. I have one just like it. Nice find! That's the original one everybody wanted before Jafco made his rollers.

BICYCLE BONES IS SELLING A
VERY GOOD ROLLER JUST LIKE THE
ONE THE FENDER DOCTOR USED FOR
ALMOST 25 YEARS.
SEE THIS!
http://www.ebay.com/itm/Professiona...432?pt=LH_DefaultDomain_0&hash=item4d1d792d00
LET BICYCLE BONES KNOW I REFERRED YOU!

I just purchased one from Bicyclebones, and it is of very high quality, and works really well.
I like that the inside roller is not knurled, because I've always noticed that fenders rolled with the old Pfaff type, left knurling marks on the inside of the fender.


Dave Stromberger said:
Pfaff, I think the same company that made industrial sewing machines. I have one just like it. Nice find! That's the original one everybody wanted before Jafco made his rollers.
Click to expand...

Oh no...not mine....I saw it on the net....sooooo I was curious about the brand name

The roller is supposed to be knurled, it is called a shrinker.

Few years back I bought a new roller from the fellow that made Bicycle Bone's roller. I brought my old fender roller over to his house and learned by the serial # my old one was the 3rd roller that was was built by him , back in the 80's. They were originally designed not for bicycles but for whizzer fenders. Joe Cargolla, who made them is in the whizzer club. He is a machinist and made some for his buddies. Bicycle Bone's bottom roller was made special for him by request without the knurl. Neither me nor Wes have ever had a problem with the knurled wheel. Wrap some electric tape over the bottom wheel. The knurling keeps the wheel from slipping. With the tape over the wheel the serration still will " bite" the fender but will not damage the paint like it will if left not taped. I usually tape the bottom wheel with 3/4 inch electrical tape and also tape the top wheel with 1" 1/2 tape. Nice job every time.
The roller does have it's critics. One has to keep in mind what it was originally intended for and the fact it was built by a hobbyist in his spare time , not for profit but to help his friends remove dents from their motorbike fenders.
"Deep" fenders like the Monark super deluxe and some of the 50's J. C. Higgins are hard to roll because the fender edges bottom out against the hub of the wheel. If the "throat" of the roller was deeper this would be a real improvement.
One improvement made to the newer machines was an extra set screw was added to keep the handle from loosening up on the wheel shaft.
If I remember correctly, I was told the total production run of these rollers was, including the original ones was 251 units. [Joe kept the odd one for himself.]This was about 3 years ago. He told me at that time no more would be built.
If you buy one get a junk fender , dent it up a then try to make it perfect and dent it up again and start over. Then do it again and again before starting on your good fender you wish to install on your bike.

JAF/CO said:
The roller does s better job without the knurls
The knurls leave marks and take the paint off original paint fenders

still looking to but those extra attachments for my roller....let me know...

Dave Stromberger said:
Pfaff, I think the same company that made industrial sewing machines. I have one just like it. Nice find! That's the original one everybody wanted before Jafco made his rollers.
Click to expand...

Joe Cargola in Chicago made the first 'bike hobby' Fender rollers, and may have eventually sold the inventory to Bicycle bones, or BB copied Joes. The Pfaffs are the OG machines for sure and I still have mine and was lucky enough to purchase it form Charlie C and having the 'pedigree' of being Pedal Pushers original shop one. Still works like a charm.
You must log in or register to reply here.

UNIDENTIFIED SCOOTER WITH 2 TREADLES - A TYPE OF RATCHET PROPULSION