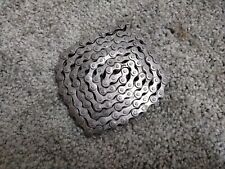 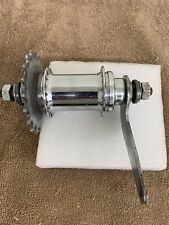 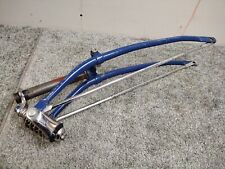 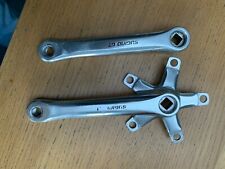 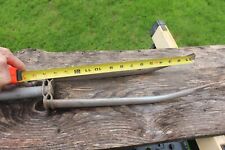 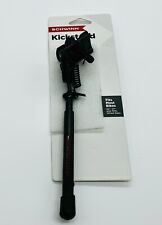 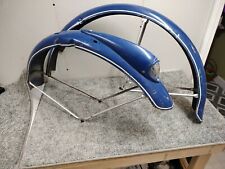 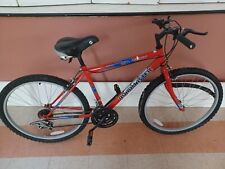 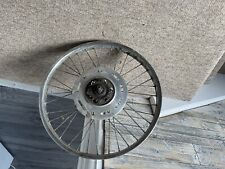 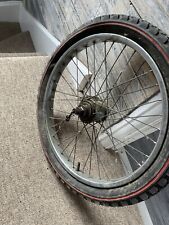 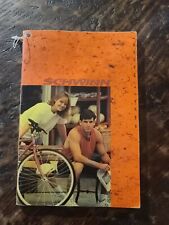 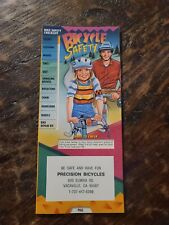 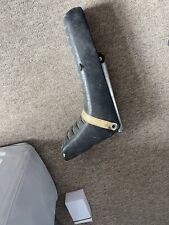 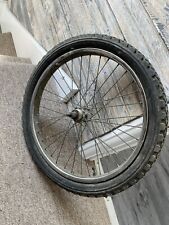 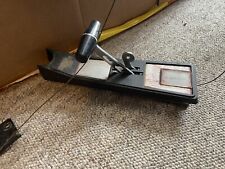 10 speeds got started during the '60's but really took over the market by the '70's. During the bike boom years of the early '70's everybody and his brother was producing 10 speeds. Some specialist makers produced only high-end bikes. Other manufacturers had established reputations and built high end bikes as well as more economical models, including Schwinn, Raleigh and Peugeot and later some of the Japanese makers. Murray by this time was firmly established as a mass market maker of entry-level "department store" bikes, good enough for beginners but nothing special. With their reputation, it would have been hard to get anybody to take notice if they tried to move up to better models. I'm not familiar with your particular model, but it's probably like most other '70's Murrays, functional and economical, but nothing to get excited about.
You must log in or register to reply here.