On the subject of "The Majah" aka Major Taylor 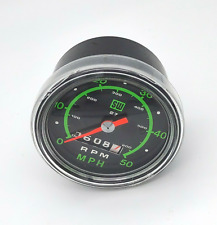 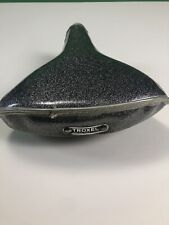 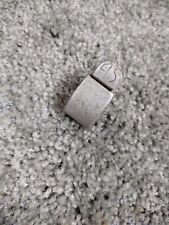 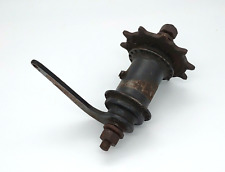 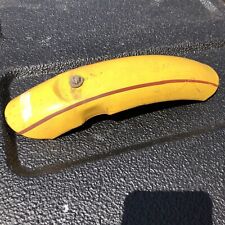 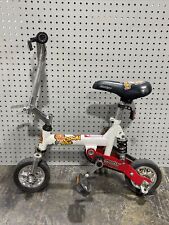 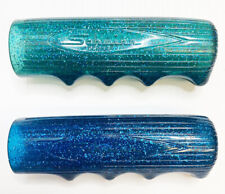 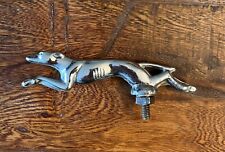 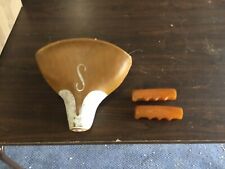 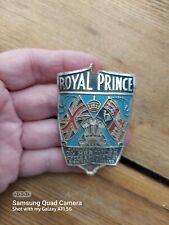 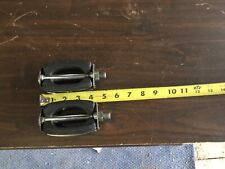 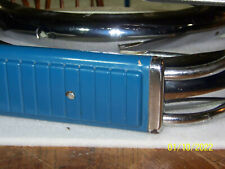 There does not seem to be a thread here on the CABE dedicated to Major Taylor and his impact on pre-33 bicycles & society, @bricycle started a thread dedicated to legit artifacts he may have owned and it dawned on me to start a thread of some of the articles and pieces of information I have dredged regarding Mr. Taylor. 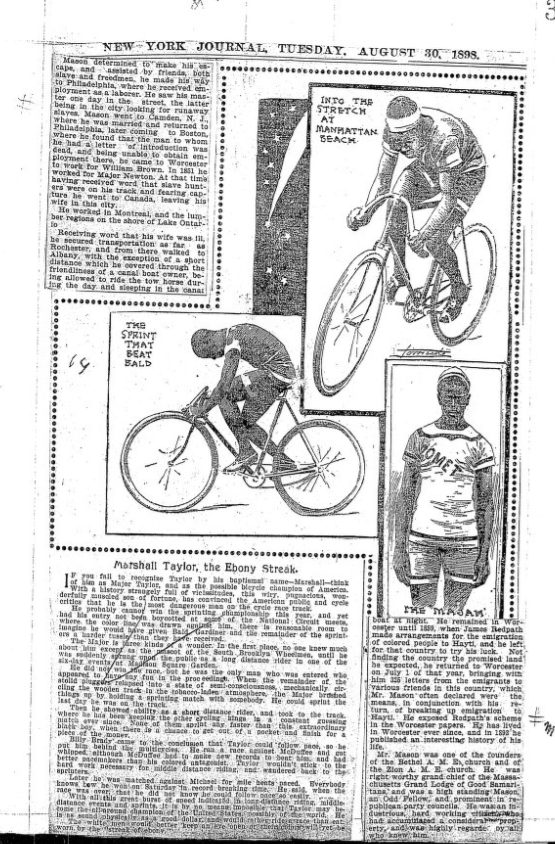 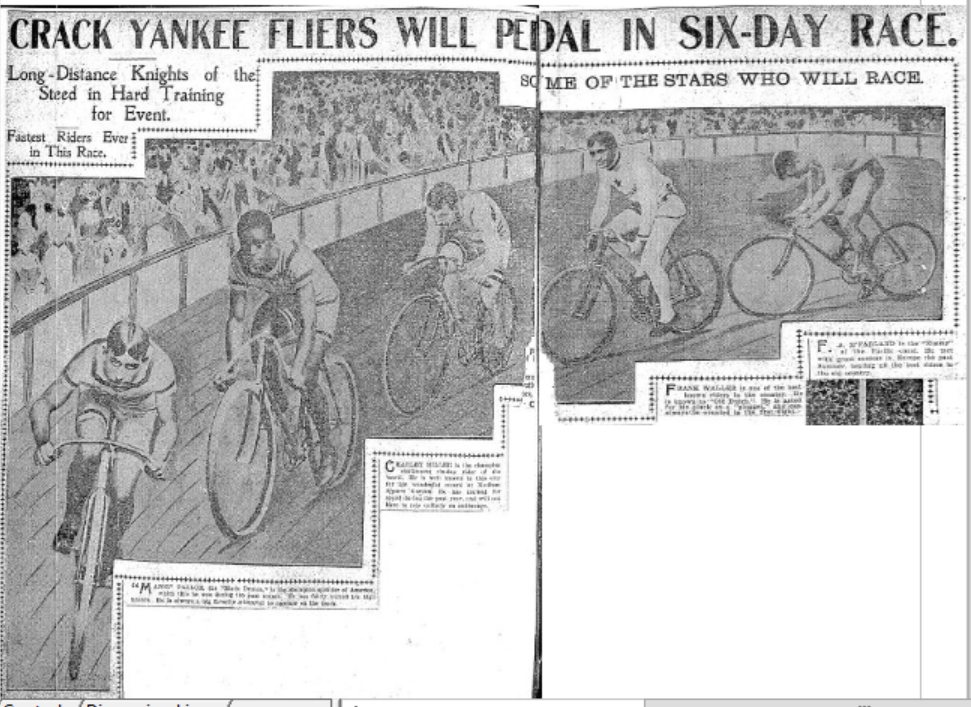 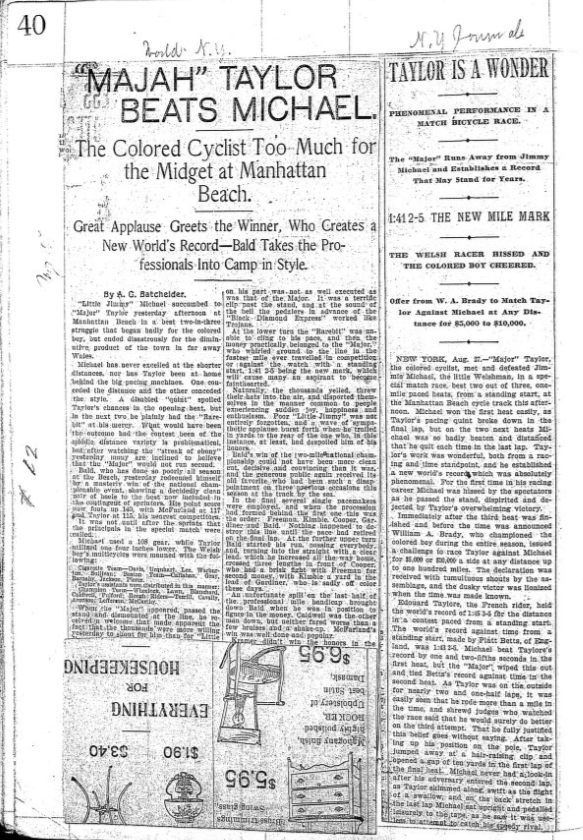 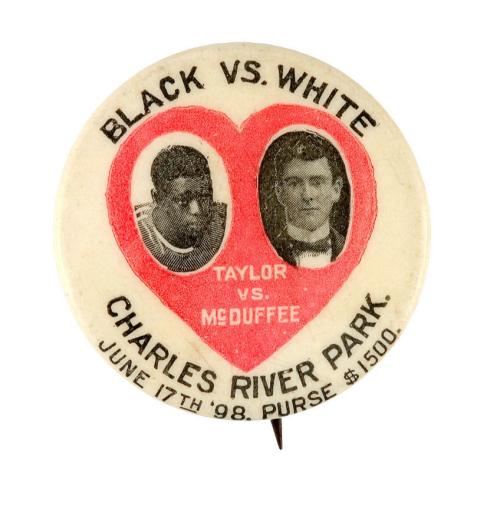 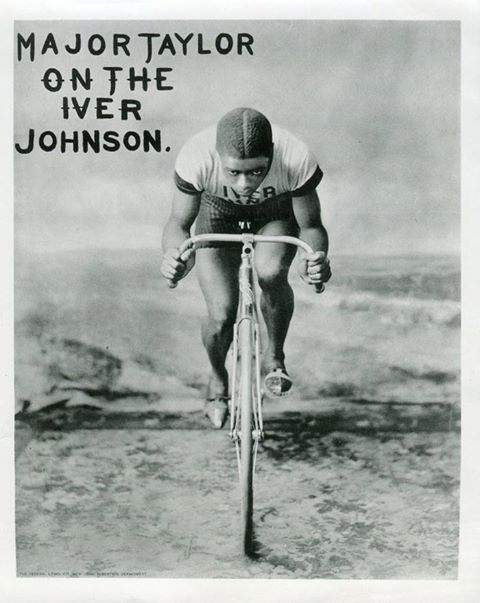 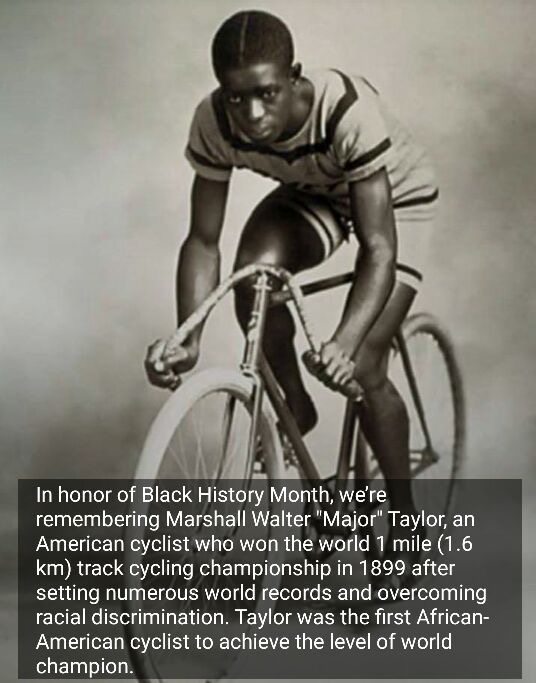 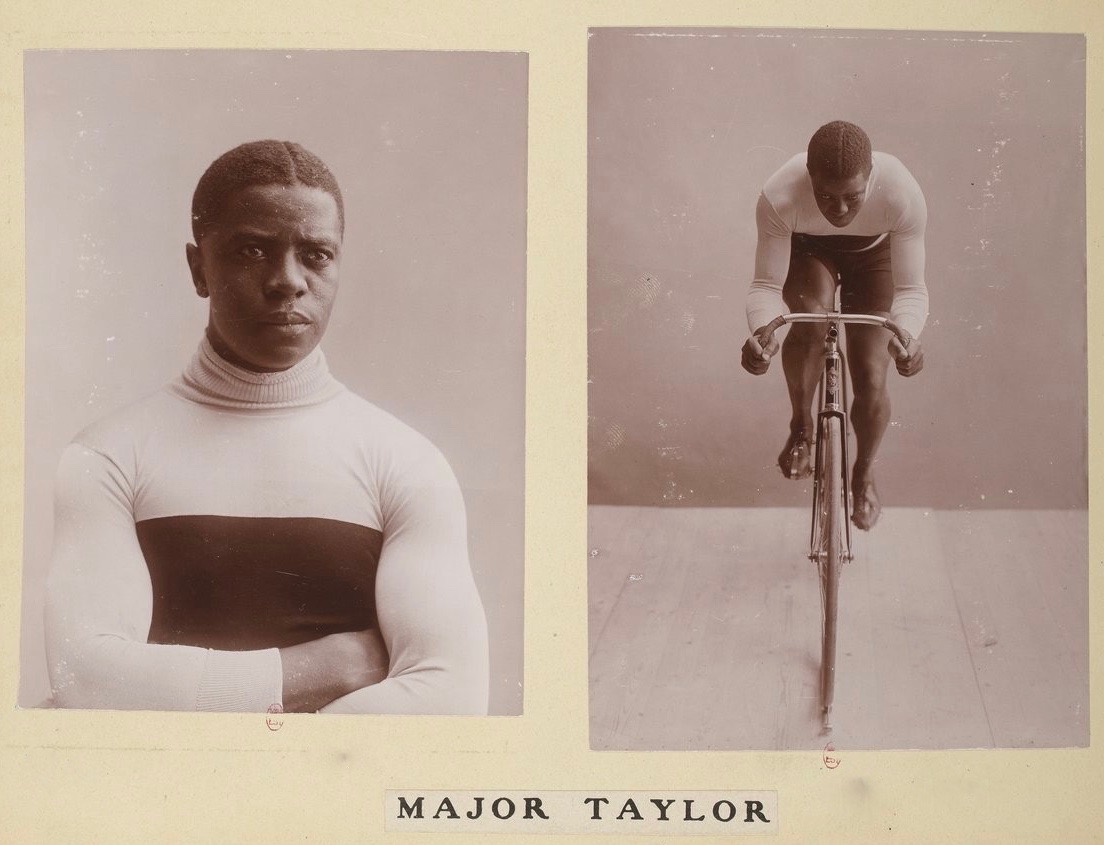 66TigerCat had one going, but I can't seem to find it. He's got alot of info and cool Major stuff.

ivrjhnsn said:
66TigerCat had one going, but I can't seem to find it. He's got alot of info and cool Major stuff.
Click to expand...

I thought I remembered the same thing but couldn't find it either -
@66TigerCat Perhaps you could direct us?

I began posting pics of my collection here a year or so ago but there didn't seem to be much interest so I had the mods delete the thread. I've been thinking about creating a website to share the pics and info about the collection. I'll let people know when that happens.

A modern, somewhat related link below...
Major Taylor Journal: Why I ride – VeloNews.com

He sparked a lot of interest online last year as the "black lives matter" movement took off over here in the early part of the year. But sadly, this resurgence in his fame was fleeting.
I remember @66TigerCat's thread, it was very interesting.

Marshall's autobiography certainly makes for an interesting read, not just because of the racism he endured but because of his accounts of the skullduggery and scheming from his contemporaries that seemed to occur in virtually every race he entered.
His rivals were very resentful of his evidently superior skills and 'nous' as a track racer, and obviously all that money he was earning rankled.

I still live in hope of seeing the rumoured film of his life one day.

A Ken Burns type documentary, to include all aspects of that era’s cycling history would be fabulous.

I must say, that is a great idea Marty! Positive, meaningful cycling history by the best in the business.

There have been a couple of announcements regarding movies about MT but they never seem to materialize. Ken Burns did a doc about Jack Johnson a number of years ago but boxing holds more interest with the general public than cycling ever will.
You must log in or register to reply here.