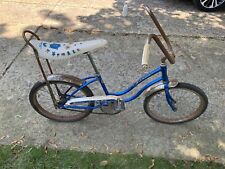 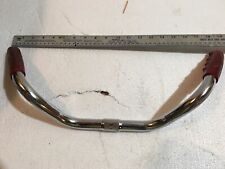 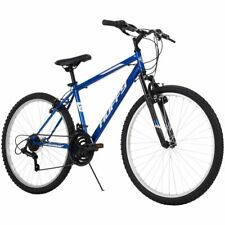 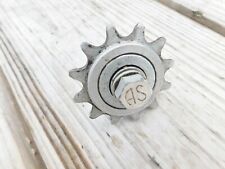 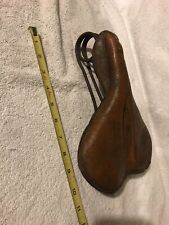 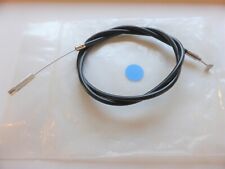 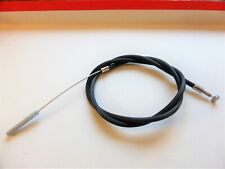 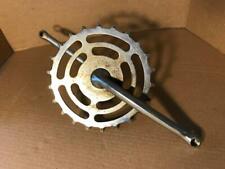 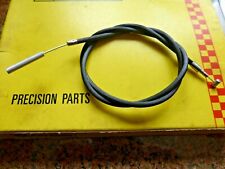 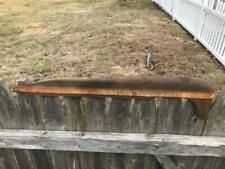 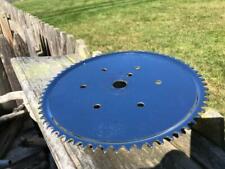 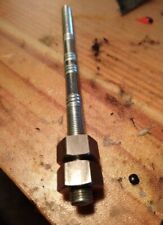 There was a guy selling spokes on ebay really reasonable. I bought some they were great SS spokes. The next time i ordered i got an email saying they were out of the raw SS spokes and i could get colored SS ones instead. So i asked for a refund and got it. Later they had some on auction again, so i thought the must have got more in, well try again, same deal. Wonder if the guy selling these spokes was doing a resale at mark up then couldn't get the inventory and tried to sub colored spokes, instead of just giving a refund.
You must log in or register to reply here.