I picked this up just to learn more about it. It has the riveted on raised lettering on the back like other persons-majestic saddles during 1915-1940? I have one of the track saddles (stamped with date of 1941) and the lettering on the back (just like this) is very similar if not the same (edit: they are the exact same - see image below). I assume this saddle would go on lightweights (tourist style) of the era. I have never seen these on Schwinns. Anyone know about them? I can't find a catalog image of it and can't find any info online. It looks very similar to a Schwinn badged Persons-Majestic saddle on a mid 50s Schwinn I have (looks just like this but with a Schwinn badge), but that raised lettering was only on really old prewar P-M saddles...from what I know...

Maybe someone added that lettering? Although I think they produced this exact type of saddle for a long time... (edit: looked the saddle over and there is no way to add the lettering without opening the saddle up. So this was made like this.) 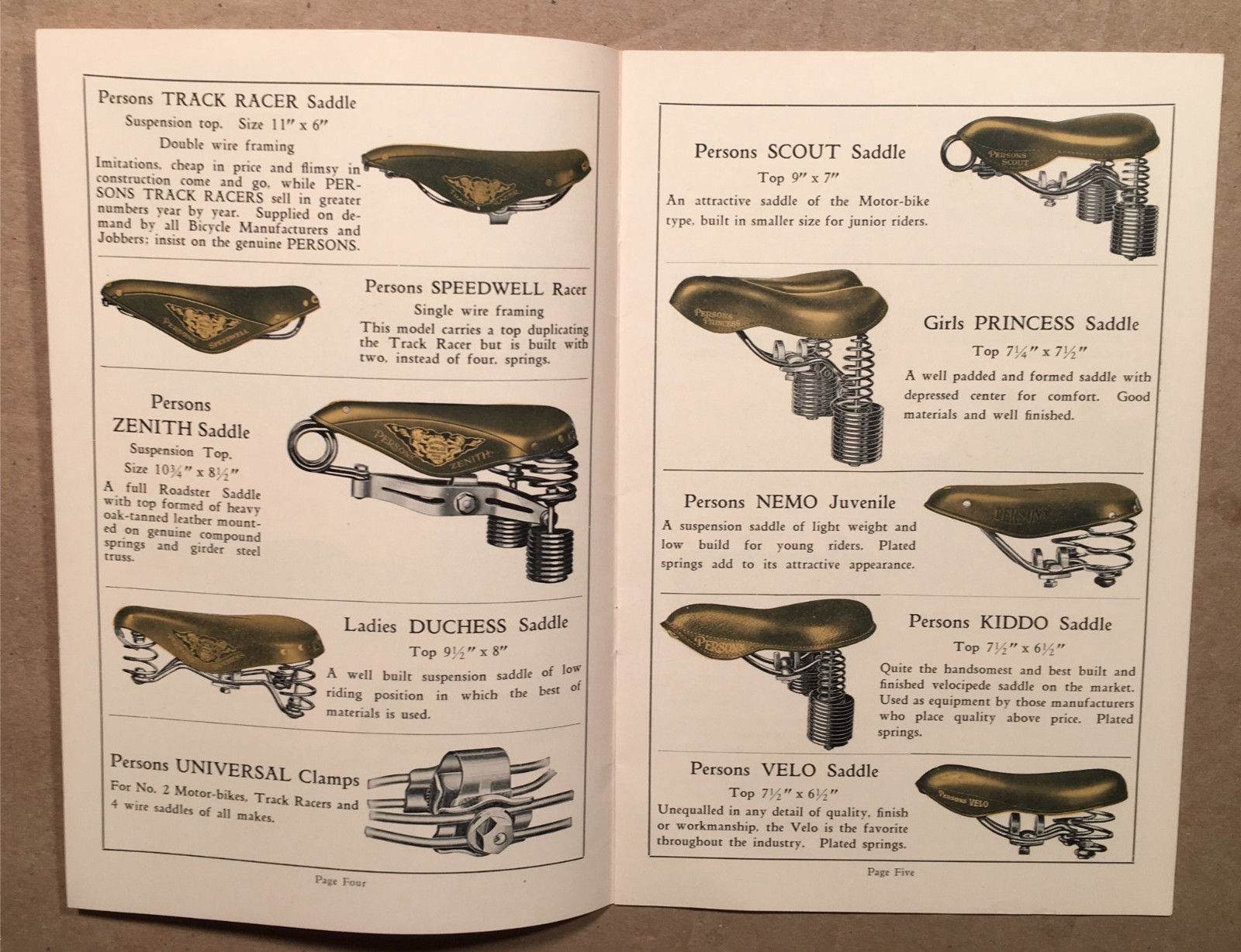 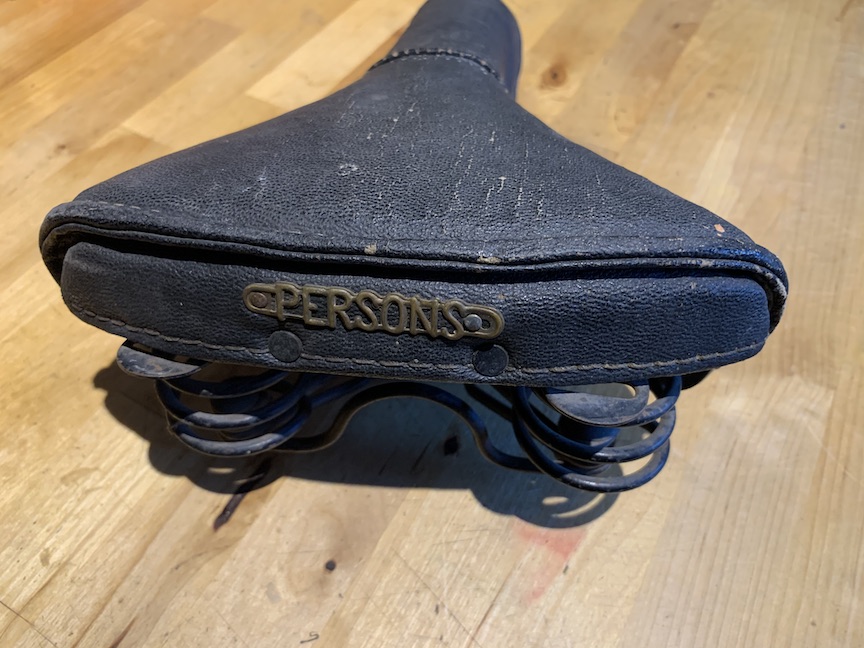 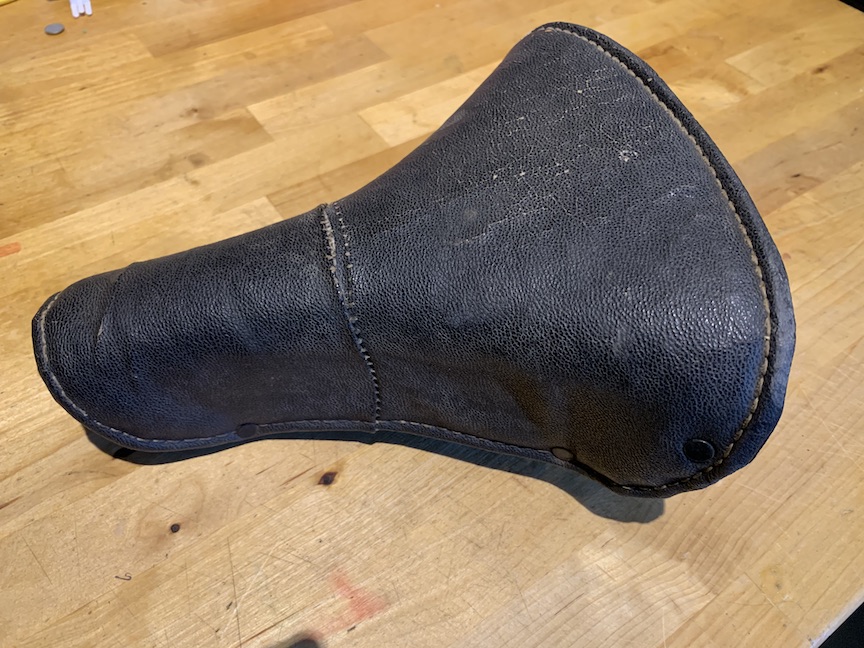 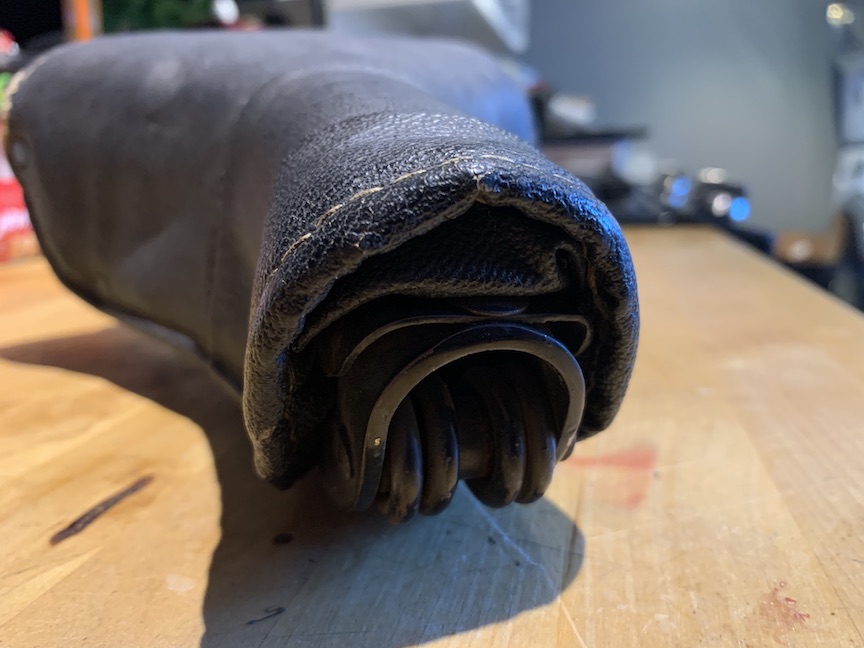 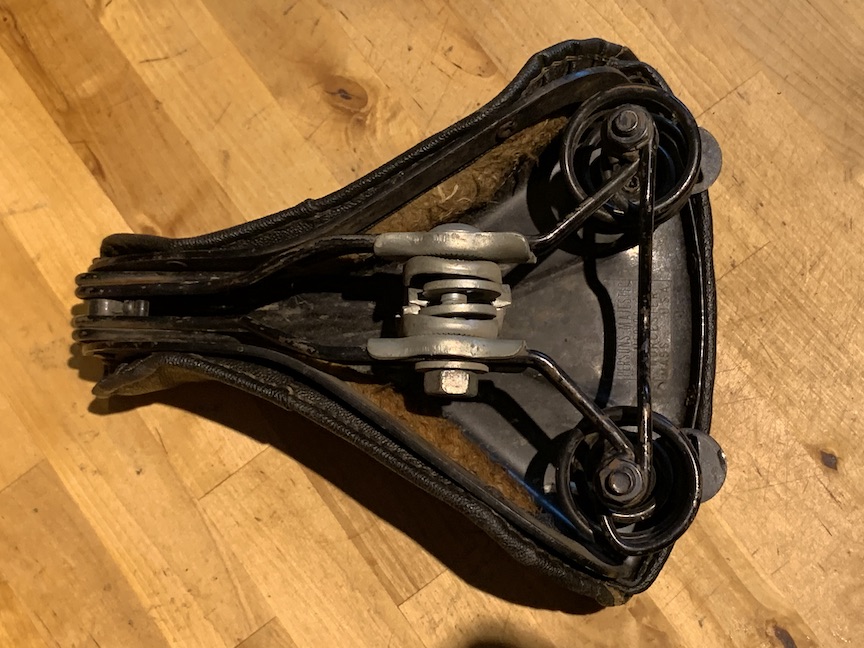 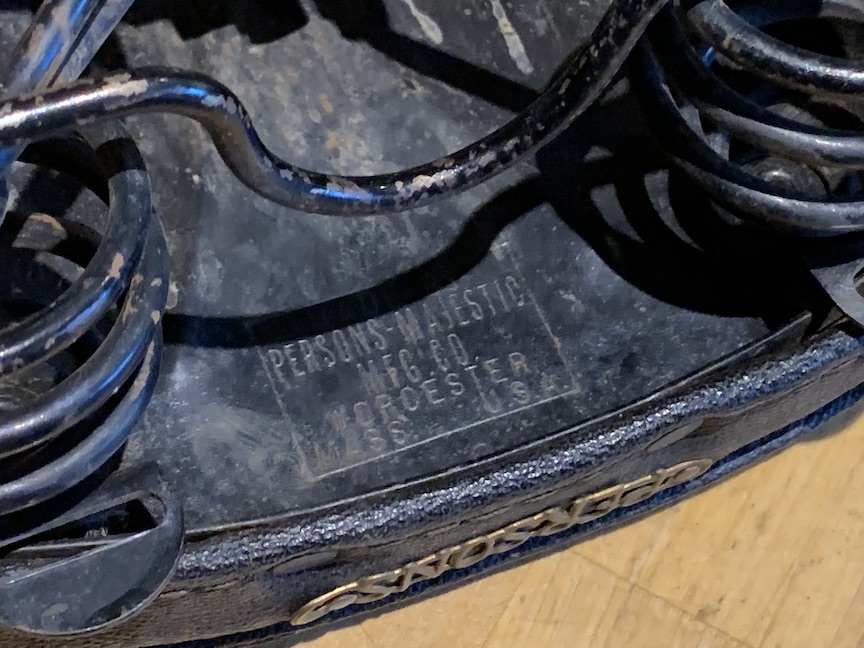 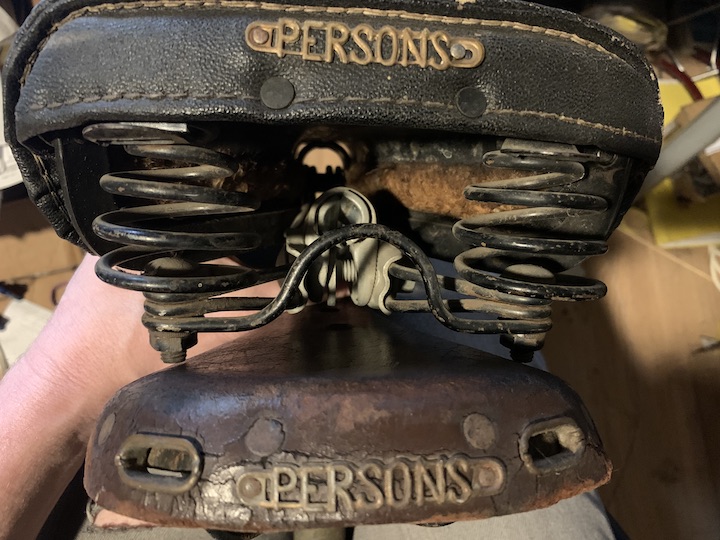