Good morning and Happy Stonework Saturday to all. I hope all are well and are able to get out for a ride. Thank you for sharing your AWESOME Stonework pictures here and participating in this thread. Still a lot of snow and ice here, so here are a couple of pictures from this fall. Stay safe and have fun
Hammerhead 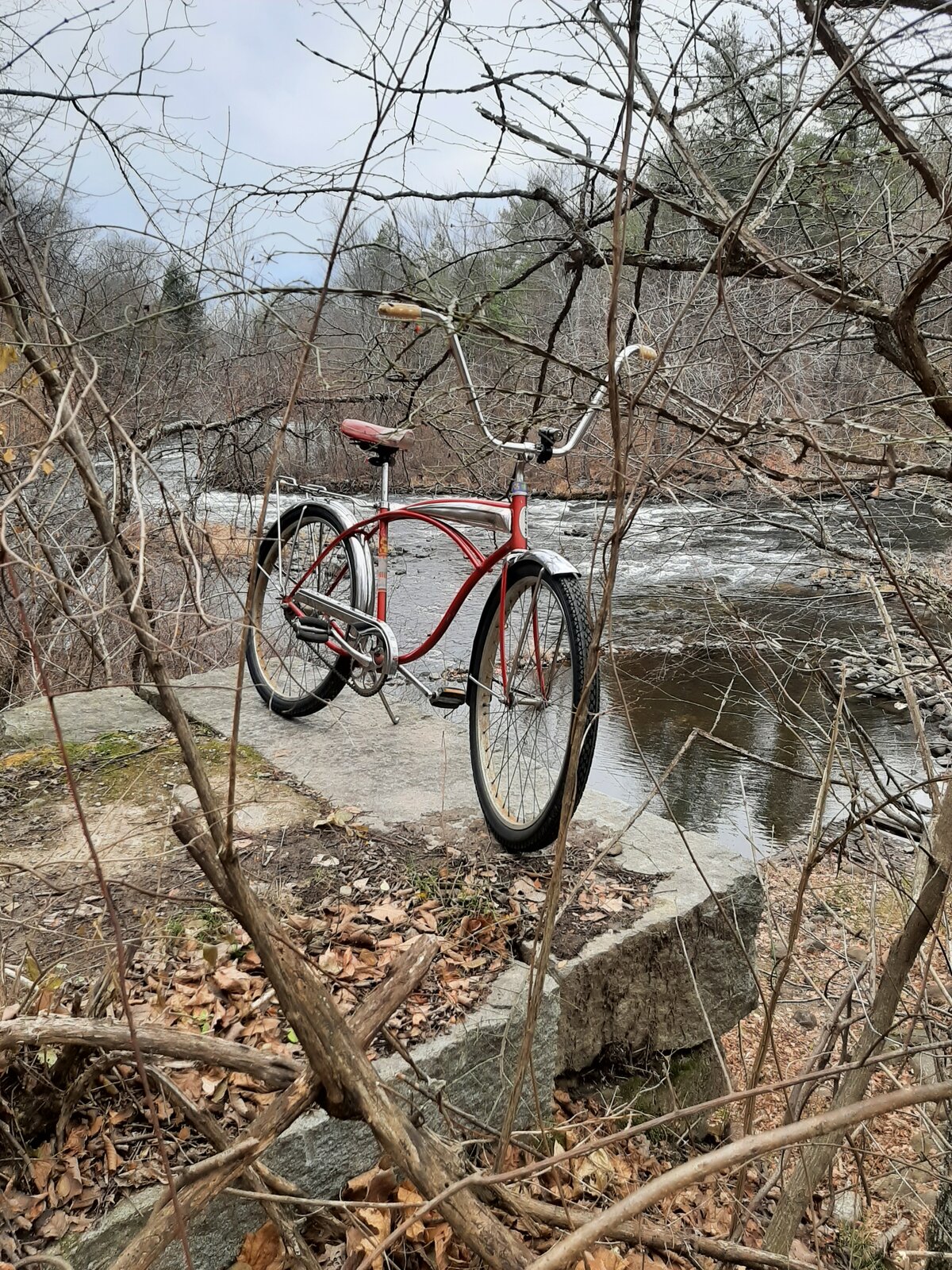 Remnants of one of the many old mill dams along the Winnipesaukee River. 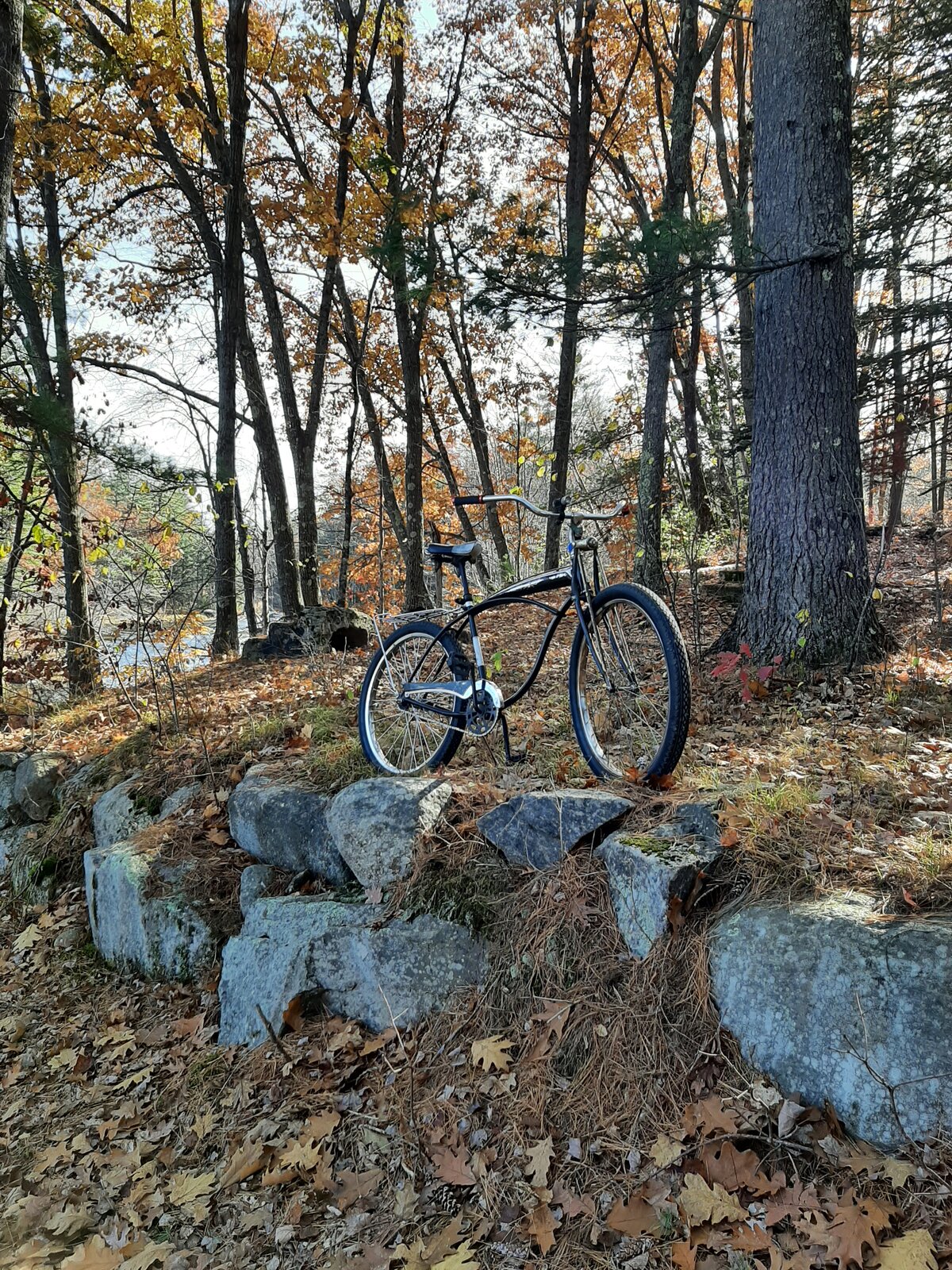 A boulder retaining wall at the site of an old farm house in Northfield NH
Last edited: Mar 6, 2021

Happy Saturday!
Just another house in Newport Beach; nobody i know.
Nice arrangement by the masons; probably "Fake" stone. 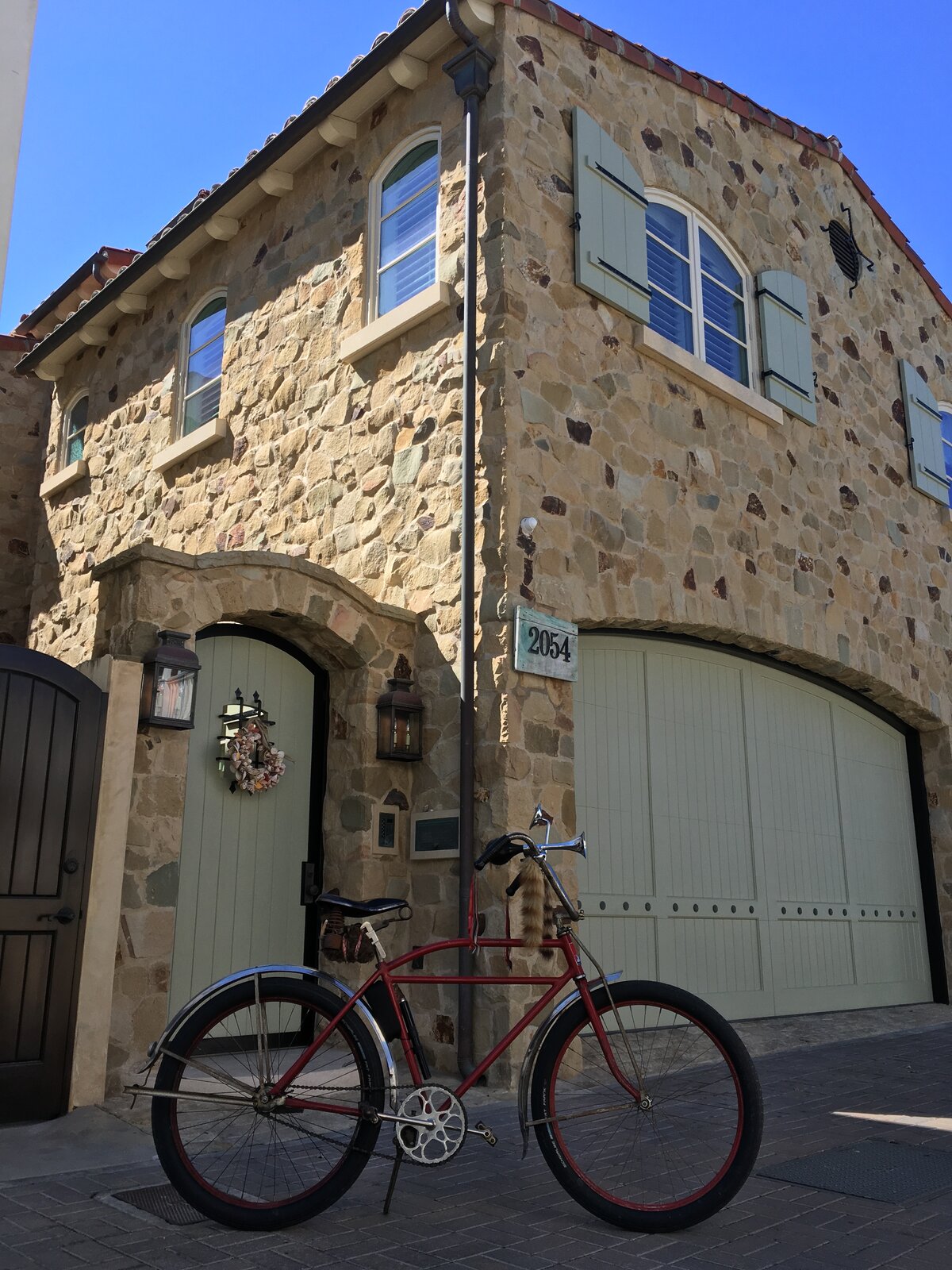 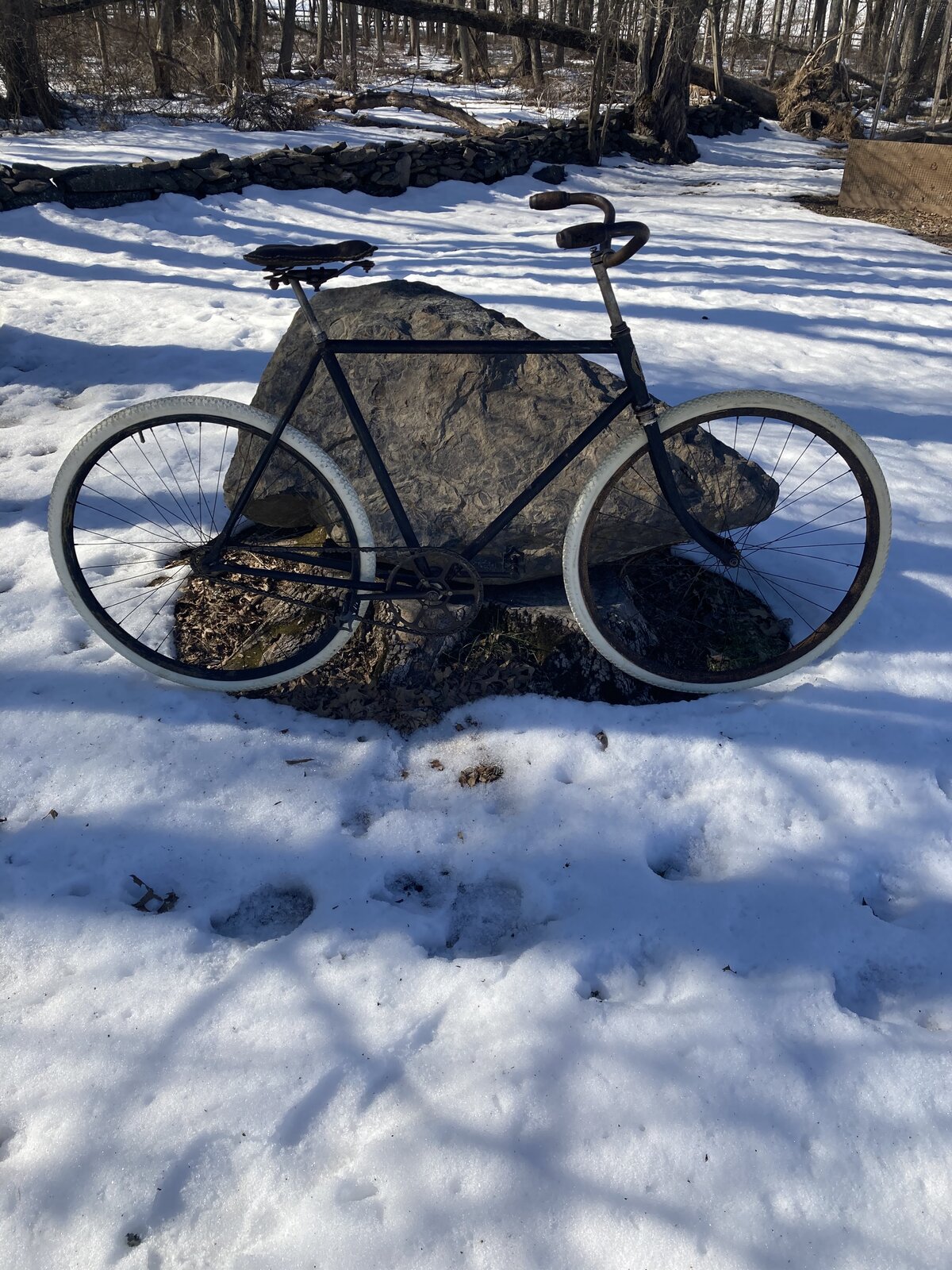 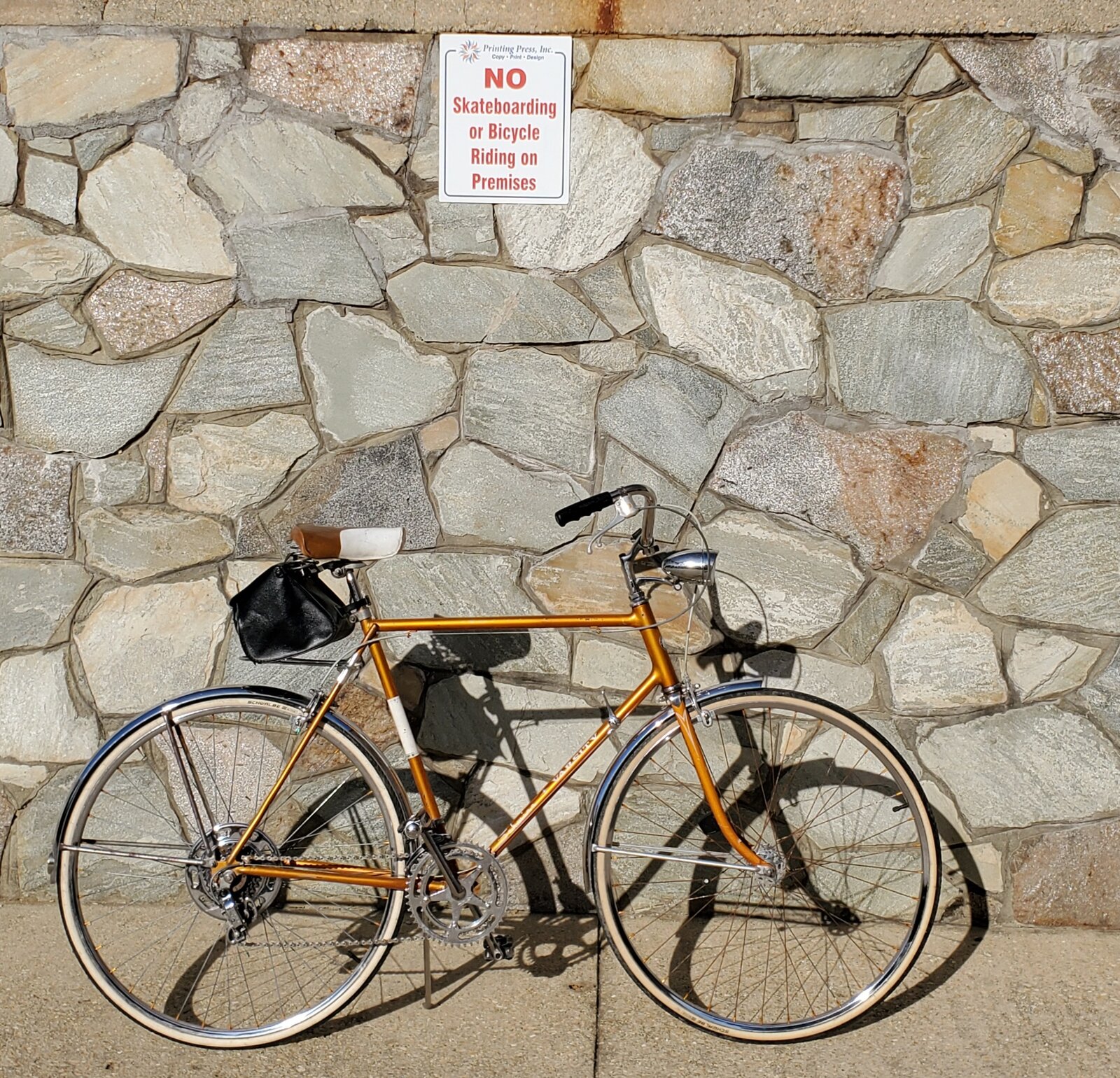 Hey tripple3, that stone may be real, I can't tell for sure. Most of the "fake" stuff is cast in molds, I try to find a noticeably funky one, then look for other similars. Don't see that here. I like that they colored the mortar to match the stone, great look, IMHO.

Here's a throwback that @37fleetwood helped me with. Still snow on the ground here but they're threatening 60's all next week, so I should be able to come up w/ some new material. 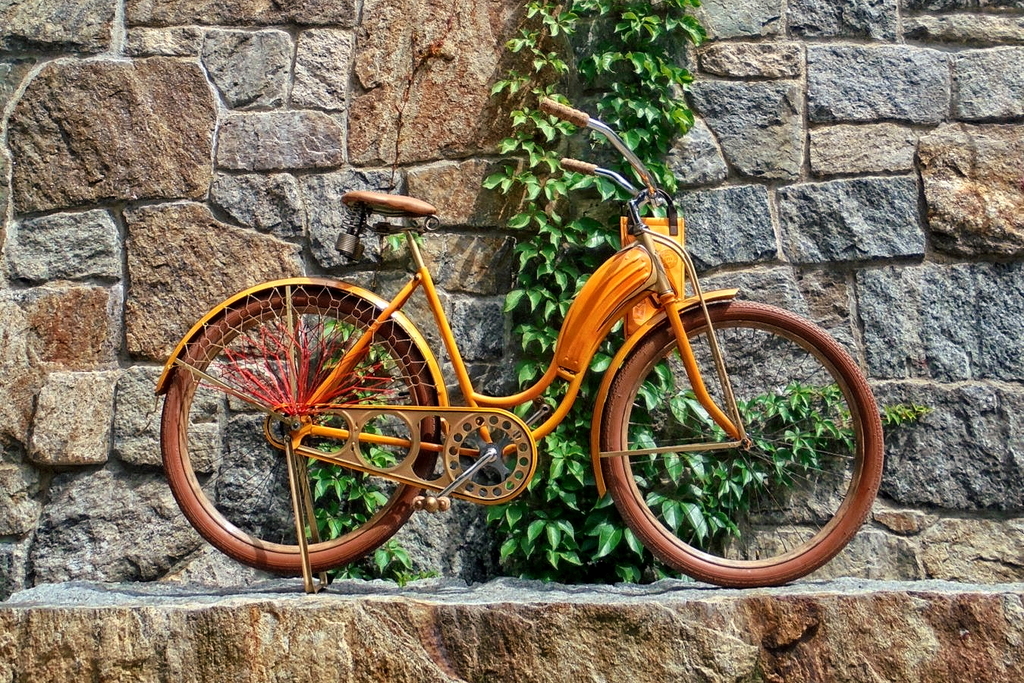 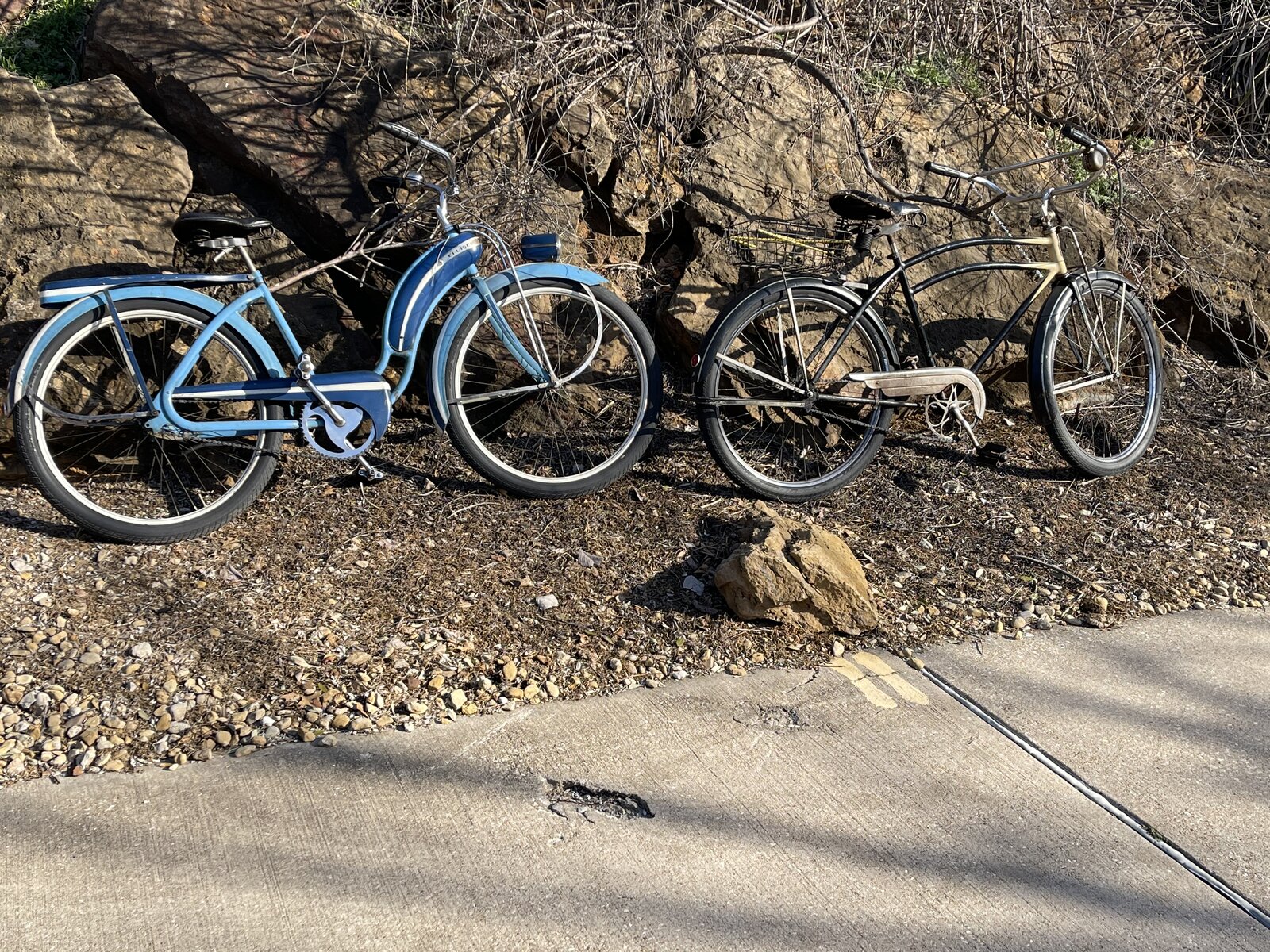 This picture was taken about 2 years ago of the the Moll Dyer Rock in Leonardtown, MD. I did not know the history behind it. 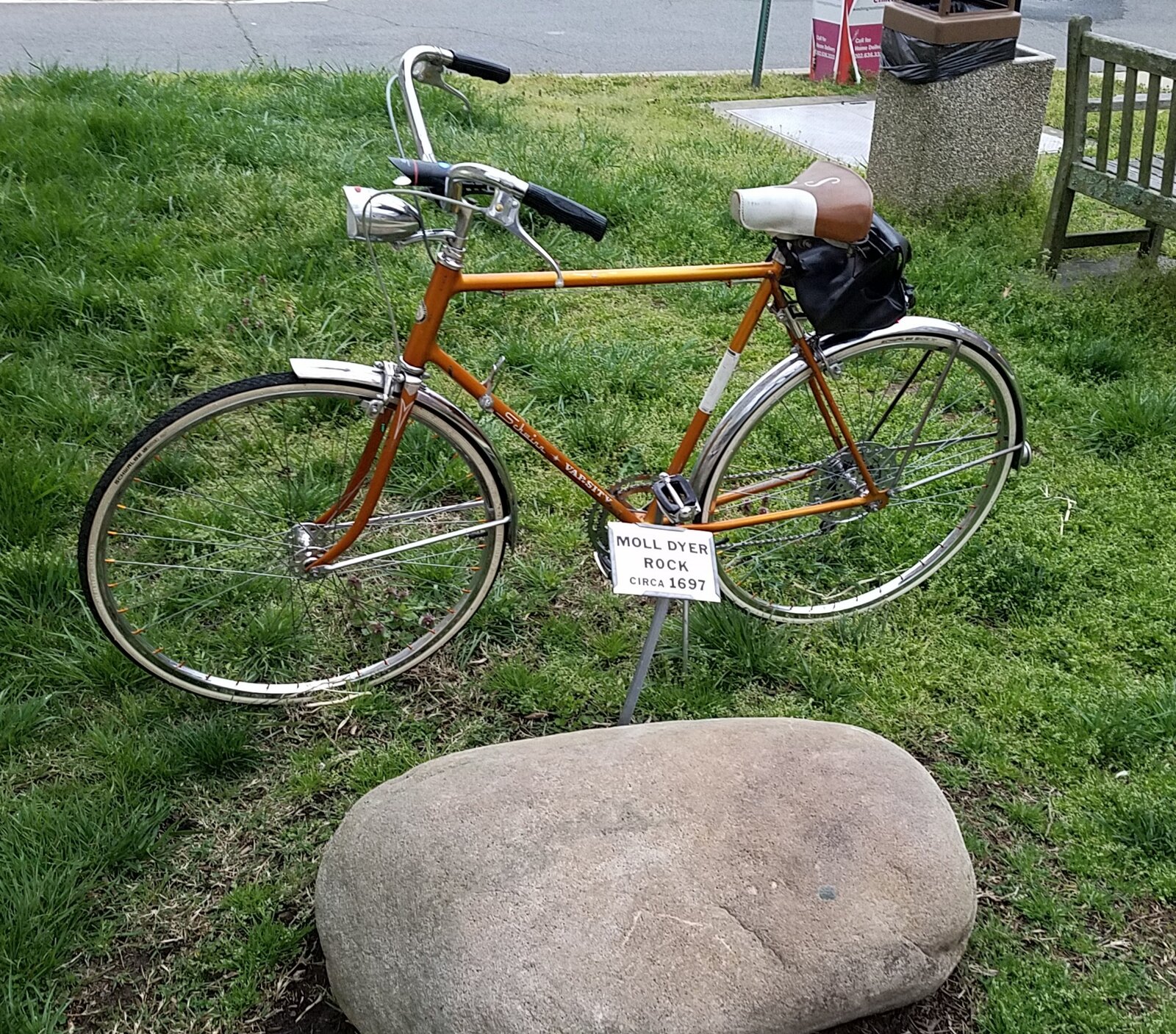 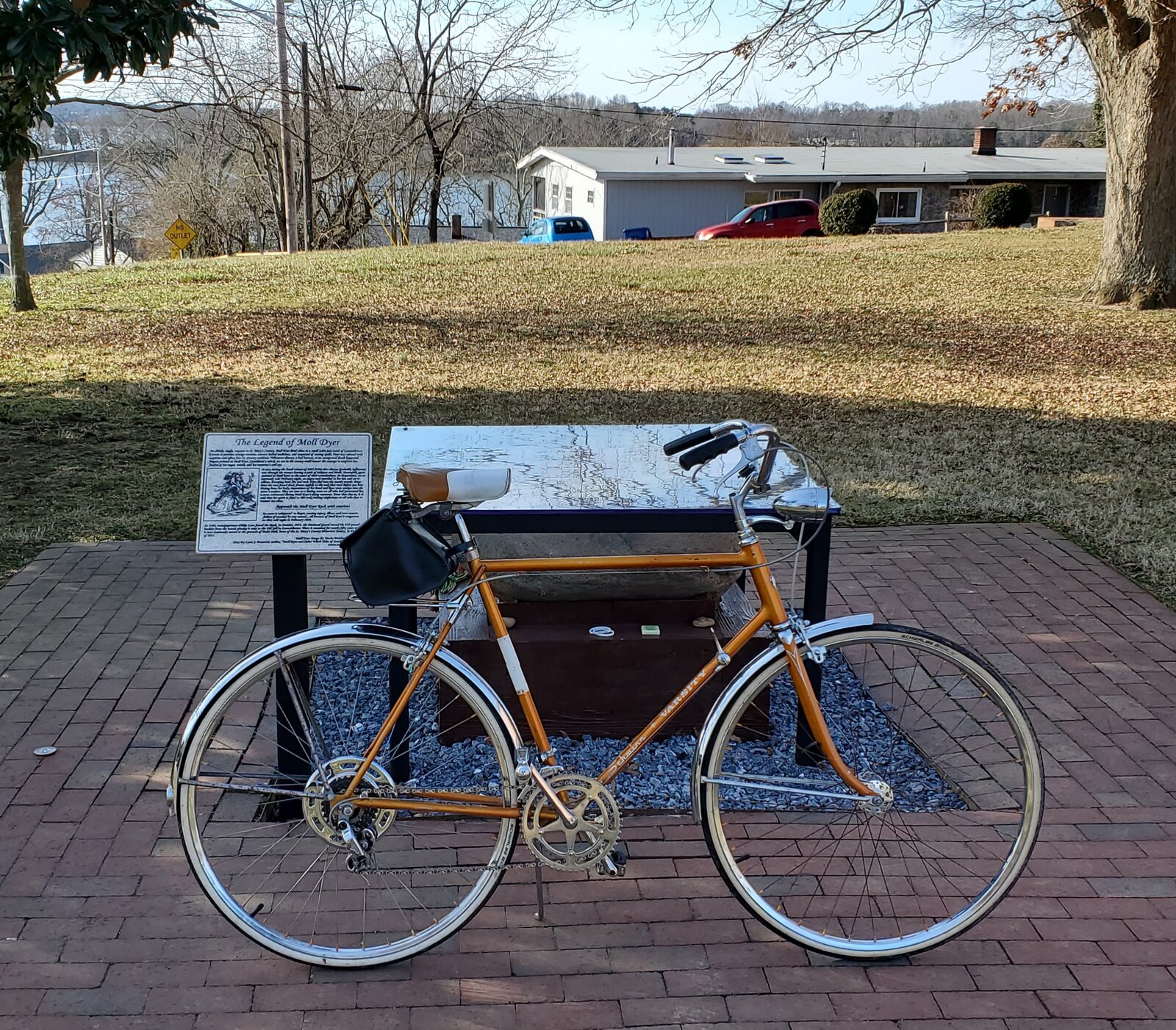 It is a memorial to a woman who met her demise who was suspected of being a witch.
In short, the people felt the crappy weather and bad crop year was the fault of Ms Dyer. Some of the people of Leonardtown conspired and went to the residence of Ms Dyer and set it on fire. Ms Dyer escaped. But died in the winter conditions and froze to the above supposed rock. 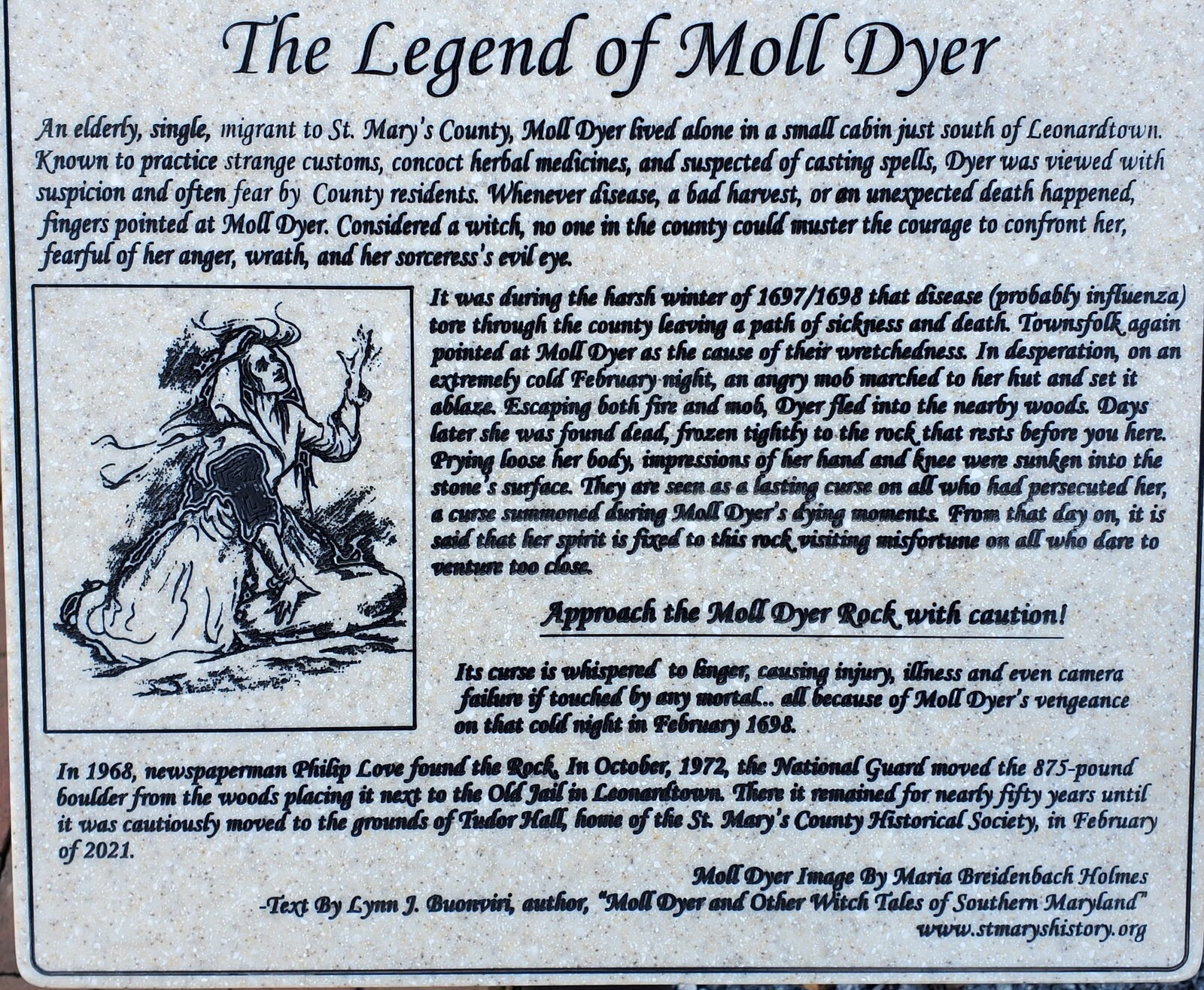 Okay here is the weird thing. Look at the picture above. Notice anything on the brickway on the left side of the above picture?

Yes..it appears to be the reflector from my bicycles rear fender 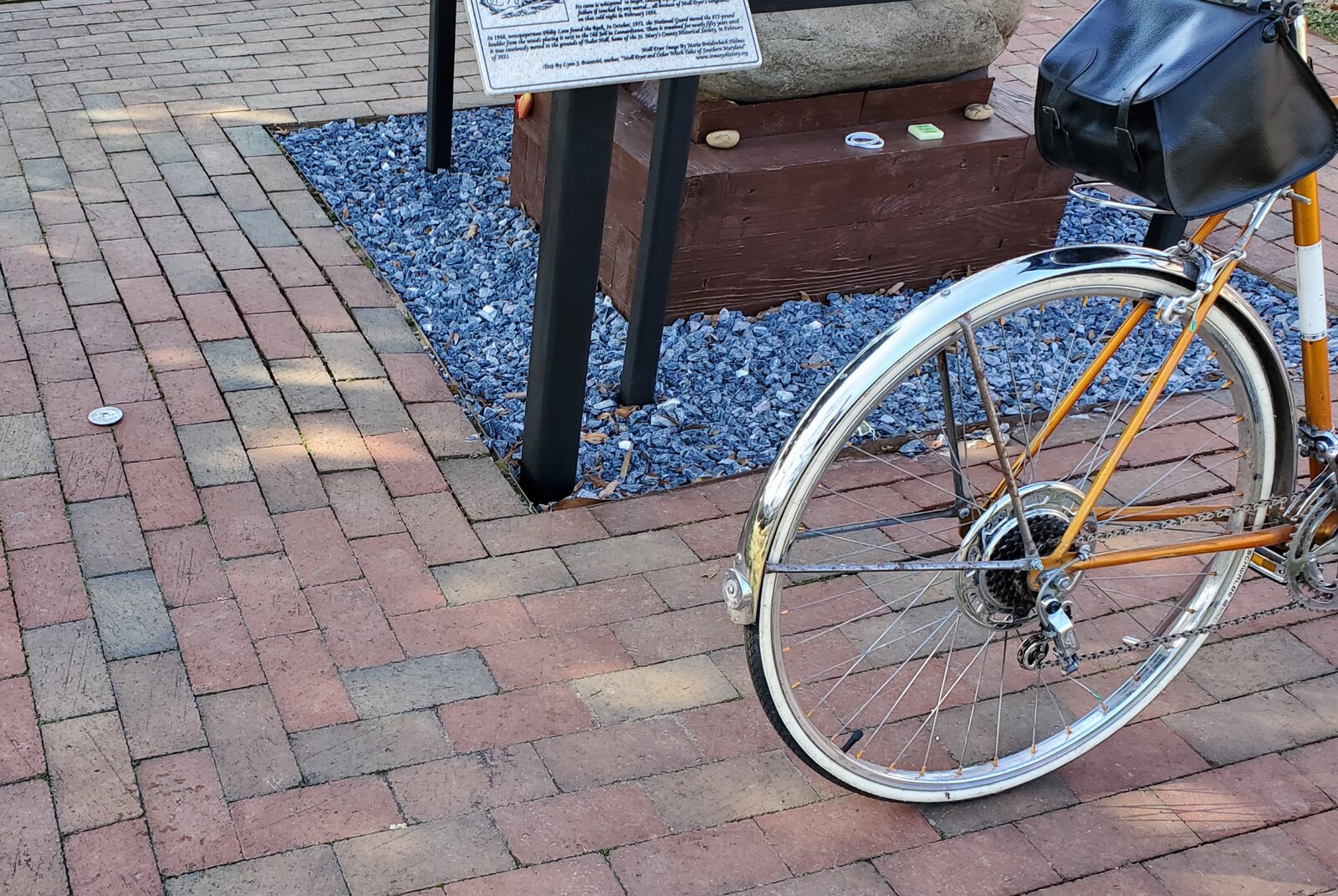 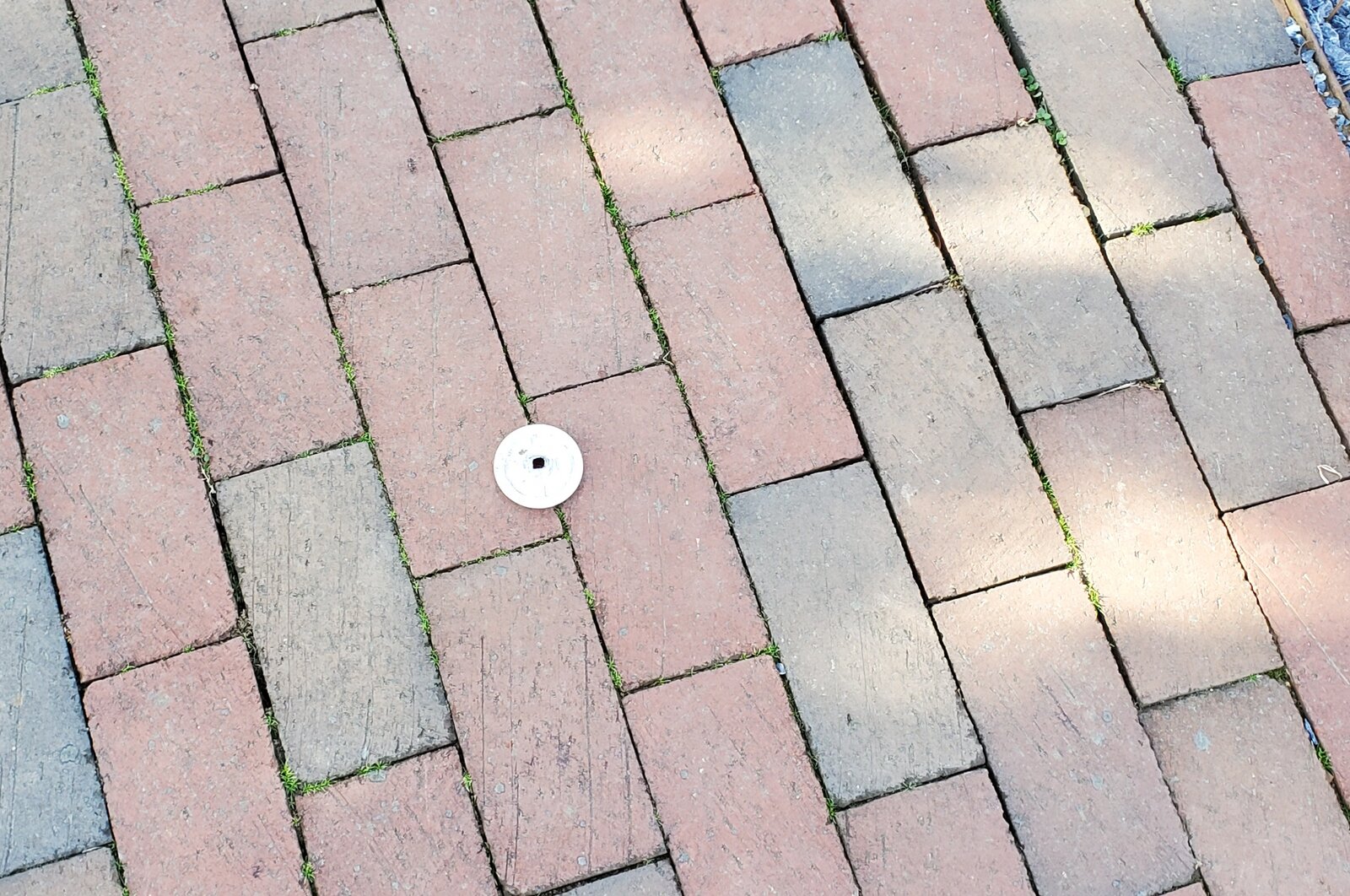 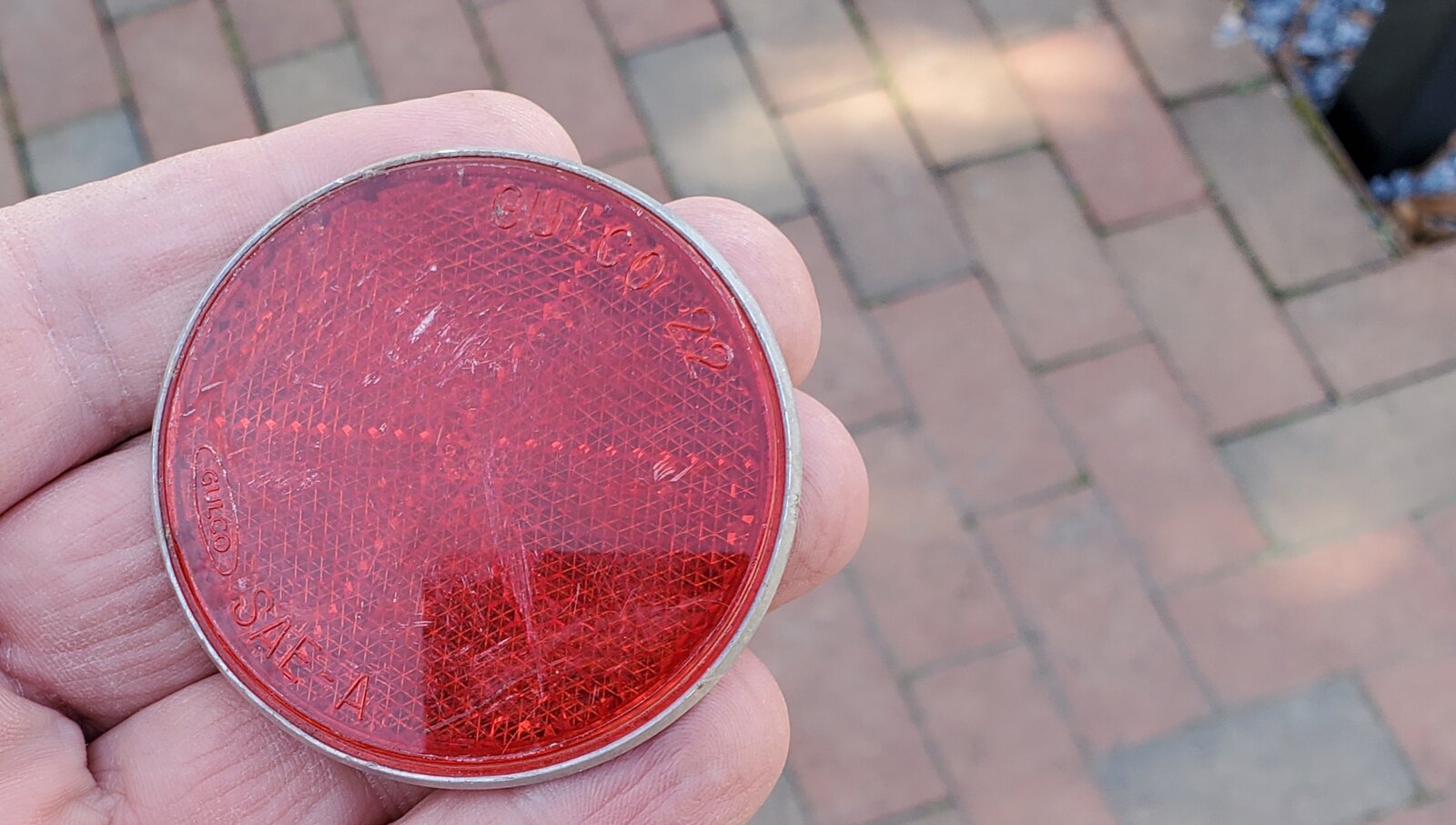 Took the '41 excelsior for a spin today... local igneous rock...stacked granite rubble with grapevine mortar joints. Retaining wall in front of a neighbors and is at least as old as the bike 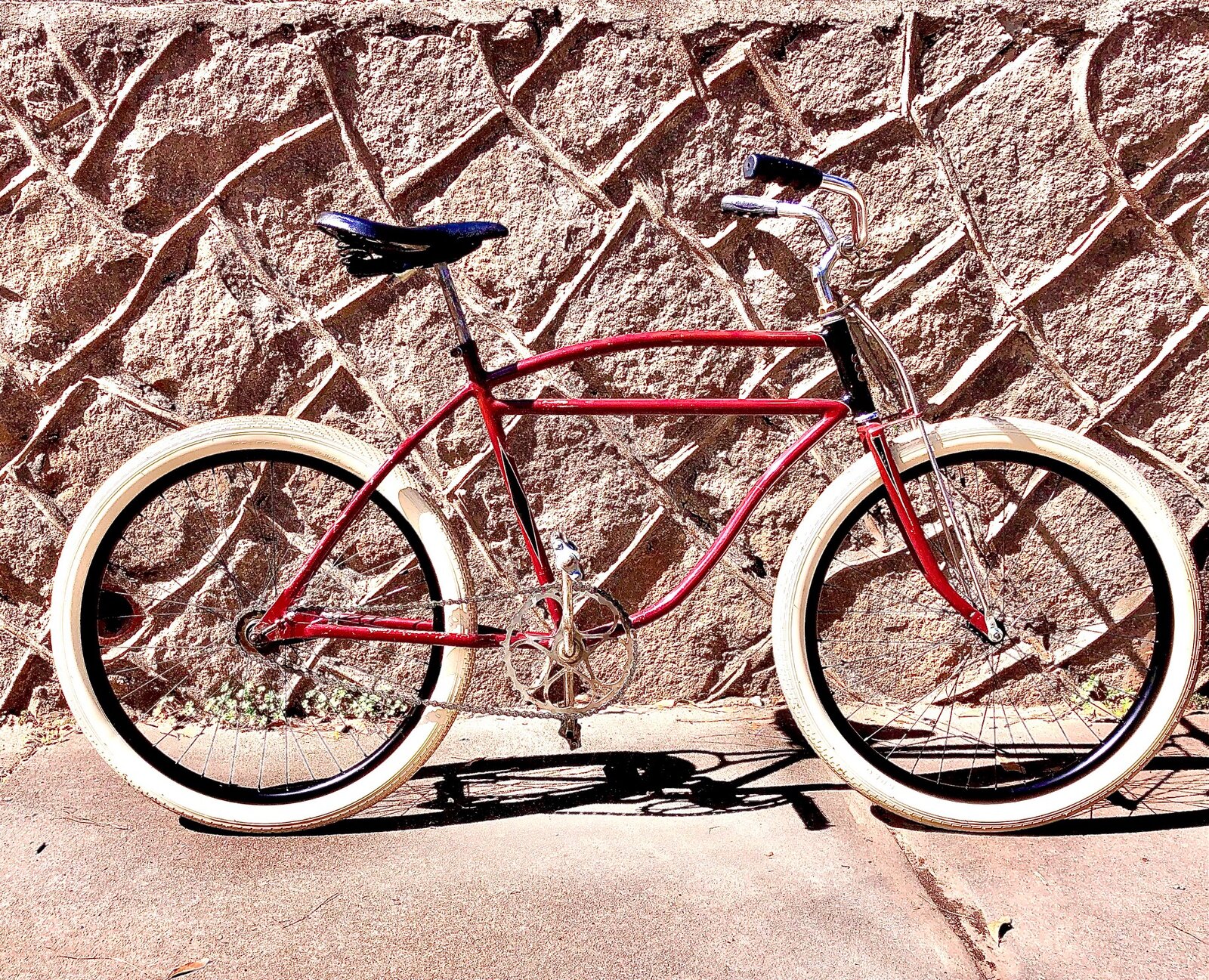 Good Stonework Saturday. I hope that all are well and had a great week. Thank you for sharing your AWESOME Stonework pictures here and participating in this thread. Hopefully the snow and mud pass soon. So I can get some fresher pictures. Of somewhere other than just around the neighborhood. One newer and a few older pictures. Stay safe and have fun.
Hammerhead 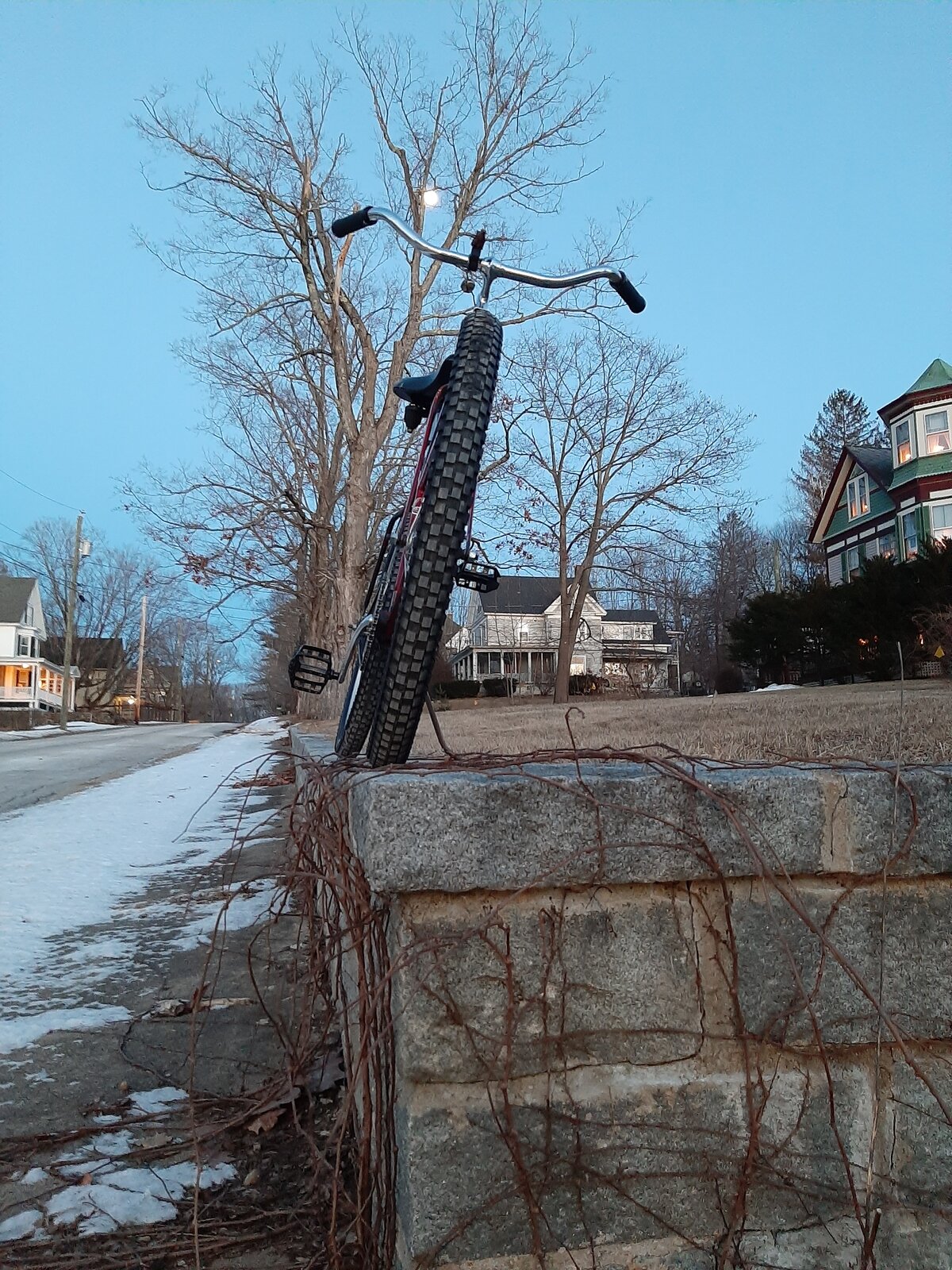 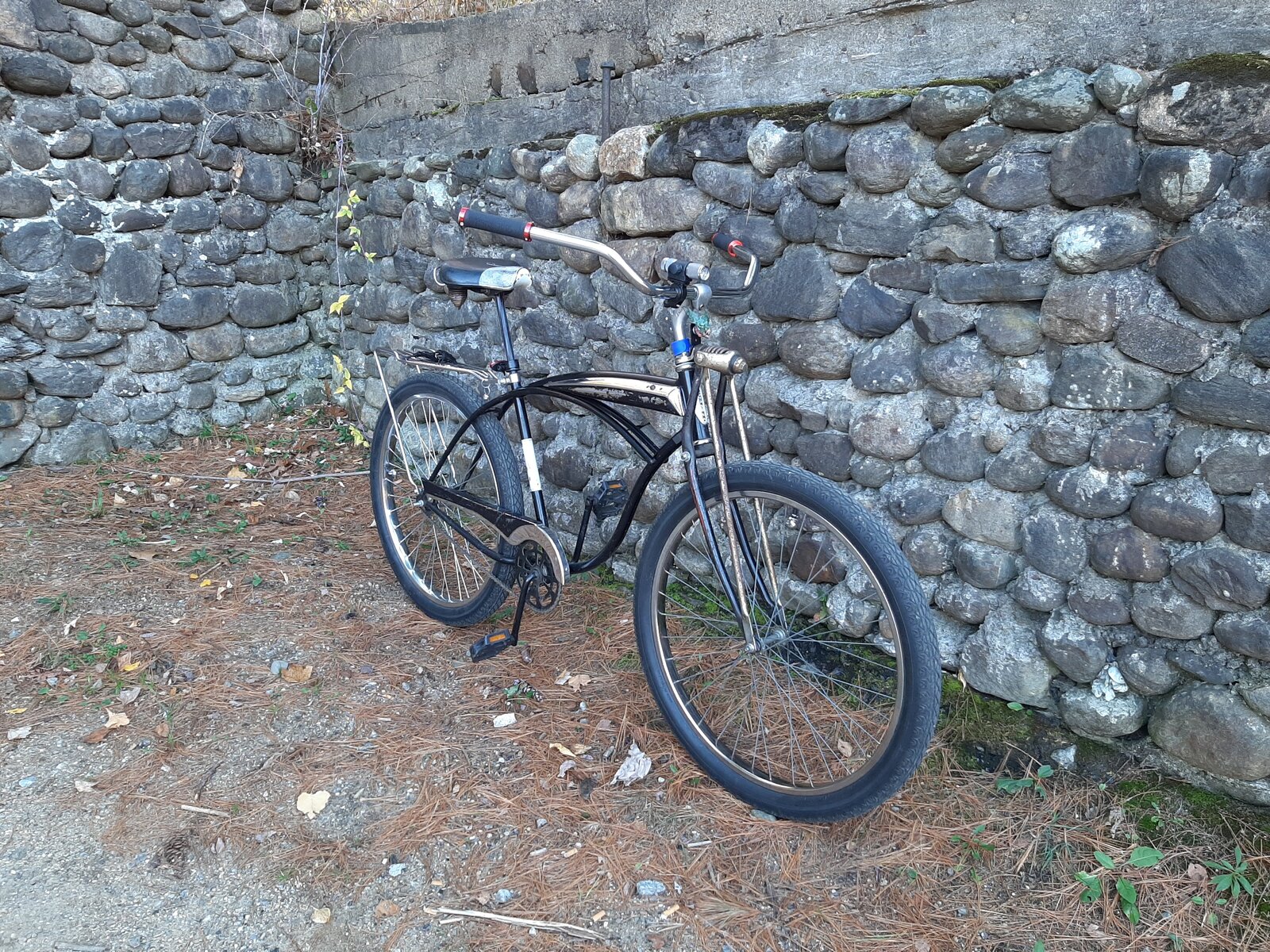 A foundation wall at the railroad yard in Northfield NH 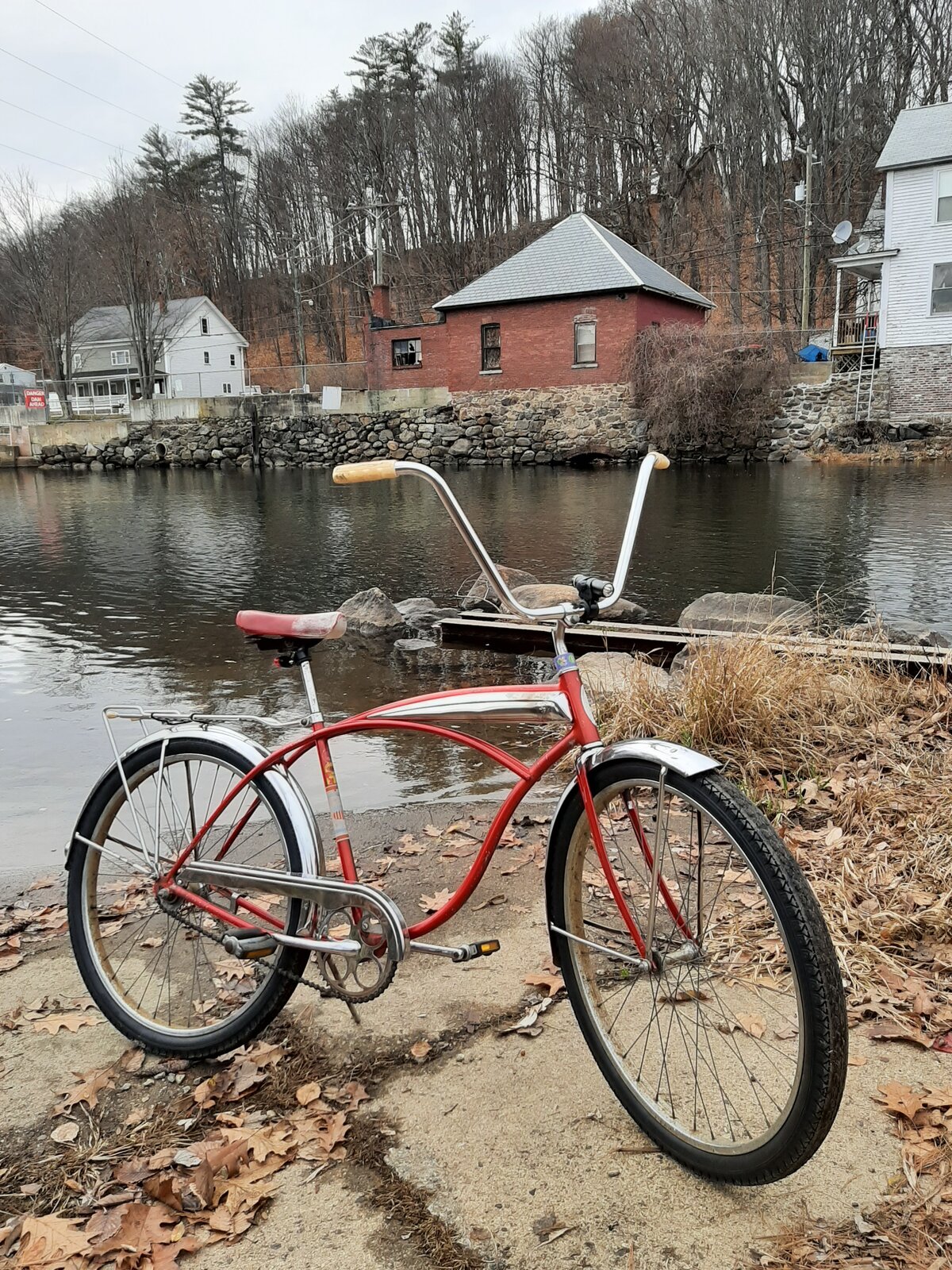 A retaining wall and some boulders along the Winnipesaukee River in Franklin NH
You must log in or register to reply here.