Hope all are well.

Let's see what classics you've found from the past week.
Whether it's bike related or not.
Please, include pictures as we do love pictures!

Not really new stuff this week, but I was able to dig-out some bikes I have had stored in anticipation of my bike building. Bike bldg. is coming along nicely, I think!! 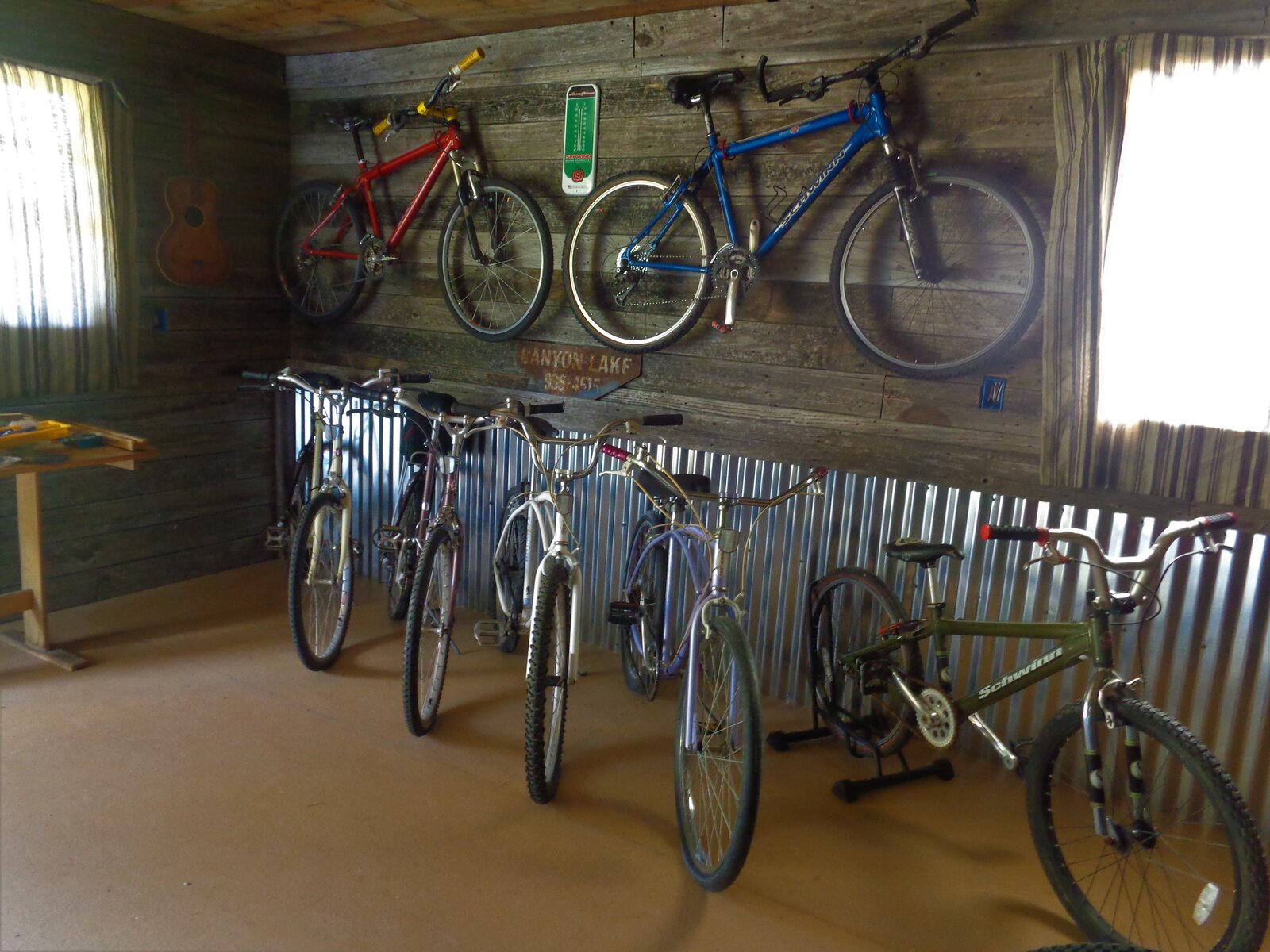 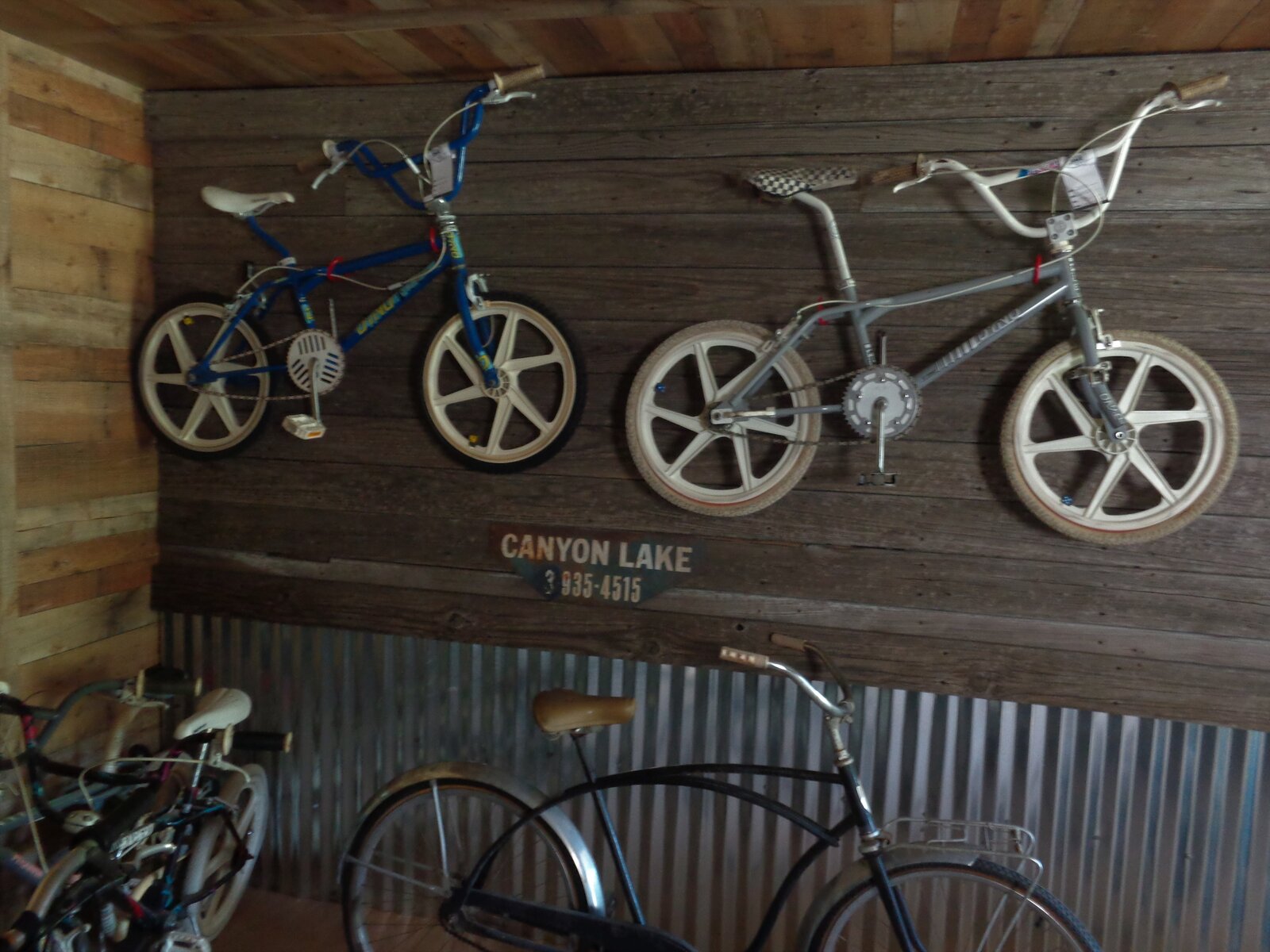 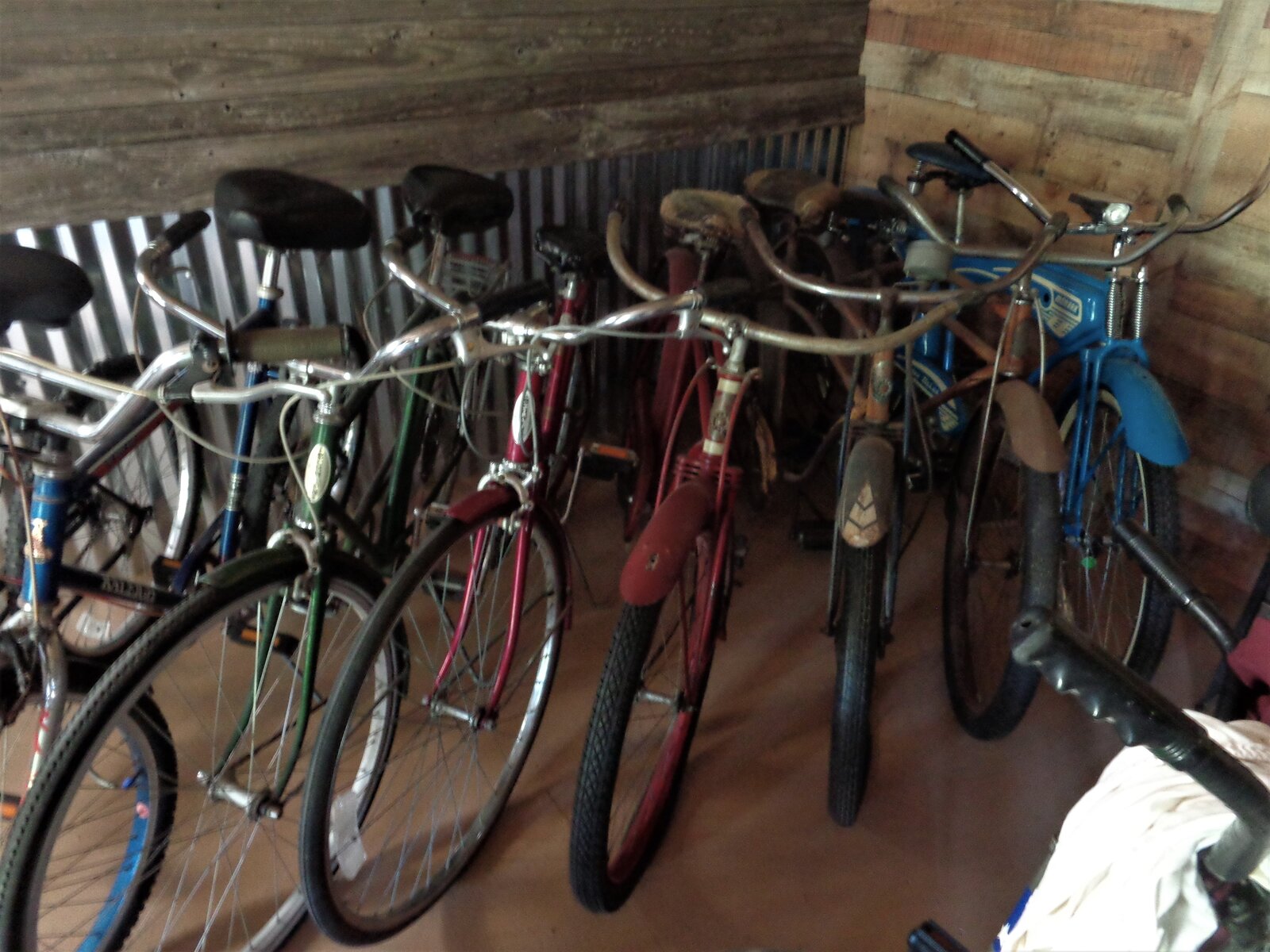 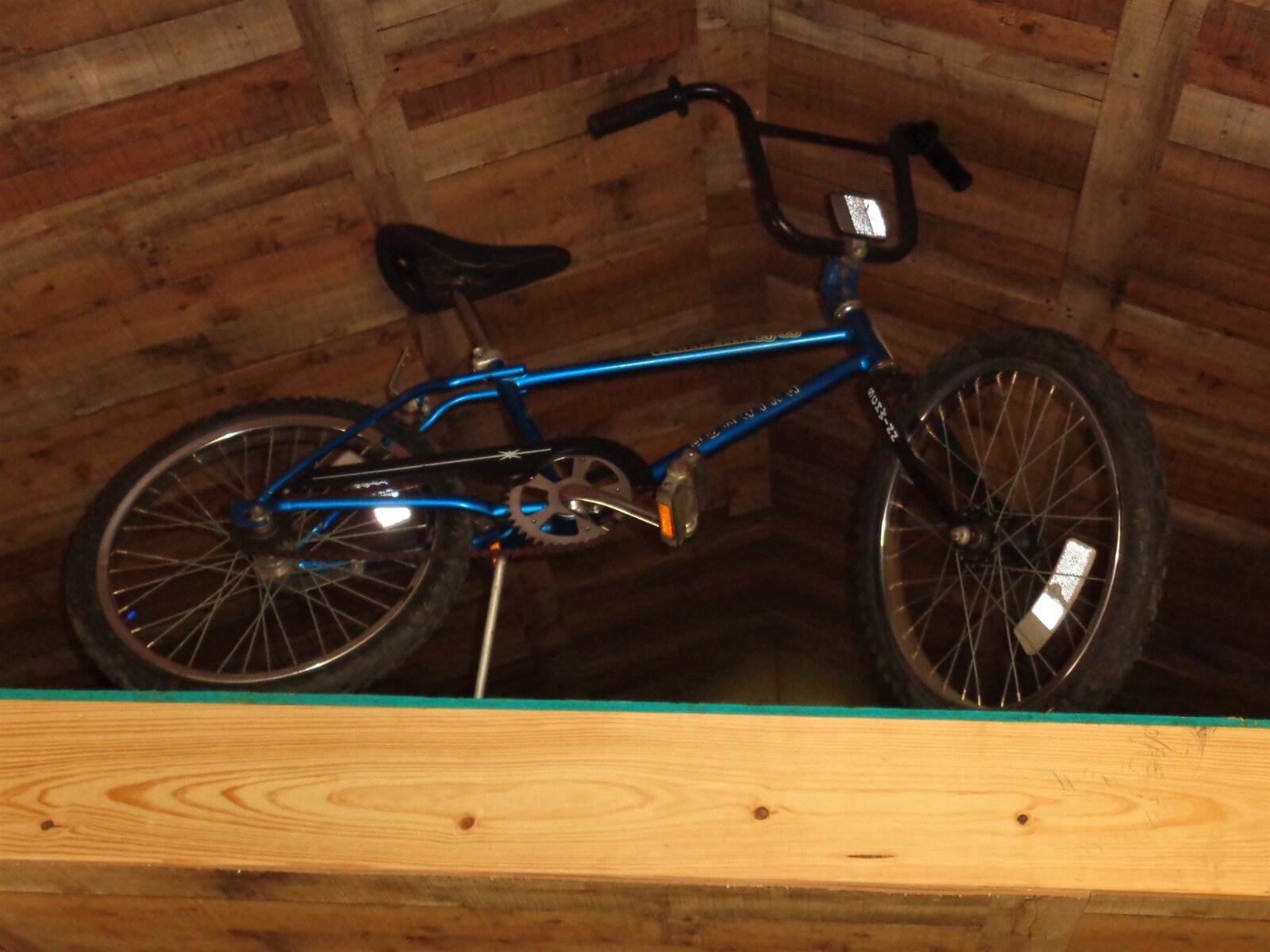 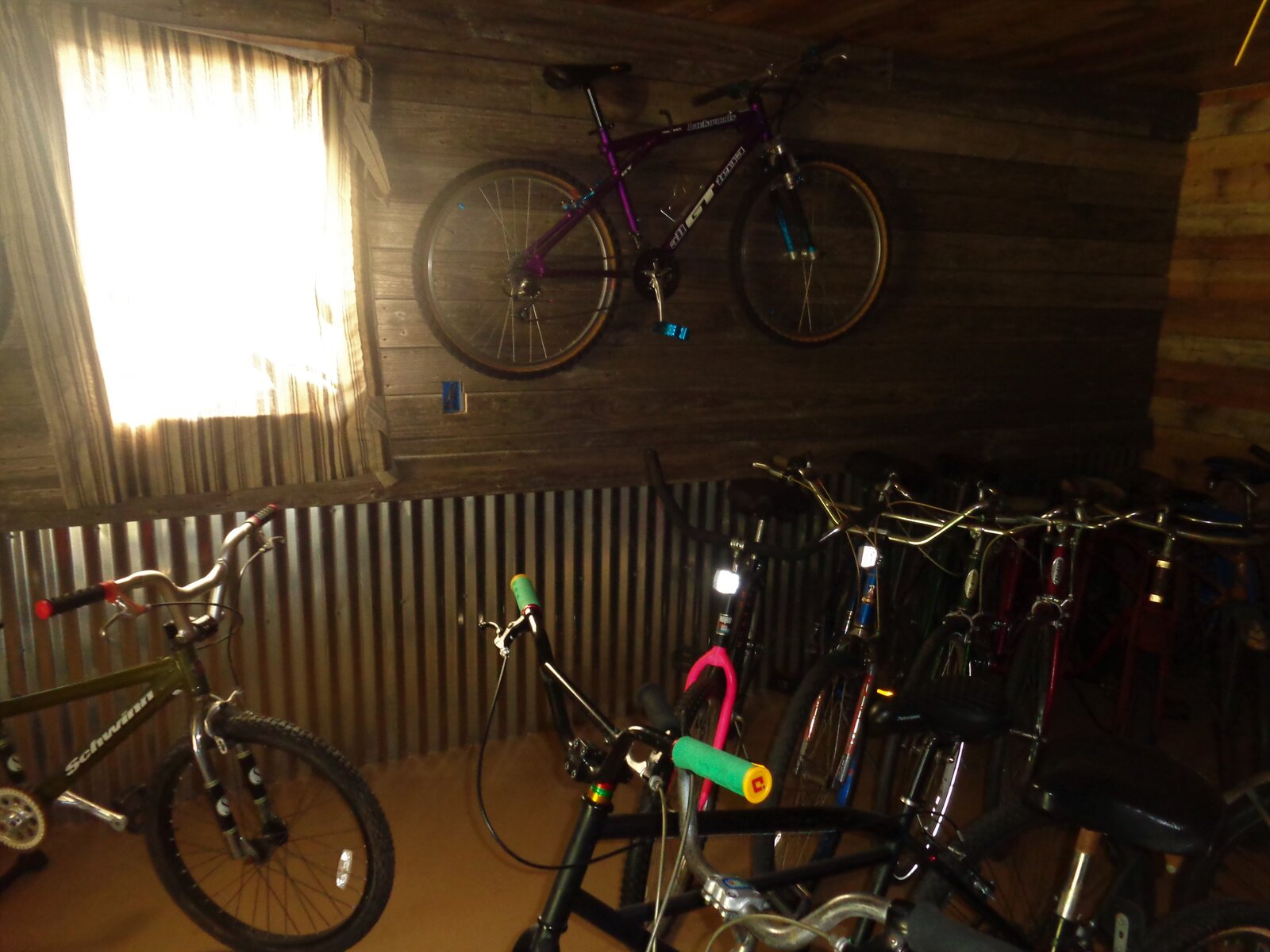 It was like Christmas Morning diggin' out bikes I haven't seen in years.

More junk for the swapmeet pile. 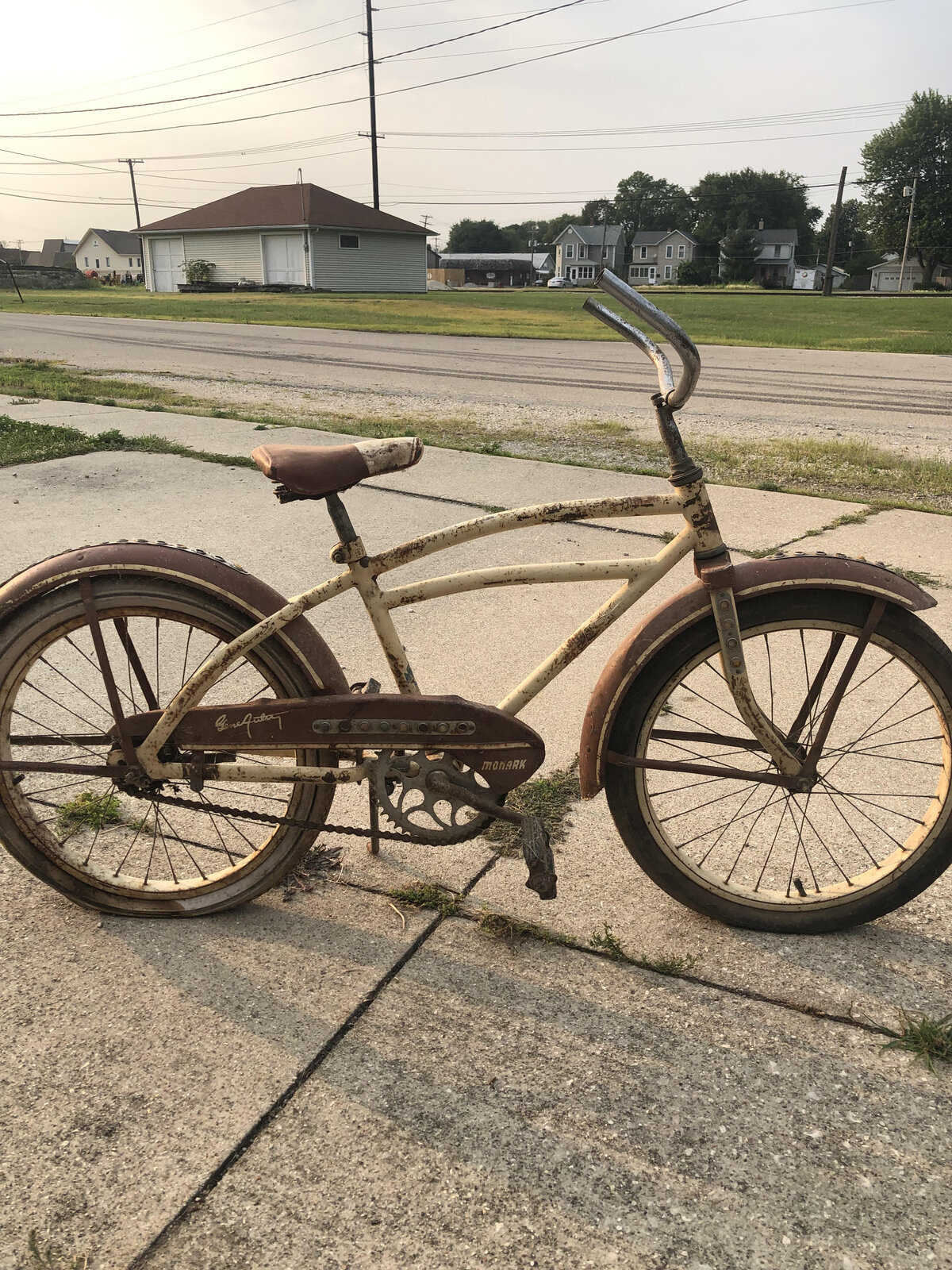 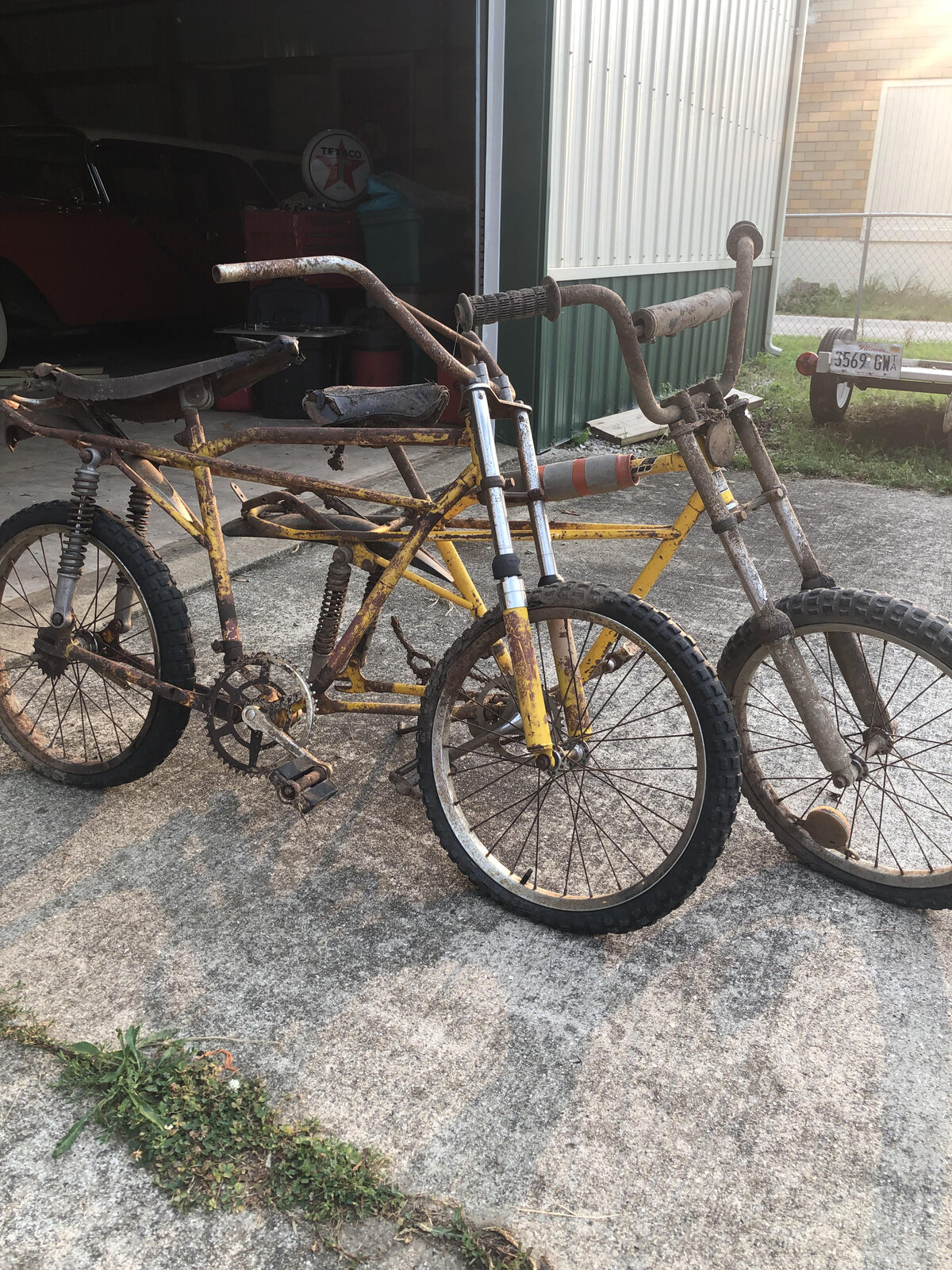 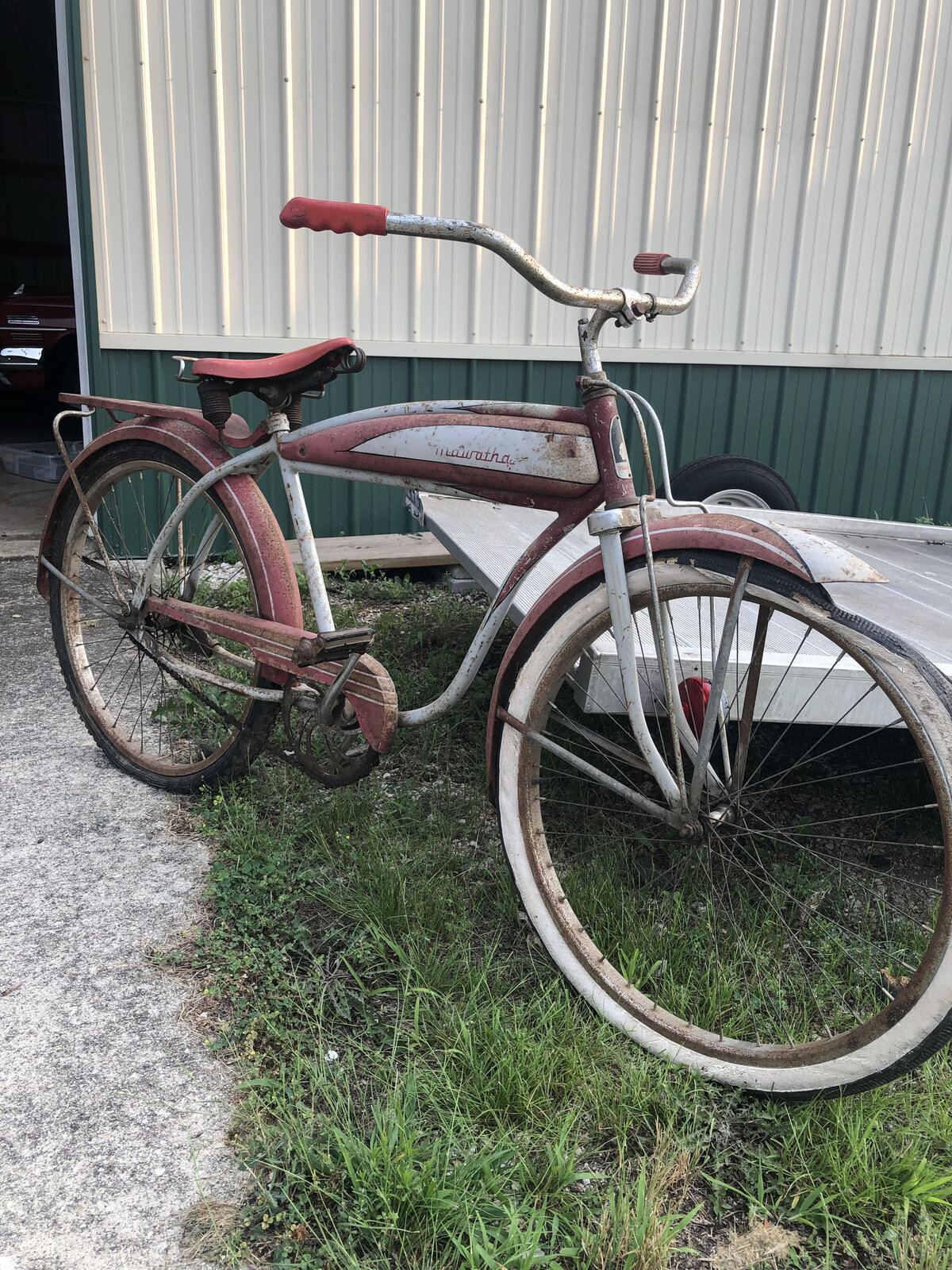 Picked up a early Yale motorcycle engine at the CT AMCA meet.. 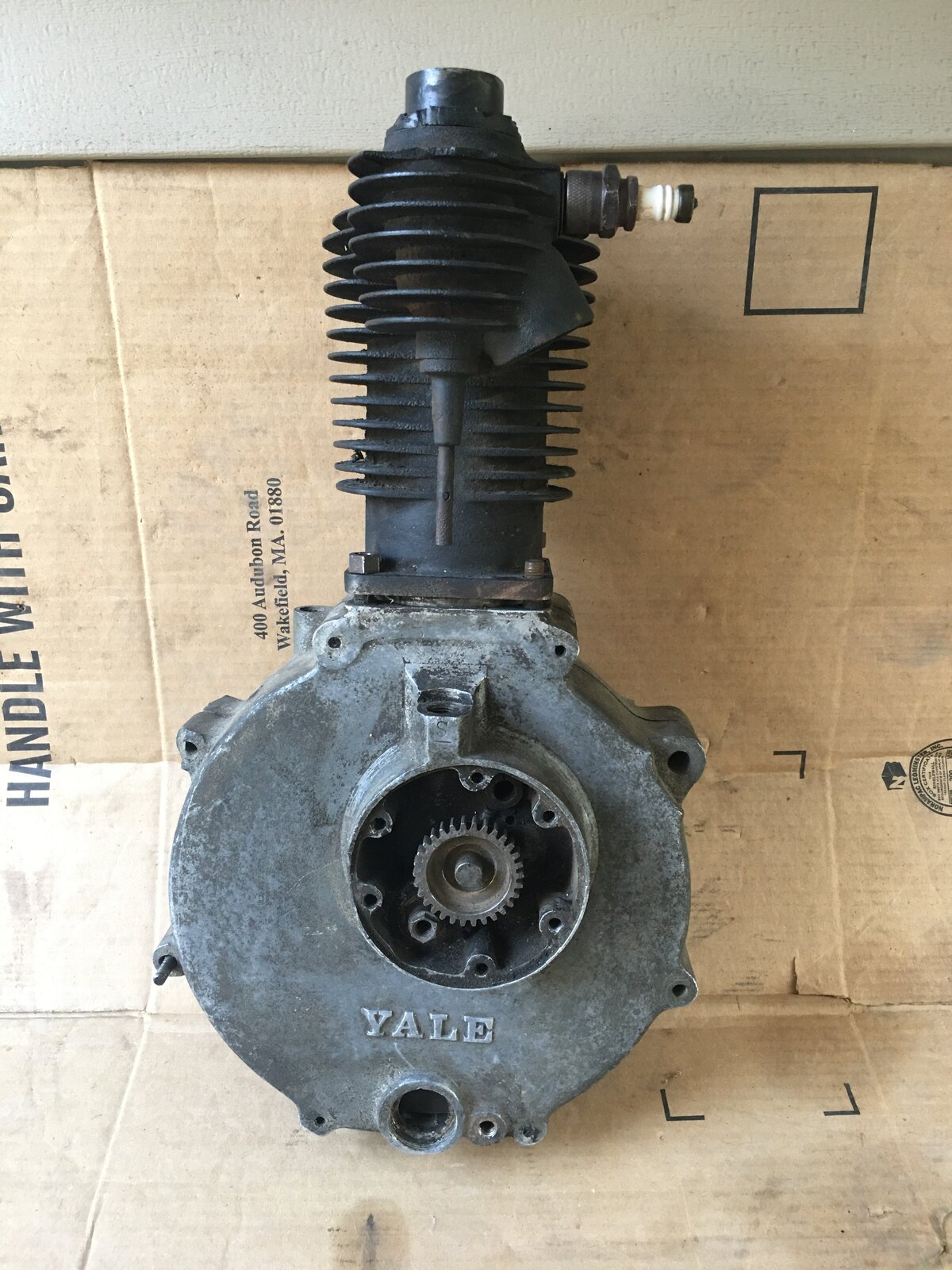 I got a couple of sturdy antique chairs fot $10 at a neighborhood antique sale. 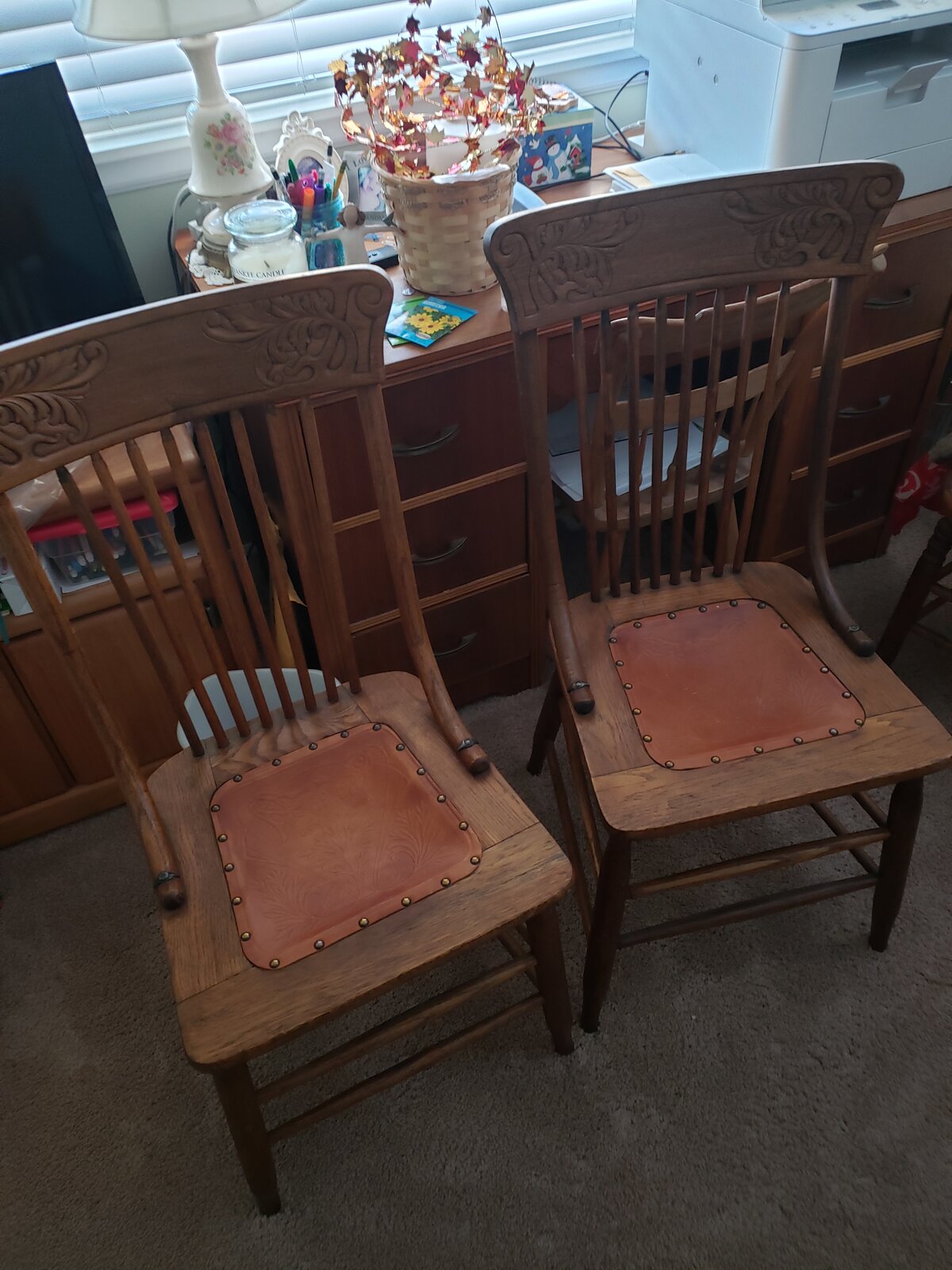 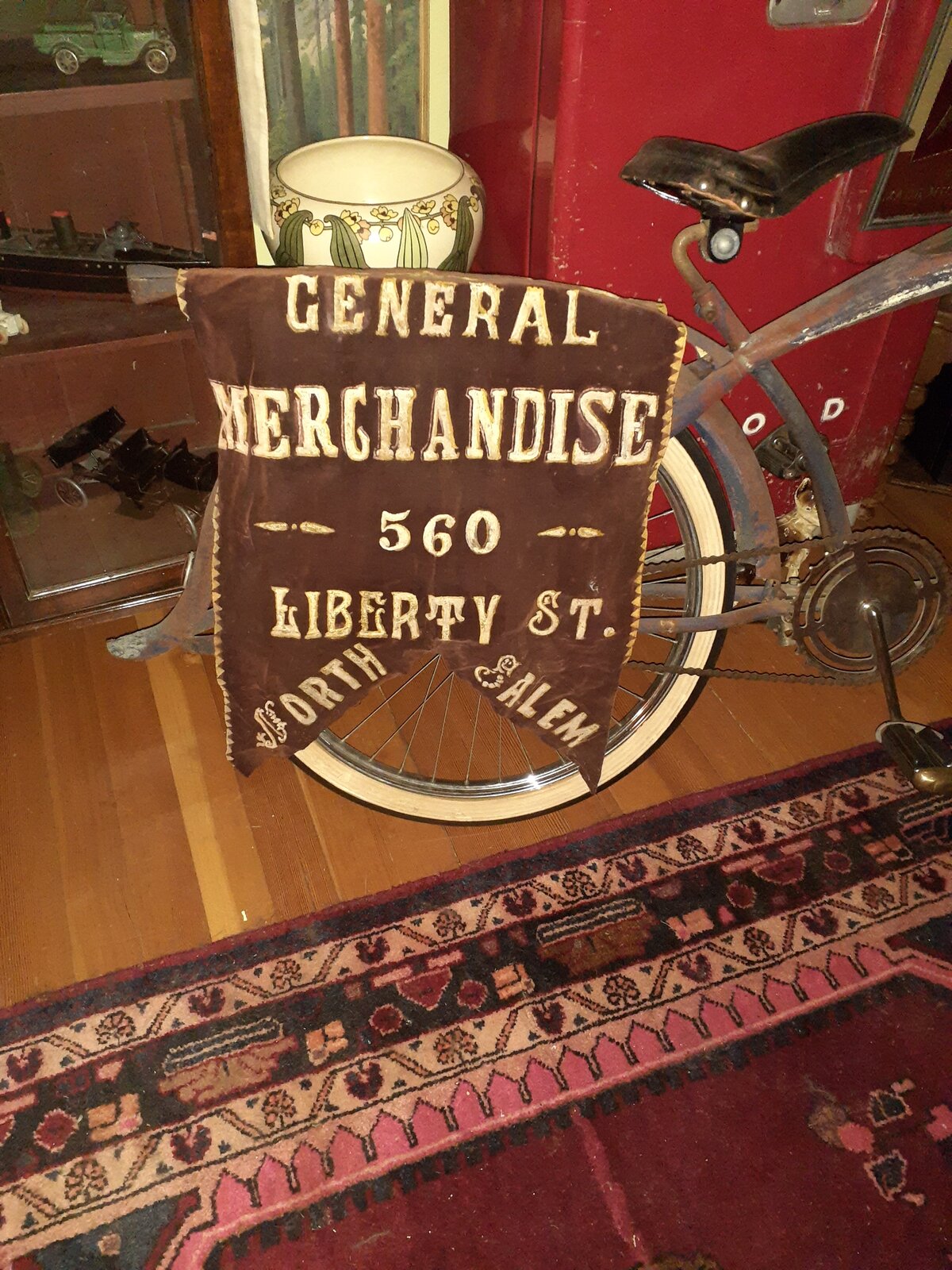 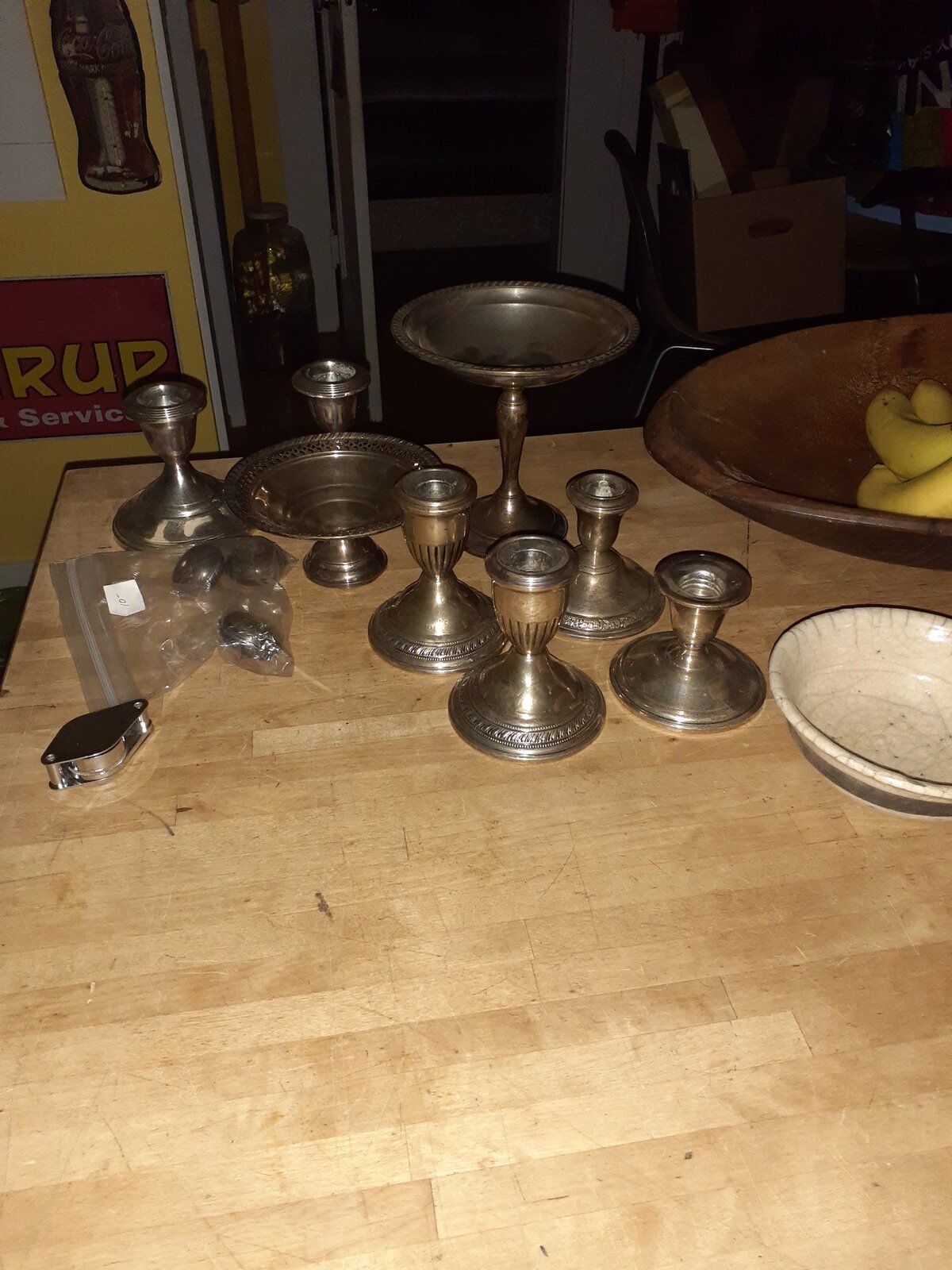 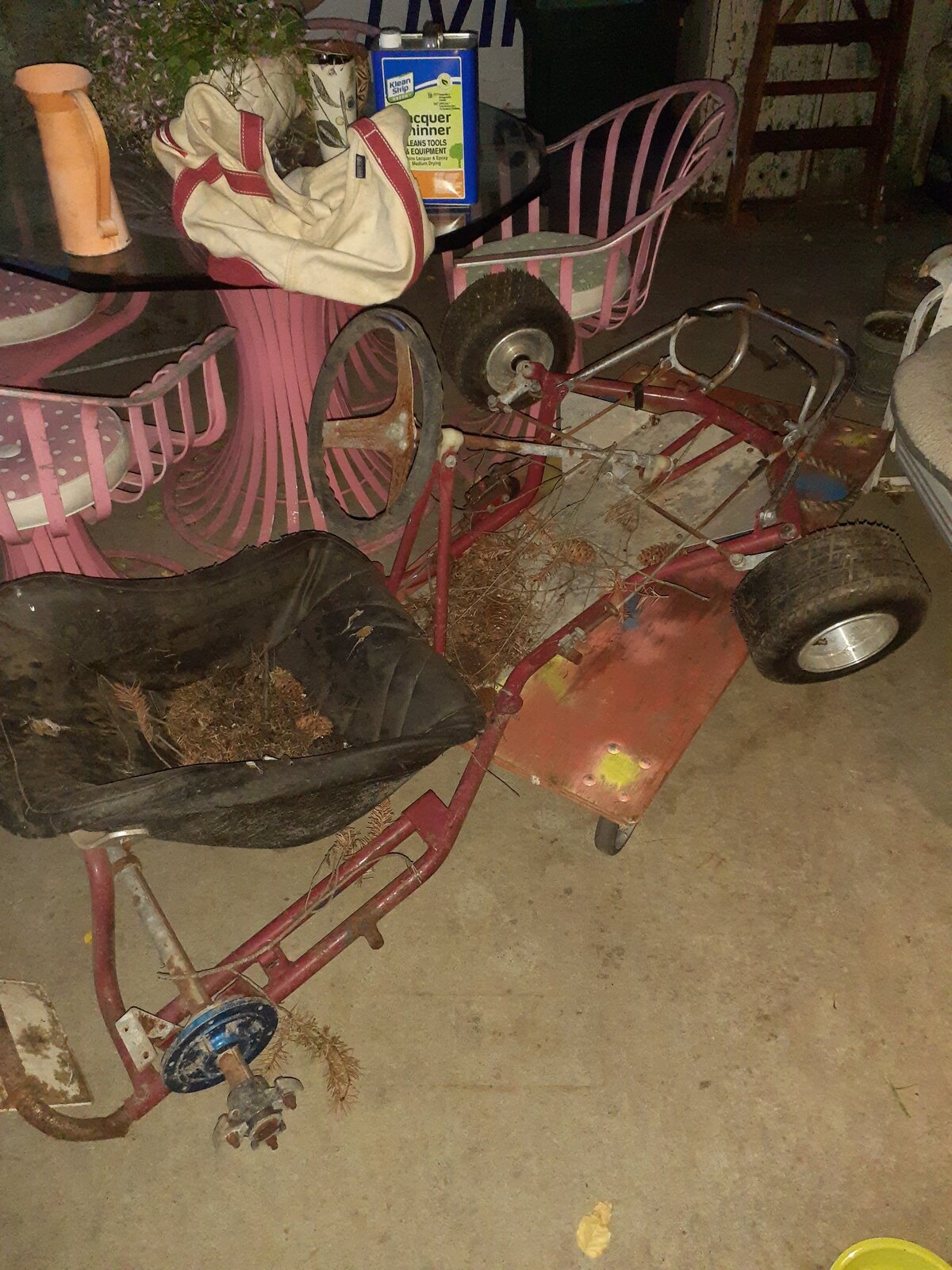 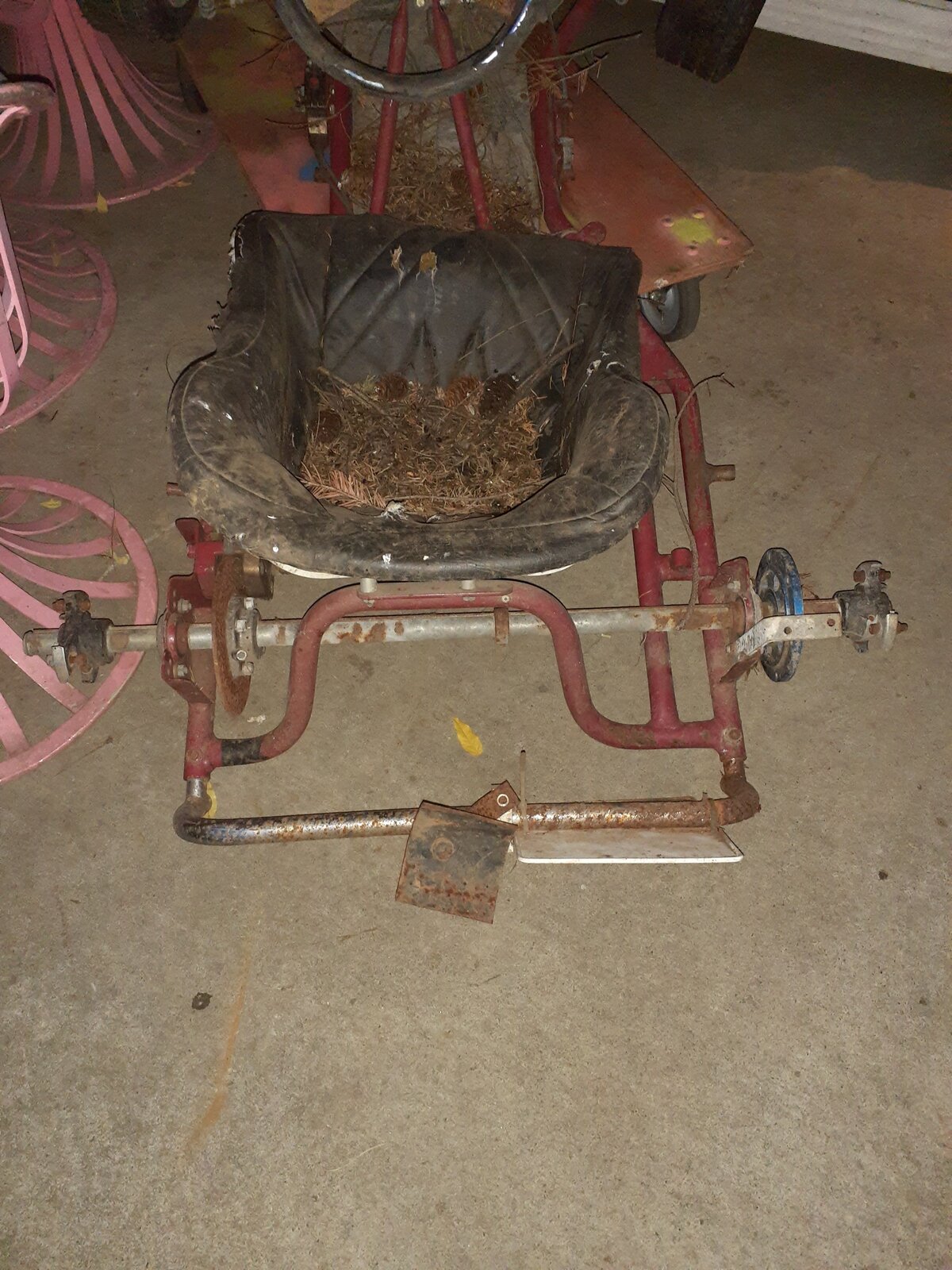 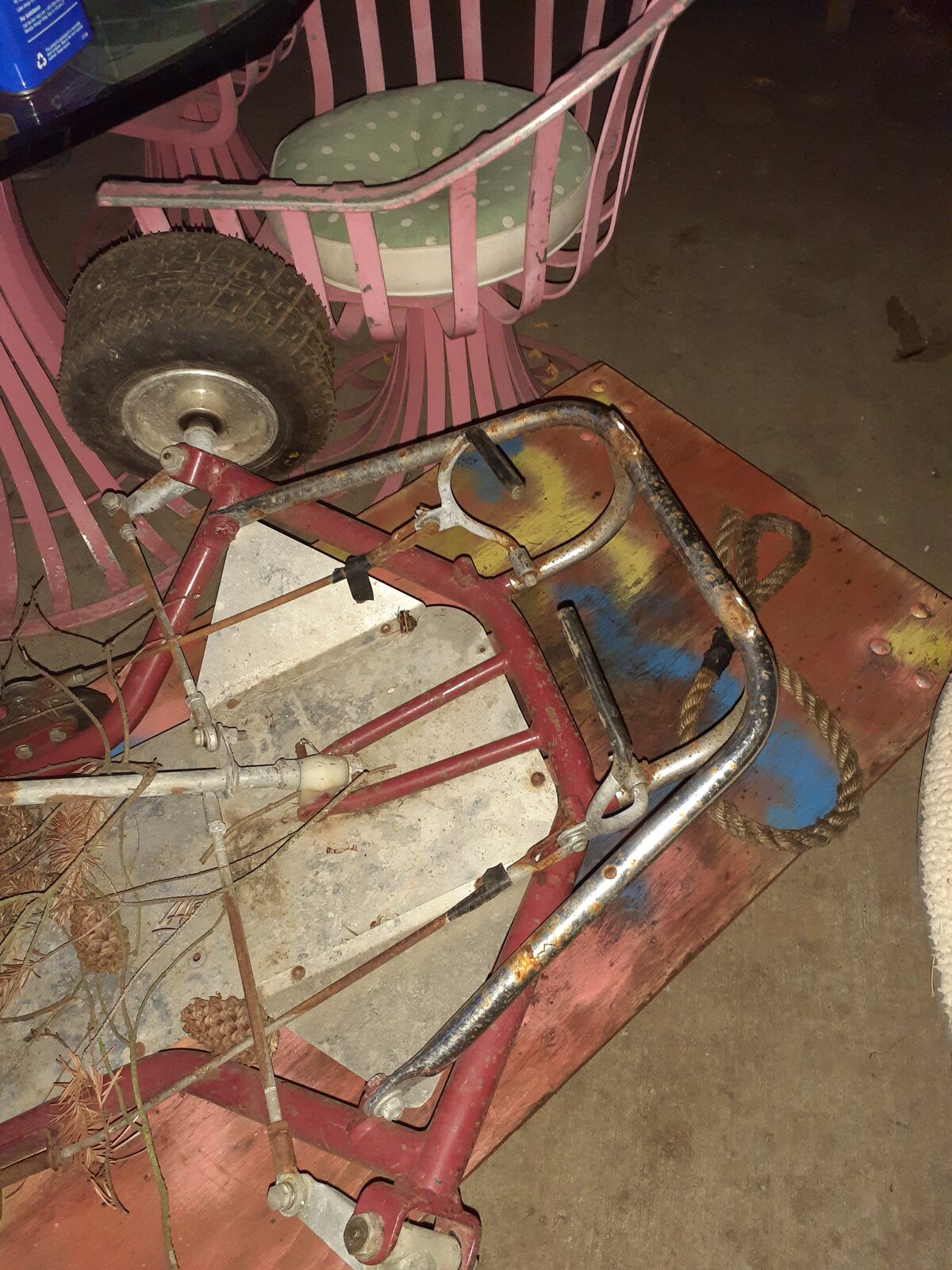 I’m still cleaning out my grandfathers machine shop. I got this great metal shear . It weighs more than any bike . It’s freaking heavy for it’s size. I think it’s from the early 1950s or older. I also got to cool machine gun horns both need some repair but I think I can fix them? Sorry for the blurry horn photo. 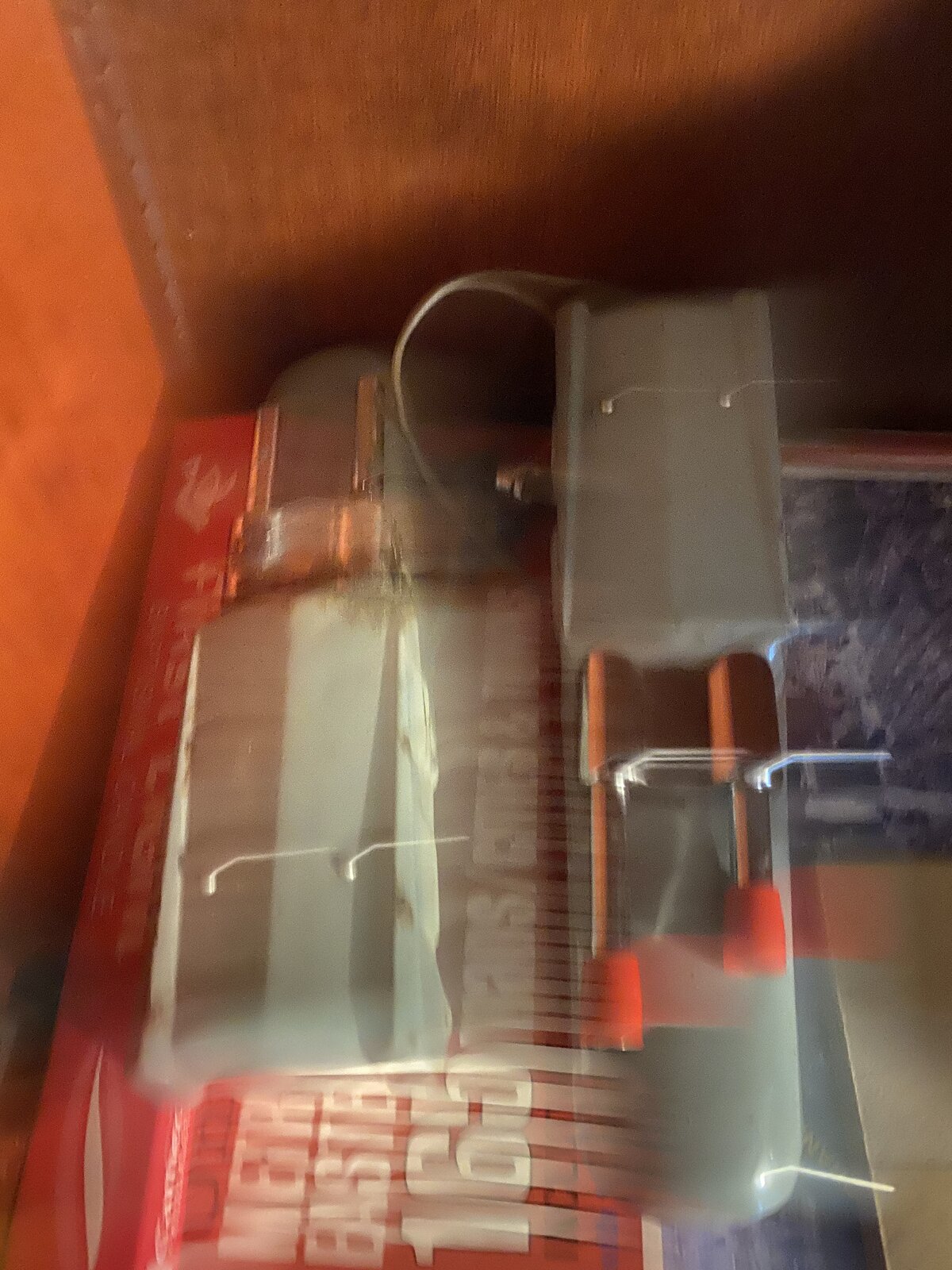 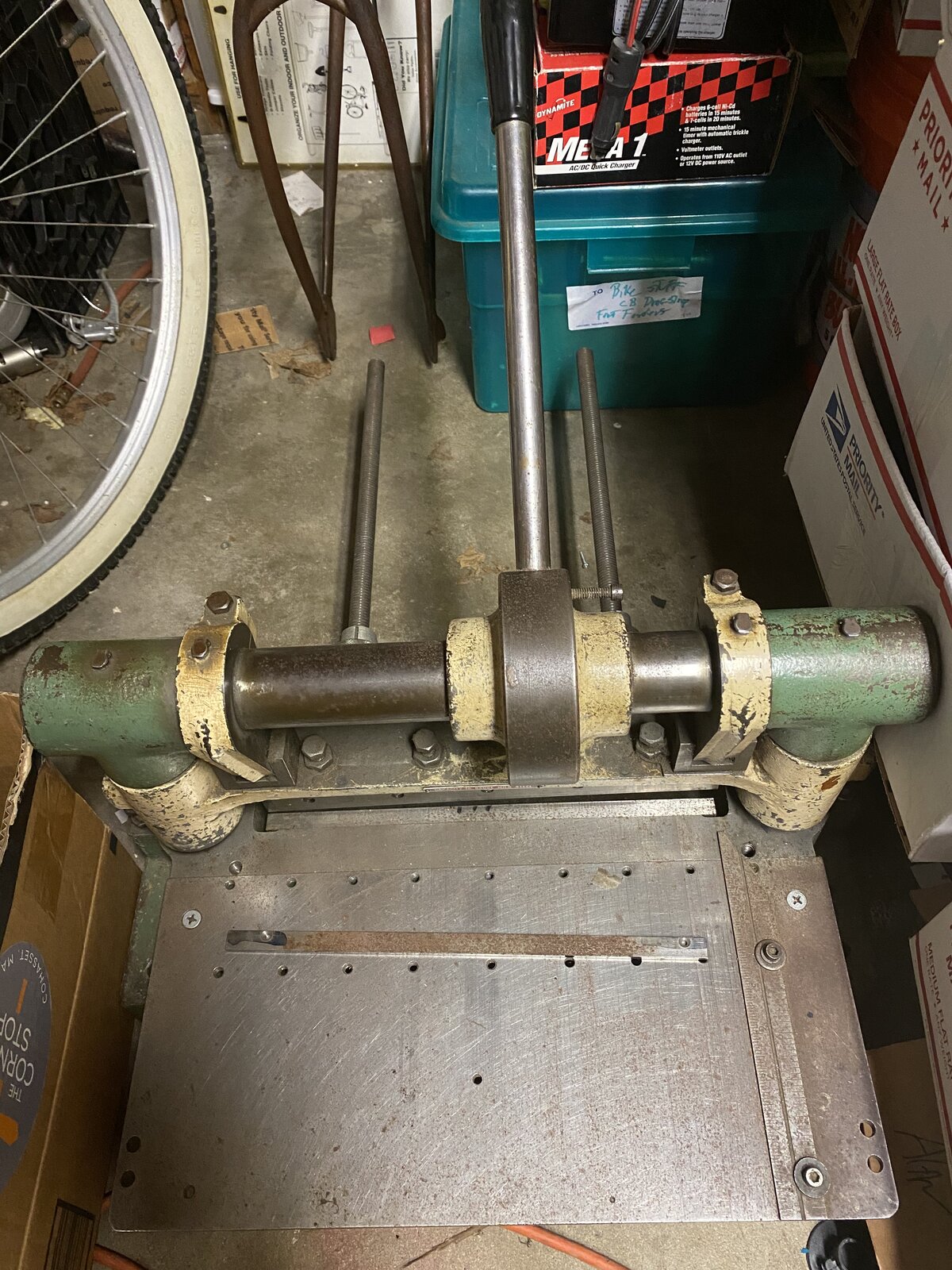 Nothing spectacular, but I throw in my few cents.

I bought these coins to send to my dad. The man has been collecting coins since the 1950s. With the exception of the 1943 steel pennies. All of the coins are prior to 1934. The oldest being an 1892 Indian head penny. 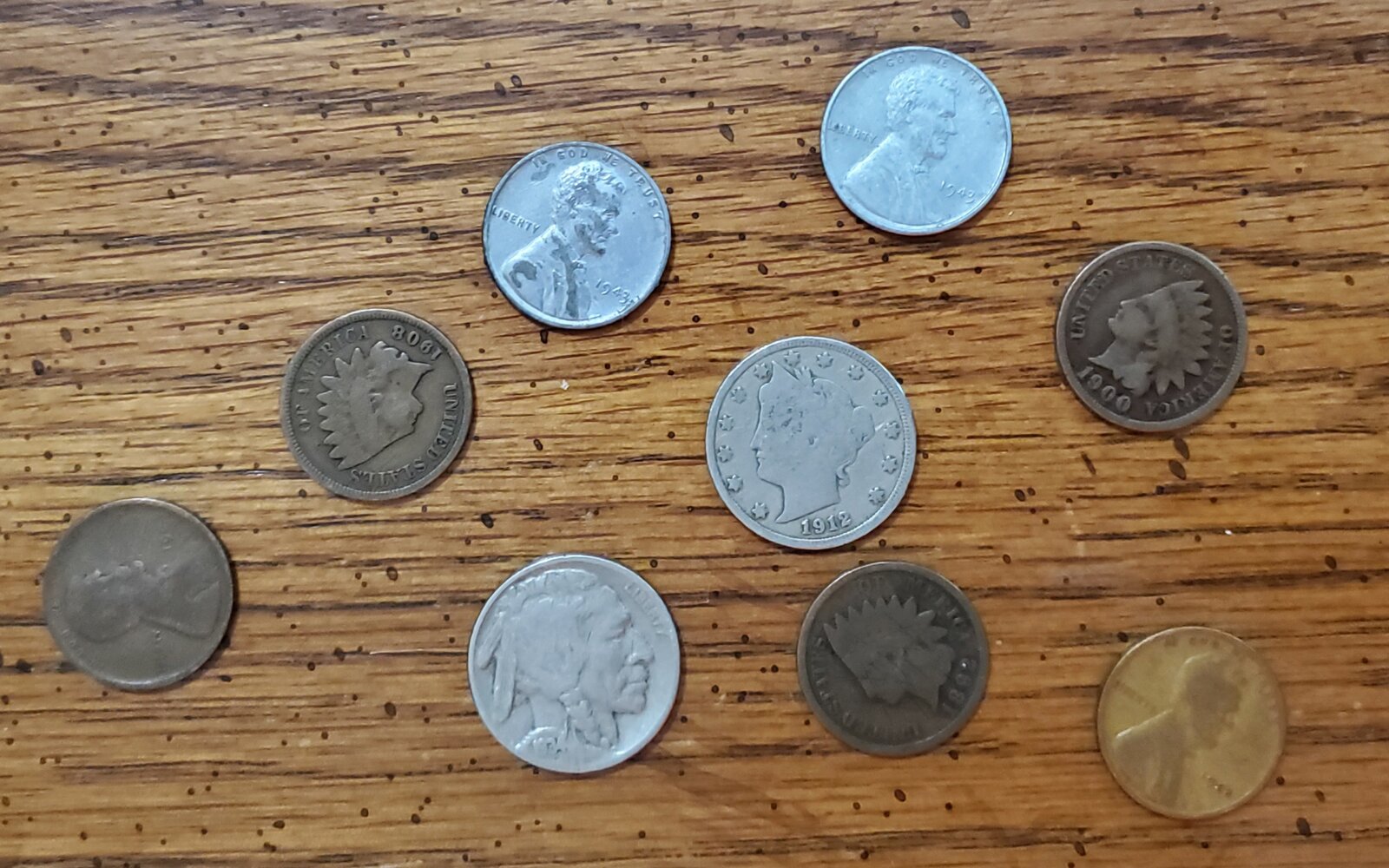 I also got replacement repop wheels for my prewar Lionel 260e's lead and trailing trucks. The motor unit had its armature rewound, E unit rewired, cleaned and serviced by the Motor Doctor in Ohio. 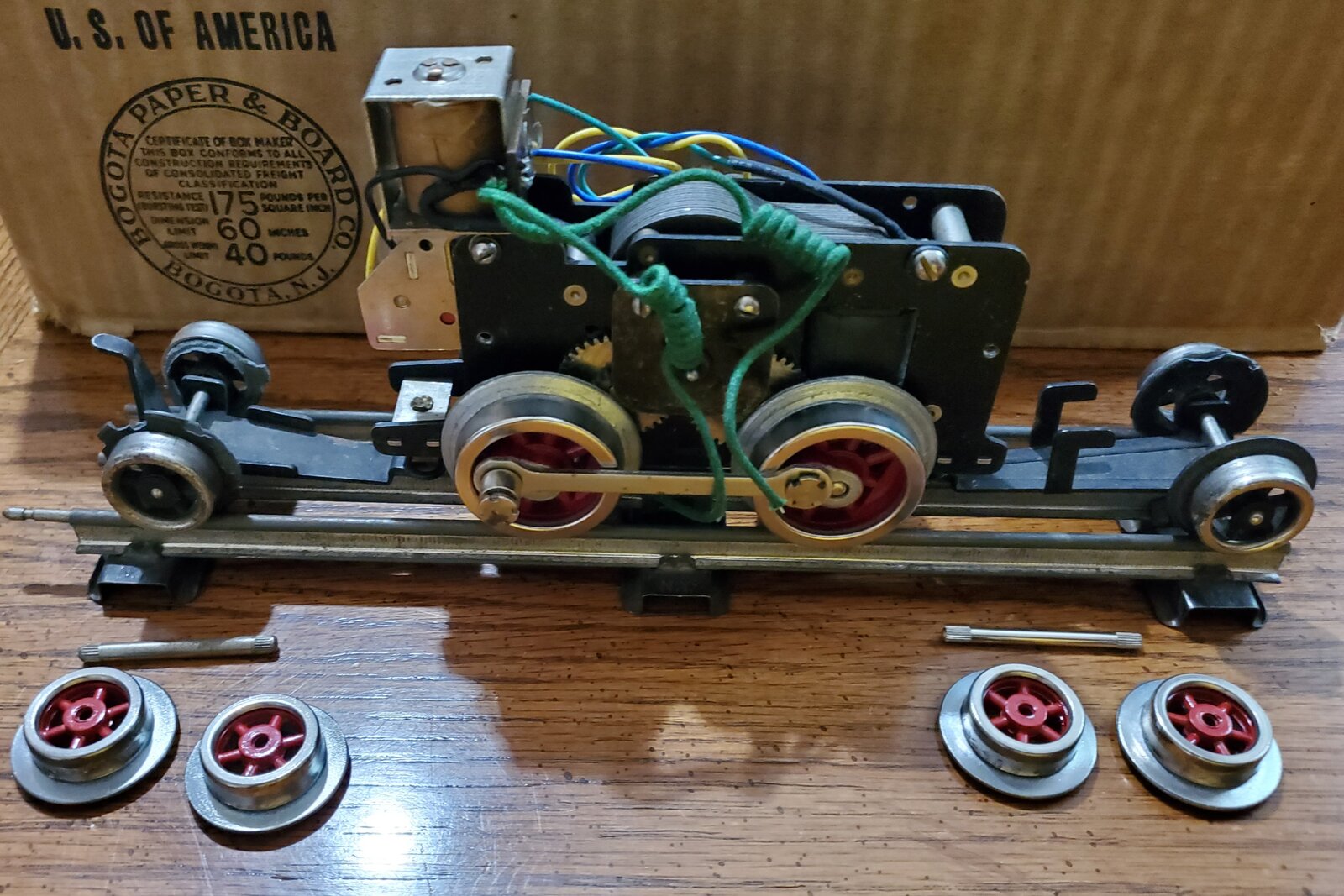 Getting my parts gathered for the next project. Nice new chrome. 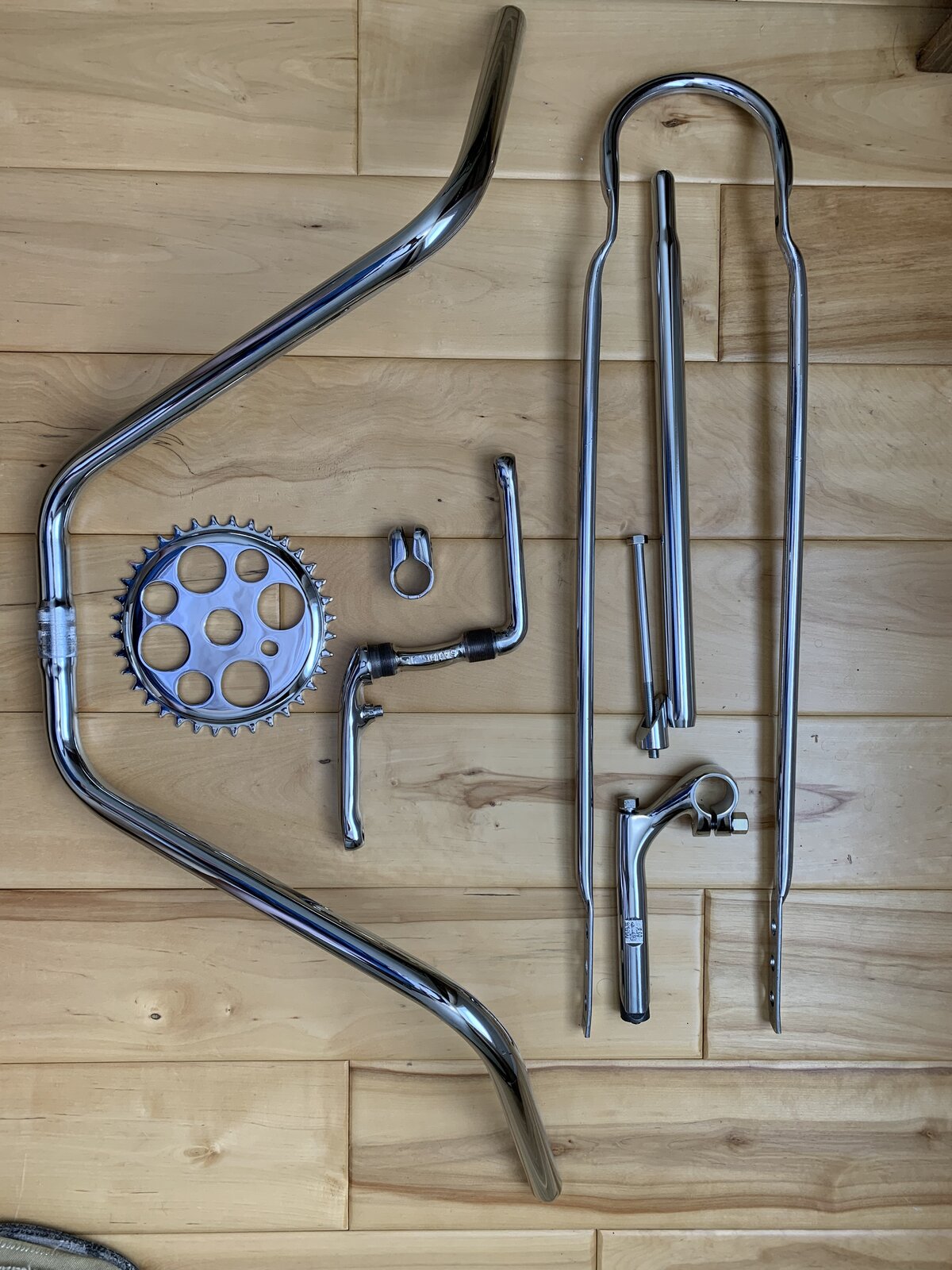 A fantastic supple pair of Morgan and Wright tires came my way; they just need some deep tissue massage to get back into shape. A perfect match blue tread non-skid to match my one Catfish sold me at MLC. A filthy pair of Pennsylvania Sturdy Studs which should clean up great! A new felt for the collection and my others just came back from the textile mounter; the UV safe plexiglass covers also just arrived. Many of you should know the significance of Hearsey to bicycling history. A mid 1989’s Gary Fisher, and other bits as well. Watch future sales post as much of this will be available (except for the felts and blue non-skid). 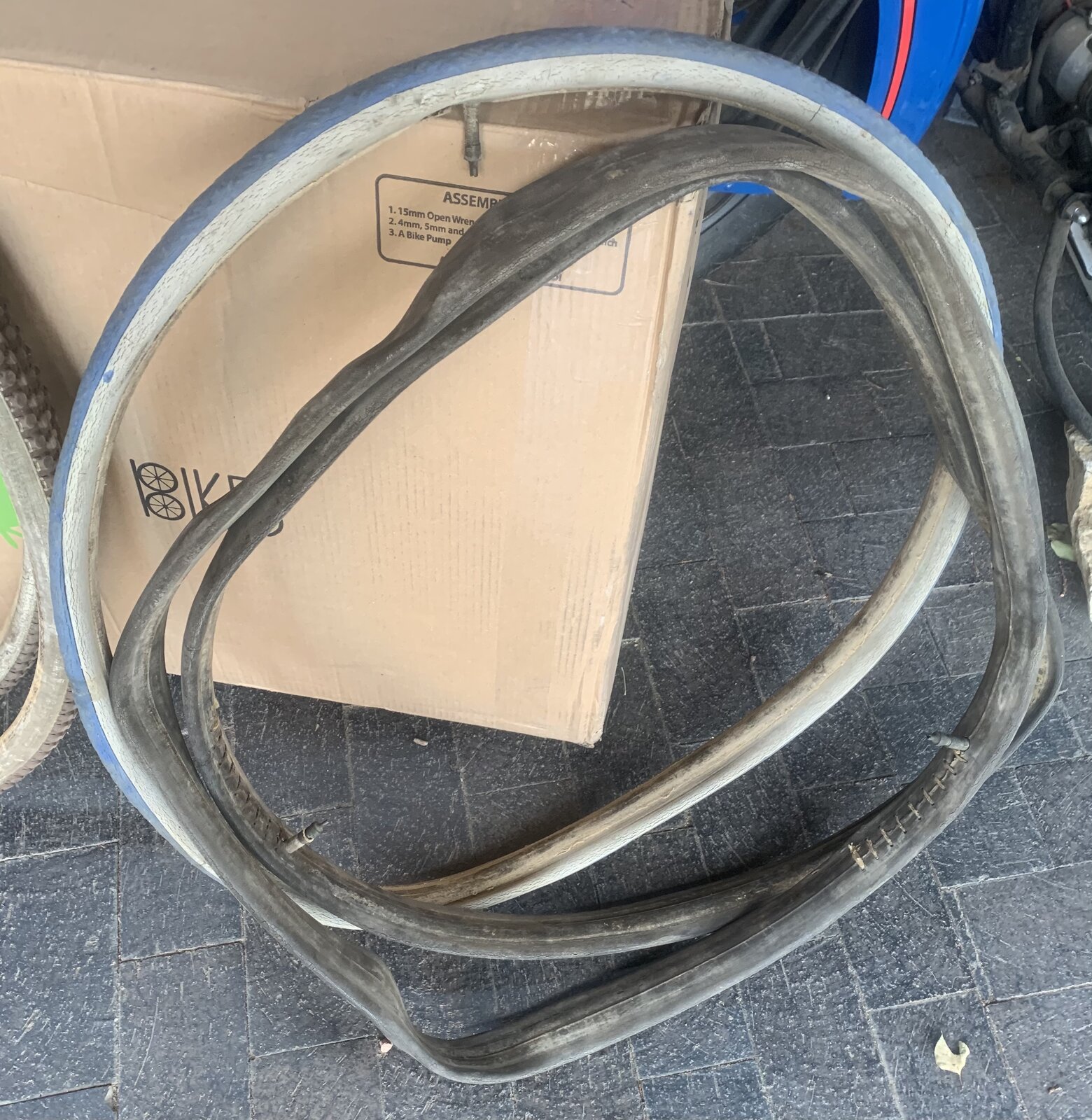 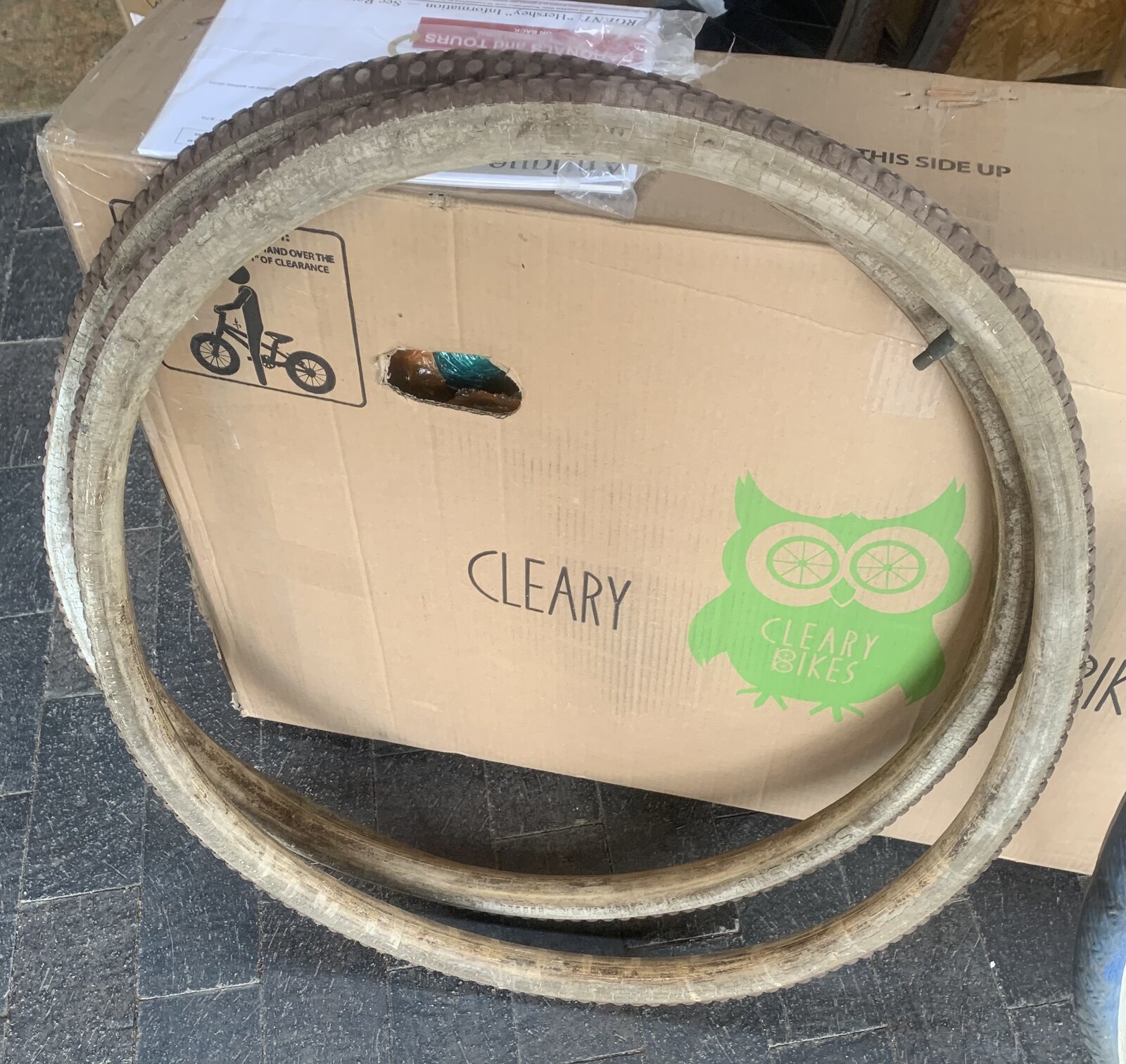 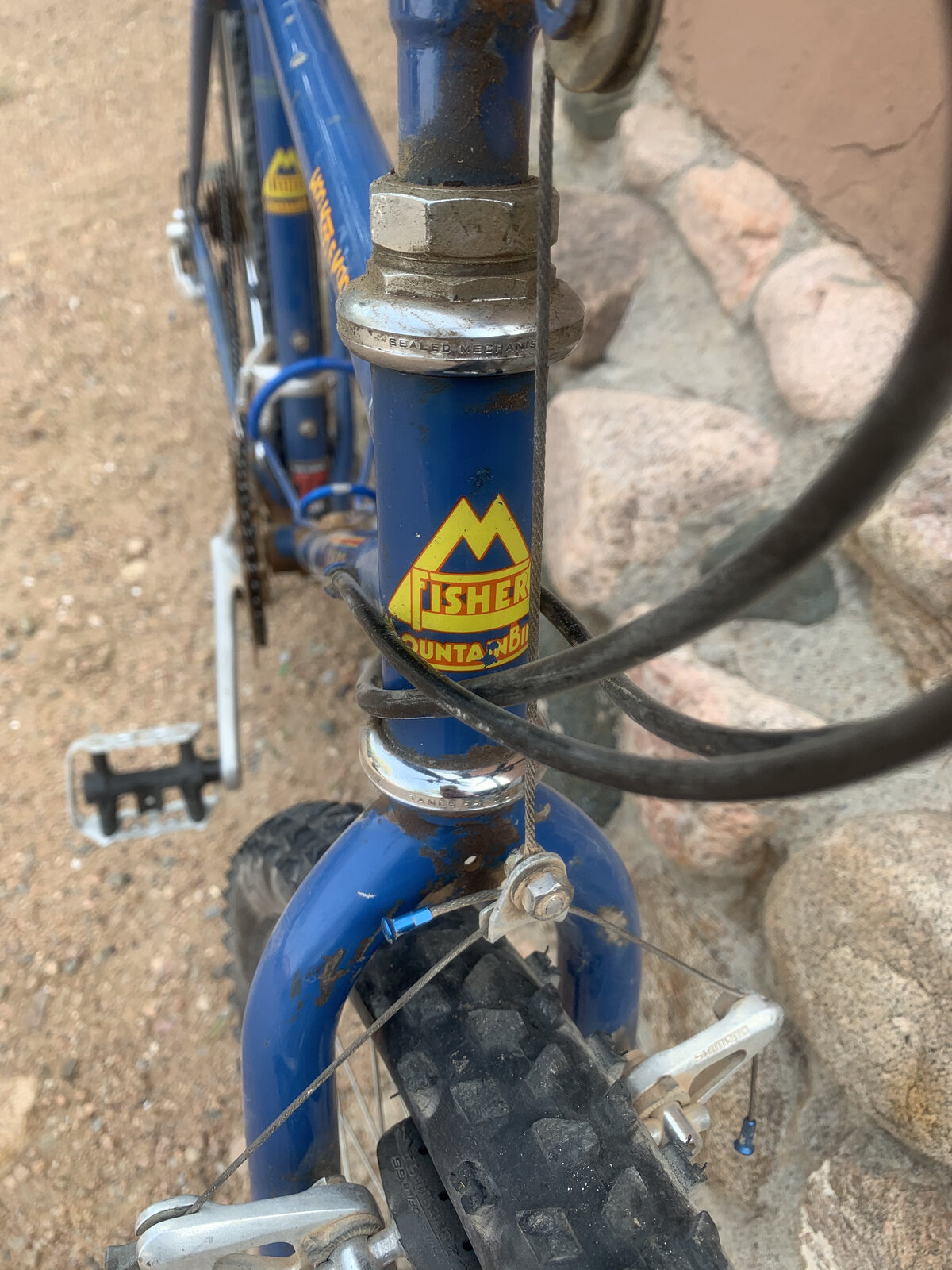 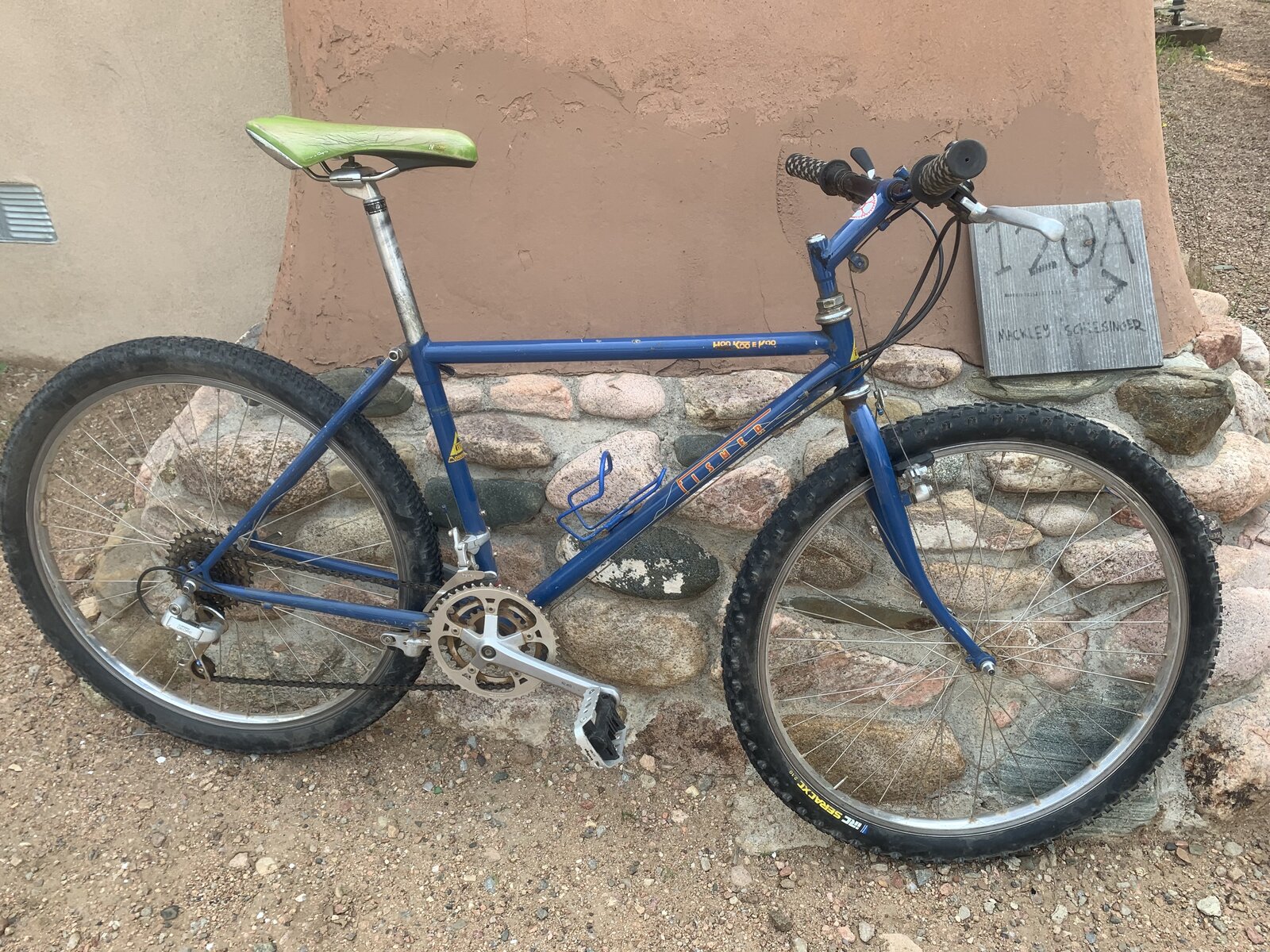 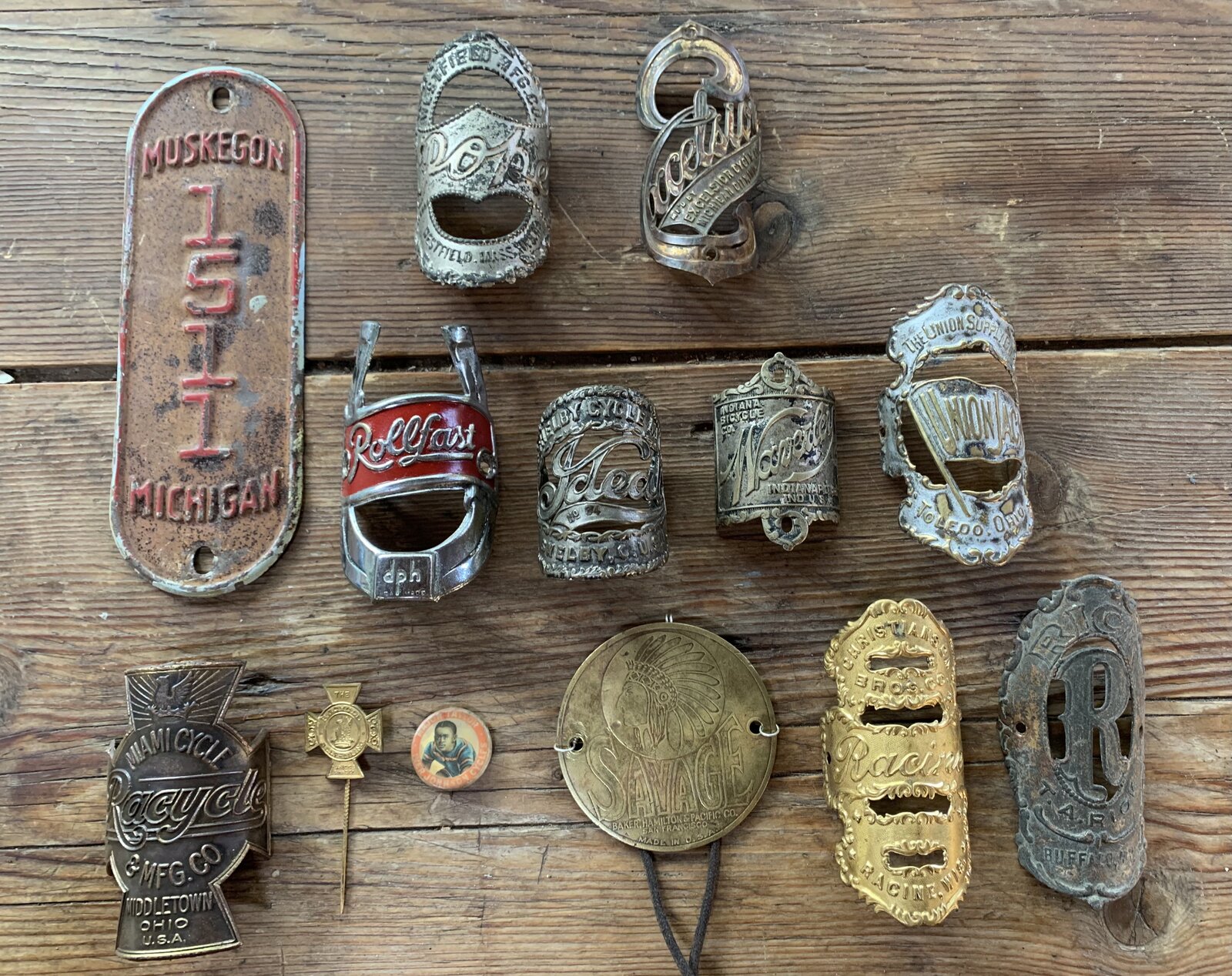 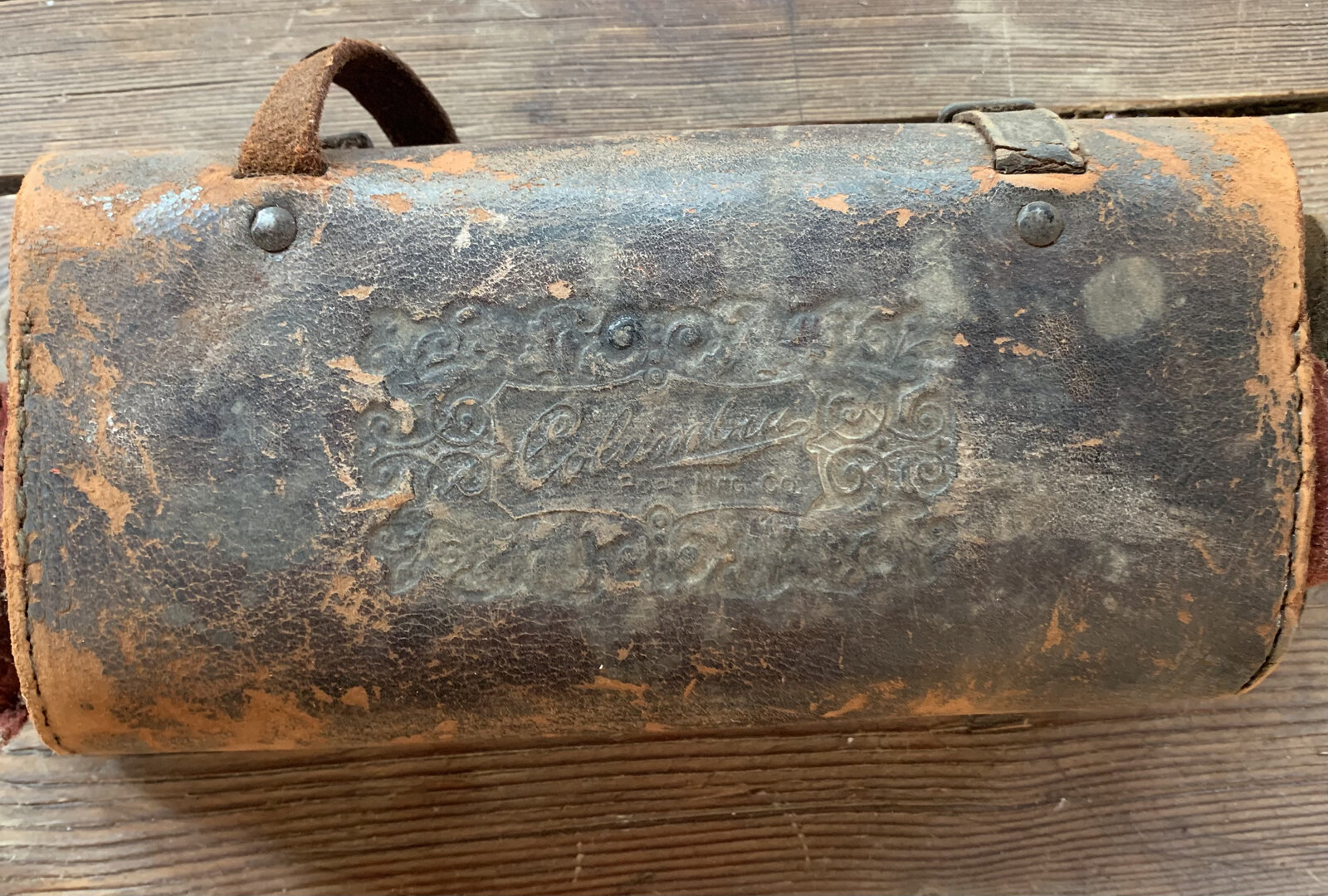 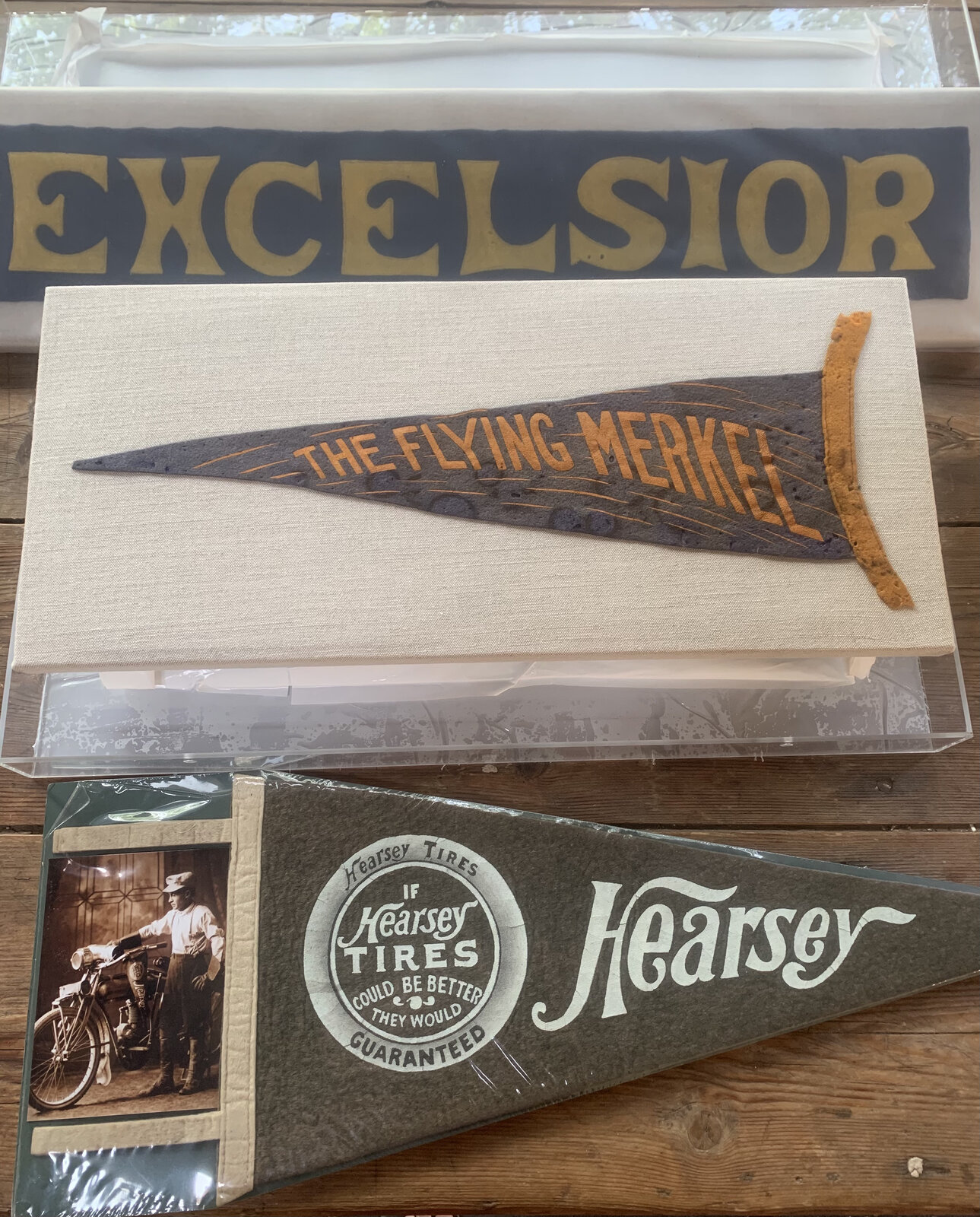 Trying to figure out what I've got - any assistance/opinions appreciated.

Yesterday at 1:25 PM
Archie Sturmer
A