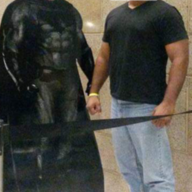 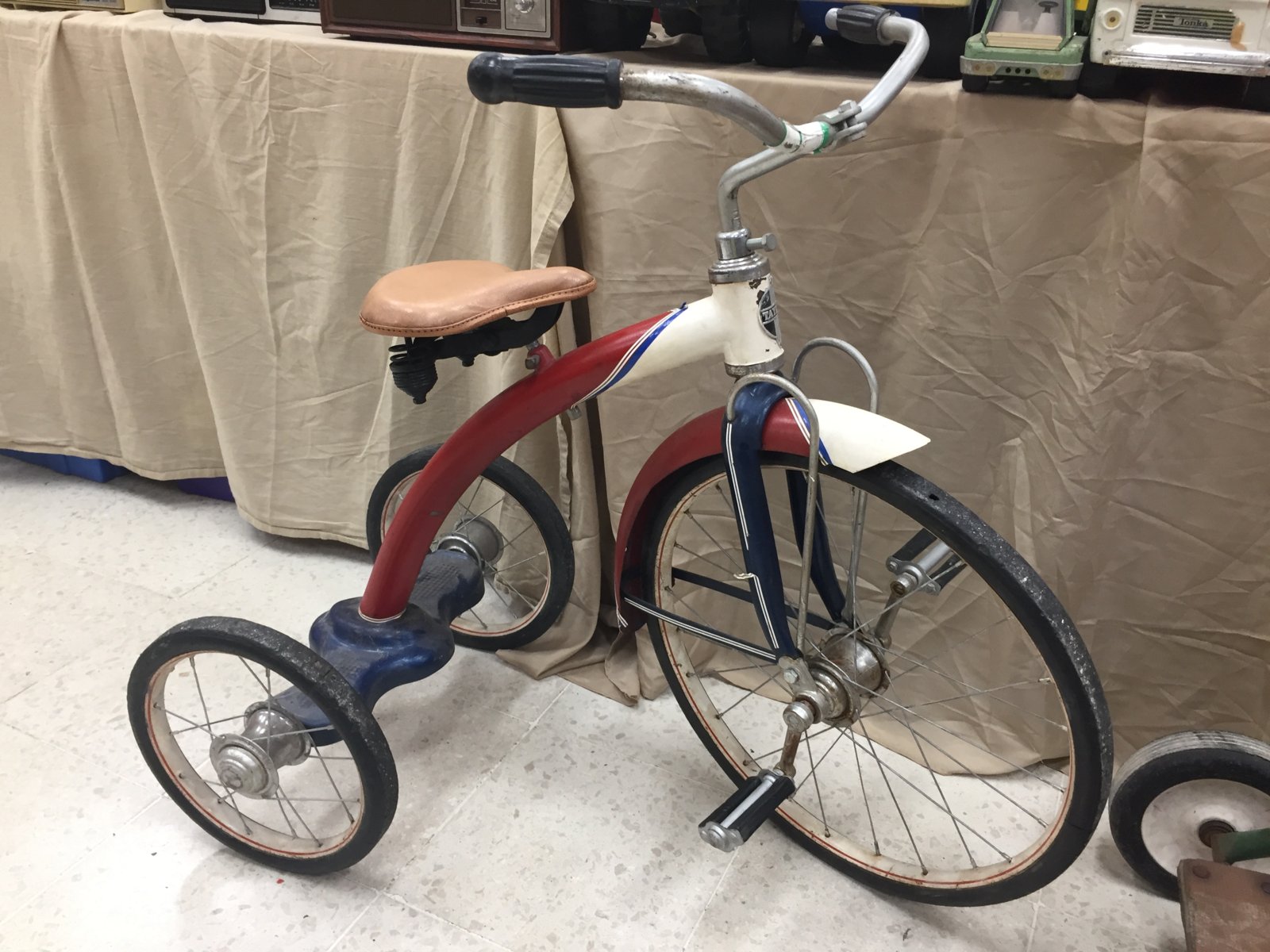 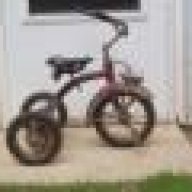 Just guessing, but most likely 40s to early '50s. It's hard to date Taylor tricycles exactly because they used the same basic frame design for several years. The Troxel seat style, which appears to be original, along with the thinner tires puts it more somewhere in the 1940s range. Later Taylor trikes had 1.75 inch width semi-pneumatic tires whereas these look more like about 1.50 inch tires. Can't tell from the photo whether these tires are also semi-pneumatic, or solid rubber with center twisted wire holding them on. If twisted wire, that would reinforce the earlier estimate of age. This one is in very good condition, especially the plated parts, and also having the rear hub caps which are missing many times. Not sure if the painted finish is original only because I've never seen this paint scheme on a Taylor before. I attached a photo from a current ebay listing showing an earlier Taylor tricycle. You can see the seat and front fender brace differences which are more from the late 1930s. The wheel hubs are smaller, too. Notice the basic frame style was still the same. 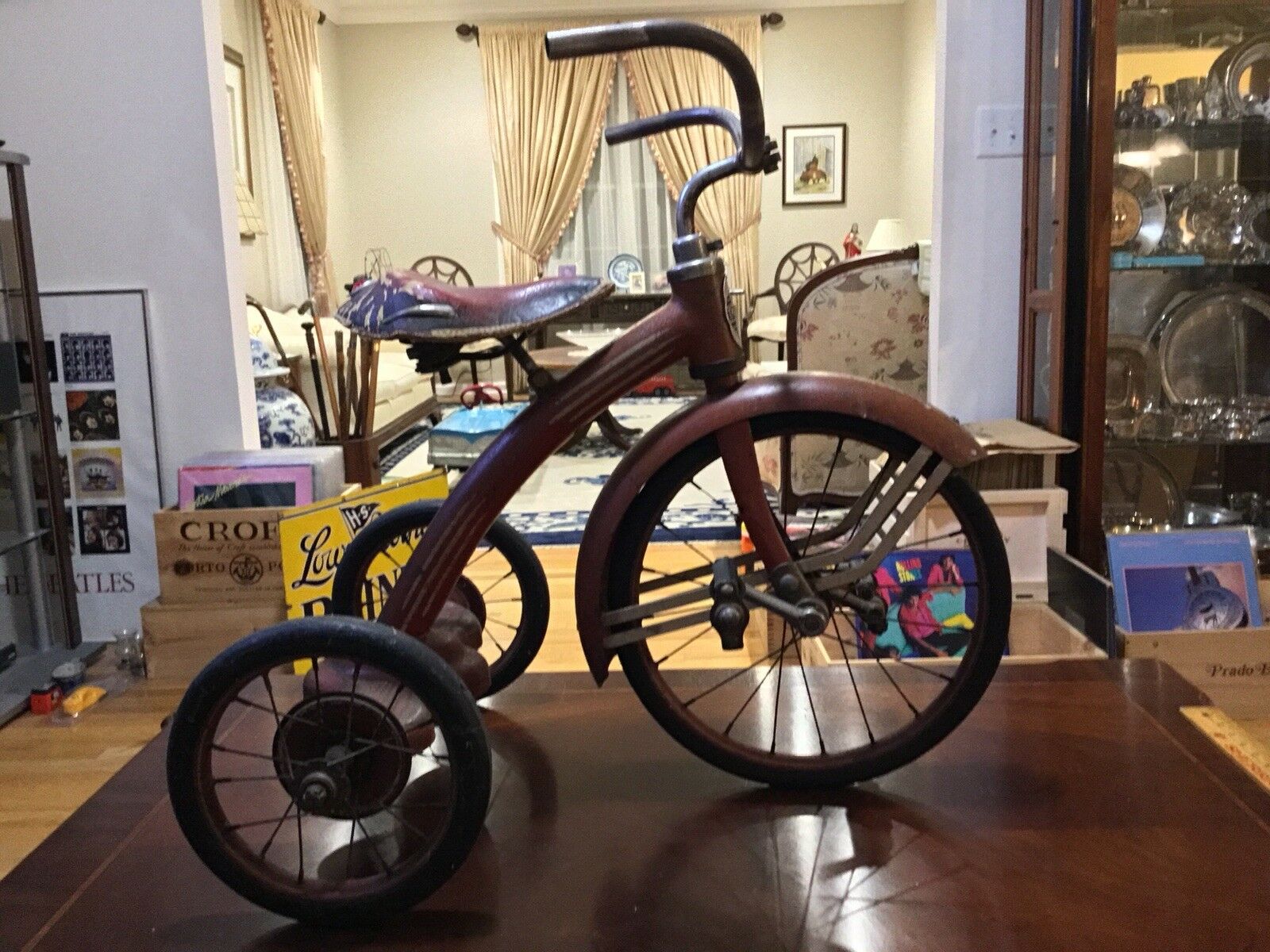 Here's a couple Taylor ads showing models from early and mid-1930s, the large fendered models are from 1935. The other one is from about 1930. 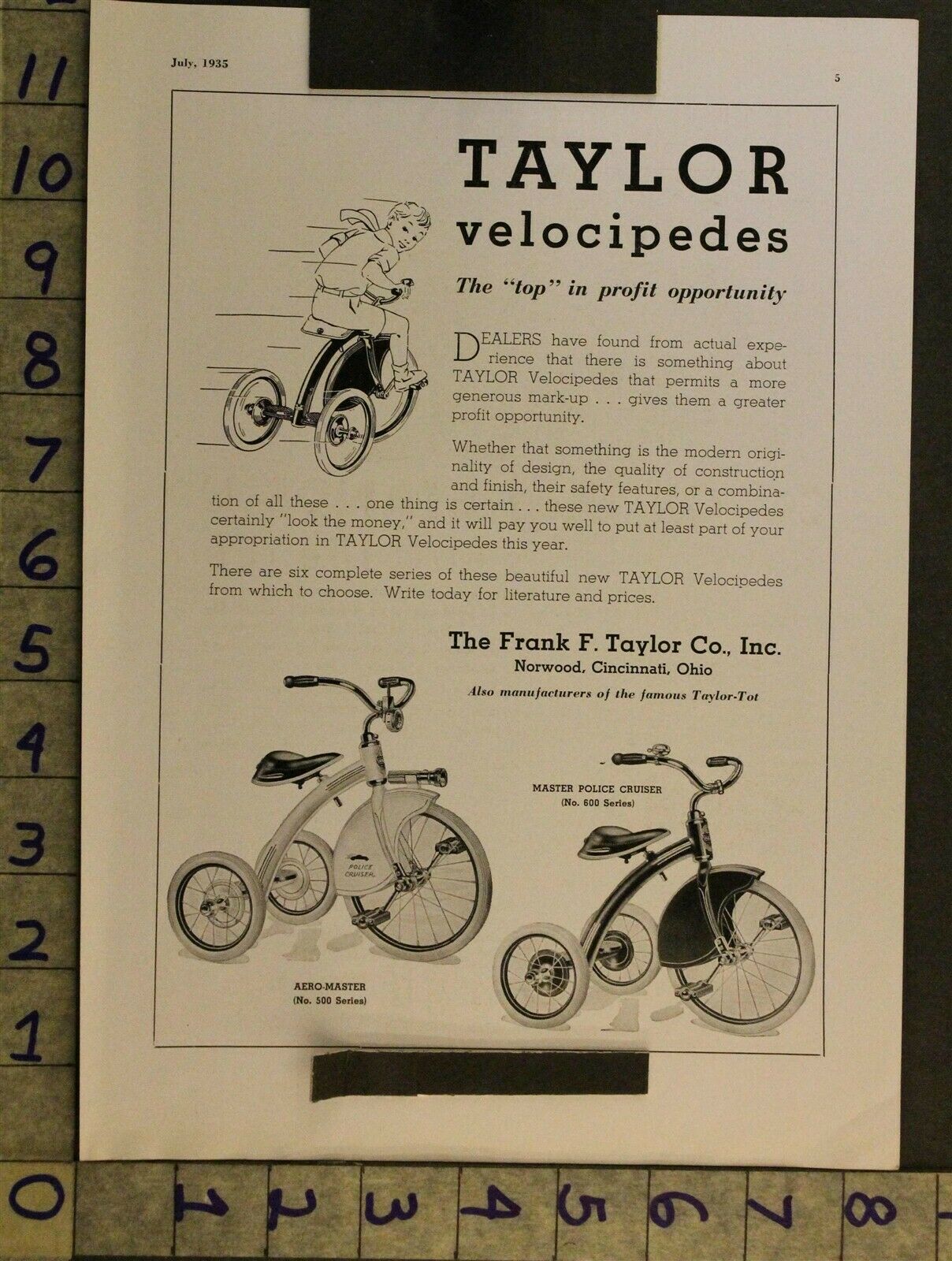 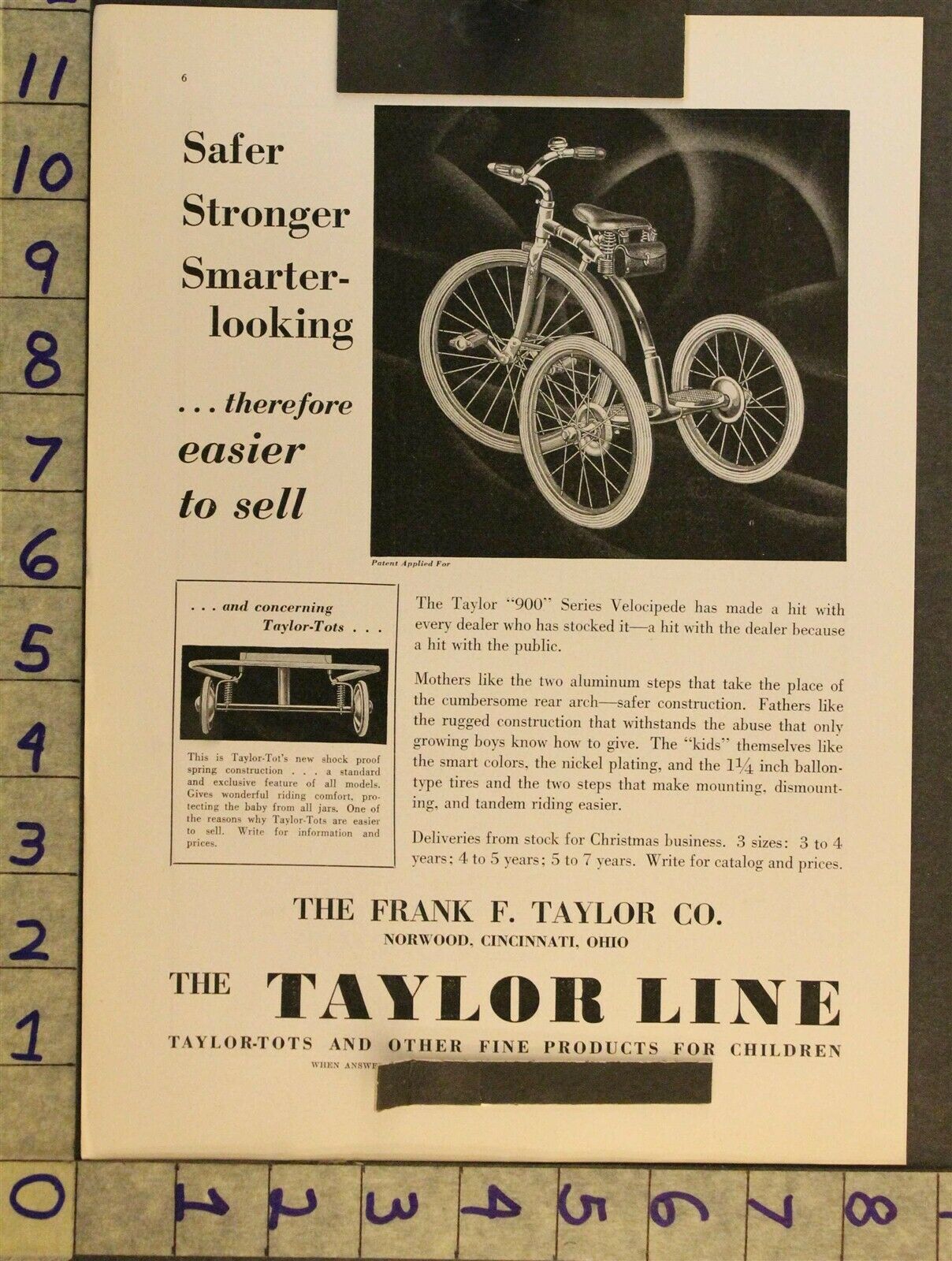 Thanks a lot!! I did not fail in what I thought, but from all that information I realized that the 3 decades were very similar, so I asked for help. They are selling it to me. The pattern you see are lines that hit him, when I see him in person I will know if it is original painting.thanks for tremendous info !!! 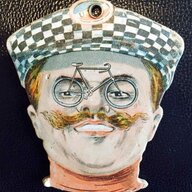