Unless it is an engine cover

trunk is a bonnet
1

THE STIG said:
trunk is a bonnet
Click to expand...

In England a Hood is a convertible top

1motime said:
In England a Hood is a convertible top
Click to expand...

Growing up in Detroit in the 50's my older brother was a hood.

THE STIG said:
trunk is a bonnet
Click to expand...

The hood is the bonnet; the trunk is the boot. So is the VW Bug engine under the boot?

The biggest situation in the Riviera group is trying to convince people that that thing under the hood that runs on fuel is an engine, NOT a motor. Engines run on fuel; motors run on electricity. And they call themselves "car guys."

Of course you all know why a chicken coop has two doors, don't you?

If it had four doors, it would be a chicken sedan.

Rivnut said:
that thing under the hood that runs on fuel is an engine, NOT a motor.
Click to expand...

Most people nowadays can't understand that. It's been that way forever , but still they don't get it.

CURTIS L LINDGREN said:
Most people nowadays can't understand that. It's been that way forever , but still they don't get it.
Click to expand...

The worst offender is Mike, the host of Wheeler Dealer.

This sure took a hard left turn, or is it a hard right turn from the original subject matter! Any one remember? Opps time for more popcorn....

These days it could be one or the other, or both with hybrids....

Might have a motor and an engine under the same hood or trunk....ummm soooooo confused....

My British sports cars had "Bonnets", not hoods, hoods are sections of some cities, correct?....or what is attached to my Parkas...or what is attached to the wall above the stove in the kitchen,..... but I'm confused again, is it a stove, or a range? Or is a range where I go for target practice.....Excuse me while go scratch my head and think for a while....one more thing, is it a Bike, a Bicycle, or a Velo?......hummmmmmm

As long as we're making U-turns while driving in the wrong lane going the wrong direction on a one-way street. Try this one on. Seven different ways that words containing the tetragraph 'ough' are pronounced. Each of the following words has a different pronunciation for ough. Do you know each of the seven?

These are words used in common American English and do not include words used in British, Scottish, Australian, and New Zealand English. Most of those words are names of places so they don't count unless you live there.
Now you know why people immigrating to America find it difficult to learn English. Basically the only rule is 'There are no rules when it comes to pronunciation.'

1motime said:
Unless it is an engine cover
Click to expand...

Rivnut said:
The hood is the bonnet; the trunk is the boot. So is the VW Bug engine under the boot?
Click to expand...

yes ..and the trunk on the bug is the bonnet

THE STIG said:
yes ..and the trunk on the bug is the bonnet
Click to expand...

The boot is currently on my foot...go figure....

I sent John Kraman, TV guy for Mecum an e mail that there is actually a difference between a Turban and a Turbine. How many times he calls turbine wheel covers turban wheel covers. 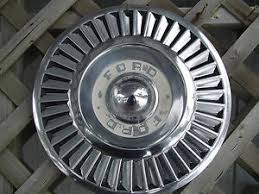 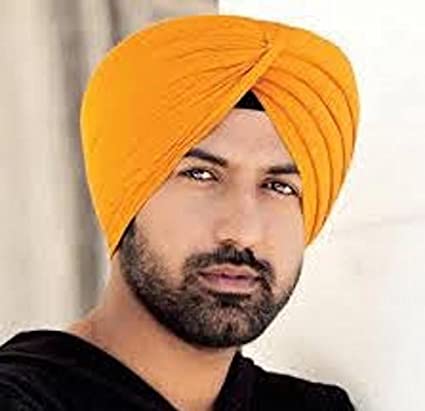 The Cannondale V4000 that I always wanted, sort of - A bike from the movie The Giver

Thursday at 9:54 AM
Scanner