The Cannondale V4000 that I always wanted, sort of - A bike from the movie The Giver

I first saw the Cannondale V4000 in Wired magazine, in the early to mid 1990s, and so wanted one. If you're not familiar with it, check out this detailed look on Pink Bike. Square tubing, single-side-mounted wheels both front and rear, and so incredibly futuristic. Think Tron crossed with some of the most crazy downhill bikes of that period.

I just came across this bicycle, from the 2014 movie adaptation of Lois Lowry's Newbery Medal-winning novel, The Giver. The following photos were supplied by Hanlin's Auction Service, in Quincy, Illinois, who is offering the bicycle as part of their sale this Friday, November 27, 2020. 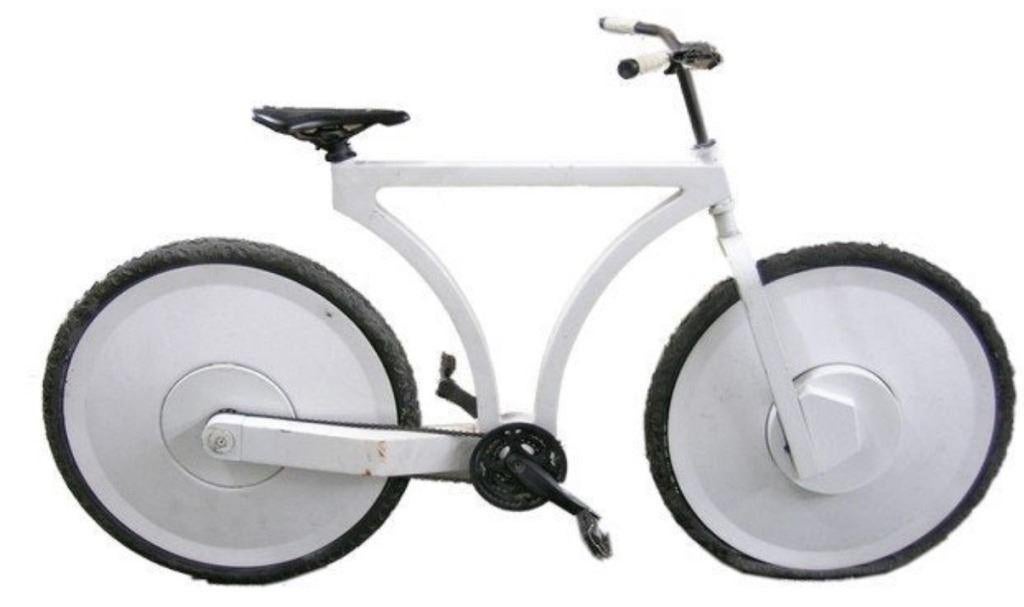 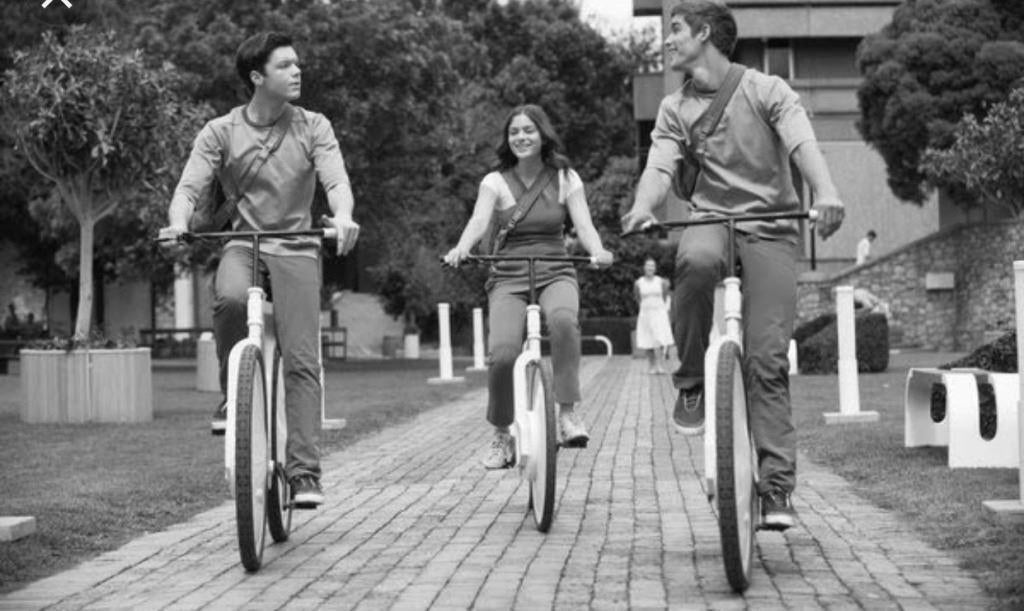 It's super futuristic, featuring square tubing, single sided forks and rear stays, wheel discs, and more. It's everything that is appropriate for a book, and bike, of the 1990s.

The photo is the same one used when it sold at Premier Props in 2014, for $402 after tax and buyer's premium.

User Kevjh on Your Props has photos of two other examples, which provide a somewhat better idea as to what the bicycles look like.

I'm sure that the bicycle handles like a tank, but I'm plenty used to older bicycles like that. My real concern would be that, as a prop, this bike was not built to be disassembled, and that you wouldn't be able to replace the tires or tubes without drilling / grinding out welds. Likewise, I wouldn't be surprised if the bearings were completely inaccessible.

Please understand: I'm not saying that the above bicycle has any of the liabilities that I mention, just that they're things that I would check prior to purchase that might not come up on a regular bicycle. For more on what a vehicular movie prop can be like, be sure to check out Tavarish's Fast and the Furious Lamborghini.
cbustapeck - because I'm Christopher Busta-Peck and it's the username I've used everywhere, for decades.

what makes you think it can not be disassembled?

49autocycledeluxe said:
what makes you think it can not be disassembled?
Click to expand...

Primarily, Tavarish's Lamborghini, mentioned above, with all that was done to it, the understanding that it was built as a prop, as well as my own (albeit limited) experience with things that only have to be used as props once.

I'm not saying that it cannot be disassembled, just that that can be an issue with movie props and possibly worth investigating prior to purchase.
cbustapeck - because I'm Christopher Busta-Peck and it's the username I've used everywhere, for decades.