The Schwinn I hate. 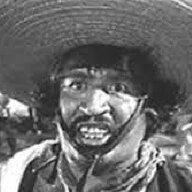 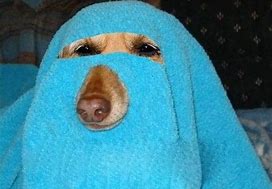 Back in the spring of 2015 my wife [pictured above] got a call from her friend that they were about to toss out a bike that they had bought back in 1973. It was a Schwinn tandem. The wife said, "I'll send my husband over to get it. We'd love to have it." I said,

"I DON"T WANT NO STINKEN TANDEM! 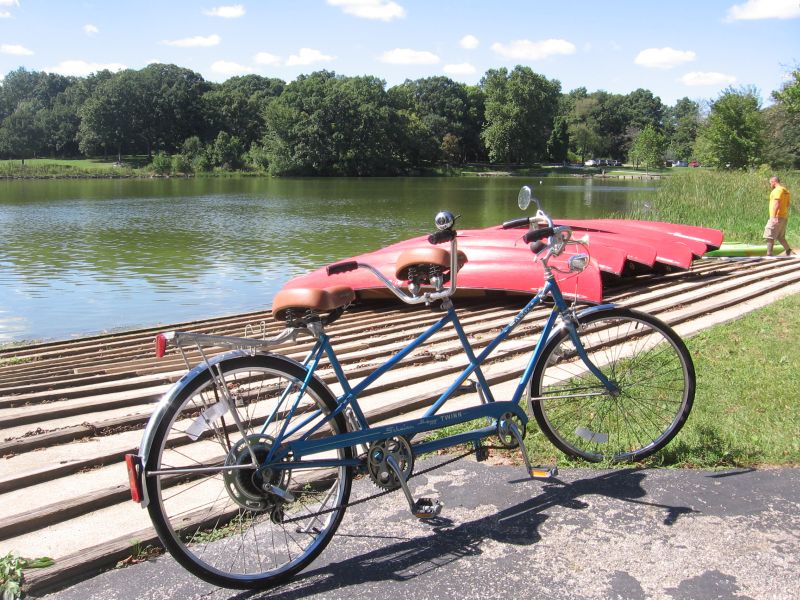 She won. I got the tandem. She forced me to buy two new saddles for it, as the originals were too "hard." I also put a nice 70's Schwinn rear carrier on it., so she could carry "things" on the long trips she wanted to take on it. We rode the stinking thing "ONCE."
WELL IT"S FINALLY GONE! I put the original saddles back on it and I gave it to a friend who "loves" selling bikes. All I wanted for it was 100 bucks. He sold it today, 5 hours after he put it in front of his house, for 300.

NEVER buy a tandem. They're big, bulky and a pain in the ass to move around and store and, you will ride them maybe once, maybe twice, but never again.
Reactions: Balloonoob, BFGforme, razinhellcustomz and 19 others 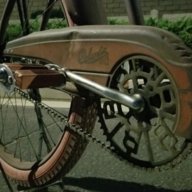 I call them a fight with the wife waiting to happen.
Reactions: fordmike65, Balloonoob, razinhellcustomz and 10 others 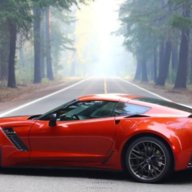 Hey @the tinker , I have a 1969 Sky Blue Deluxe frame I'll give you just in case you change your mind and want to build one up. I rode it around the back yard a couple a times but my dog kept falling off the back seat and she never helped pedal the damn thing so I tore it down saving the wheel sets and then parted out all the goodies that were left. Maybe you could make a neat fence gate with the frame?
Reactions: Balloonoob, razinhellcustomz, New Mexico Brant and 10 others

I had one I got in a large collection. I totally tore it apart, cleaned and serviced it, and we took one ride around the yard and she said "I'd rather ride my own bike". Sold it two days later to a young couple! I think a lot of people have tandem stories. V/r Shawn
Reactions: Balloonoob, the tinker, Sven and 2 others 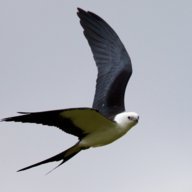 I couldn't agree more. .....from the back seat, "I can't see". Yada, yada yada. Not as fun as they look.
Reactions: razinhellcustomz, the tinker, Sven and 1 other person 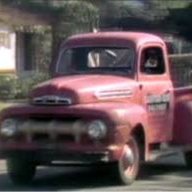 ... I built a custom "StingRay" out of this Kool Lemon tandem ... rode it once with my daughter ... then got lucky and sold it at Christmas time to a couple of chicks who thought it would be cool to ride in the slow roll bike ride in downtown Detroit during the summer ... 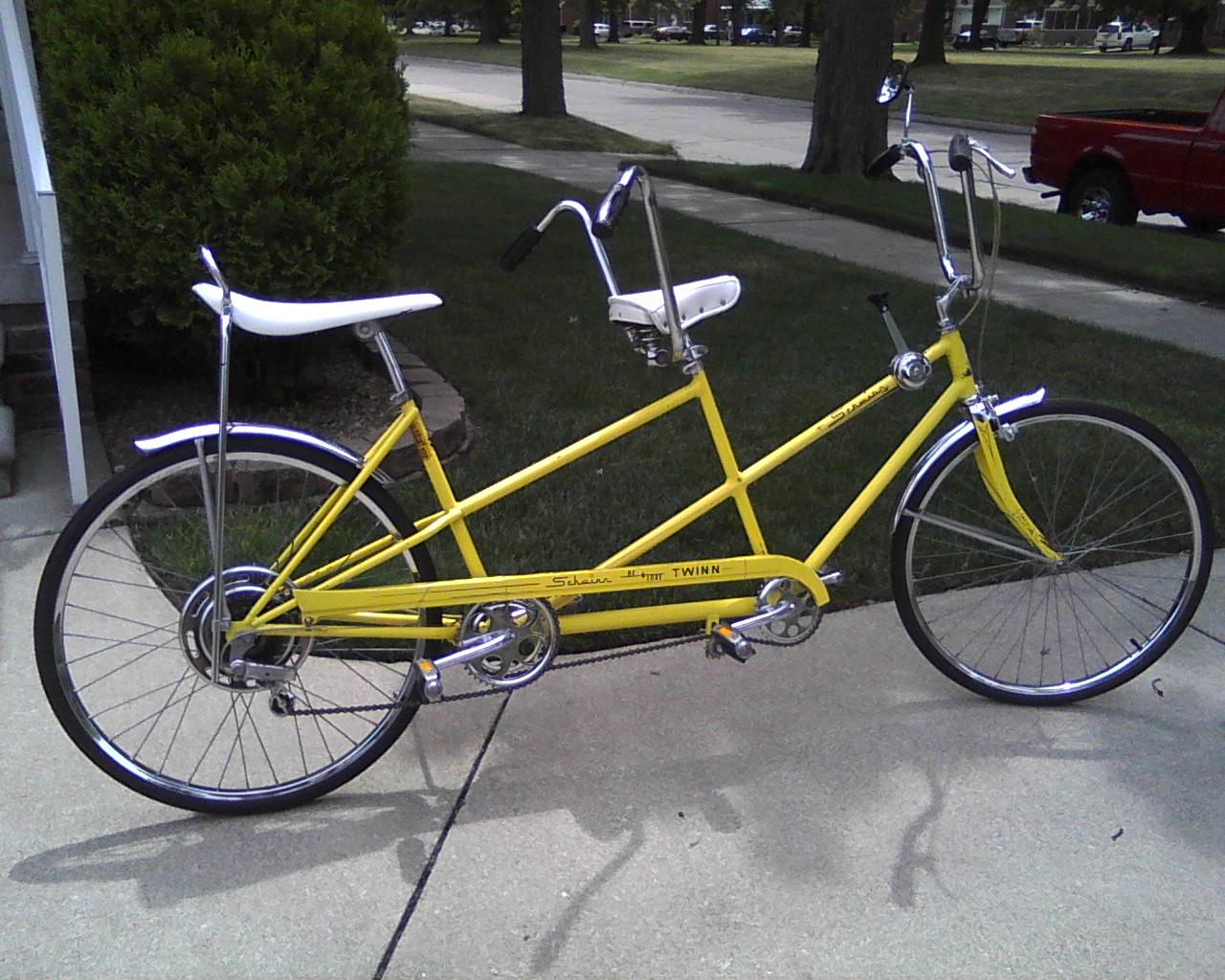 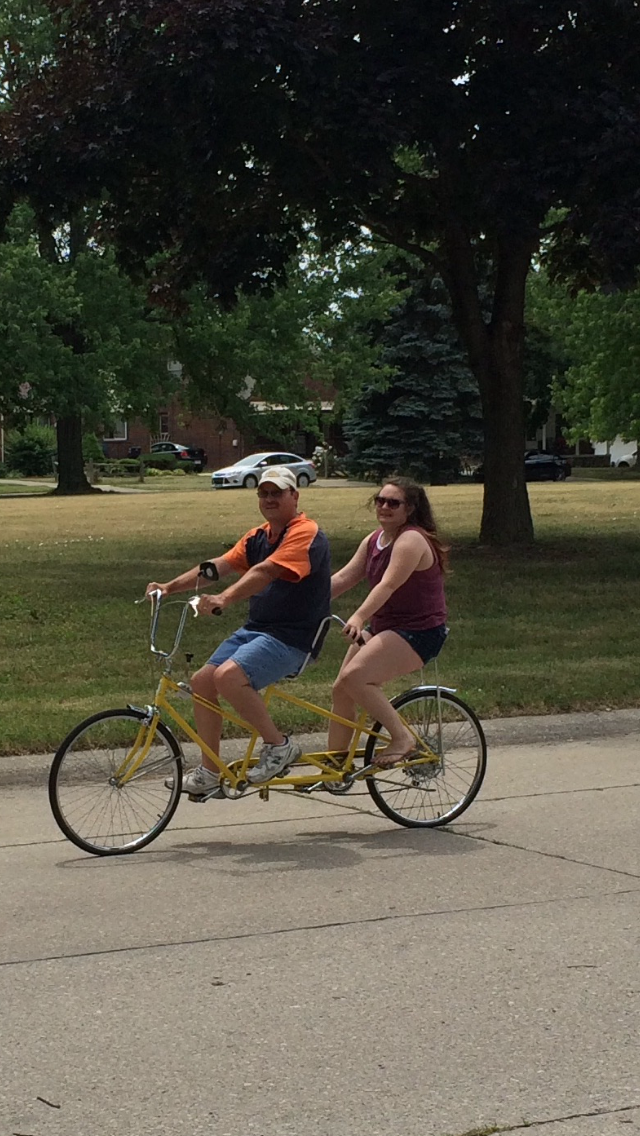 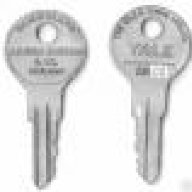 I HAD A BALLOON TIRE TANDEM FOR MANY YEARS. 40 PLUS.
BOUGHT IT FOR $35. TOOK OF S-7 RIMS AN PUT S-2 RIMS AND 2.125 TIRES. A SPRING FORK,
FRONT WHEEL SCHWINN DRUM BRAKE AND RODE IT FOR 25 YEARS WITH THE WIFE.
GREAT FOR CRUISING THE FOREST TRAILS. ALSO ADDED LAMBS WOOL SEAT COVERS AND A LOUD BELL.
SWEET MEMORIES.
Reactions: 1817cent, Balloonoob, 49autocycledeluxe and 5 others
L

I curse mine every time I try to get in the shed. Almost always take a set of bars to the side trying to reach over it. Owned it for 25 years and only ridden with wife once. Would love to see it being used by someone else and stored at their house.
Reactions: the tinker 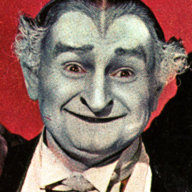 If you do have to ride with your partner,sit on the back. Let them do all the pedaling and I guarantee you will not have to ride it again.
Reactions: Balloonoob, razinhellcustomz, 49autocycledeluxe and 5 others 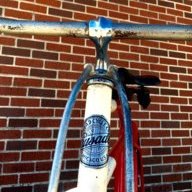 Well poopoo doodoo cause i got a tandem frameset and crankset sitting right in front of me...
Reactions: nick tures, the tinker and Oilit
This ad goes away when you register for an account! 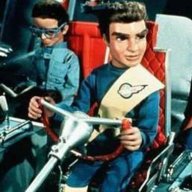 Reminds me why I sold my Cycle Truck.... too bulky and a pain!
Reactions: fordmike65, Balloonoob, BFGforme and 2 others

JimScott said:
Reminds me why I sold my Cycle Truck.... too bulky and a pain!
Click to expand...

Reminds me of why I got rid of the Wife. ....
Reactions: fordmike65, Balloonoob, BFGforme and 9 others 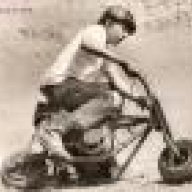 3 bikes I try to stay away from these days ( unless it too good a deal to pass up ) is a tandom, 3 wheeler and ( I hate to say it ) Cycletruck, I've had a bunch over the years but they are a pain in the ass to load up and to store!
Reactions: BFGforme, razinhellcustomz, Freqman1 and 1 other person 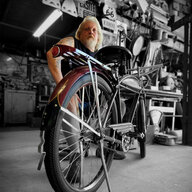 Here's the only tandem at my place. 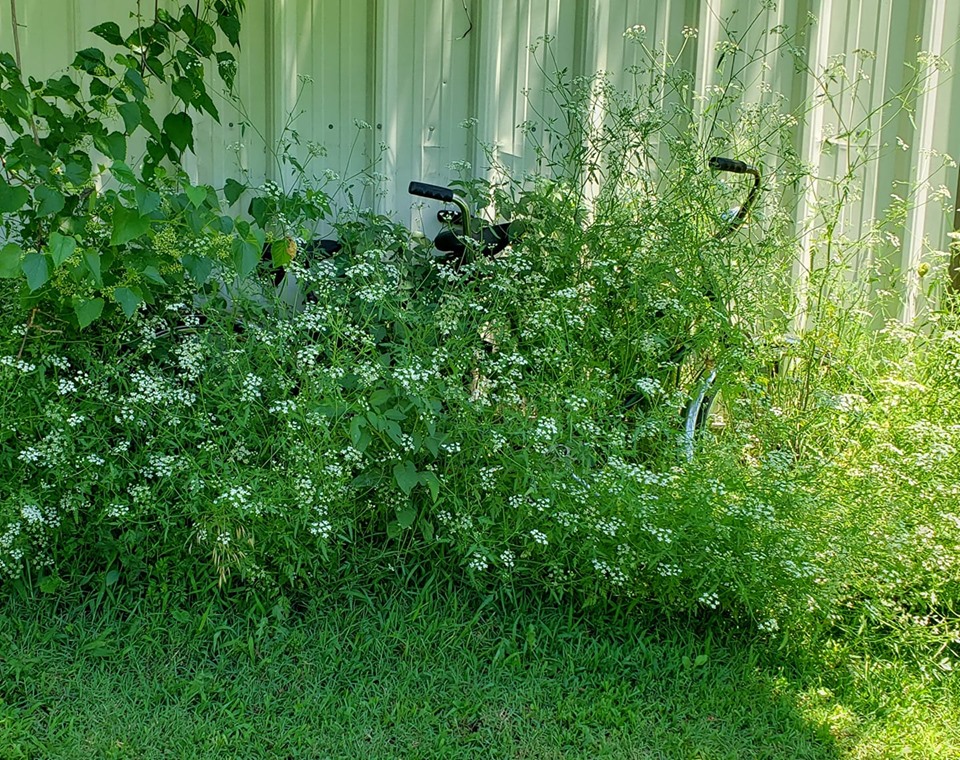 oldfart36 said:
Here's the only tandem at my place.

They do make good parts donor bikes , then you can recycle the rest .
That's how I got a set of SA drum brake wheels with a 3 speed hub .
Reactions: razinhellcustomz and the tinker 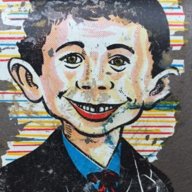 Every time you guys see a TOC tandem in the wild- call me!

I’ve restored a few that I still own, up to two triplets now actually but I’ll prob sell one after it’s finished... 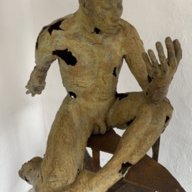 I had a Mint Town & Country Schwinn I left it in the back of a almost new Dodge Pu one night . This stupid Dodge had some kinda recall , anyways it caught on fire with the tandem in back . I guess tandems and I weren’t meant to be .
Reactions: fordmike65, Balloonoob, BFGforme and 2 others 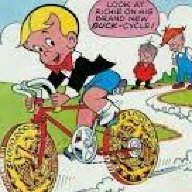 I had 3 tandems, 1 sky blue Schwinn Twinn, 1 Columbia Twosome, and another Schwinn Twinn that had been stripped that a neighbor gave me. The first 2 were pretty nice and rideable. Hauled them to the Arlington Heights swap and Todd Morfey gave me $120 for all 3. I was pretty happy to get rid of them too .
Reactions: razinhellcustomz, Autocycleplane and the tinker
A

Seen only one on the streets in recent years; the guy had replaced the rear seat with one of those doggie baskets, and it looked so cute. Looked tough to ride on the sidewalk though, or to park out of everyone’s way.
Reactions: Balloonoob and razinhellcustomz
You must log in or register to reply here.
This ad goes away when you register for an account!
Share:
Facebook Reddit Pinterest Tumblr Email Link
Top Bottom