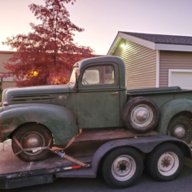 Hey guys, still digging around the barn and I found this one buried. Wondering if you all could help me identify this wheel. Hub is not marked, measured greater than 25 inches tall, about 1 and 1/8 in width. Made of steel and is exceptionally flat. Thanks again for your help and expertise.
Sean 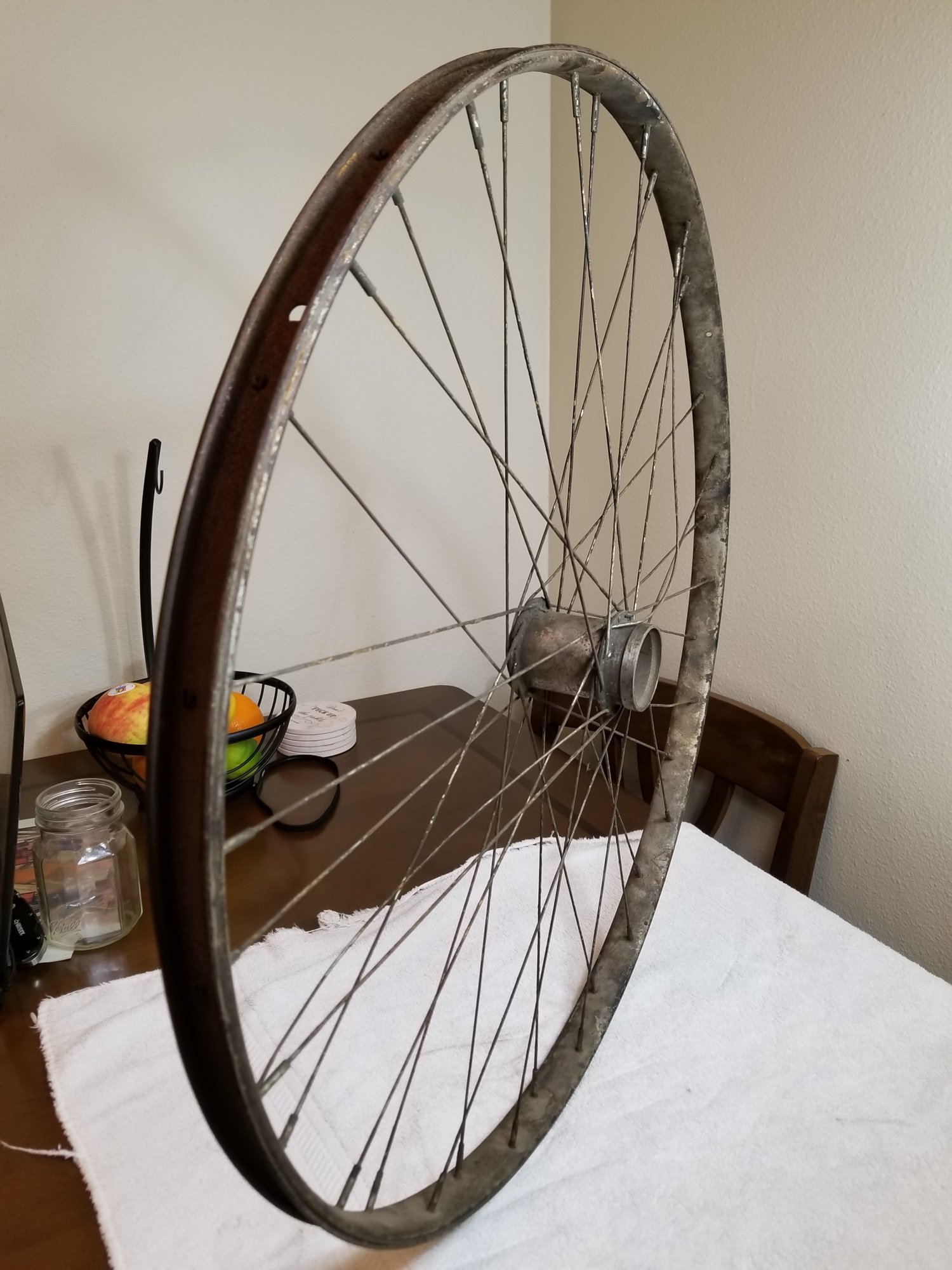 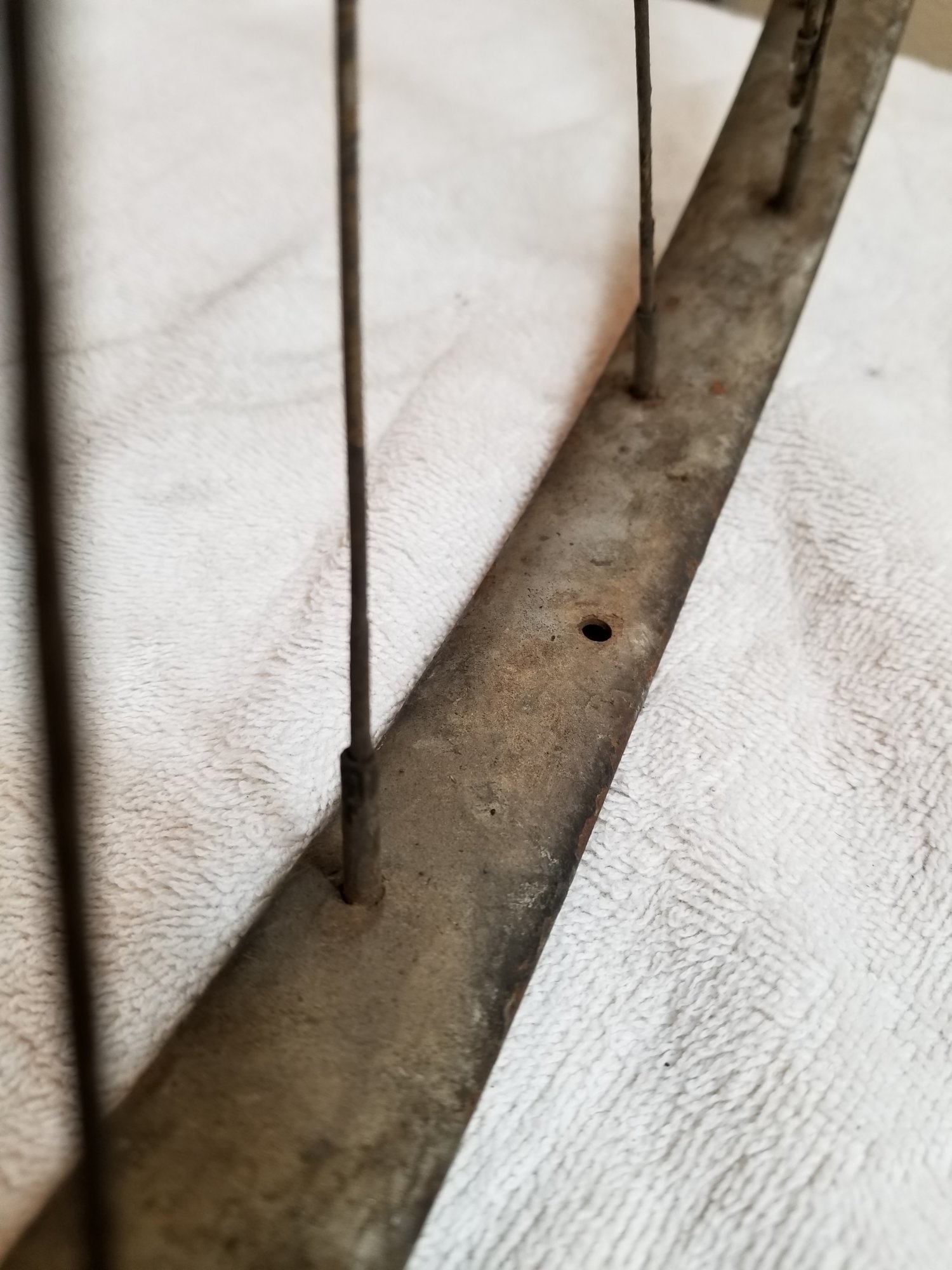 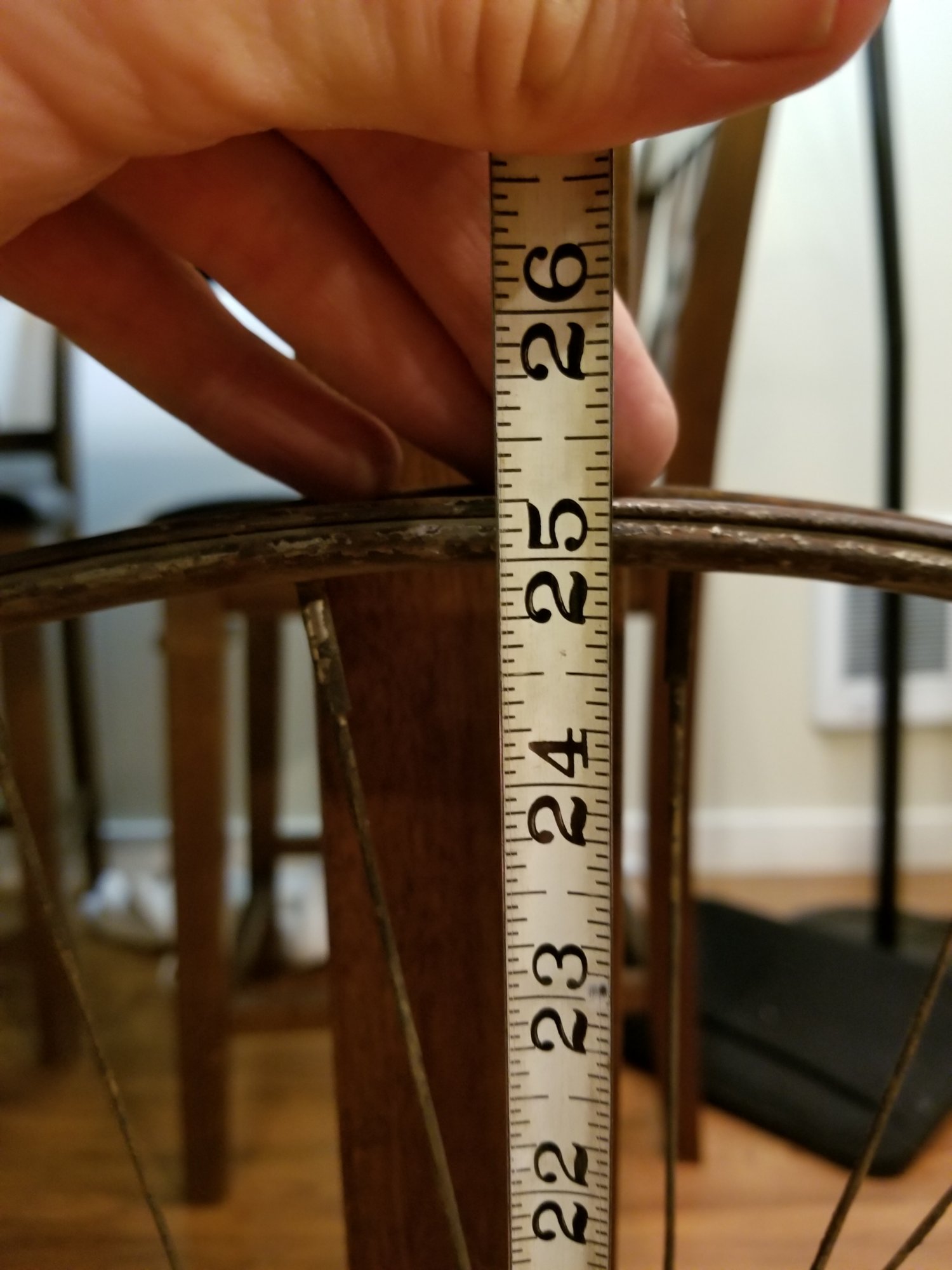 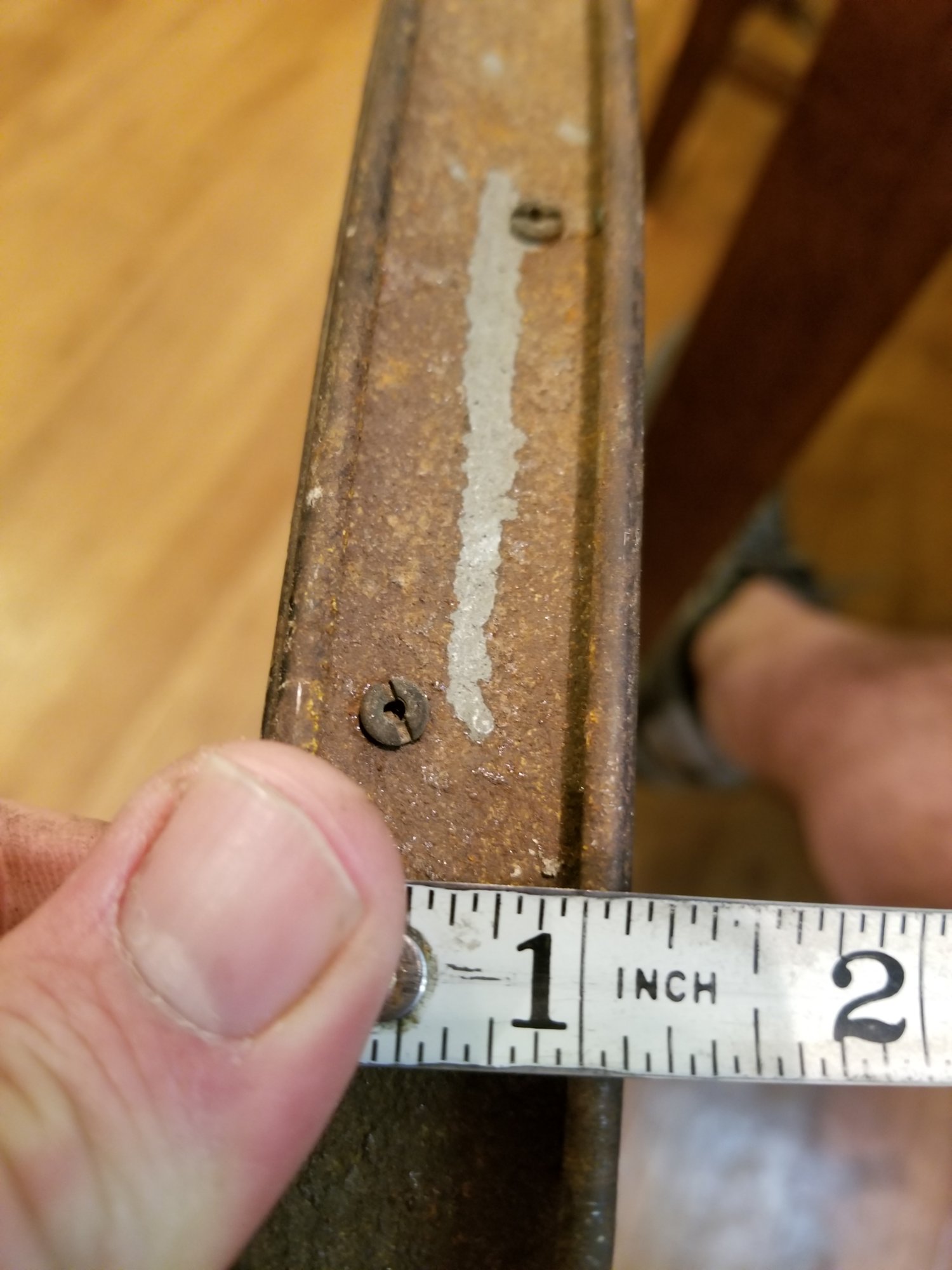 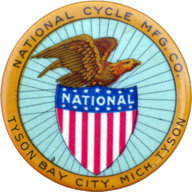 Looks to me like a Morrow coaster brake shell and a 28" clincher rim.
Reactions: piercer_99, manuel rivera, hoofhearted and 1 other person

Any idea what bicycle manufacturer used these?
Reactions: hoofhearted

spomalley86 said:
Any idea what bicycle manufacturer used these?
Click to expand...

Not exclusive to any one manufacturer. Circa 1920's-1930's I've seen these on a variety of different bikes.
S

One of the Mead executives had a patent on a steel rim. Not sure if this same as yours. He eventually came to Dayton,Ohio and a worked at Davis Sewing machine. A Dayton Steel Rim co. was created not sure how long. Some of the teens? 20s Davis built bikes sported such rims including Harley made bikes. Like Rambler stated many other companies used this type rim. In recent years people have tried modern tires to fit with poor results. Ironically a 27" model was made but did not catch on to a decade or two later!
Reactions: dnc1 and Dayton Vintage Speed
S

It's the same as on the rear of my 1917 Columbia. Although modern tyres are a poor fit, this is a rim I'd be interested in if you sell. 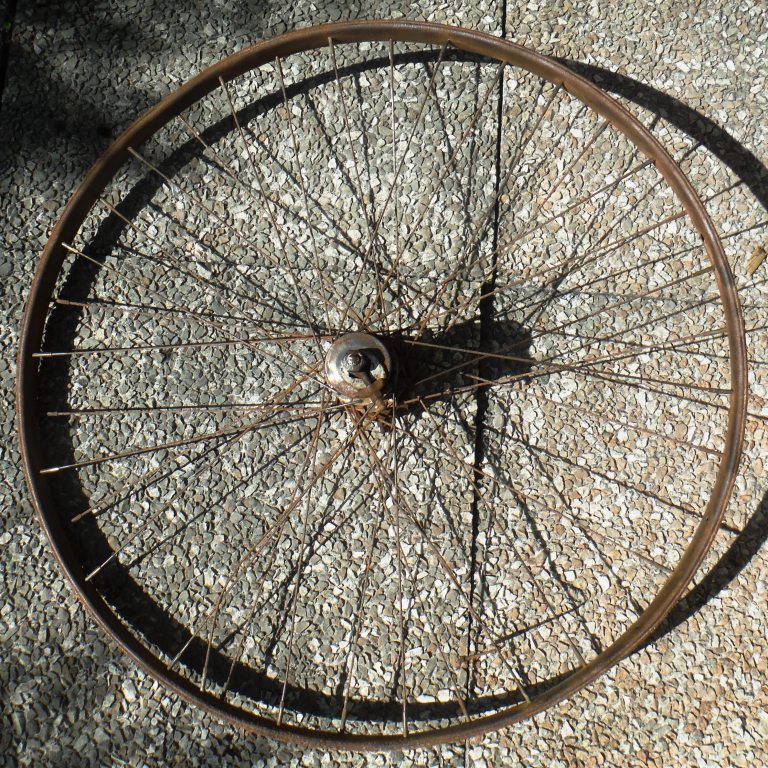 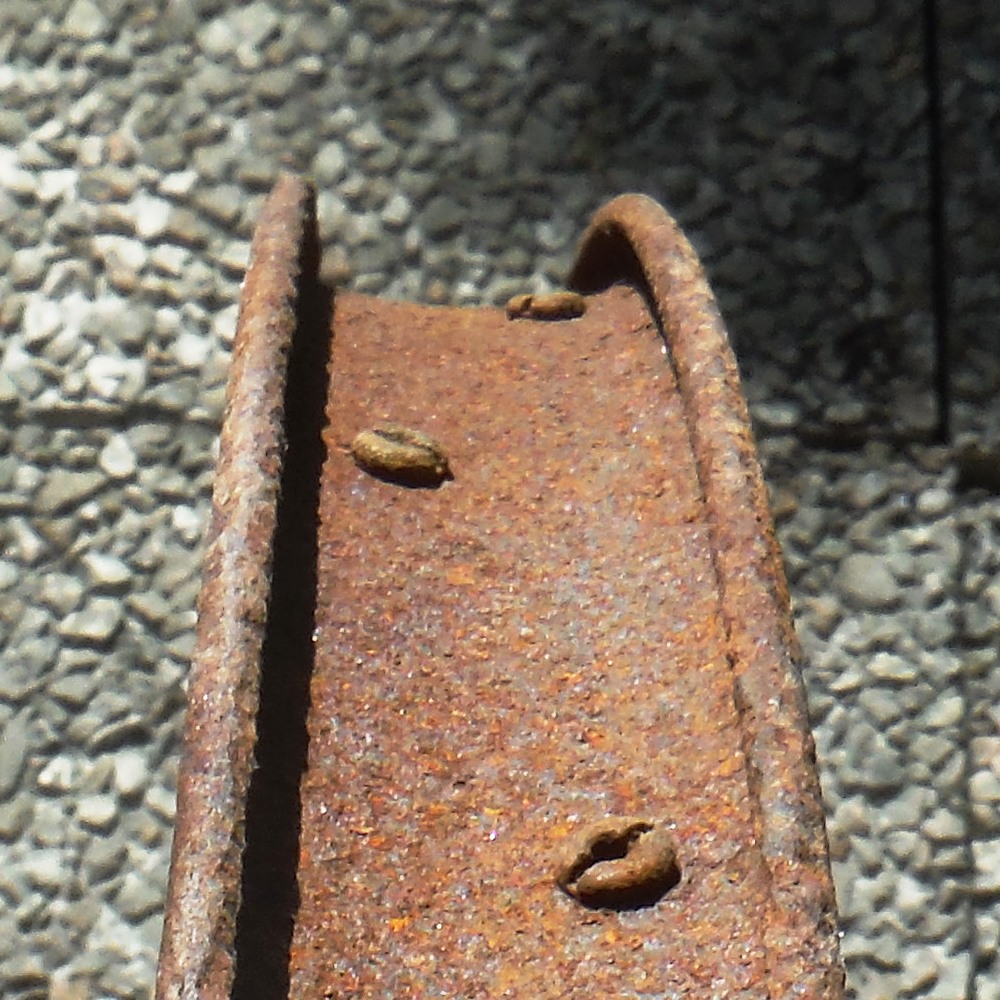