What’s up with the duck? 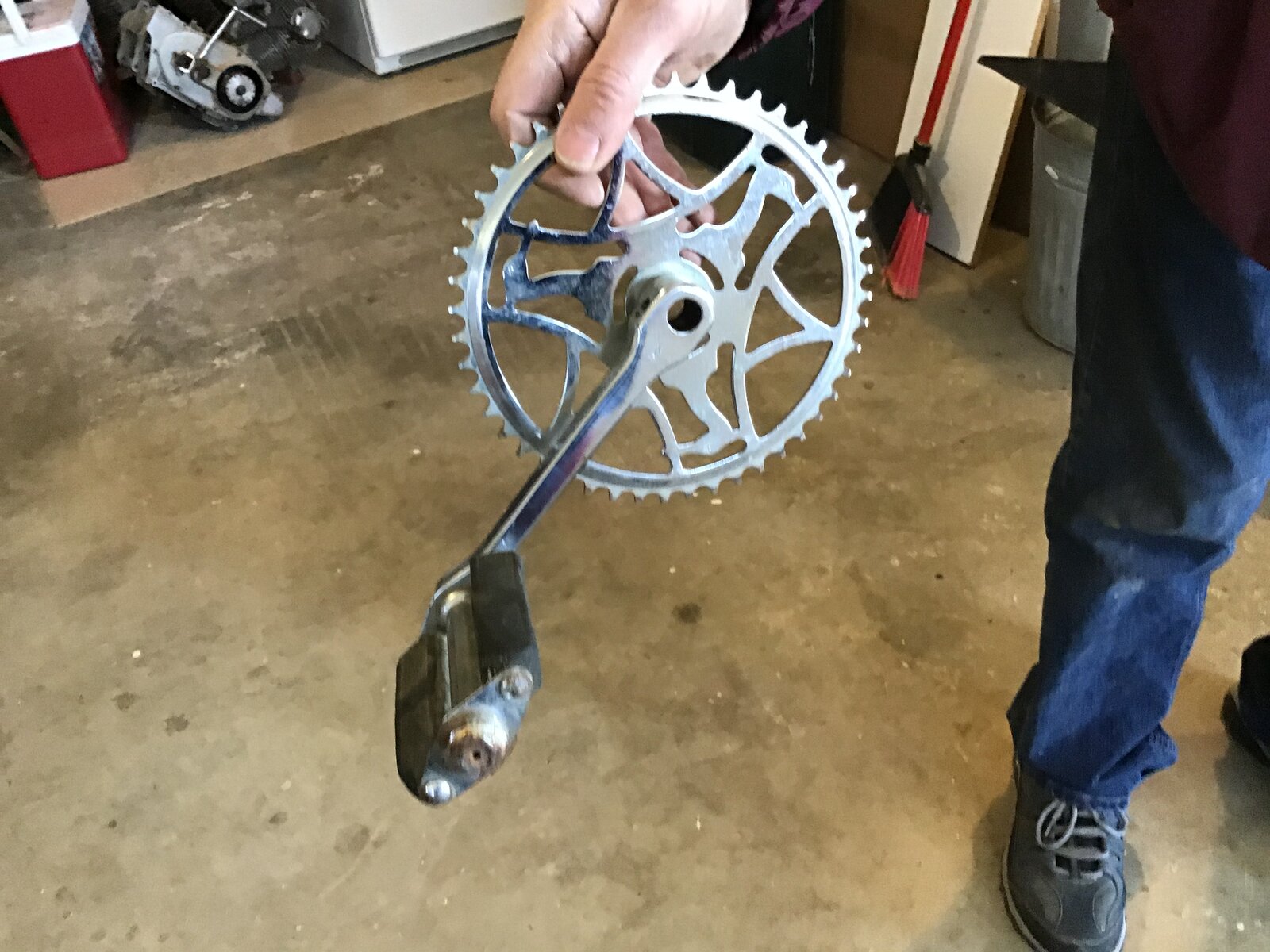 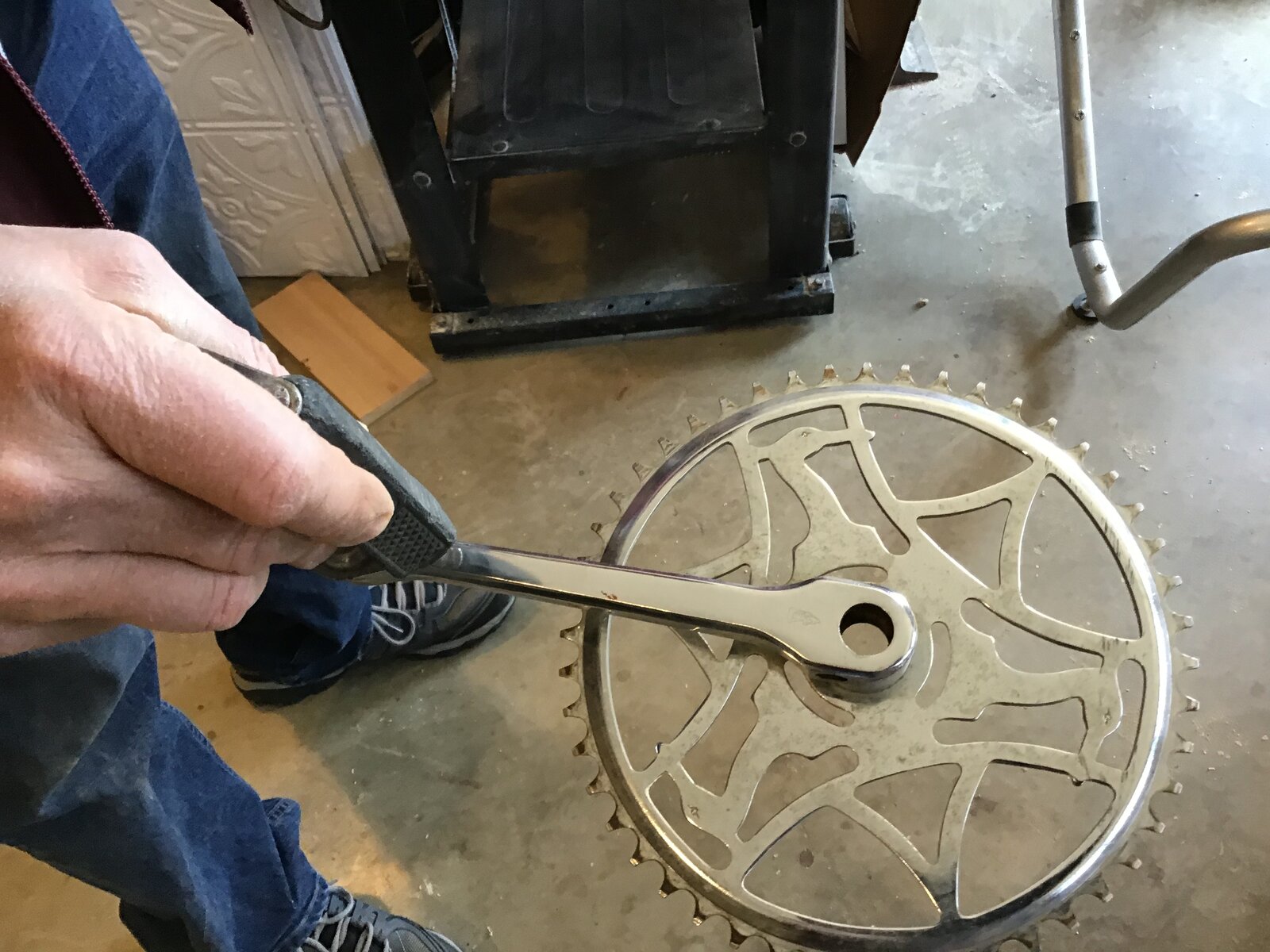 bird is a heron - the symbol of Raleigh 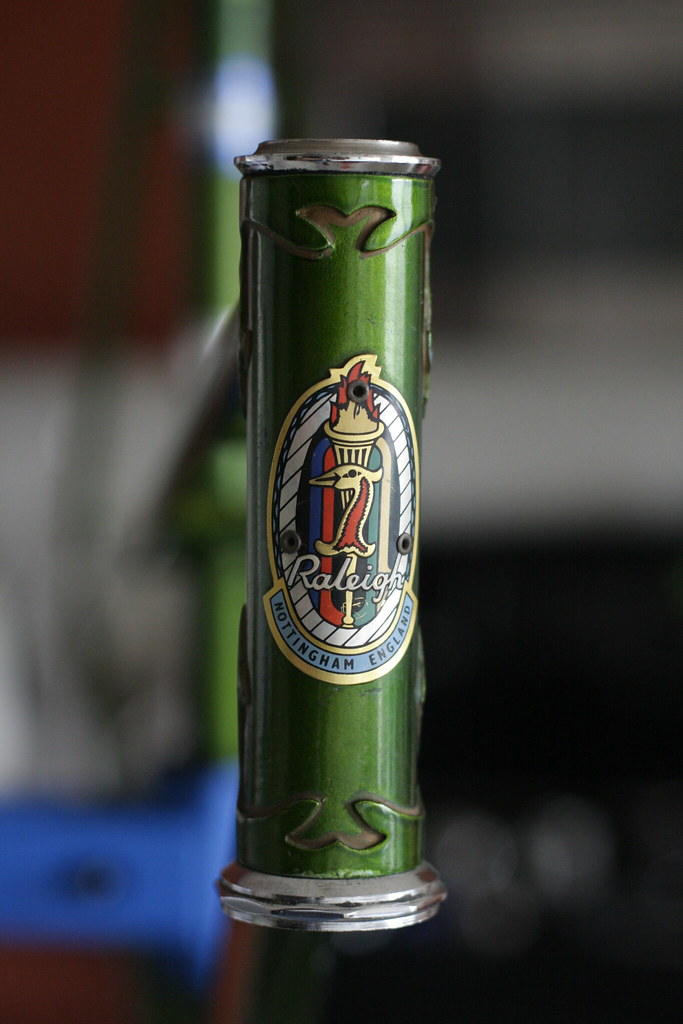 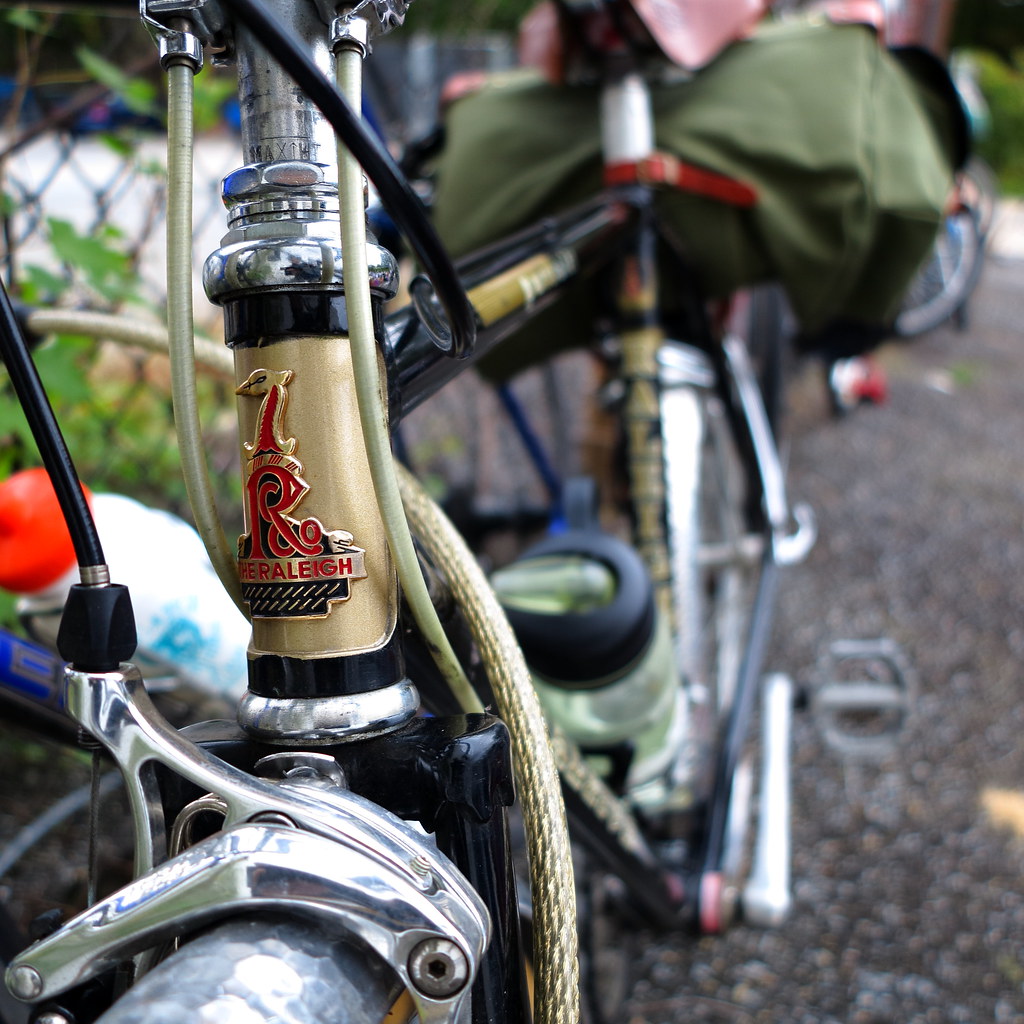 on earlier Raleigh chainwheels the heron appears in greater detail - 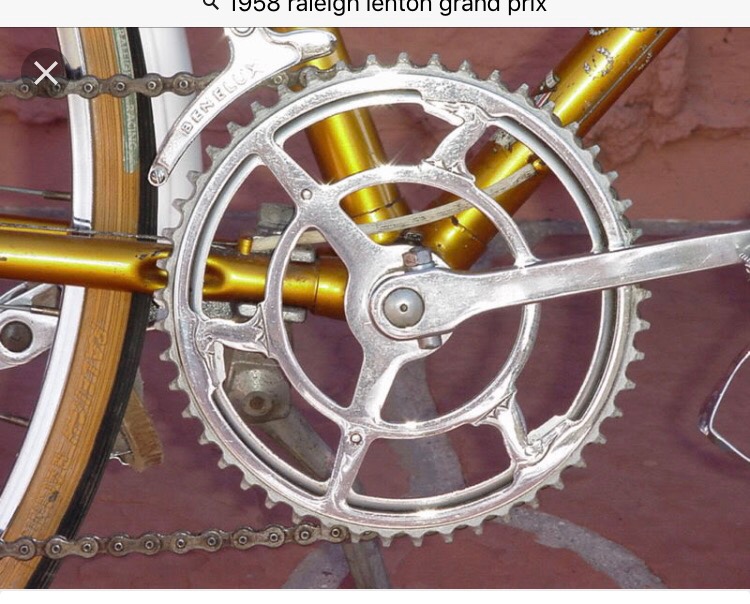 I take it that you've never seen a Raleigh bike...
K

Keep in mind that Raleigh bikes were first made in Nottingham, England in repurposed lace factories, likely water-powered. Workers and owners alike were probably greeted daily by the herons who were fishing the streams in the early morning hours. Bikes were a "cottage industry" until well after WW2. Check out the great "Kitchen Sink" (working class life) film Saturday Night, Sunday Morning (1960) starring a young and tough Albert Finney for scenes of the Raleigh factory in Nottingham during it's postwar heyday.

The Heron featured on the family crest of the Bowden family.
Sir Frank Bowden famously bought the Raleigh company in 1888 after initially buying one of their bicycles to improve his health.
Hence the Heron subsequently being used by 'Raleigh'.

Hardly a 'cottage industry', by 1913 they were the largest cycle manufacturers in the world.

Don't forget that up until the very early 1960's cars were ridiculously expensive in the UK and beyond the reach of the average working man.
Practically everyone rode a Raleigh, BSA, Hercules etc to work and back.
Even as a boy in the 1970's and living near the car factory in Cowley, Oxford (home of the modern 'Mini') I can remember the factory gates opening at 'clocking-off time' and thousands of bicycles flooding out.
Last edited: Apr 20, 2021

And there you have it!
Right from the Herons mouth.
I mean Darren’s mouth.
Lol! 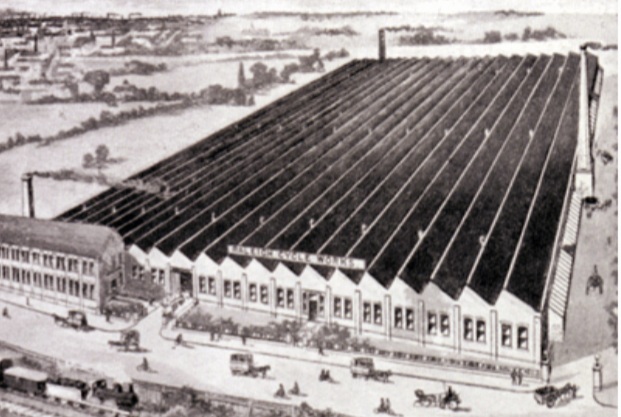 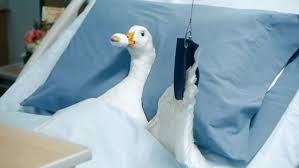 The heron story is described above regarding the Bowden background. What's interesting is how ornate some of these old chainrings are. The chain ring was a way of saying something about the brand, and the Raleigh Heron from the Bowden family was their choice on the badge, decals, and chain ring. Norman, for example, had knights, BSA artillery pieces, Peugeot had lions, etc. on the chain rings in terms of their own statements. The Norman knights are especially interesting to me, considering they even got armor, a helmet, and faces. 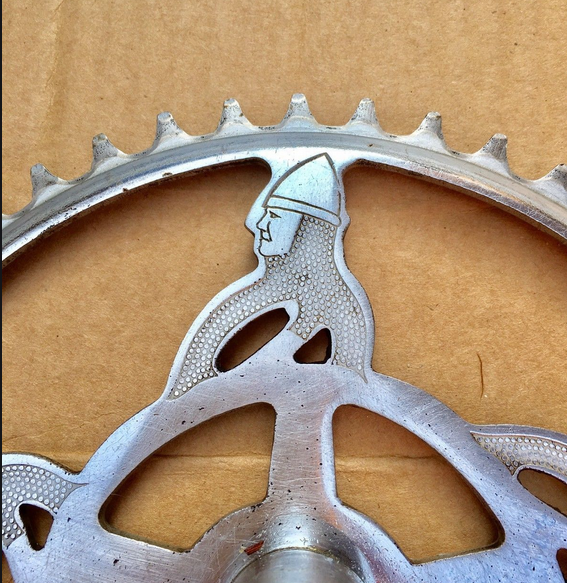 HARPO said:
I take it that you've never seen a Raleigh bike...
Click to expand...