What watch did you wear today on a ride. 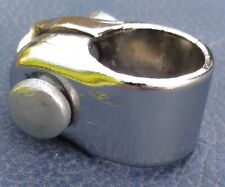 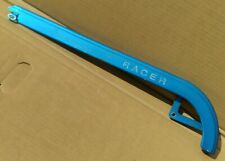 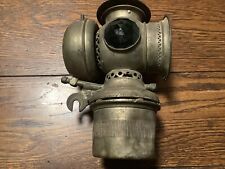 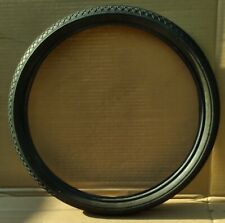 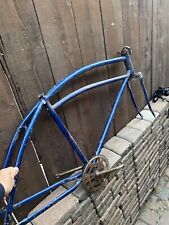 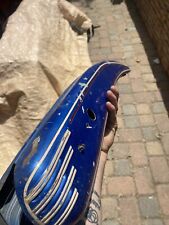 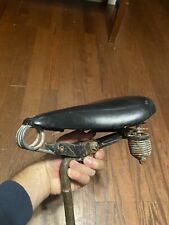 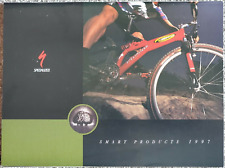 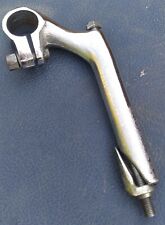 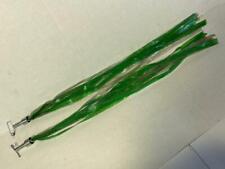 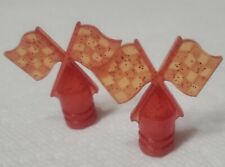 the tinker said:
I sold this Schwinn to fellow Caber Neanderthal last year, and I now wish I had it back. It had the ultra-rare " Schwinn Cross brace clockometer" on it. Very handy for keeping track of time while riding. When I bought this bike, I was told that Jesse Owens, the Olympic track champion used the bike during the 1935 Olympics in Germany. It helped him time his running. He had a smiling Ava Braum riding the bike alongside him while he ran, with her timing him. View attachment 819333
Click to expand...

The wife gave me this as a birthday gift some 25-30 years ago. Today’s ride was on my 41 Westfield.

Ernbar said:
The wife gave me this as a birthday gift some 25-30 years ago. Today’s ride was on my 41 Westfield.

I'm going to cheat because I'm snowed in today.

Yesterday, I rode with these two on.
1910 Howard Series Five and some modern Bulova thing...

Too much snow to ride but found this watch from 2002 .never used and it talks...$1 at garage sale

I wear this red, white and blue Citizen watch when I ride my Bicentennial Varsity or Raleigh Team USA bike. I didn’t ride a bike today due to the snow but I did look at a few in the garage and basement. Tim

winter... so its espresso in the living room rather than a ride today...

have you purchased your environmentally friendly oils today??

Inexpensive Japanese made Seiko automatic with one of my father’s old sleeve garters.