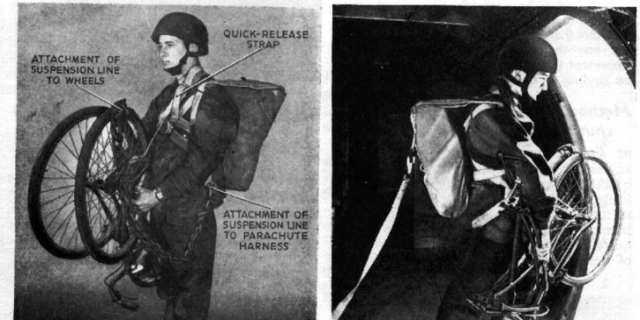 The British Paratroopers Who Parachuted Into Enemy Territory with Folding Bicycles

The BSA Airborne Paratrooper Bicycle was carried by British soldiers who landed on D-Day and in many other conflicts during World War II.

The intention was to jump with the bike, as shown in the training manual photos, but there's no evidence this happened in action, far too dangerous.

Mostly, the bikes were shipped in on landing craft and by glider. 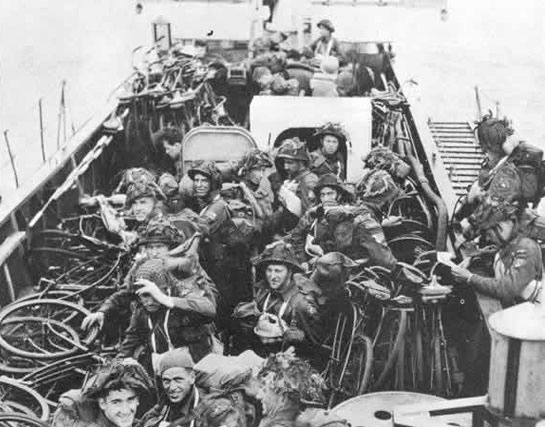 They were used by many units, and by British, Canadian and Indian forces.

Large numbers ended up in the US after the war as surplus, and were sold through catalogues.

Black can be the easiest paint color to remove; have tried some tests spots?

New Mexico Brant said:
Black can be the easiest paint color to remove; have tried some tests spots?
Click to expand...

And I've decided to keep it for a while...
H

Not really my "style" but i think i would have gravitated to that one too.
Unique looking find.

‘Those boys were so much harder on their bicycles back then, weren’t they?’ 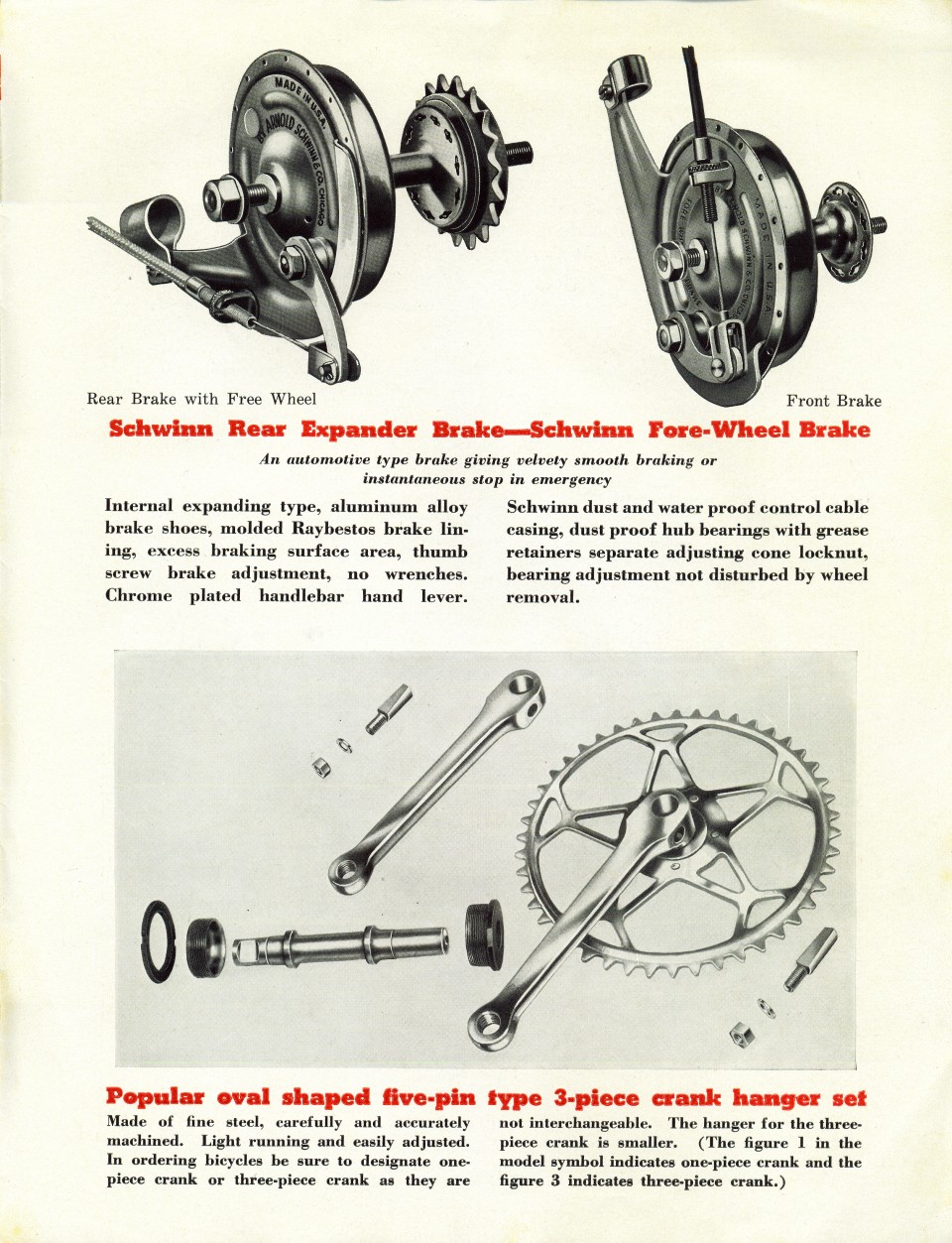