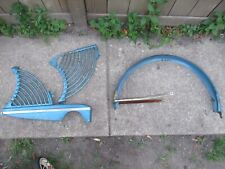 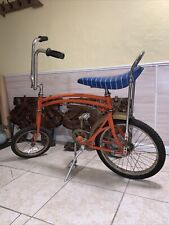 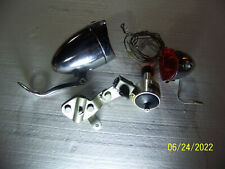 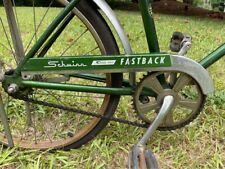 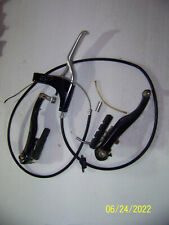 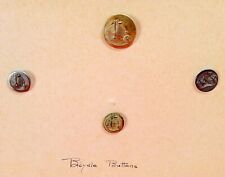 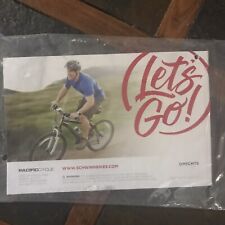 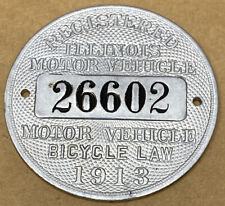 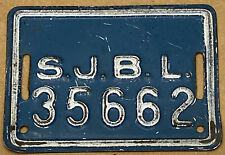 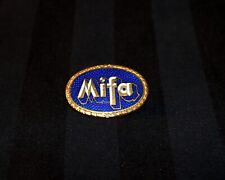 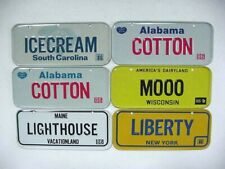 How many members are on this forum? 10,000? If we all chip in 100 bux
maybe we can own it. New Command center for the cabe and museum / history space.
We'll forcibly relocate mister McCaskey there to take the reigns, maybe Dave too... and carry on the legacy
of American Bicycle history and the fantastic forum that is the cabe in impressive new/old/historic digs!

bobcycles said:
How many members are on this forum? 10,000? If we all chip in 100 bux
maybe we can own it. New Command center for the cabe and museum / history space.
We'll forcibly relocate mister McCaskey there to take the reigns, maybe Dave too... and carry on the legacy
of American Bicycle history and the fantastic forum that is the cabe in impressive new/old/historic digs!

That is a disgrace that the city desires to demolish that building. I know its not pretty right now, but it is historic and it is definitely still salvageable and could be made pretty again. I have seen worse buildings restored before. If someone did set up a petition or a go fund me page, I would donate something to it (probably couldn't do $100, but I would donate something, and every little bit adds up). There is nothing more un-American than demolishing a historic or otherwise old house or building unnecessarily. I will also add, perhaps some of yall have noticed this as well; but ever since the start of the 2020s and the pandemic, I have seen an unprecedented amount of historic demolitions and development across my state and the country as a whole. Development and demolition of old structures in North Carolina is occurring at a rate probably not seen since the 1960s or 70s right now, and it is a shame. There is preservation happening, but we need more of it. The worst example of this so far here in my area is the demolition of the Terrell, NC community. The entire crossroads including the 1892 Terrell Country Store and almost all of the historic homes in that town were bought up by a land developer, demolished, and turned into housing subdivisions and strip malls, all at the opposition of the local community. The Terrell Crossroads community is no more.

The now demolished Terrell Country store, before demolition in 2020; the fine old home in the background is also gone: 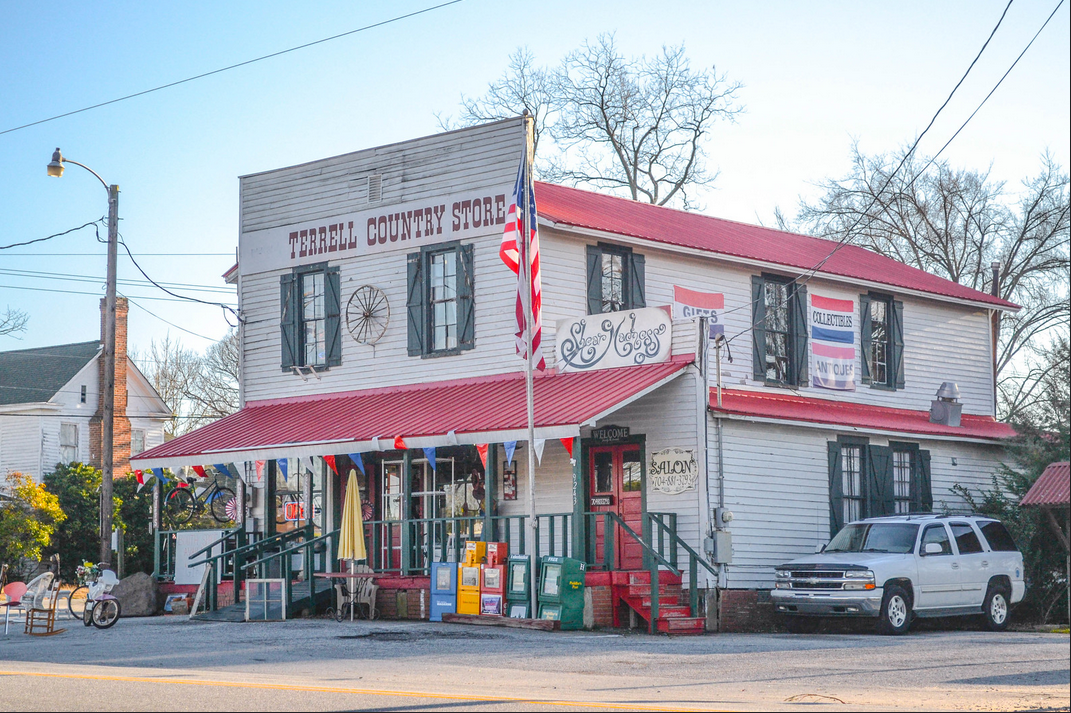 This is not like logging or other demolitions, once it's gone, it's gone and cannot be replaced. If a 20 something year old like me can see this, I hope others who are in power will too. This is the destruction of my generation's heritage and future that's at stake. Progress is not a bad thing, until it comes at the expense of heritage or the environment, sense of place. Its also bad for the environment, as all of the remains of these building are usually hauled off to landfills, contributing to the problem of waste and the disposable society. I support fully any opposition to the demolition of the Wright Brother's Shop.
Last edited: Nov 28, 2021

I'm sure most of the folks on this site would agree that preservation is preferable to demolition but the kind of people/companies/corporations that buy and then demolish/destroy landmark buildings like these don't give a rats ass about what you want or think. Money talks-bullpoop walks. The cities and towns that approve these project are after the tax revenue that big developers give them. If they can turn a derelict building or properly into multiple units which sell for hundreds of thousands each they are going to approve it. It's happening in my town as well. There's plenty of opposition (and wealth) here but the developers keep rolling. Get after your elected officials. Vote for people who oppose big development. Attend your towns meetings, speak up and let them know that you don't approve of the destruction. Join or start a local preservation group. There's power in numbers. You can effect more change in the street than you can behind a keyboard. 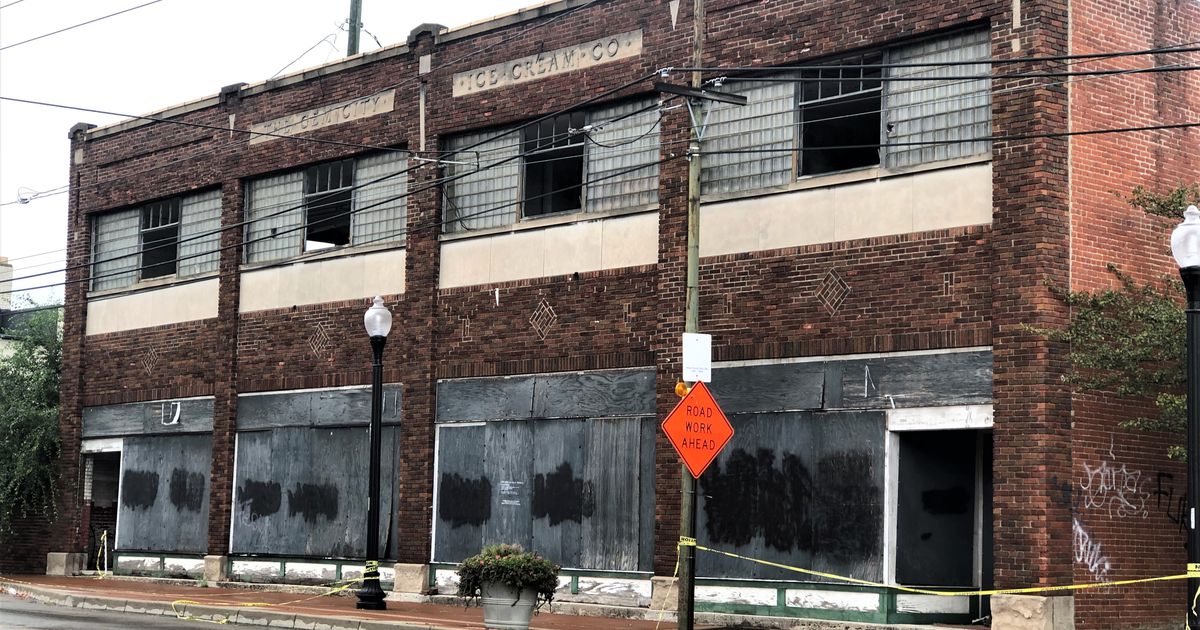 DAYTON — A community’s soul is in its buildings and landmarks, Monica Snow said. They give each neighborhood its unique identity and help to make sure that the heritage and contributions of the people who once lived there aren’t forgotten.

I am all for historic preservation but when I looked at the Gem Ice Cream building something just did not add up! It doesn't look old enough and is too grand to be the Wright's first retail outlet. Read this folks: 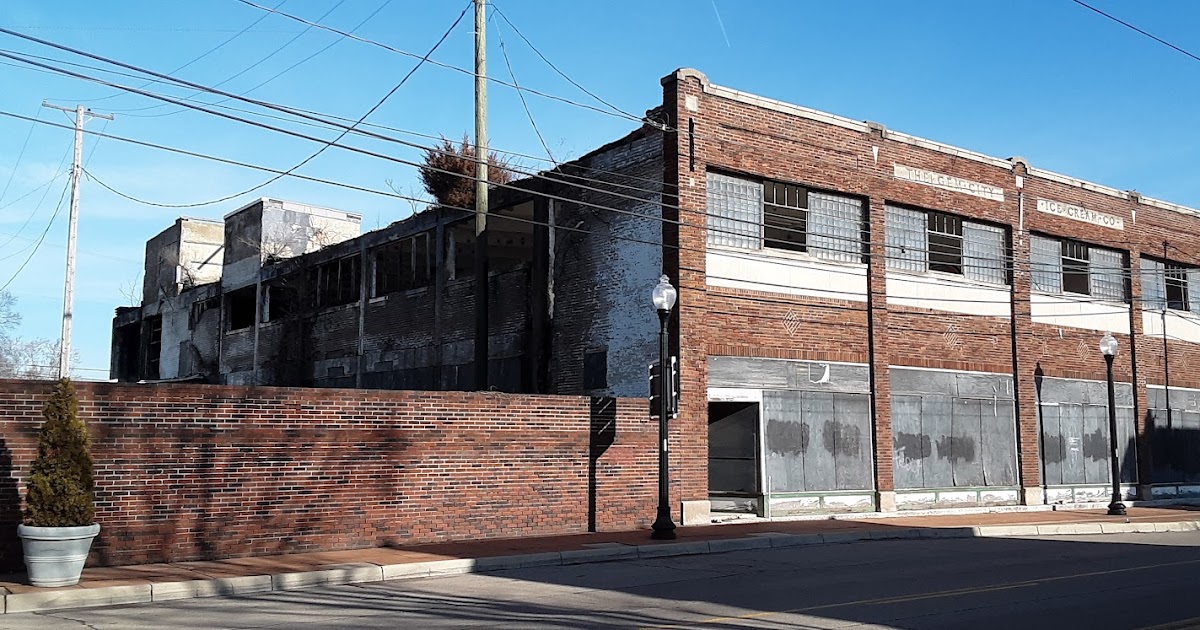 New Mexico Brant said:
I am all for historic preservation but when I looked at the Gem Ice Cream building something just did not add up! It doesn't look old enough and is too grand to be the Wright's first retail outlet. Read this folks:

It looks like the ice cream plant is still extends off the rear of the building back the entire block. It would make for a fabulous bicycle museum or Wright history center!

Here’s a example of something that should have never been torn town in my home town . It’s now a CVS a Staples and a Burger King yay the world really needed more of these on this site. This was 100 lanes of bowling 60 out front 40 in the back in another building . Roller Skating , Mini golf , Ice cream. And a arcade with pool tables .This was the home of Candlepins for cash & was built in the late 1940s. Ironically developers are trying to pull the same crap where I live now to a historical building with a arcade and golf.
Before 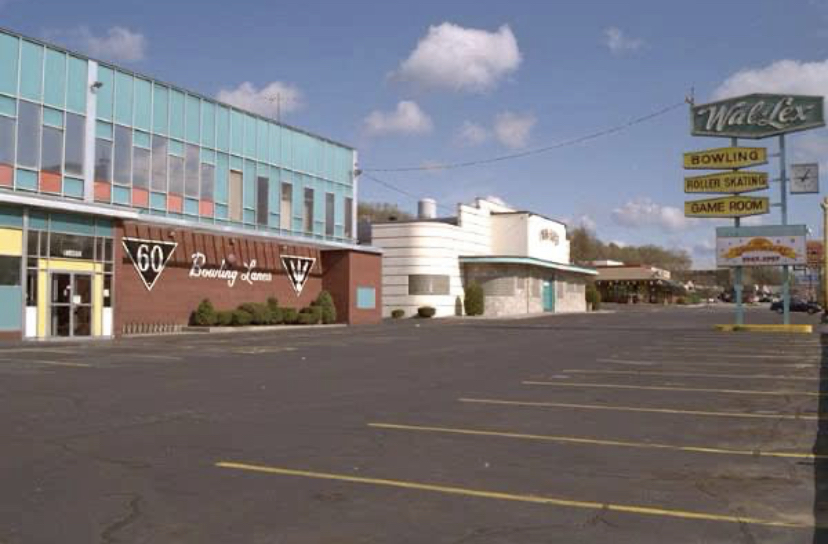 And today isn’t it wonderful 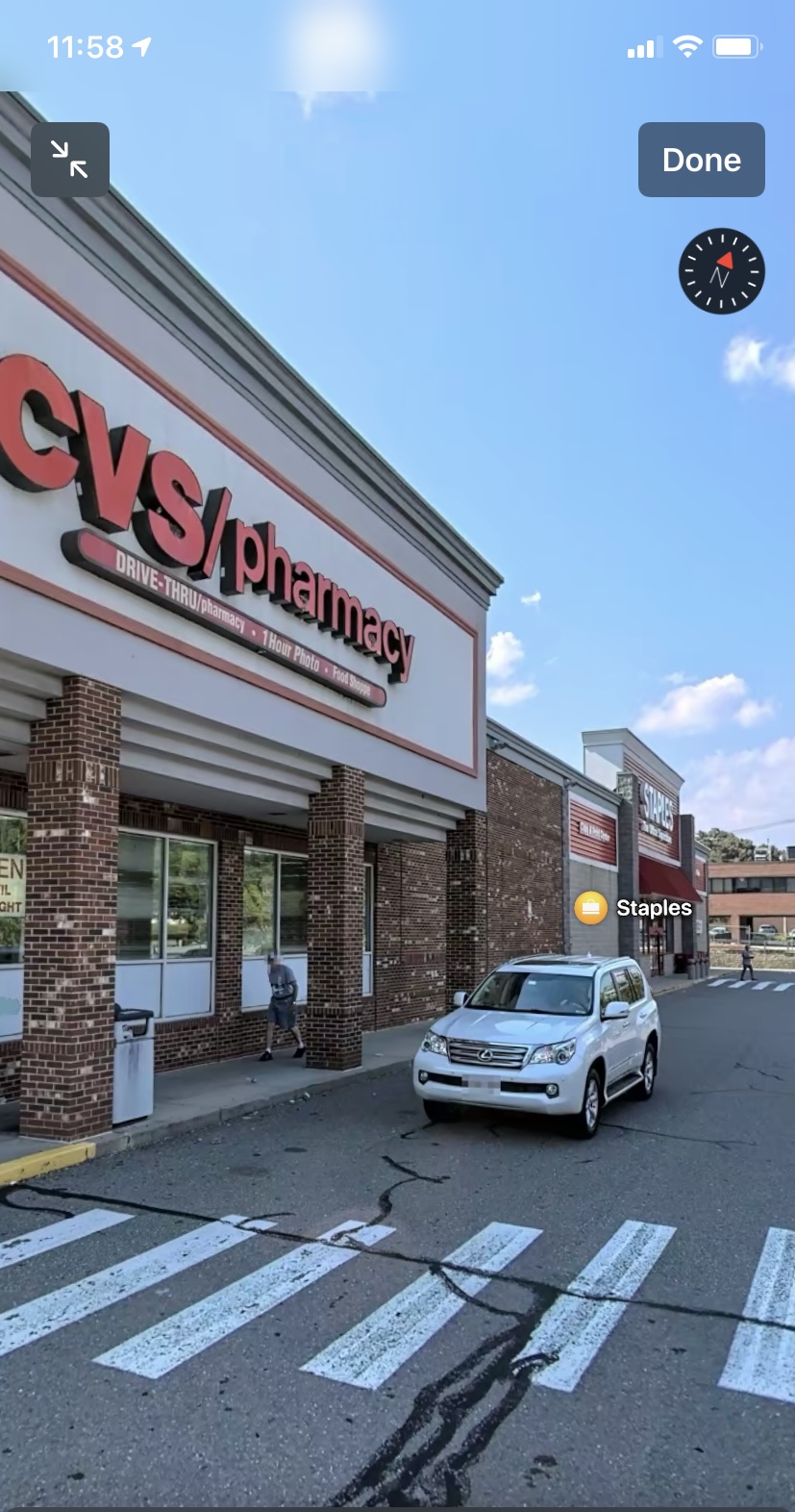