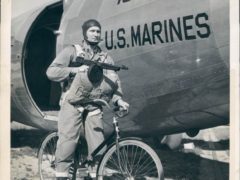 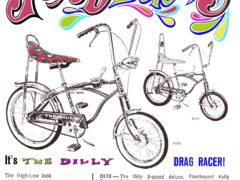 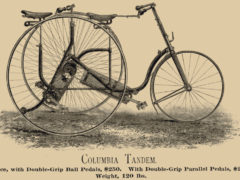 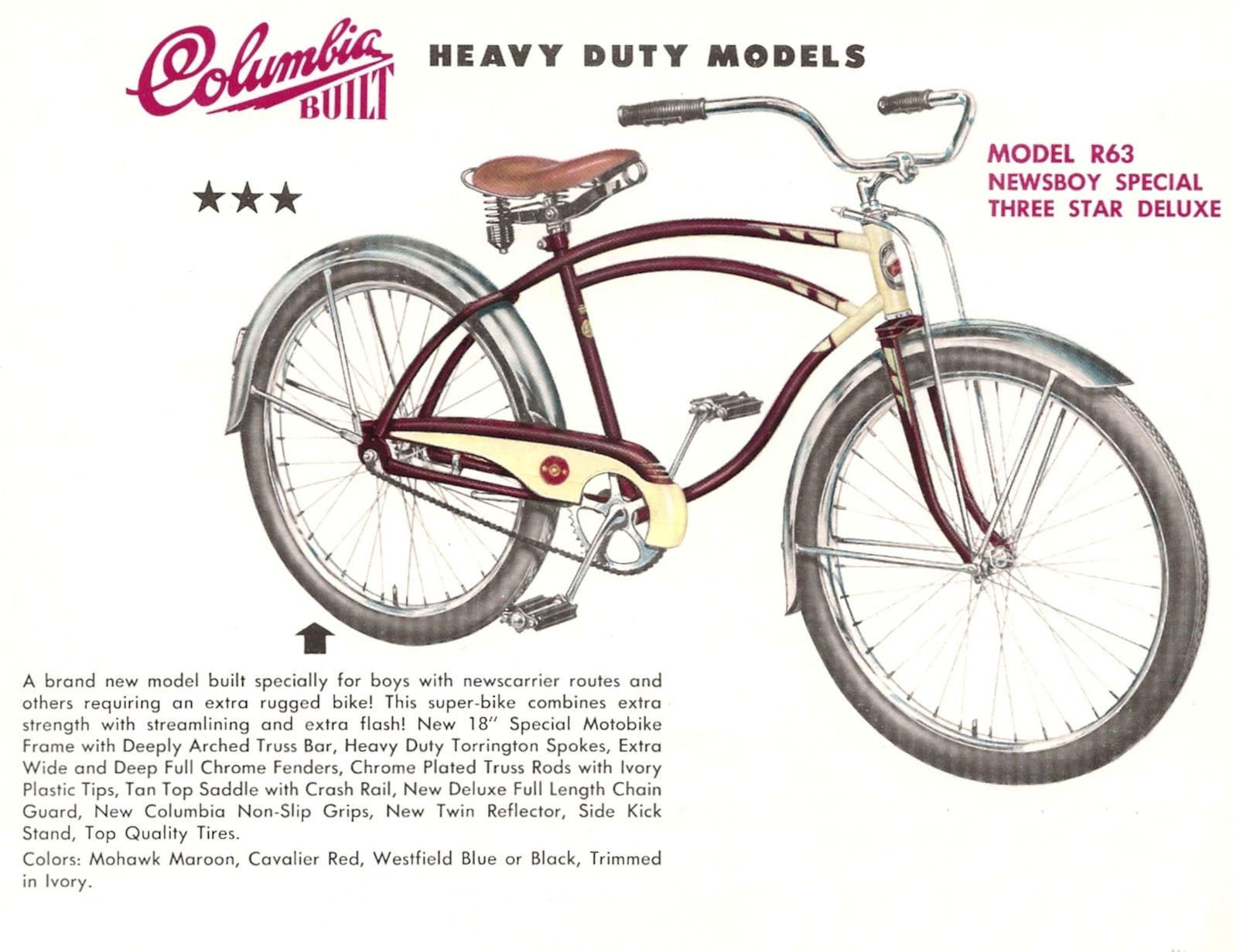 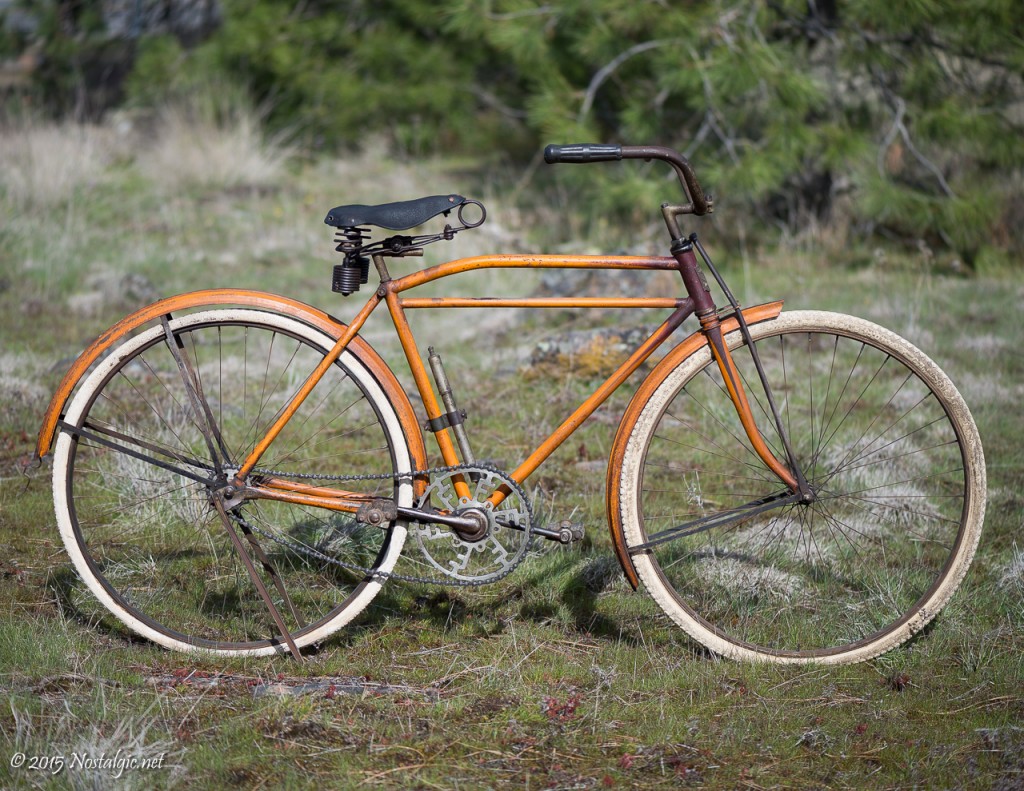 By Shawn P. Sweeney The purpose of this monograph is to arrange, compile, and analyze material brought to light in the Classic & Antique Bicycle Exchange (CABE) web forum under… Read more » 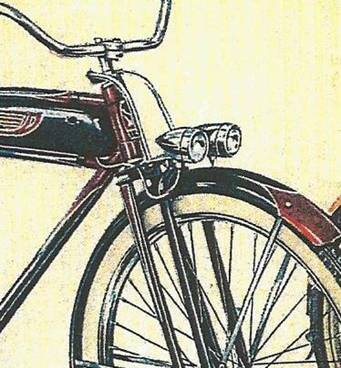 By Shawn P. Sweeney Special thanks to Patric Cafaro for much of this info which was taken from his CBN article (Nov-Dec 2011). Huffman Mfg. Co. began building bicycles in… Read more »

By Shawn Sweeney and Gary Meneghin   The Beginning Schwinn acquired the Excelsior and Henderson motorcycle companies in 1911 and 1914, respectively. Frank Schwinn, the son of the Schwinn… Read more »