Skip tooth, old aluminum frame. Anybody know what it is? I know Monarch made aluminum frames but don’t know enough to know if this is one. Thanks! 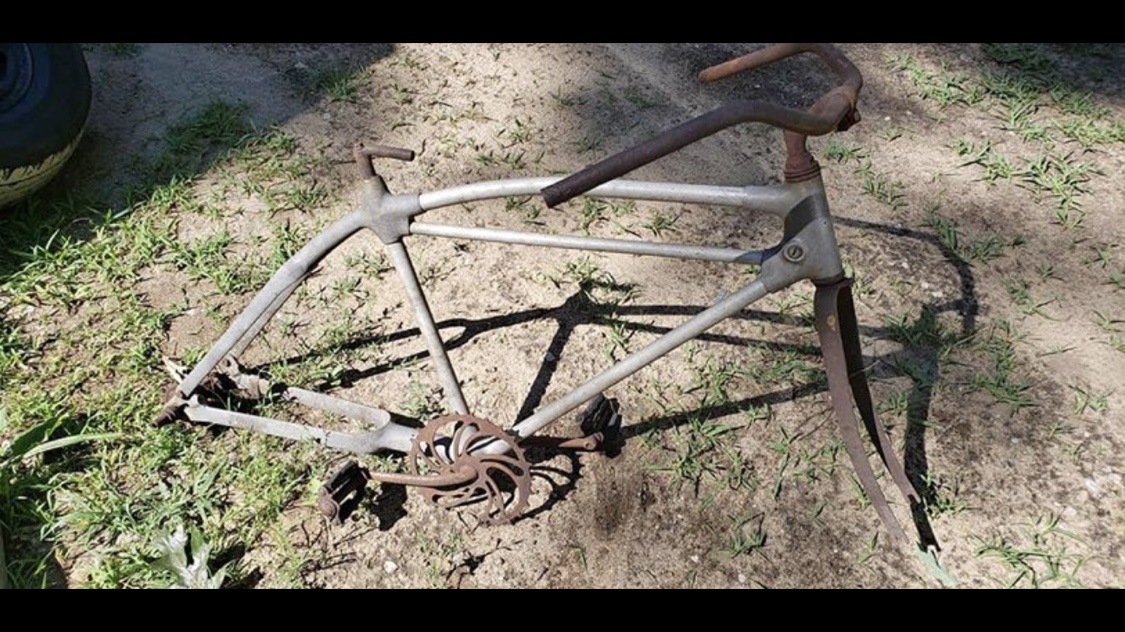 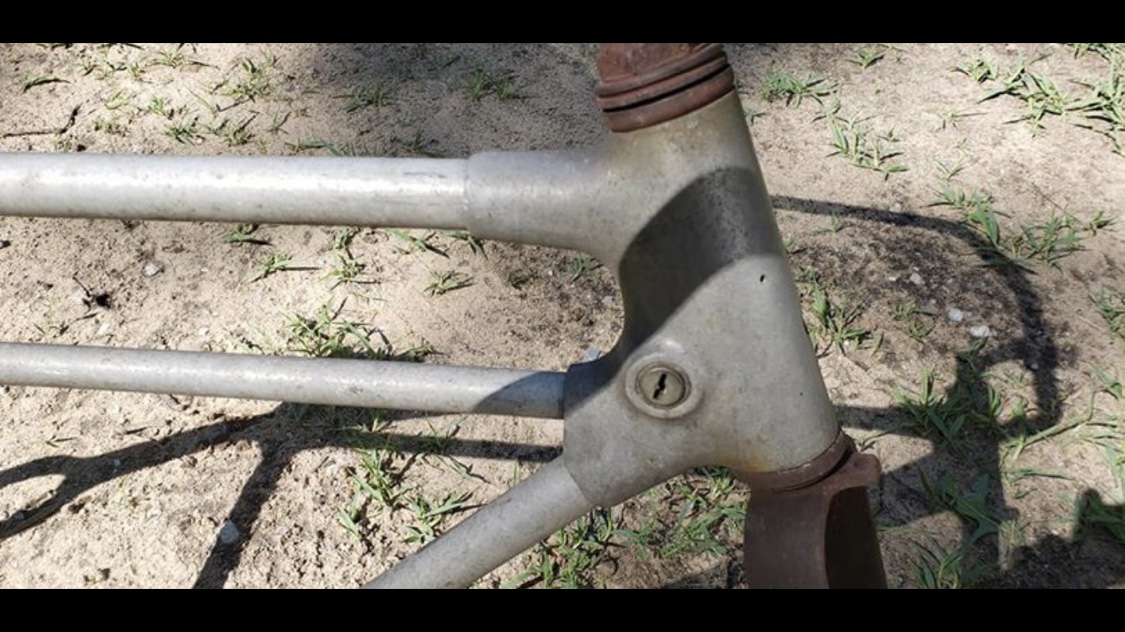 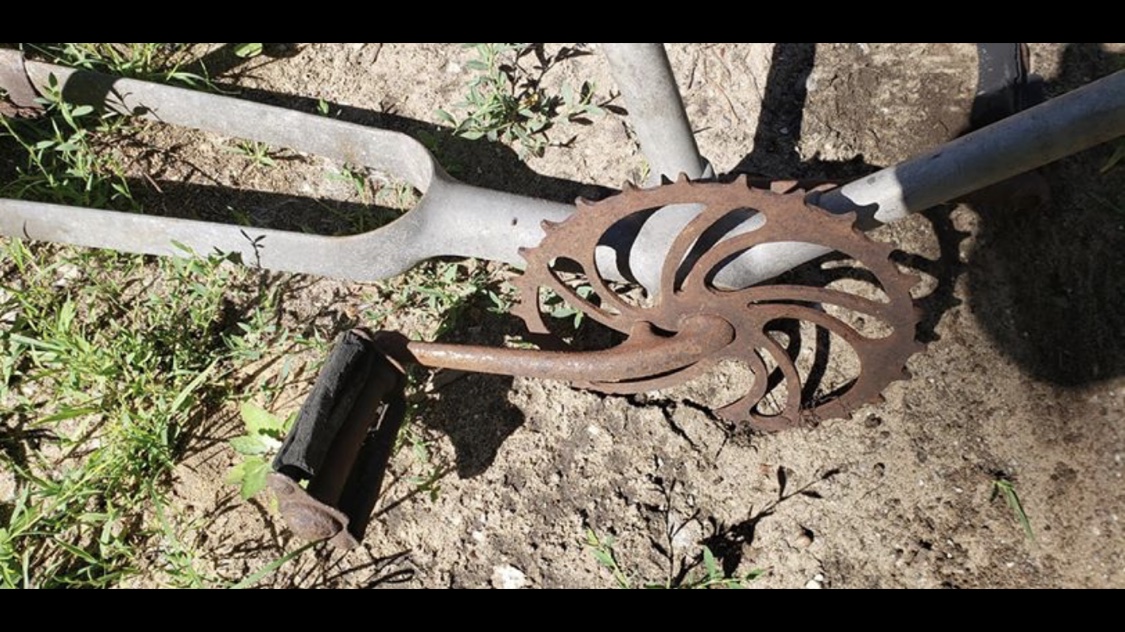 Sent from my iPhone using Tapatalk


Are these all 24” frames? What sort of value does this thing have? Thanks!

They were mostly 24" which this one appears to be and some 26", I would say value around a couple hundred, because the fork should be aluminum as well unlike the fork on this one.

it has potential,purchased this one for $150 at Copake swap 2 years ago 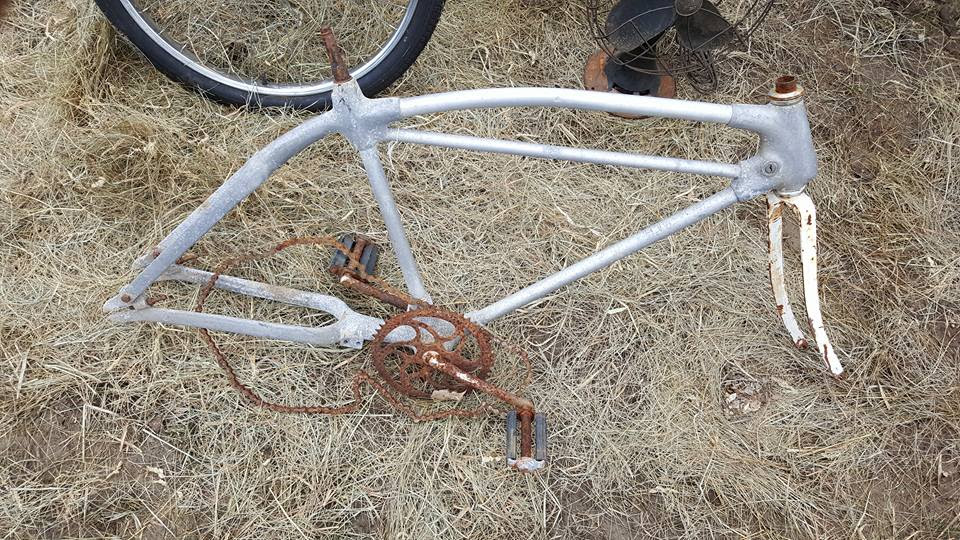 Nickinator said:
I believe only the 26x was prewar tho. Hex tube postwar.
Darcie
Click to expand...

That’s right! I was hoping you guys would post a pic of that beautiful 26x Nick restored last year.
Check out our ride group page
https://www.facebook.com/pages/Gateway-Coasters/1482967858671728
Thanks, Rob.

I have one I’m not sure what to do with. 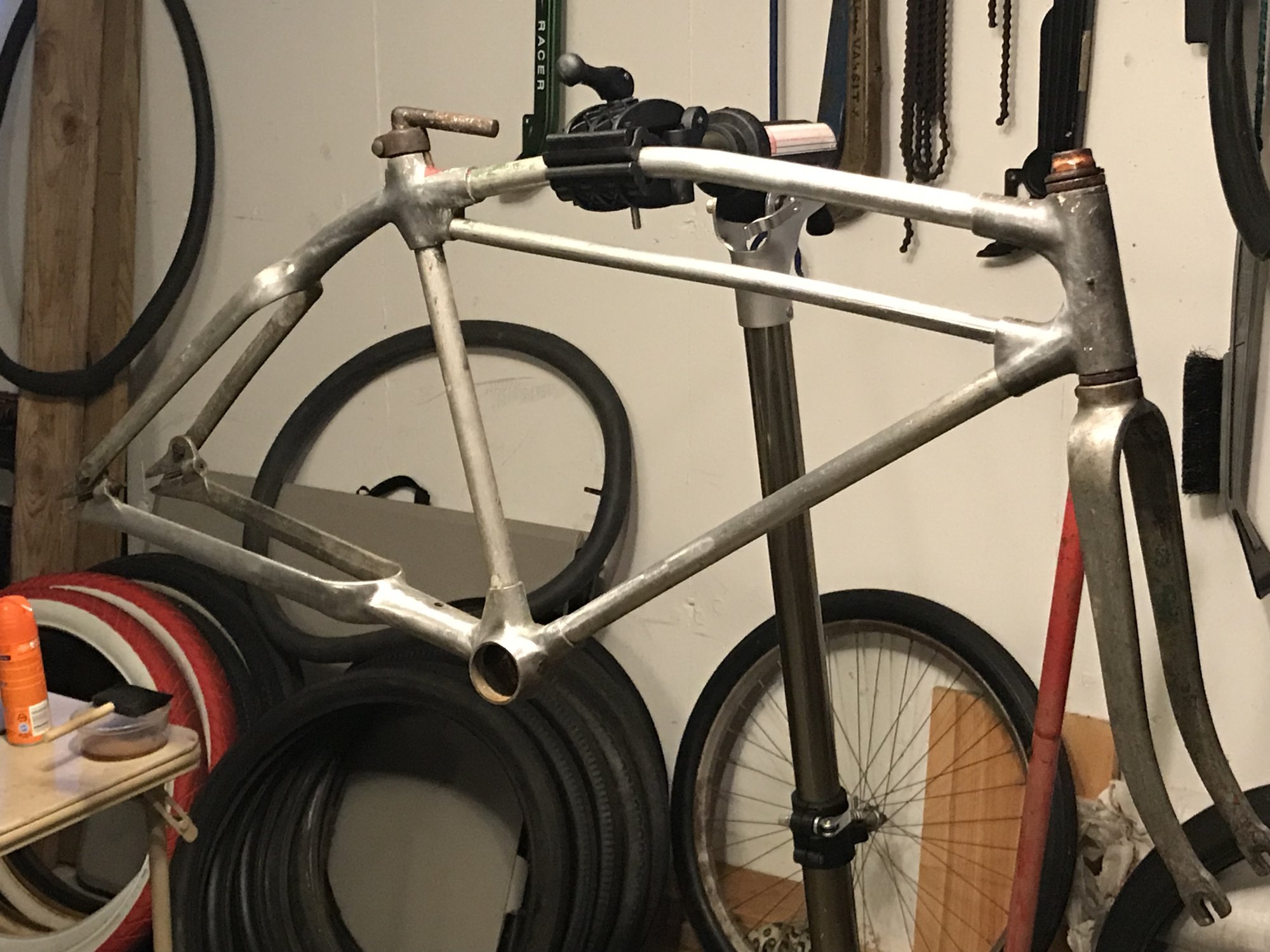 Wonderful frames. The 1934 and '35 had a clamping style seat post. The '36 and later were wedge style. Yours is later, so it didn't come with a skip tooth drive. But, who cares? Throw a set of wheels on it, and a seat too! Have fun.
Y

I'm going to slip in here and ask some more questions about the mentioned frame since I also got my hands on gramps old Monark Silver King.

I notice most of the pictures of bikes found are missing the rims - is this because they are generally pretty bad shape? I took the rims off the unit in the picture attached and went to the LBS and asked about rebuilding wheels and sounds like 200-250 between the hubs and rims (new spokes) would be the approximate cost. Pricey - but since I have the original (I think) triple step rims I thought lets go for it... turns out there's a couple pulled spokes and rims have some rust holes in it and the chrome is garbage under the paint.

What's the general consensus on when to keep it original and when to rat it up?

It has a lot of sentimental value but gramps was never one to shy away from some customization! The fenders are mashed up, seat and handle bars aren't original and the rims would need some weld and re-chrome. Already into it for a plastic bead blast job on the frame/fork to remove the paint. And it's all stripped down to pieces currently. 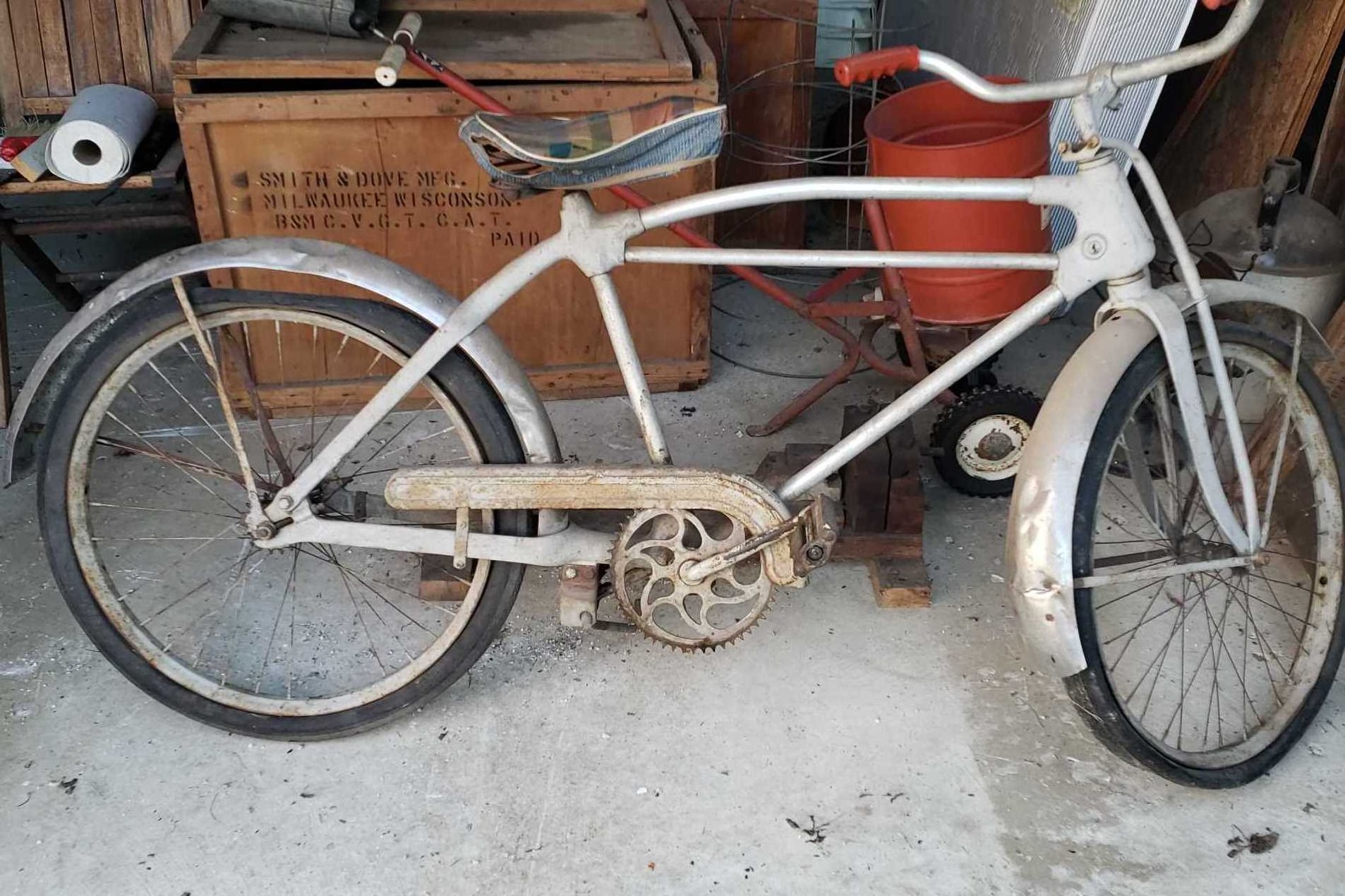 yes! the rims were weak they probably did not last ? had one in the 80's
Y

I'm taking Skiptooth's response as a +1 for new wheels!

patience is the key ,you have the fenders which are proberbly the hardest part to find on these,you can have them rolled out will look like new!the wheels show up now and then,a lot of them are painted because there so pitted.i would build a set of 24 inch wheels and ride it till the triple steps are found
NO PAYPAL - usps money order please!

Just find a decent set of correct period wheels; If you are patient you should get a good rideable pair for $50-100; You will have to pay more for correct triple steps unless you get lucky. Some guys like to buy a period girls bike for the wheel set. Often they are in great shape (not ridden hard), and only need minor truing and re-pack the bearings. The last two girl's bike I bought had the worst wheels, the girls had ridden them to death!
You must log in or register to reply here.