Just got a couple of freebies. They were supposed to be $20 for the pair. I was going after the light. Poor pics. When I got there I said they were too rough and didn't want them. No harm.

Got to talking to the guy and it turns out he knows my brother. So he gave them to me,,,lol.

The more I look at the twin I think it might look better if I just took the wheels off. I think they are the wrong ones anyway. Shouldn't they be heavy duty spokes. I don't think they are. I can't make out the brand on the brake arm but it says made in England.

I'm not sure if I'm reading the serial number right. What I think I see is CC59413. That makes it a March 1967. Right? But from what I've red those were only offered in coppertone and sky blue. But there was a 66 offered in violet. Is that what this is or has it been painted. I think someone added pin stripes too.

Not sure what to do with it. I guess it would clean up. What size tires and wheels should be on it. Would the ones off my 64 American work just to test it out. What would a set of tires/rims cost me.

It will also need chains. What would I get for those.

Is it even worth fooling with.

I'll include a pic of the other bike too. But didn't get the serial number on it yet. I think it's a 5 speed. Any guess what that one might be. 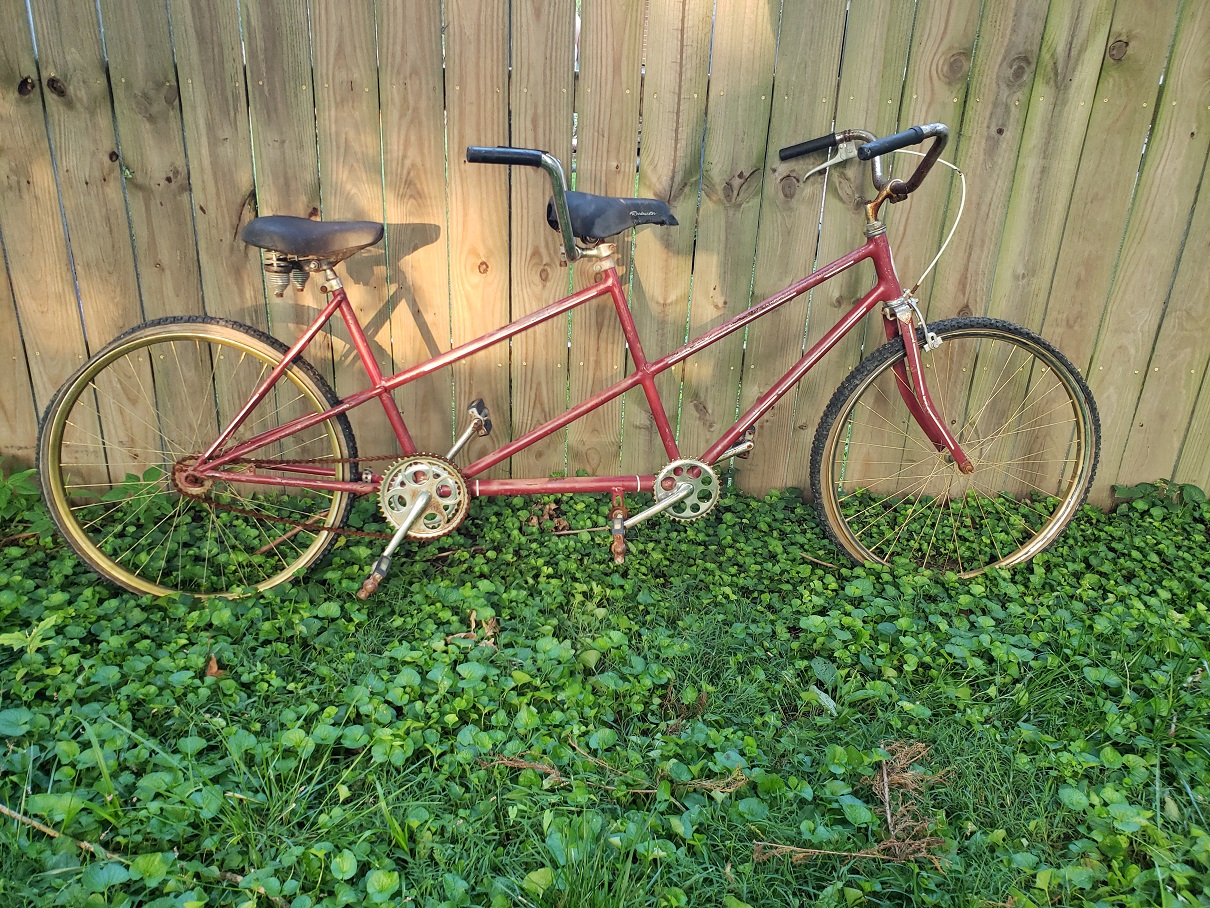 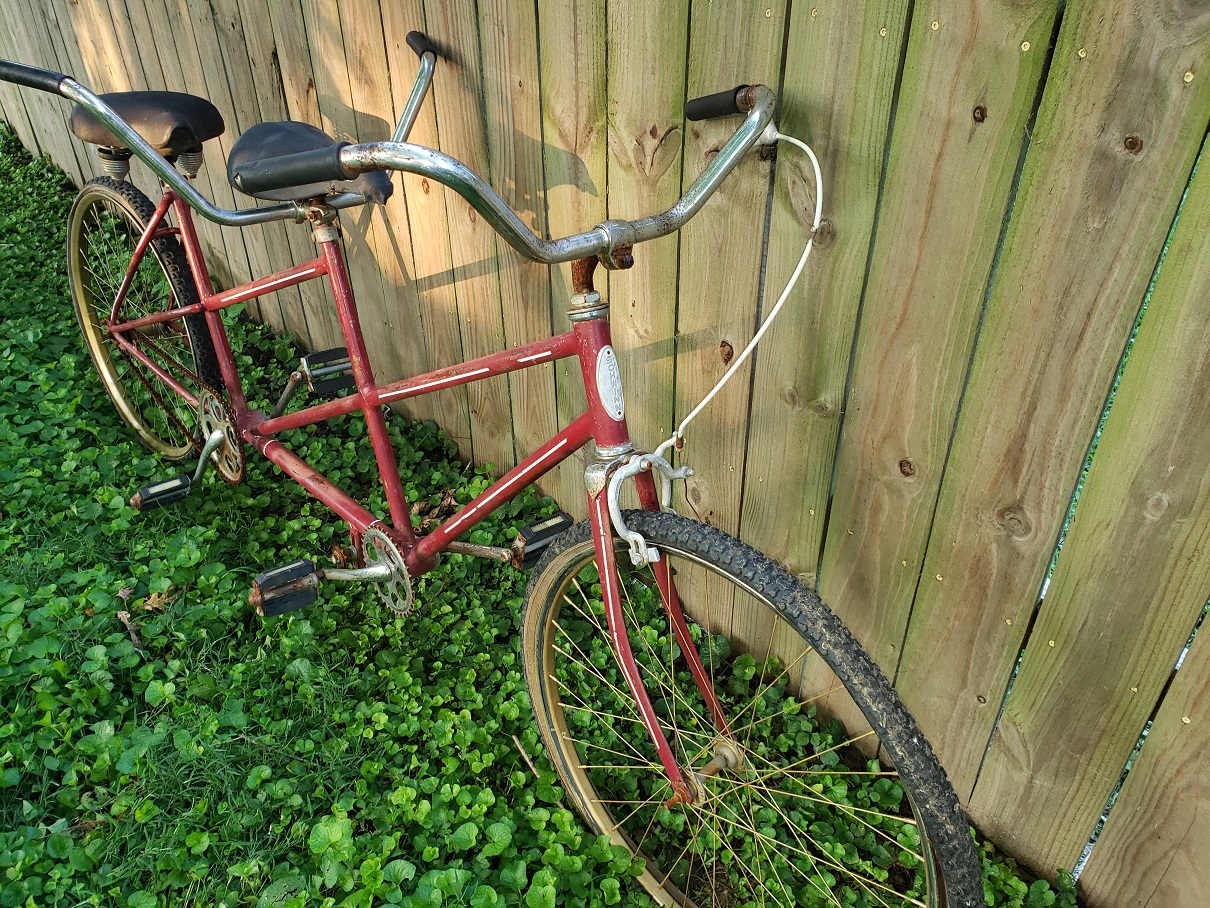 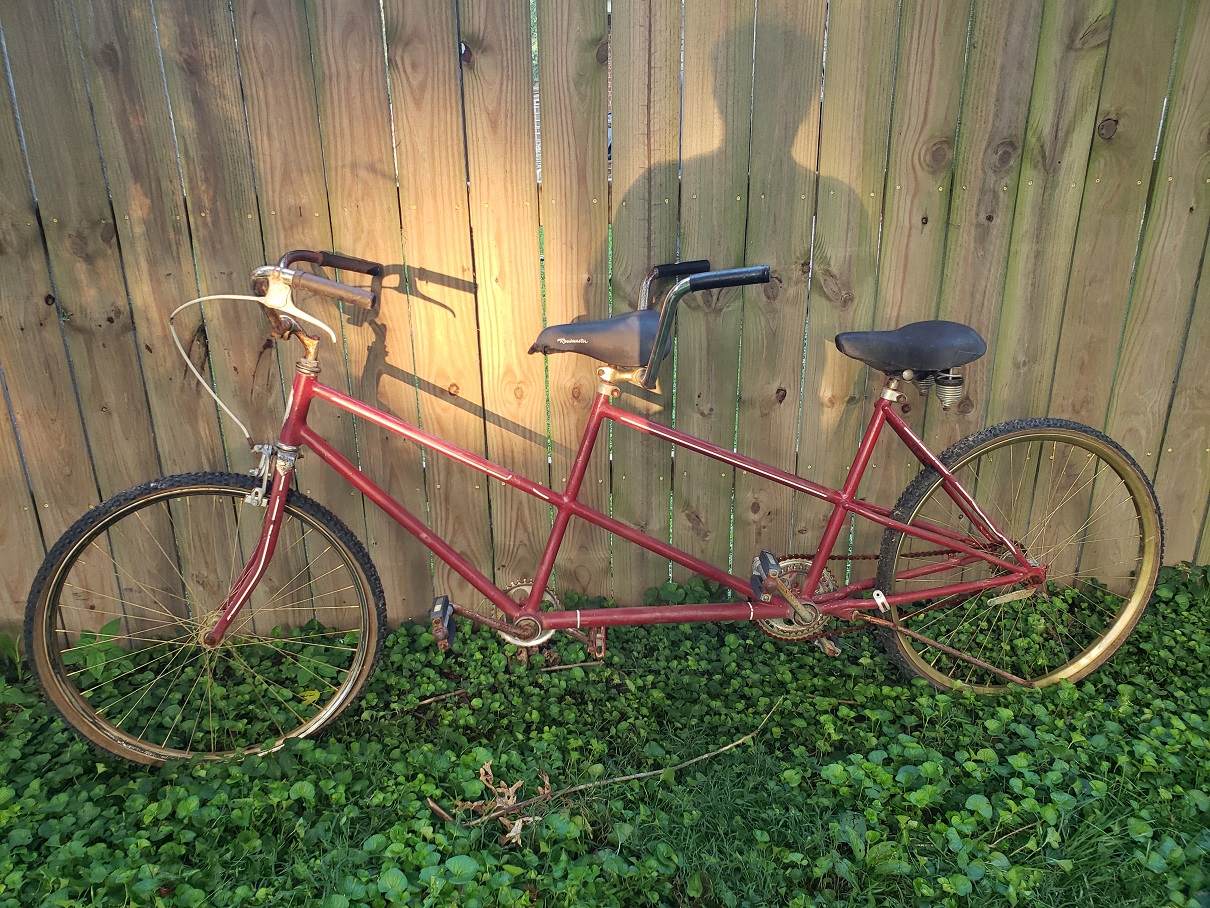 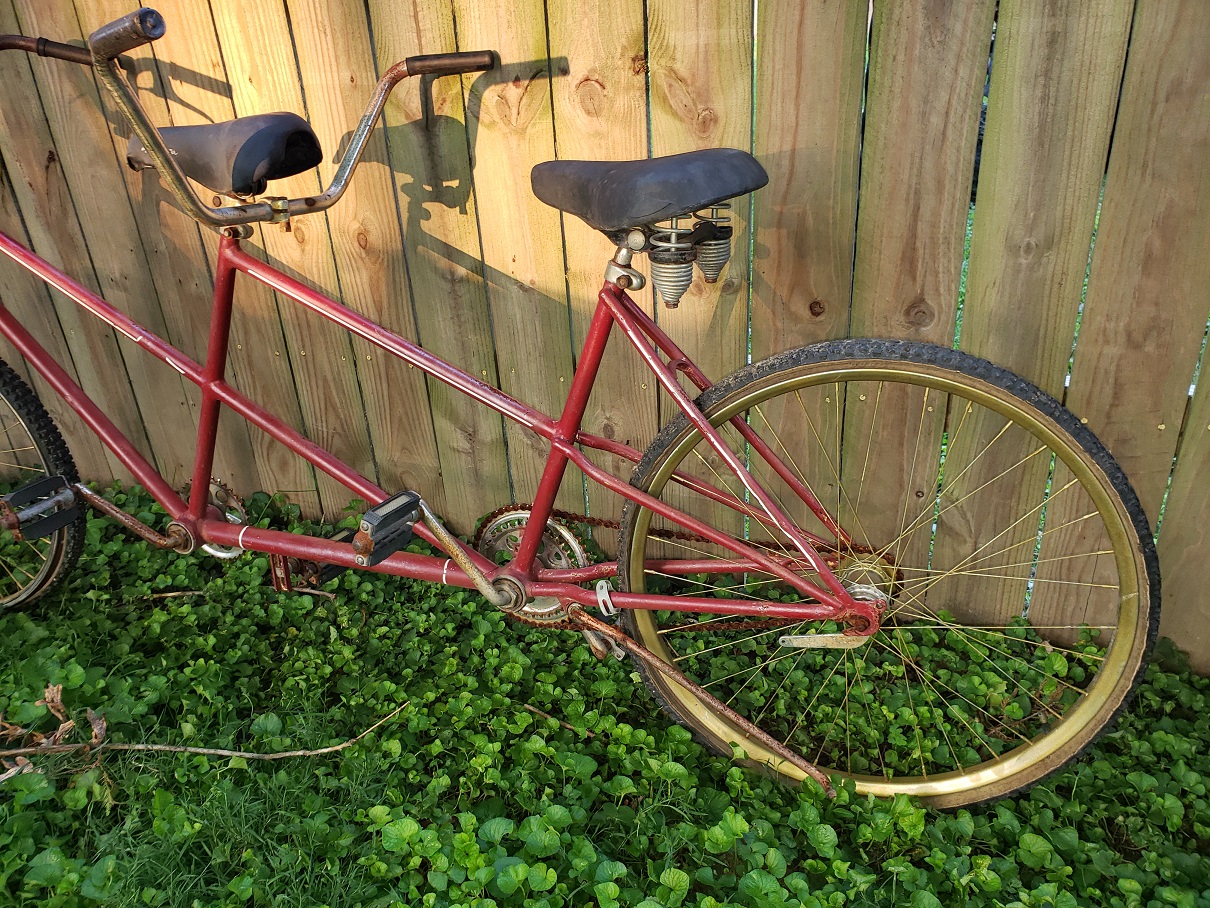 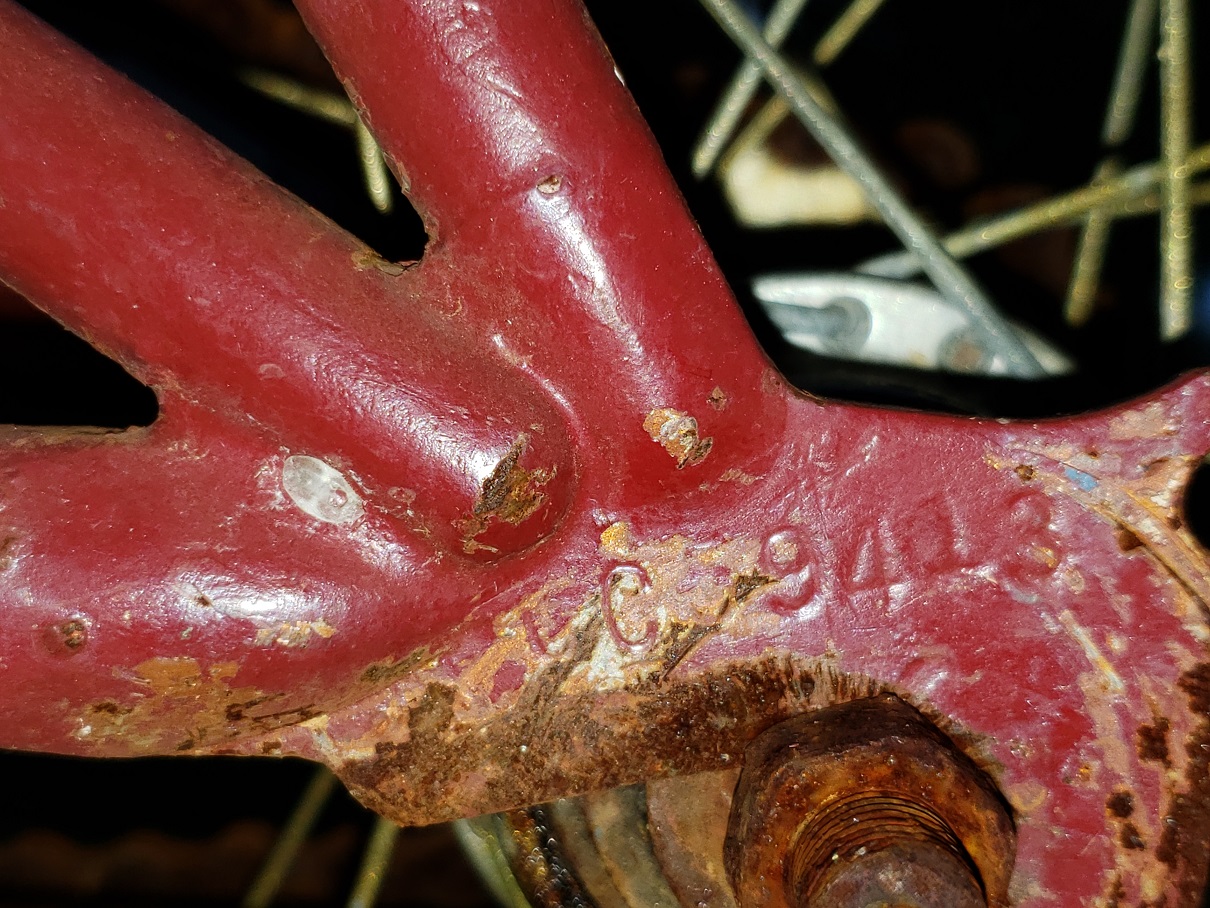 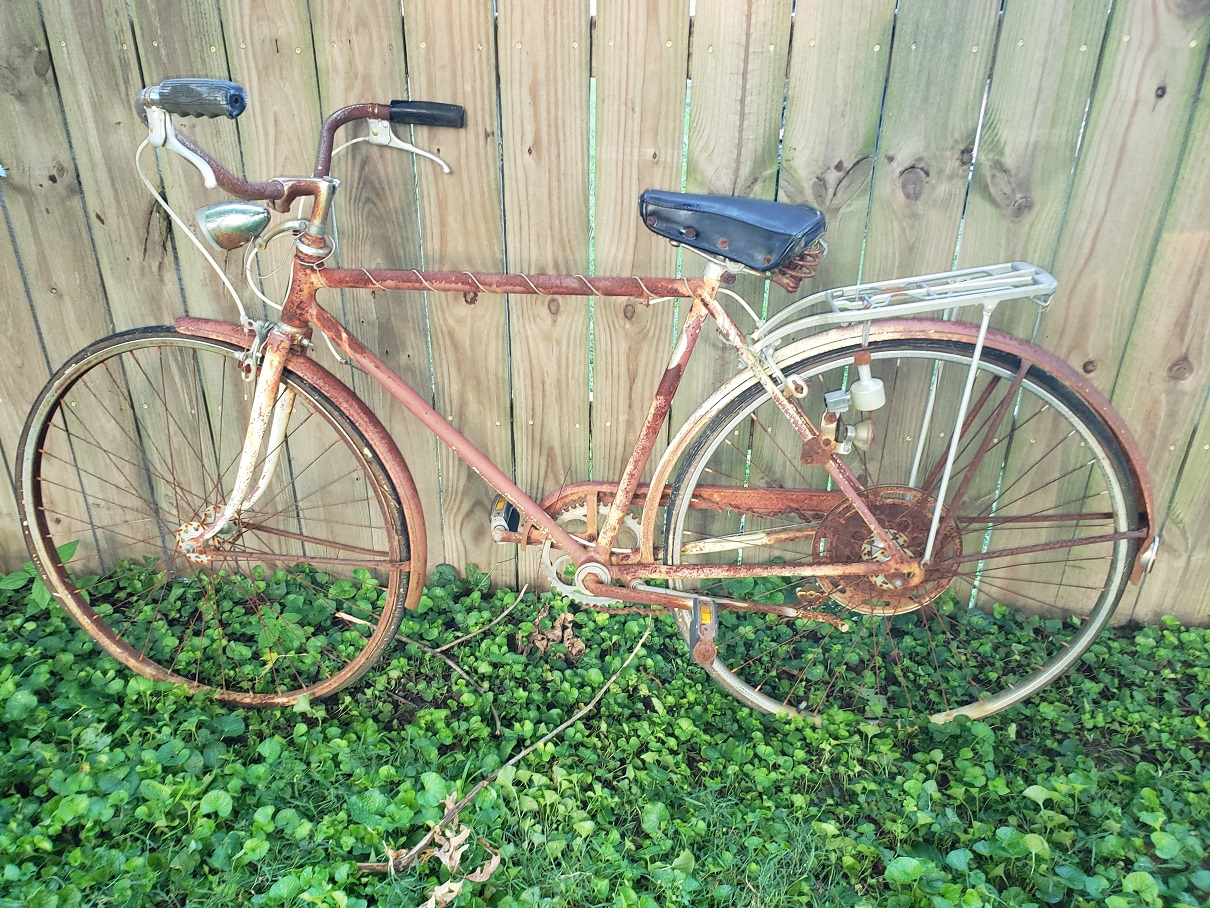 Yup, looks to be a 67 Twin coaster. It must have died and then someone brought it back to life and then let it die again. It's been repainted for sure, I see a small trace of Sky Blue. If you want one of those you're better off starting with a different one that doesn't need $300 + in parts and new paint job. The other one looks like a 71 Suburban that was White. I believe 71 was the only year a men's Suburban was offered in White.
You must log in or register to reply here.

Has anyone seen one of these that isn't a 7 speed ?

The PX-10 That Started My Bicycle Obsession...