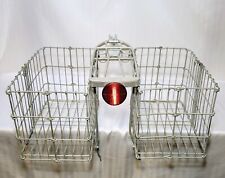 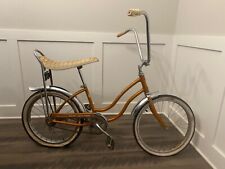 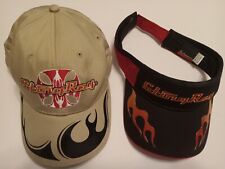 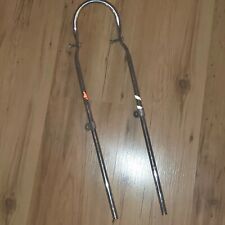 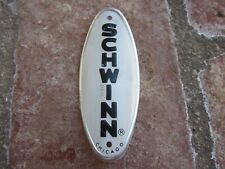 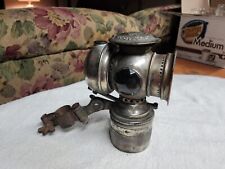 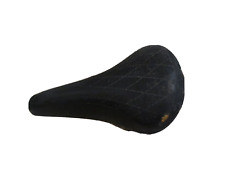 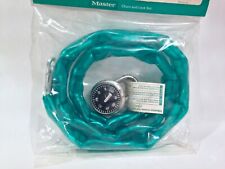 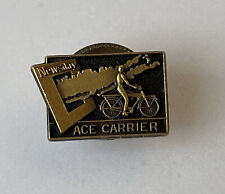 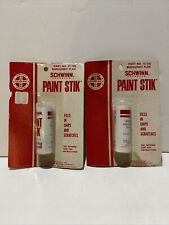 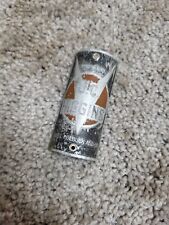 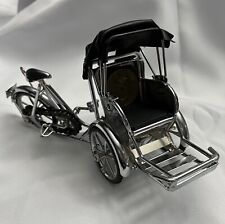 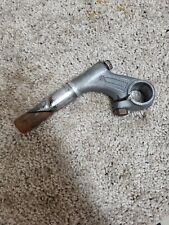 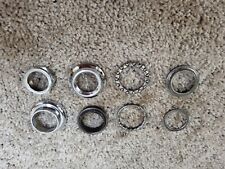 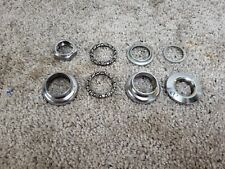 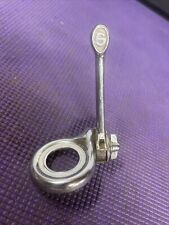 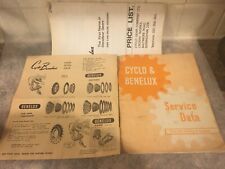 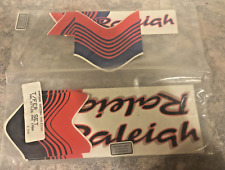 Some tubes are sold by the range of tires that they might fit (like as marked on the box), but some sellers only state one of those sizes.

Recently, the last 27” x 1+1/4” tubes that I purchased were marked on the box to also fit other sizes (e.g., 700-something). I believe that the markings, molded into the tubes, indicated a metric size.
Click to expand...

3-speeder said:
Shouldn't have any problems finding a variety of 27 inch tires. The Panaracer Paselas are top notch.

I got to a bike shop in Austin TX today. Got a tube. They have Vittoria tires. Any good? Bike has worn out Panaracer Paselas on it now. Our Bastrop County roads are in poor shape since the big chill in 2020. I ride for light exercise and enjoyment. Wondering if the Panaracers are a good choice for our roads?

You would get good advise on this from fellow Texan @bulldog1935

Panaracer Paselas are the best 27" tire made. (ISO 630)
Andy at Modern Bike has Paselas - I would say do not pass go.

www.modernbike.com
Note the Pasela Protite in 27 x 1-1/8" has Kevlar bead, is lighter, and you can carry a folding spare.

Schwalbe Marathon are still offered in 27" - I don't recommend them for ride quality - they have thick, hard, heavy rubber.
Panaracers are nimble.

27.5" tires are 650B (ISO 584) - you'd need rims and a major brake modification.
650B rims have made a big come back for gravel bikes in the last few years, and is the traditional French rando tire.
My buddy Lou's custom Chapman rando with 42-mm 650b doughnuts. (in addition to the frame, Brian Chapman built the crank, brakes, stem and racks). 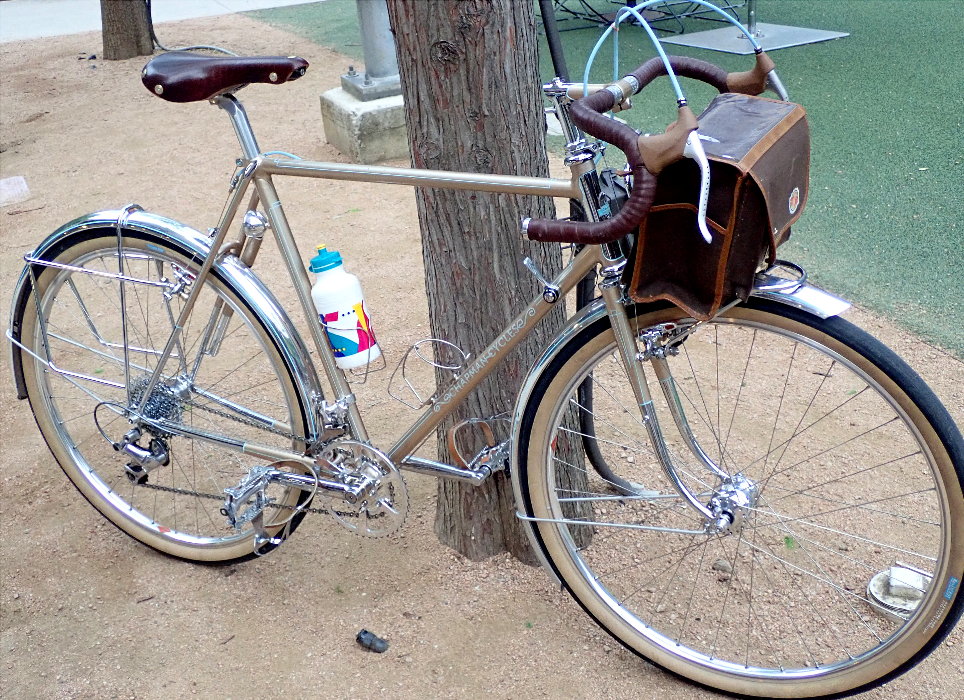 Note how far his canti brake is down the fork to reach these smaller diameter rims.

Best choice, buy a nice set of 700C rims, then you can use any new tires.
You only need to lower your brake pads by 4 mm to fit. 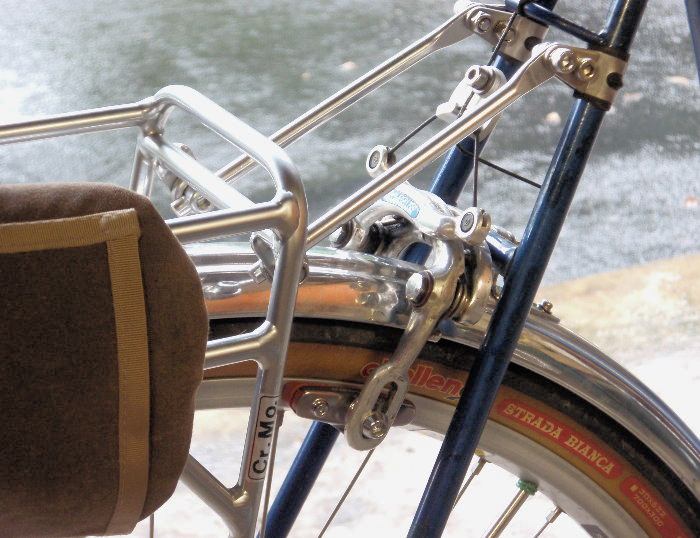 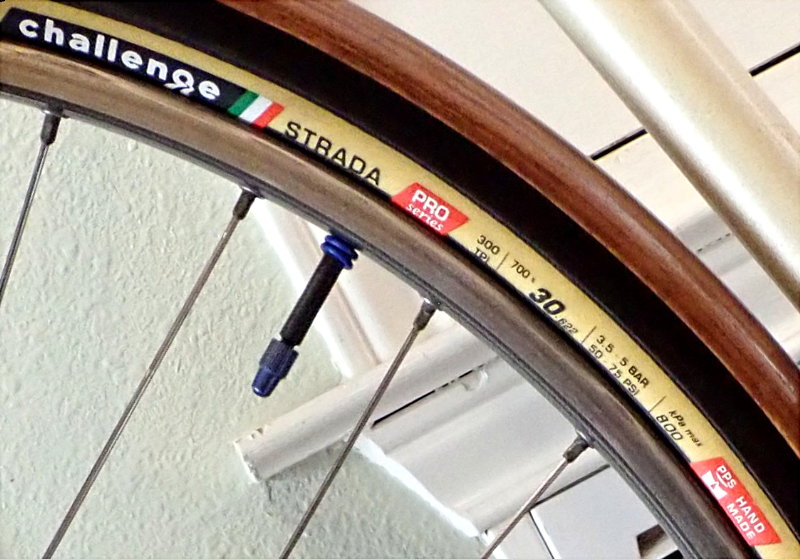 btw, here's what my buddy Steve did with his World Sport, beginning with a custom wheelset. 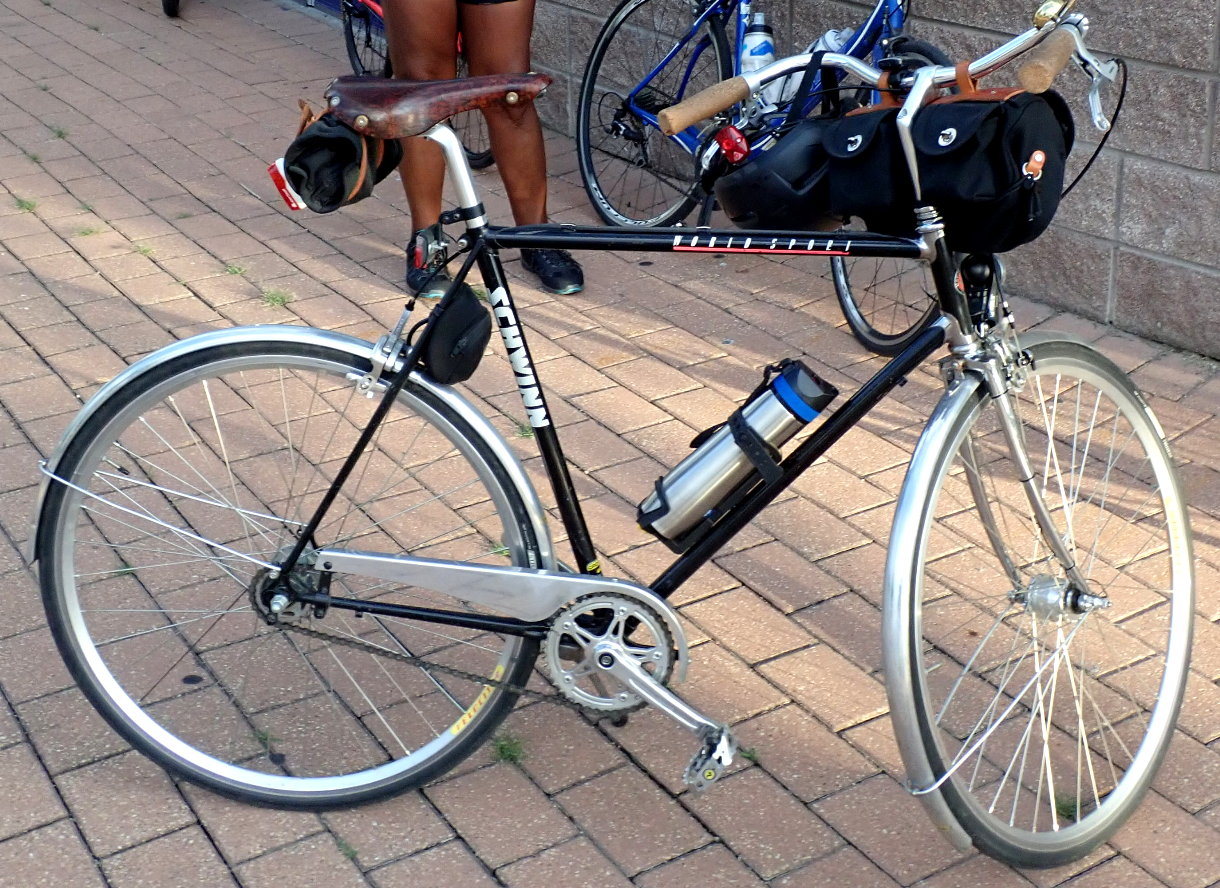 What does "C" indicate? As in 700C? Thought it meant centimeters but that would be a gigantic size. Not familiar with that. I purchased a TERAVAL innertube. Made in Taiwan. Came in recyclable cardboard box.

Because of all the different bicycle tires with seemingly baffling illogical size markings that sometimes were beyond confusing, that in the late seventies an International Standard of the wheel's Bead Seat Diameter (in millimeters) WOULD APPEAR ON EVERY BICYCLE TIRE MANUFACTURED, FORWARD, FROM THAT POINT IN TIME, IN ORDER FOR PEOPLE TO BE ABLE TO DETERMINE EXACTLY WHETHER A PARTICULAR TIRE WOULD FIT THE BICYCLE's WHEEL.

Those of you with the ancient coaster brake beach cruiser bikes in either balloon or middleweight configuration with 26 inch wheels, HAVE SEEN 559mm APPEAR ON THE SIDEWALL MARKINGS OF ALL TIRES MANUFACTURED SINCE THE VERY LATE SEVENTIES, or 1980.
The early mountain bikes adopted this size in the Seventies and it (559) remained the mountain bike standard for the 1980's.
So 559mm never became obsolete, or rare, while others did.

Heck it was already frustrating, for the average person trying to find new replacement bicycle tires for their family's bikes back in 1972. There was no Bead Seat Diameter, international standard then! You, maybe, probably had the only useful information in the SEARS catalog, where they specifically stated DOES NOT FIT SCHWINN --or-- This Tire Fits Schwinn's Only , in their descriptive chart of tires pictured in the catalog. You could imagine the mom or dad who was trying to buy new tires for the hand me down bikes for the sixth child.

I don't have a clue as to why the tire markings had original designated markings that were ridiculously illogical and nonsensical, other than thinking that maybe they needed a classification name(NUMBER) that had not already been in use by another different size.

The 650B (584 mm ISO) tire size is enjoying a revival. It offers wider an more comfortable tires than the popular 700C (622 mm) size, and also makes it possible to install fneders on bicycles which have too little clearnace with the larger size.
www.sheldonbrown.com

Several different systems of size markings for bicycle tires are in existence. The modern ISO system is not as familiar as it should be, this article explains it.
www.sheldonbrown.com

C is just the third letter possible. At one time there were English and French 700 A and B, just like there are 650A tires still made for English 26" Lightweights.

What's left out above, 700C was the only tubular tire size going into the seventies.
If you look at old Raleigh catalogs, they spell out 27" tires in their specifications, and any listed as "alloy" rims are 700c.
700C clincher tires and rims were new in the 70s.
Touring is the main reason 27-inch lasted as long as it did. People could count on getting a needed 27" tire in just about any bike shop anywyere.

And of course you could buy quality 27" alloy rims into the 80s, such as Rigida 1320.
This was a photo of the bag, but you can see the blue (27") Rigida rim sticker and Pasela tire (700c Rigida rims have a red sticker) 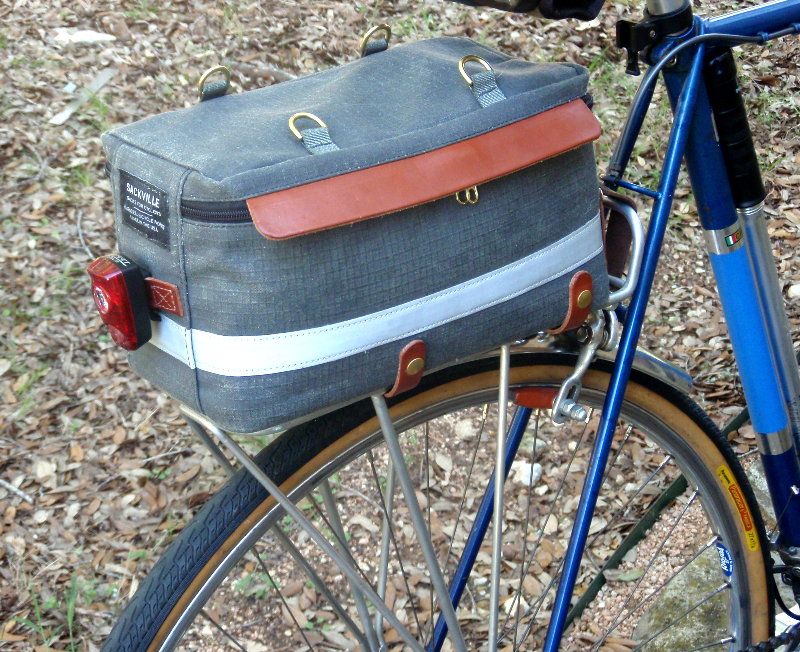 wiki has this nice tire chart for 26"

Tire inflation - the only tires you should be inflating to 95 psi are 1" tires, which you don't want, but I did in the 70s/80s in Austin.
(I used to take Montopolis to cross the river, 7th St. across I-35, and could ride from Riverside apartment city into UT campus faster than the shuttle bus - back then, the city maintained the Waller Creek greenway from 6th St. to Waterloo Park and Jester - actually, Schultz's Beer Garden was the upper end)

Proper tire inflation gives you a better, safer, FASTER ride, and can make your tires last 10-times as long.
People over-inflate their tires because they mistake road chatter for ragged edge speed - the fastest tire stays in contact with the pavement, and maintains a round contact patch.
The weight on the tire determines the area of the contact patch, which is the same regardless of tire pressure.
The tire pressure determines the shape of the contact patch, an elongated oval at over-pressure, which wears the tire faster in a narrow band. 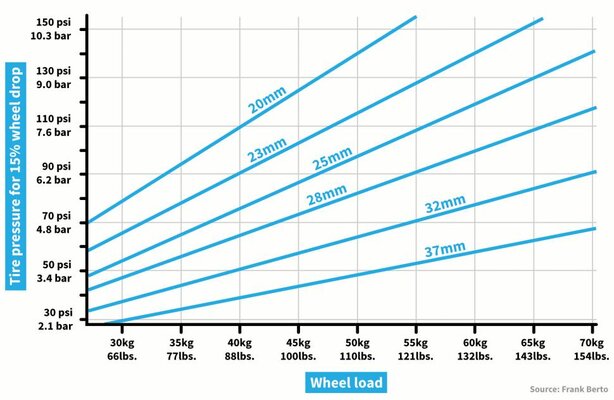 A Christmas gift from a bike guy
2