I was recently contacted by private message, by an individual who also made a post on the Cabe about Nyack bicycles. Here are the only photos I have of the bike, it is currently for sale on Ebay , listed as Spaulding Nyack bicycle. The Nyack bicycle company operated from 1897 to 1901 when it was bought out, along with many others, by Colonel Pope, Westfield bicycles. Westfield, I believe, would re-issue certain bikes, later on, either fabricating new head badges w/ the name or re-releaseing some of the original badges that they had obtained. I'm trying to decide if this bicycle is an original Spauding Nyack bicycle. Nyack had been making Spaulding juvenile bicycles. Other than the obvious later made parts on it, metal clads, seat, rear fender, I'm seeing a few red flags & I'm by no means an expert. Headbadge is riveted on either side. The fork crown does look like the one in the catalog & the head badge does have a resemblance to one that had been on Ebay recently, though looks a little rough around the edges. Any input would be greatly appreciated. 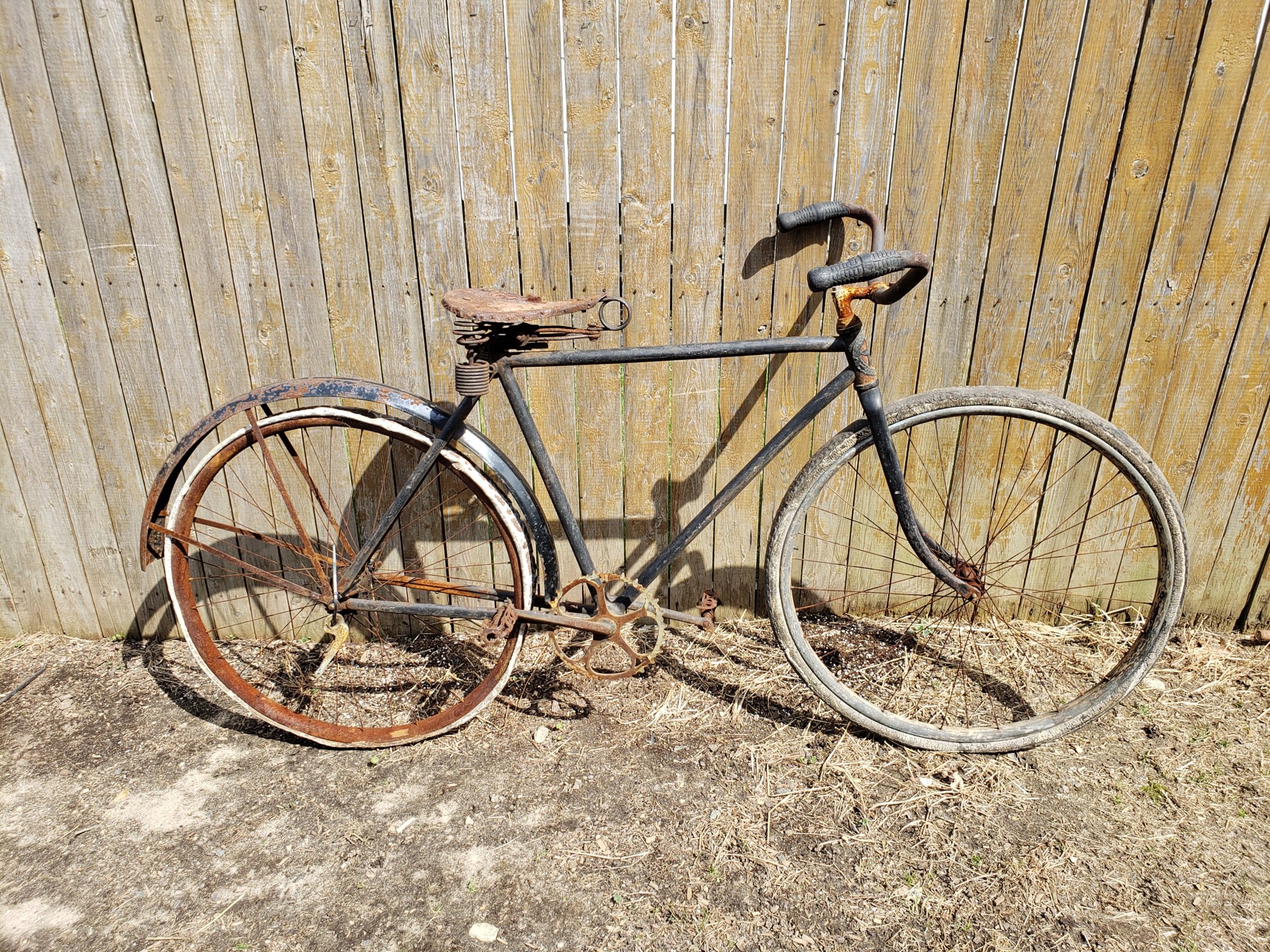 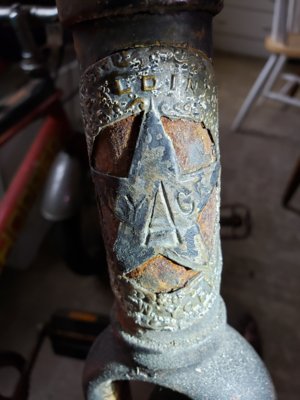 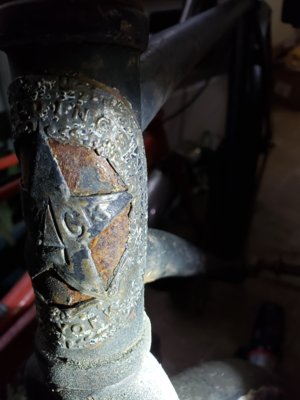 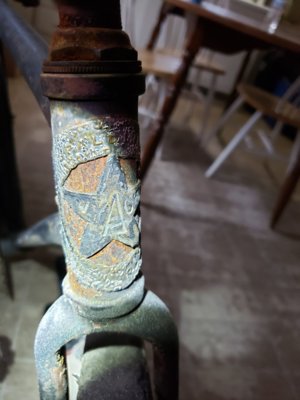 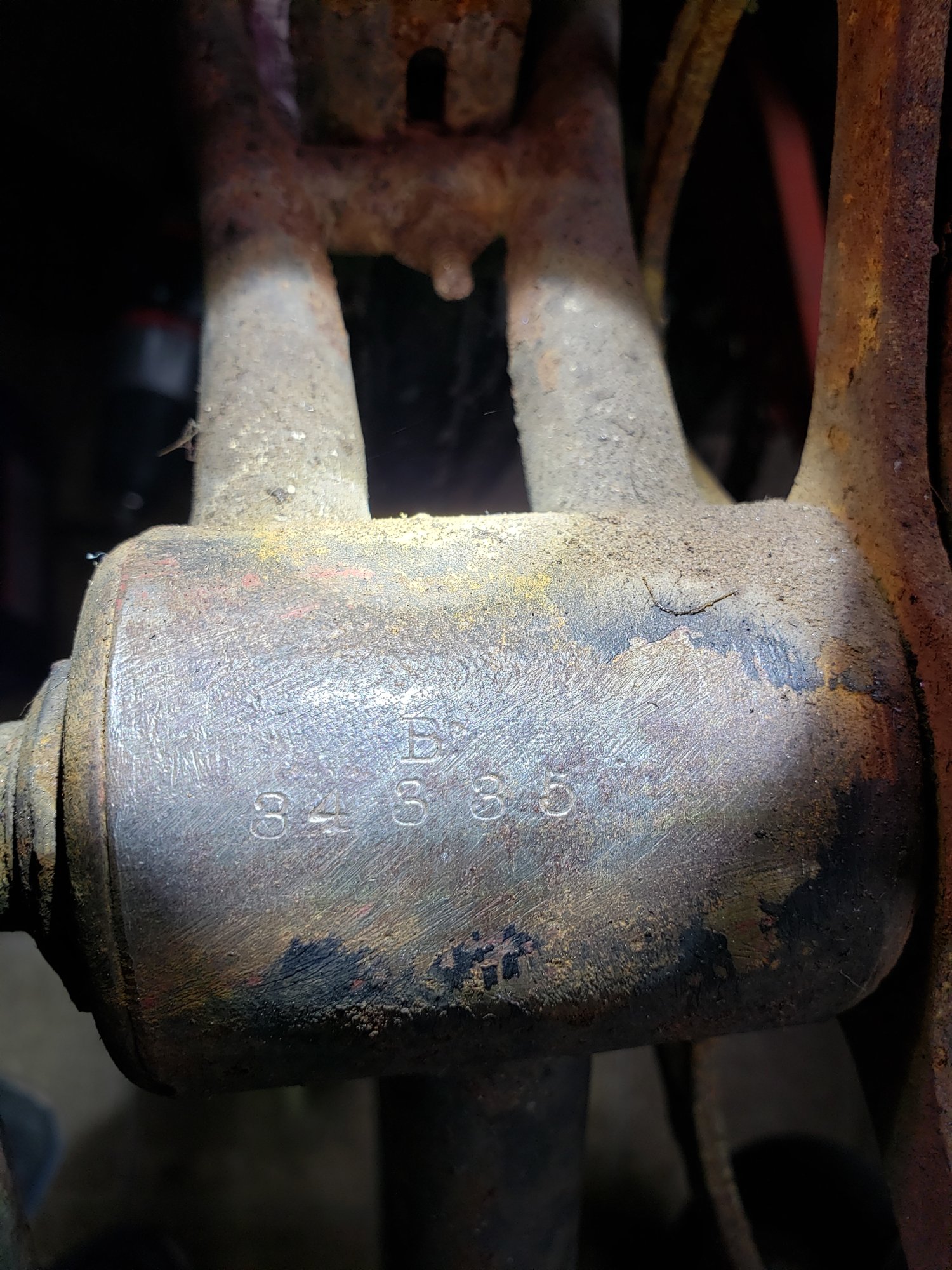 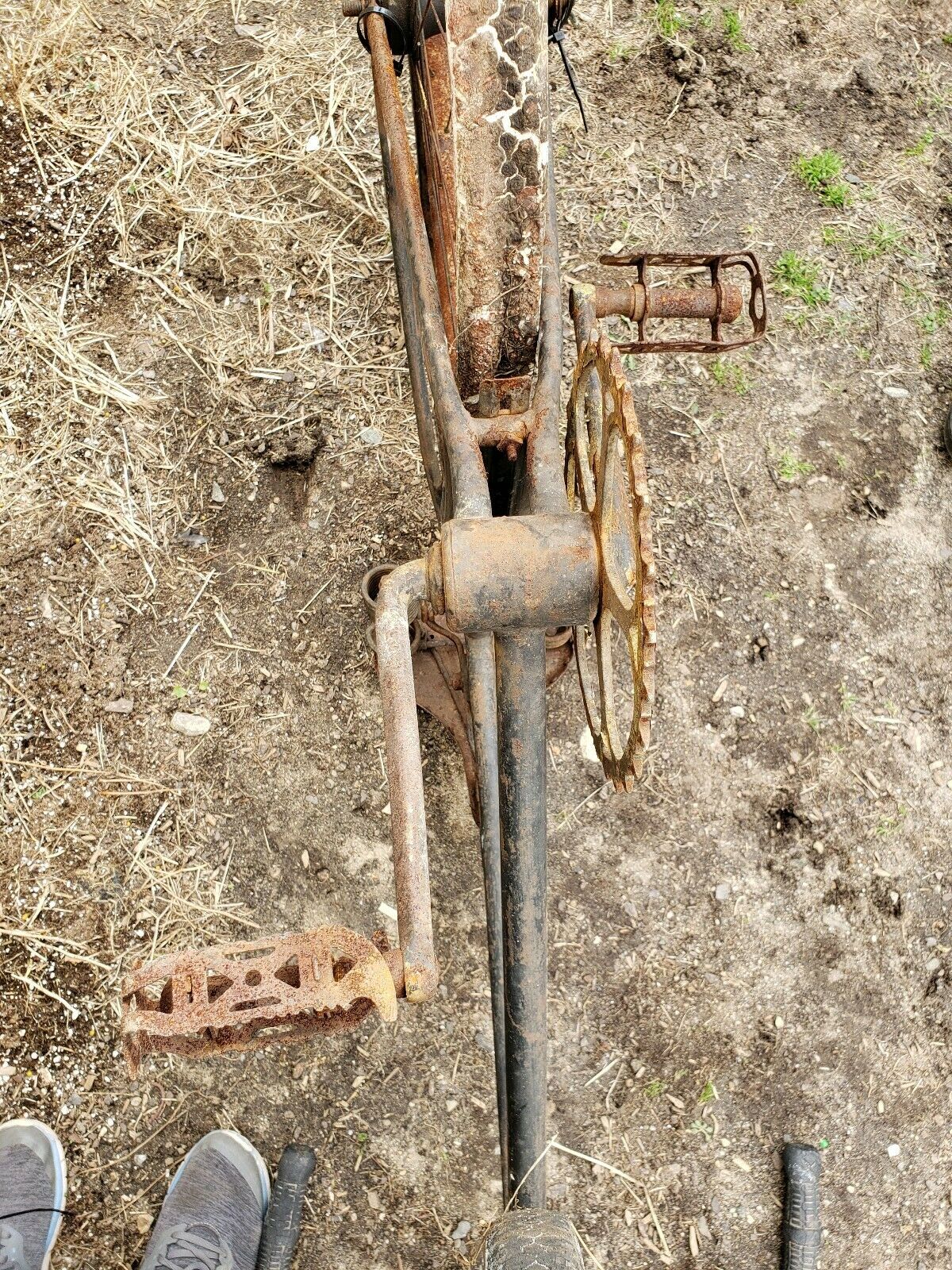 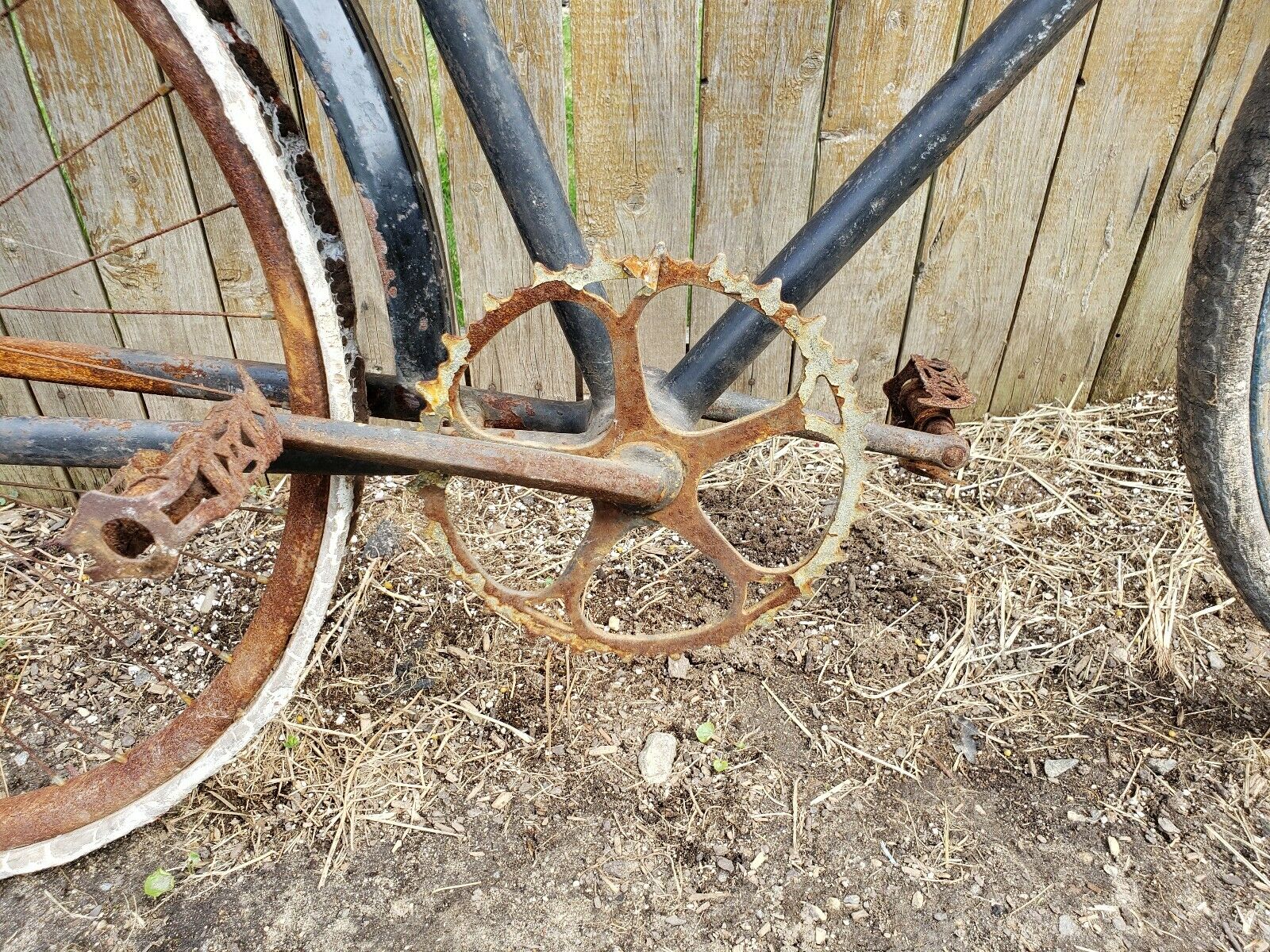 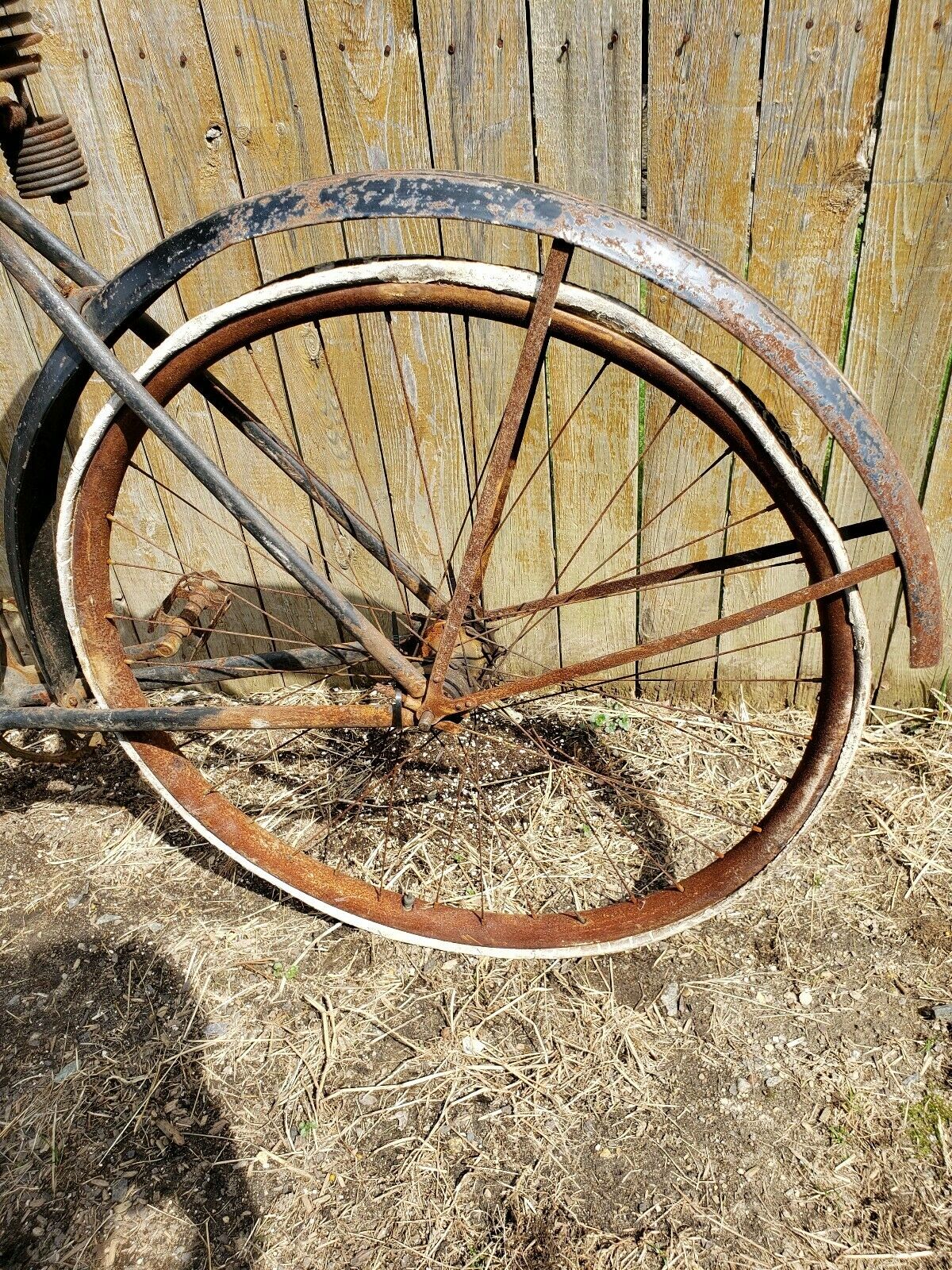 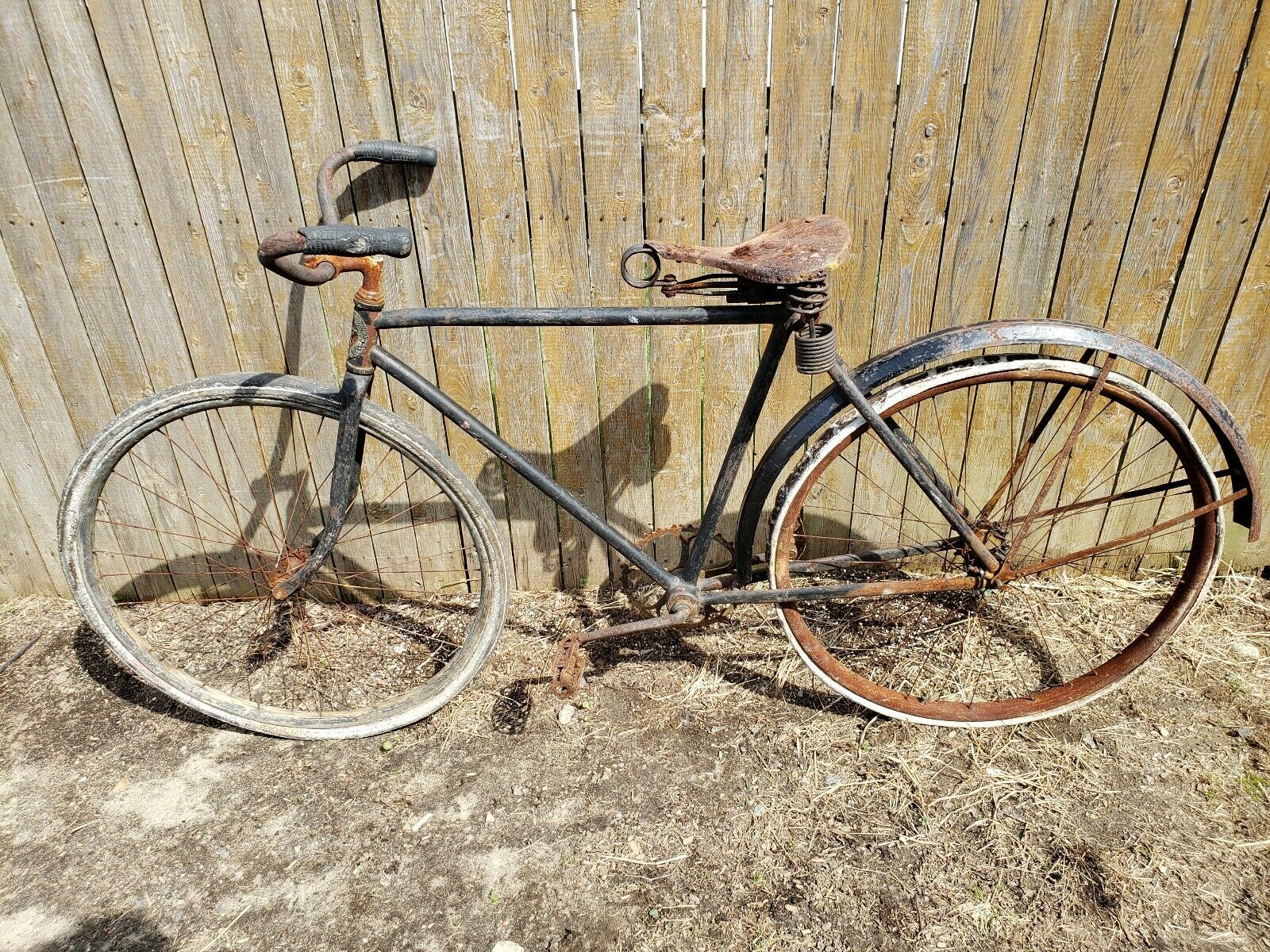 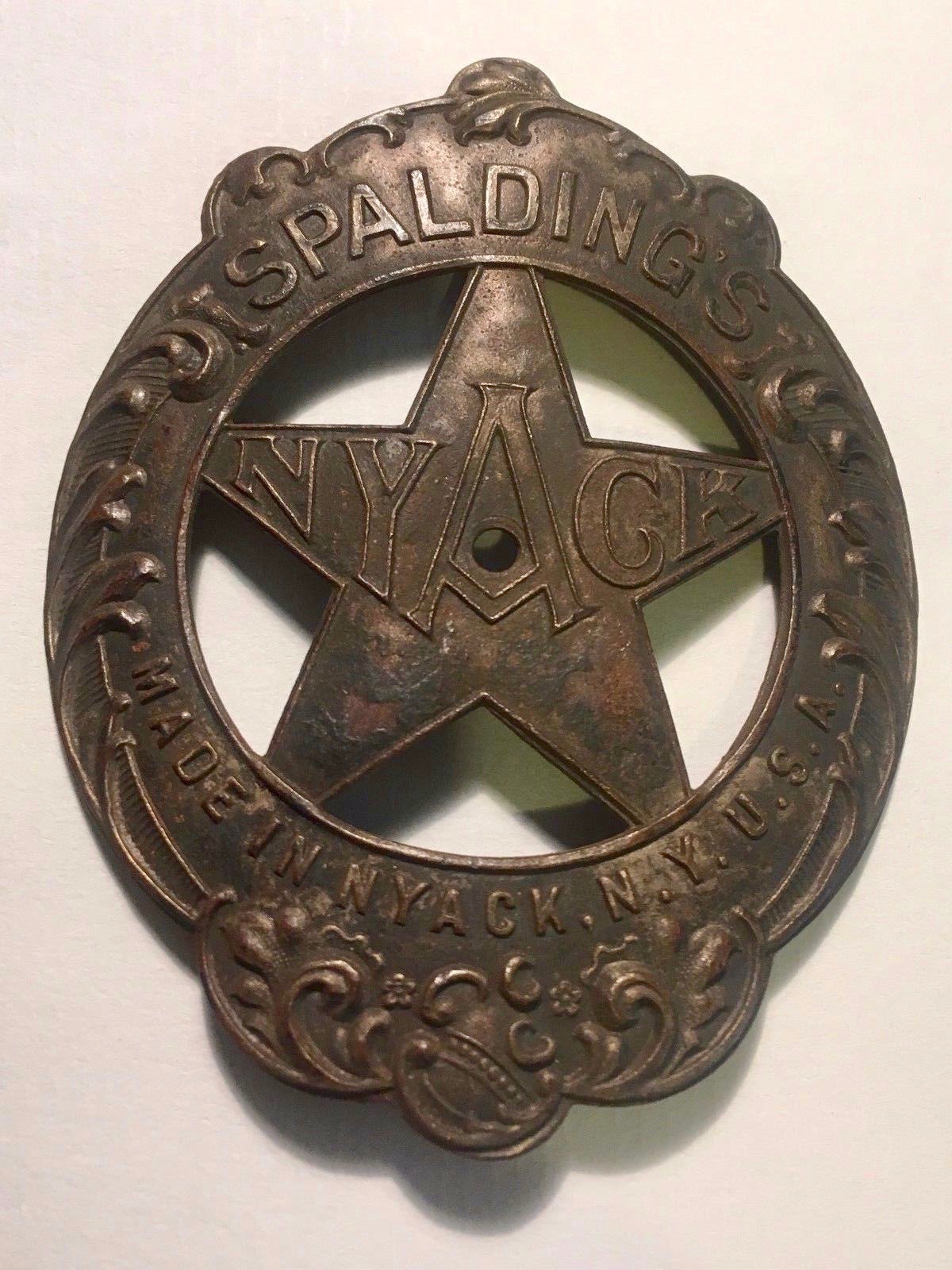 Chain ring looks like later Westfield; below is a 1932-K (marked "Pope").
Maybe some light cleaning may reveal some stamping. 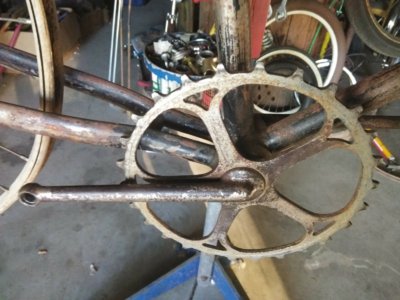 "B" could be 1924-B, (or half of an alphabet earlier?).
Wonder if the front fork was replaced, after the top tube was caused to bend (or is it an illusion?).

Archie Sturmer said:
Chain ring looks like later Westfield; below is a 1932-K (marked "Pope").
Maybe some light cleaning may reveal some stamping.
View attachment 990792
"B" could be 1924-B, (or half of an alphabet earlier?).
Wonder if the front fork was replaced, after the top tube was caused to bend (or is it an illusion?).
Click to expand...

I agree. That is a Westfield chain ring.

Fenders really didn't come into their own on mens bikes till 1910ish and that is a 1919-1920 style since it is the deep style, earlier fenders were very shallow. Grips are circa 1920 as well.

Good observations Archie, thank you, Catfish & Bricycle for the input & expertise.
You must log in or register to reply here.

The Potential of a 2020 Orange Krate: An Evaluation of Original Condition and Potential
2