I also bought a 1951 Schwinn Hornet today. I Posted it a couple of hours ago... 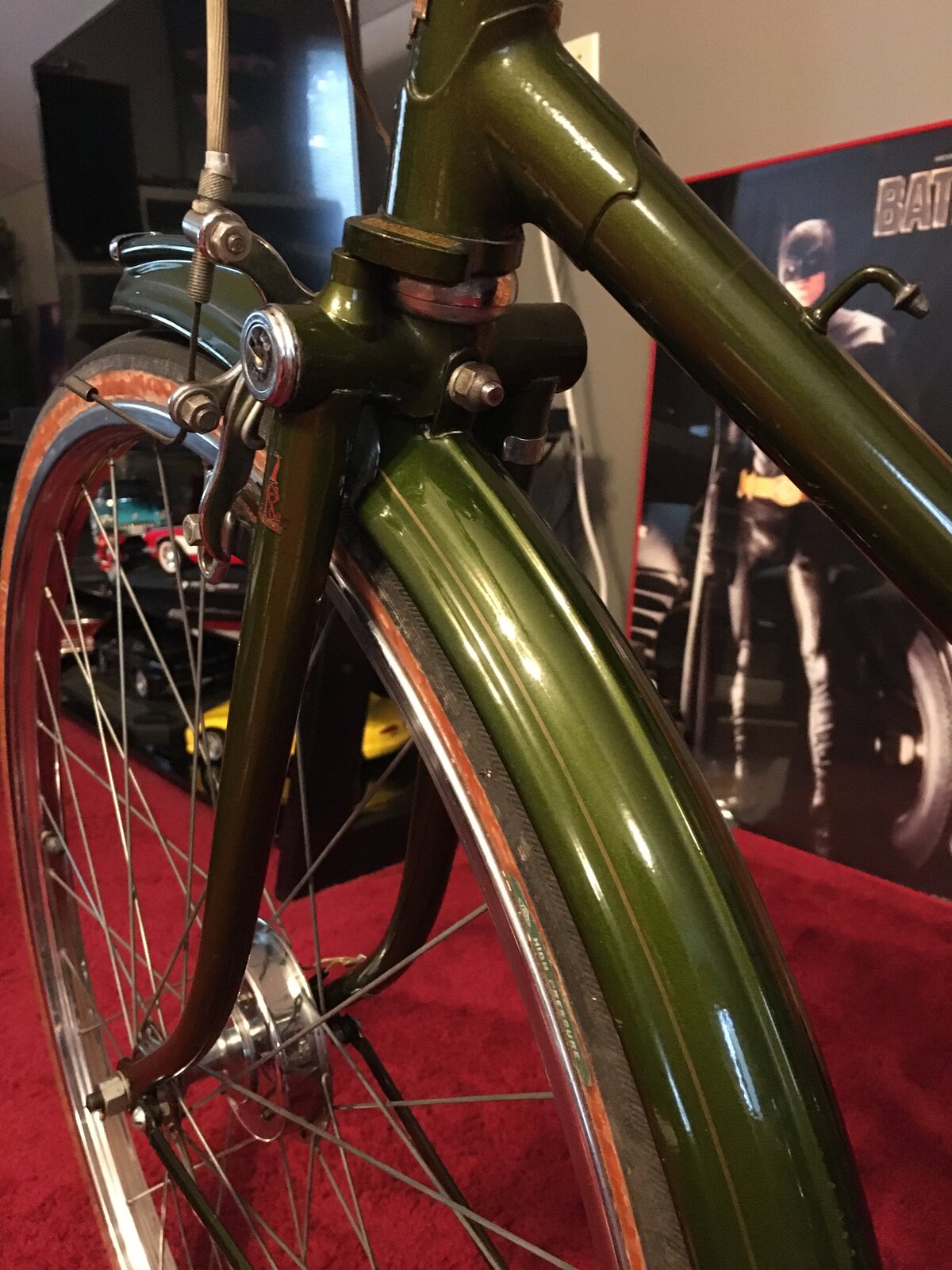 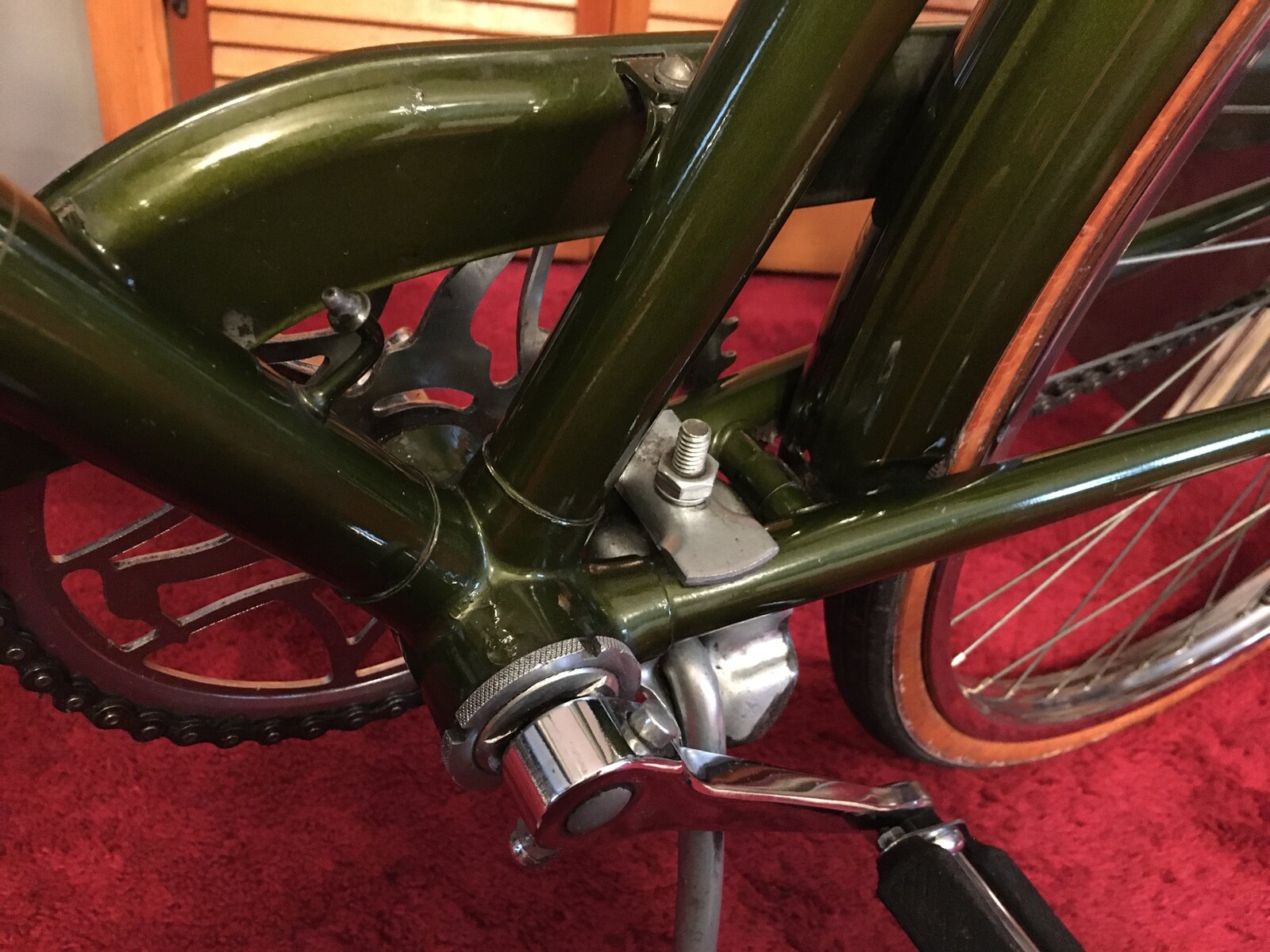 All done...except the light doesn't work. For whatever reason, previous owner took/ripped the one wire out, put a loop on it, and attached it to a screw on the headlight casing.

I removed it and placed it in the correct opening, but to no avail. Hopefully the next owner will figure it out. Had the frame been taller, I might have kept it anyway! 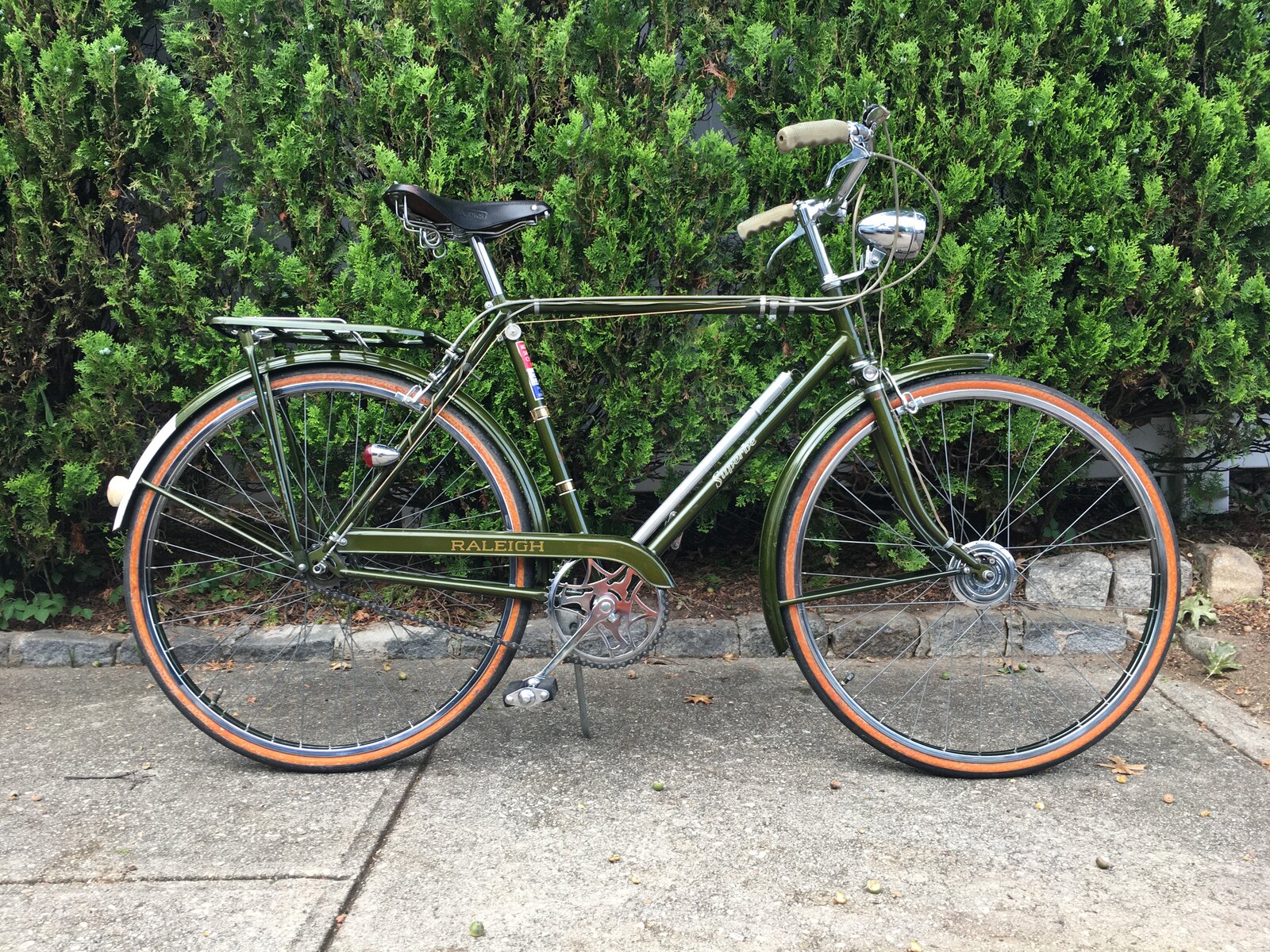 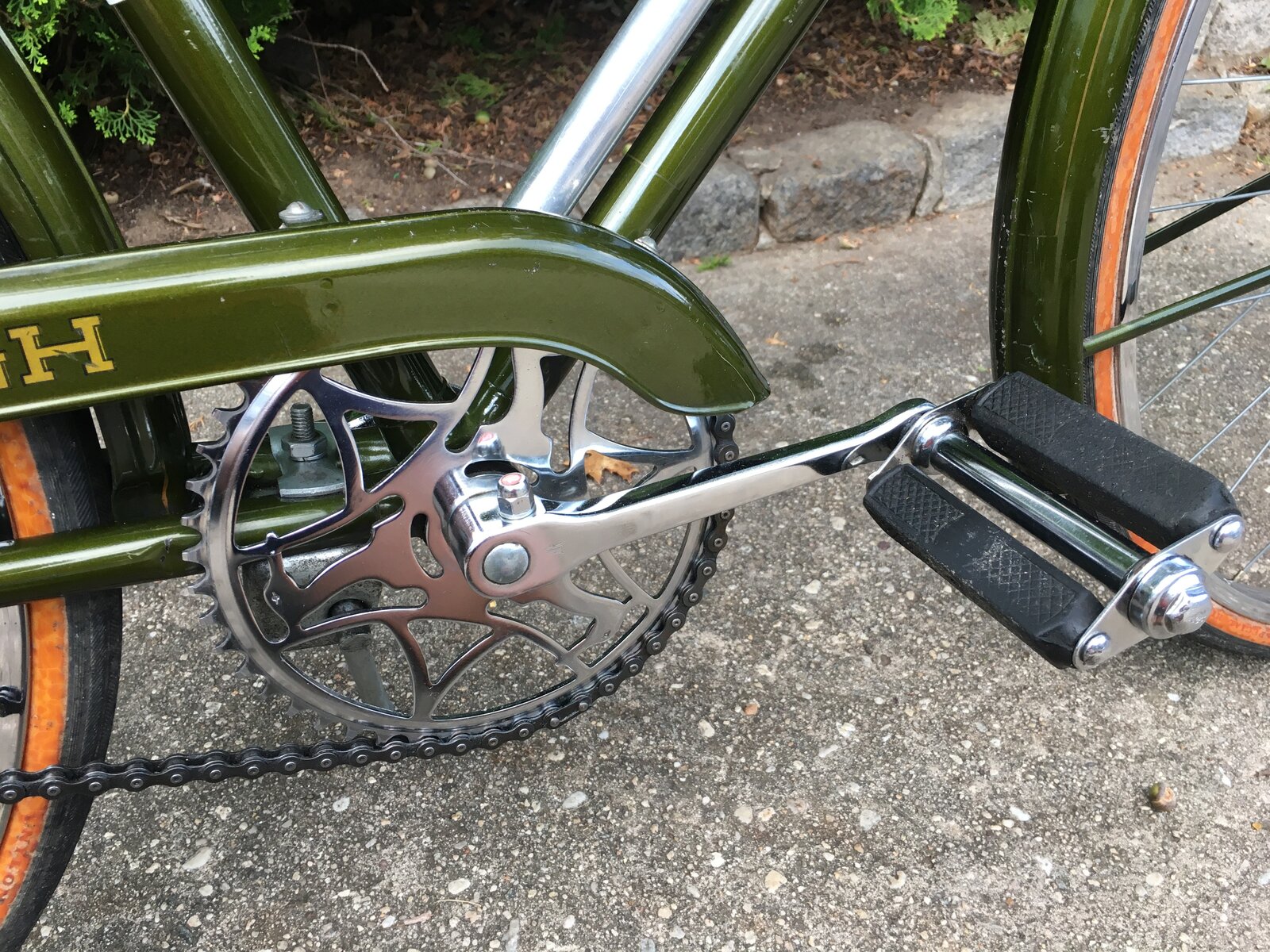 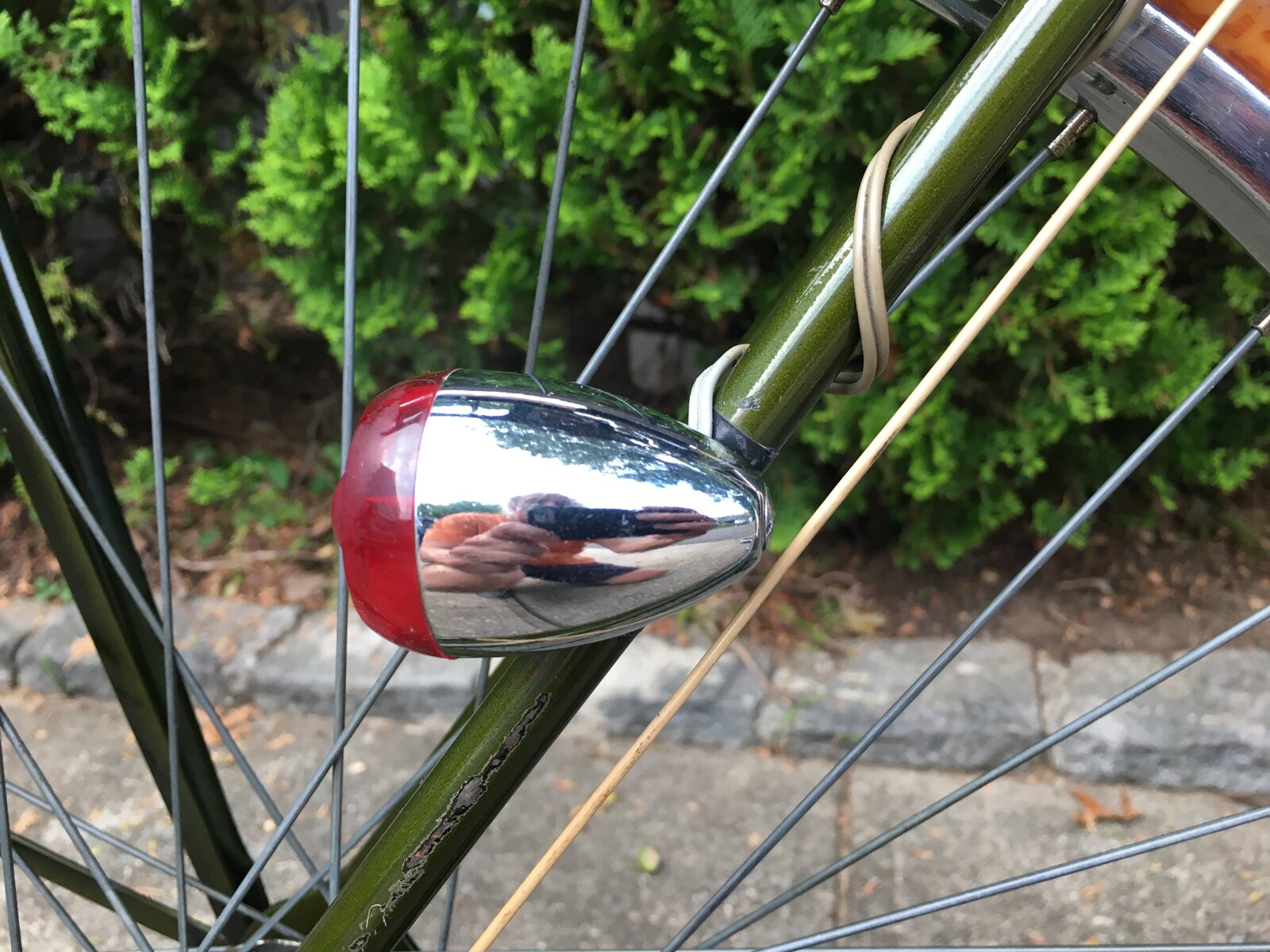 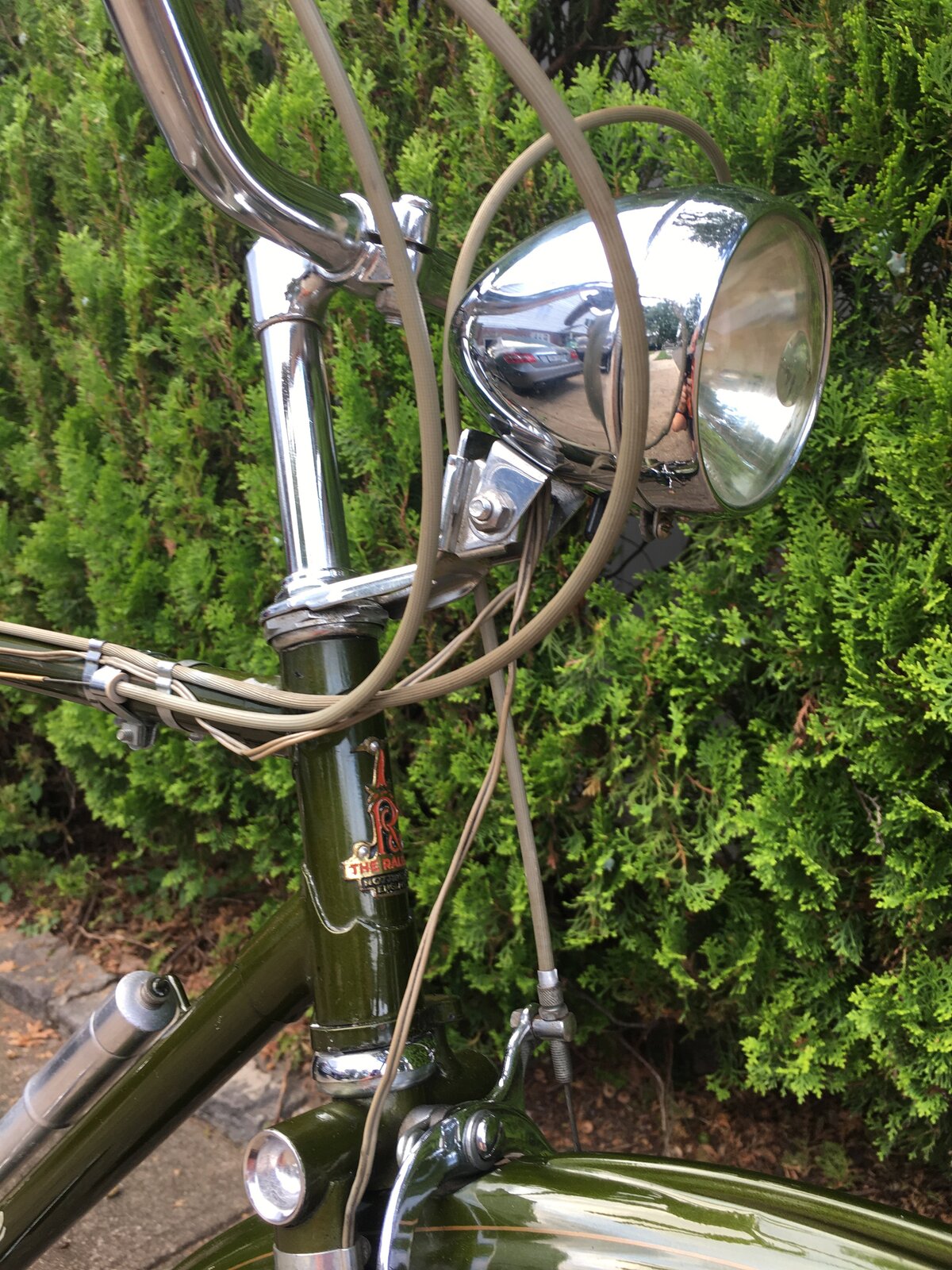 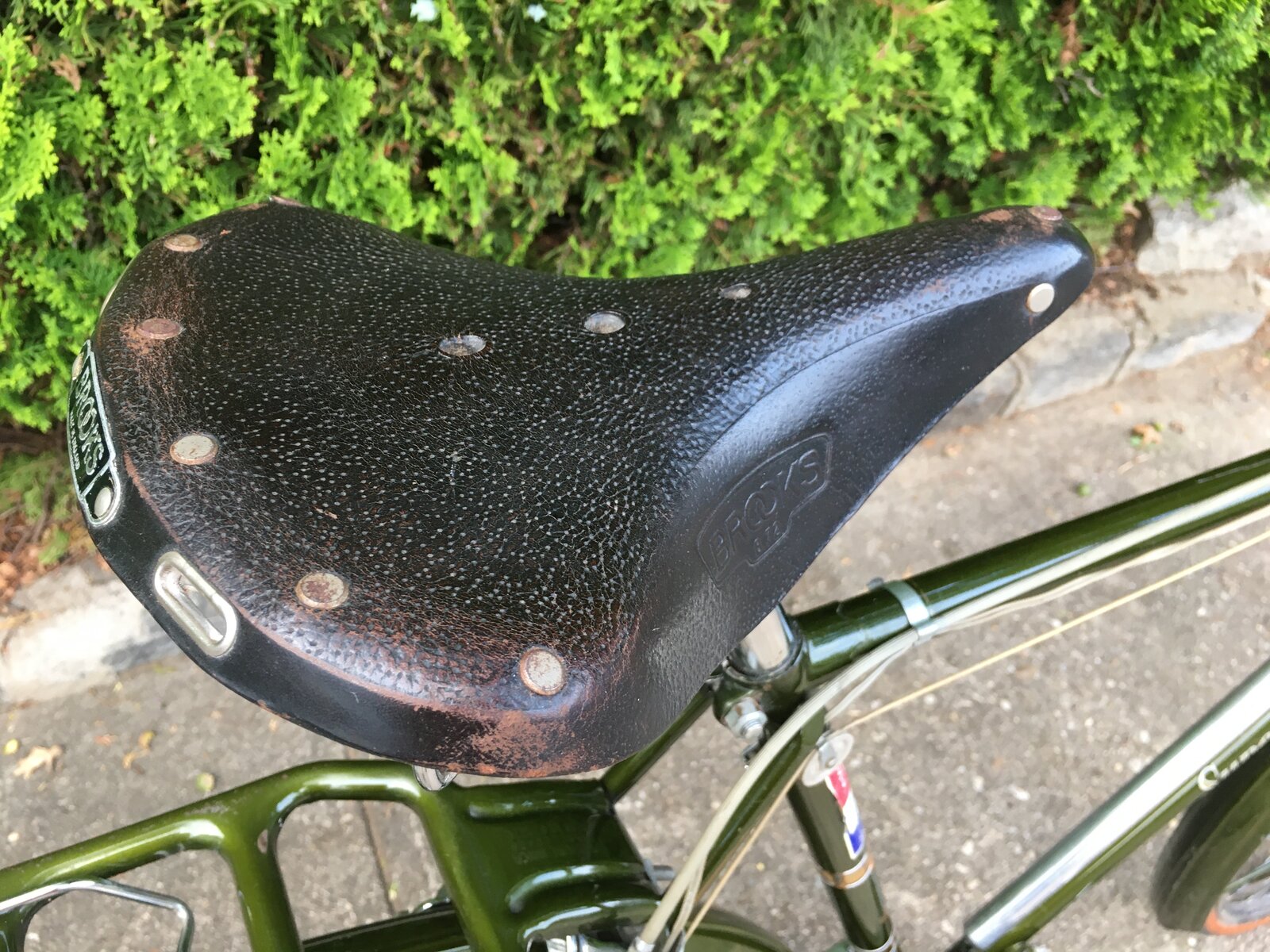 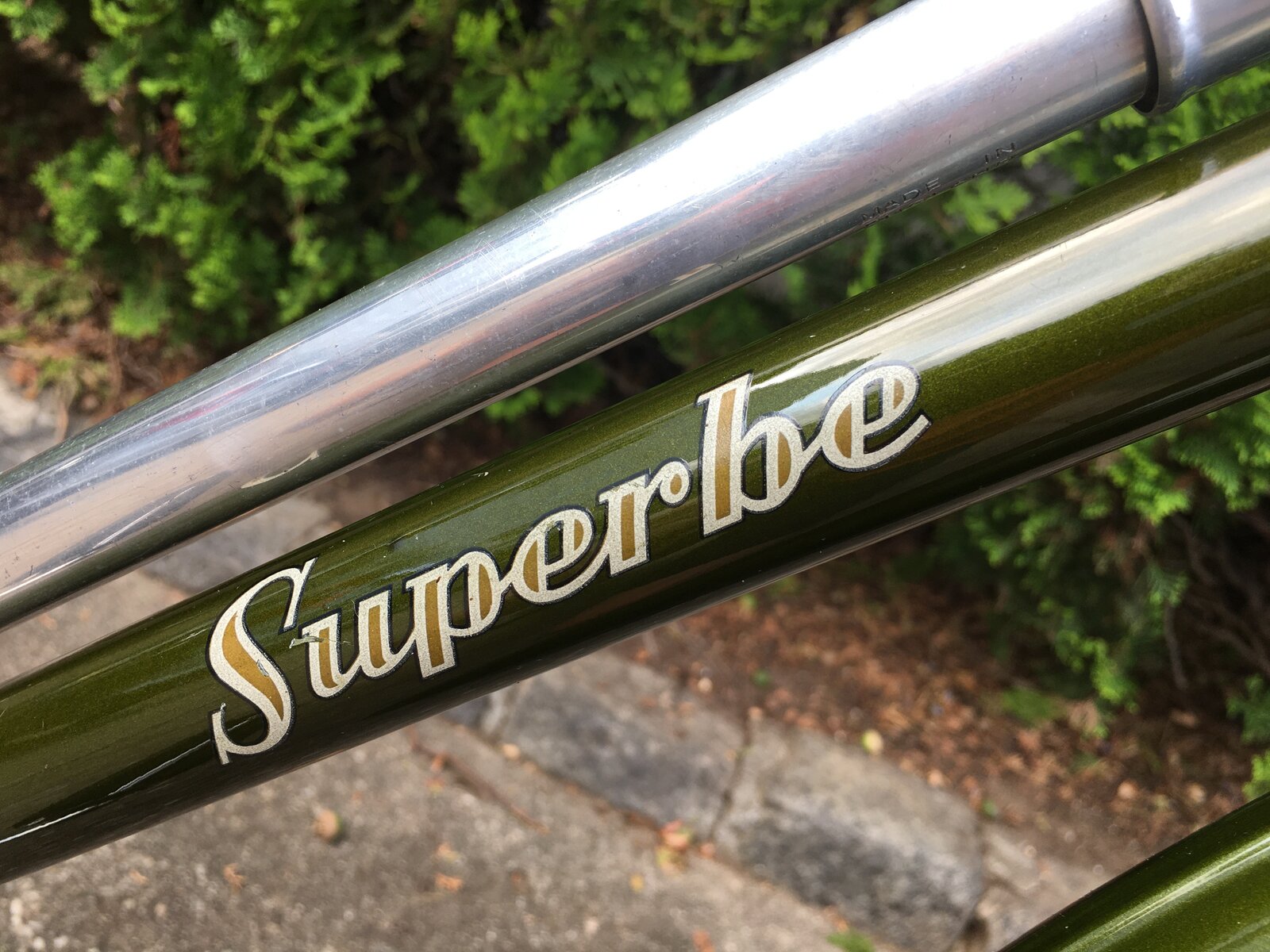 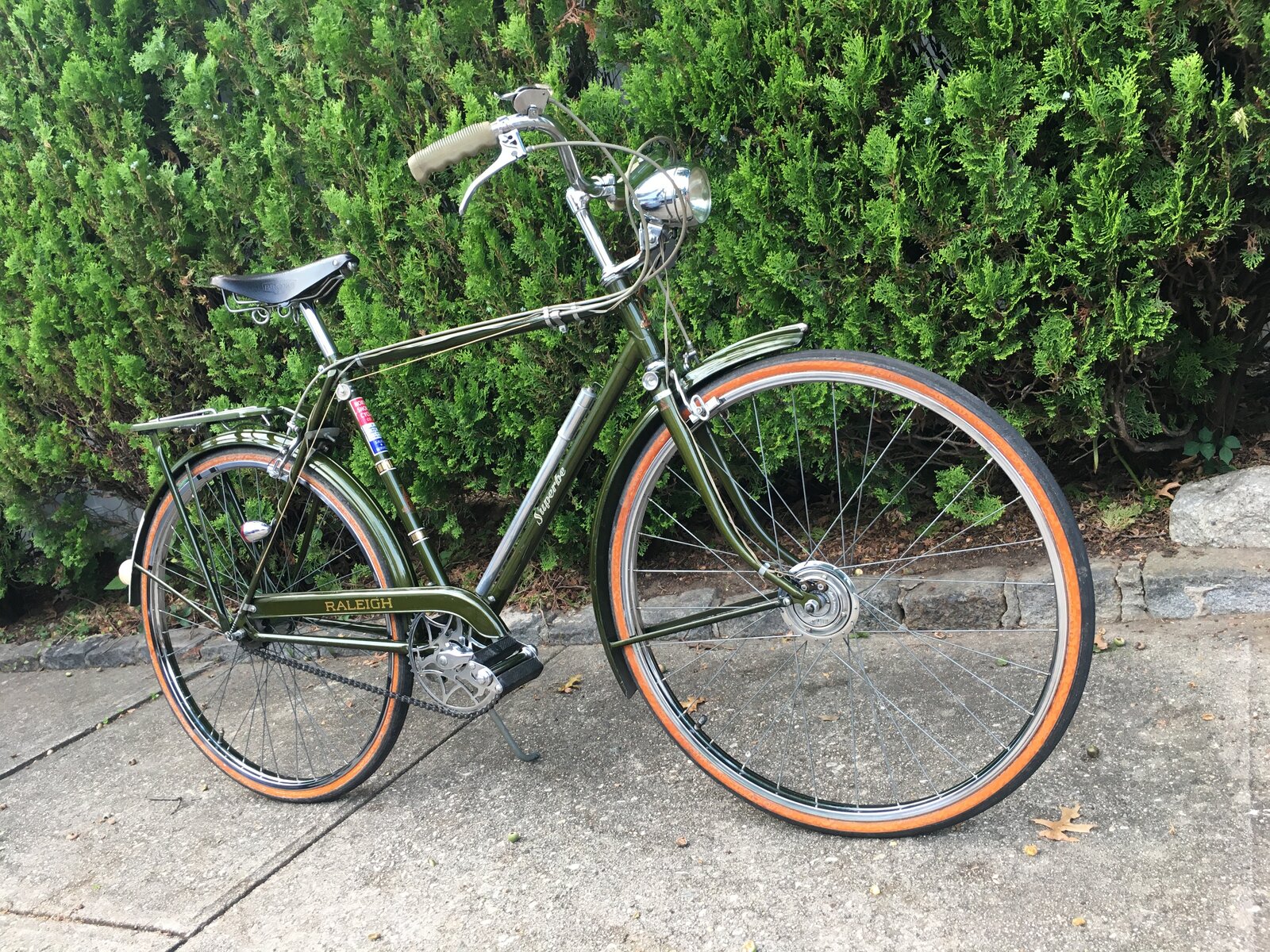 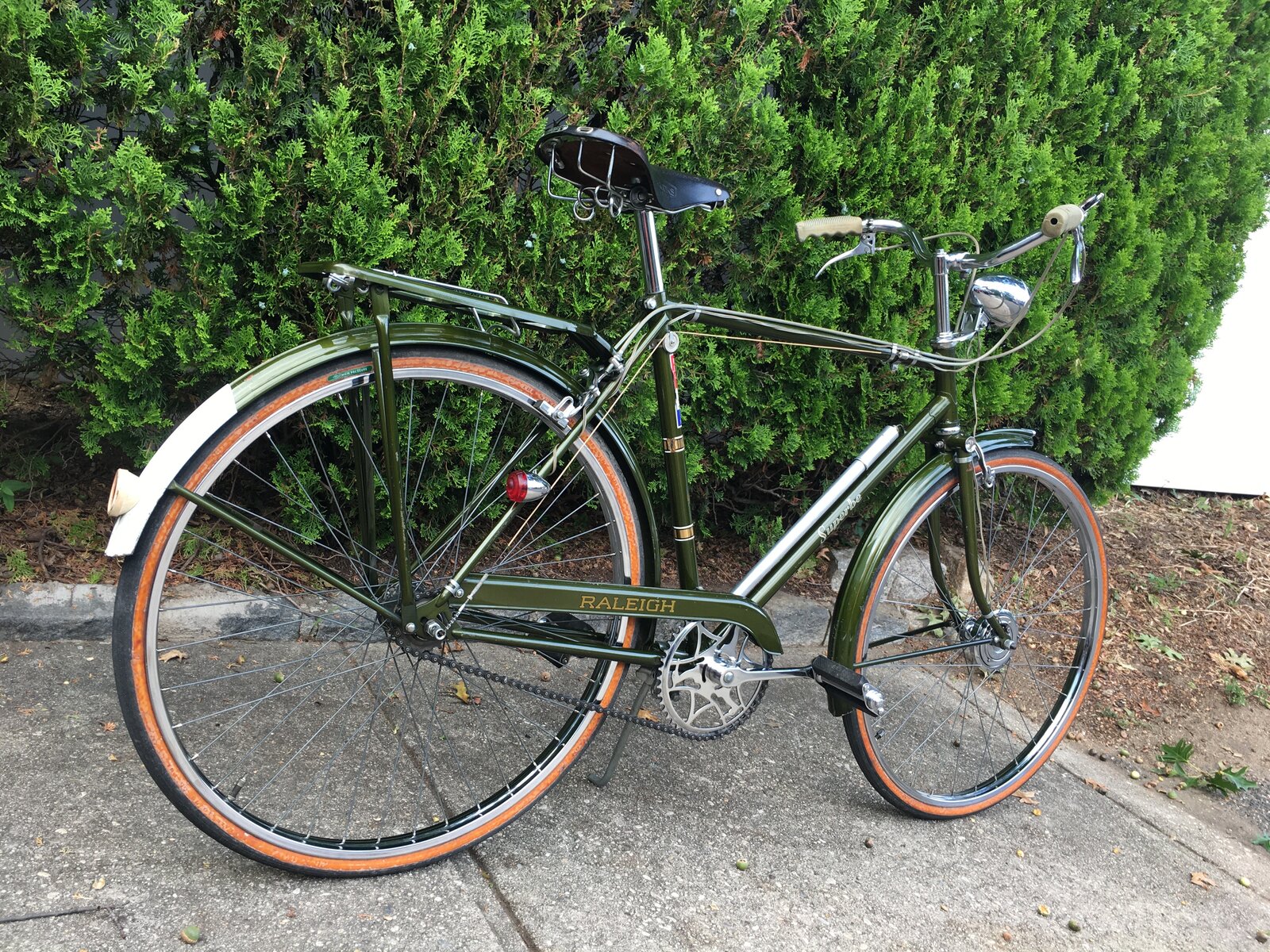 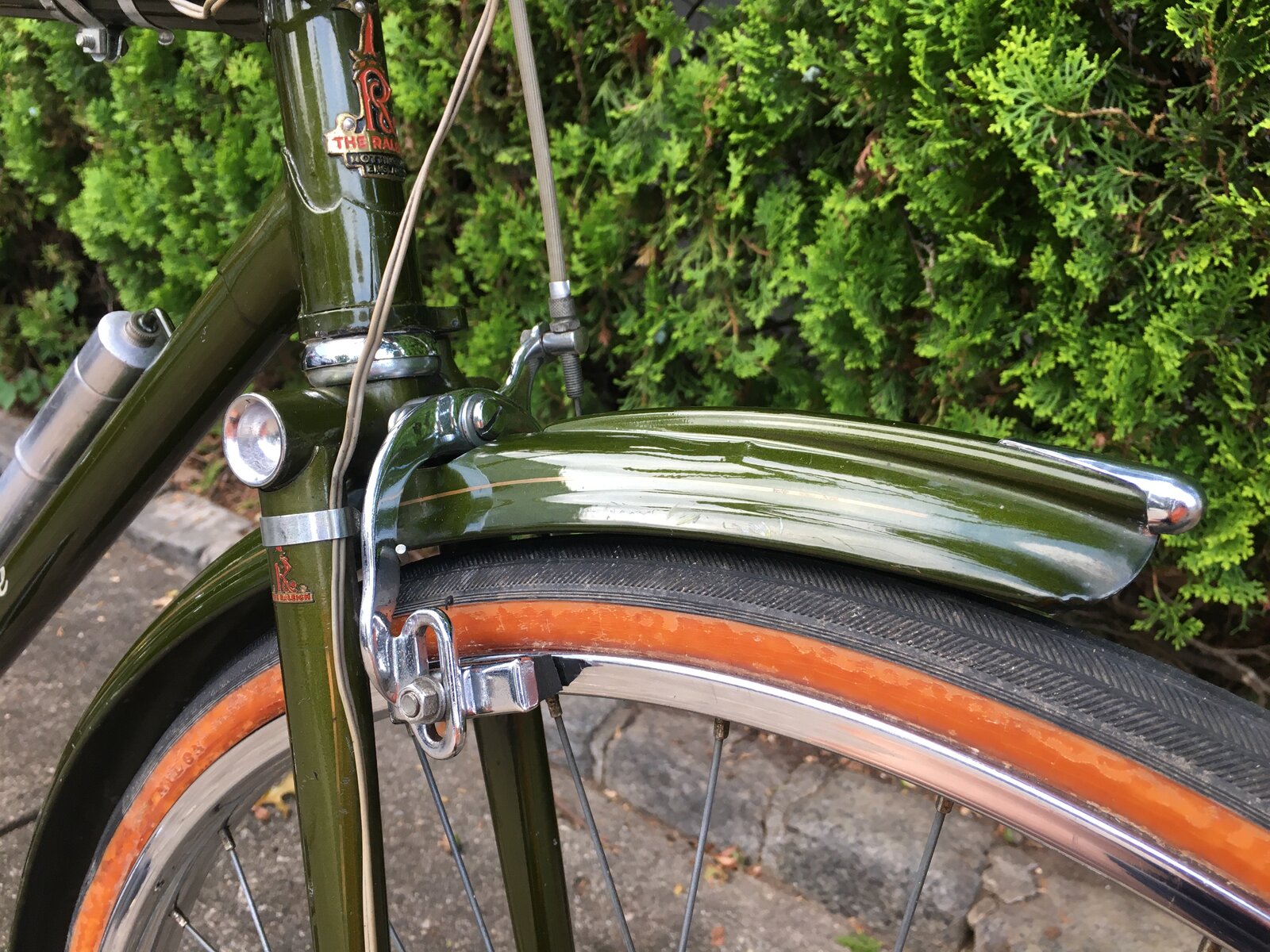 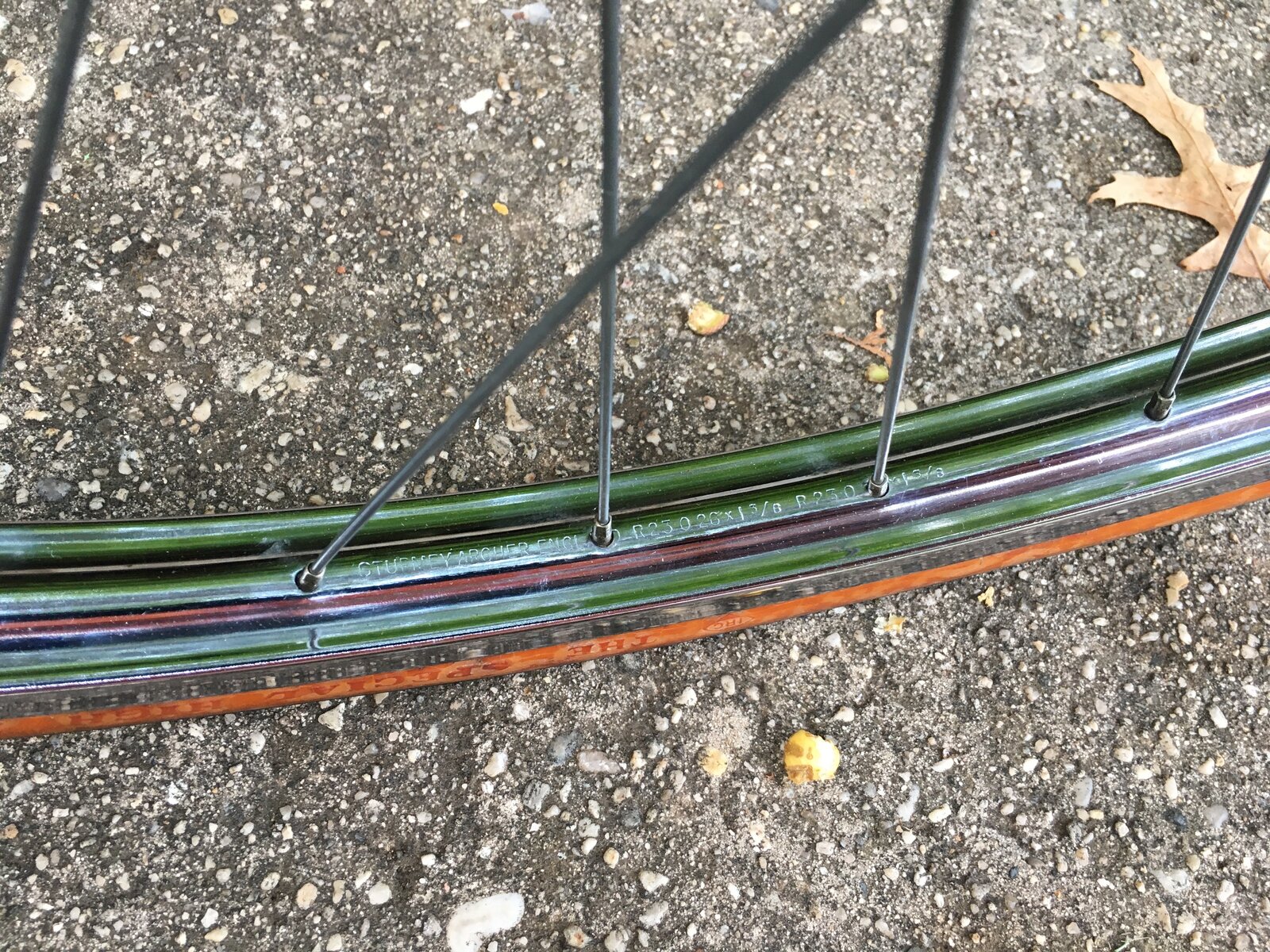 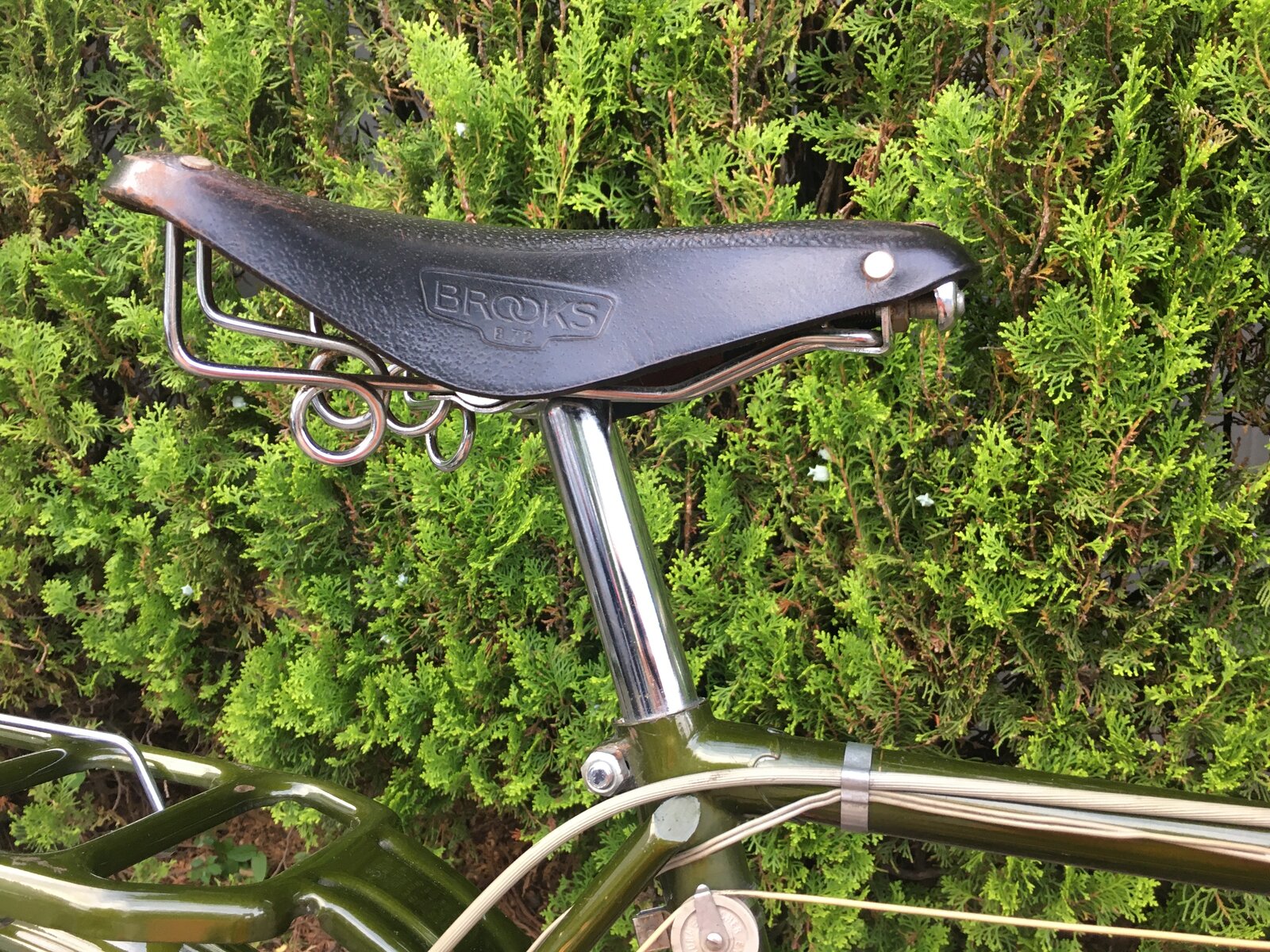 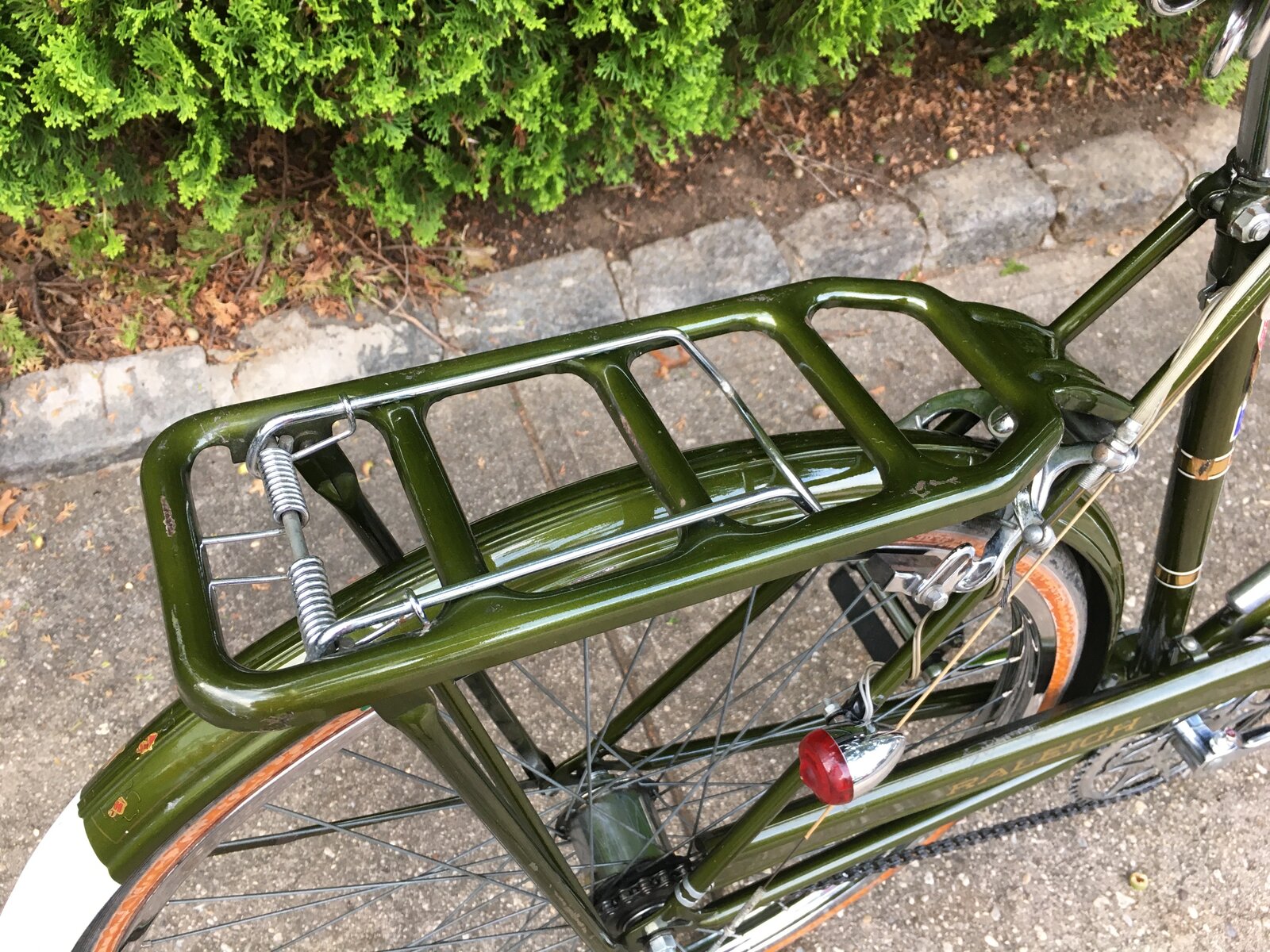 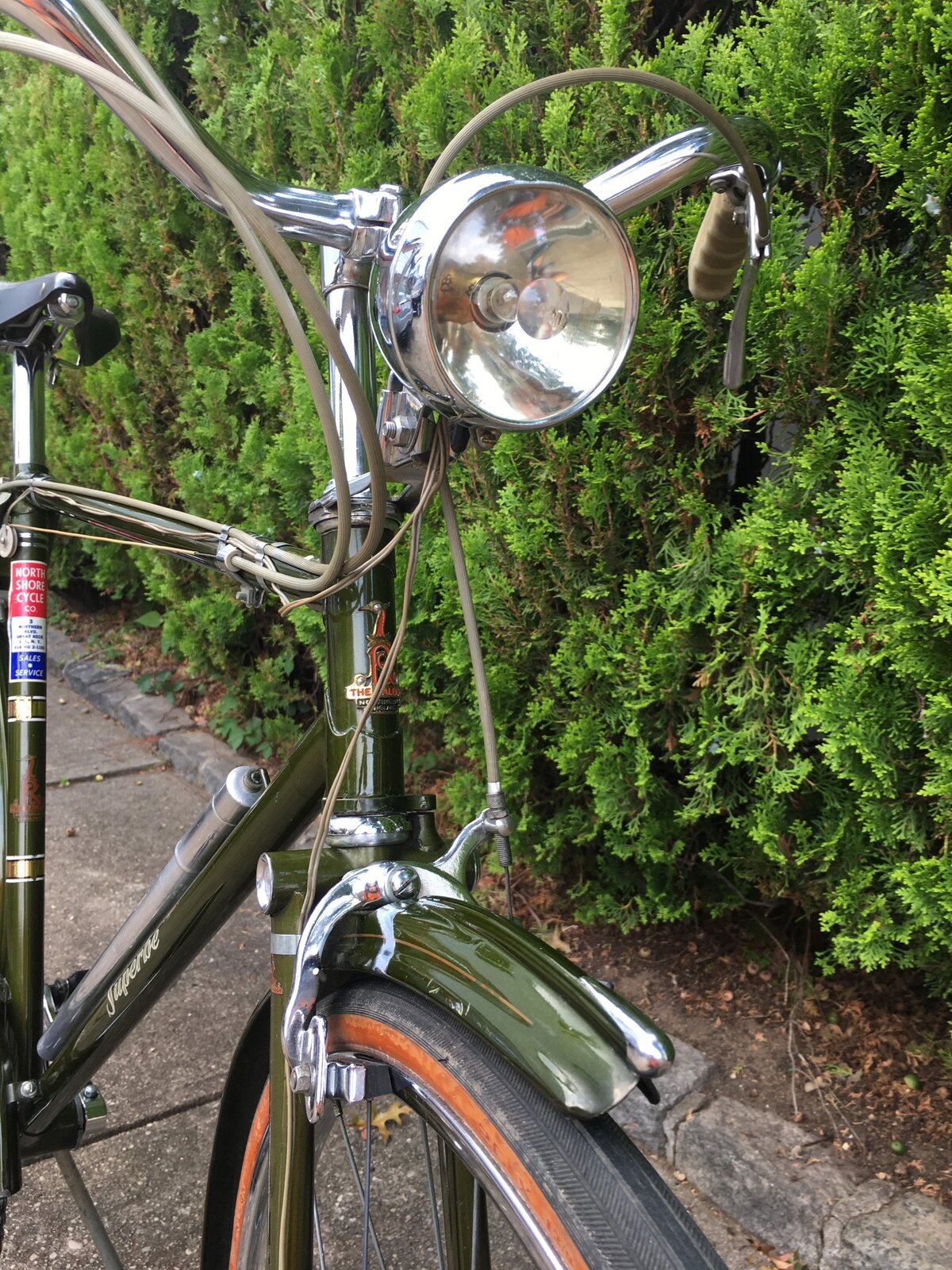 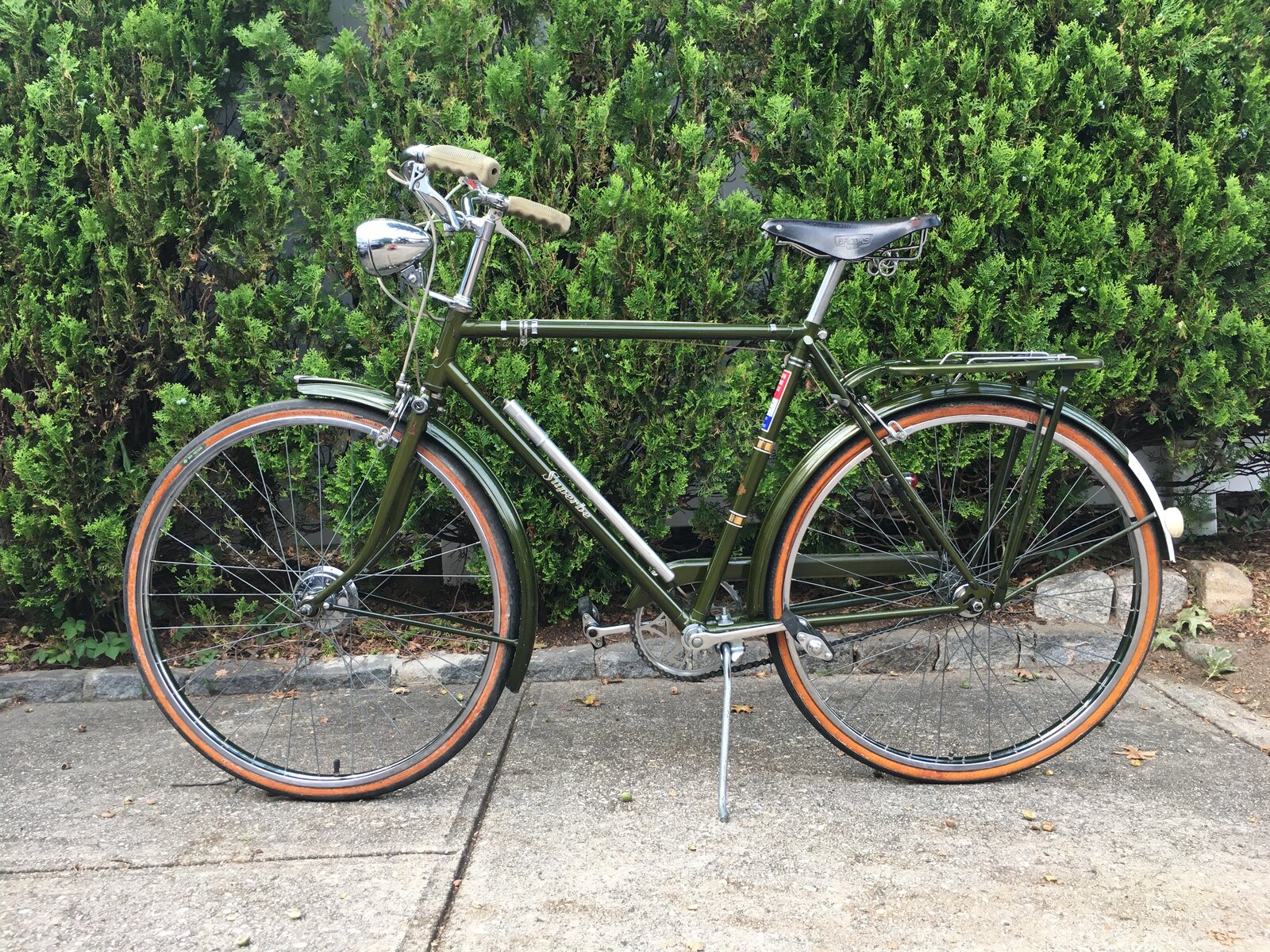 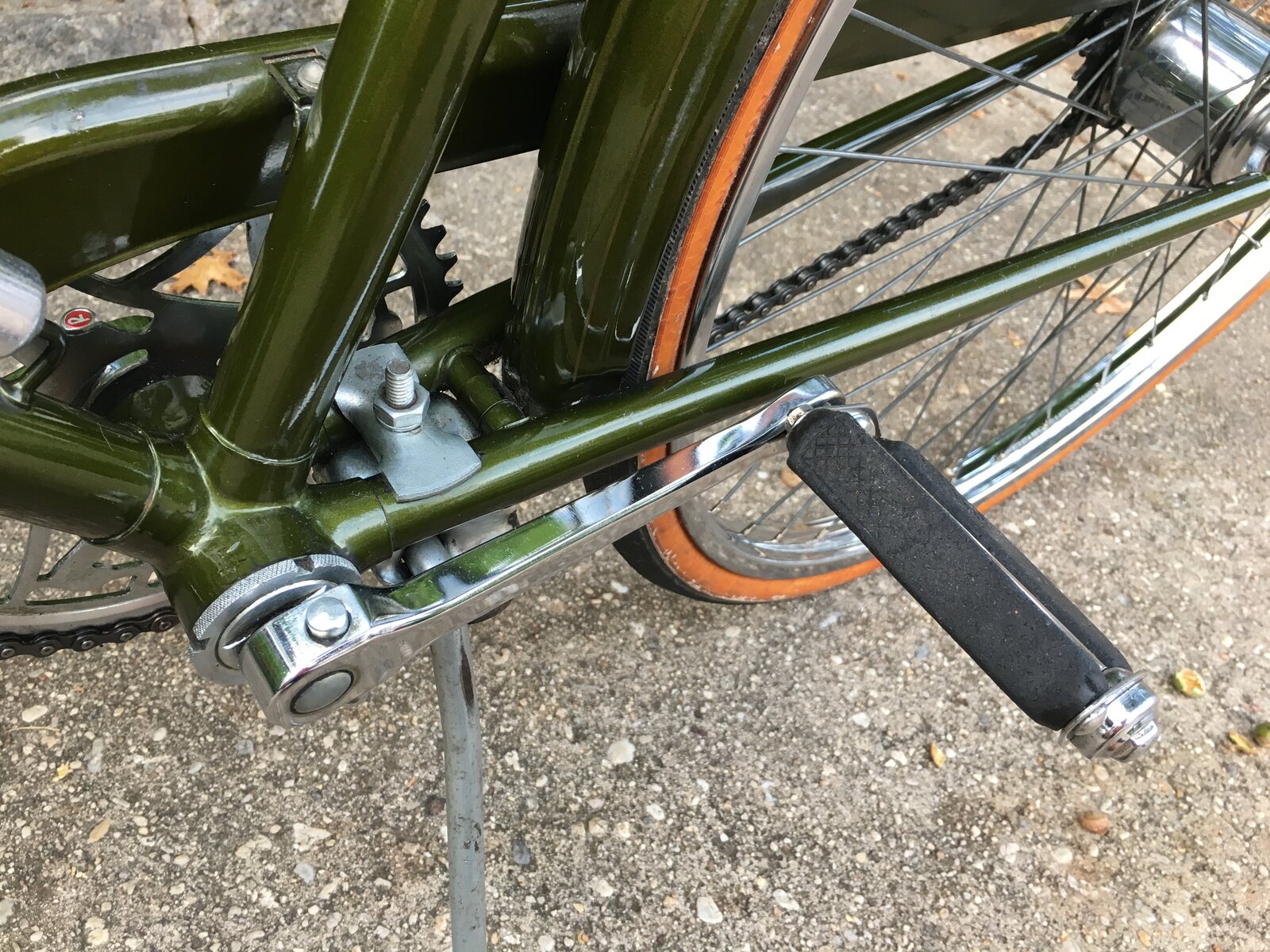 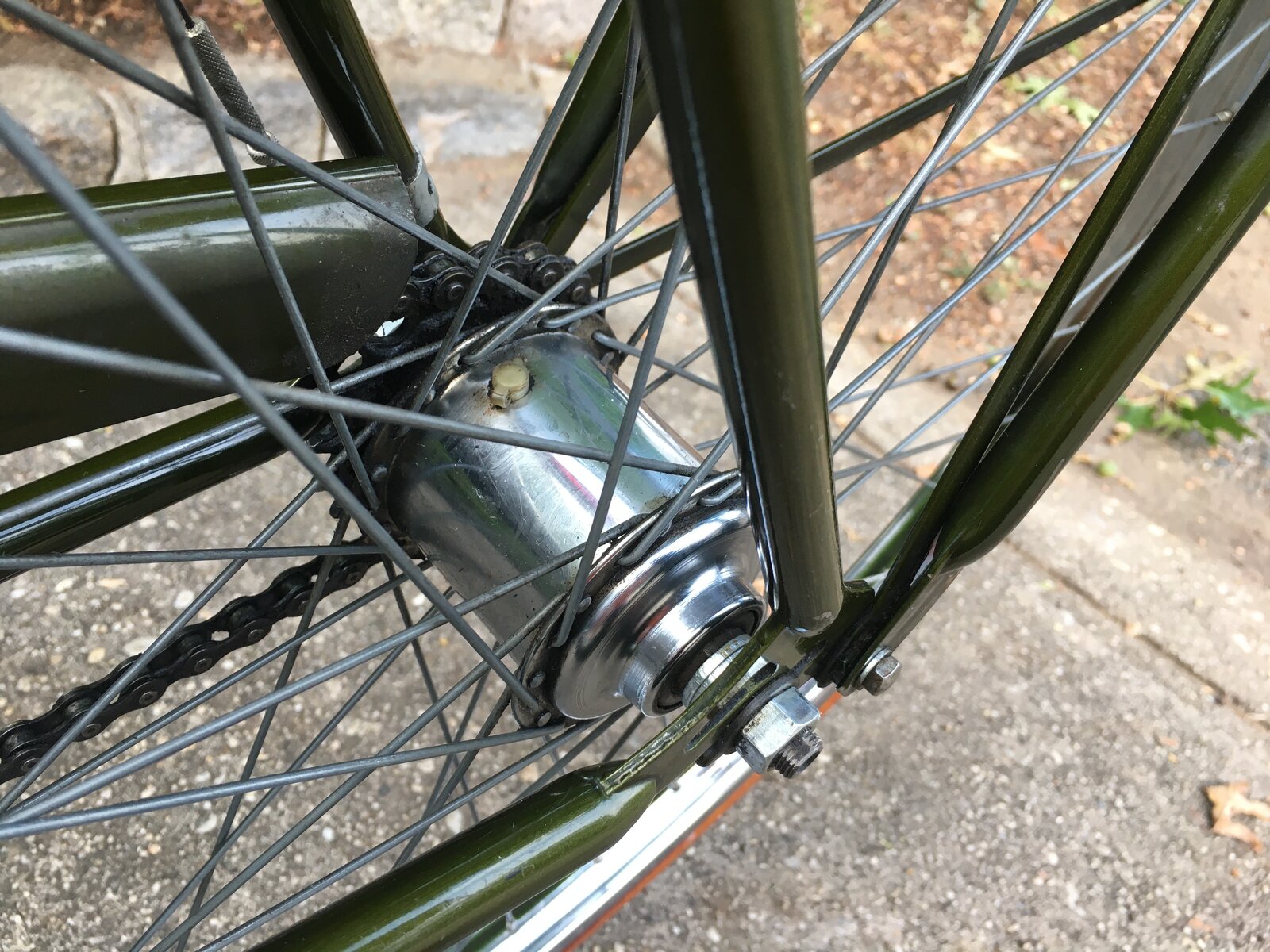 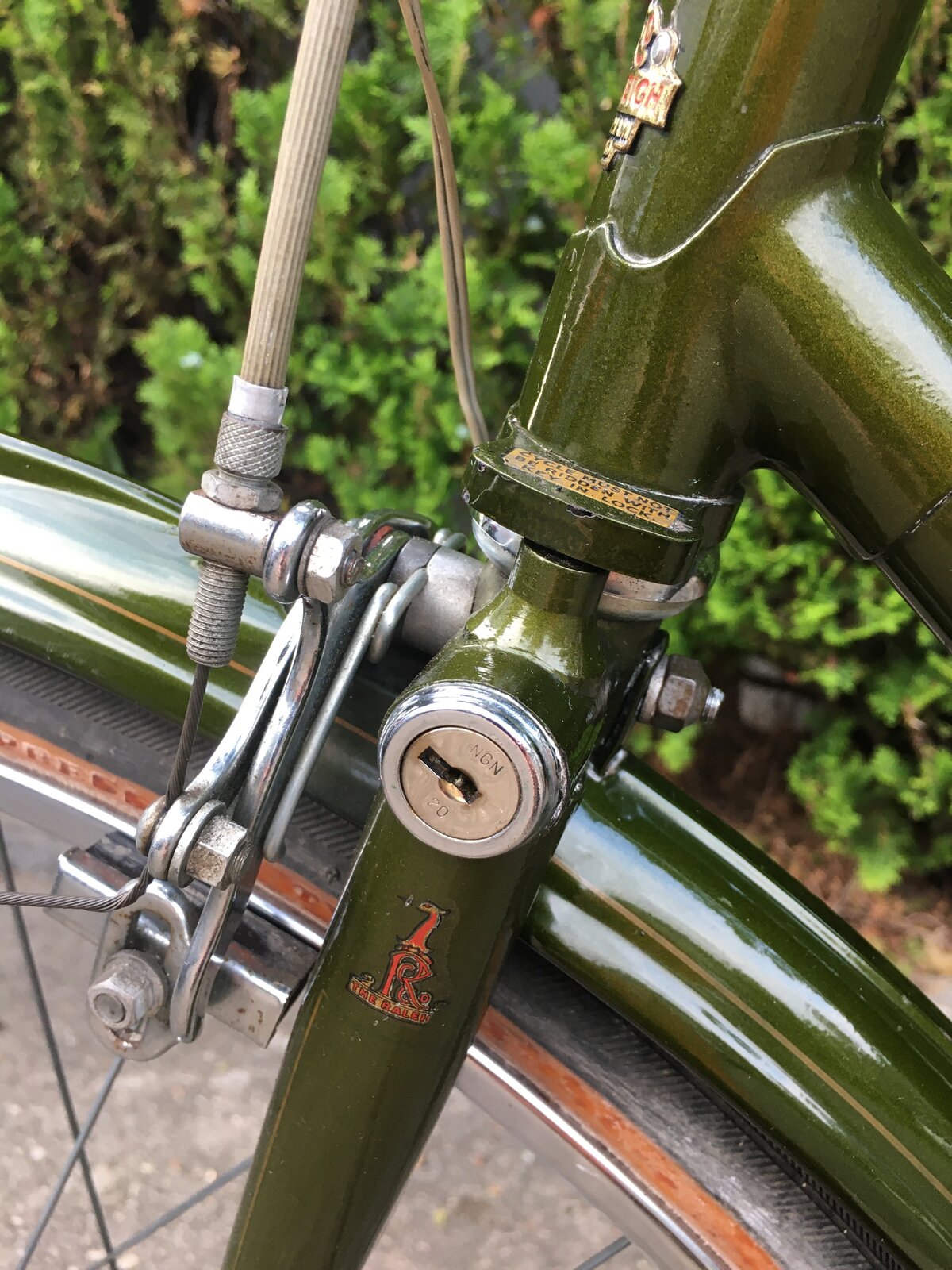 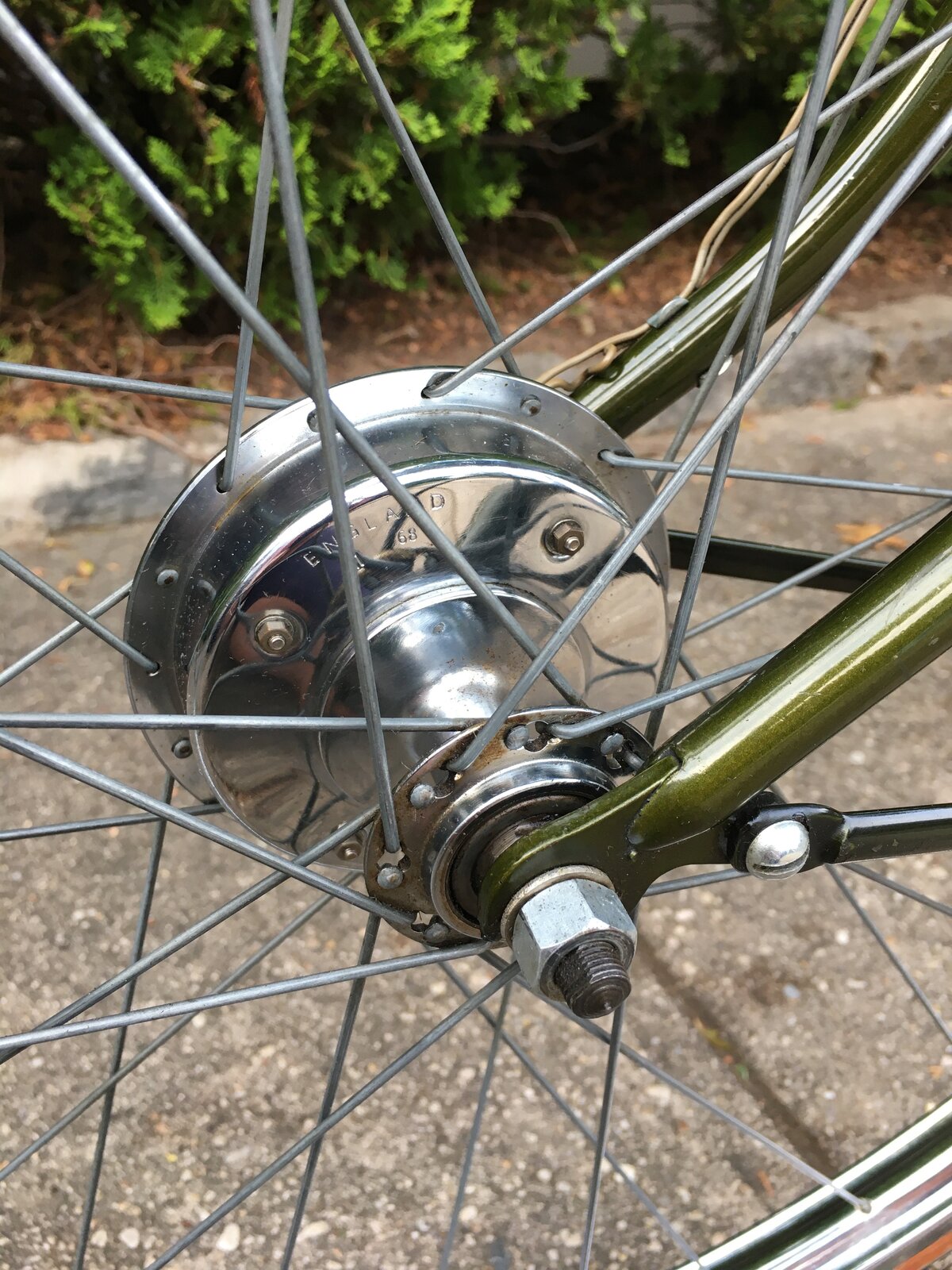 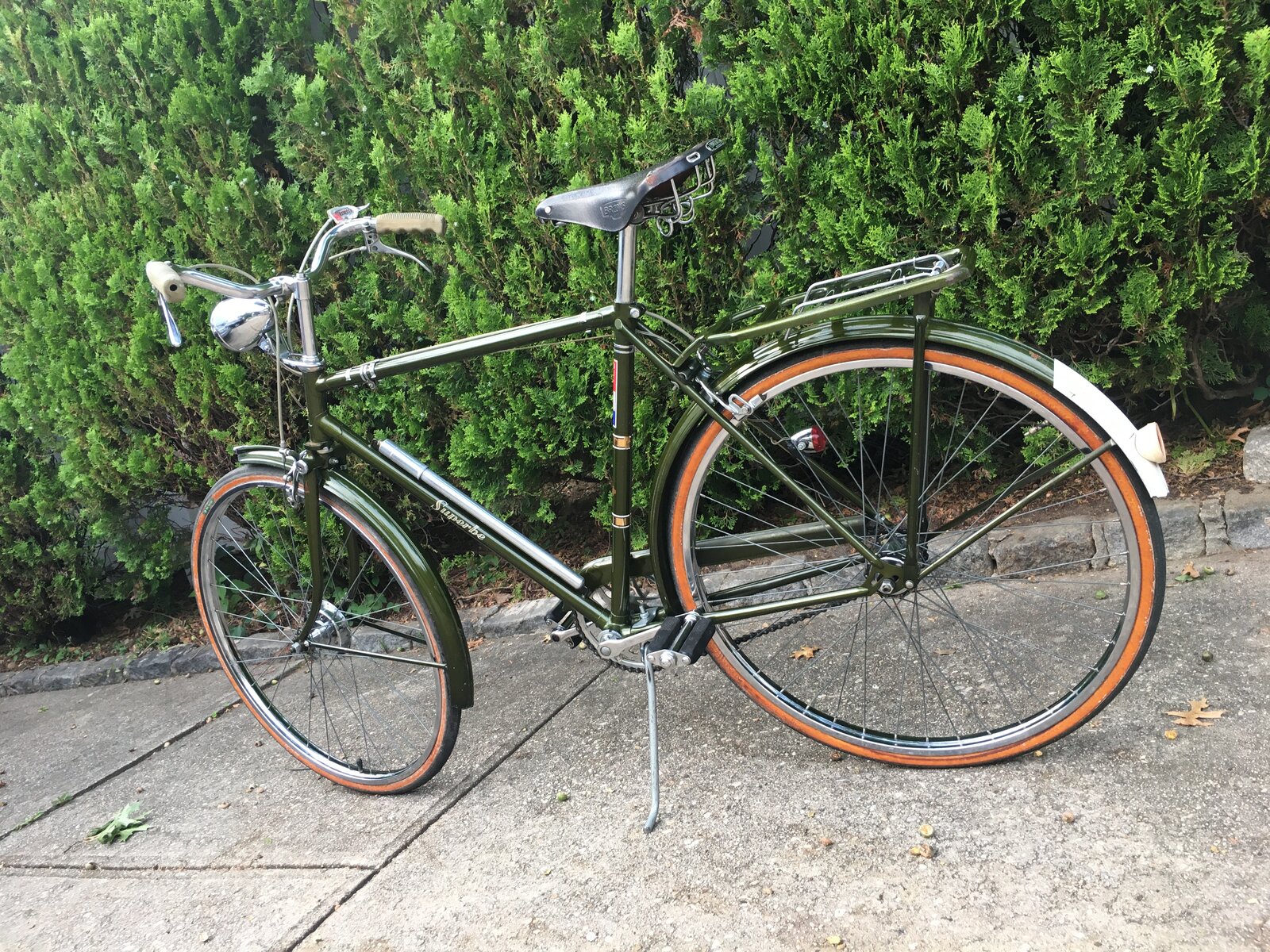 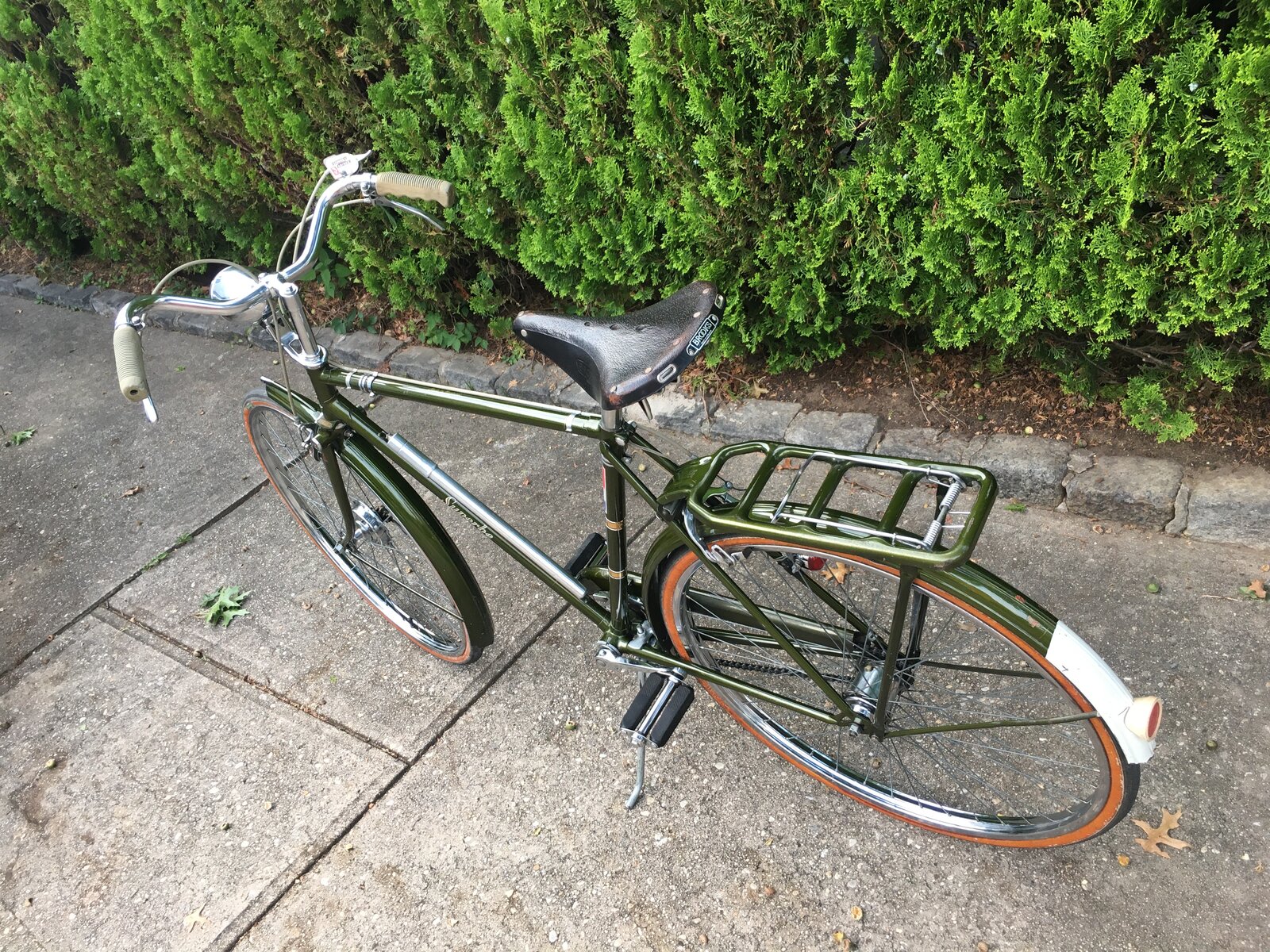 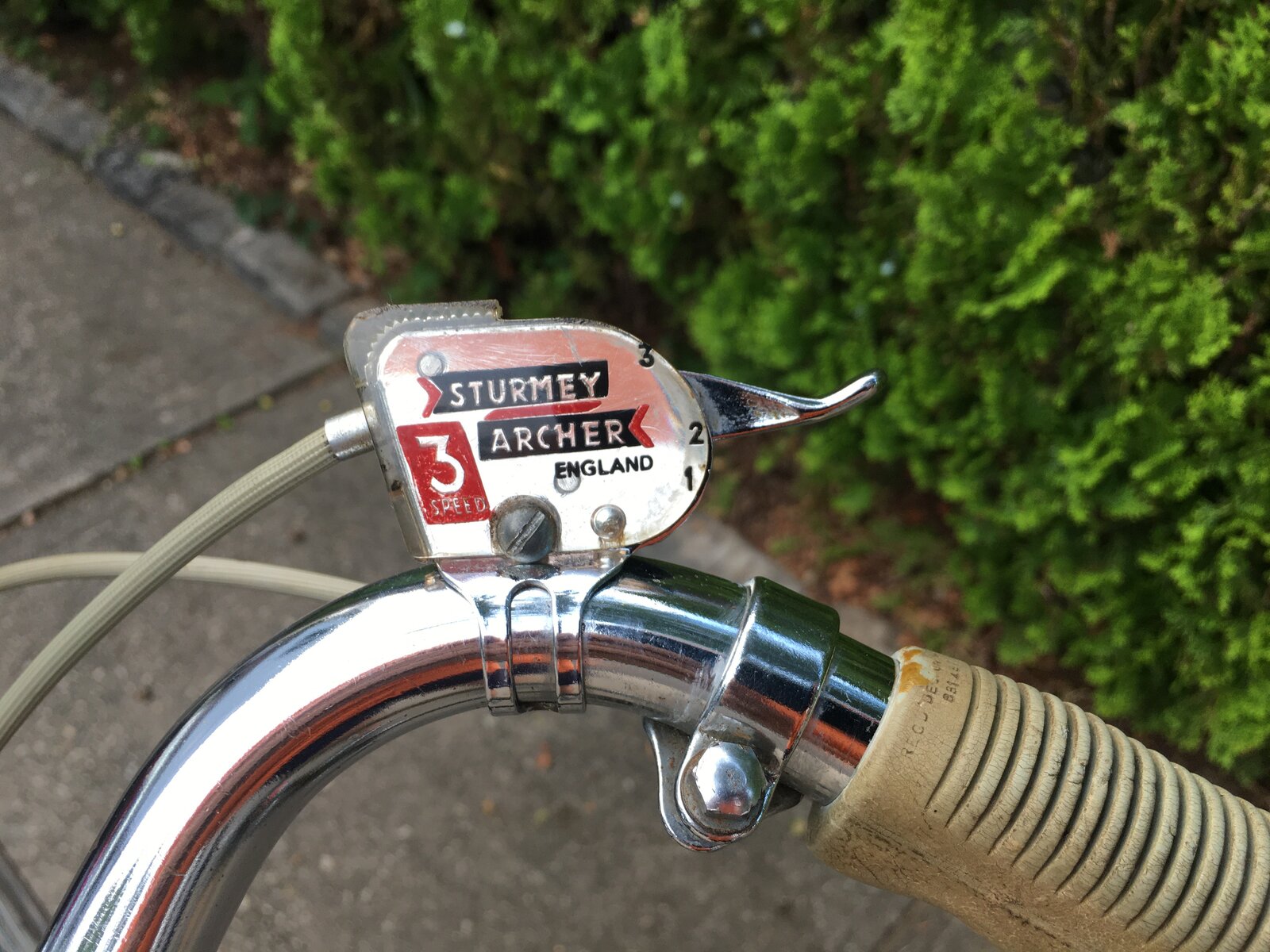 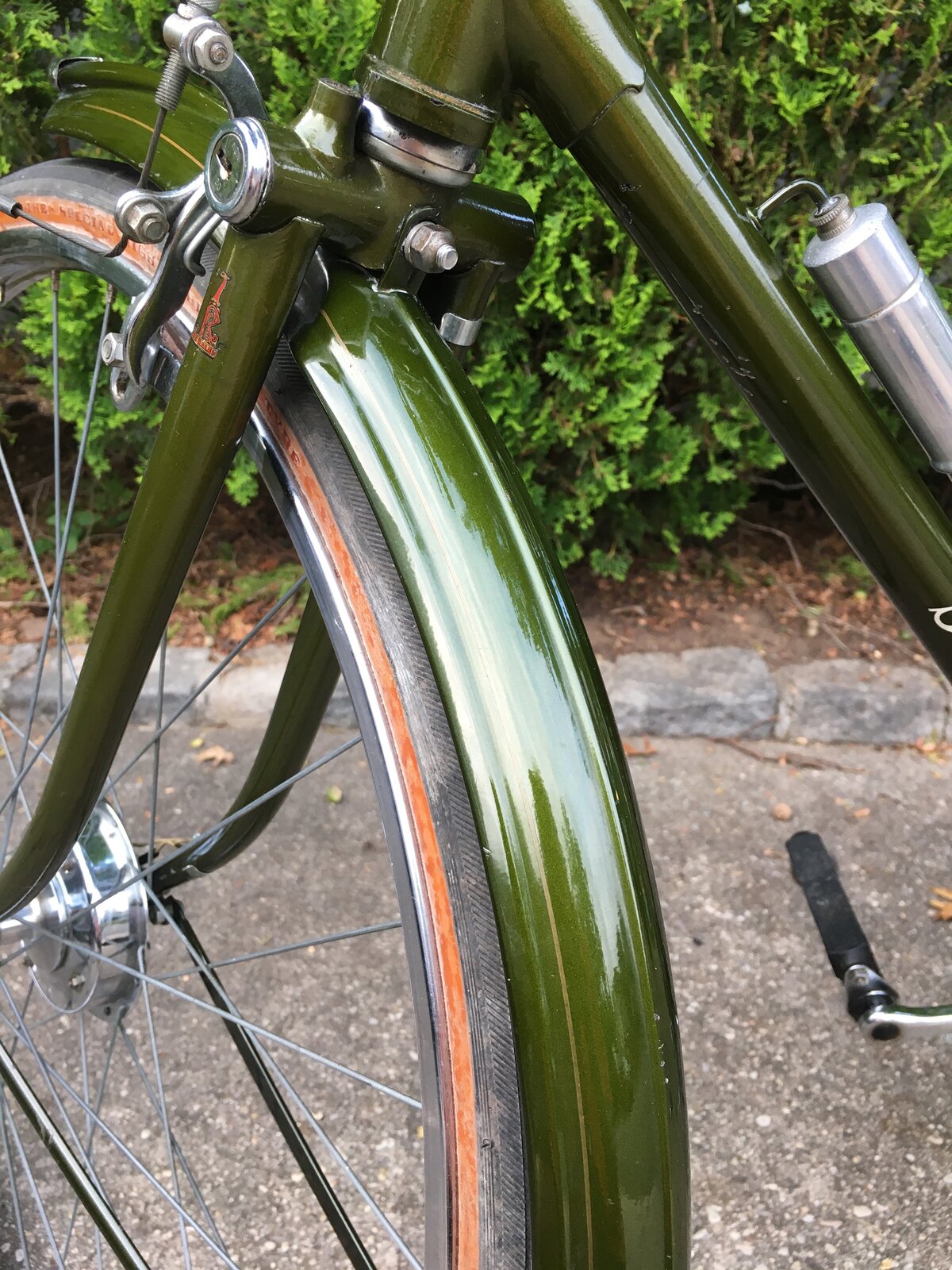 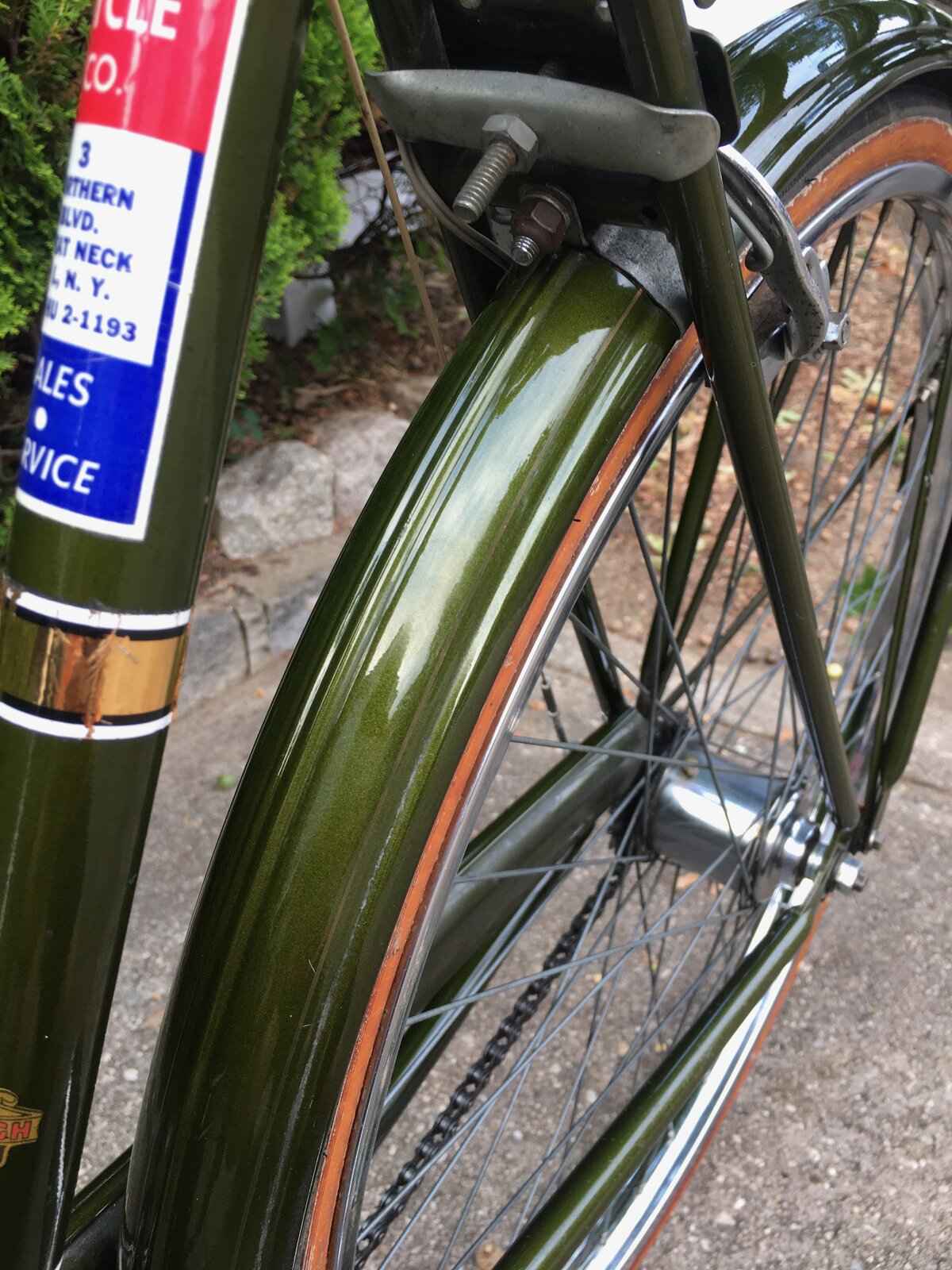 BTW, here's what I had, and then tried to fix. I clipped off the ring piece...stripped the wire...placed it into the appropriate opening...taped it into position...and still no light. Damn, maybe it's the bulb? 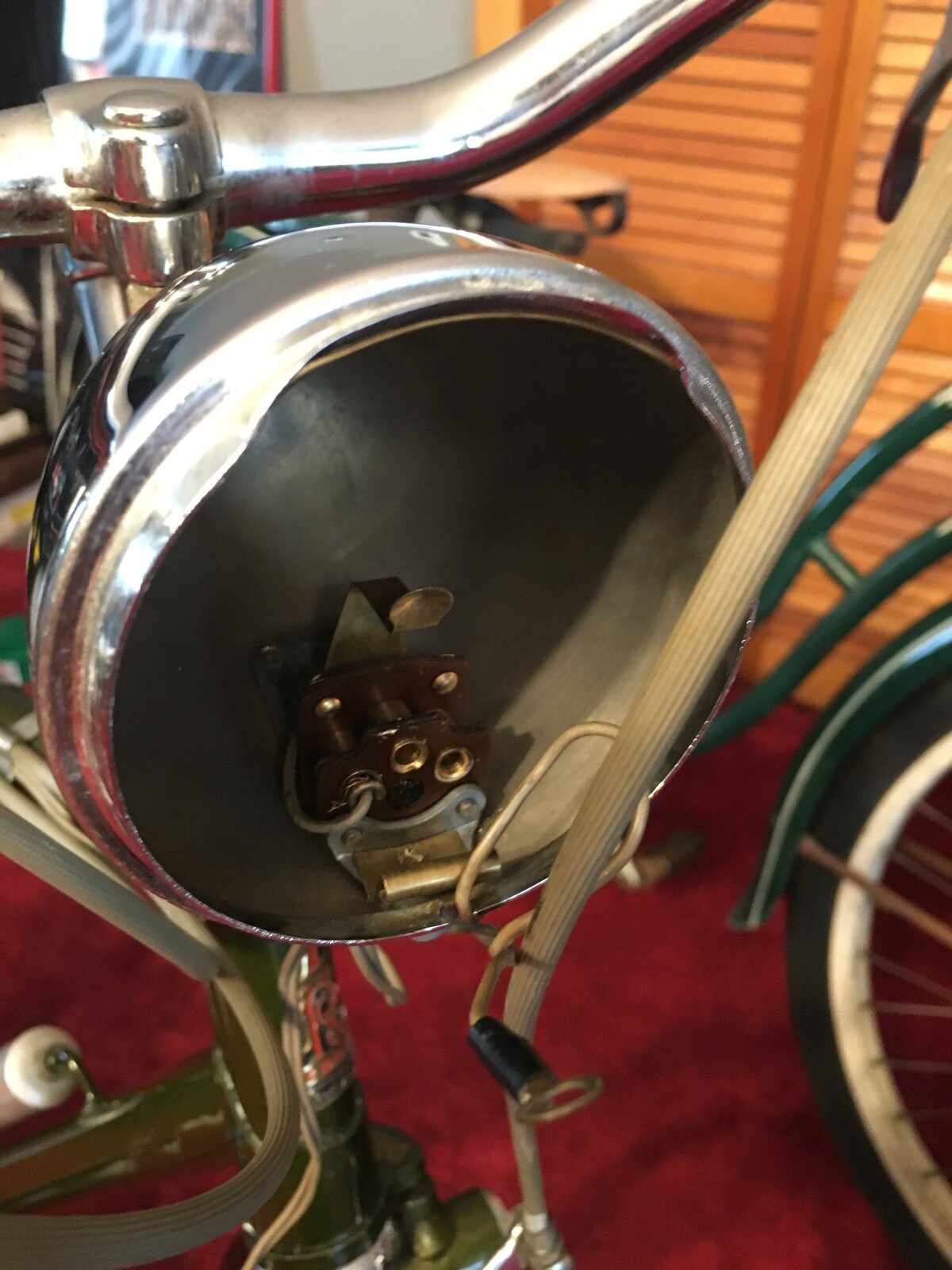 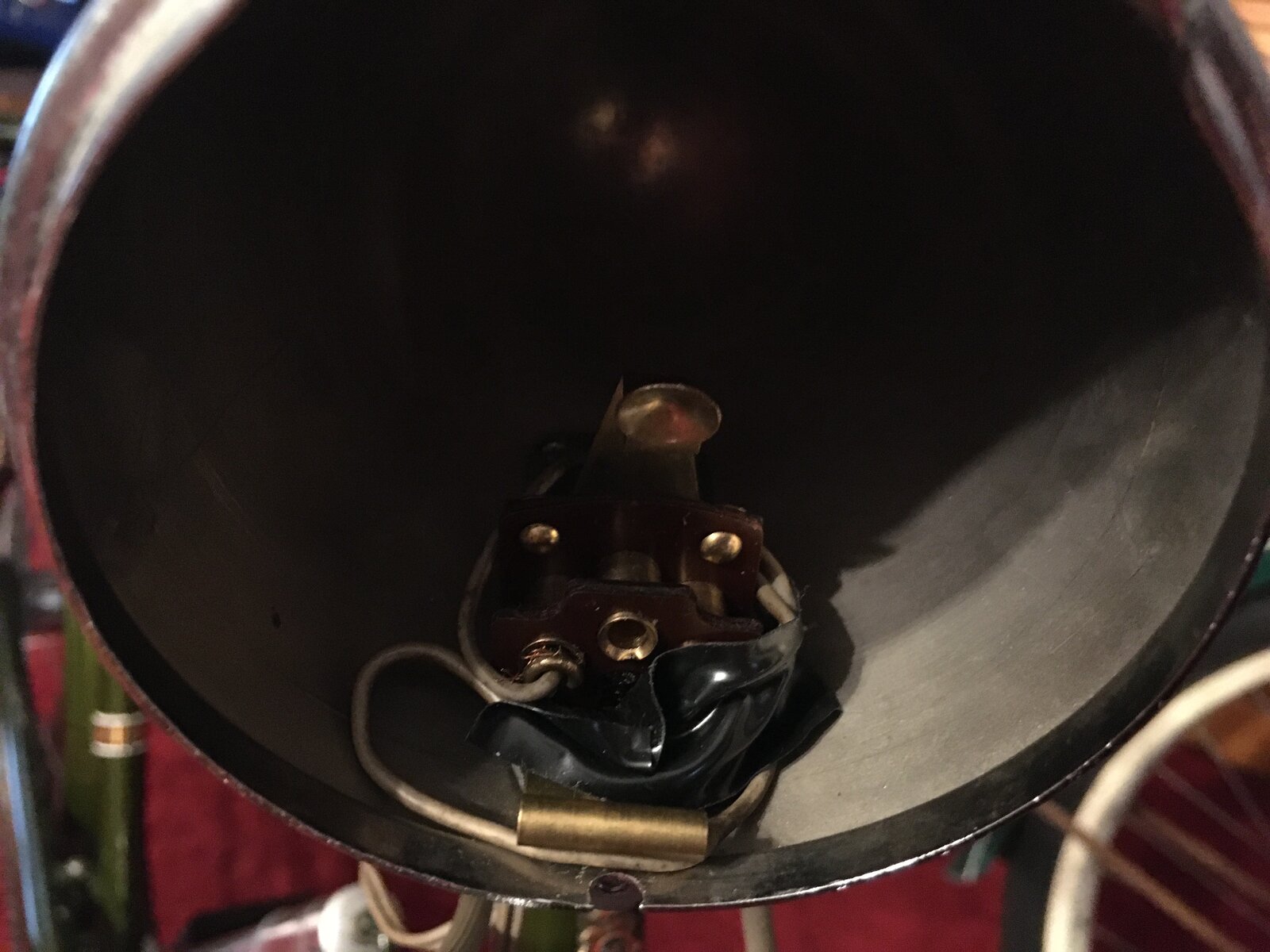 Try a bulb, then lightly sanding the contacts on the hub. She's a beauty!

kostnerave said:
Try a bulb, then lightly sanding the contacts on the hub. She's a beauty!
Click to expand...


I just removed the bulb. Using my reading glasses and a magnifying lens, it appears that the filament broke right in the middle. I'll see if my local ACE Hardware has a replacement bulb (fingers crossed).

Here's the break. First time I've EVER had to look for a new bulb for one of these. I still have a 1960 Raleigh and a 1955 Rudge that appear to retain their original bulbs.
And even enlarged, I can't really make out the model of the bulb...is it 483...?? 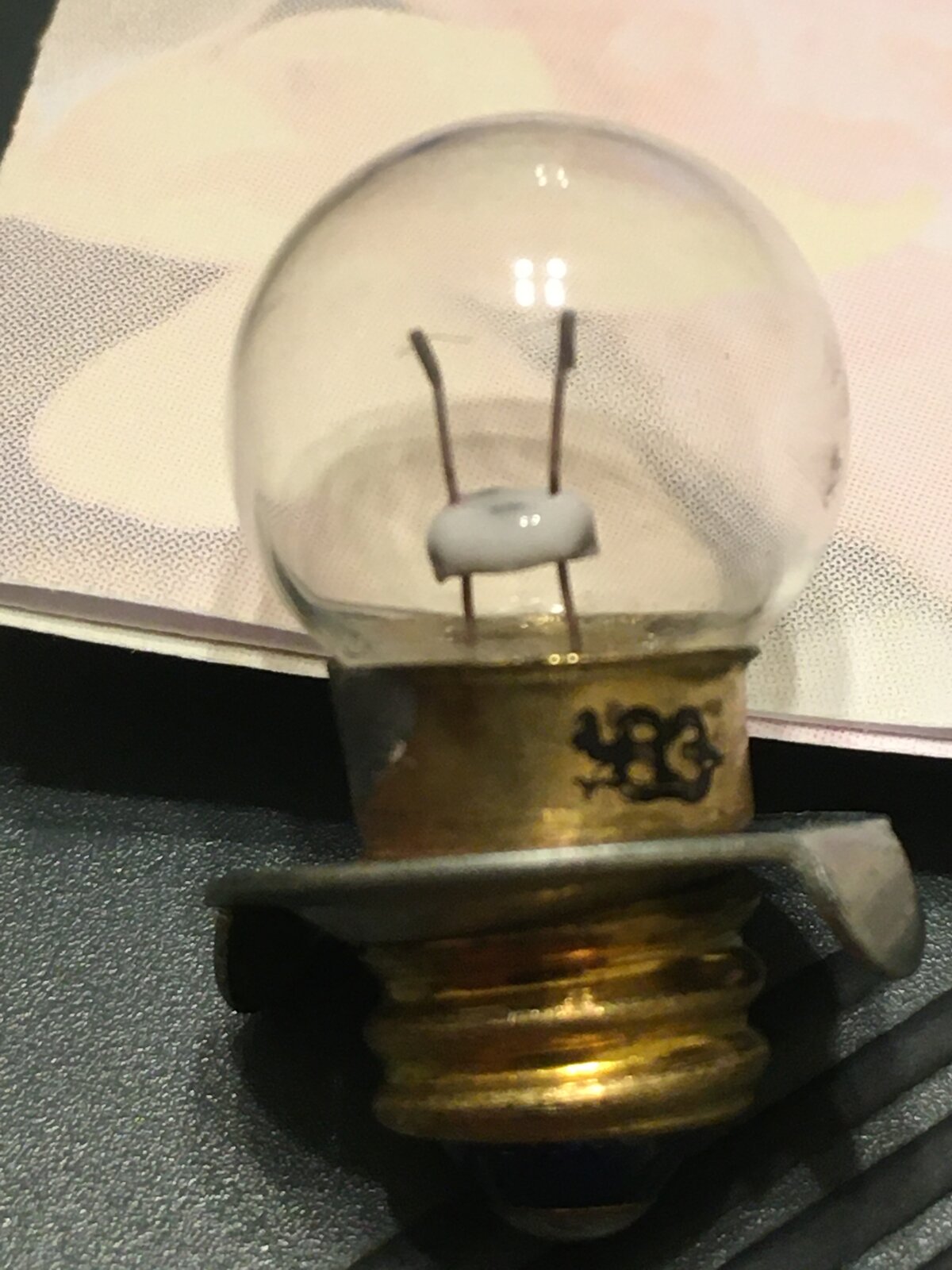 A GH6 on paper will make 6v, 1.8w at 15 mph. In reality, the outputs vary a bit because of the age of the parts and small variations in manufacturing. The Reflectalite guide says that the original bulbs are no longer made, but in theory you could substitute another bulb if can properly balance with the rating on the tail light bulb. I used to do this by buying a variety of bulbs from a bulb warehouse online (a few dollars would get you a half dozen or so bulbs to mess with) and then experimenting until I got the most I could out of the Dynohub. An old school hardware store might also have bulbs for old flashlights, and I guess what you'd do is buy several and experiment until you get something decent. That being said, old school flashlight bulbs are disappearing fast now that even small flash lights can be had we really strong LEDs in them. A "quick and dirty" source might be a bulb from a Miller lamp set, but the bulb likely will have low output because it is rated for the 6v 3w Miller system (the GH6 will not supply enough power to put much light into the Miller bulb).

Over the past few years, I've become a convert to using LED bulbs in these lamps to improve the light output even more. If you're going to be riding the bike much, I'd recommend the Reflectalite LED conversion kit. It's an LED head lamp bulb, an LED tail lamp bulb, and a current limiter to prevent burn out at high speed.
Last edited: Sep 17, 2021

I went to three ACE Hardware stores and two bike shops. They all said "go online". At this point, I'll just sell the bike as is and explain to the new owner about the bulb and the wiring. Had the frame been larger, I would have kept it!!

Bluebird got its door back today!
2

H
The parts I found Sunday I thru on a cruiser today.