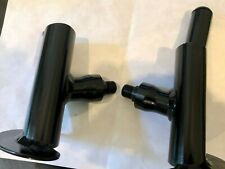 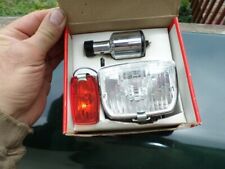 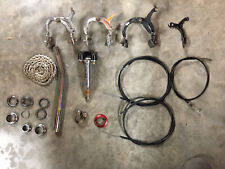 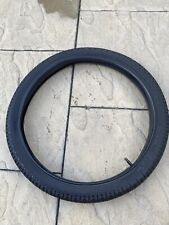 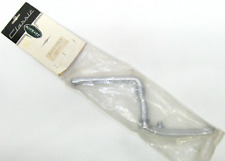 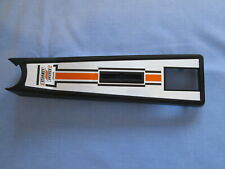 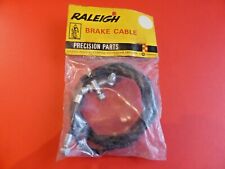 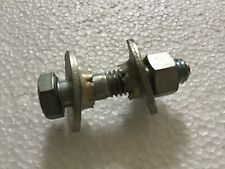 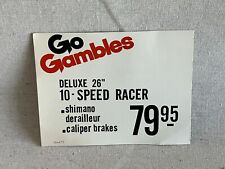 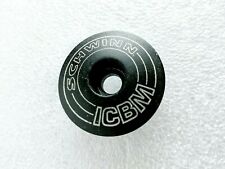 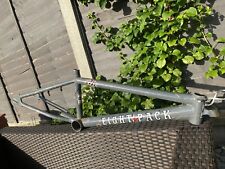 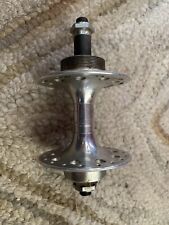 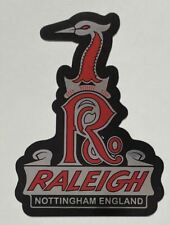 rennfaron said:
Maybe the lightweight community is small...and smart... I would hope they saw that all the frame decals have been newly applied on top of the old decals...That thing got Bicycle Bone'd... Good parts though...or a frame swap.
Click to expand...

I saw that as well. I think I would have removed the old ones first, or just left them...

Holy cow!
That bike is spectacular!
Anybody that says they’re not into Schwinn Lightweights, hasn’t seen your bike.
I’ll be having some sweet dreams thinking about that beauty.
Congrats, and thank you for posting such nice detailed pictures.
I’m in love with that one.
Last edited: May 24, 2021 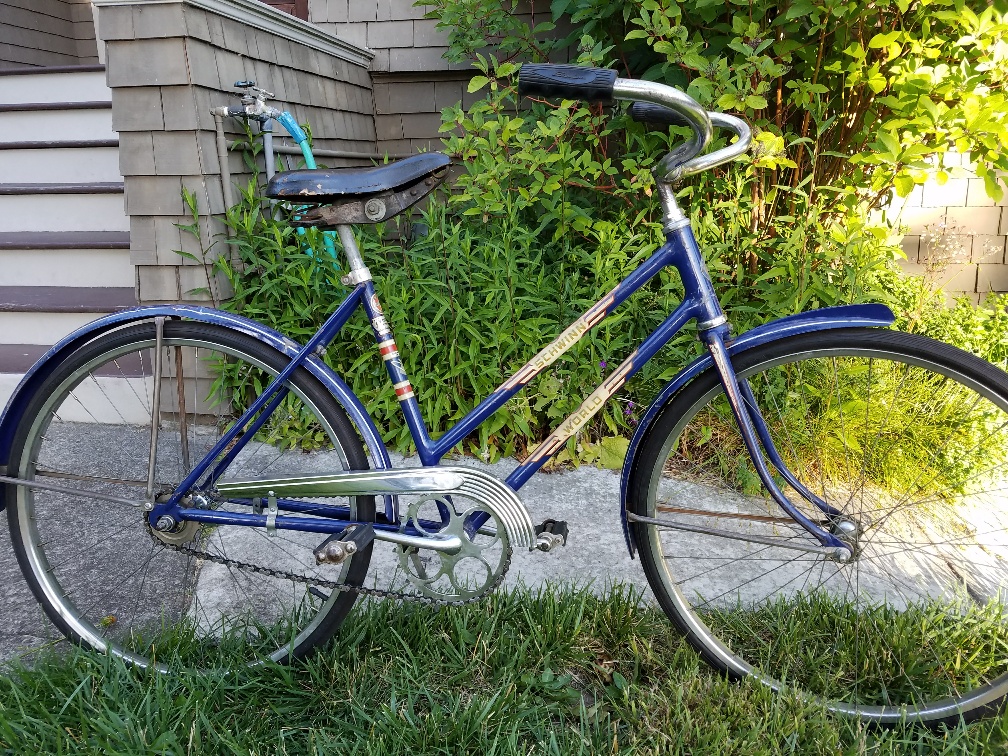 What a beautiful bike! The original condition is amazing. I'd love to find one in that condition. Nice score!
A

rennfaron said:
As stated in a previous post, I almost never see the World models pop up. I was able to buy the bike from a fellow CABE’er and am fortunate to be the next caretaker of this bike. You don’t really come across them like this: all original, first year production example, hard to find model and in top notch condition. Although the World Travelers were more expensive they tend to pop up a lot more than these Worlds do and I consider them more uncommon.

The World model started in 1950 along with its more expensive, big brother the World Traveler. The World was the base model of all the lightweights at the time, but still a killer bike. The World model was discontinued at the end of 1953 and started back up again in 1955 for a short period and was again discontinued, and this time for good (as far as the 1950s style bikes go).

Overview:
I am pretty excited about this bike and thank the previous owner for allowing me to take care of it for many years to come. Enjoy!

Other bikes I have posted:

Be still my heart! Lovely. The black fenders are magnificent with the striping. 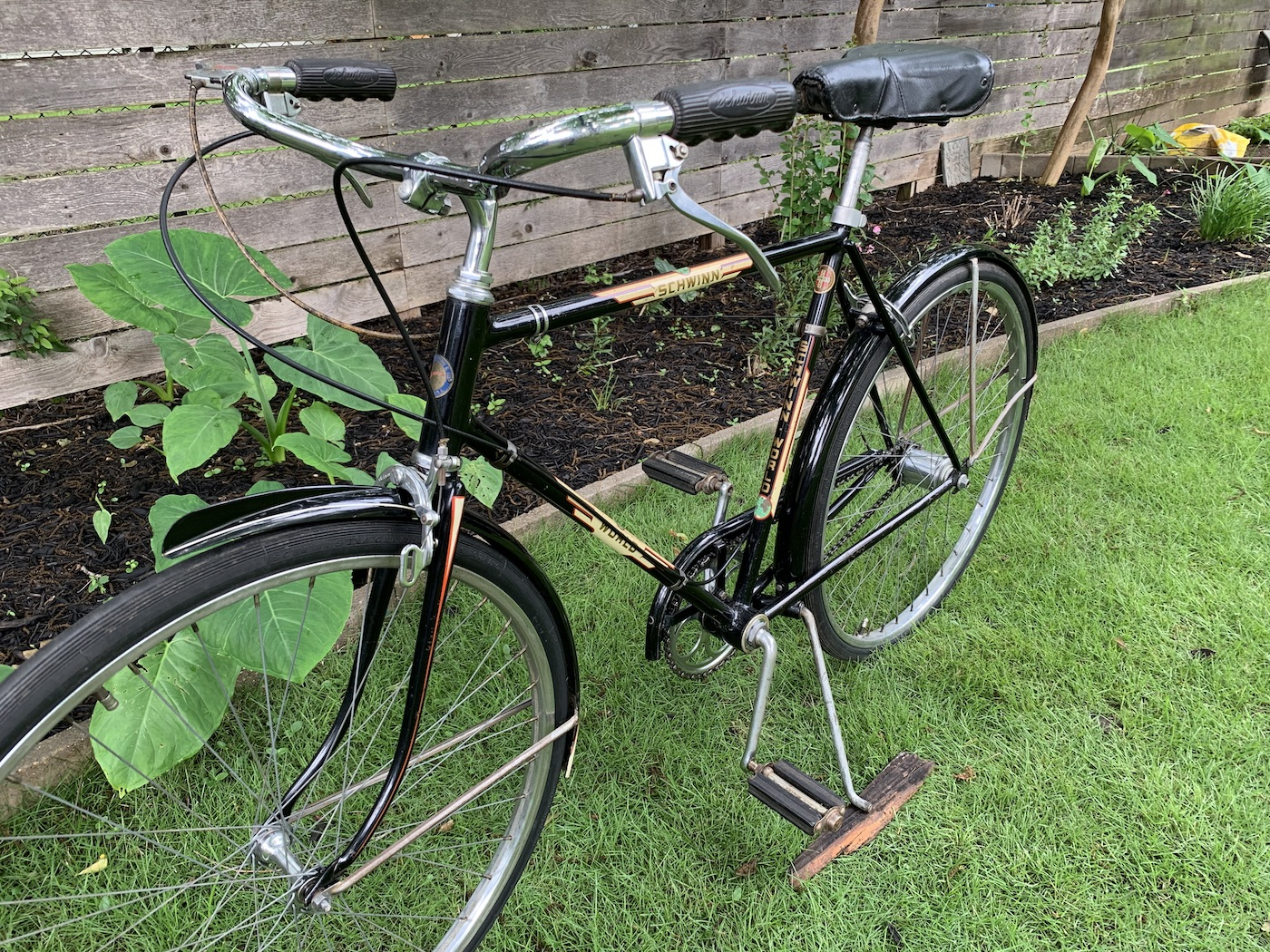 It's an absolute time capsule. Gorgeous. Simply gorgeous. I love the way
you managed to shoot from every possible angle too. Thank you for sharing.
You must log in or register to reply here.