One item which would be plausible for the bicycle is a pair of Gaslo handlebar end caps. 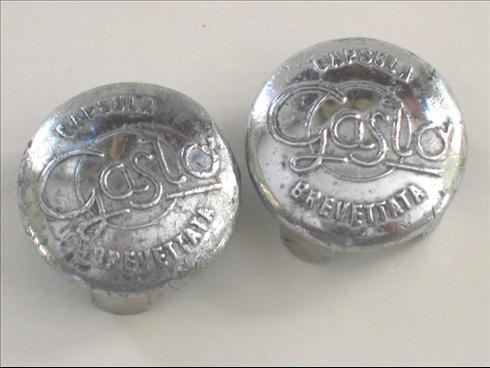 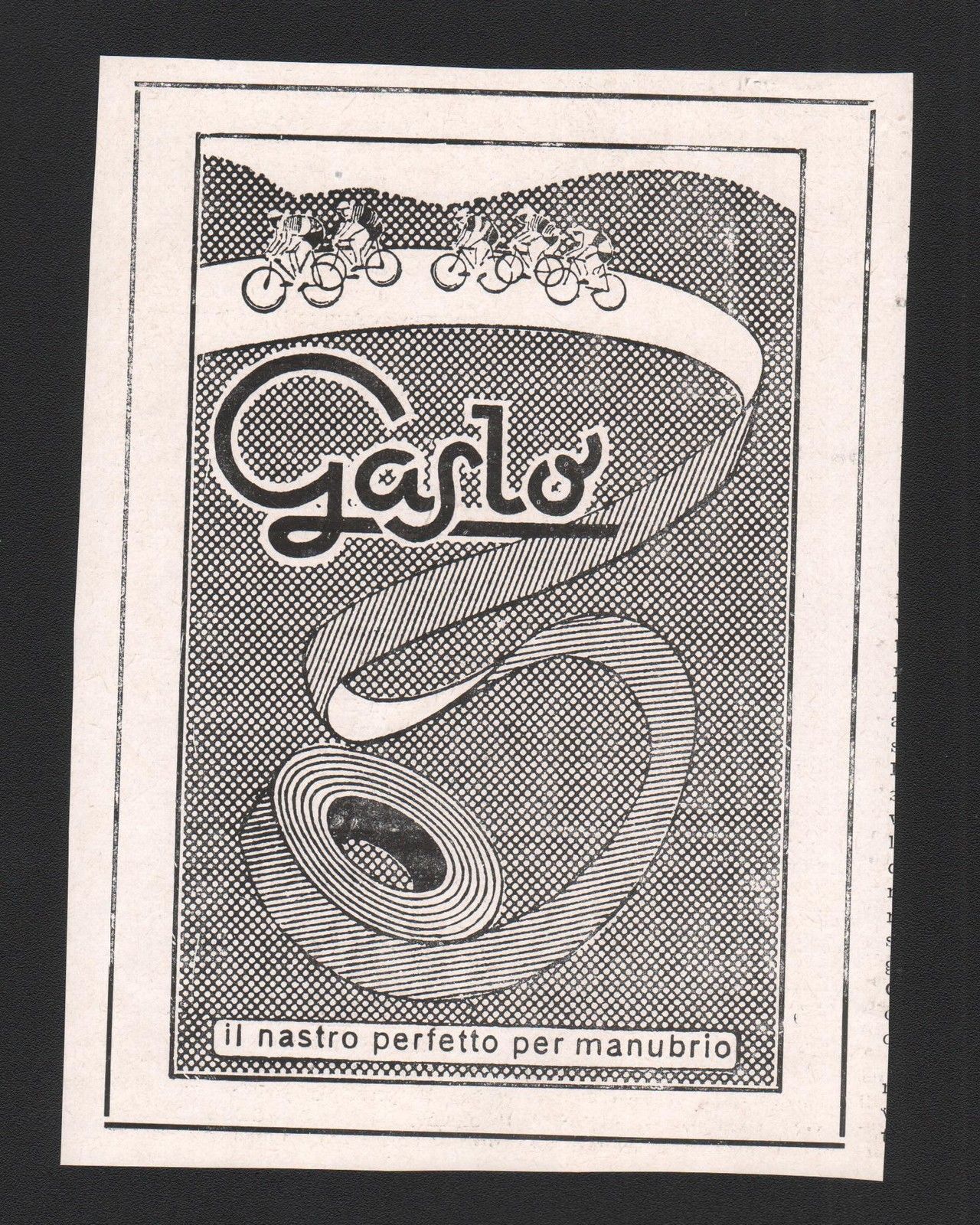 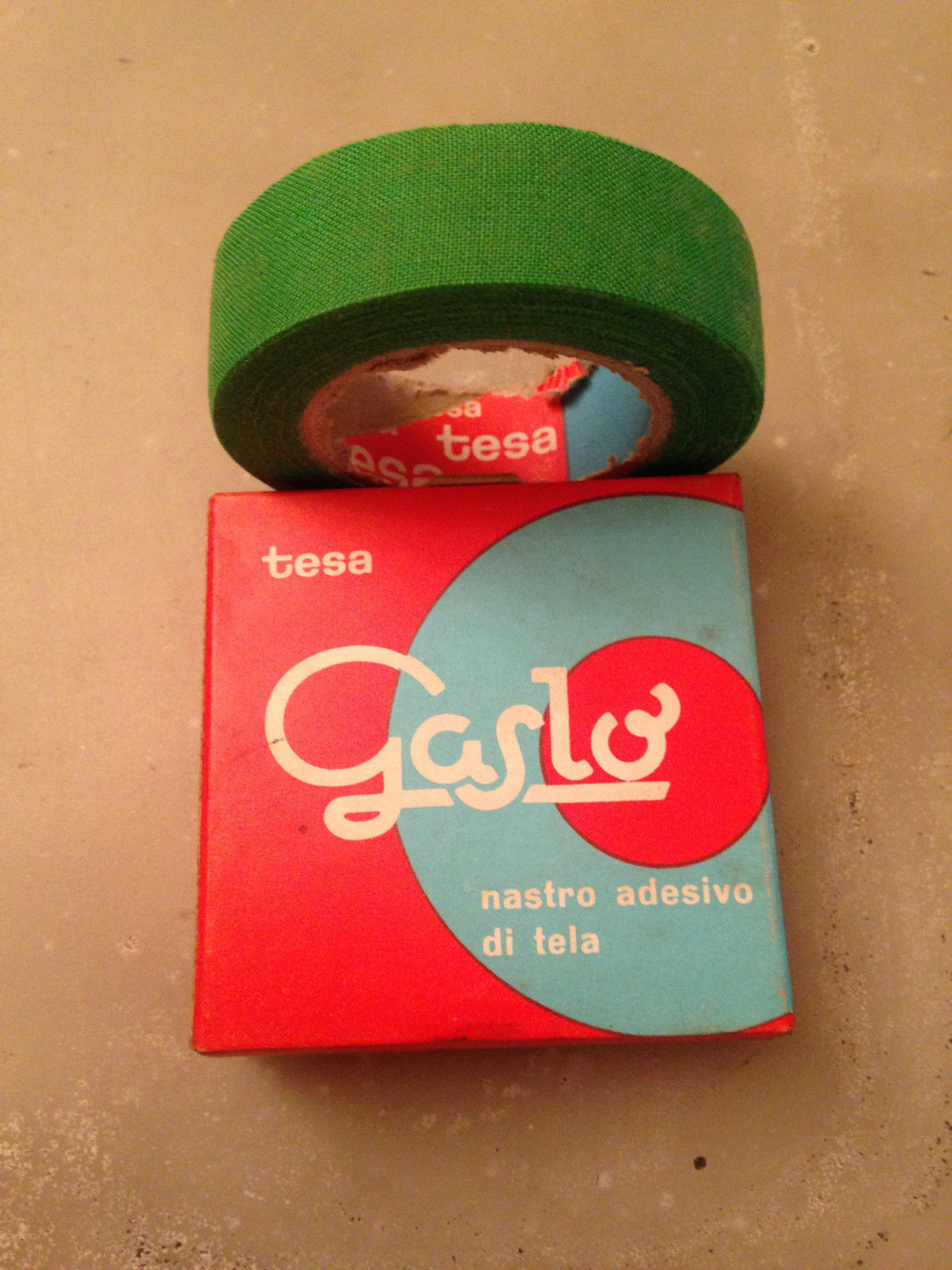 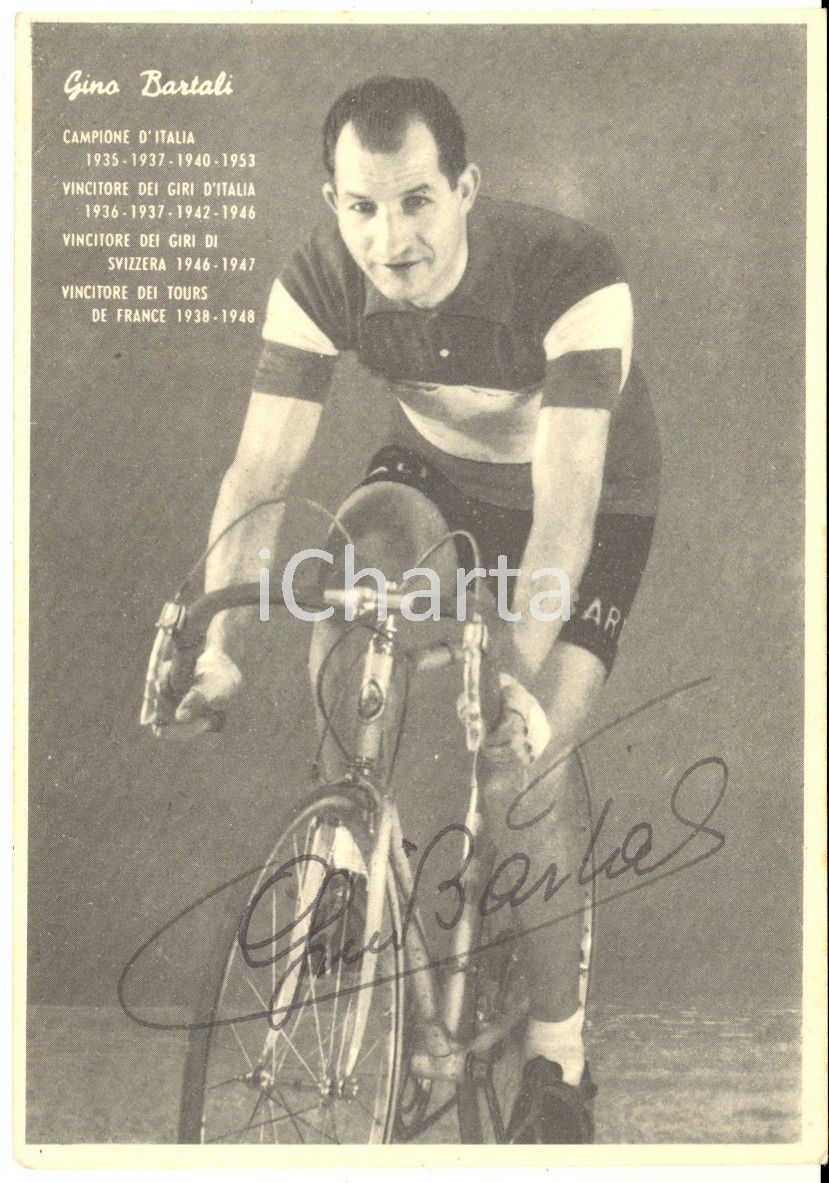 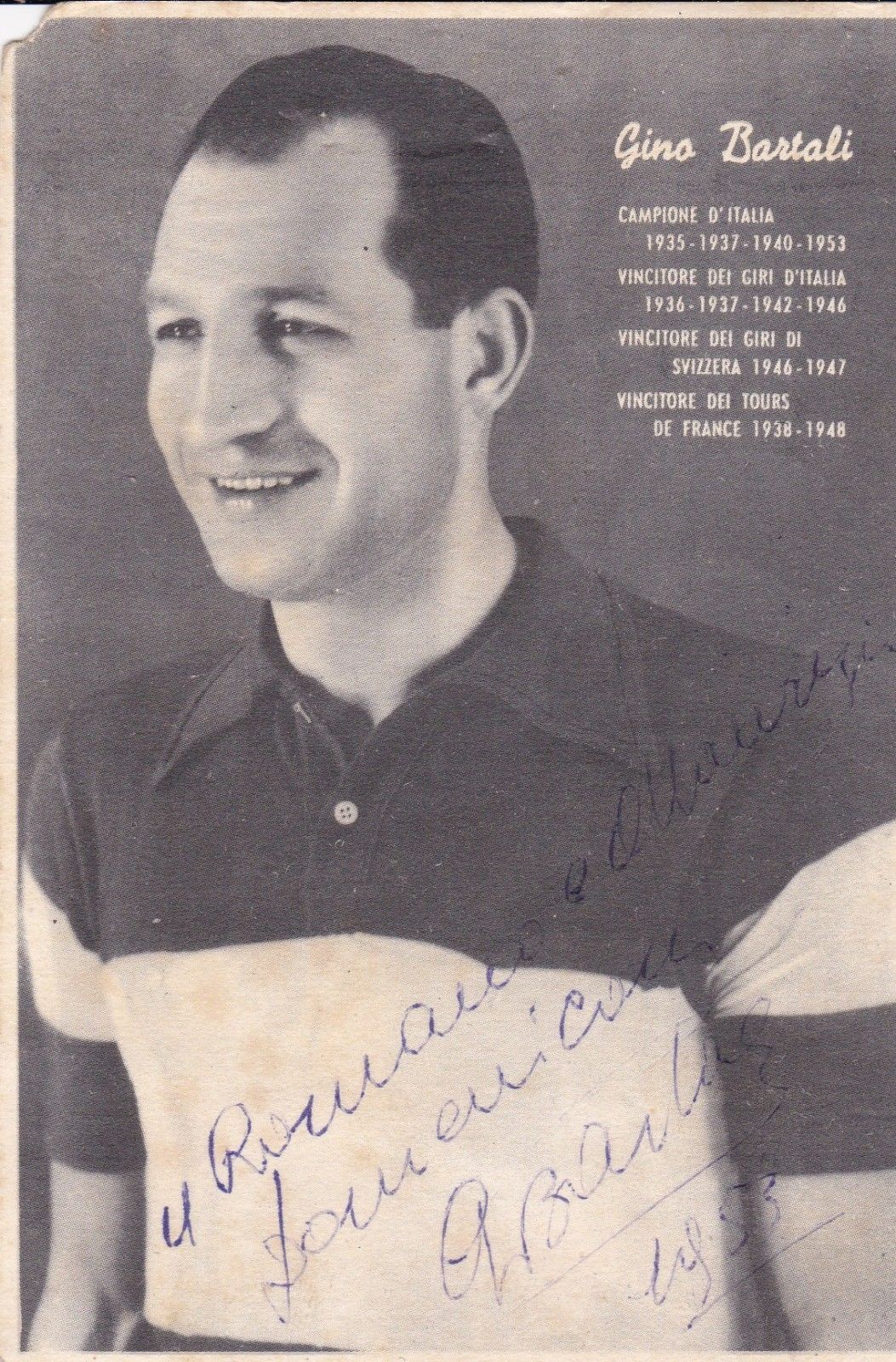 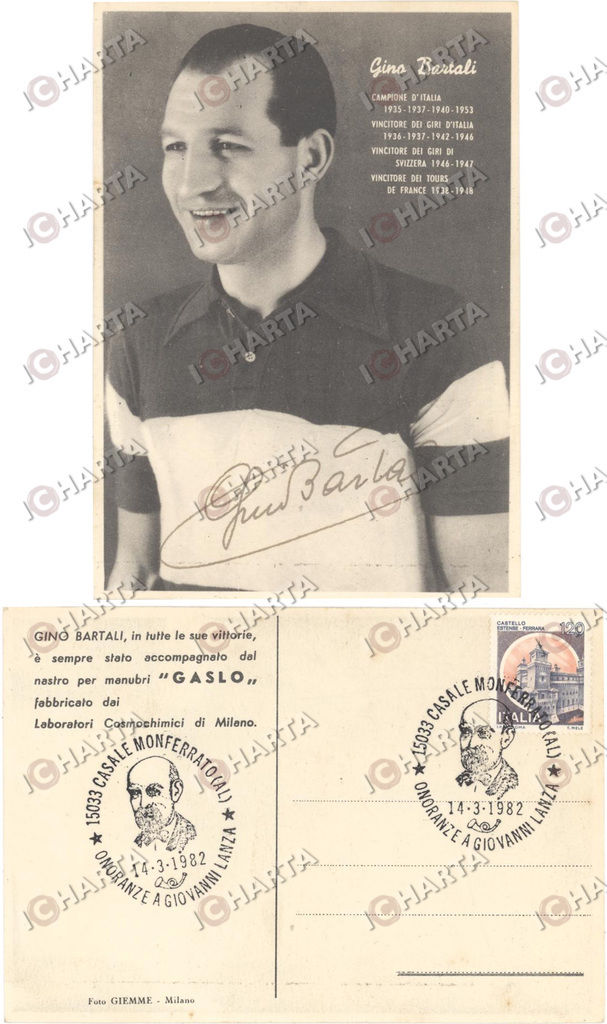 during the fascist time he was part of an underground railroad which saved many destined for the final solution. on training rides he would transport counterfeit documents rolled up inside the seat tube of his machine.

I actually rode the bike yesterday and the cambio corsa works great once you get the hang of it. I did learn pretty quickly to be careful though because those levers are awful close to the spokes! Took one time for me to feel them and realized until I get really good I need to cheat and look down. I have a set of placeholder levers on the bike now but have a line on both a set of levers and the Gaslo bar caps.

I removed the mylar decals which were clear coated over. Originally I was just going to match the paint and repaint the seat and down tubes. The paint job was an ok amateur job but I've decided to go ahead and repaint the entire bike. There are probably about 20 shades of celeste so I'm trying to find some good pics of original bikes of the period so I can get the color close.

When I removed the bottom bracket to get the guard bracket off the cup is dated '47 so I was a year off! I bought a bunch of corks and plan on making some brake pads because I already scorched the front rim a bit in the little riding I did the other day. A little sanding and a another coat of varnish and I should be good. Hopefully when Spring comes around I can get it painted, get my brake levers, and have it fully ready.

Thanks for the update, good to read!

Caps were produced both with and without the patent number. One would think the without to be earlier but have no hard information. They were also produced marked with the name of the bicycle. The only ones of this type recalled are those marked "Frejus" & "Legnano" for Emilio Bozzi S.p.A. Edoardo being such a major marque it seems plausible there may have been Edoardo marked ones as well... 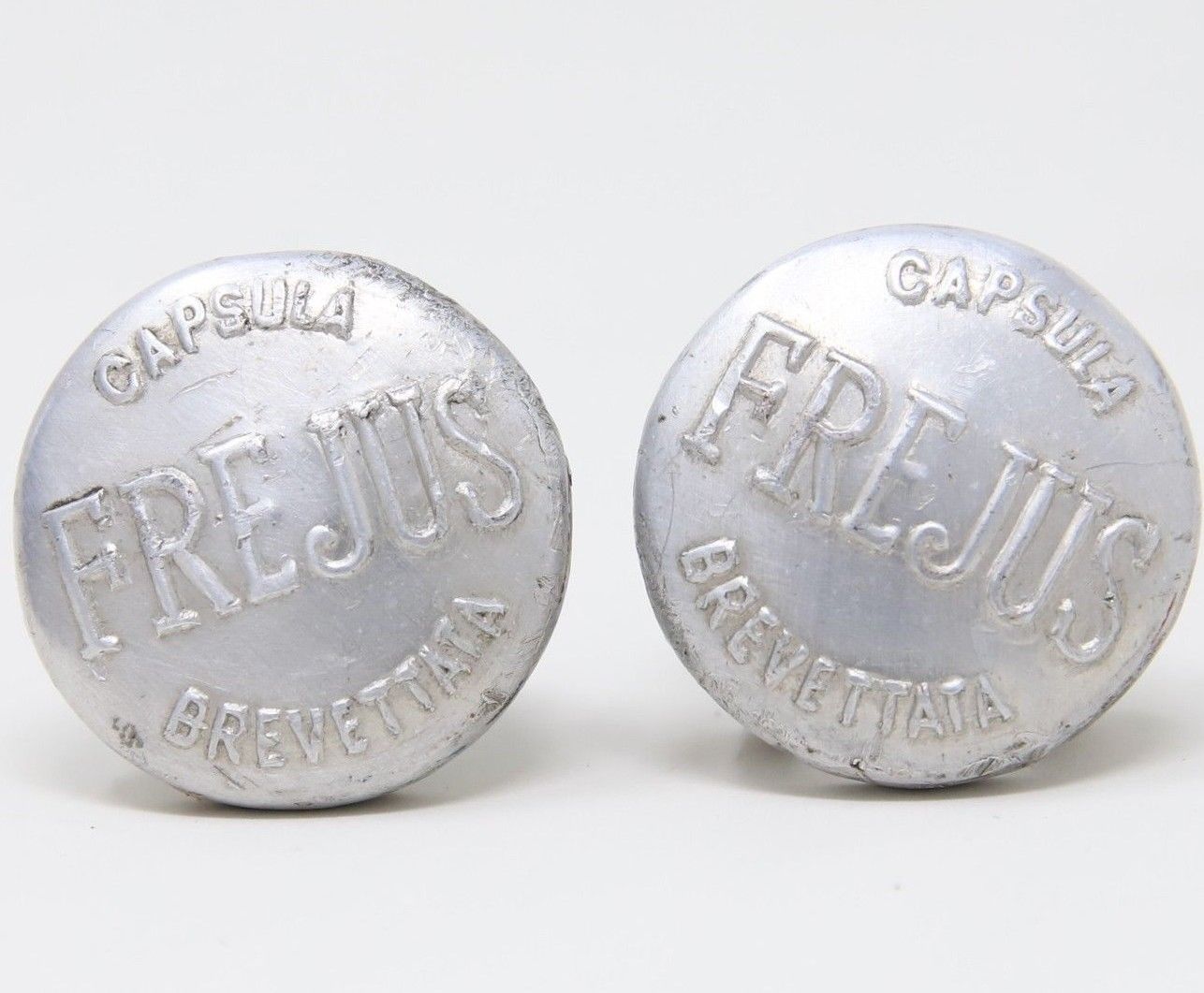 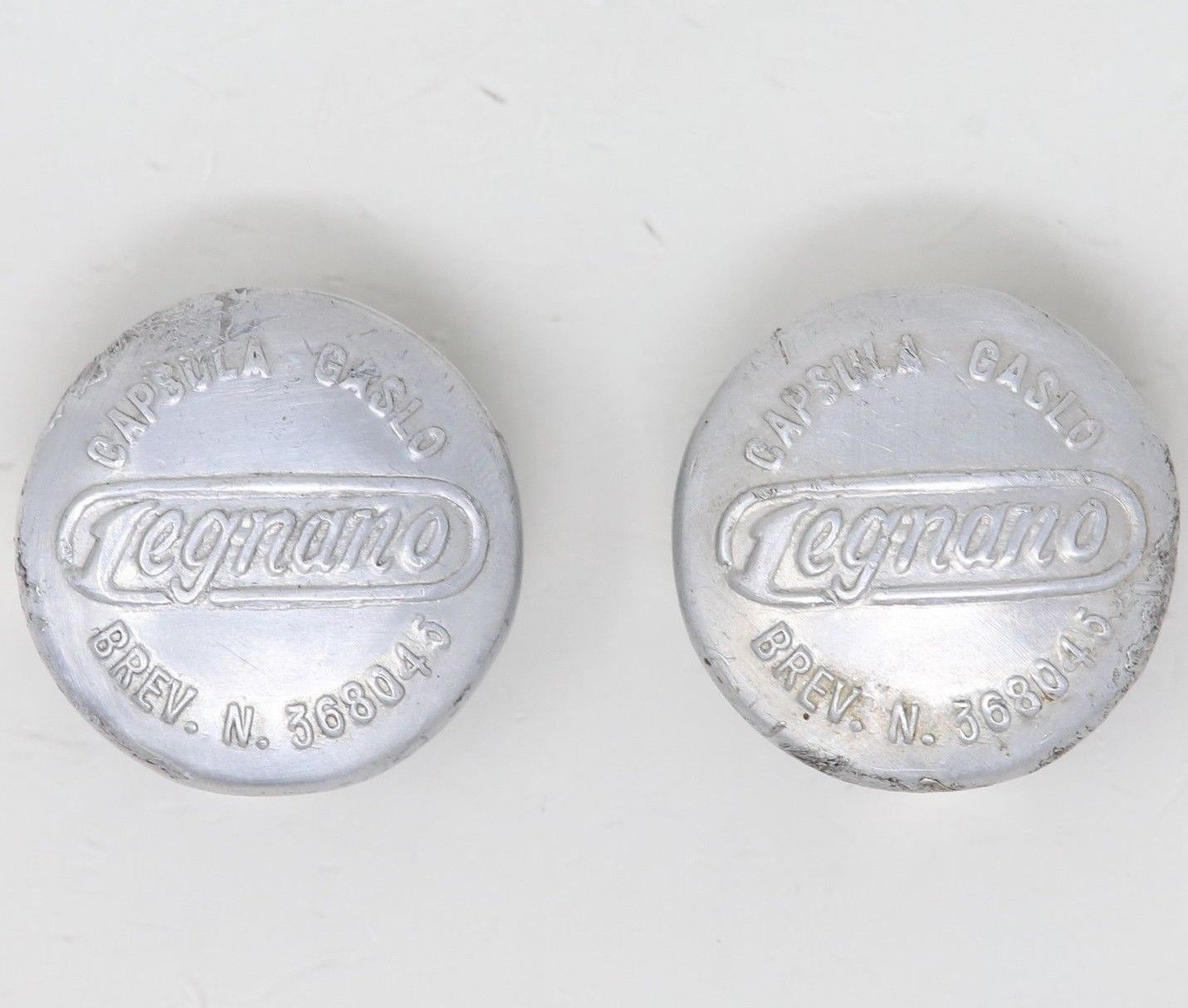 It be now the month o' aprile, which means the month of leve per freni di Fratelli Pietra.

Have you been in touch with il Volpino?

Any new developments with the refinishing you mentioned?