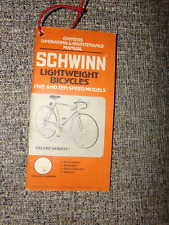 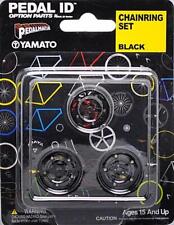 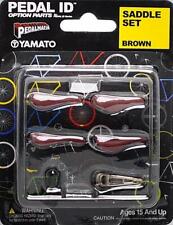 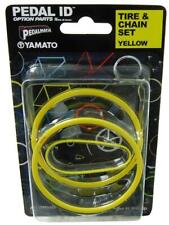 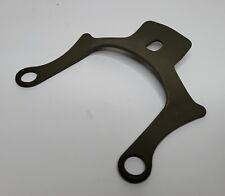 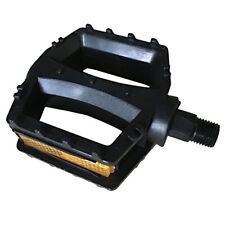 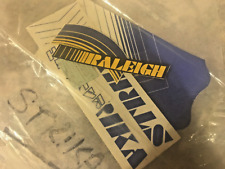 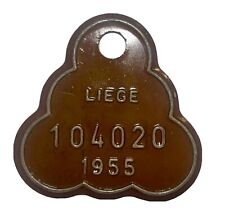 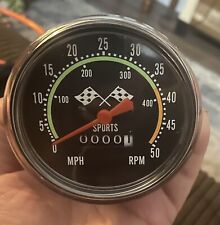 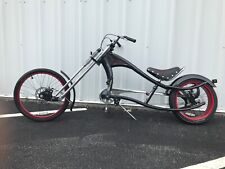 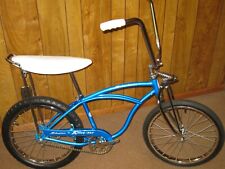 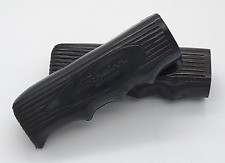 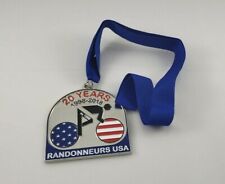 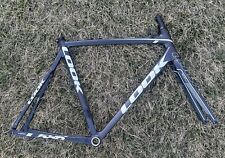 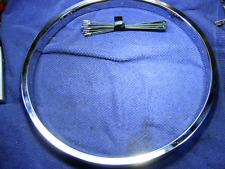 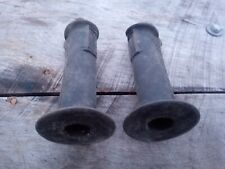 My quill seatpost is Super Record.

I find it odd that the quill seat posts are identified as a Super Record model, but have no flutes. All my Super Record posts from the 70s and 80s (2 bolt and single bolt styles) are fluted. The boxes for the single bolt examples I have seen in Velobase all have NUOVO Super Record boxes and all are fluted. I am of the opinion that Campy made these as "generic" posts for modification by another company to fit the Moser models and brands requiring them. I wonder if Campy, knowing how they would end up being modified, determined that there could be an issue with the post integrity if flutes were cut and the modification was also made.

@bulldog1935 I notice that your seat post, as well as the alternate example I showed in my previous comment are both polished at the bevelled shoulder, whereas mine is not. There are examples of both of those finishes in a Super record model, but again both finish styles still have fluted barrels.
I didn't think that Mosers made in the 90s were requiring the quill style post, but I referenced your thread on your Forma frame and you explained the reason for using said seat post; thanks!
Last edited: Jun 30, 2022
You must log in or register to reply here.